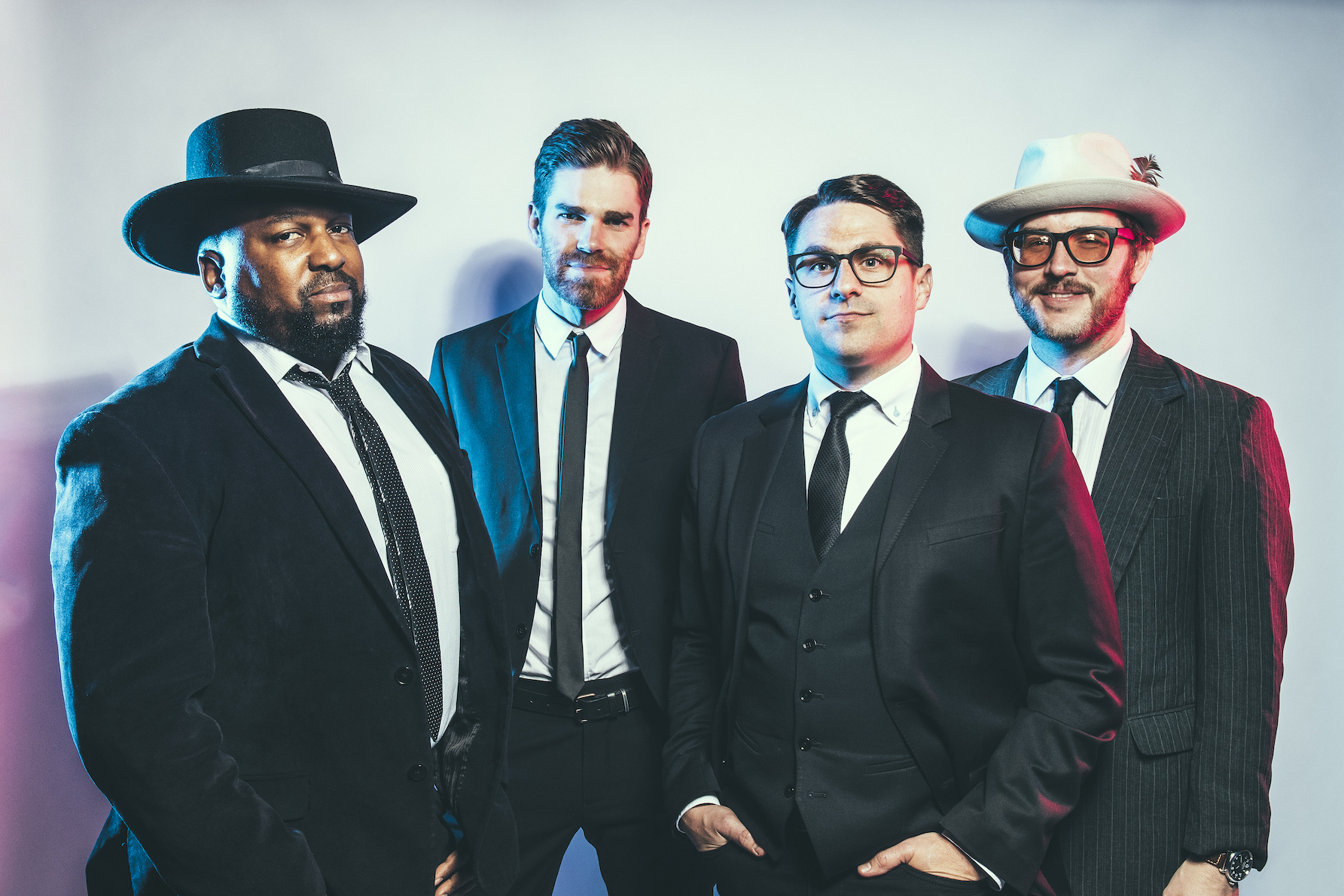 Nashville may be famous for country, but it's really a melting pot for artists from every corner of the world who make music of all configurations. You can't eat at one of our renowned restaurants, drink crafted caffeine at one of our beautiful coffee shops, or really, even cross the street without encountering someone... END_OF_DOCUMENT_TOKEN_TO_BE_REPLACED 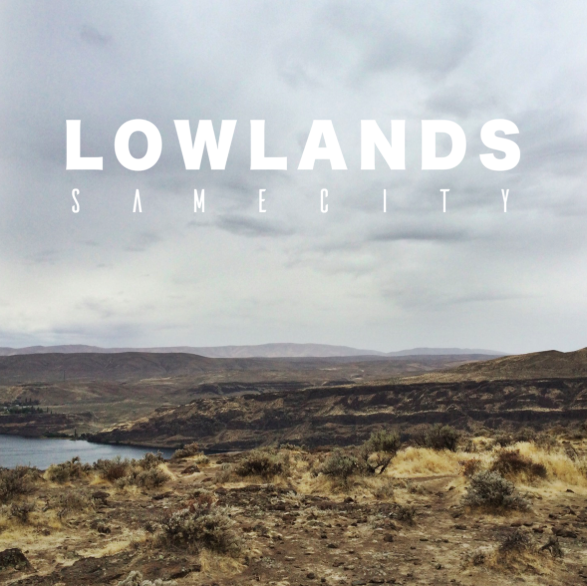 After their sophomore release, Afterglow, in March 2016, Nashville-based pop-rock trio Samecity has spent a relentless year and a half on the road touring across the country. Today, the band unleashes their new album, Lowlands, into the digisphere. The five-song EP features a satisfying blend of harmonies from front folks Justin Bowersox and Hannah Bowersox,... END_OF_DOCUMENT_TOKEN_TO_BE_REPLACED 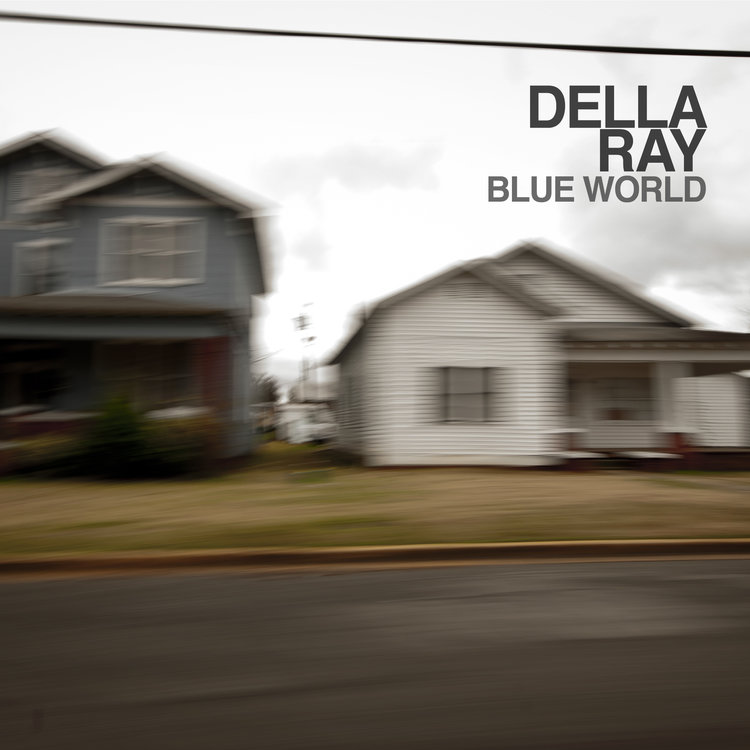 As a Southern girl, a real breakfast (and sometimes dinner if there is shrimp involved) includes a big, buttery bowl of grits. Any self-respecting grits aficionado will tell you that while the five-minute kind will do if you’re in a pinch, there’s nothing like the stone-ground, long-cooking kind of grits. Those are a labor of... END_OF_DOCUMENT_TOKEN_TO_BE_REPLACED 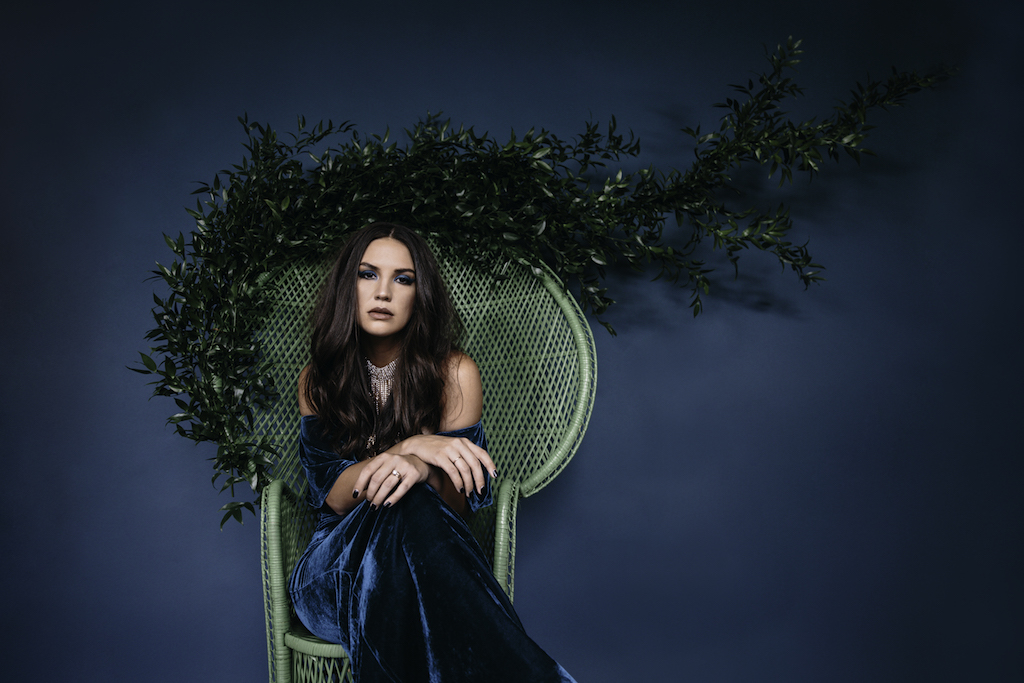 Nashville-based alt-pop star Whissell has released her ferocious new self-titled EP to--unsurprisingly--rave reviews. Whissell is a favorite around here for sure; we've been big fans of the smoky-voiced siren since the release of her previous EP, Old Souls, Young Bodies, in January, her take on electro-blues and unique vocals a welcome reprieve from the current pop... END_OF_DOCUMENT_TOKEN_TO_BE_REPLACED 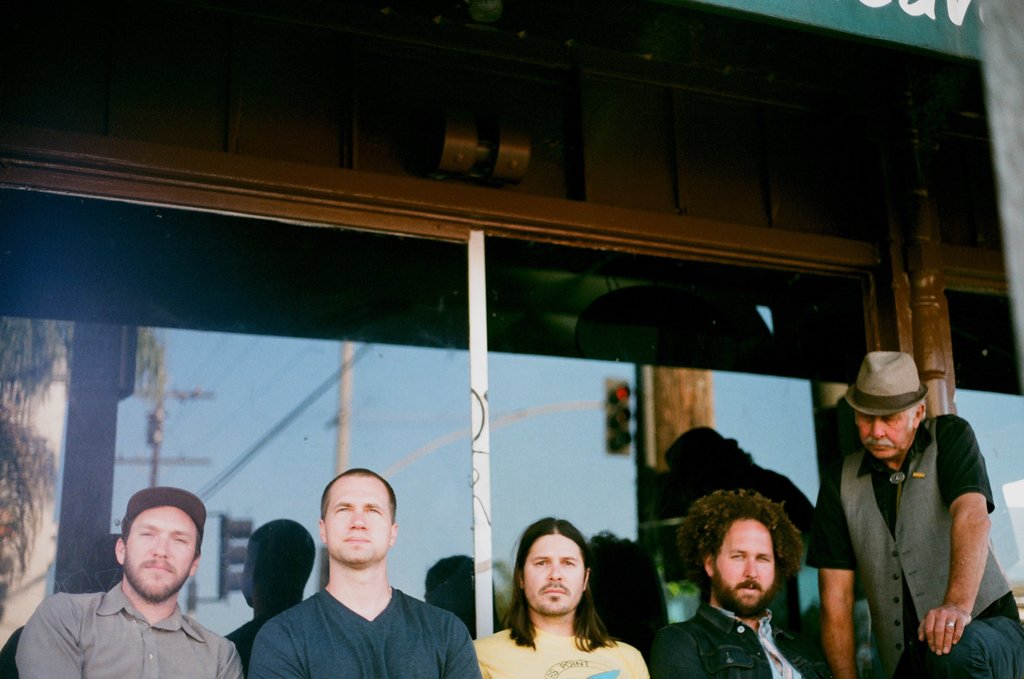 Southern California rootstastic string outfit Moonsville Collective, purveyors of what they call “California Goodtime,” got their start by sitting in on jug band and old-time music circles where an infectious and pure spirit of “music for music’s sake” lived, and injecting that same spirit into their songs and their lives became their quest. Before 2017, the band... END_OF_DOCUMENT_TOKEN_TO_BE_REPLACED 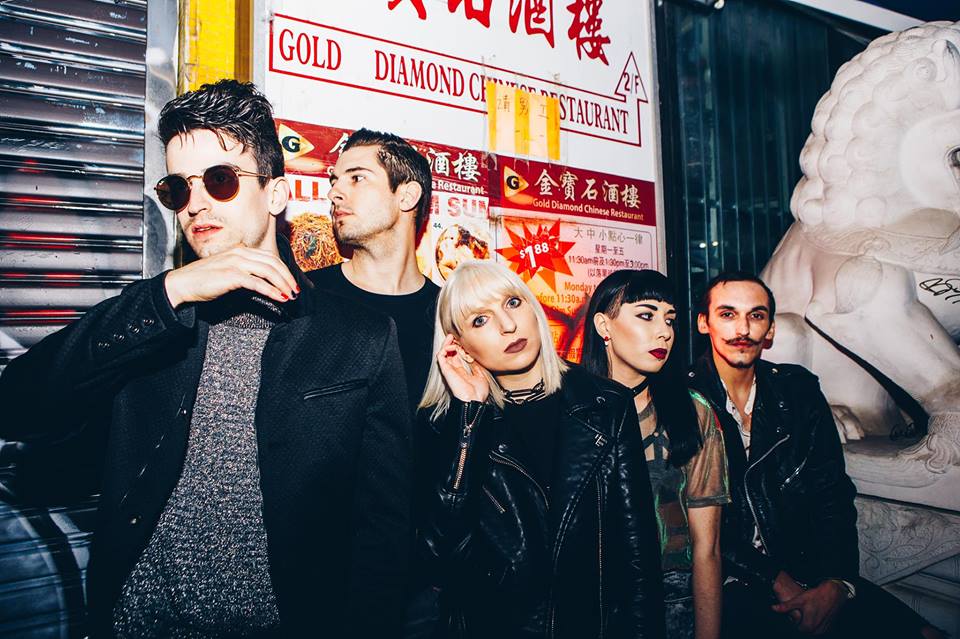 “Never been to hell and back, I can’t imagine it’s pretty,” coos Sc Mira’s Sadye Cage in the band’s recent single, “Mexico.” Lead by a voice like a White Rabbit in Wonderland that lures listeners into an unpredictable adventure, this Canadian band has the corner on cool. “A few years back. we recorded and released... END_OF_DOCUMENT_TOKEN_TO_BE_REPLACED 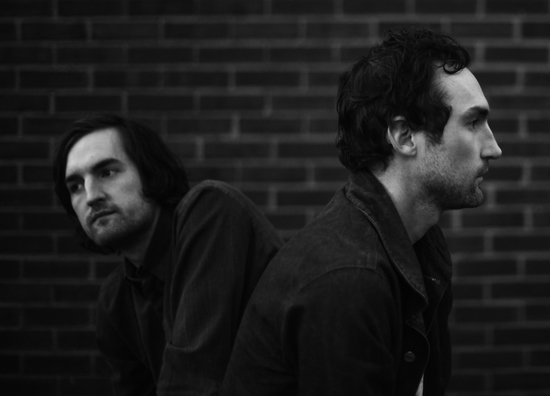 When beloved Nashville folk rock collective, The Apache Relay, made the difficult decision to disband at the end of 2015, bandmates and brothers Michael Ford, Jr. and Ben Ford decided it was time to explore uncharted territory.  “Ben and I are so passionate about crafting music and doing the band thing, it’s part of who... END_OF_DOCUMENT_TOKEN_TO_BE_REPLACED 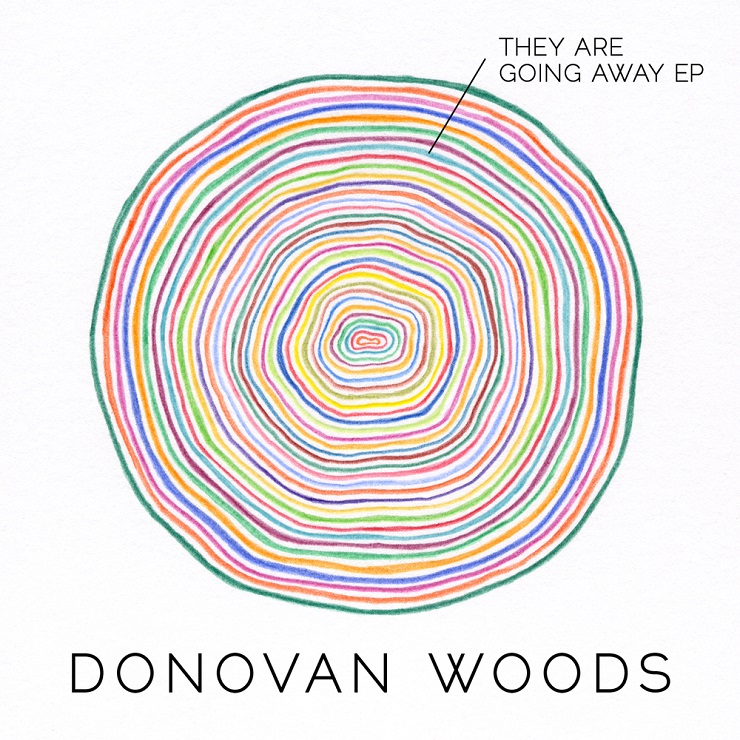 Should you need a reminder of your humanity, open your ears and prepare your hearts for anything created by Polaris Music Prize nominee and veteran songcrafter Donovan Woods—his forthcoming EP, They Are Going Away, set for release on March 3rd via his own label, Meant Well, is a prime example. A follow-up and companion to his 2016 acclaimed... END_OF_DOCUMENT_TOKEN_TO_BE_REPLACED 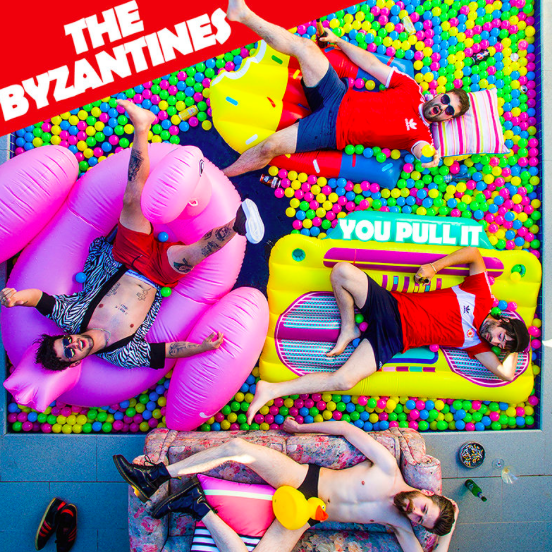 The Byzantines, considered "Australia’s answer to Kasabian," recently released You Pull It, their brand new EP via Marshmallow Pavement Records. The four-song EP embraces driving rhythms, walls of buzzy guitar, and a little bit of synth to tie the electro-bow on the party package. We dig its muscle, and so will you:   Website | Facebook | Twitter 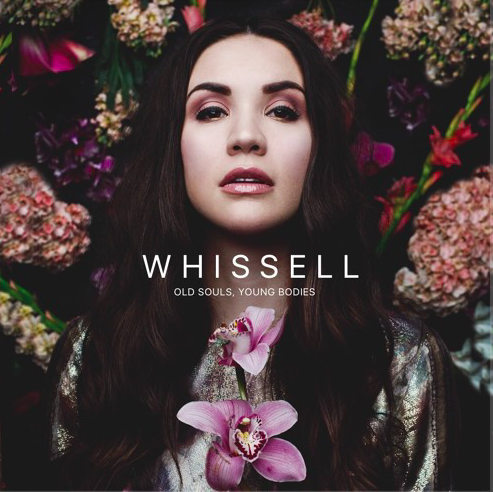 “Don’t love me I’m quicksand, you’ll be gone in the morning,” sings Nashville songstress Whissell in “Quicksand,” the opener of her EP, Old Souls, Young Bodies, set for release on January 27th. Equal parts “oh snap” and “have mercy,” this song is only the beginning—in more ways than one. Whissell’s distinct and soulful tone places her head... END_OF_DOCUMENT_TOKEN_TO_BE_REPLACED