A note from George Maifair — current Editor for East of 8th

East of 8th was founded in 2013 by Susan Hubbard. In July of 2020, Susan handed off the reins of the blog to my care. I am profoundly grateful to her for both believing in me to write for the blog and for entrusting me as editor. Susan is now Director of Communications for Sideways Media. She is always welcome and encouraged to contribute to the blog as much as she would like.

Now, I guess I should share something about myself. However, instead of a standard bio, I thought it would be easier to share some fast facts in a Q/A format:

What is your background in music?

Until 2015, I was simply a music fan. Like Susan, I have a law degree and practiced for several years as an attorney. However, I loved music and wanted an escape from the misery of being a lawyer. In 2015, I was introduced to Susan and she was kind enough to take a shot on me writing an album review. Since then, I expanded into concert and music festival coverage, including photography.

Do you prefer live or recorded music?

I am a huge fan of live music. There’s something special in the connection that builds between the crowd and the band that you just can’t get from an album. The first concert I remember going to was Little Richard. I was in preschool aged.

I was at a concert when I first got the urge to do more than just be a music fan. It was the first time I went to a show at the famous Exit/In in Nashville. One of the opening acts was a solo guitarist who unfortunately broke a guitar string–on the only guitar he had. Fortunately, one of the other opening acts lent him an instrument so the show could go on. Later, watched as the various bands helped each other load on and off the stage. It was so different from the big production shows I had experienced. I knew I wanted to help small acts like the ones I saw that night get their music to more people.

What are some of your favorite concerts you have been at?

There are too many favorites to list I often think about how lucky I was to catch the Buffalo Springfield reunion at the Bonnaroo Music and Arts Festival. Honestly many of my best music memories come from that festival including everything from Muse to Brandi Carlile, as well as Bobby Womac’s last show.

What kind of music should we submit?

I like all kinds of music. However, East of 8th is focused on indie rock, alternative, and indie pop. Occasionally coverage at music festivals will stretch outside of those boundaries if it’s something really special. If you want to submit Americana, alt-country, or bluegrass, please send it to East of 8th’s partner publication Mother Church Pew. 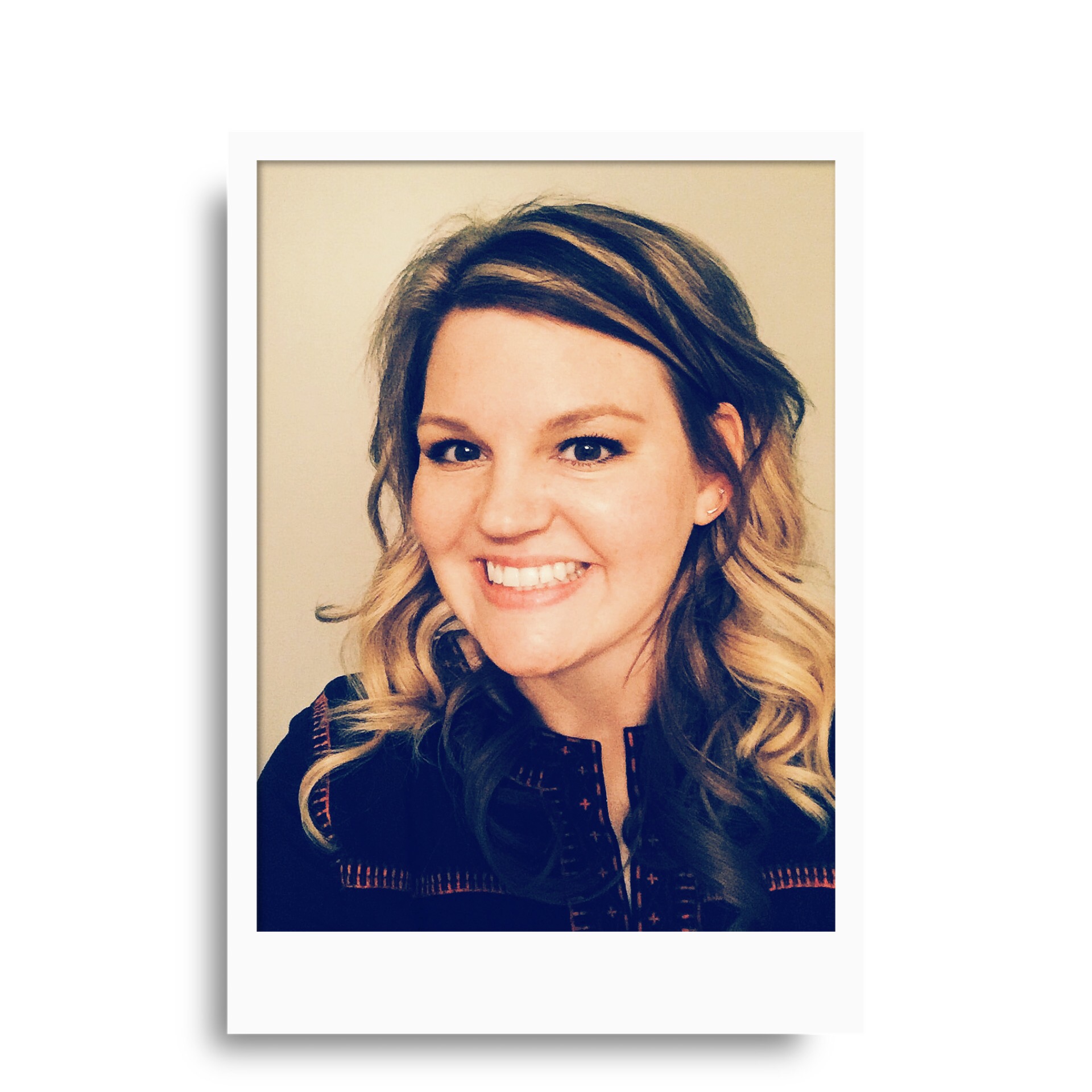 Susan, a self-described life-long band nerd and strong advocate for proper grammar, began her musical adventures at age 9 at a piano keyboard.  While her heart told her to pursue music as a career, she decided that the world needed at least one more scientist;  Susan then headed to North Carolina State University, where she spent most of her time in the music department.  After graduation, she spent almost a whole year setting accidental fires in a chemistry lab, and decided to seek her fortune as an attorney.  After graduating with a law degree from Texas A&M University School of Law, she started her law practice in Tennessee.

Susan read an article a while back that stuck with her; the first sentence was “Broadway might be more famous, but when it comes to Nashville’s new music scene, the epicenter is Eighth Avenue South.”  She named this blog East of 8th because she loves independent and alternative rock, and is lucky enough to live a just a few minutes east of its southern soul.