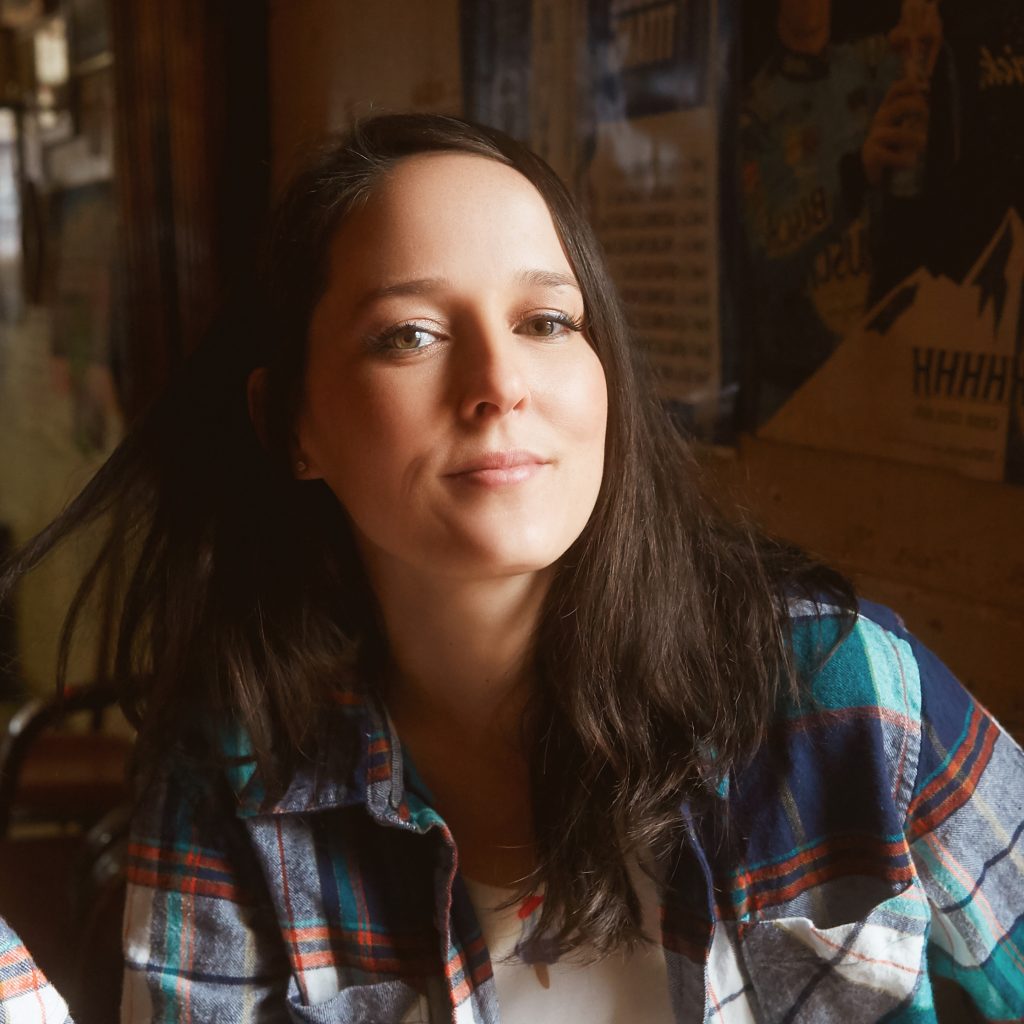 We never know truly what others deal with on a daily basis; undetectable pain behind a smile, buried shame in a spirit, a heart burdened by unbearable sadness. And, when wounds are hidden, they fester. It’s only when we overcome our fears and talk about our experiences and struggles that the hurt can begin to heal, and sometimes, we’re able to impart strength and hope to the hurting with our stories. That’s exactly was pop singer/songwriter Meiko does with her new single, “Name That Tune.”

“‘Name That Tune’ is about mental illness and loving someone who’ll never get better or be there like you’d want them to be,” she explains of the song. “My mom was in a cult from the time I was about 7 years old. We couldn’t talk without her telling me I was a bad person for not searching out ‘the truth,’ and how sad she was that I was going to hell. It was quite the mind-f**k as a preteen. Eventually, she disappeared into the night, and I didn’t see her again until I found her at age 24. She’s inspired lots of songs. This is just one of many. I call her ‘my first heartbreak’, although I’m grateful for her in many ways,” she continues. “Her having the balls to leave when she was not stable gave me an overall very stable life with my Dad and amazing stepmother.”

The track appears on Meiko’s forthcoming studio album–her sixth–In Your Dreams, set for release on May 21st. Written and recorded entirely in Nashville alongside producer (and former drummer for The Lone Bellow) Justin Glasco before she relocated from Nashville to Hamburg, Germany, Meiko self-funded the album, and performed all instruments with Glasco, working outside the usual demands of a record company. For Meiko, who’d partnered with labels like MySpace Records and Concord Music Group during the first decade of her career, it felt freeing to create music on her own schedule. She took her time, writing new material over a period of two years–years that also found her adapting to life as a Nashville resident and a new mother. “It’s sort of like a farewell to Nashville and America and my old self,” she says of the album, “but also a gentle reminder that even though life has changed, I can’t forget about my dreams of making music.”

Those dreams are alive and well on the appropriately-titled album, one that finds Meiko circling back to her beginnings. “Name That Tune” is classic Meiko–her breathy vocals and incredible songwriting prowess showcased as she bares her soul, her wistful storytelling rimmed with hope. Swoon.

Without further ado, East of 8th is incredibly honored to premiere “Name That Tune” by Meiko: