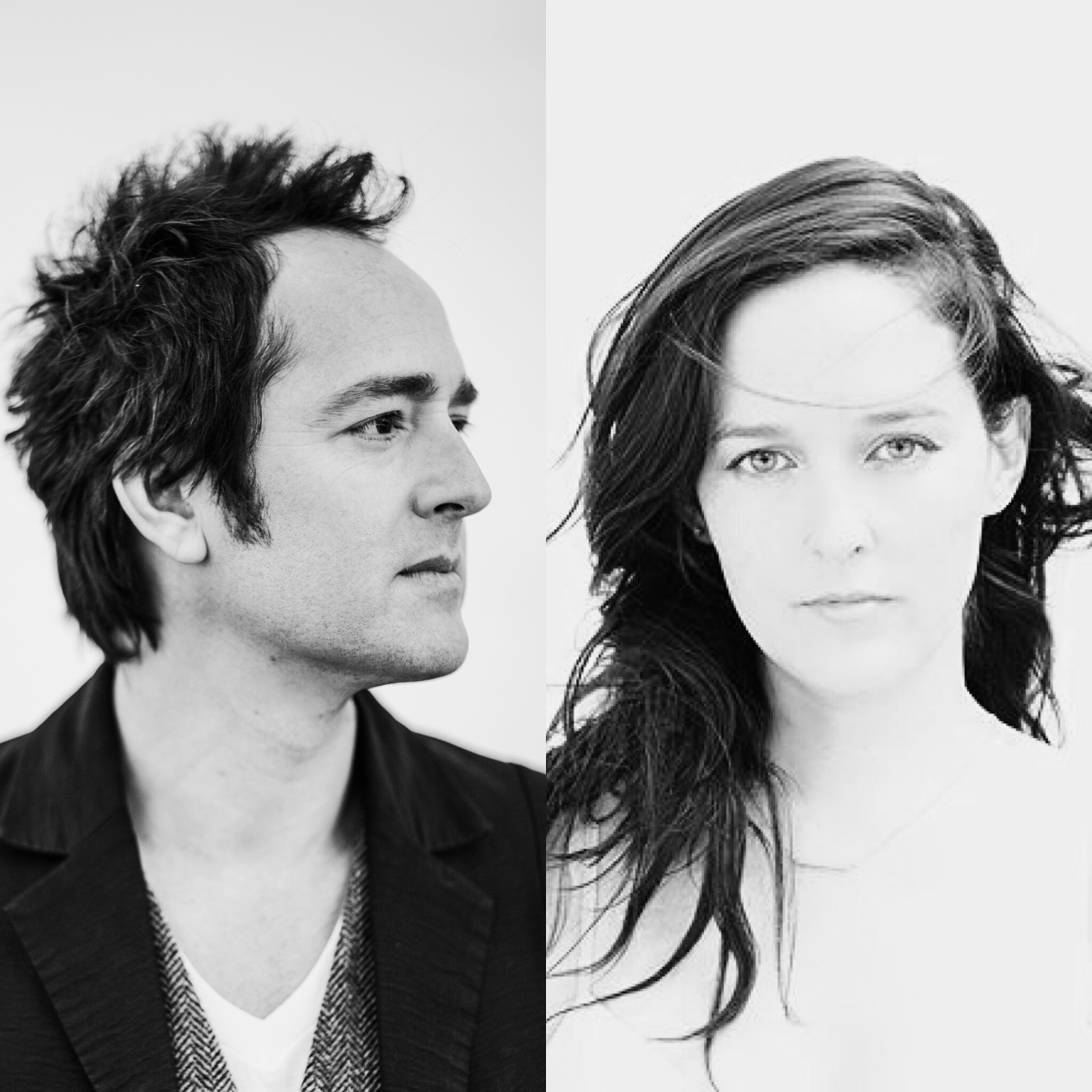 Singer/songwriter Meiko who recently relocated to Nashville from Los Angeles, and will be releasing her Live Songs From The Hotel Cafe EP on October 23rd.  That same night, she and Emerson Hart, best known as the frontman for the multi-Platinum band Tonic (who is also a Nashville resident) will be playing a Cause A Scene show in Nashville, the last date on their current co-headlining tour, and….the location is a secret.  However, we do know that that tickets are $18, and $20 on the day of the show; doors are at 7:00 p.m. and the show starts at 8:00 p.m.  (You can purchase tickets to the show here: www.causeascenemusic.com/upcoming-shows-2/).

Known for her quirky banter between songs at live shows, Meiko has kept a few of her more interesting tales as part of this collection, including a story of how she wrote “Reasons To Love You” (first featured on her acclaimed 2007 self-titled debut album) while arguing with an ex-boyfriend and kicking him out of her apartment. “Most people consider it a love song, and people tell me they play it at their weddings, which is pretty funny once you know where the inspiration came from,” Meiko says.

The EP is a special one for Meiko as the songstress, who recently moved to Nashville after living in Los Angeles for 14 years, got her start as a cocktail server and bartender at The Hotel Café. “Max and Marko (venue owners) have been there for me since the very beginning, letting me take off work for months at a time when I was starting out touring but still needing the job there to pay the bills,” Meiko mentions. “They helped me build my audience back in the day by letting me open for legendary artists like Patty Griffin, and I’ll be forever grateful to them.”

*Not part of the Emerson Hart co-headlining tour