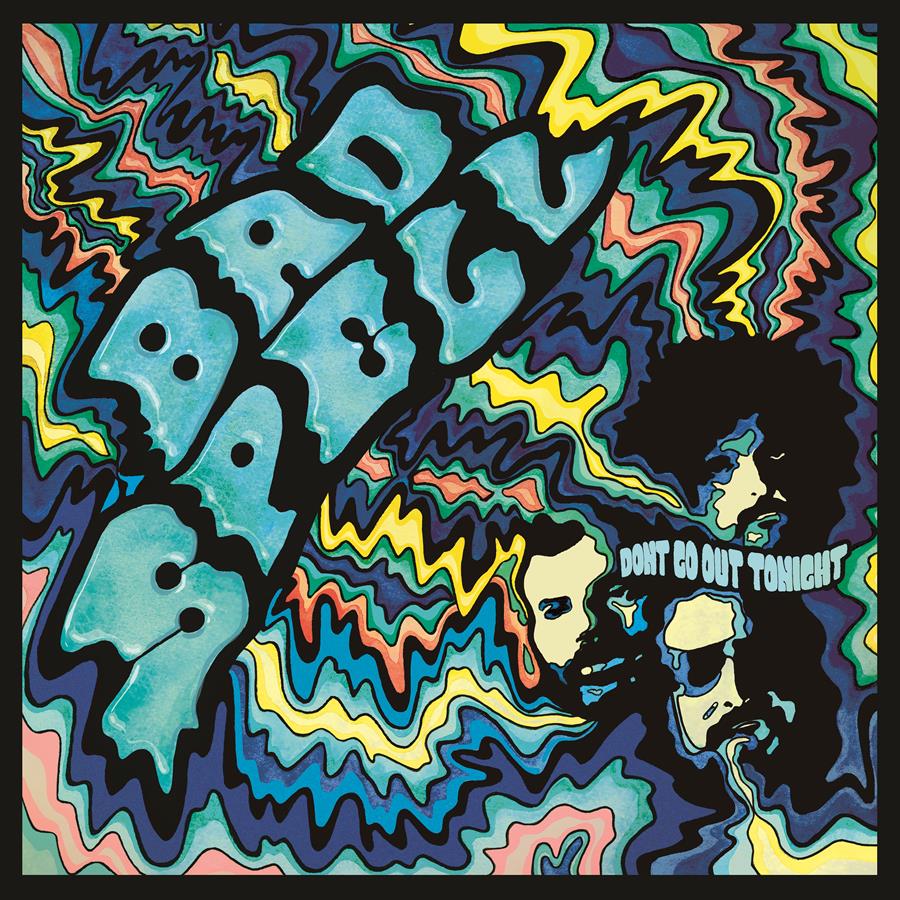 Some have said that rock n’ roll is dead. If you’ve ever voiced that particular complaint, you should know that you’re wrong. On their new album Don’t Go Out Tonight, Atlanta trio Bad Spell gives you all the proof you need.

You hear it right from the opening notes of “Gotta Put You Down,” a track which hits as hard as any MC5 song. The guitar alone is enough to grab your attention, but the rhythm section is loud and tight and drives the song with frantic energy; it hooks you and makes you wonder how the band can keep it up for the whole album. Spoiler alert: they can. “Some Kind of Savage,” which is even louder and more furious than the opening track, not only begs to be played loudly from your car stereo, but demands to be sung at top volume.

If you like your rock n’ roll with a bit of 60s flavor, “Cynical Girl” is the song for you. Featuring backing vocals reminiscent of bands like Paul Revere and The Raiders, the 60s sound takes a psychedelic turn in “Hey Hey Hey Let’s Disappear,” with unforgettable organ sizzles taken right out of the 60s garage rock songbook. Frontman Bryan Malone’s raspy wails evoke comparisons to the likes of Supersuckers with the added bonus of harmonica in tracks like “Spell Bound” or saxophone in songs like “Jenny Lynn.”

Some albums are full of subtleties. This is not one of them. Bad Spell has recorded 13 songs of high-volume, high-energy rock n’ roll. Do yourself a favor – listen to Don’t Go Out Tonight with the volume cranked to 11, and let it restore your faith that rock n’ roll is alive and well.

[This review was handcrafted with care by Eo8’s own Gary Schwind.]