“In the beginning, the land was pure”….a spoken word excerpt borrowed from The Jacksons’ 1980 tune “Can You Feel It” opened the show at the High Watt this week for Keuning, the solo project of Dave Keuning, lead guitarist and co-founder of world-famous rock band The Killers. As words turned into funky beats, Keuning took the stage amidst dim lights and a nicely populated crowd that pressed toward the stage closing the all-too-normal chasm of space between the crowd and the stage at most Nashville shows. Dave counted off the set and the band hit us with a wall of synth-infused 80’s-tinged pop rock.

Switching from guitar to bass, to keys, and back again, Dave thrilled us with a sneak peek of what’s to come on his new album Prismism, set for release early next year. Understandably, the crowd was only familiar with the two singles currently available, but that didn’t stop anyone from bouncing around to the beat and reveling in the opportunity to watch a modern guitar legend who has crafted some of the most memorable rock riffs around. He took a few opportunities to melt our faces a little with a solo or two during the set, which caused ripples in and warranted cheers from the crowd. The evening ended in an encore capped off by a cover of Rex Orange County’s sunny hit “Loving Is Easy,” a well-played singalong opportunity for this expectant group of listeners.

In the middle of the show, I caught myself being one of those stereotypical arms-crossed-staring-thoughtfully-at-the-stage kind of folks that make bands touring through Nashville quake in their stylish ankle boots; however, I realized that my motivations were different than the normal side-eyed Music City concertgoer. As I stood there, I absorbed the magnitude of what was occurring on the stage; no matter if I enjoyed the music or the band (I did and I did), I was wholly captivated by the idea of his bravery in this season of his career. Dave, who has played to millions of rabid Killers fans across the globe on the largest stages the world has to offer, stood in front of this intimate crowd on the small High Watt stage as he dealt with wayward mic stands and tangled guitar cables, and vulnerably showed this new-to-us side of himself. He is building something—he’s exercising his creative muscles and he isn’t afraid to start from scratch in order to do it. As someone who has started over twice to build careers from the ground up, I was totally inspired. Keep on trucking Dave, we’re here for it. 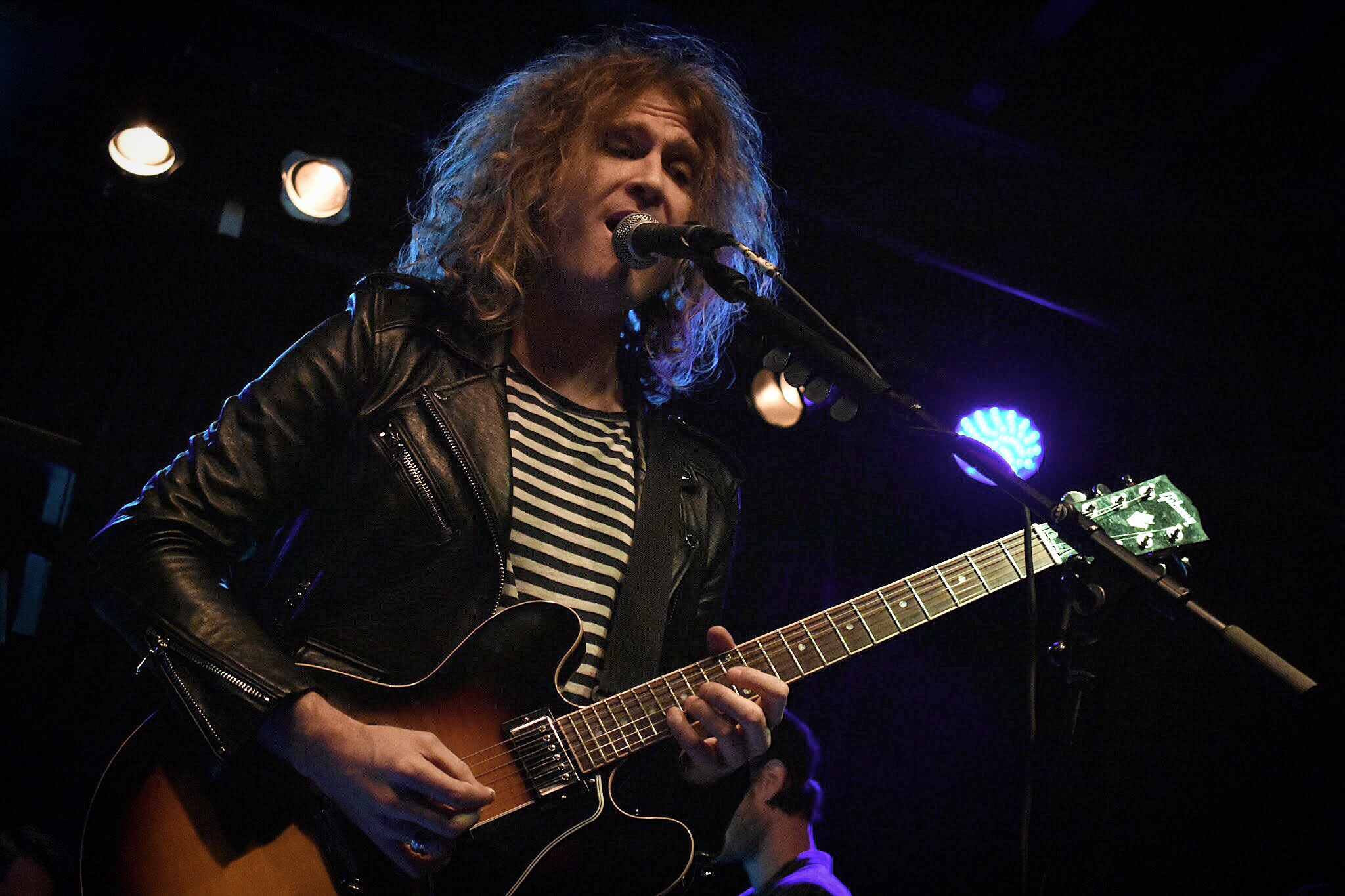 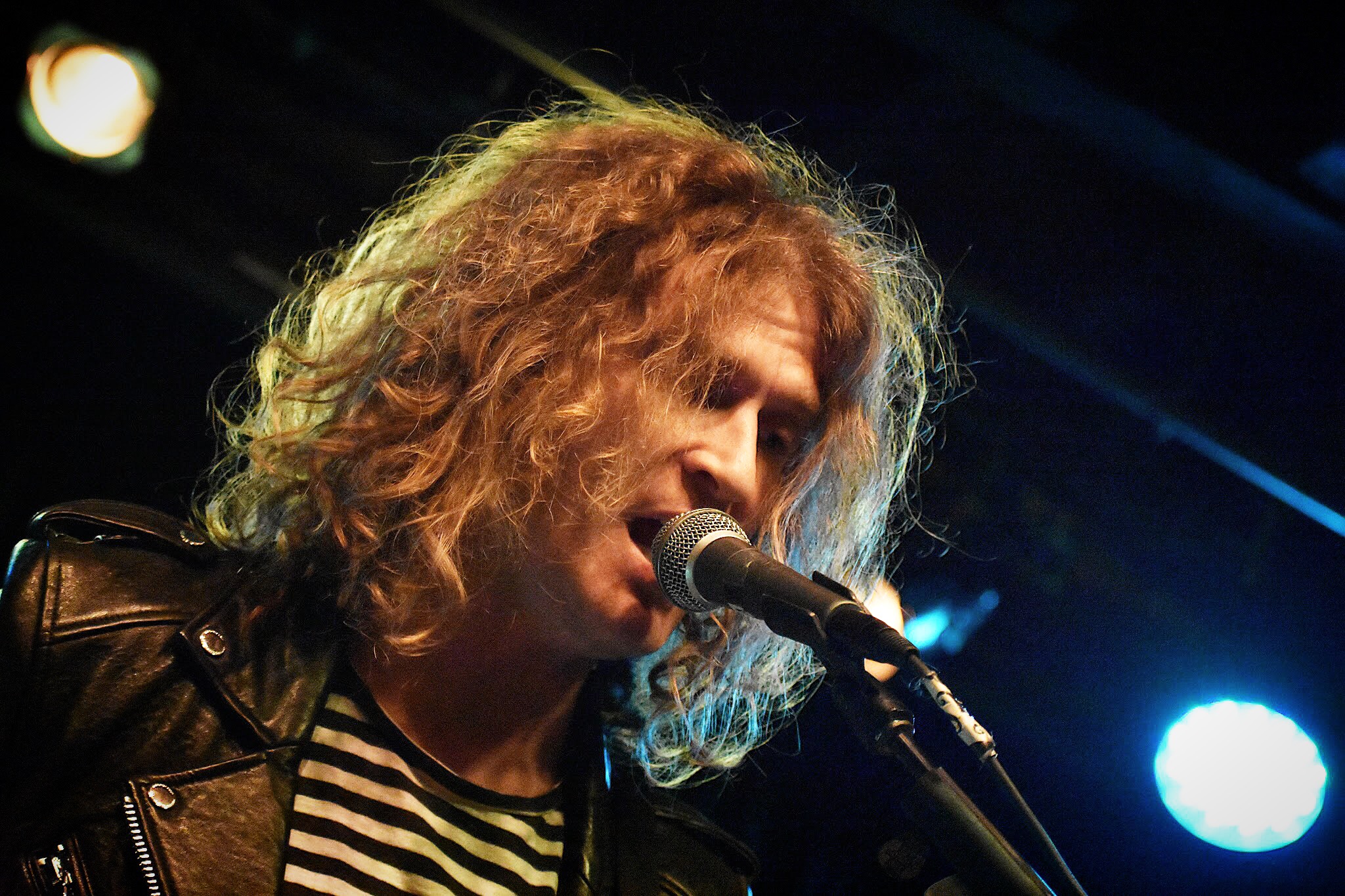 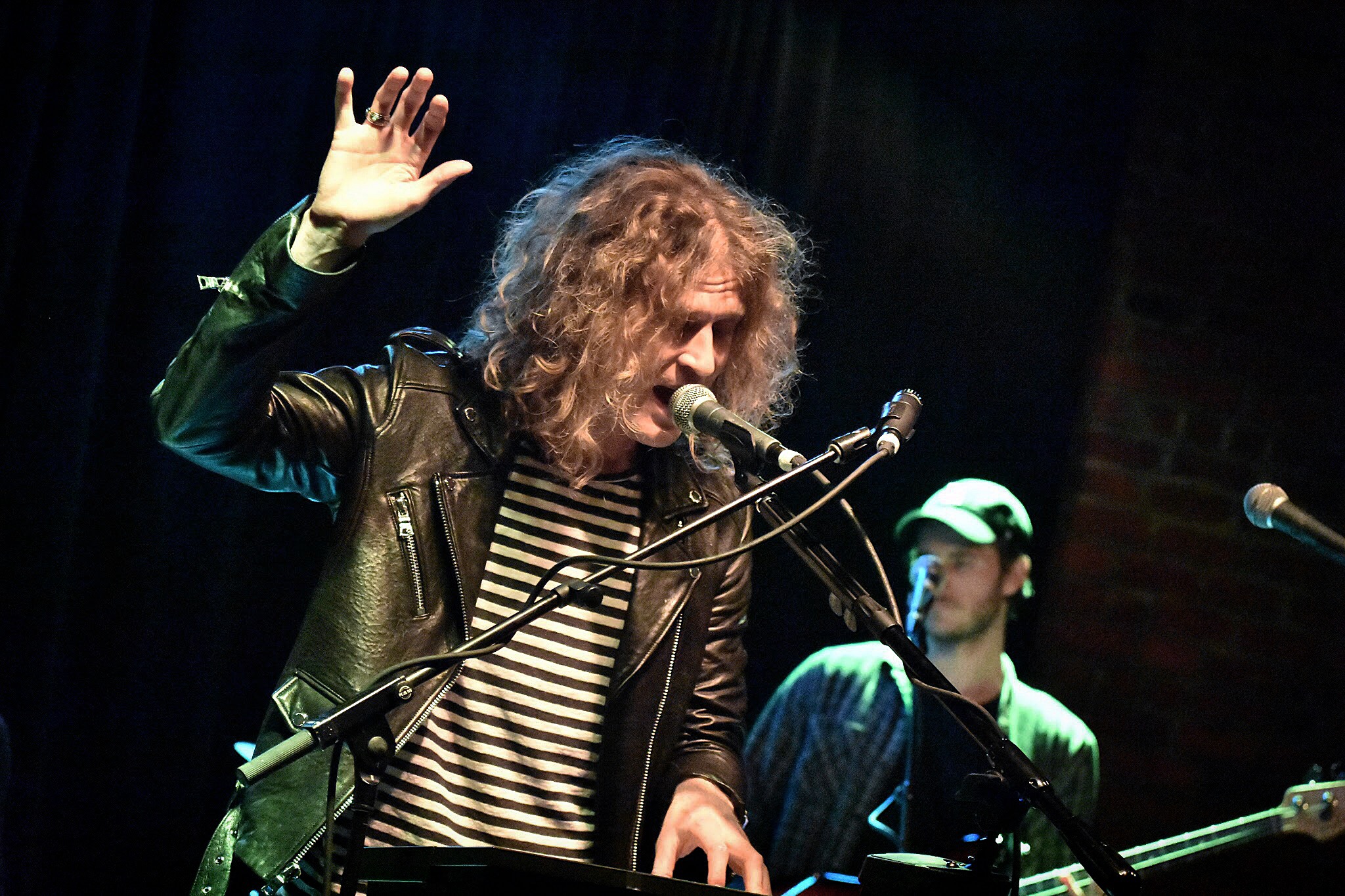 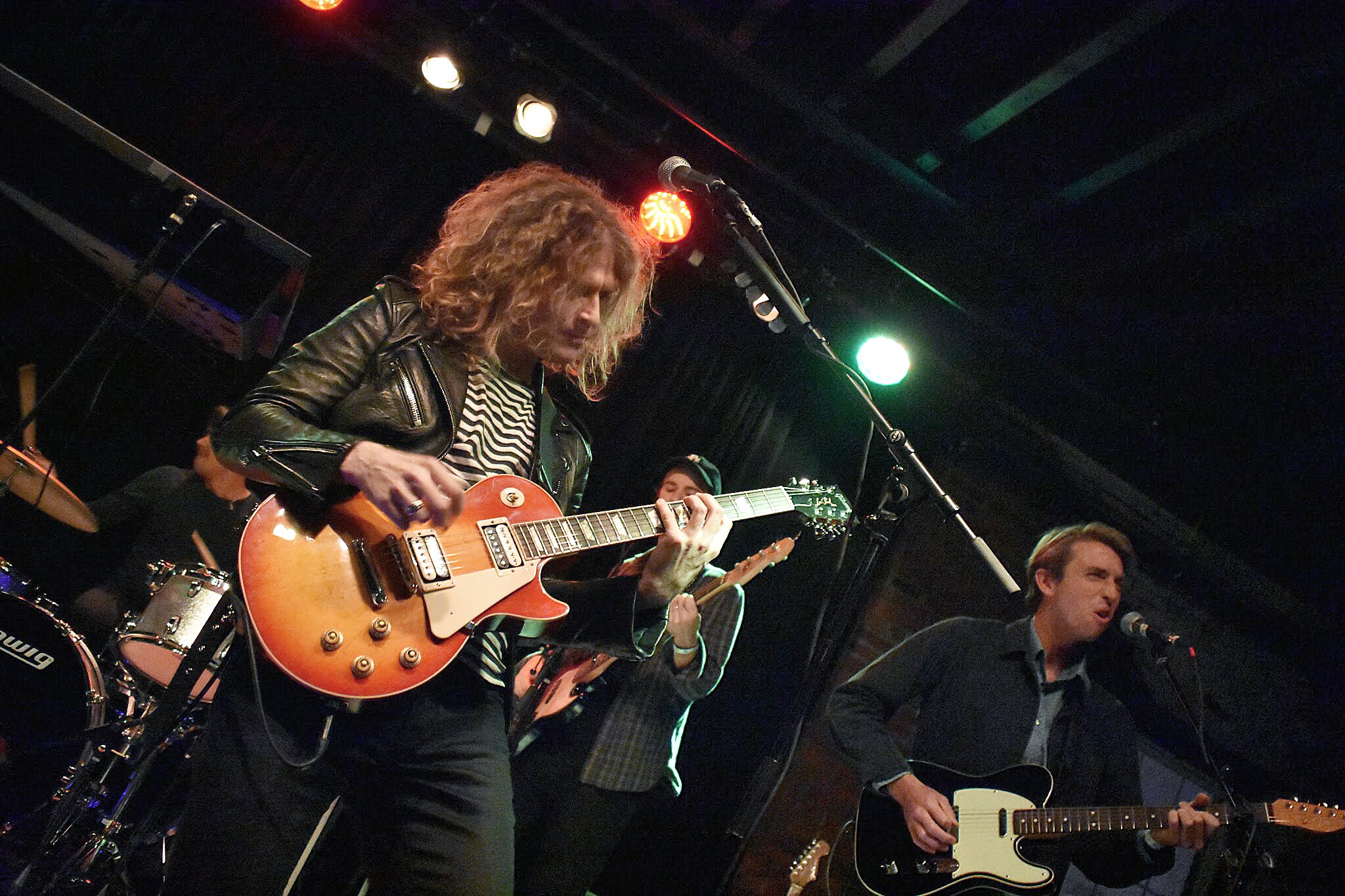 [These photos were provided by Eo8’s resident shutterbug George Maifair.]