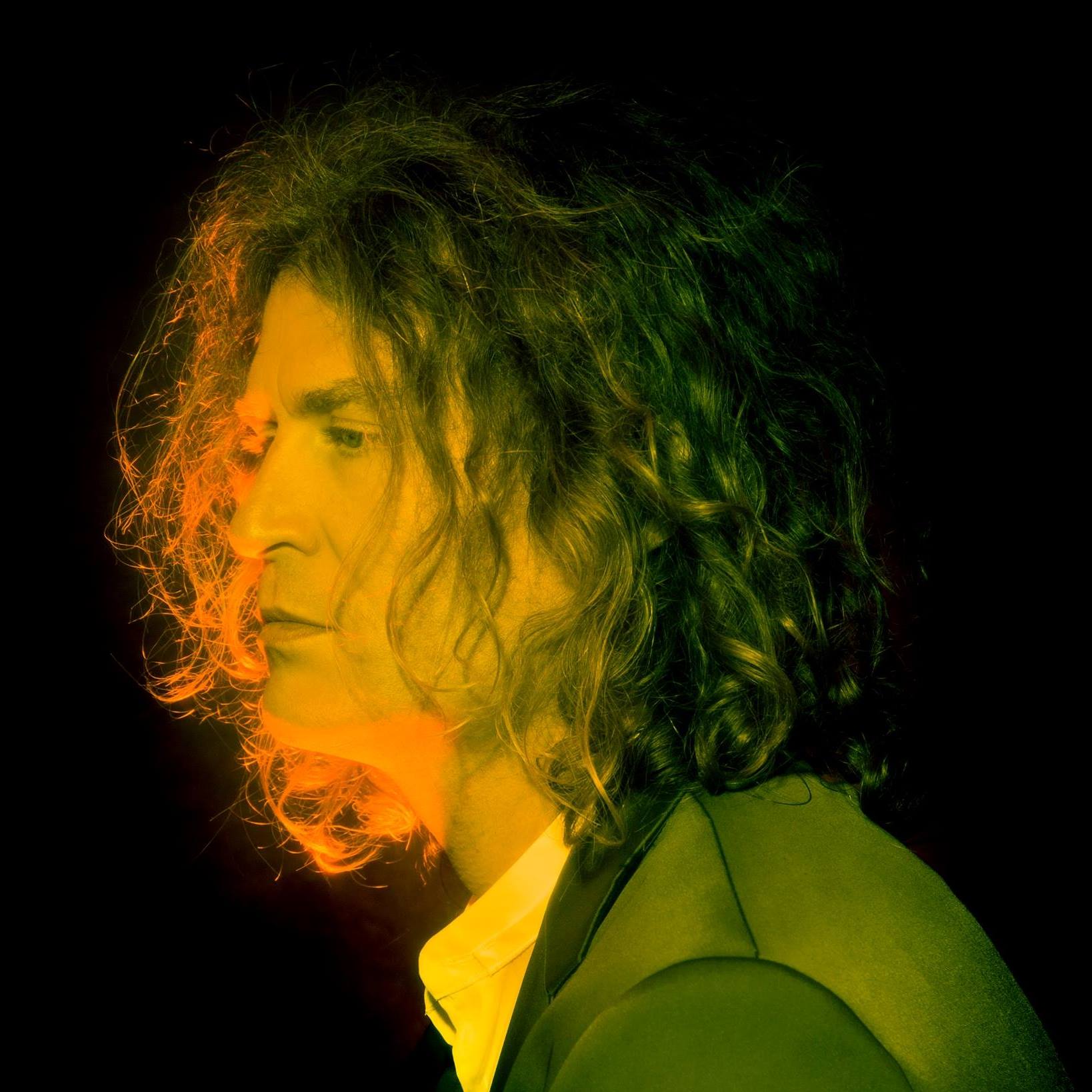 At the ripe old age of 14, Dave Keuning picked out his Christmas gifts from the Sears catalog, and a guitar was the first item on the list. “I didn’t get it, but I got like the next five things after,” he recalls. “Later, I was at a friend’s house who had a guitar and he didn’t want it and they sold it to me for 40 bucks, so I just got it anyway. I practiced it constantly. I never wanted to put it down, and that’s all I wanted to be at that moment was a guitar player,” he continues. “I loved playing, and some point, I just knew that that’s all I wanted to do.”

There was never really a Plan B. In 2001, with Brandon Flowers, he formed The Killers, not just a band, but a band that became one of the of the biggest on the planet. Over close to two decades, Keuning has made five chart-busting full-length albums and toured the world four times with The Killers; the curly-haired shredder could be seen anchoring the front side of the stage playing his signature lead riffs and anthemic solos in over 50 countries on six continents, headlining venues like Madison Square Garden and Wembley Stadium. But when it came time to tour the world a fifth time to support the band’s latest effort, Wonderful Wonderful, Keuning made the most difficult decision of his life—opting out of a fifth world tour with his band.

“Hardest decision of my life, easily the hardest decision,” he reveals. “My dream come true was being in The Killers and the success we had. I never wanted to stop playing the shows. I’ve really missed playing shows,” he adds. “I really missed the fans, but they wanted this like ridiculously stringent and long tour schedule that I didn’t have a whole lot of say in, for right or wrong. I just couldn’t commit to being gone for a year and a half. I would’ve loved to have been able to handpick a few shows here and there but it wasn’t really an option,” he says. “I just couldn’t be gone that long.” Many factors played into the decision-making process. First, Keuning didn’t want to be away from his son for such a long period of time.

“To be any kind of father–good, bad, somewhere in the middle– you’re going to be no father if you’re gone for a year and a half. At that point, you’re just a stranger,” Keuning explains. “I had already done four world tours that were two years apiece, Hot Fuss, Sam’s Town, Day & Age, and Battle Born, and that was a long time that I was gone. I just couldn’t do it again. I just couldn’t couldn’t bring myself to do it, and it was the hardest decision of my life, being forced to make a decision. I would have much rather had like some kind of balance where I got to do both–be gone a little bit, still play shows, but that didn’t work out. It was like an all-or-nothing deal. If you’re in a position where you can make a choice, then do what’s right for you, so you’re not going insane,” he says. “You just have to figure out what you are able to do that makes you happy.”

In the back of his mind, he’d tossed around the idea of doing a solo project for years, but time was always an issue. “When we were much busier, five years ago, eight years ago, I didn’t necessarily, like the second I was done touring, want to just go make a solo album,” he says. “I wanted to just enjoy being home and have some free time. By the time I was ready to start working on a solo album, we’d start working on another Killers album, so I would focus on that, bring my ideas to that, and hope that they get used on a Killers record. Then I’d tour for that record and the same thing would happen–I would get done touring and want a little break,” he continues. “This time was different; I didn’t tour on the last record, so I had a lot of free time and a ton of ideas that were not being used to pick from. That’s what I did while the other guys were on tour, I made a record,” he says of his new album Prismism, set for release early next year. “Time just goes by fast. I wish I would have put it out 10 years ago because I really am excited to make another one. I had so much material backed up that I could put out albums as quickly as I can record them.”

Keuning had fun in the studio, creating his own process, experimenting with some acoustic sounds, some electronic sounds, and stretching his creative muscle in different ways than he had been able to do with The Killers. Then it came time to figure out vocals. “I was just fine being a guitar player. I never had these secret ambitions of being the singer,” he laughs. “It crossed my mind like, ‘Oh that does look fun, singing and belting out choruses and having everyone look at you.’ That does look fun, but I was always content rocking on guitar and just having fun with that. This was out of necessity,” he says. “I had recorded all this music, and I wasn’t even the singer on this thing right away. I was like, ‘Well heck, no one else is here. The microphone’s here the computer’s here. I’m just going to do it. I’m going to give it a try.’ Once I did it it was kind of fun.”

While he admits there’s trepidation in moving from side stage to center, he’s enjoying the experience of a new adventure—one which will bring him to Nashville’s High Watt on November 14th as his band Keuning, a much different setting than the stadiums and arenas ruled by The Killers. “It’ll be me and a band. Maybe I’ll do some special tour later where I do a one-man-band kind of thing,” he laughs. “I don’t know. I’m not that confident yet. I loved playing Nashville with The Killers. We played The Ryman and The Grand Ole Opry and those were great experiences, more about the venue than almost anything else for us. It was cool to play those places and the crowds were good. This is a whole new experience, I’m more like an unknown band sort of coming through town.  I’ll see how it goes,” he says. “This show in Nashville is before the album is even out. This is like a sneak peek. I’ll do my best to put on a good show.”