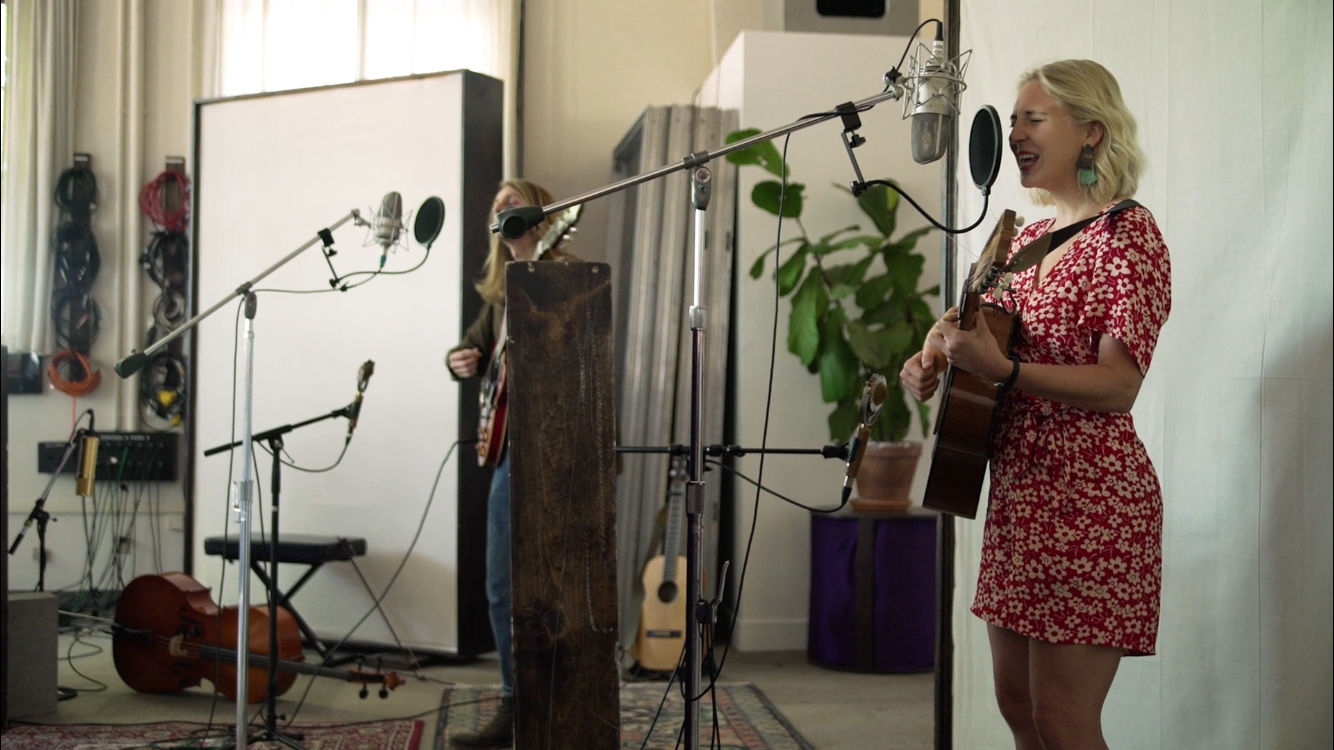 It’s been said that the shortest distance between two points is a straight line, but as we all know, life’s paths are never so direct. “I started writing our single ‘Never Know’ in college, but then I put it down for a while. One of my songwriter friends told me that if you can’t finish a song it’s because you haven’t lived the experiences to complete it yet,” says Erisy Watt, who evokes sonic imagery similar to the likes of Joni Mitchell and Norah Jones, of her recently-released single “Never Know.” “Looking back, I think it took getting crushed by waves in Indonesia, various far-from-ideal woofing experiences in New Zealand, and a housing situation falling through to eventually lead me to finish the song,” the Nashville-raised Portland-based singer/songwriter continues. “I remember I was camping out in a yurt in Santa Barbara (which was graciously offered to me until I found a more permanent home) when I finally got all the lines. It’s a funny thing retracing your song steps. No two journeys are ever quite the same.” We all learn as we go, and if we’d never tried, we’d never know.

Watt takes a turn towards the jazzy side with “Never Know,” which showcases her smokey, come-hither vocal style right at home on a mid-century club stage surrounded by the coolest of cool. With its bossa nova-esque arrangement, “Never Know” brings daydreams of sunnier days ahead filled with seaside lounging and umbrellaed drink-sipping.