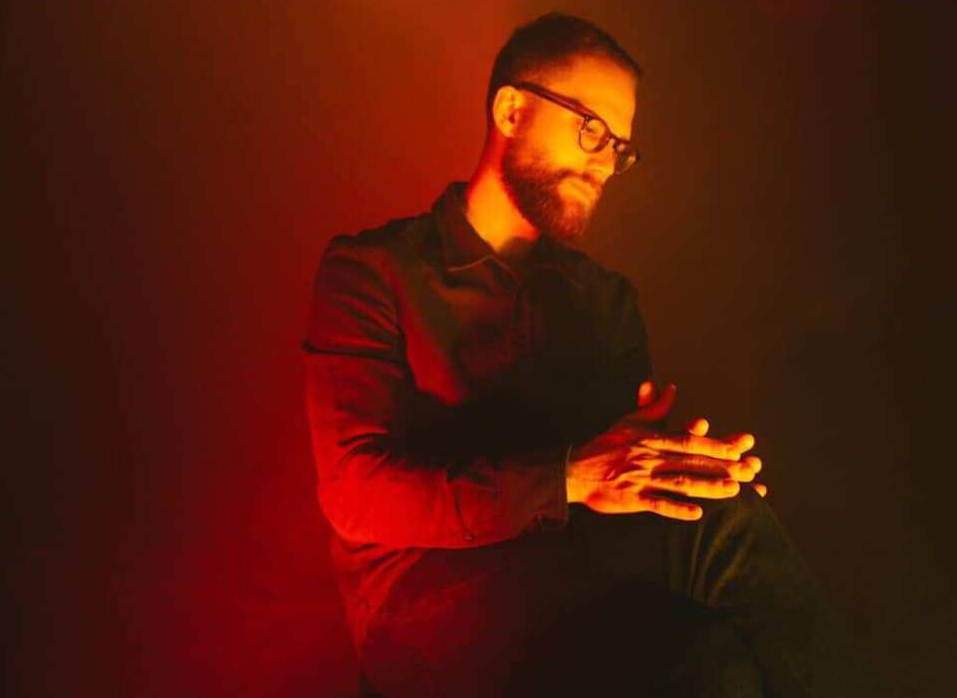 Loneliness–it’s something we all experience, and interestingly, in this age of constant digital connection, people are lonelier than ever. Losing someone you love, and who you thought loved you back, is never easy, but sometimes the pain ignites action, and in the case of Nashville’s Widespell, it inspired a song.

“Why Am I Alone,” the new single from Widespell, the musical project backed by singer/songwriter Nick Widener, captures that all-too-familiar feeling of loss. “I had this chord progression and vocal melody that always seemed to unveil itself when I would sit down to write,” Widener explains. “I eventually was able to present it to my good friend, Scott Hundley (Airpark) while in his studio (MADE Recording).  At that time I was surrounded by the emotions that were the driving force behind the song.  Therefore, I was able to dive into the entire mood of the track with ease. After nailing down the structure, the process was remarkably graceful,” he adds. “We had Jason Cheek (the other half of MADE Recording) step in and play drums and the three of us were able to track the bulk of it live. Michael Ford Jr. (Airpark) was also willing to help out and provide some euphonic background vocals.”

With its dark and driving mood, enhanced by Widener’s pensive baritone which calls to mind bands like The National, “Why Am I Alone” is a synth-tinged indie rock exploration of emptiness, confusion, and heartbreak.   Without further ado, East of 8th proudly presents “Why Am I Alone” by Widespell: