In most music circles, Greyhounds are typically pegged solely as a blues outfit. However, even a cursory listen across the group’s many albums quickly reveals the band’s broader influences, spanning from jazz, soul, southern swamp, and a touch of twangy roots. Touring in support of their most recent album, Cheyenne Valley Drive, the band blazed through a tight 45 minute set at Music City’s beloved beer-fueled listening room, The Basement.

Highlighting the distinct vocal styles of singers Anthony Farrell and Andrew Trube–whether solo, paired, or competing—the band flashed between the oft slow-burn led songs of keyboardist Farrell and the more up-tempo and rootsy-jazz offerings led by Trube.  Never letting the slow get too slow or the fast too fast, the band kept the room excited without compromising their underlying musical foundation.  Ensconced in his keyboards, Farrell would set the velvet mood while only a song or two later, Trube would turn the vibe upside down with a jumping, rocking song.  With songs like “Credo” and “Rocky Love,” the room felt like an intimate soul club, while “Learning How to Love” added a toe-tapping twist. On “Hot Sauce,” the band diverted from its familiar blues path to take a fast-paced, muddy stroll through some Louisiana-style swampy funk. It was clear that the Greyhounds live within bluesy soul music but aren’t afraid to take a day trip to visit their many influences.

Musically, the band helped divide its sound by well-placed uses of different instruments.  Ferrell’s keys added to the soul songs with the added touches of aching organ.  Trube highlighted the band’s rockier influences with cheers-inducing guitar solos and added to the roots touches with restrained use of harmonica.  The band’s pace was set by a drummer that smoothly switched between the sultry tom beat and cymbal hiss needed for Farrell’s moodier works while standing ready to add the riding snare rhythm on Trube’s faster-paced songs.

At The Basement, it was clear that the sum of the band’s parts adds up to more than just a blues band and instead encompasses most of the broad genres that make up the heart of Americana music. Individually, the band consisted of a dedicated soul singer that brought the mournful organ, a folk-voiced guitar player, and a dynamic drummer.  Together, both musically and stylistically, they were Greyhounds. 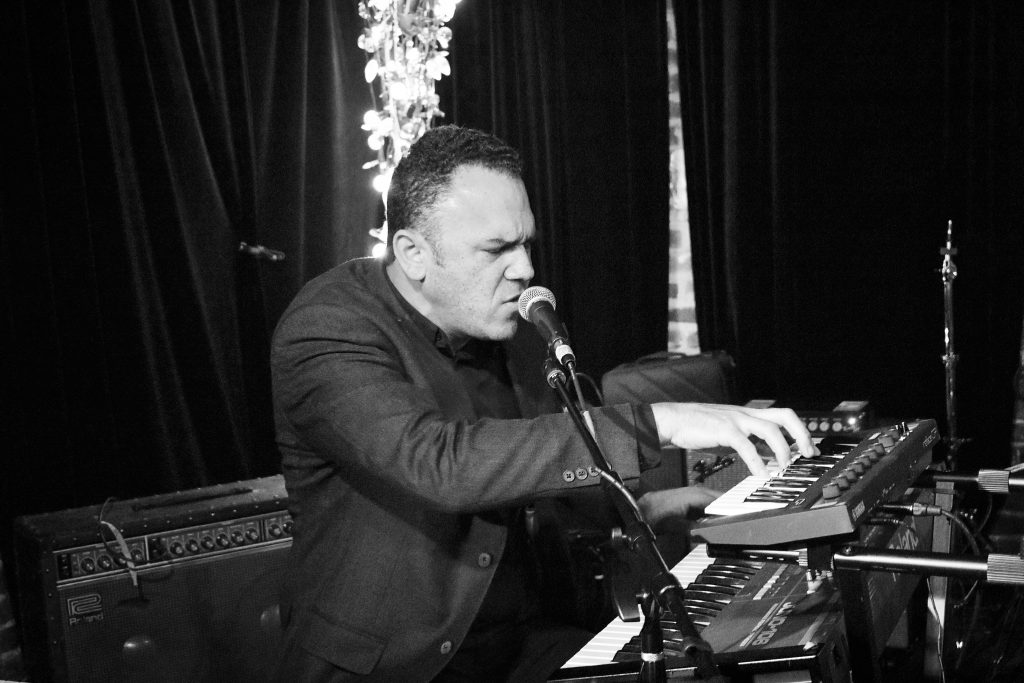 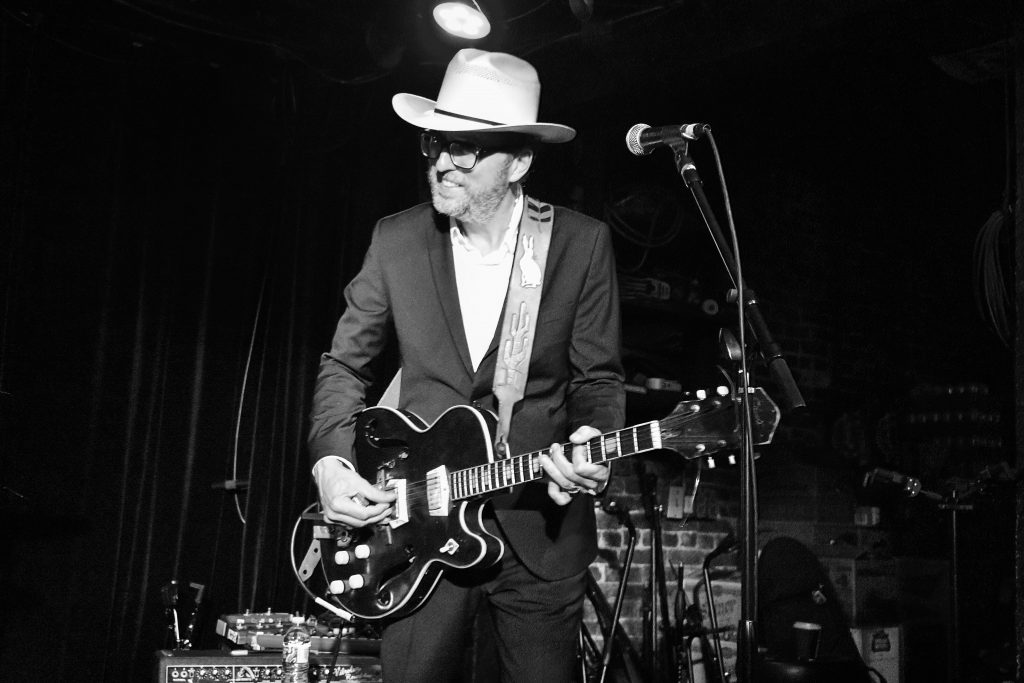 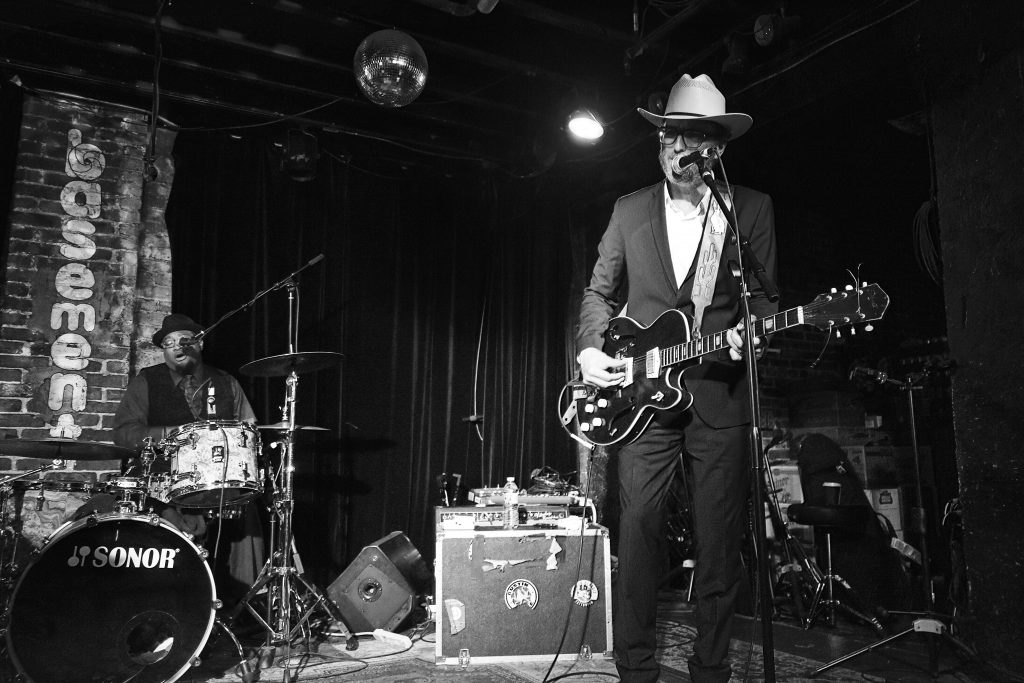 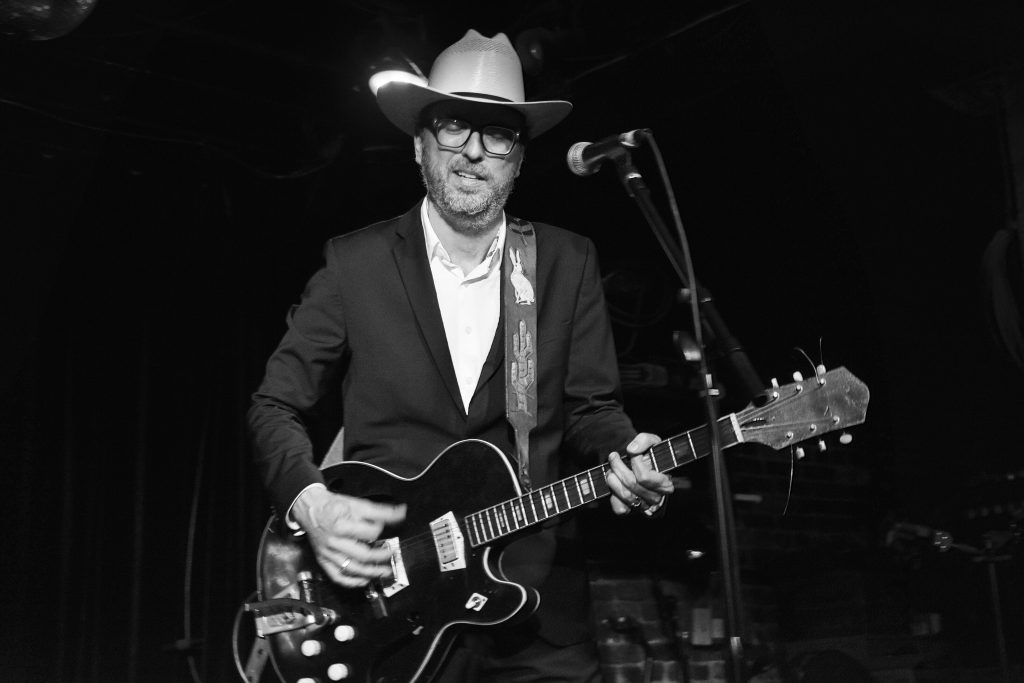 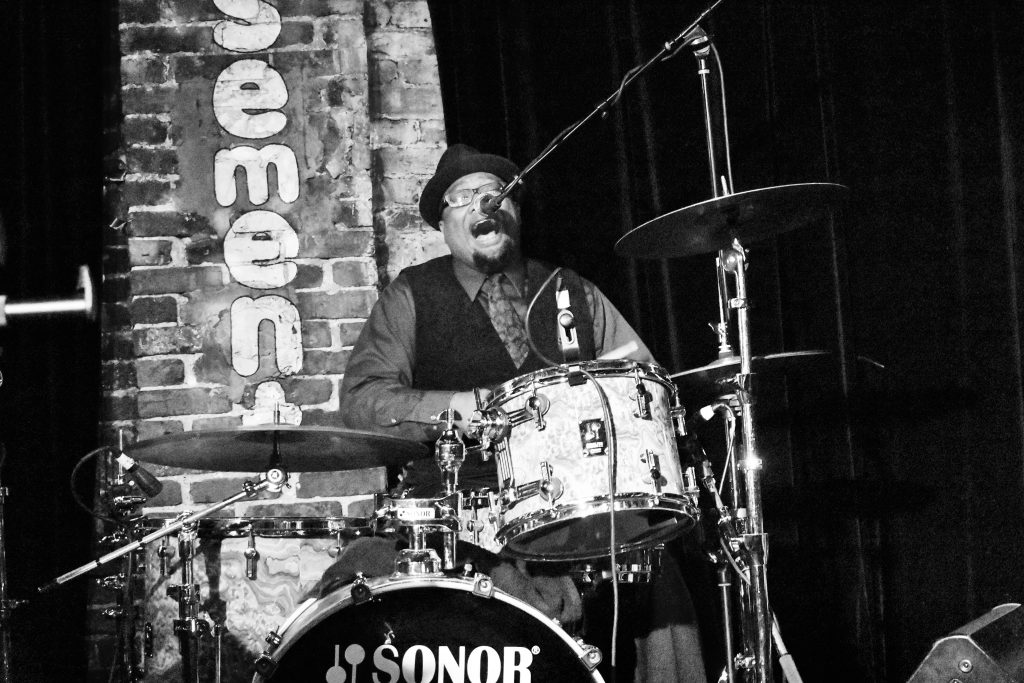 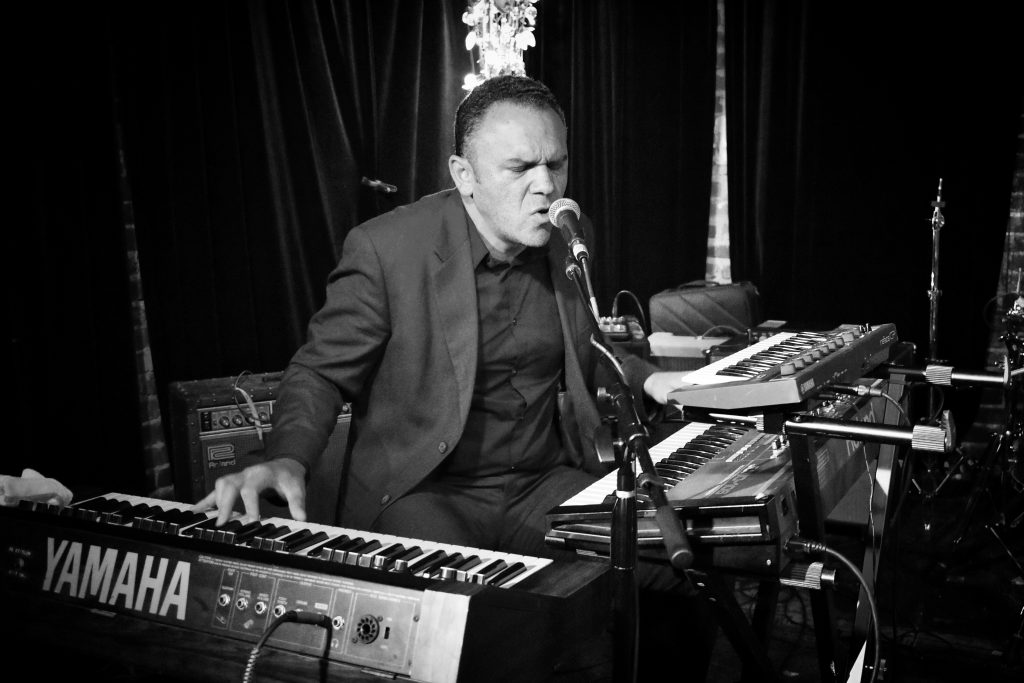 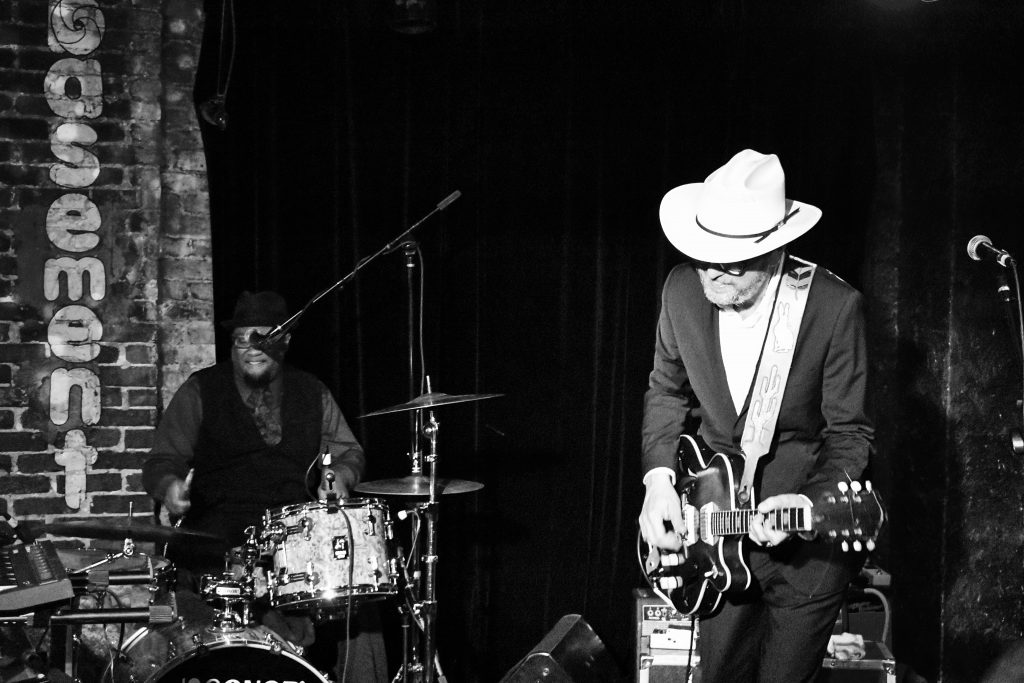