With the skyline behind the stage and a shimmering oak tree mural backdrop, downtown Raleigh’s Red Hat Amphitheater creates a perfect setting for a night of music. The Revivalists, who headlined the venue recently, had the crowd grooving from the very first guitar riff.  This band from New Orleans continues to grow, and with their newly added percussionist, they form a now octet of incredible talent.  The group, led by David Shaw and Zack Feinberg, bleeds soul along with jazz from their animated horn section.

The high energy standard was set with opener “It Was a Sin,” which began with a blissful guitar solo while the rest of the members made their way to the stage.  Met with a loud cheer, the band ventured into their first breakout hit “Criminal” with Ed Williams throwing his soul into the pedal steel.

With “Criminal” out of the way, the band showed off their jazz-infused and ever-expanding improvisational skills with hits such as “Stand Up” and “Bulletproof” off their Men Against Mountains album from 2015.  It’s strongly rumored the band has a new record on the way, and Red Hat was treated to two new songs off the elusive LP.  “When I’m With You,” a slower rocker introduced earlier this year, was paired with the debut of “Wild Eyed Woman Cant’ Help Herself”–the former included a tight jam that should definitely be extended in the future.

The Raleigh crowd was surprised by a stage visit from steel guitar maestro Roosevelt Collier as the tempo dropped down with “Need You”; Collier brought his A-game with an emotional solo on the slide guitar. After a short breather at the set’s end, the Revivalists dropped a three-song encore on the Raleigh faithful. “Catching Fireflies” and “Soulfight” were followed by their radio sensation “Wish I Knew You” with the latter drawing the crowd into a singalong.

The Revivalists brought a satisfying exuberance of infectious enthusiasm to the venue; as this band grows in experience so do the jams.  Most of the lyrics are poppy enough to keep the audience entertained but are now accompanied by intelligent improvisation by each band member, and a contagious positive mood spreads with love for the music, the crowd, and themselves. 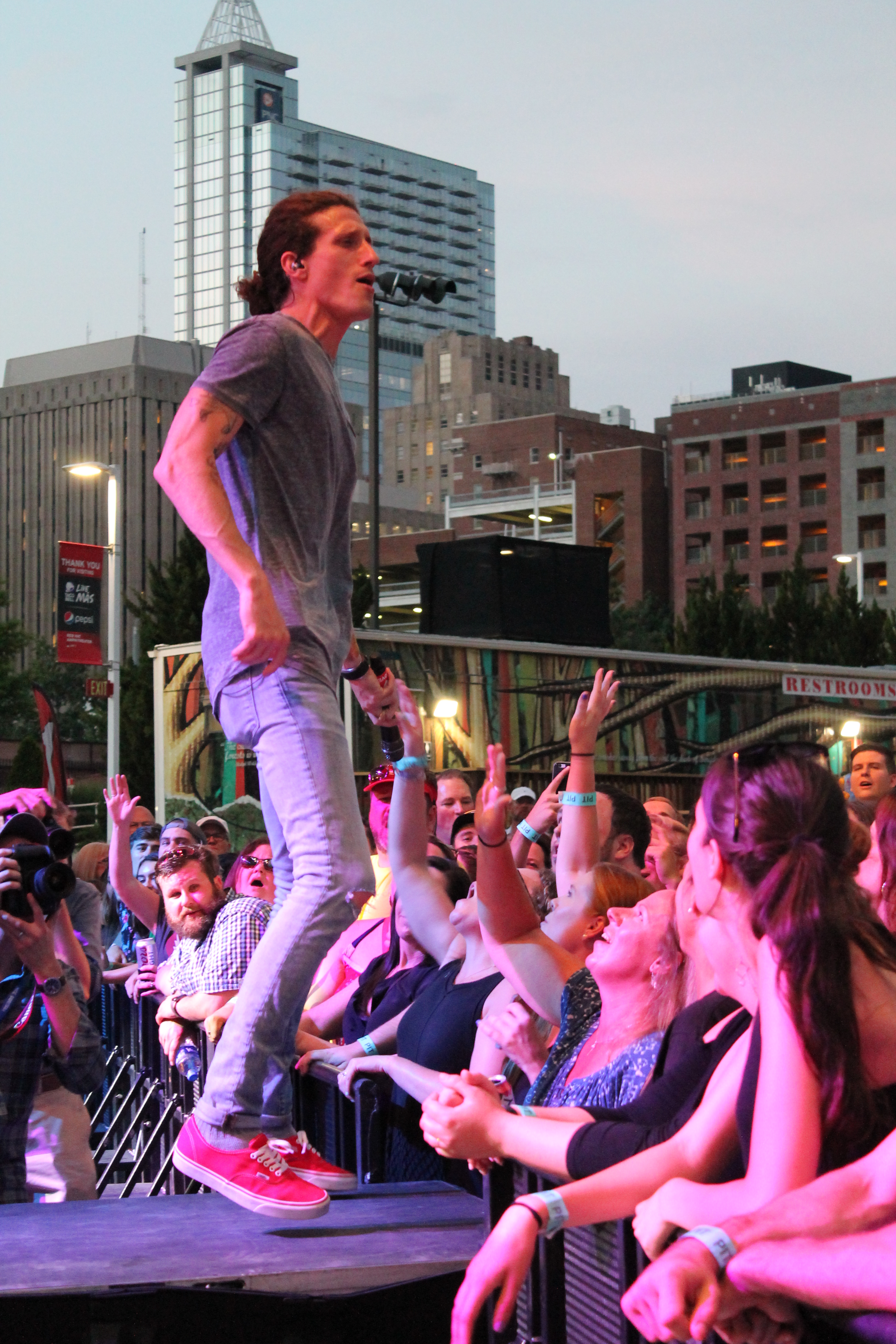 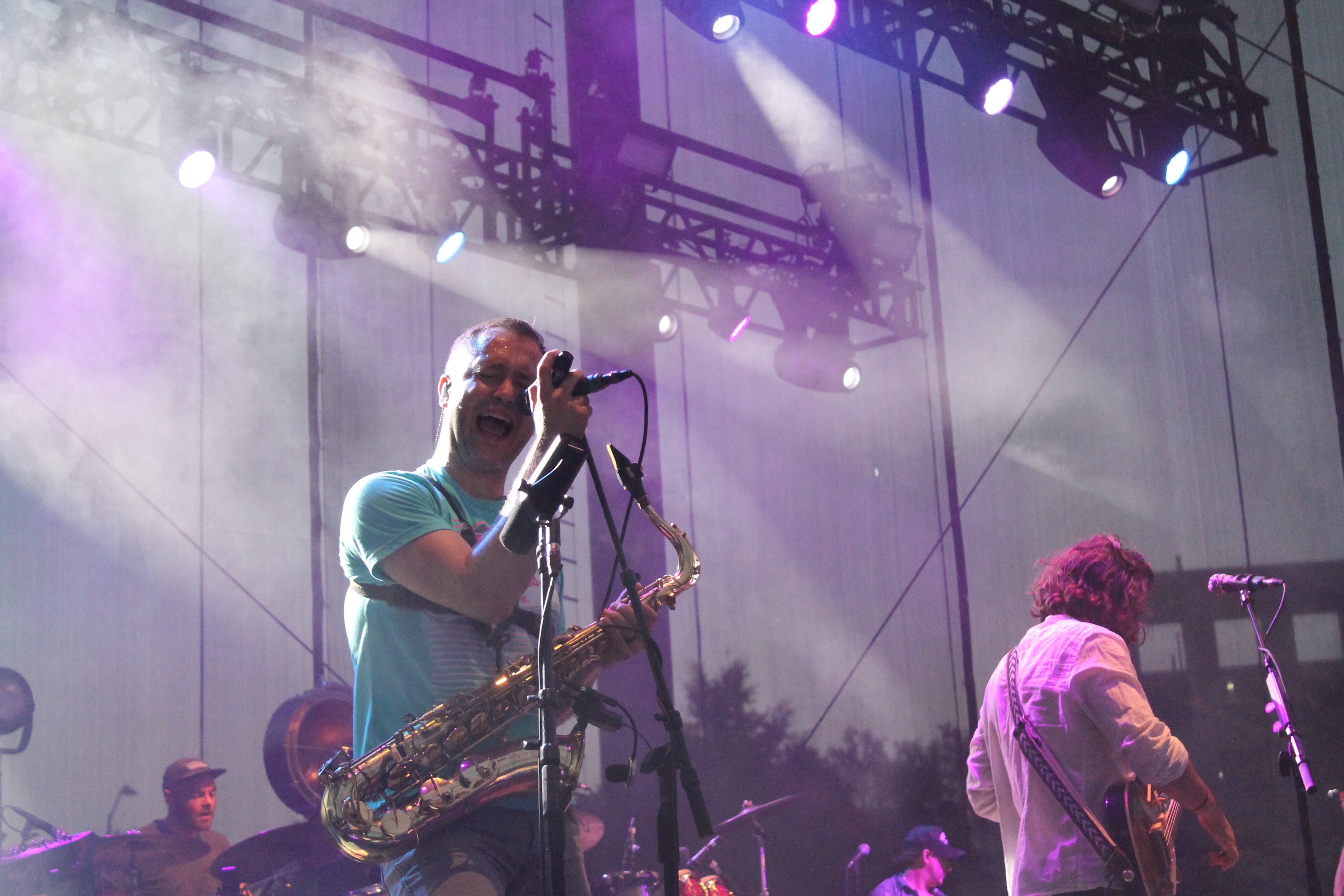 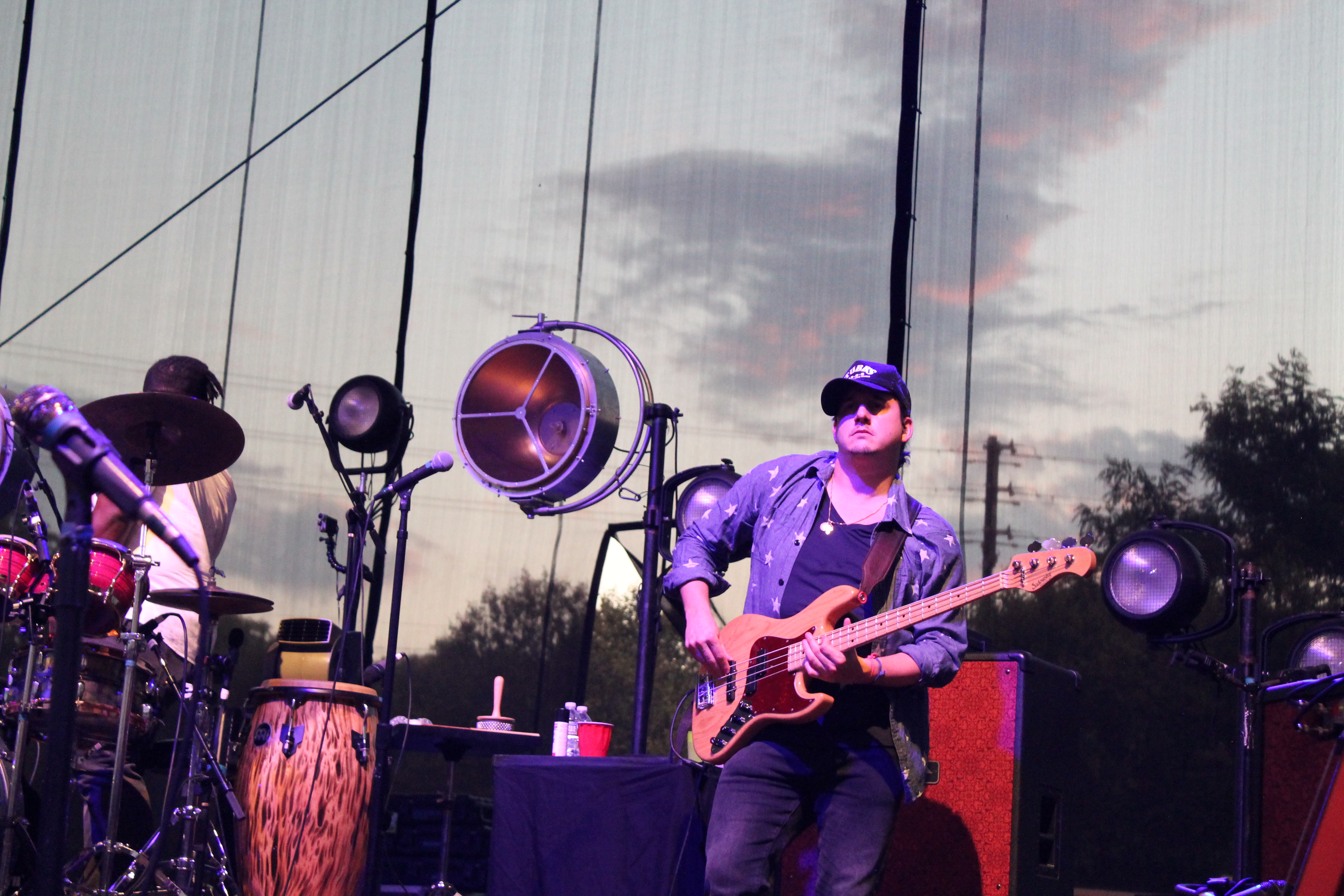 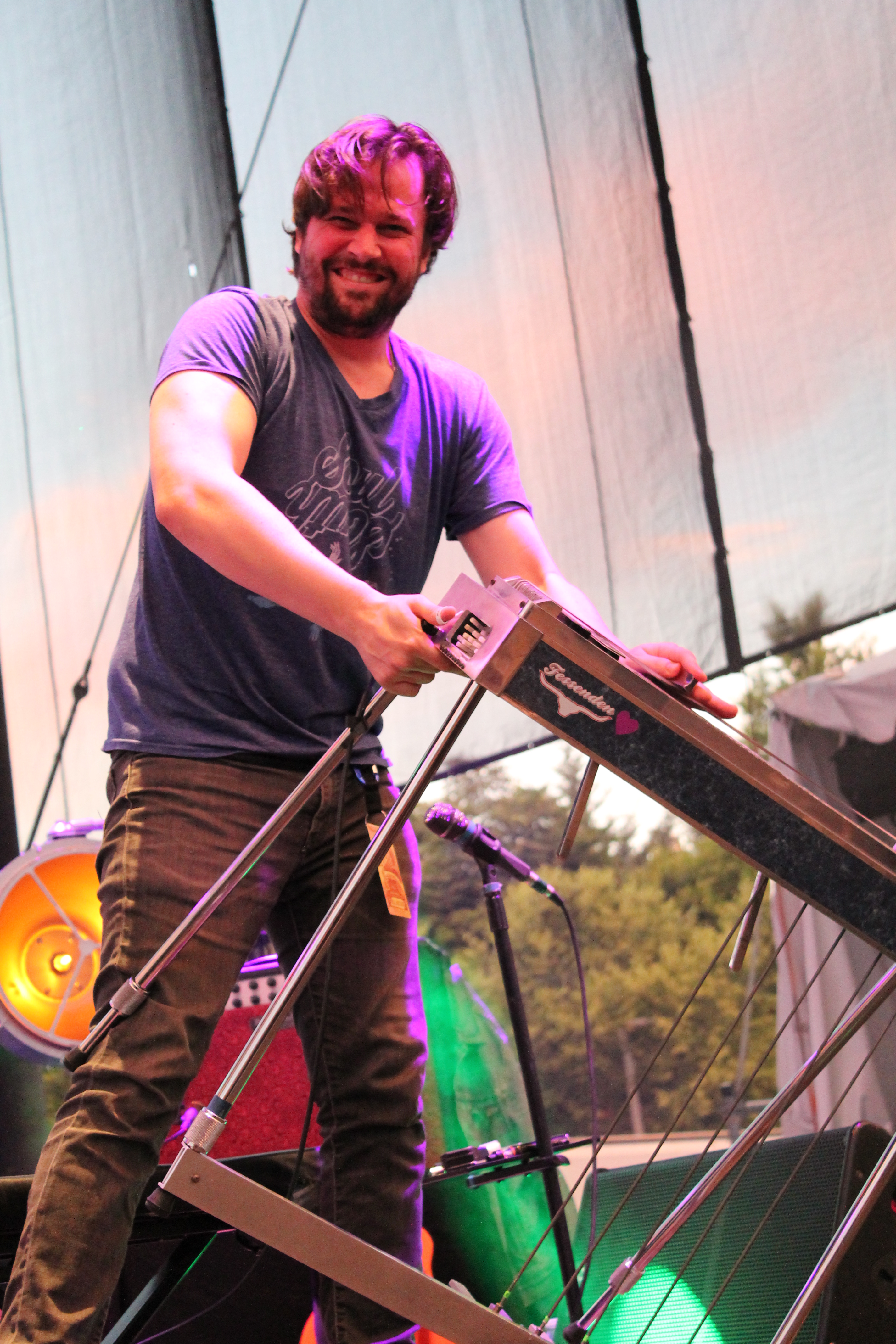 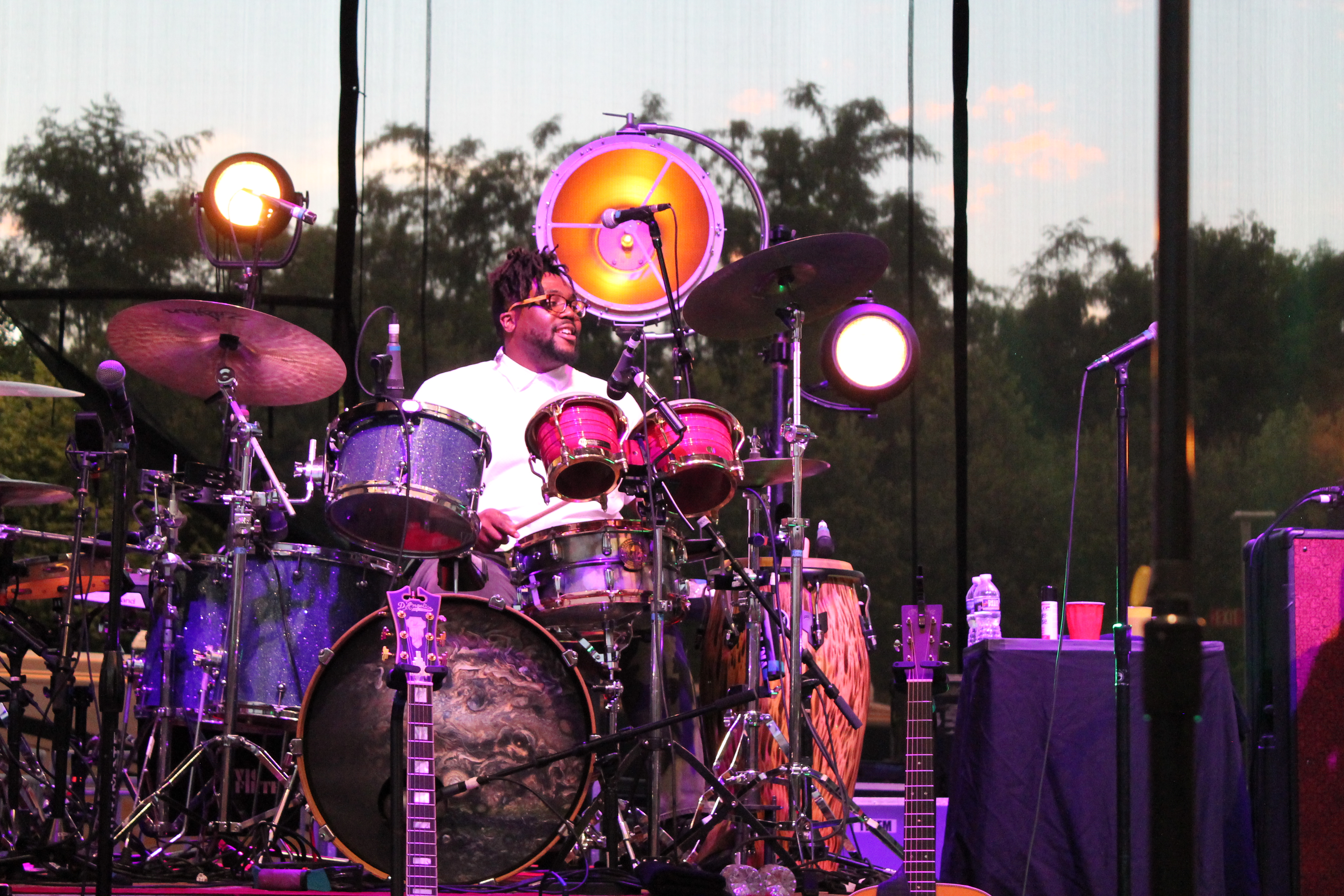 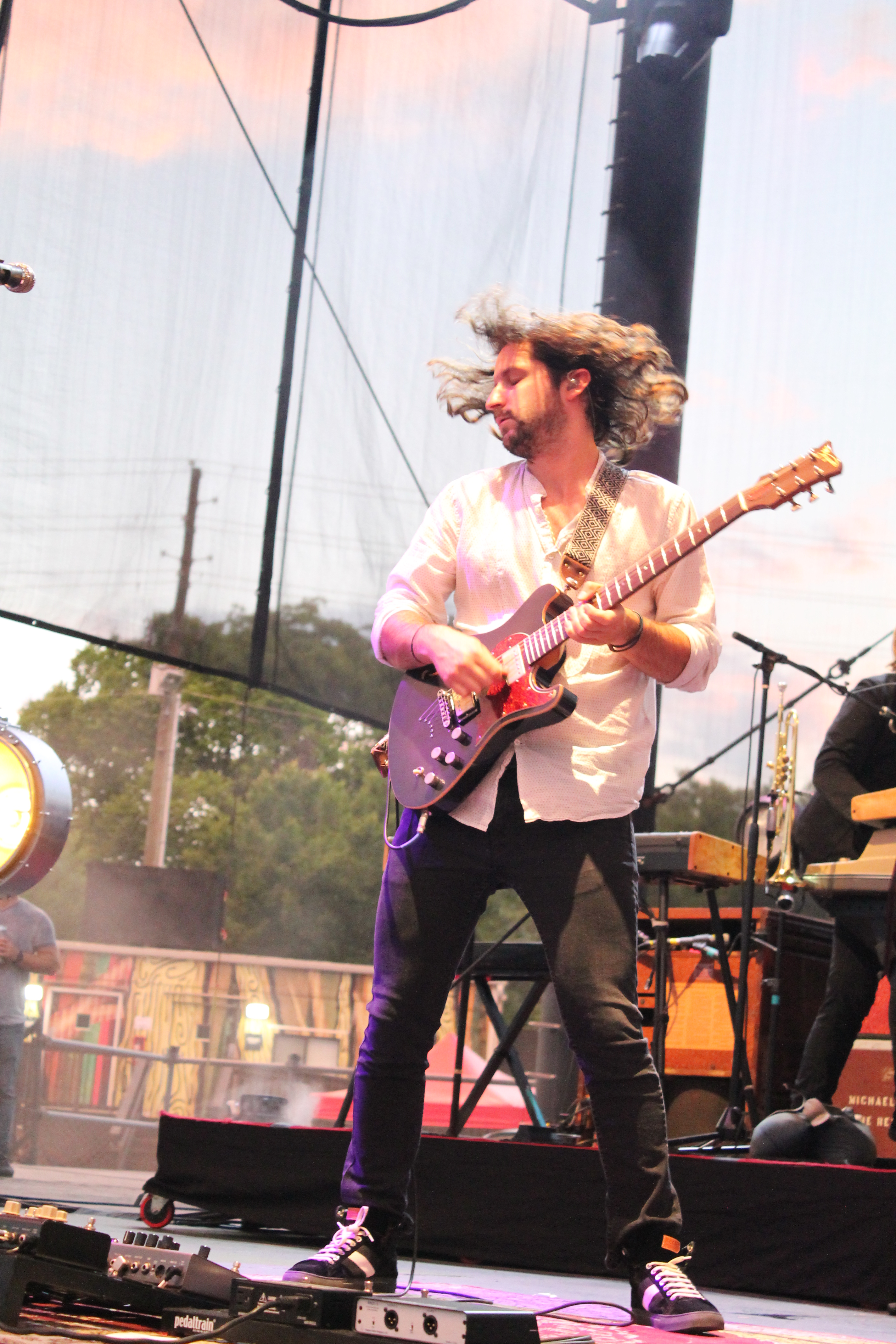 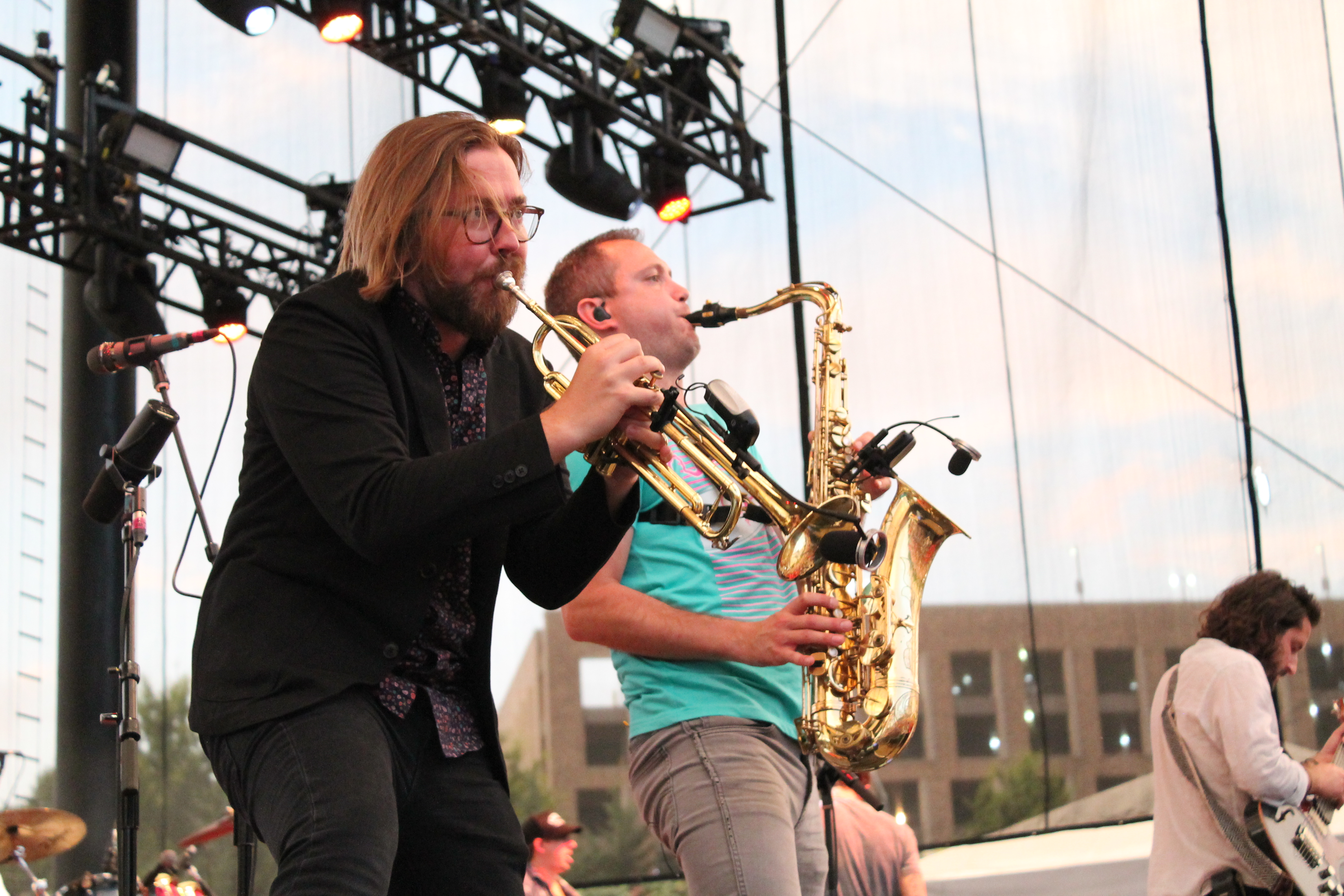 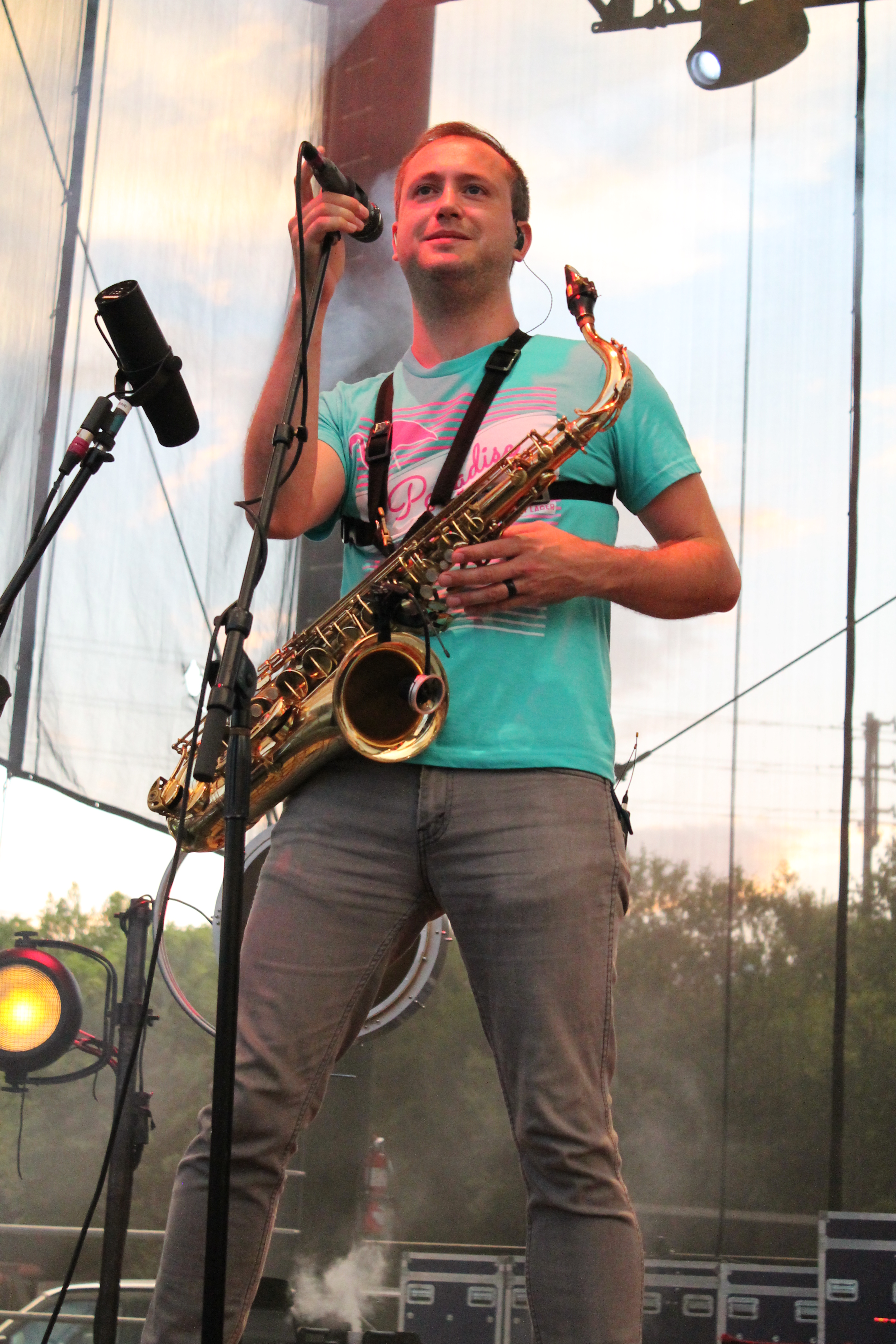 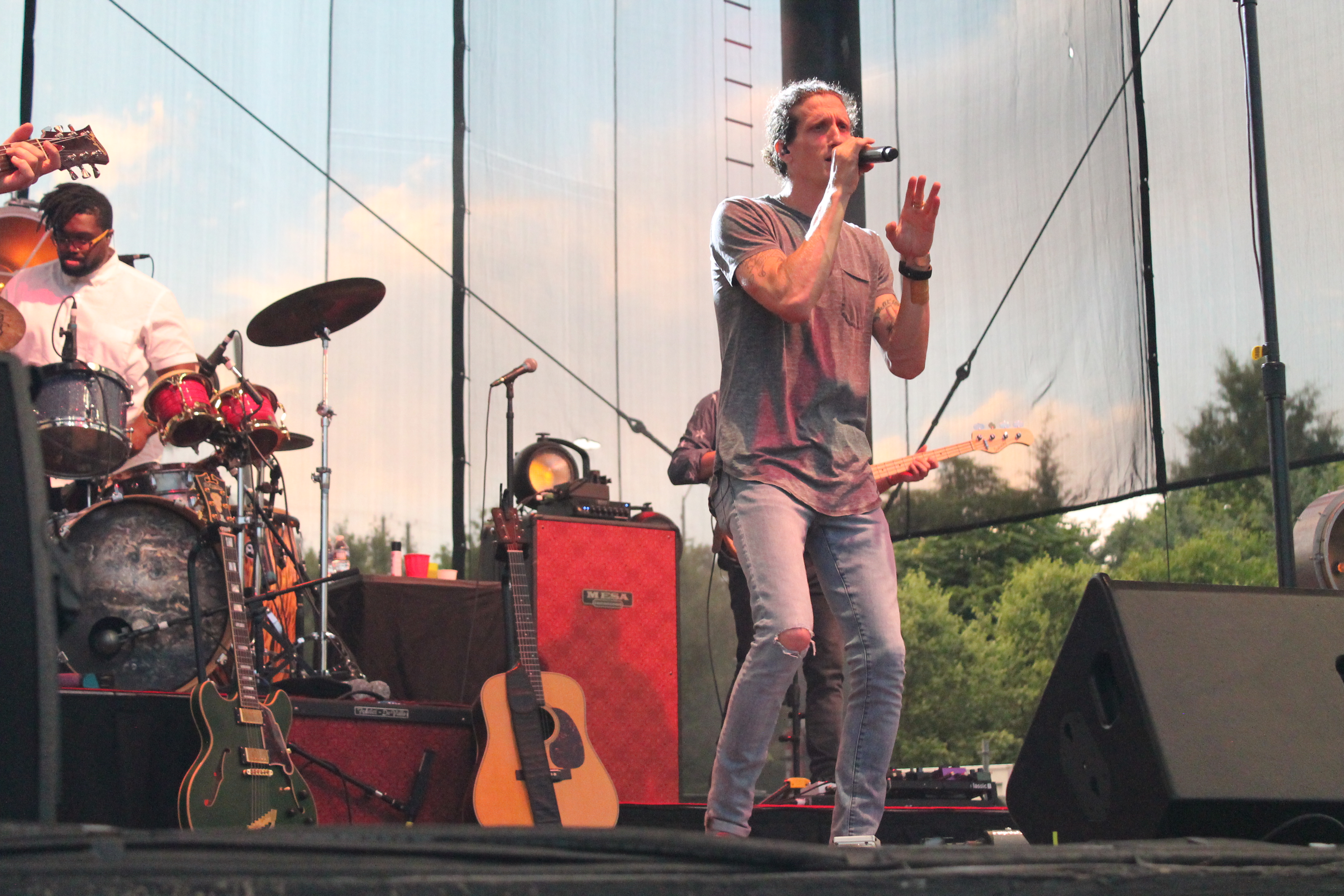 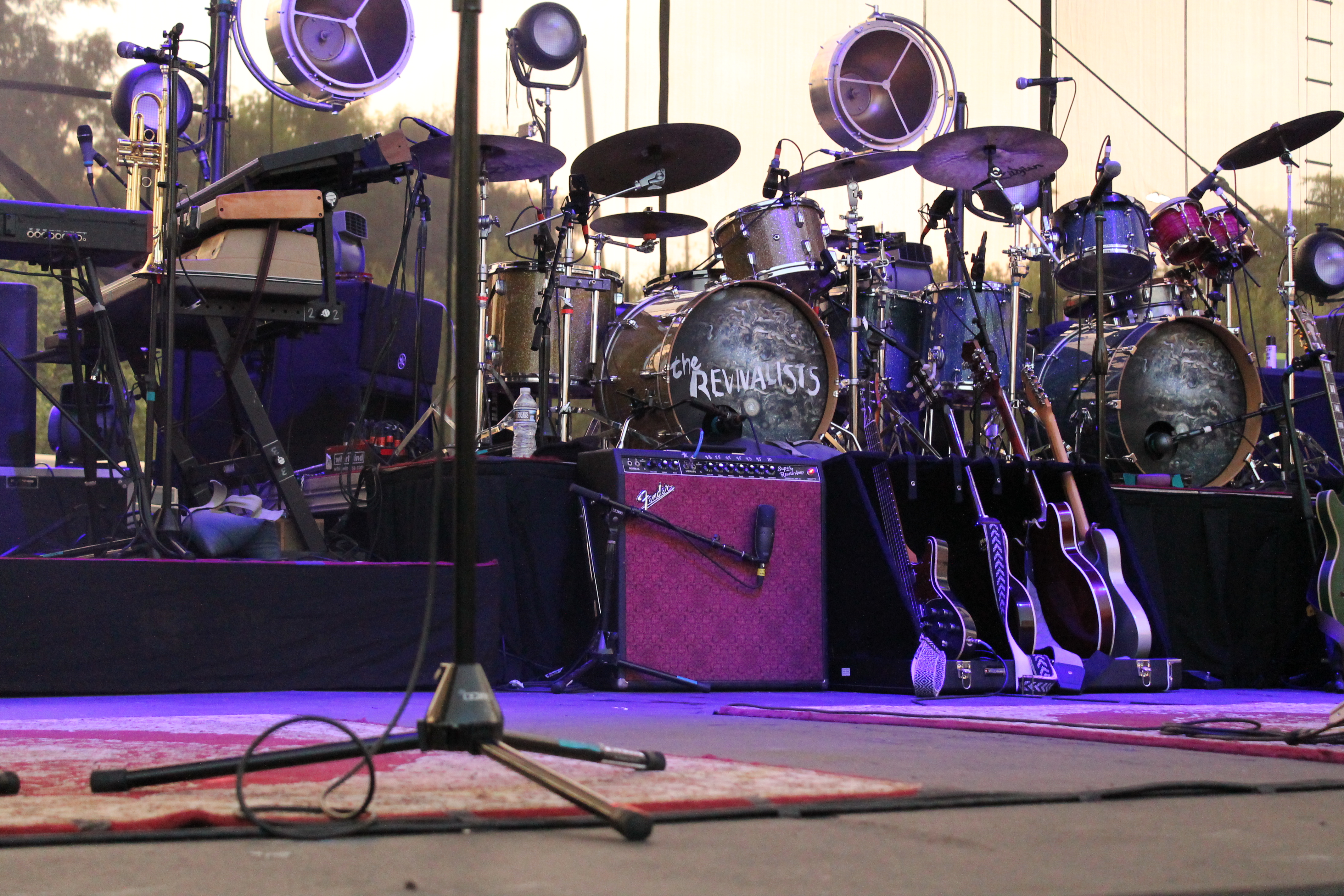 [This review and its amazing photos were handcrafted by Eo8’s own jam band expert Rich Harley.]