It’s a family thing y’all–that was the takeaway message from Calexico’s recent performance at Portland’s Revolution Hall. The show was sold out, a formula for some high-level energy. And as Calexico, on tour supporting their latest (and ninth) studio record, played their hearts out, they delivered in spades. Their eclectic style of American pop, mariachi, conjunto, indie-band blended uniqueness makes them stand out from the crowd head and shoulders above the noise of today’s musical landscape. Through nine albums and years of entertaining, this Tucson, Arizona-based group headed by John Convertino and Joey Burns, is nothing short of a powerhouse, exuding excitement, camaraderie and togetherness through their music–a magical combination rare to witness but abundantly clear that night.

The crowd, properly warmed by Julia Jackson, began to stir, standing from their seats to move closer to the stage; the anticipation of what was to come was palpable. The band members came out each, in turn, tuning their instruments as they do, but this was different—the band spoke with folks in the crowd, some were snaking through the mass to say hello. But they weren’t just adoring fans–they were old family friends that had moved away. Their kids used to play together. Former neighbors. Old babysitters. Childhood friends. How amazing, that time can separate us, and music can reunite. The audience was diverse and there was a loving atmosphere that night – and Calexico was the reason. 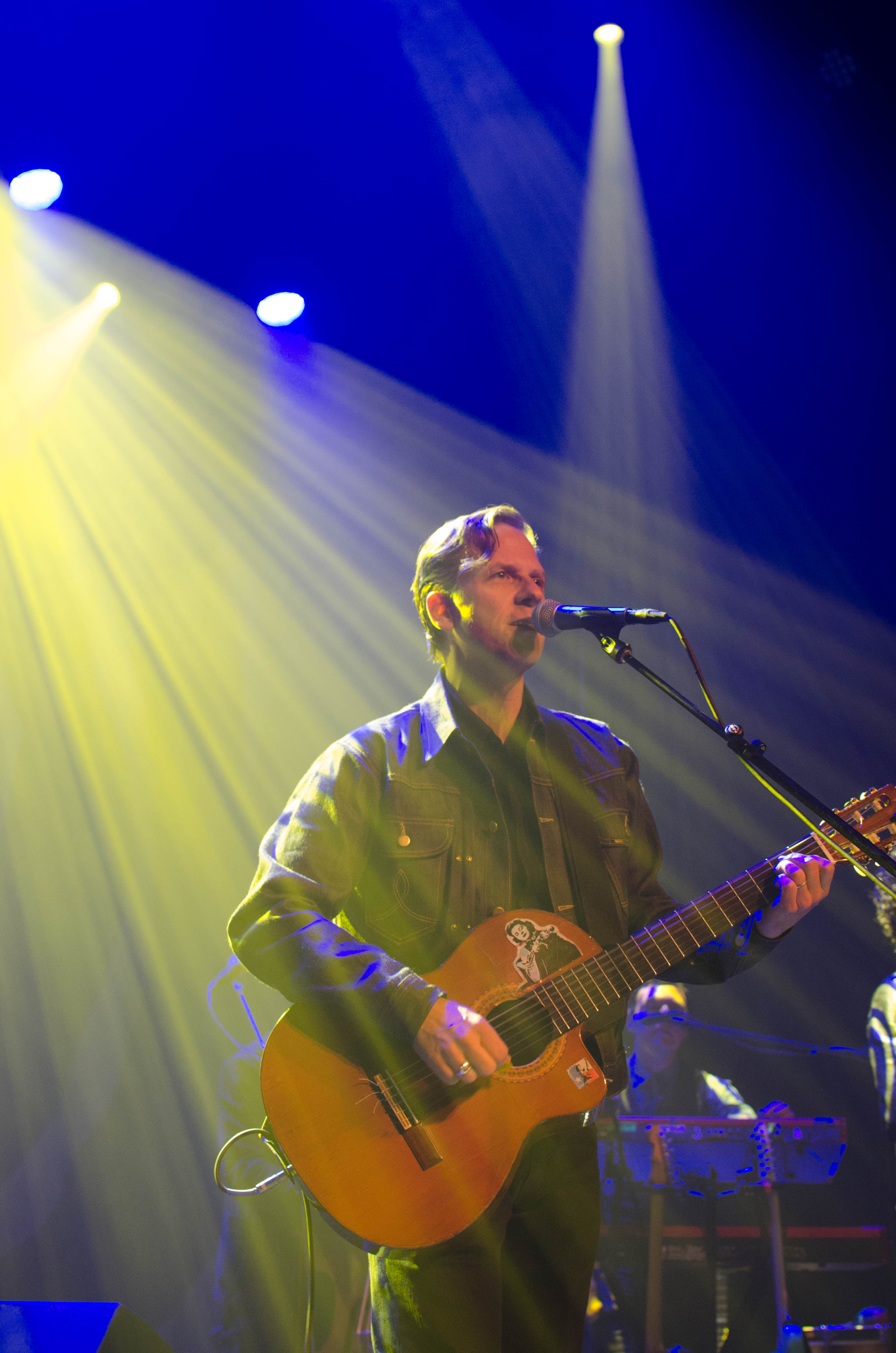 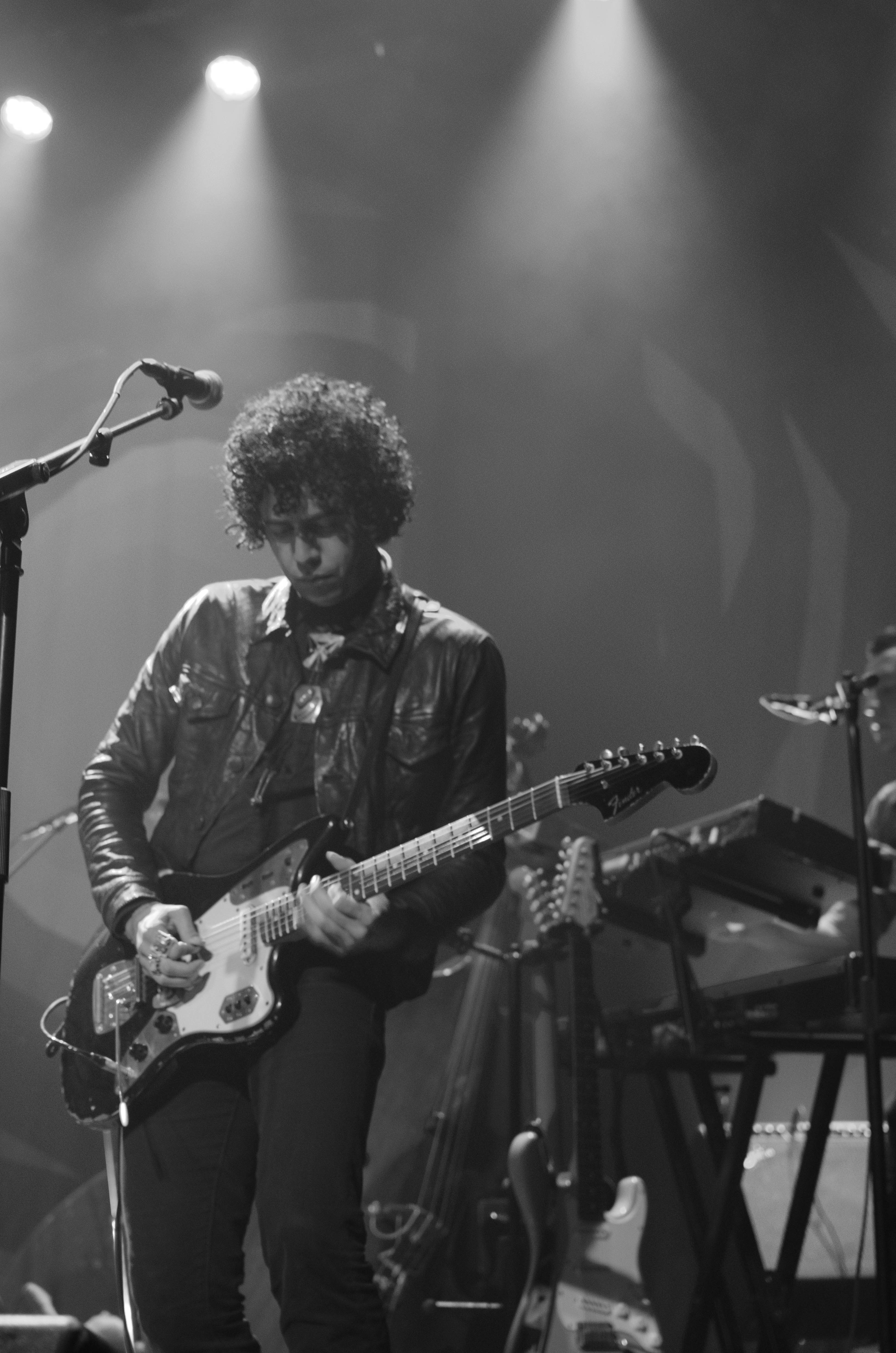 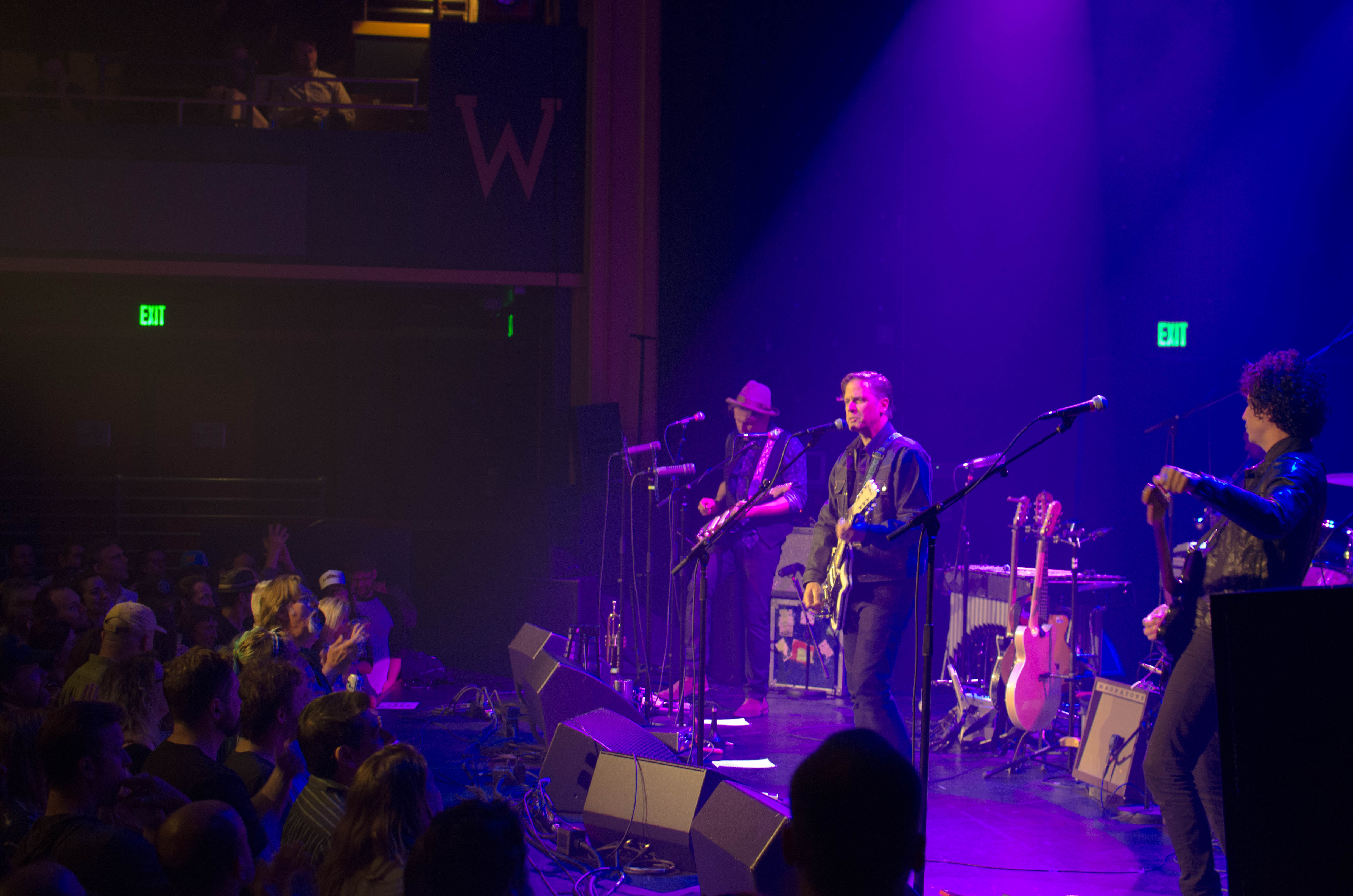 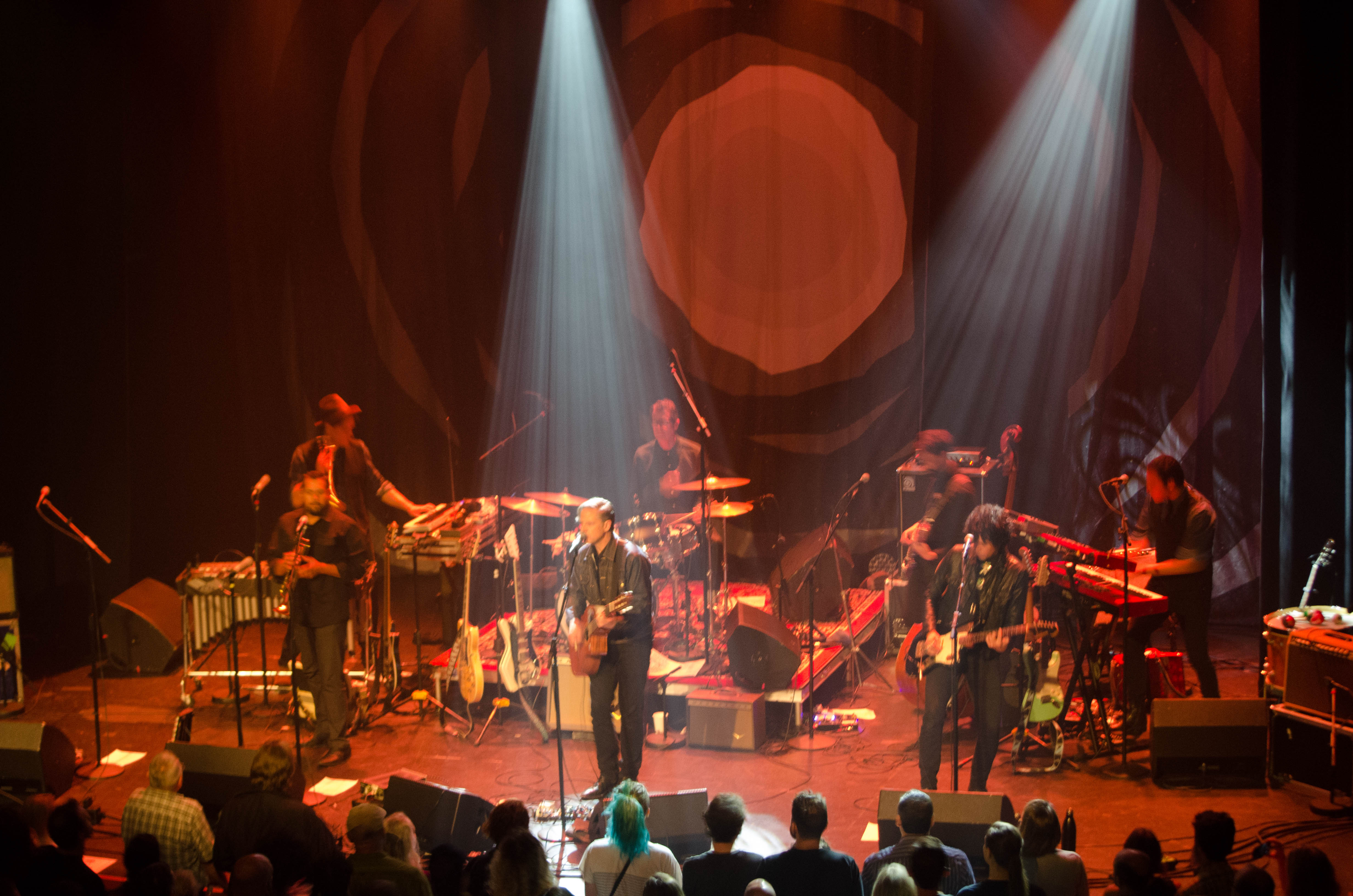 [This review and its lovely photos were handcrafted by Eo8’s own resident Portlander Sharon Zehender.]