The shows you attend by chance are usually the ones that leave lasting and indelible impressions–Fleet Foxes’ recent stop at the Ryman Auditorium was definitely one of those shows. Fleet Foxes released one of the 2017’s best records, Crack-Up, and they finally made to Nashville to play two nights at the mother church. To classify this a “bucket list” experience would be an understatement. This was surely a performance destined to set the standard, a show to changes the way we experience live music; it was all of that and more. After an amazing performance by Amen Dunes to warm up the crowd, the energy in the room was electric, but it was the calm before the storm.

As the band took the stage, the crowd erupted with such applause that frontman Robin Pecknold had to calm the noise before beginning. But, when the band started, it never looked back. The visual production was minimal and the stage setup was simple, but it was obvious that the sound coming from the speakers were all we needed that night. Pecknold and company started the set with songs from the newest album; they brought them to life in new ways as they exploded with energy and achieved the perfect balance between recreating recorded sound and creating new ones with a unique live experience.

The band was tight, the crowd was entranced, and our expectations were beyond exceeded as we witnessed Fleet Foxes put their hearts and souls into every line, note, and thought. Sailing through new album tracks to fan-favorites and crowd-pleasers, Pecknold was engaged with the crowd from beginning to end and struggled to keep us tame between tunes, though smiled ear-to-ear throughout the entire set and constantly expressed his gratitude and awe of the space he controlled. It was my first Fleet Foxes live show, and I hope it is not my last. 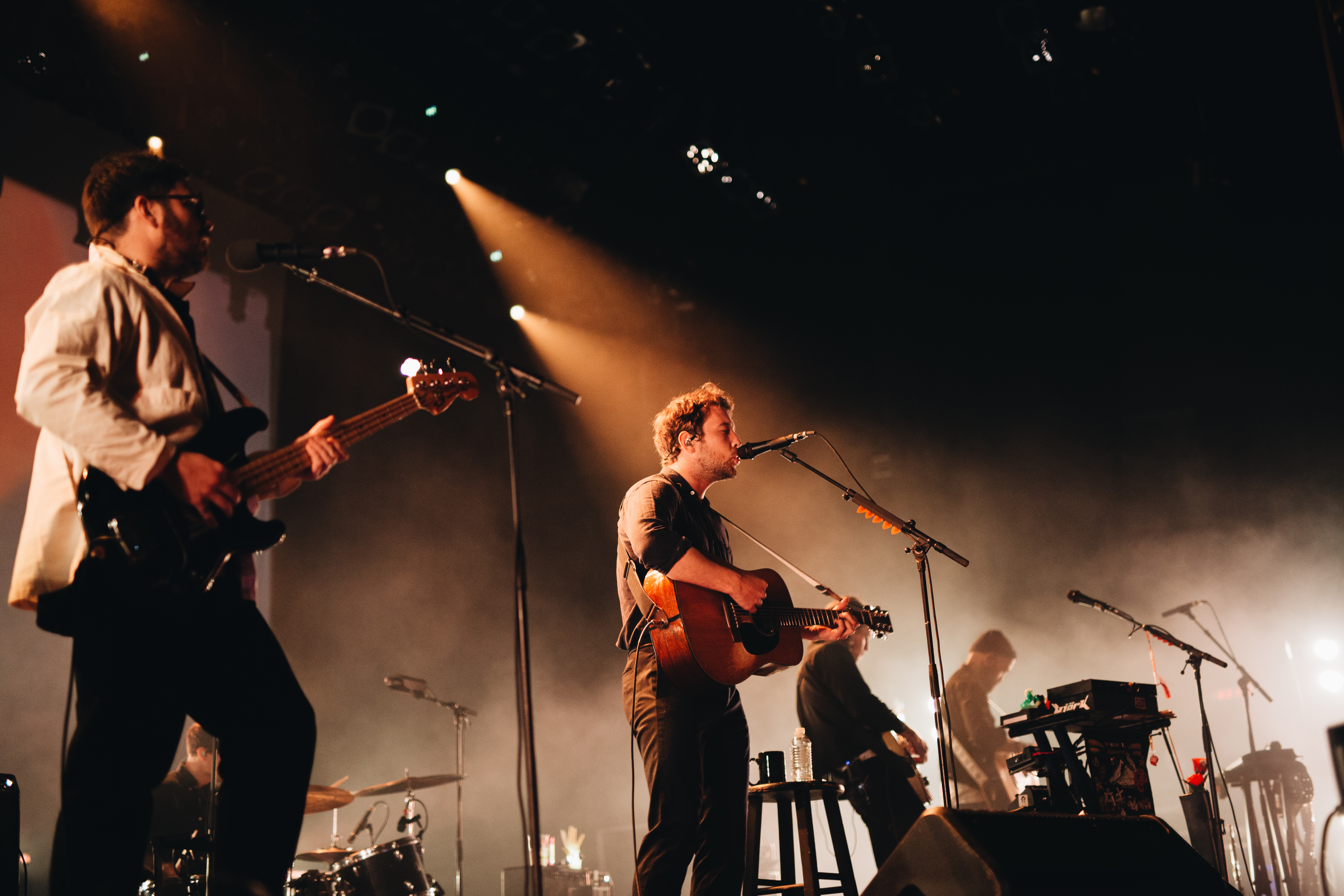 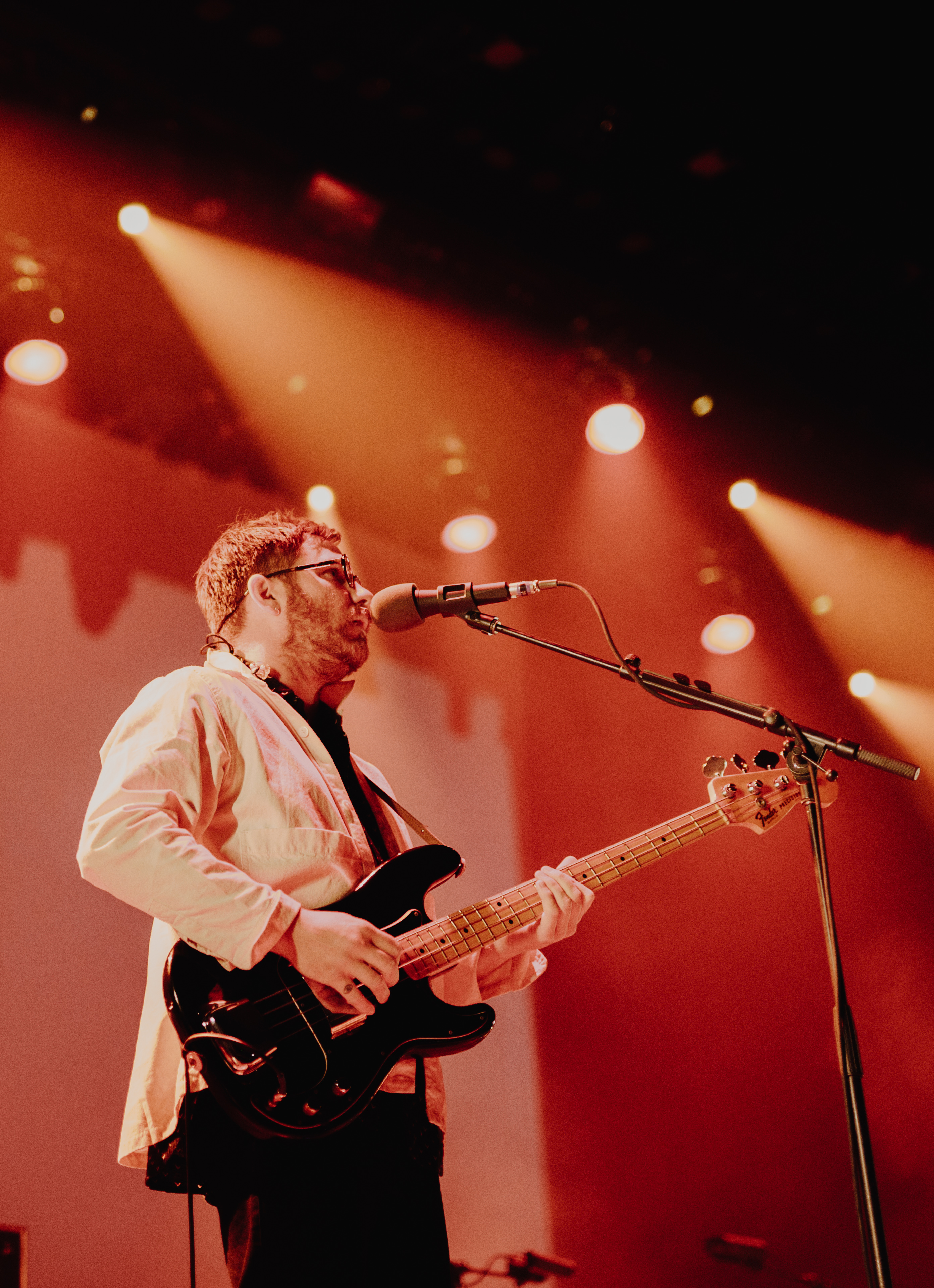 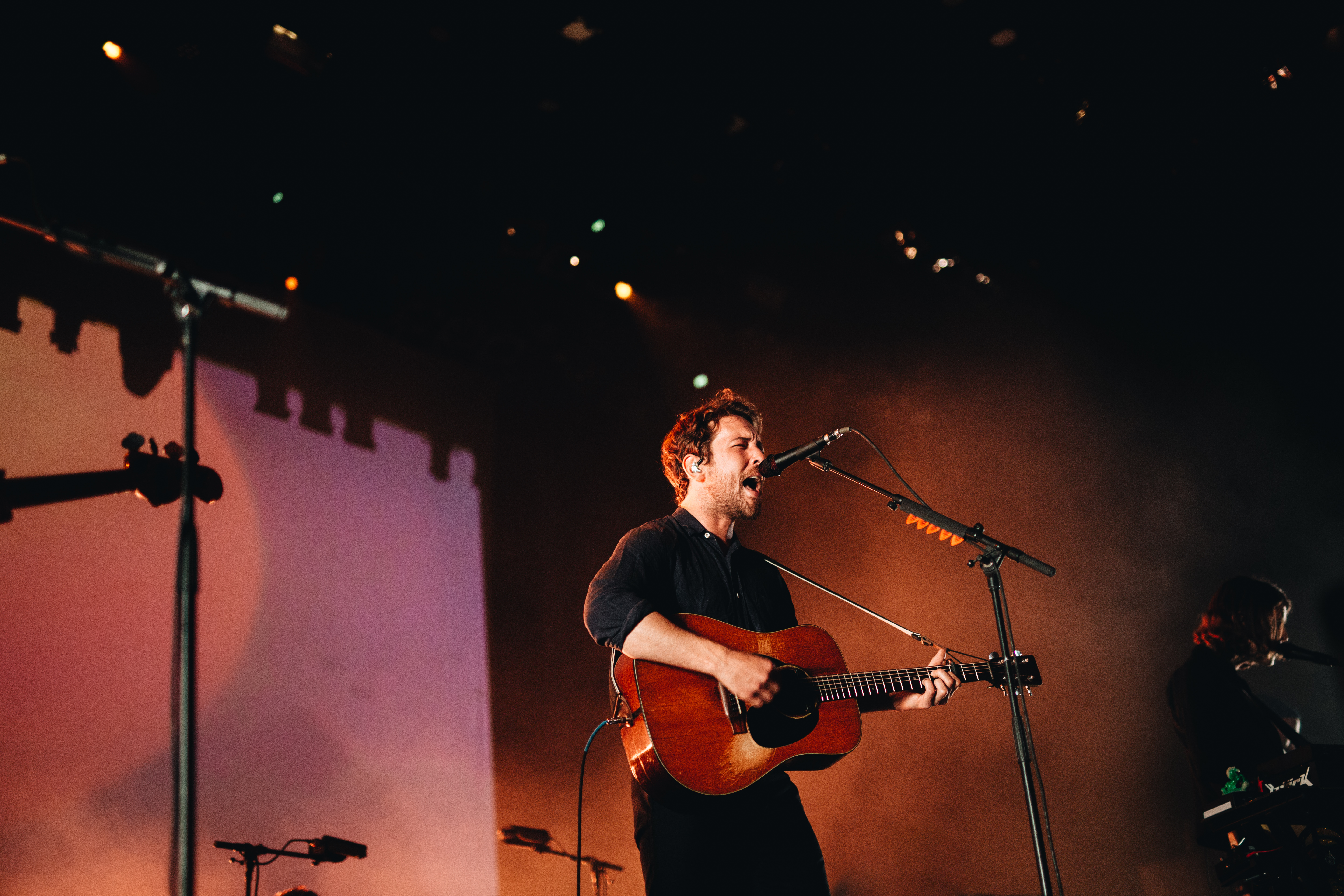 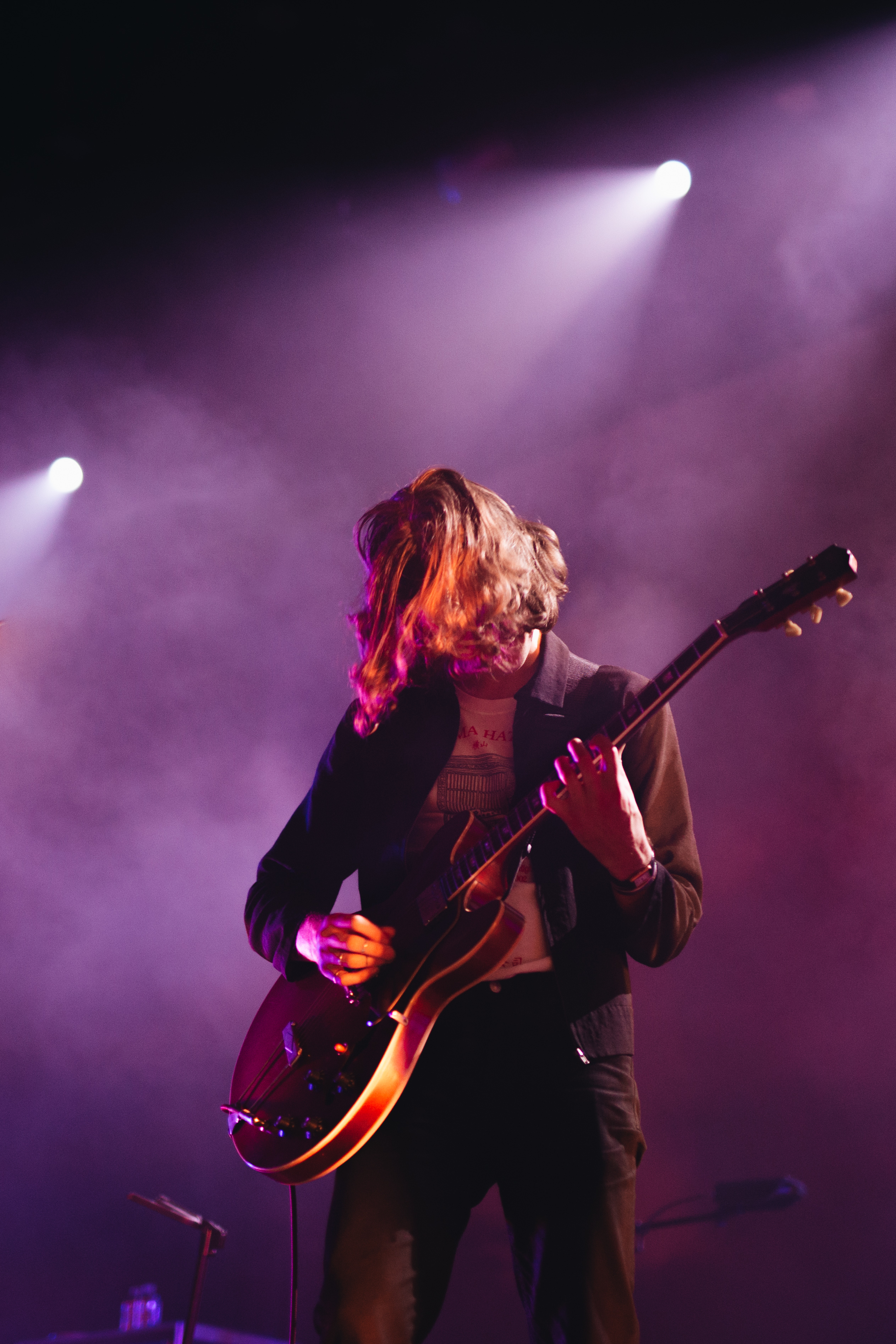 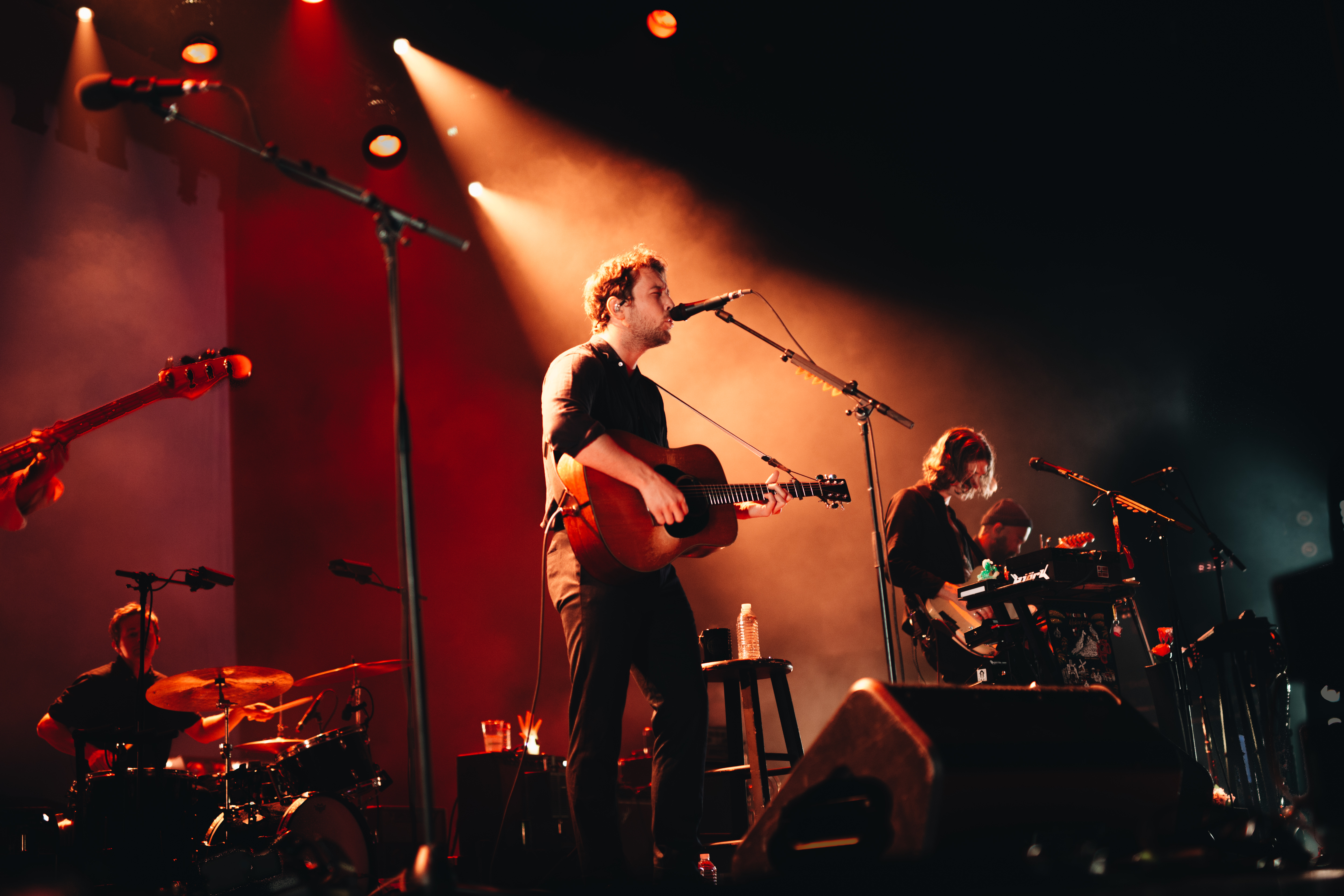 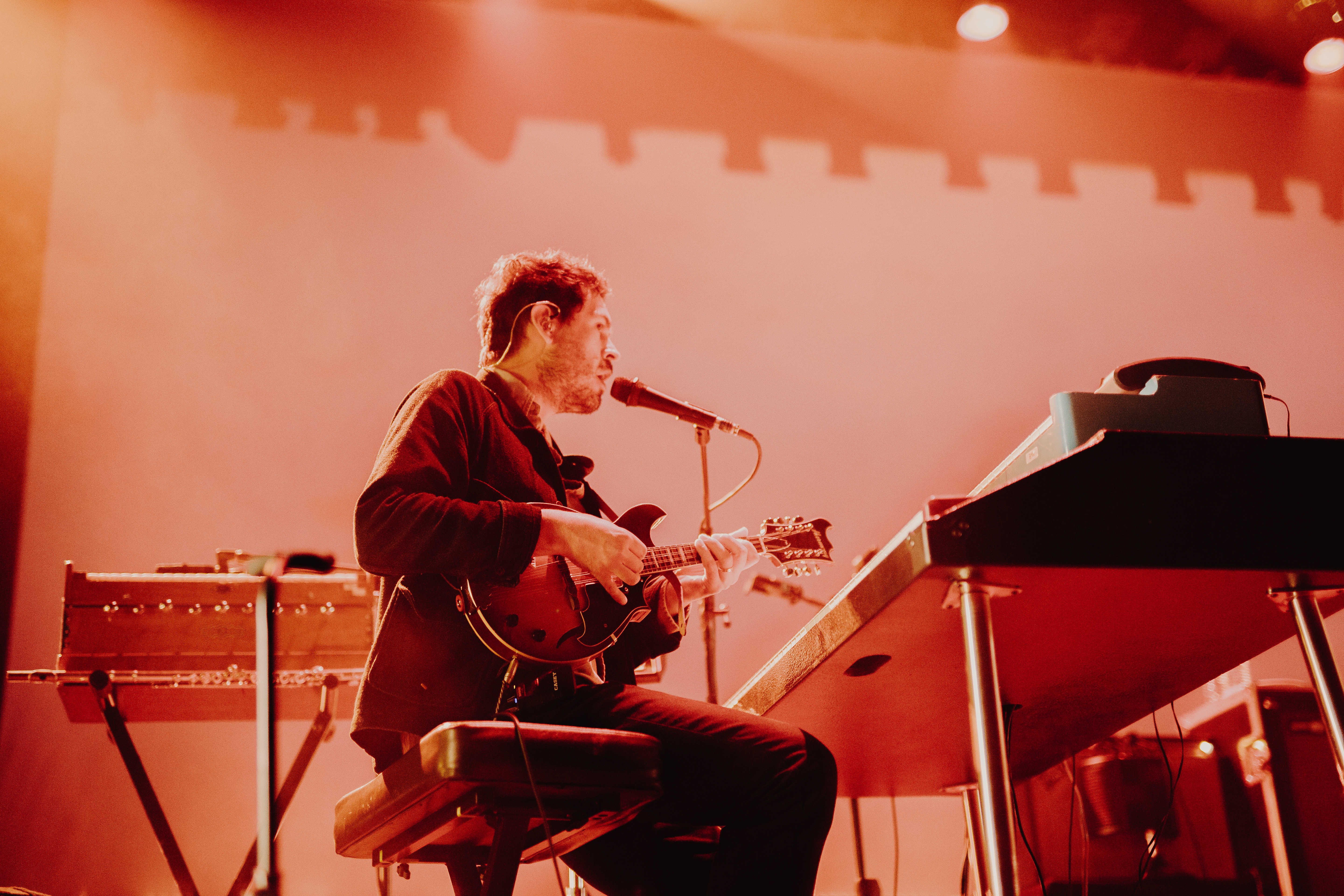 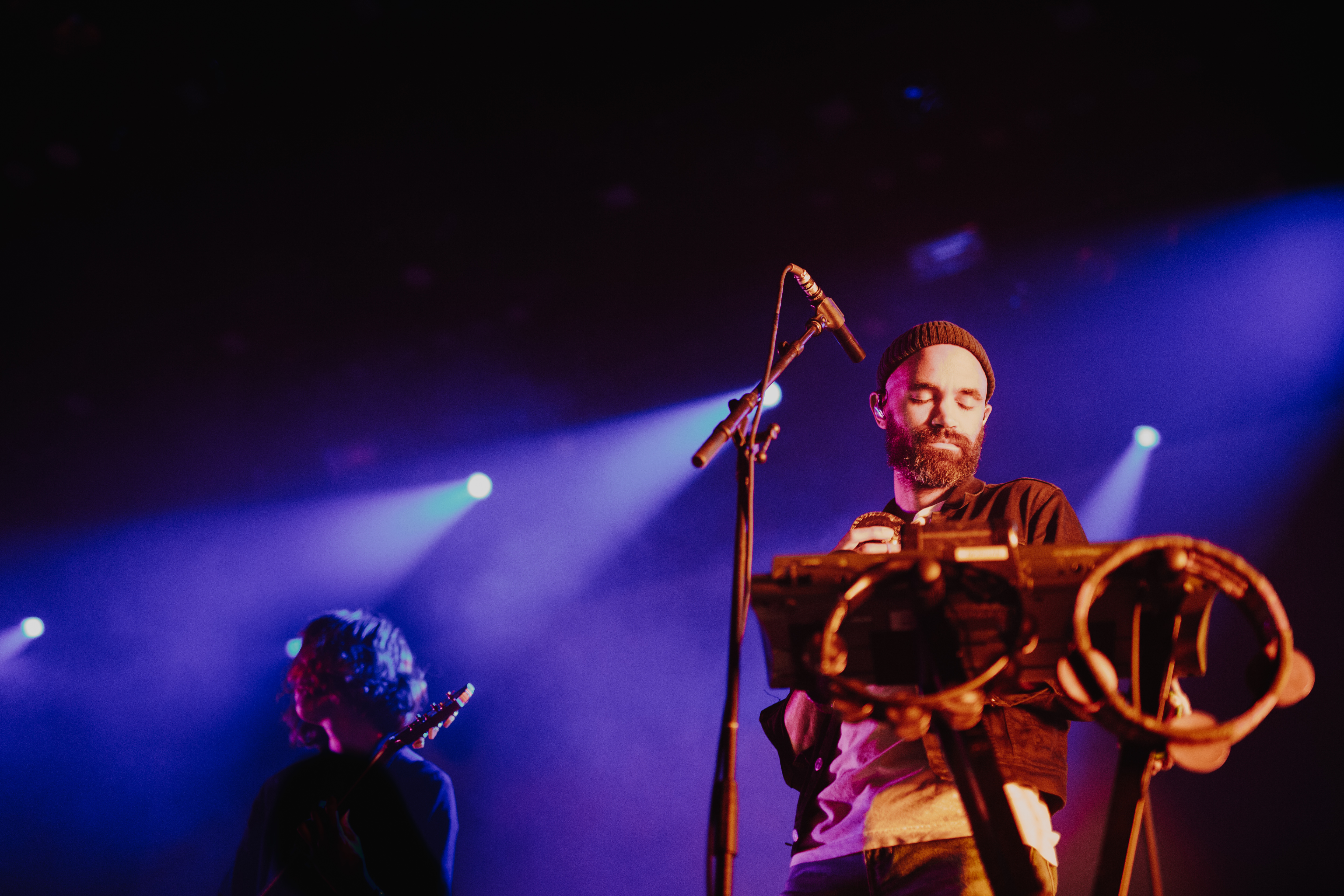 [This lovely review and its accompanying photos were handcrafted with care by Eo8’s own Fleet Foxes superfan James Farley.]