Mo Lowda & The Humble may not have been prepared for the intensity of a Nashville crowd when the trio took the stage at The Basement: “This is the first time we’ve played Nashville on a weekend,” frontman Jordan Caiola noted early on. “This is the largest Nashville crowd we’ve had,” he reflected as the audience cheered in support.

Featuring a scorching set of sprawling guitar solos and driving bass grooves, the Philadelphia indie rockers kept the audience on its feet the entire show. Whether whipping around the stage or coming together to jam, the trio constantly added urgency to each rocking moment. For contrast, silence and occasional pauses hung over the crowd, creating palpable anticipation for each jolting rock explosion.

Employing a streamlined setlist, the band showcased new works from its latest album Creatures, while including plenty of fan-favorites, leading to frequent sing-alongs. Heads nodded along to the bright melody of “Why’d It Take So Long.” The crowd swayed to the funky, bass groove-heavy “Runaway.”  Hands were raised, and enthusiastic shouts went up, following a minutes-long, blazing jam session that capped off the rocker, “The Way Home.” The band had the walls and rafters of The Basement shaking to their driving beat.

While the music kept hearts pounding, it was the ever-emotive, growly blues vocals of Caiola that elevated the show beyond its grungy guitar roots. Meeting the band’s music fury head on, Caiola made the music have meaning.  While the vocal similarity to Kings of Leon frontman Caleb Followill is impossible to miss, Caiola’s voice has a distinct pleading that set the mood on many of the evening’s songs. As the show neared its end, the band tore into the song they called “the one you know from Spotify,” their hit “Curse the Weather.” Fans bathed in the band’s raw energy as wailing and screaming guitar collided with a furious drum beat, and Caiola’s voice swelled from contemplative to a snarling angst-filled scream, bringing together the power of the band’s music and vocals.

With pulse-quickening guitar riffs, body-shaking bass, addictive drum beats, and distinctly dynamic vocals ringing in our memories, we will all anticipate the band’s return to Music City as much as we hung on each moment of this show. It may have been the day before a holiday, but Nashville showed up in force at The Basement and Mo Lowda & The Humble rewarded it with an unforgettable rock party. 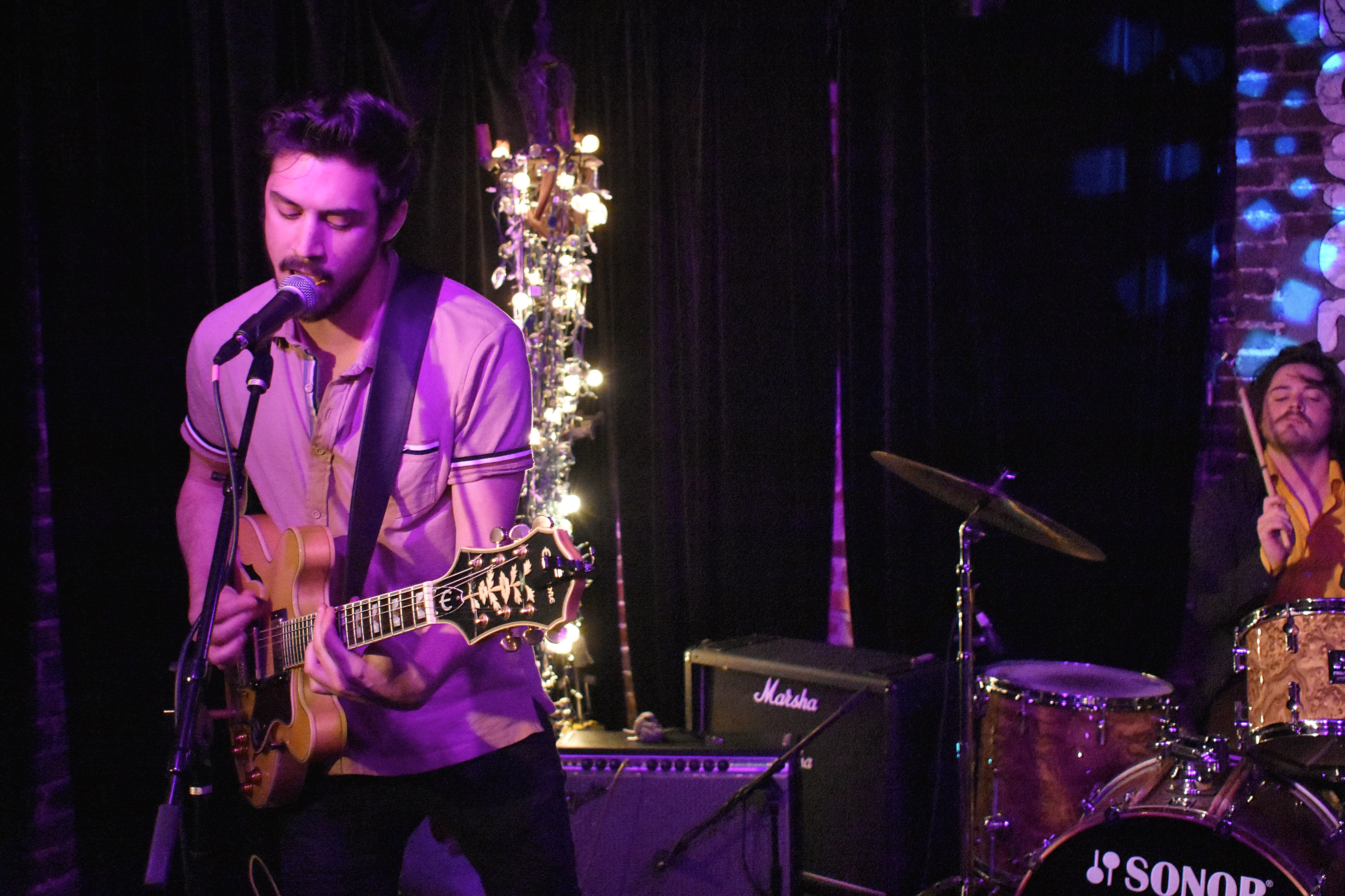 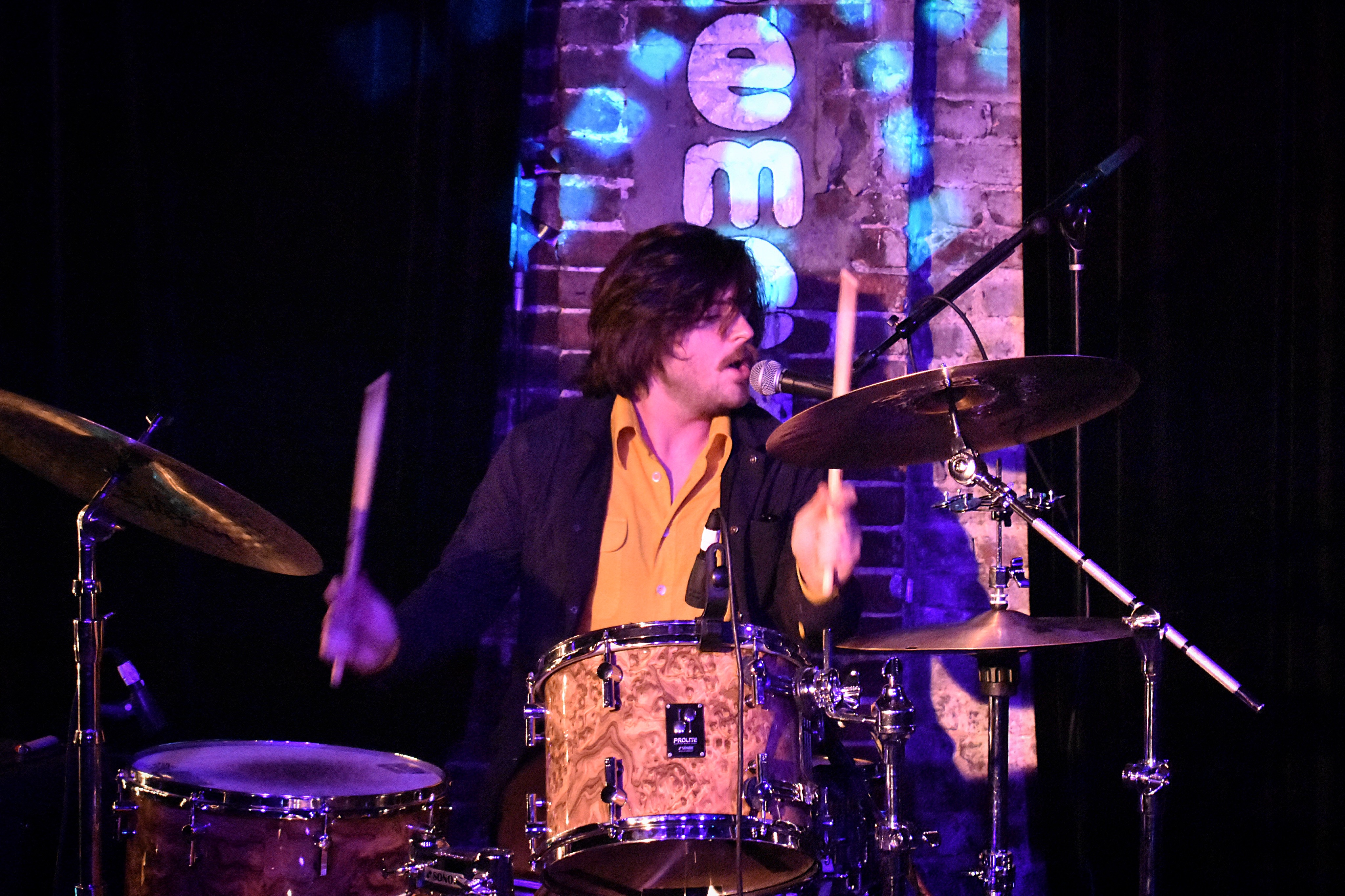 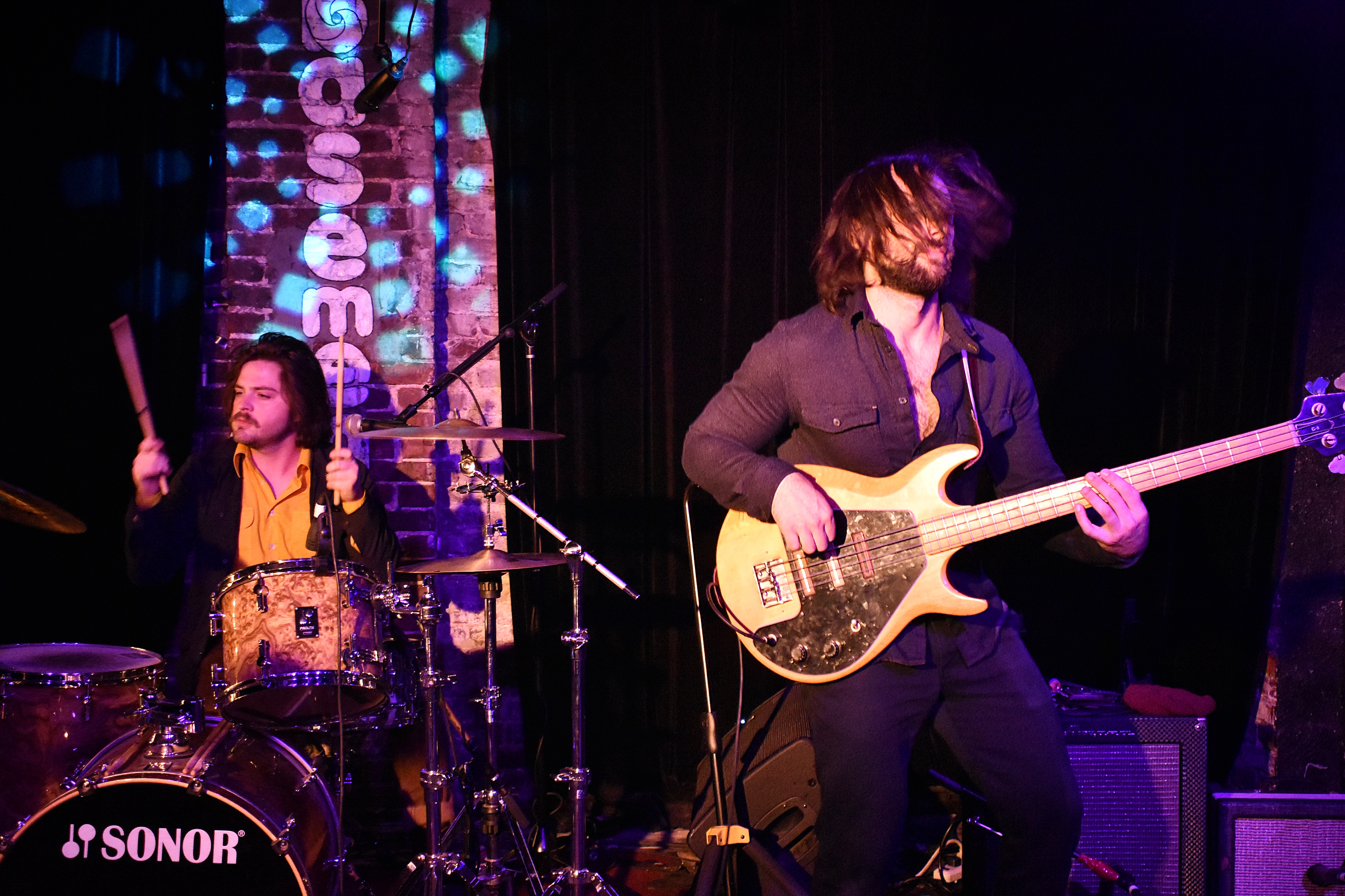 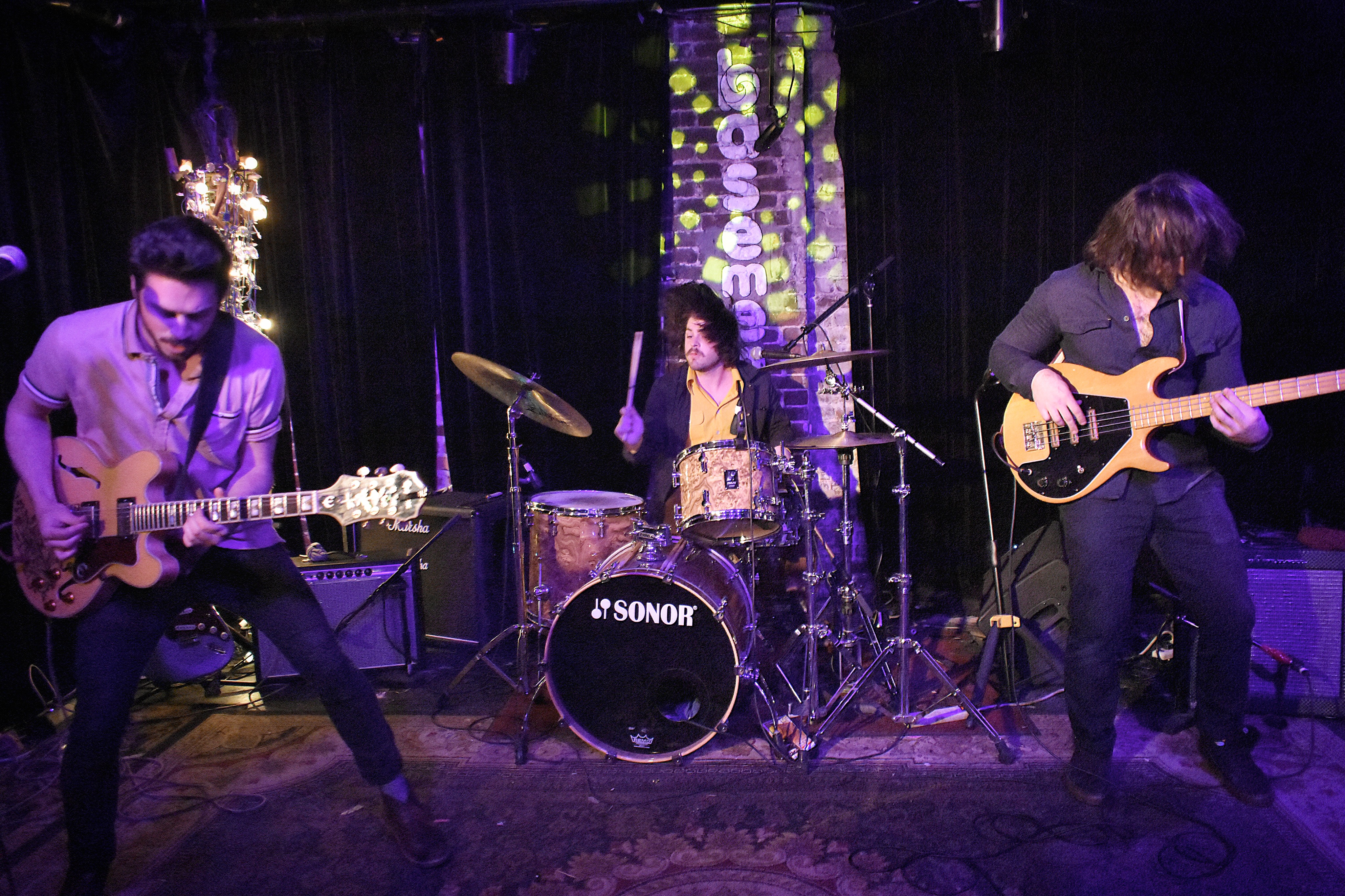 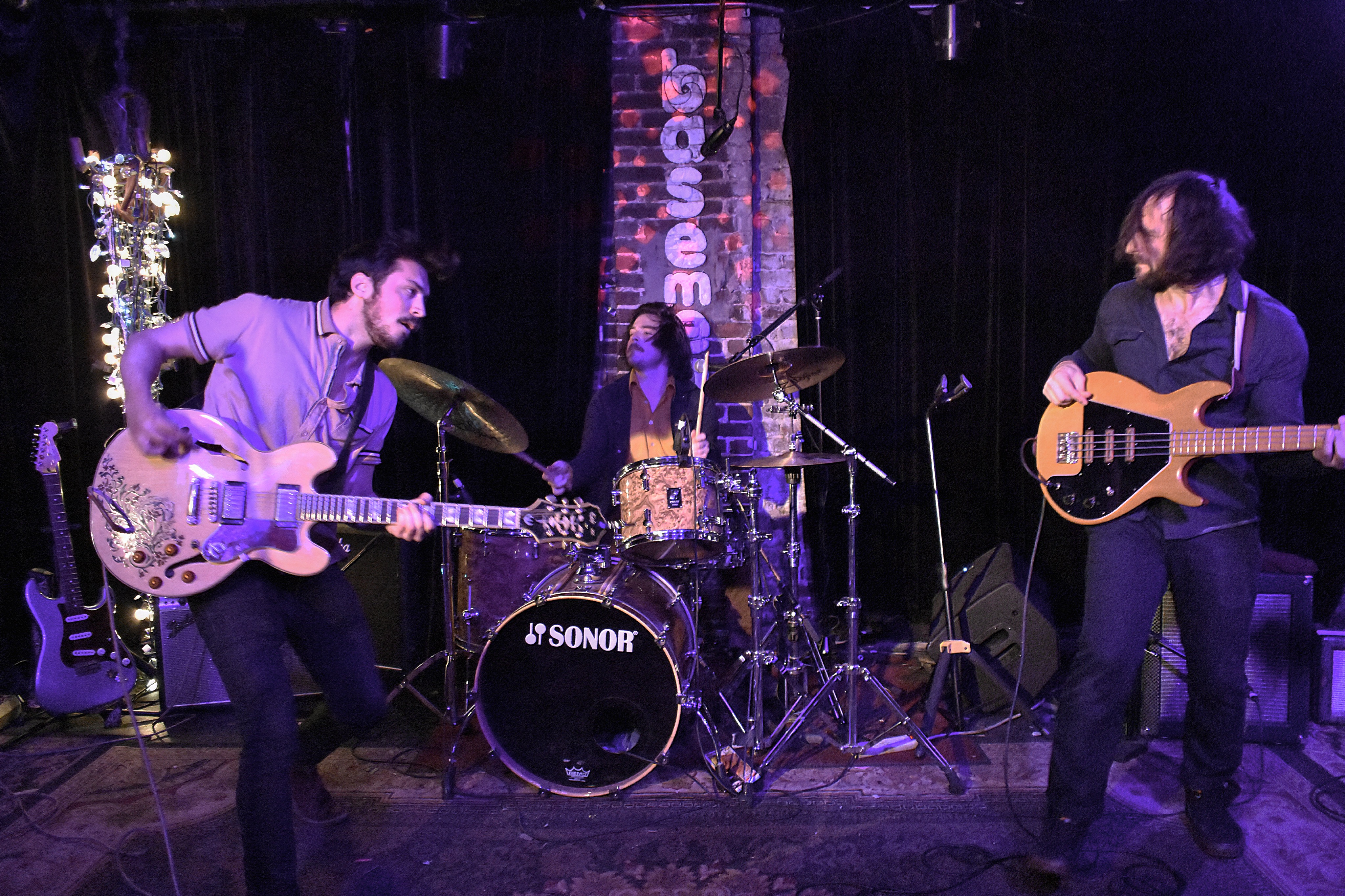 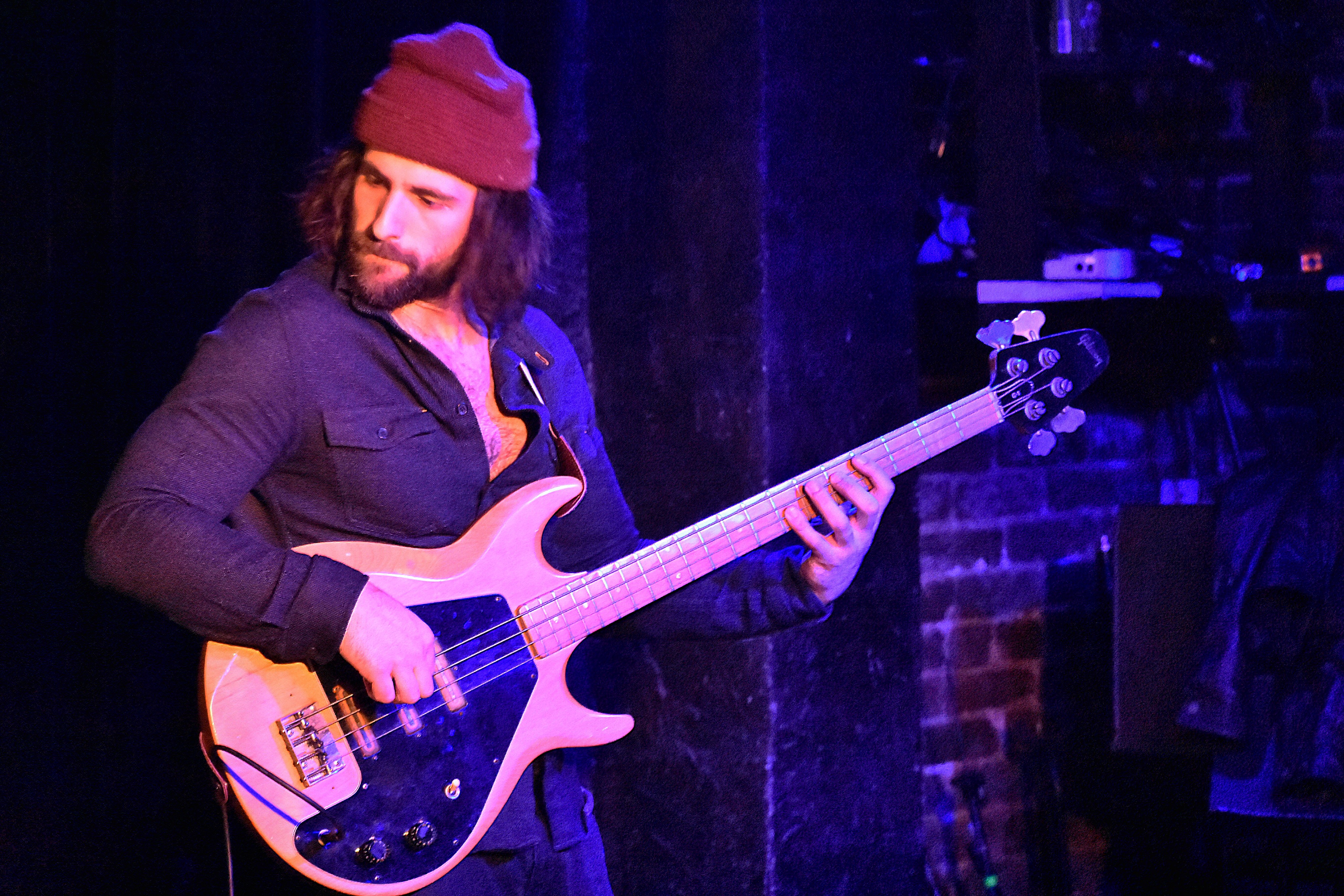 [This fiery review and its accompanying photos were handcrafted by Eo8’s own George Maifair.]