Frequently I try to use million-dollar words to bring the concert experience to life. However, this time I’m going to keep it simple—Fruition’s recent concert at Nashville’s 3rd and Lindsley Music Club was downright fun. Please don’t get me wrong, the band brought plenty of musical fire and lyrical flare, but blended in a dose of quirky personality and artistic joy that could only inspire a good time.

Part of local independent radio stalwart Lighting 100’s Nash Sunday Nights concert series, Fruition’s 3rd and Lindsley concert featured two distinct sets within one show. For the first hour, Fruition managed to hold the party to a mild ruckus as the band highlighted their latest album, Watching It All Fall Apart. Letting the audience hear the contrast between the album’s more roots-rock oriented works and a few of their older, bluegrass-funk songs, the band kept the room swaying and dancing in place. Starting with their melancholy-drinking “Northern Town,” guitarist/mandolinist Mimi Naja sang vocals, with the band adding building keys, plaintive electric guitar, and gentle harmonies. With a quick transition, keyboardist/guitarist Kellen Asebroek took the vocal lead as the band showed off its funk-band influences on “There She Was,” filling the room with a head nodding bass groove. On the next song, guitarist Jay Cobb Anderson took over vocals with the still funky and slightly poppy, “Stuck On You.” After only a brief pause, the band flew into its first older work and jam-centered song of the night, “Labor Of Love,” which sent the room into a shaking frenzy with its Latin beat, feisty acoustic guitar, and twangy bite. Fruition is a band built with eclectic influences, but with a talent for filling a stage with a rich and cohesive sound.

I spent the evening swallowed by a sea of the band’s dedicated fans.  Fruition’s fanbase came out in force, taking over the venue long before the first note, singing along through the entire set, and grouping outside afterwards to rehash newly formed memories. Before closing out the first set of the night, the band made sure to play their new single and radio favorite, “I’ll Never Sing Your Name.” The club bounced, hands raised, to the thumping bass and alternative-rock-influenced guitar-filled rocker.

Early in the evening, Anderson noted that he wore his best western button-down shirt for Nashville and was disappointed those listing on the radio couldn’t appreciate it. While you can’t beat good style, those listening at home should be even more disappointed that they missed the raw energy that flowed through the club in Fruition’s second set. With the live radio broadcast ended, the band tore into a wild jam session, getting the crowd stomping and clapping along to the rhythm. Furious mandolin, frantic acoustic guitar, and driving drum beat on “Lay Down Blues” brought everyone to their feet–even those hiding on the balcony and behind the stage. Band members paired up on stage, pushing each other to play even harder. A couple pulse-racing songs into the set, the band welcomed rocking and psychedelic bluegrass rising artist, Billy Strings, to the stage. Forgoing his traditional acoustic sound, Strings added a classic guitar wail to Fruition’s ominous “Death Comes Knockin’.” The crowd whooped and cheered as the song built and Strings added fiery electric guitar to a head-nodding extended jam ending. Where the first set was a balance of the band’s old and new influences, Fruition’s second set was a non-stop bluegrass party focusing on the group’s older works.

At 3rd and Lindsley, the band was on a mission to bring its fans together through body-moving music. Featuring a roots-rock and bluegrass core, with touches of folk-pop and twangy country, Fruition embraces and then expands upon its diversity of influences—much like the Americana genre itself.  Boasting unstoppable energy, the show served as a reminder that good music can also be fun. 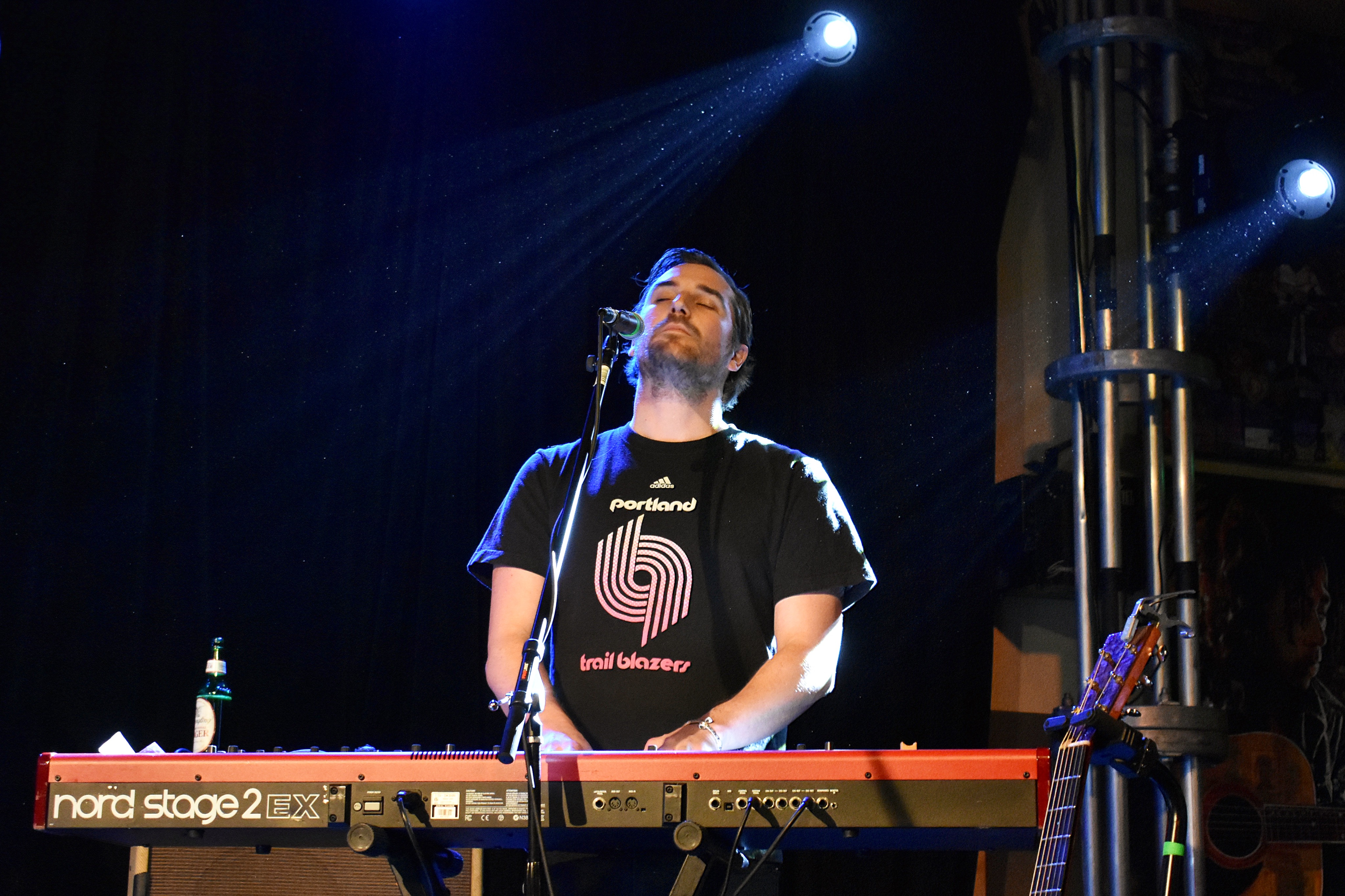 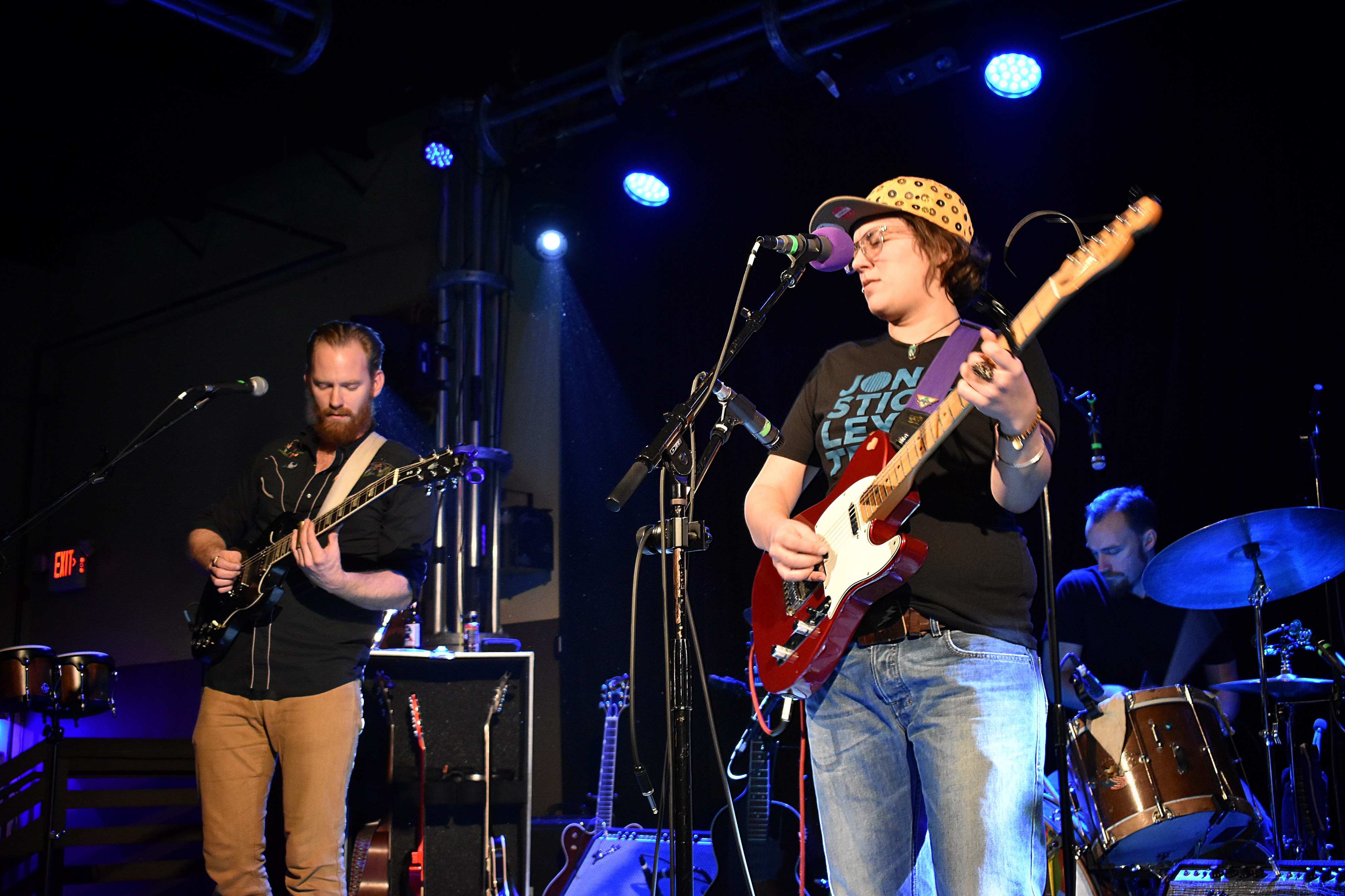 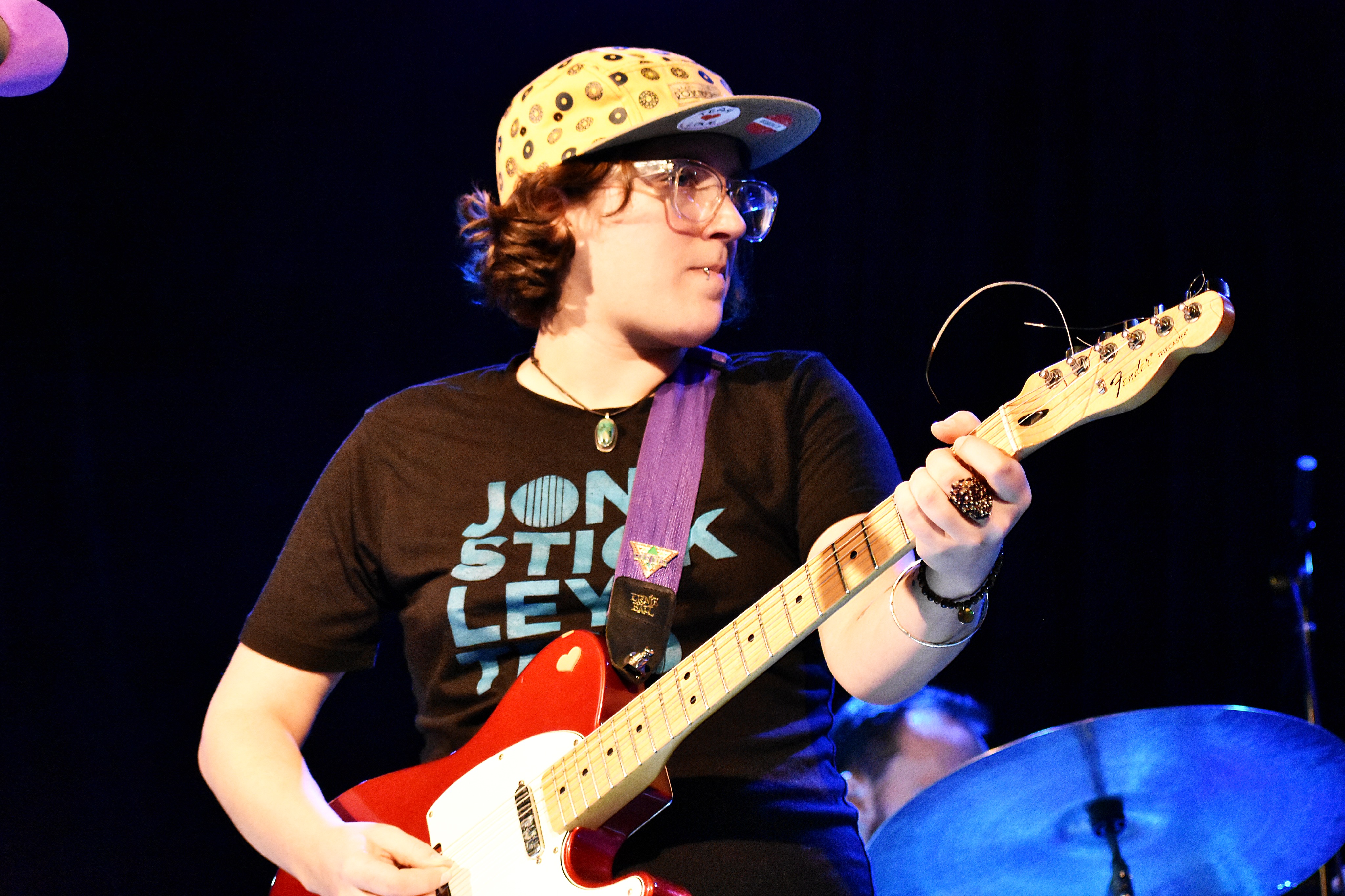 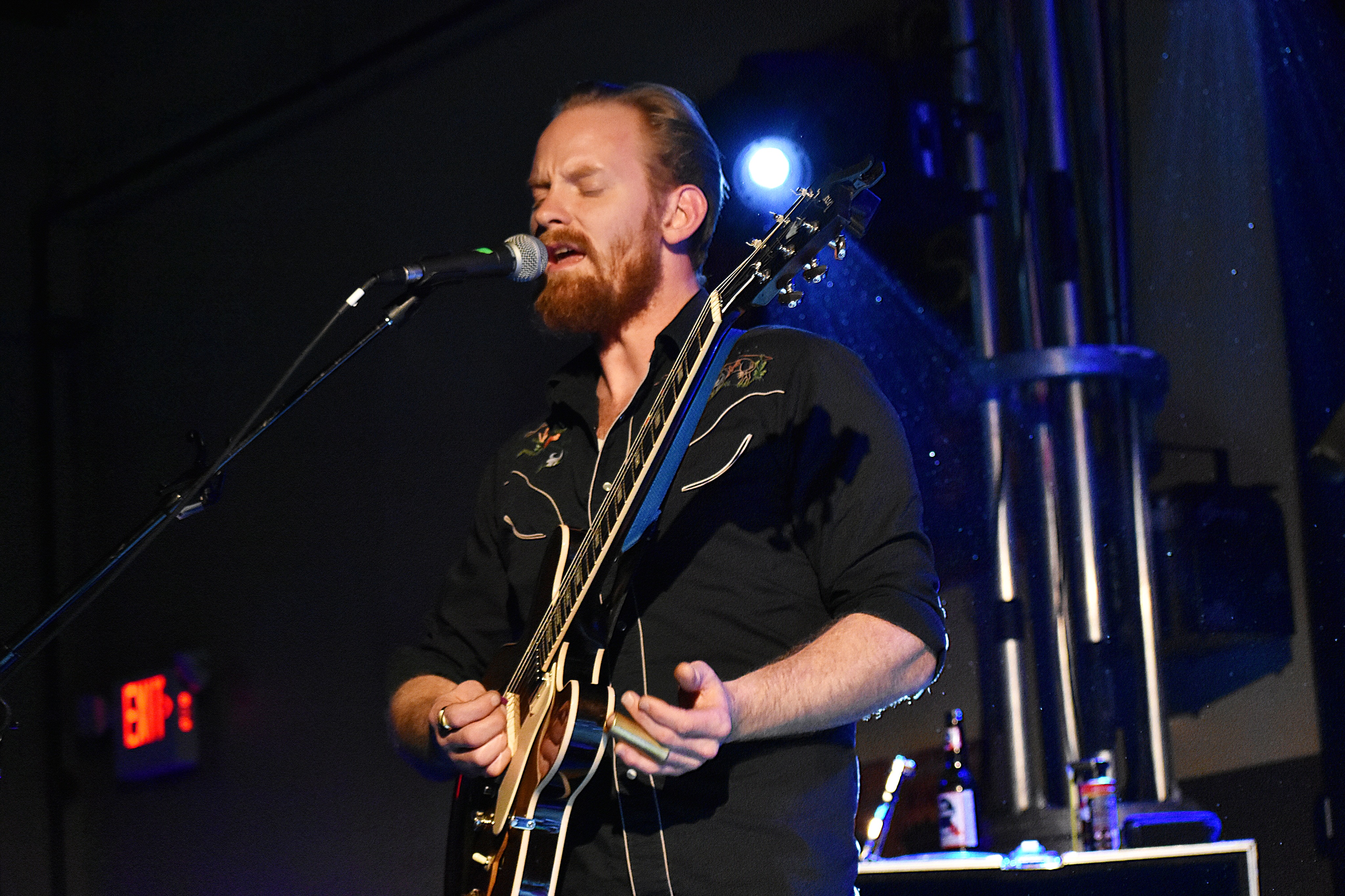 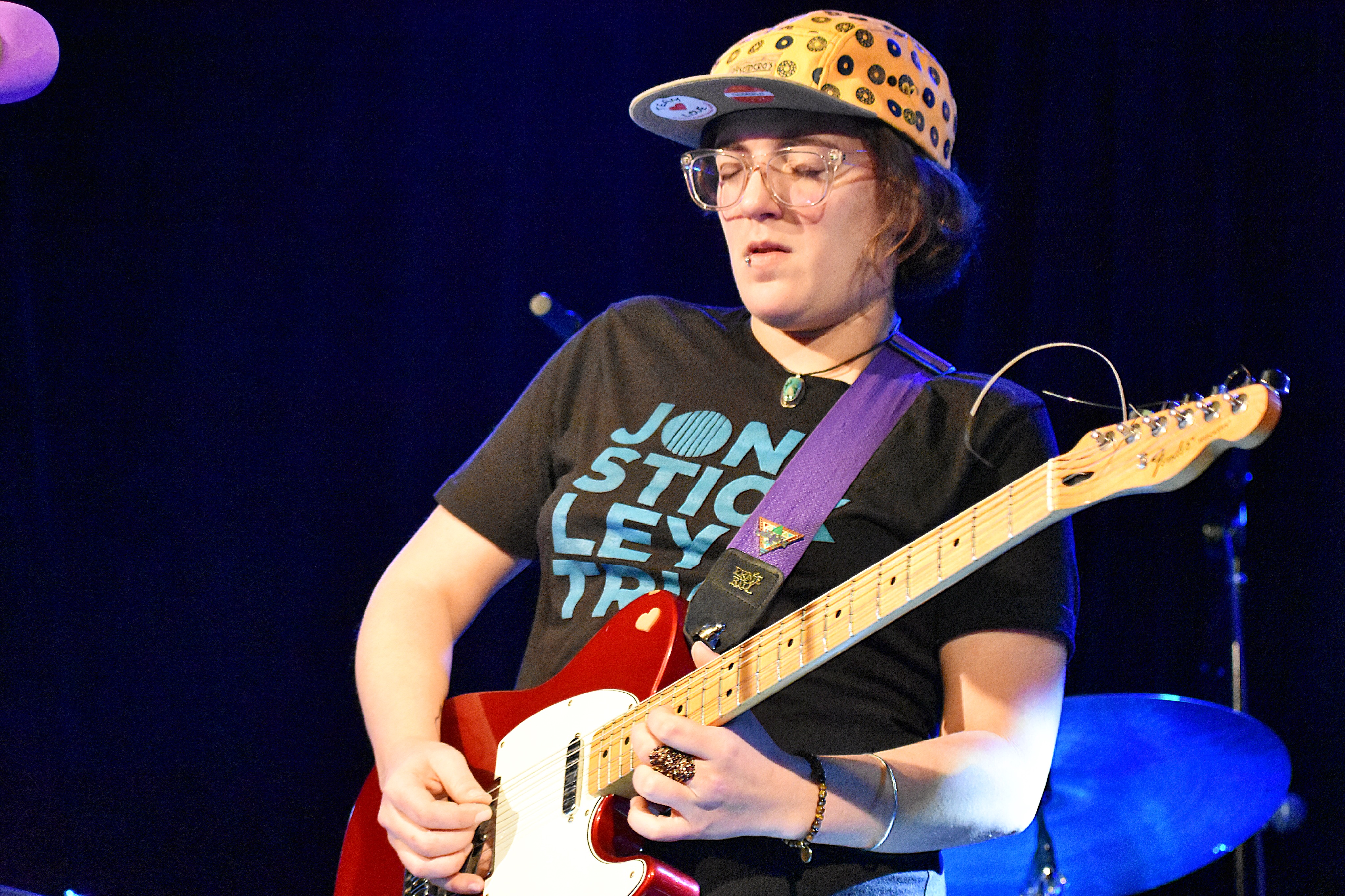 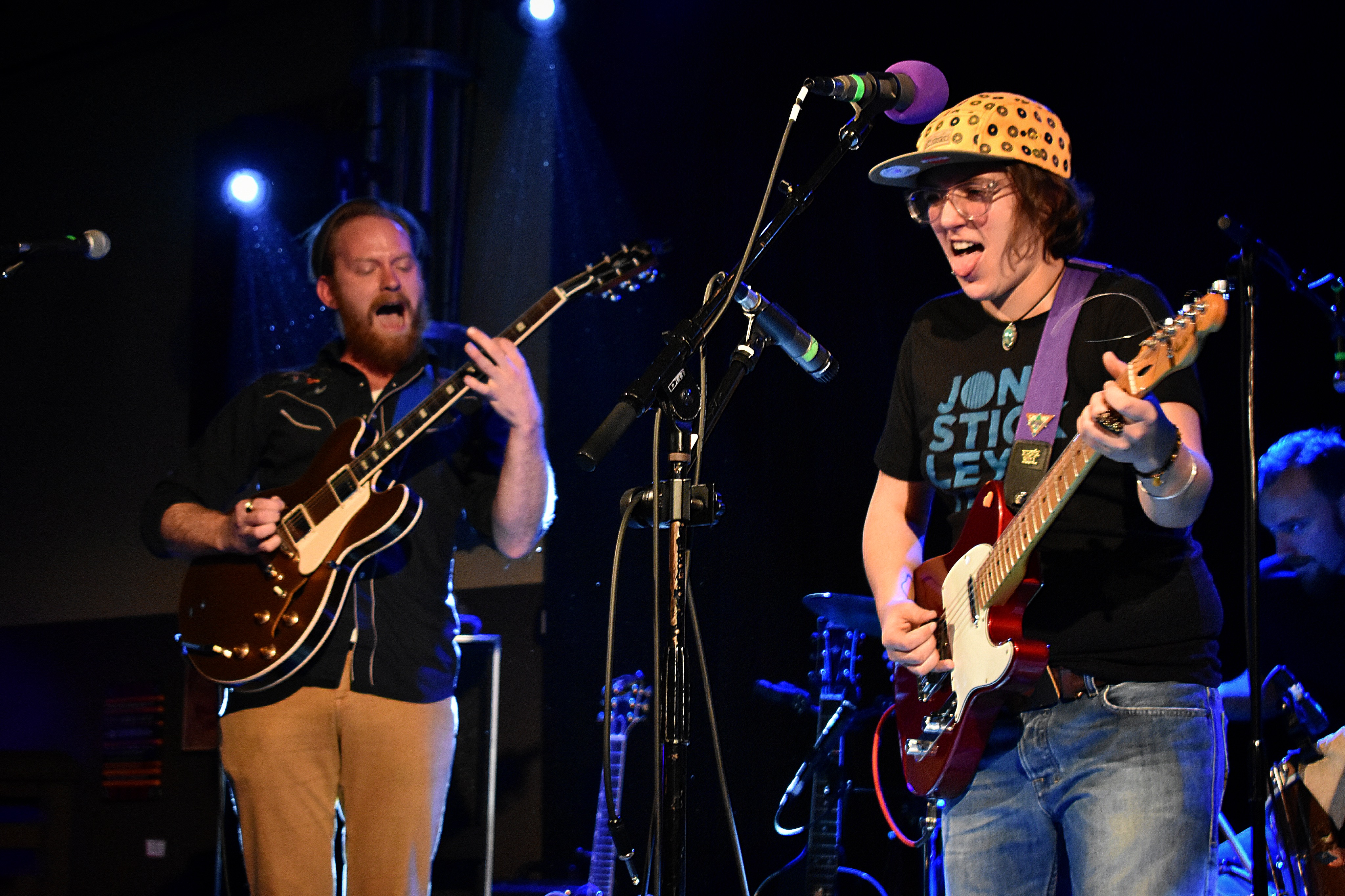 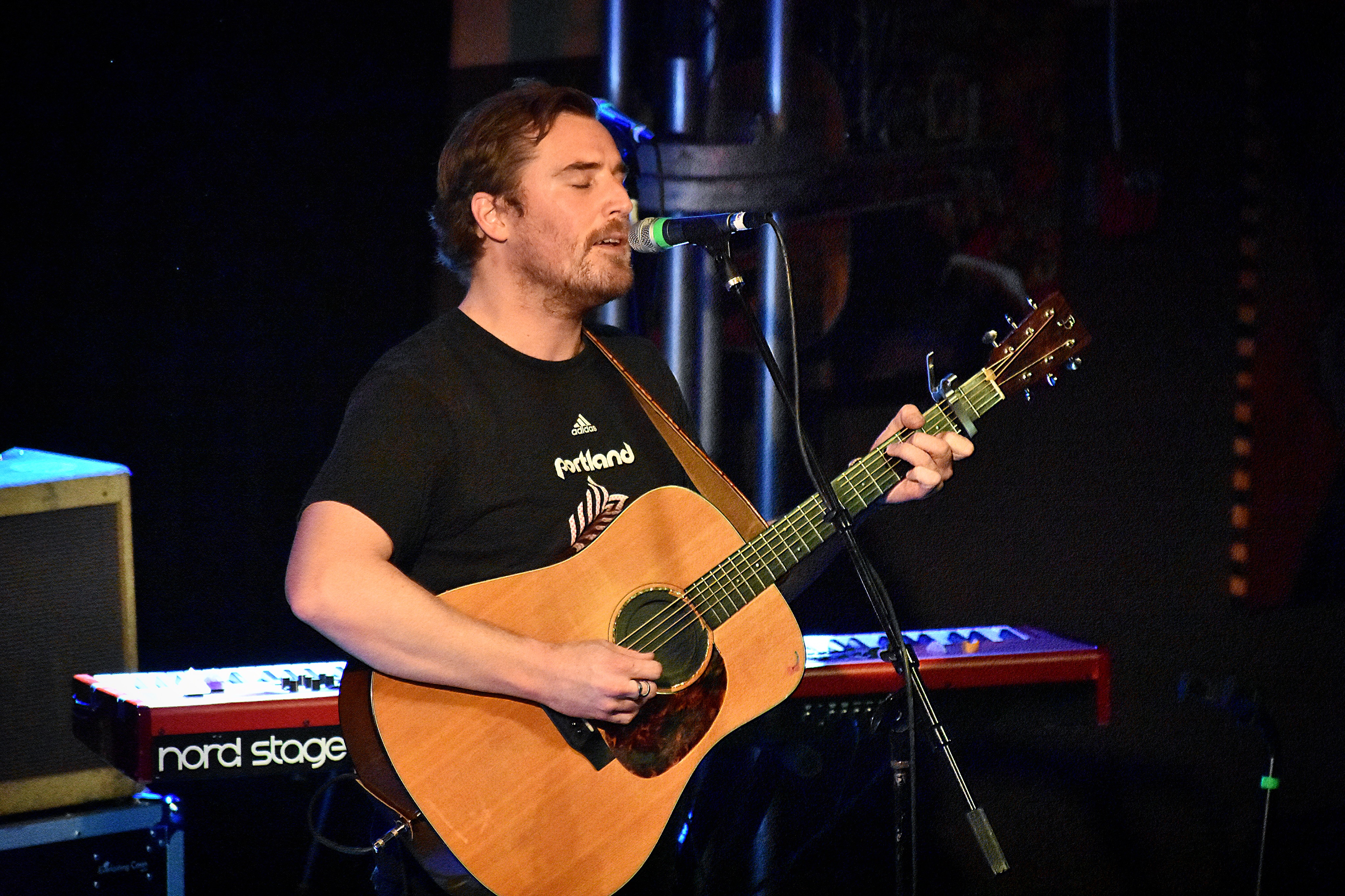 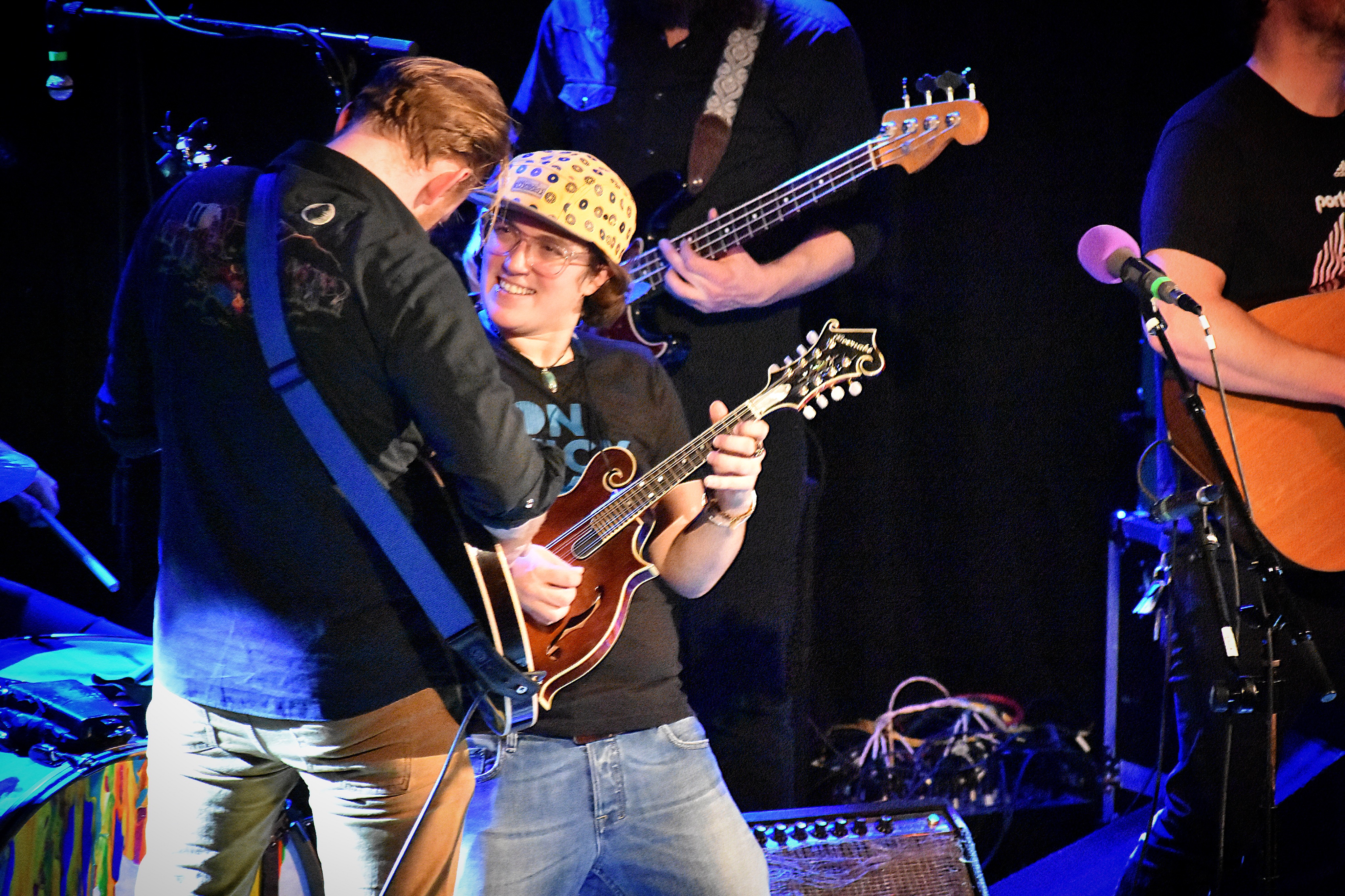 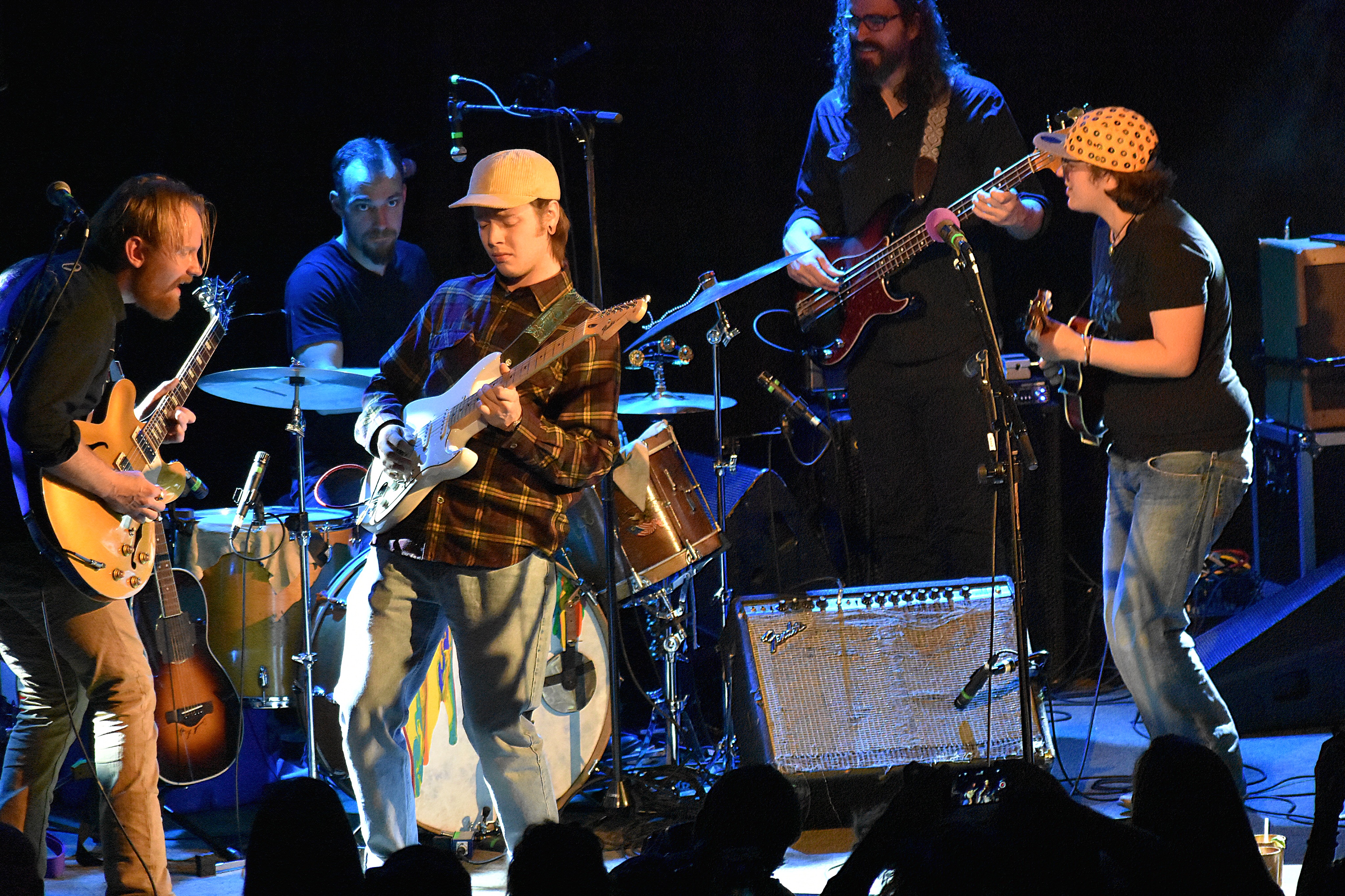 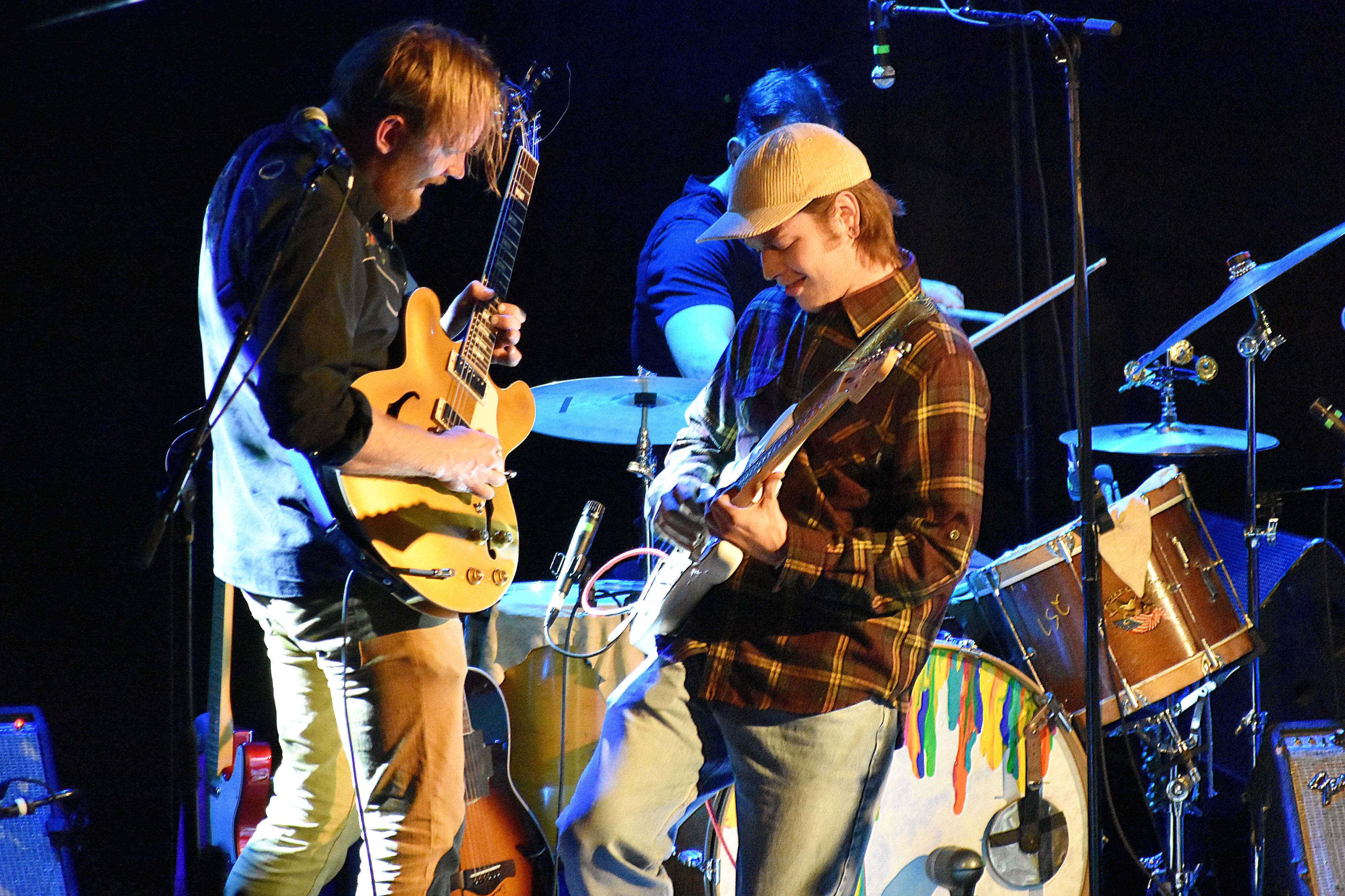