After days of anticipating and building up the Wild Moccasins/Common Deer show at Nashville’s High Watt, expectations couldn’t help but soar. Despite playing different versions of “indie-pop/rock,” we can’t think of two better bands whose different sounds could mesh together so perfectly. As soon as the opening notes began, any expectation of greatness was immediately exceeded.

Canadian rockers Common Deer were first to take the stage, opening with “WAIT!” their hopeful and synth-heavy tune about seizing the day–and Common Deer did just that. They didn’t waste any time in getting us warmed up for a high-energy night filled with captivating music. Although classified as a rock band, Common Deer’s performance consisted of a uniquely perfect balance of violin and electric cello. They may not be your typical rock instruments, but these rockers made them work to their advantage.

Common Deer’s energy only continued throughout their set. Even from the crowd, we could see their passion for music, each member focused, closing their eyes and pulsing to the beat of each song. This energy transcended into the crowd, captivating every person in the room. We were even promised new music from Common Deer, getting the privilege to hear some of the songs they hope to release later this year. Despite this being Common Deer’s first American tour, they are clearly no rookies when it comes to putting on a high-energy, attention-grabbing performance. 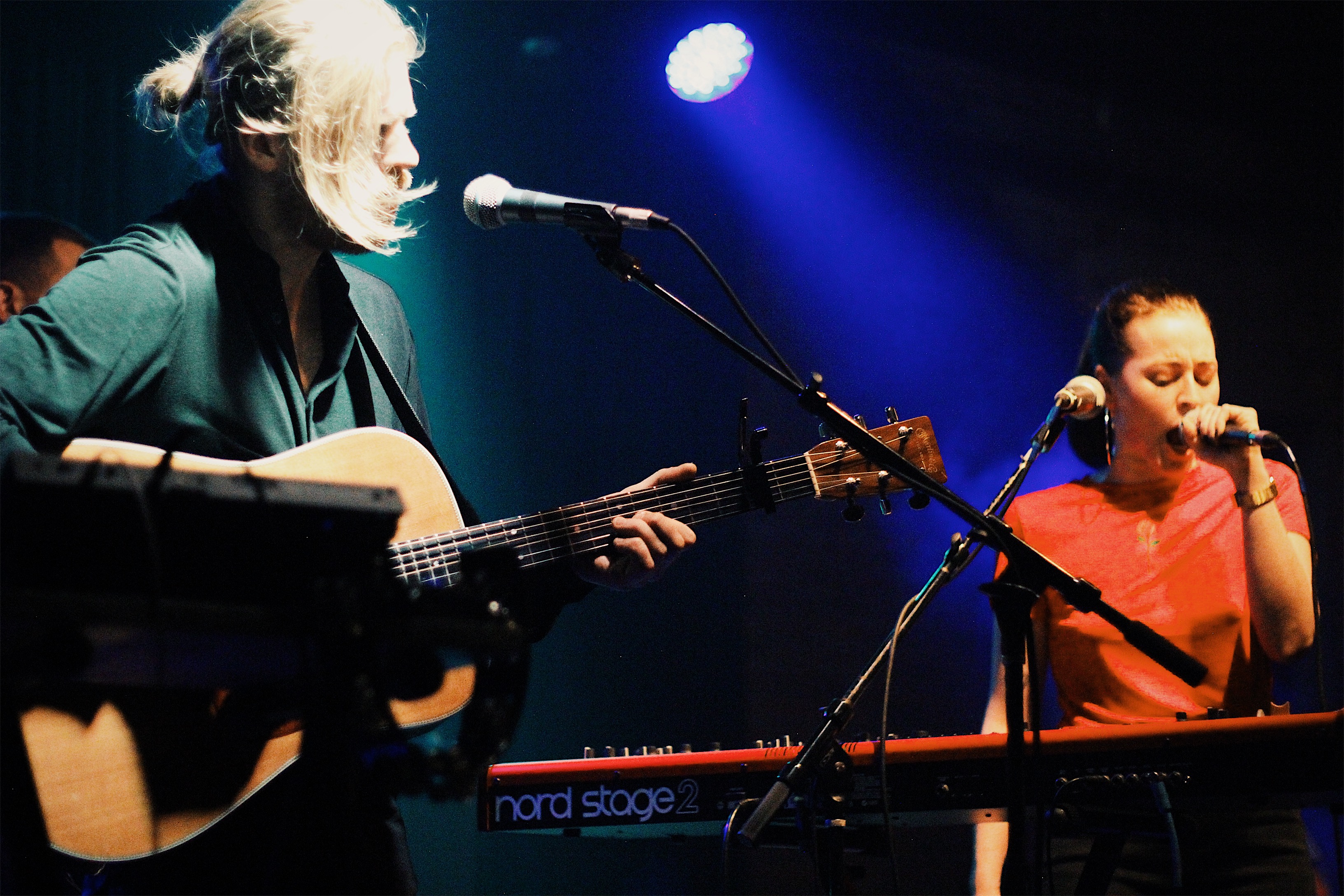 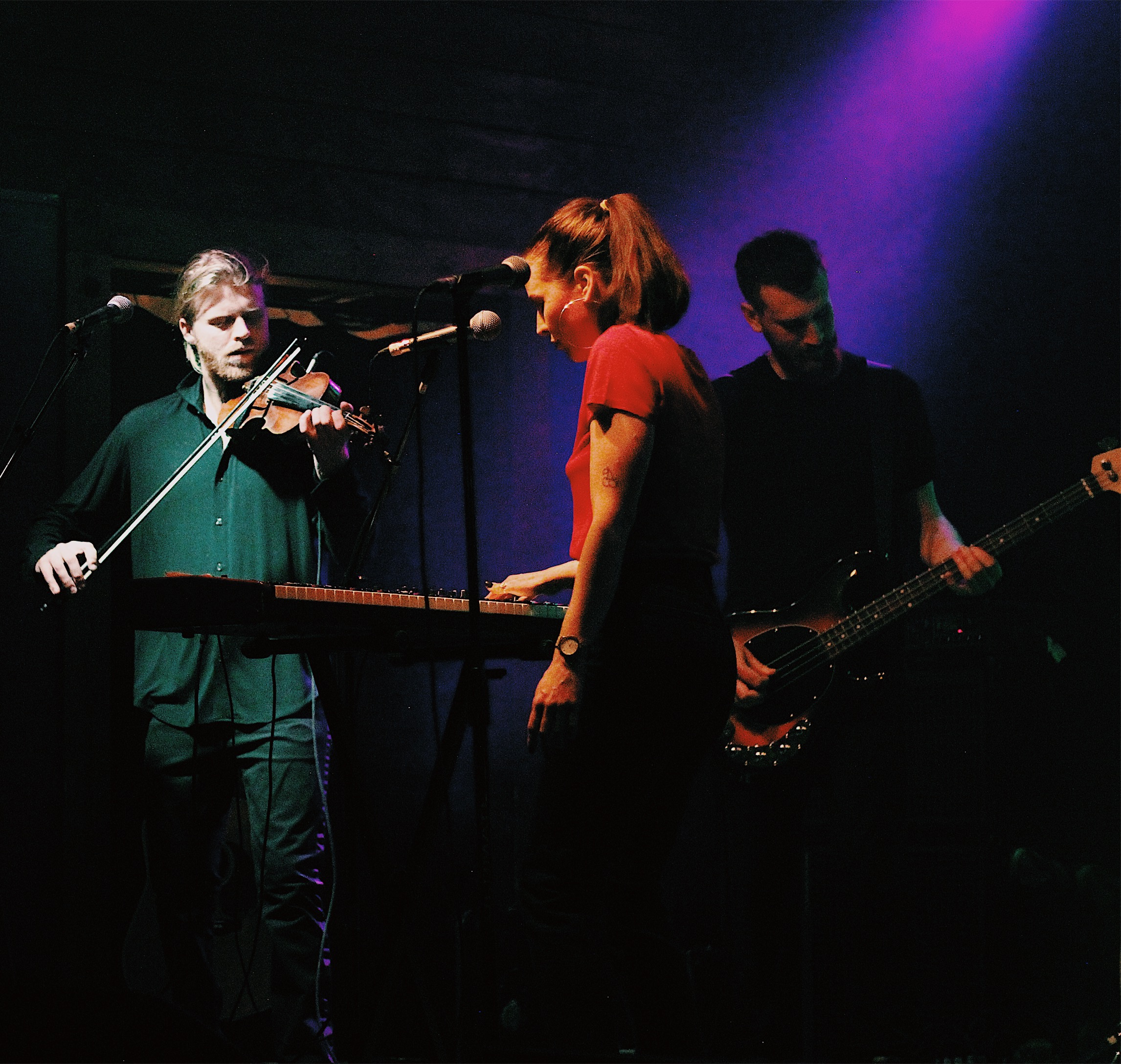 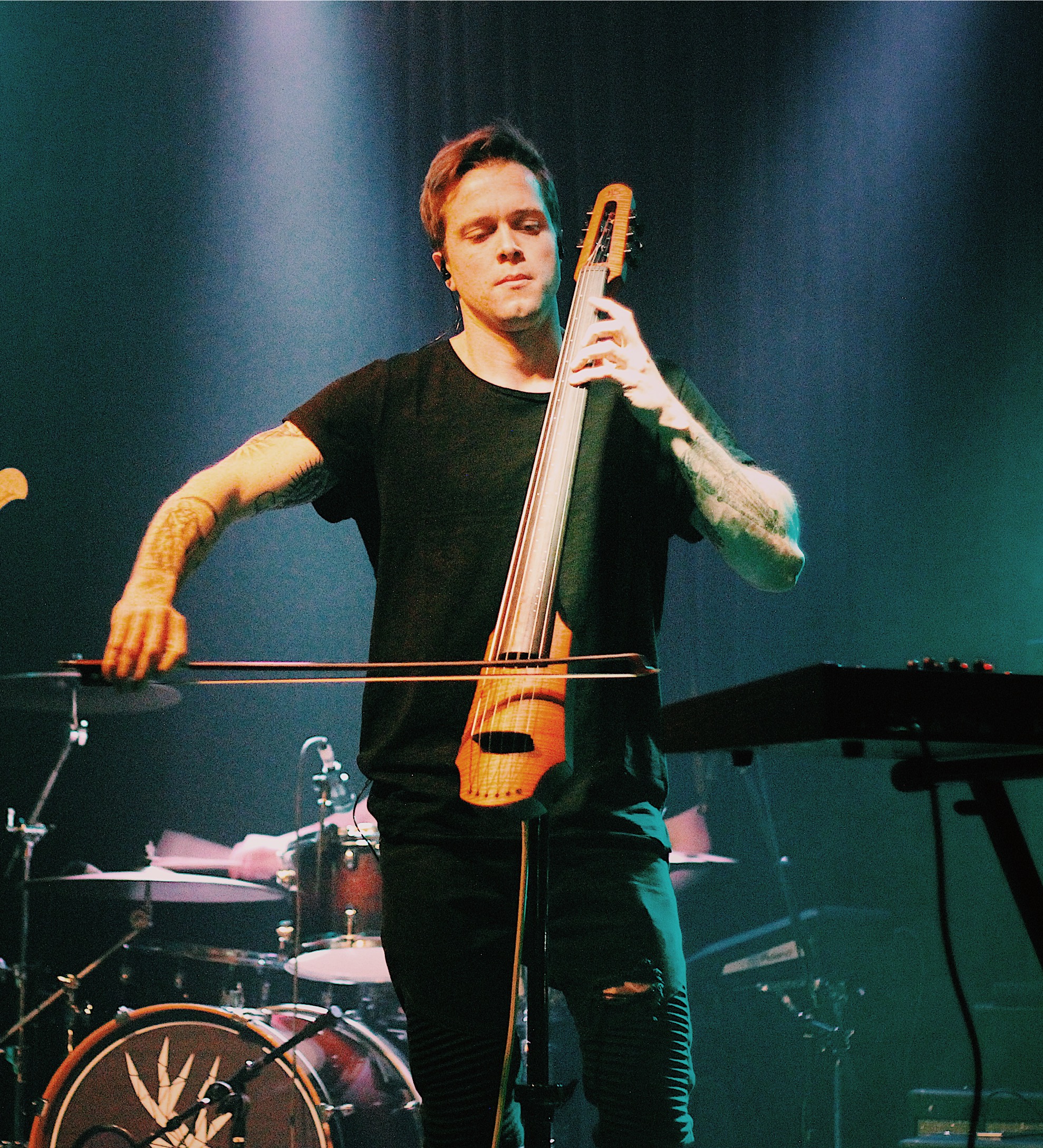 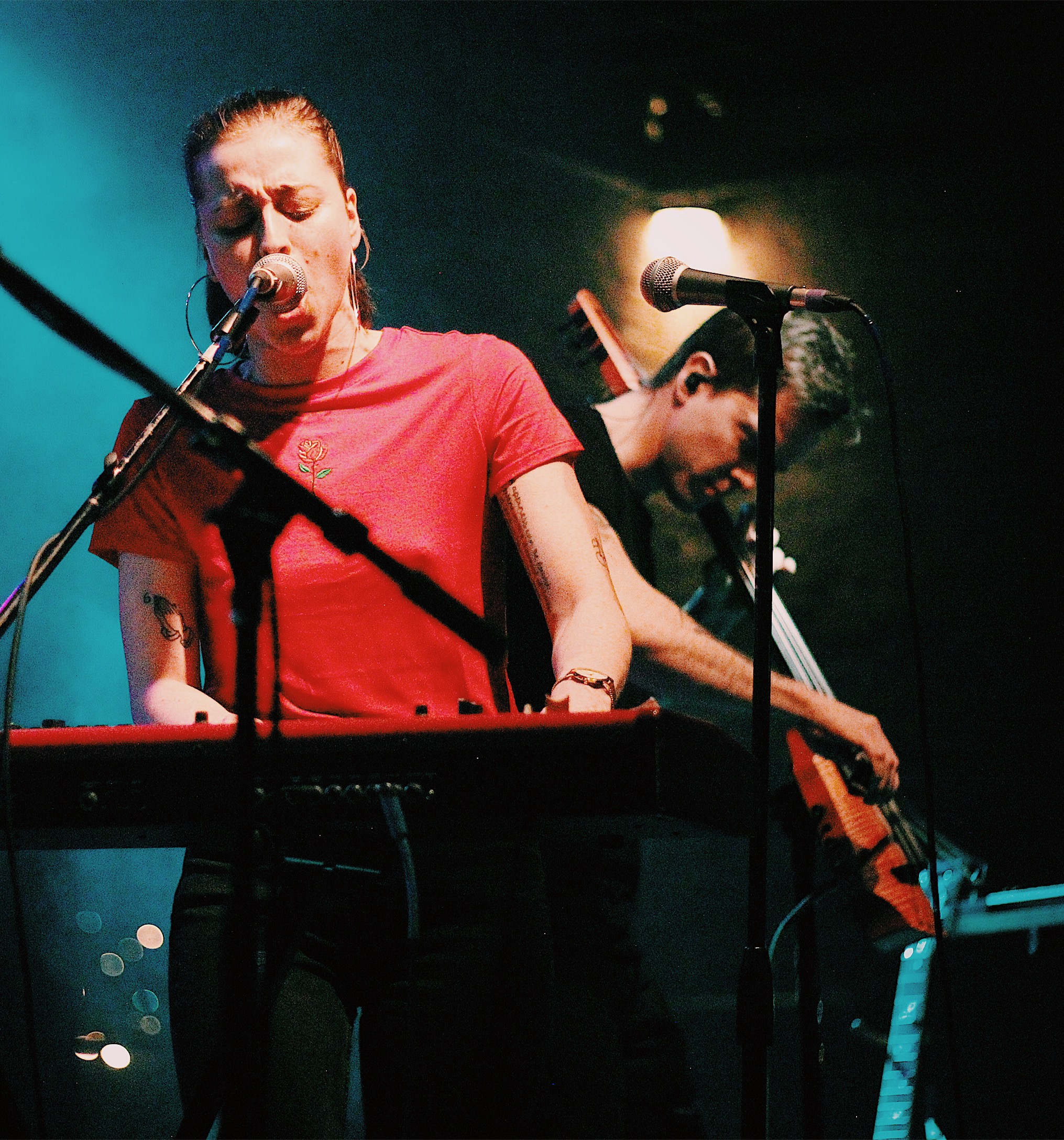 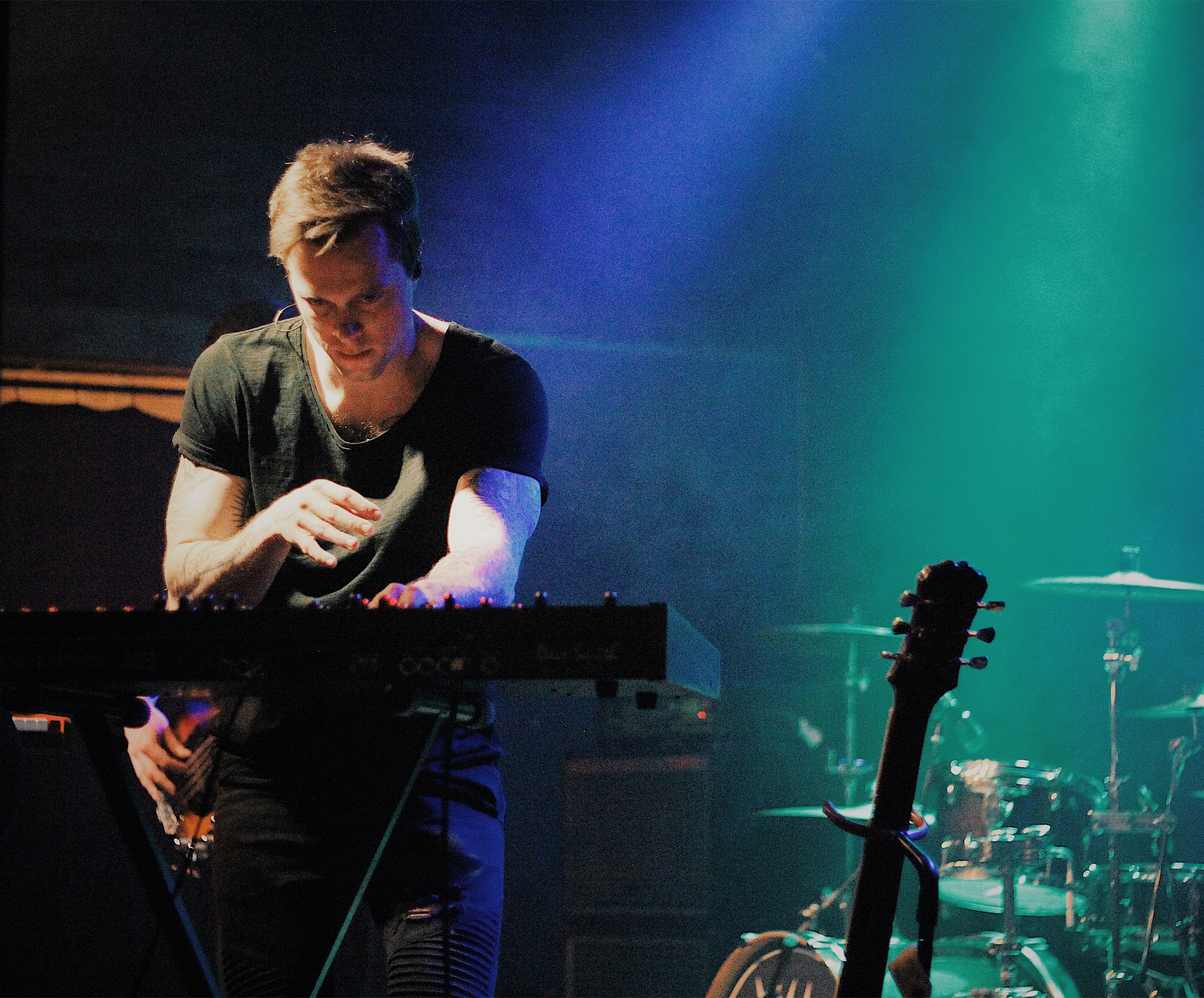 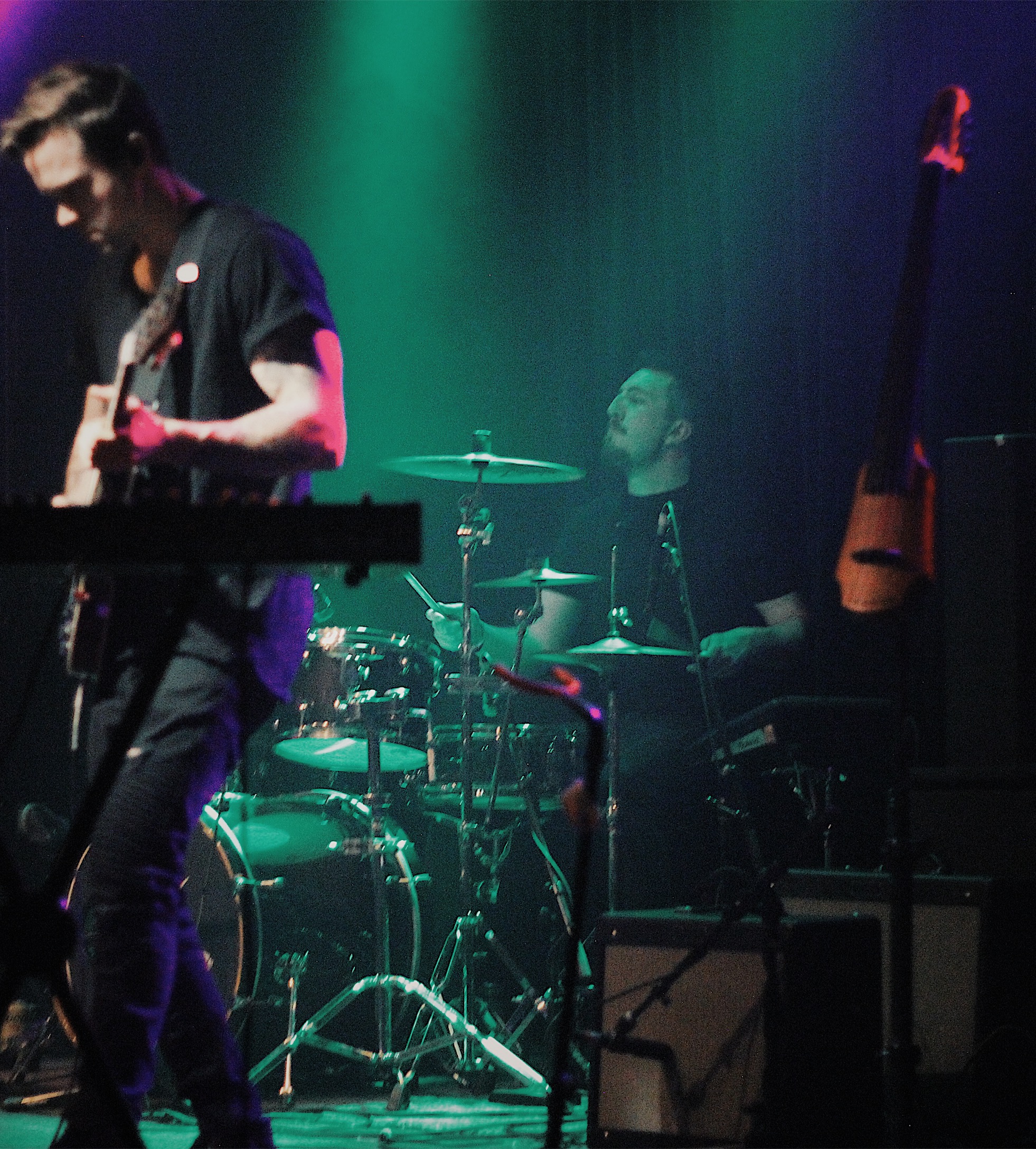 As the night continued, this energy never left, even as Wild Moccasins took the stage. Already known as eccentrics when it comes to outfits, makeup, music videos, etc., Wild Moccasins’ live performances are no exception. As soon as frontwoman Zahira Gutierrez walked on stage, we could tell she was ready to own it. Decked out in blue tights, a matching satin dress and vibrant blue eyeshadow, we should’ve known right then and there we were in for a treat.

And a treat we got–Wild Moccasins played a fantastic show. Another band worthy of praise for having constant high energy, it’s no wonder Wild Moccasins were itching to get back on the road. After the first song, the band encouraged audience members to move closer to the stage, saying they feed off the audience’s energy, but we think it just might be the other way around. After countless vocal riffs, fist bumps, and guitar-driven grooves, we couldn’t help but walk away feeling satisfied as well as secondhand exhaustion for the members on stage.

It’s not every day we attend a show that keeps that much of our attention for so long. From Common Deer’s unique twist on rock music to Wild Moccasins’ contagious energy, I think it’s safe to say our eyes were glued to the stage the entire night. 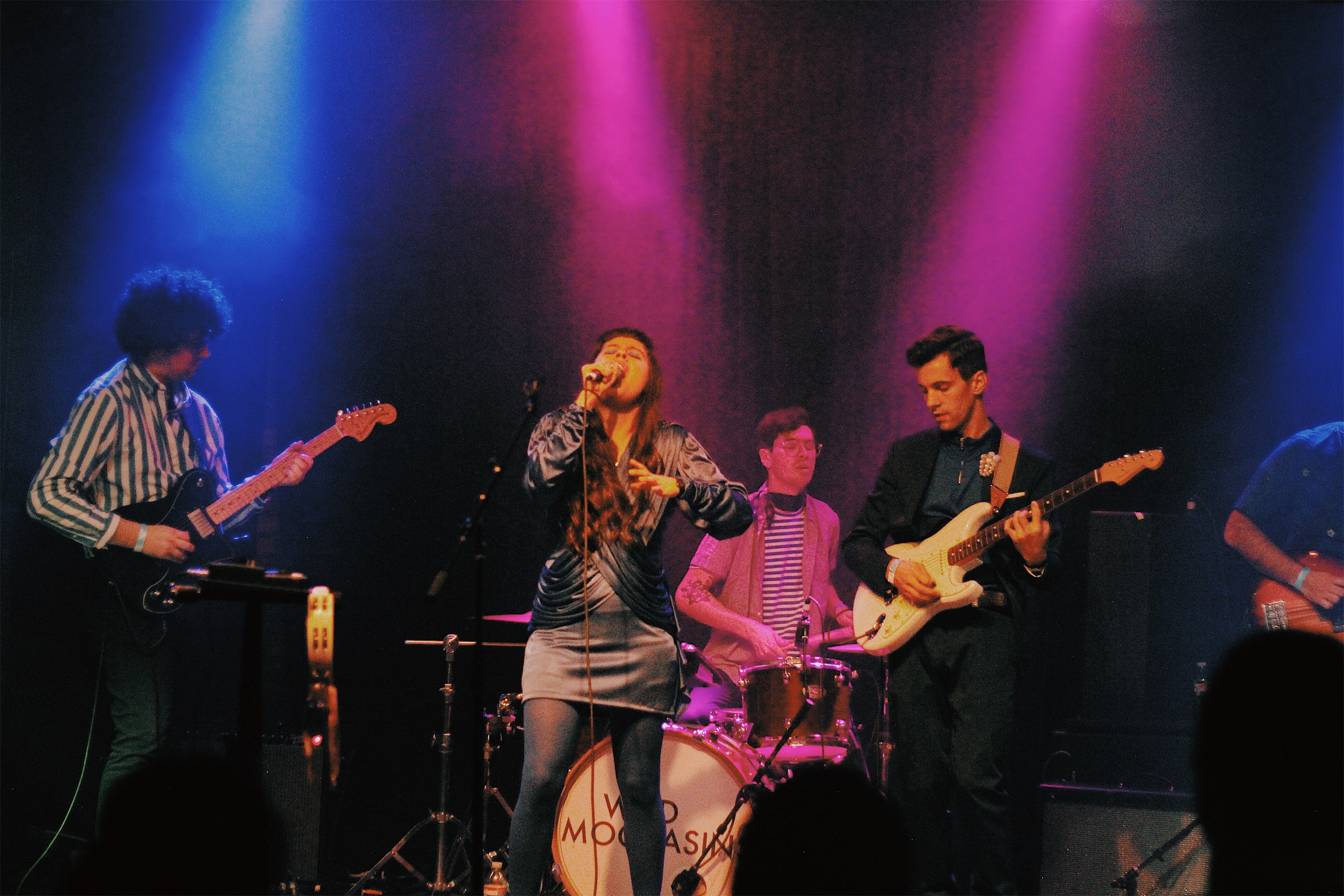 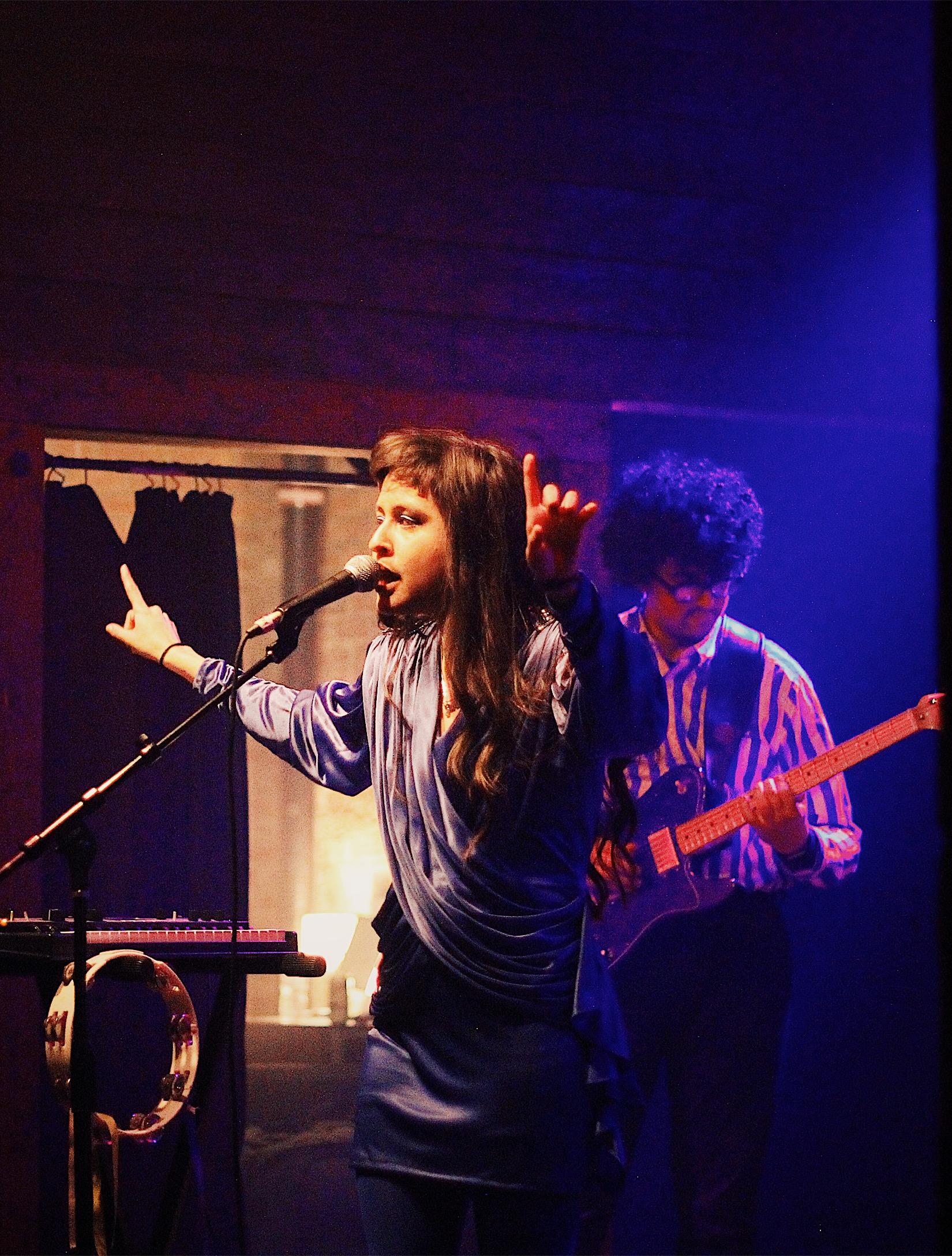 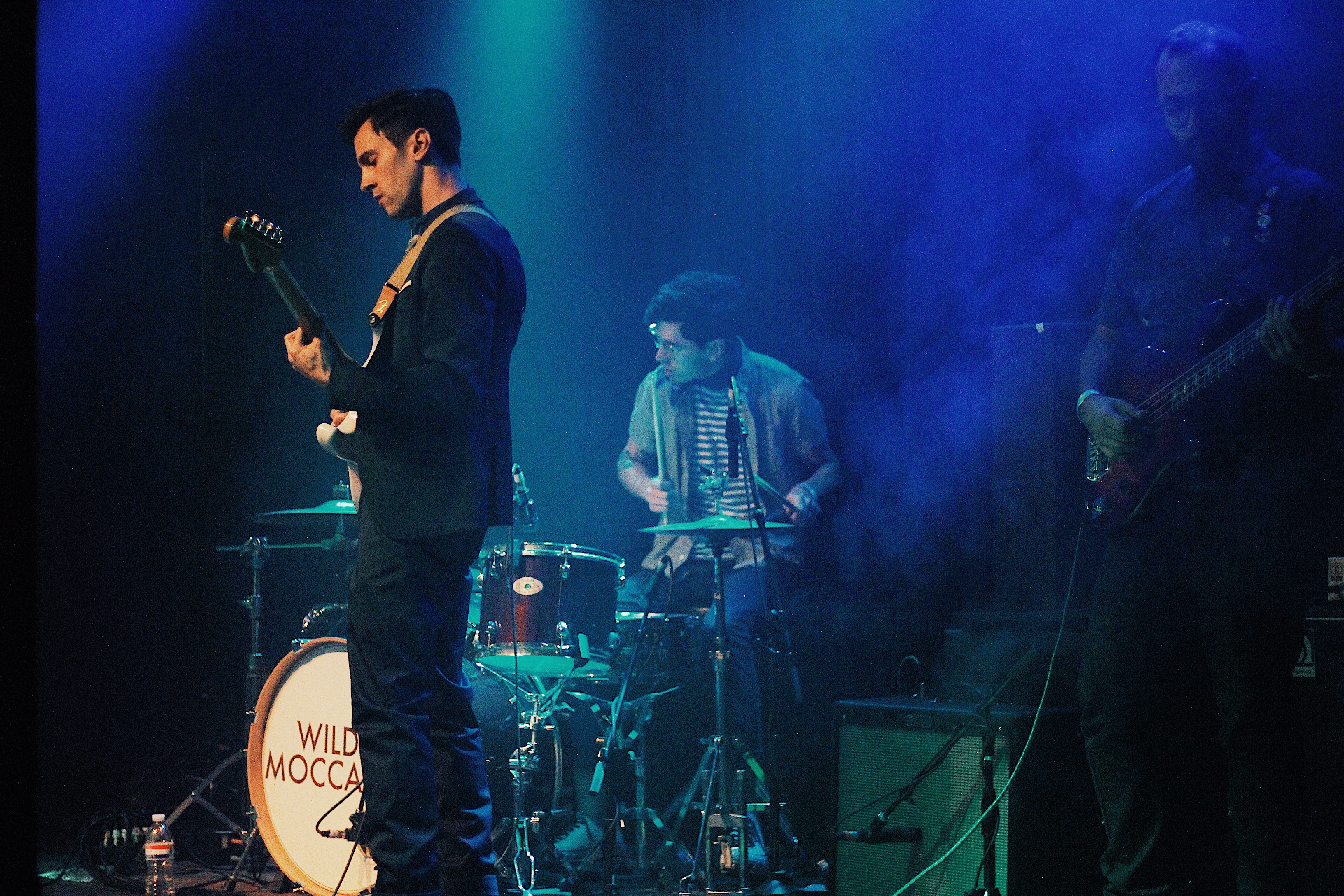 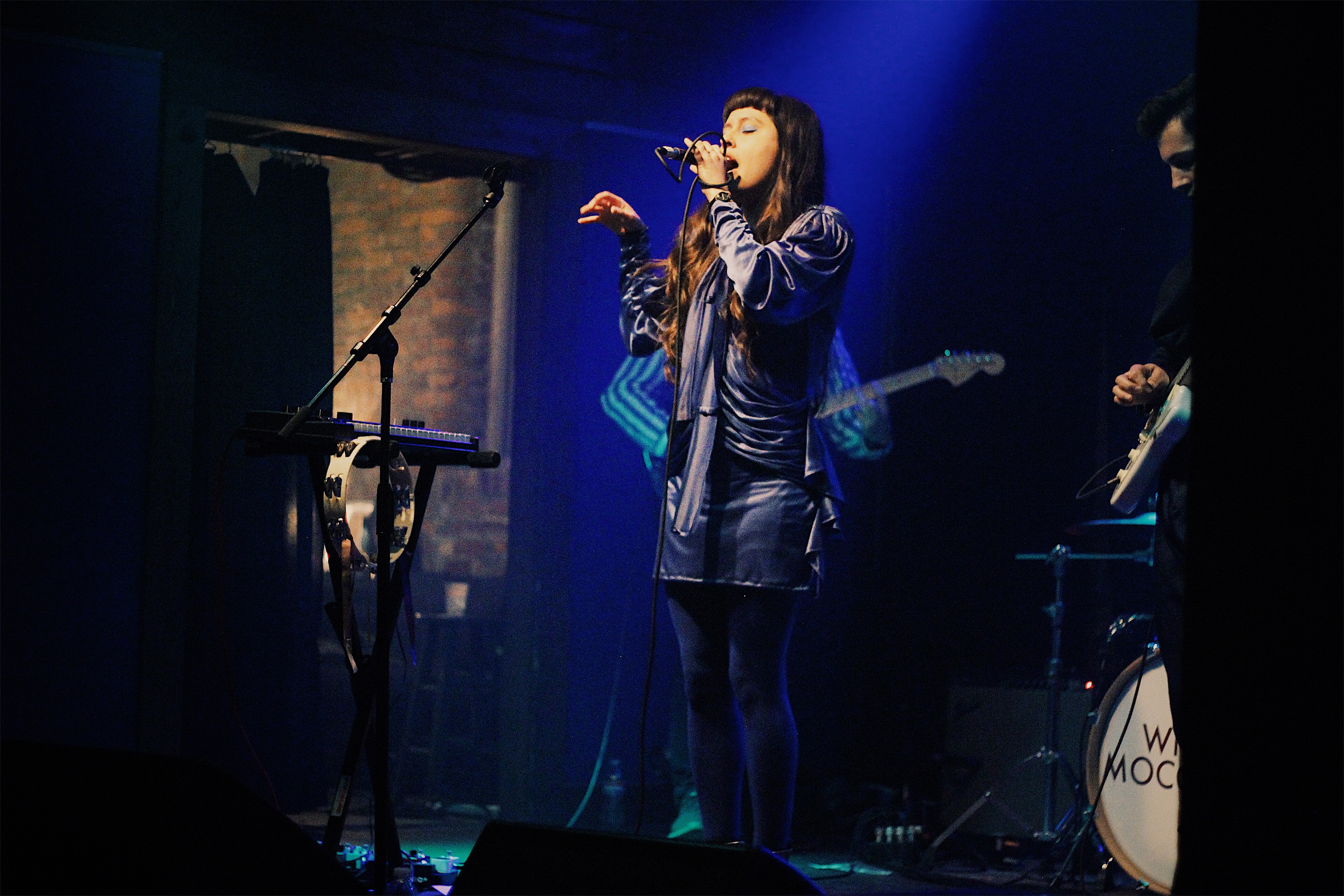 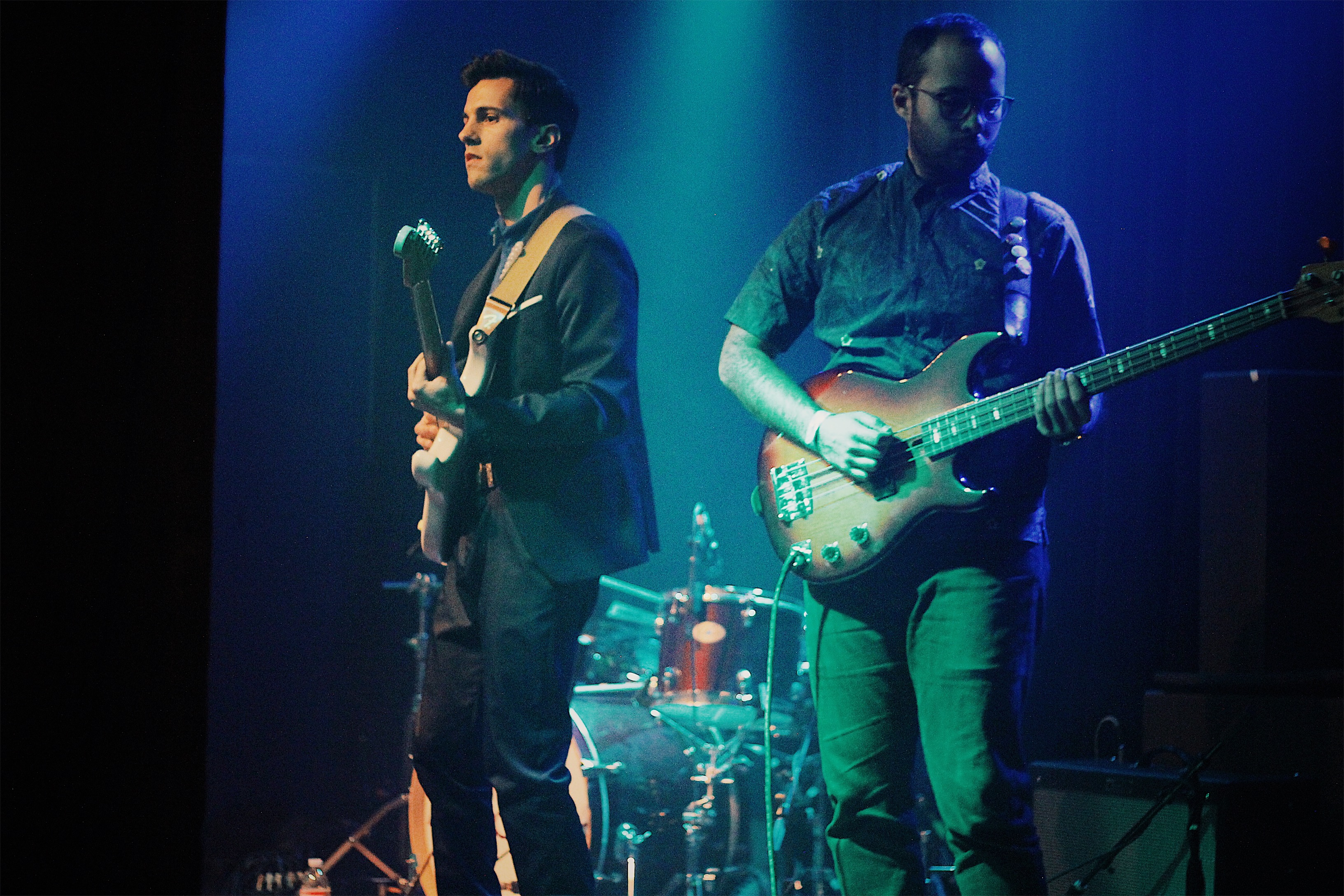 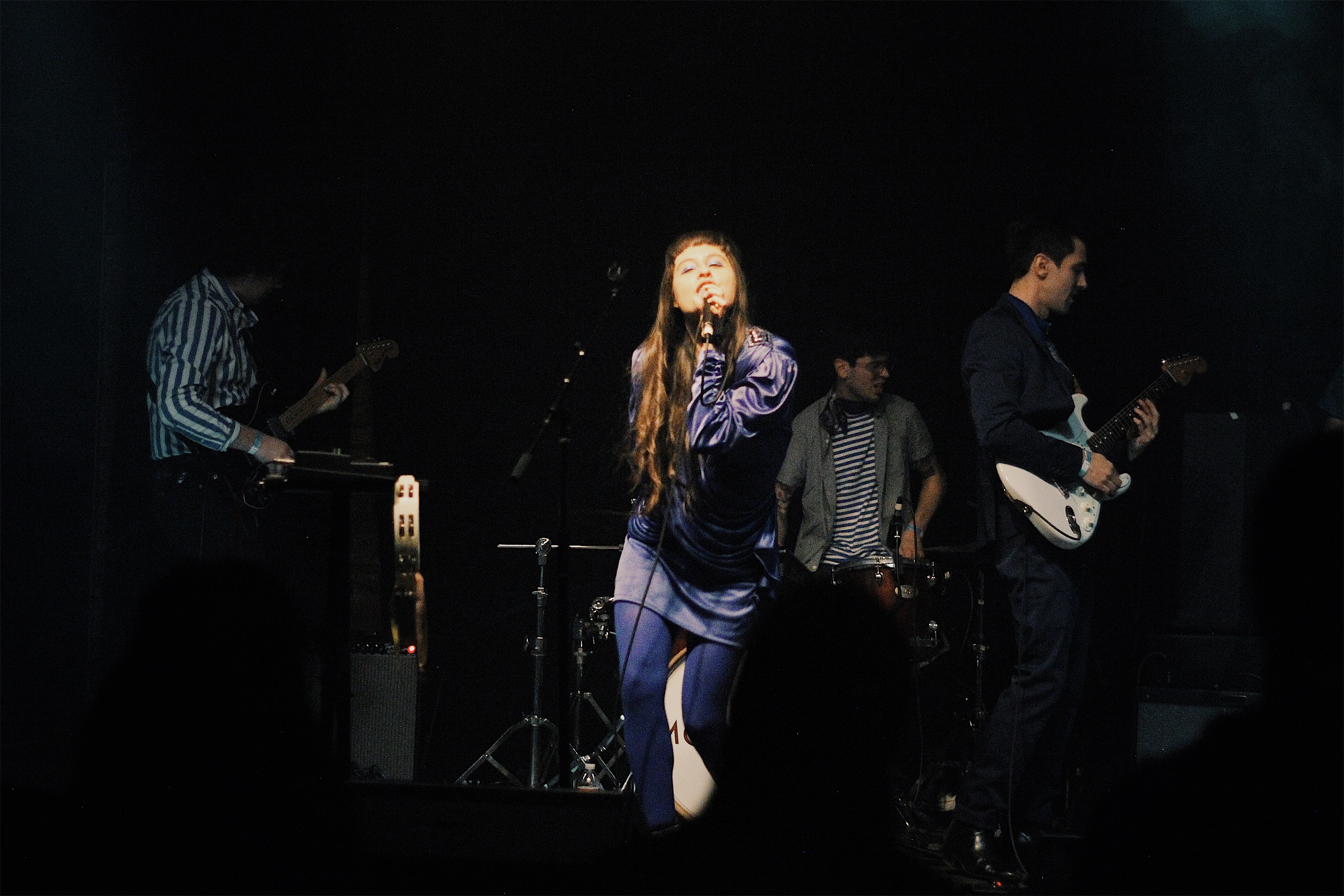 [This review was handcrafted with care by Eo8’s own Bri Goebel; these photos were provided by Eo8 editor Susan Hubbard.]