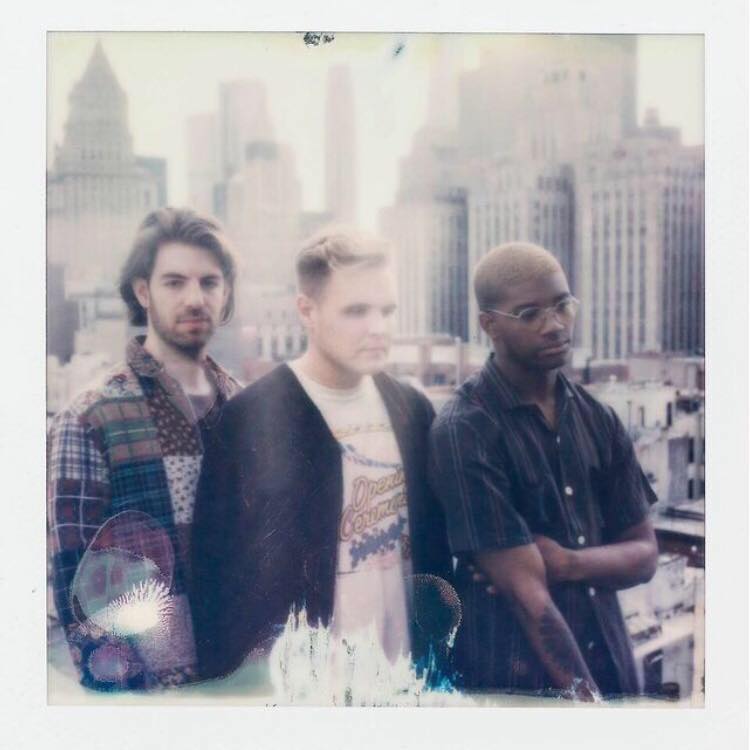 From finding their wildly popular YouTube cover videos to recently releasing their debut album, garnering over a million Spotify streams, and touring with the one and only Chance The Rapper, it’s safe to say that soulful New York City-based trio Thirdstory has had an exciting journey so far.

“Chance’s musical director contacted us about performing on SNL with Chance, and we totally freaked out,” laughs band member Richard Saunders. “We absolutely wanted to make that happen; it was amazing. We got the opportunity to go on tour with him to sing backup.” “It was crazy,” adds bandmate Elliot Skinner. “it was an experience we’d never had as a group together in a role we’d never had together as a group.”

Thirdstory released Searching, an all-too-short EP in 2016, and followed up with their debut full-length Cold Heart, via Verve Group, on March 9th, featuring their signature spine-tingling harmonies in full force and effect.

“We started working on the album almost three years ago,” recalls band member Ben Lusher. “When it comes to the writing–after we’d been together for a couple of years, we realized we all gravitated as a group to songs about heartbreak and relationship struggles, especially in New York,” he laughs. “Dating in New York feels like dating on the internet,” adds Saunders. “There’s such a large pool of people, and it feels like anyone you meet is always thinking, ‘Maybe I could do a little bit better than this.’ There are so many opportunities to meet new people,” he adds. “It makes dating here particularly challenging.”

The band wrote with a lot of different people and worked with several producers, but the trajectory changed when they met Grammy-winning producer and engineer Malay. “We were big fans of his, especially of his work with Frank Ocean,” says Lusher. “We had an instant connection with him, a musical understanding. He went on to produce most of the songs on the album. Malay is brilliant at picking sounds and keeping things simple. He’s an architect. He takes a lot of care, his sound is very refined,” he continues. “He can produce many different styles, which was huge for us as a band.”

“He really understood the vision we had, sonically, he helped us create a world of our own in this mix of genres and styles,” continues Skinner. “He knew that’s what we were going for. We played all the instruments on the tracks with him, the four of us locked ourselves in a room to create and experiment.” The process resulted in a sweet spot of sound that is current and timeless art the same time.

The trio is about to hit the road to support the album, a tour which brings them to Nashville on April 16th for a show at Cannery Ballroom. “We performed at The Ryman once, and we managed to get the crowd to stand up after one of our songs. People told us that was uncommon,” laughs Saunders of the notoriously stoic Nashville crowd. “Every Nashville show we’ve played has been so awesome, and the crowds have been so cool,” adds Skinner. “We’re really excited for the hang.”