The holidays are always a time of hope and optimism, even if the holiday is the not so traditional, like Nashville’s much-loved Festivus (a holiday inspired by the TV series Seinfeld).   Last Friday, Nashville indie-rock radio station Lightning 100 partnered with Marathon Music Works to raise money and collect donated toys for the Salvation Army with their annual Festivus Party. Fittingly, the fun started with the ever-optimistic and funky soul-rock of The New Respects.

Floor-quaking bass beckoned the crowd towards the stage from all corners of the expansive Marathon venue and away from the numerous tables of Festivus-focused activities as the band kicked off its set with their hit “Trouble.” Blending soul, blues, and sticky delta rock, it was almost hypnotic the way the band took control of an active crowd. The song, already infectious on record, took on an electricity all its own in concert.  In the crowd, heads were already nodding, hands raised in the air.

Melding their varied musical roots, the band has a self-defined style they call “pop, soul, and rock n’ roll.”  You can sense the underlying influence of their gospel and Christian music upbringing, but also feel the eye-awakening jolt of rocking soul and earthy blues. Masterfully using every moment of an eight-song setlist, the band stretched the musical limits of their created genre, keeping the show fresh and the crowd eagerly waiting to see what would come next. Whether laying down a funky bass groove or preaching love over tender harmonies, the band had the audience dancing and swaying for most of the set. Their song “Something To Believe In” could have been the theme song for a night already dedicated to giving and celebration.

Nearing the end of the show, the band decided to accent the “rock’n roll” by tearing into one of the most exciting Beatles’ covers I have heard on “Come Together.” With thunderous and spacey guitars, a driving drum beat, and retro-slink in lead singer Jasmine Mullen’s voice, the cover was markedly more intense than the original, but still carrying the same message of unity. It’s the first time I’ve seen people headbang to a Beatles song, but at the same time, it just felt right.

In Festivus tradition, the New Respects put on a show that was a Feat of Strength, but elicited an appreciative ovation from the crowd instead of an Airing of Grievances. But, truth be told, their optimistic spirit—backed by gritty, funky, rock music–would shine in any season. 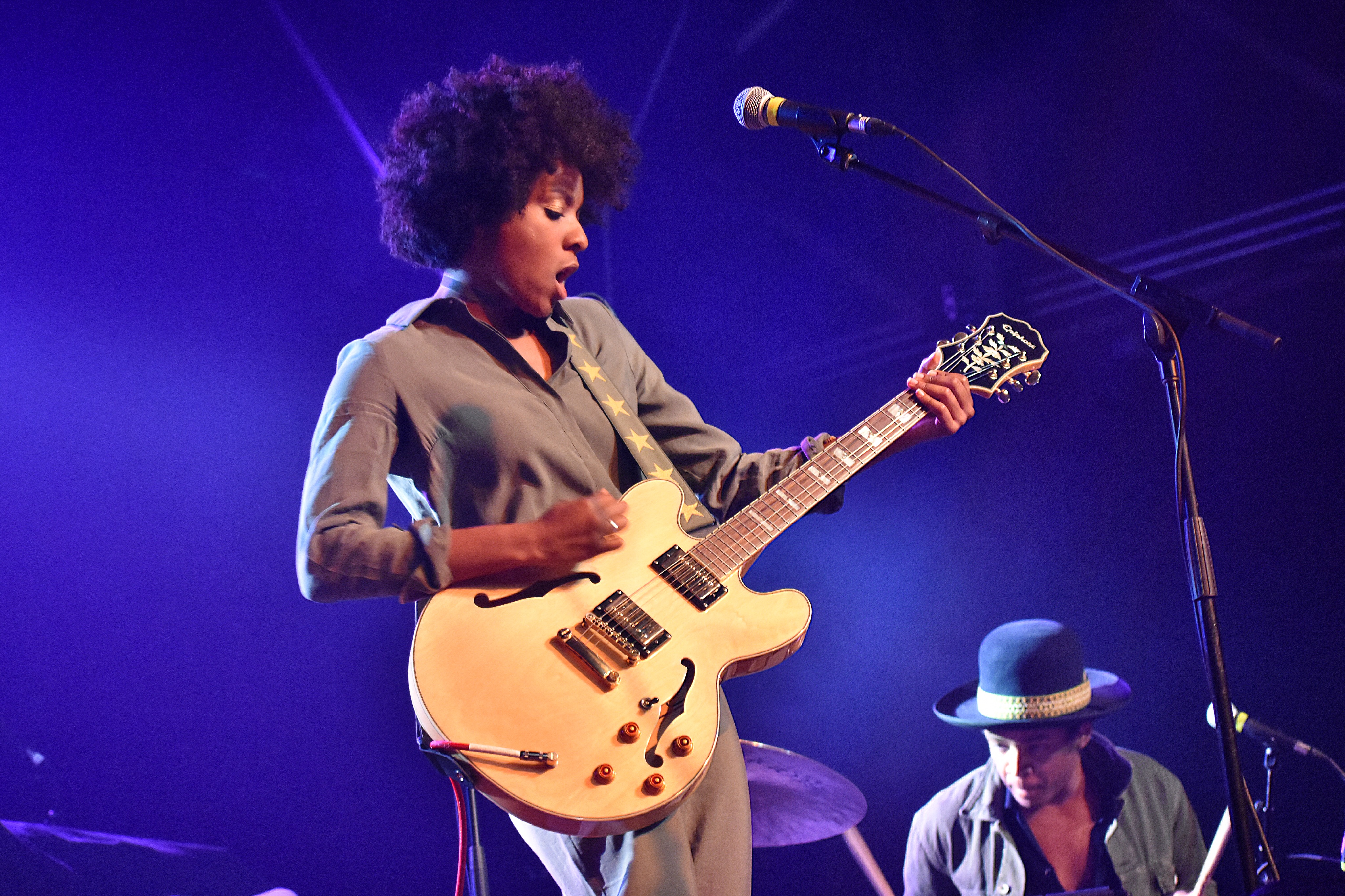 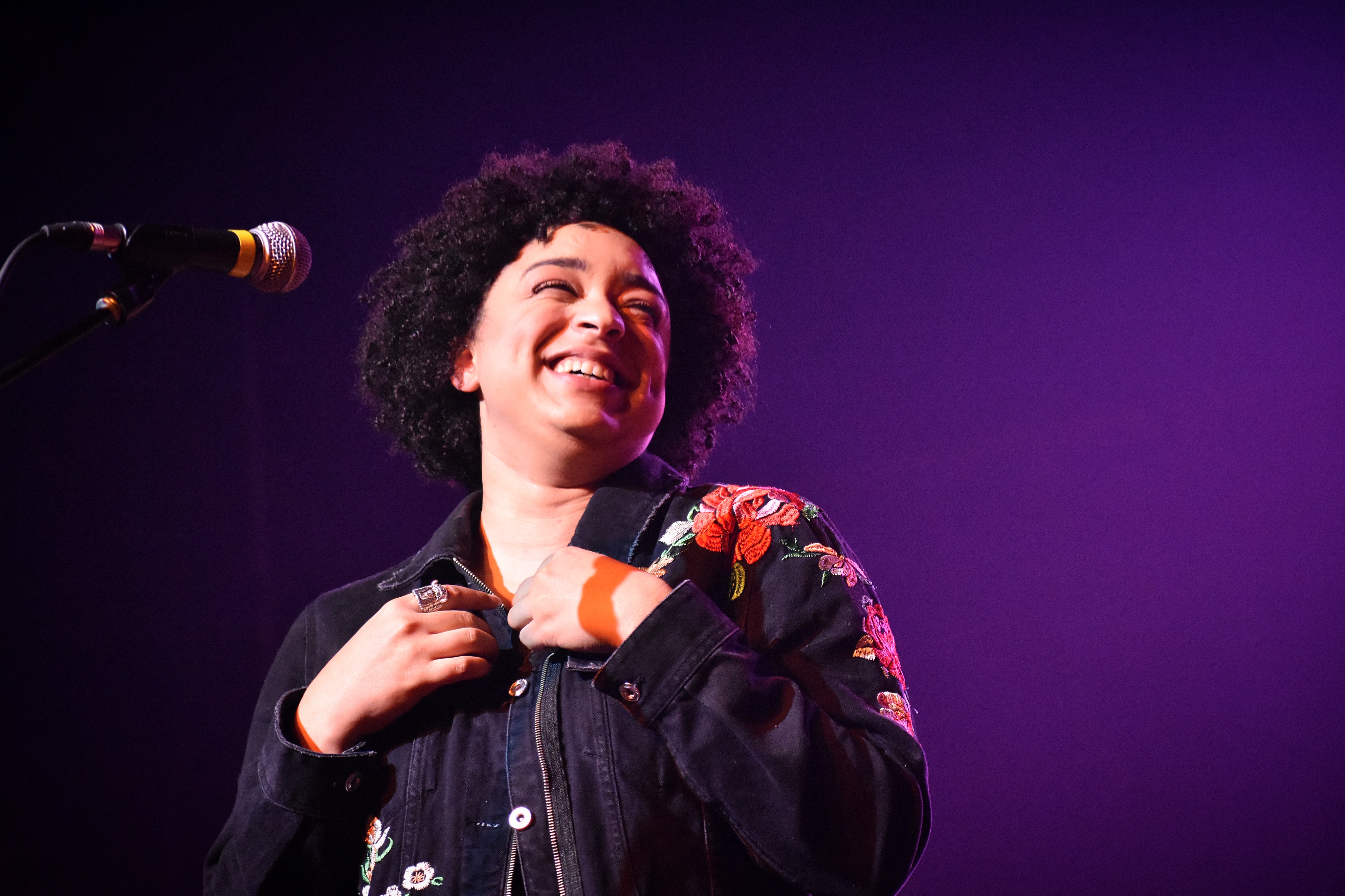 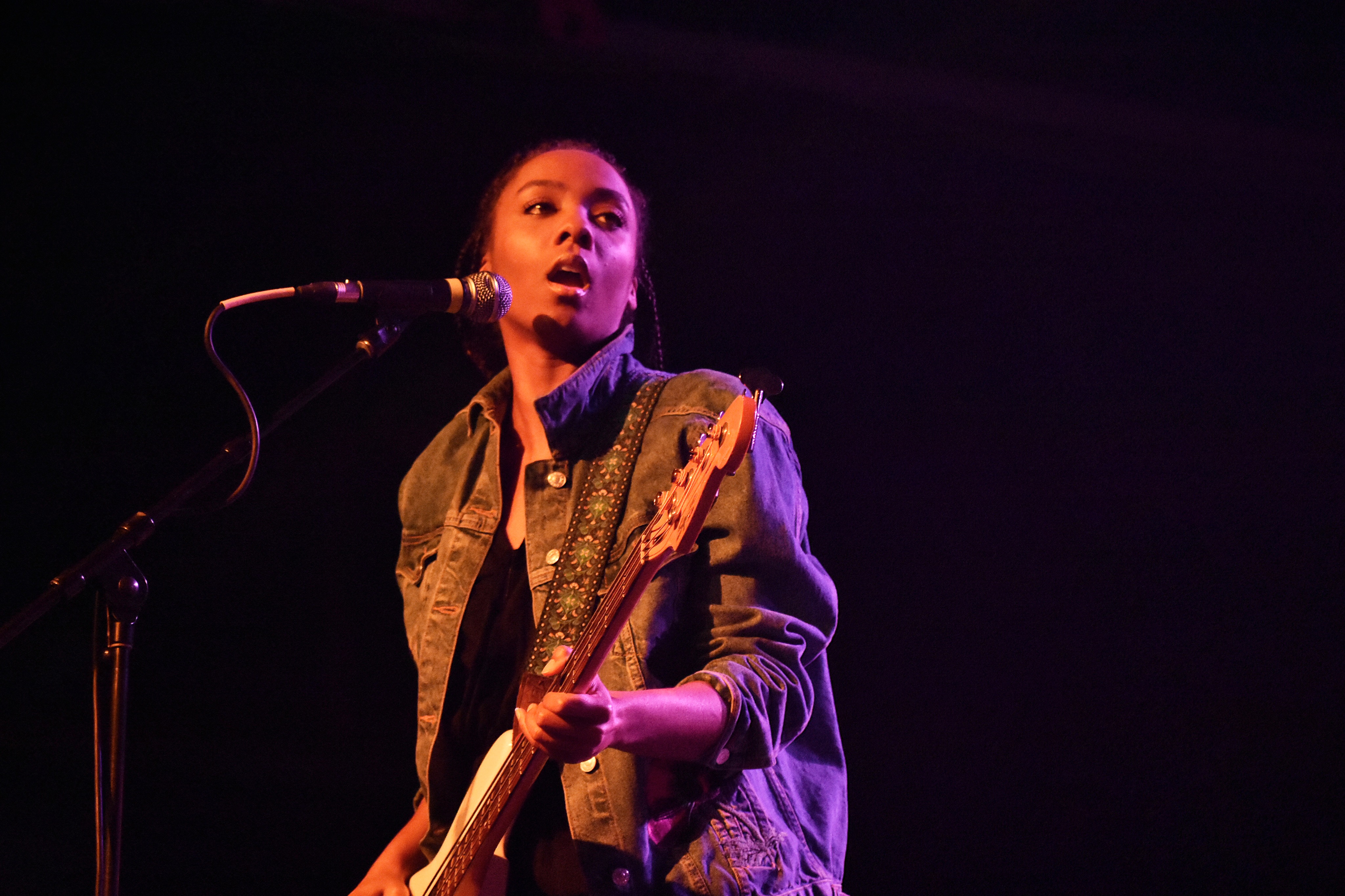 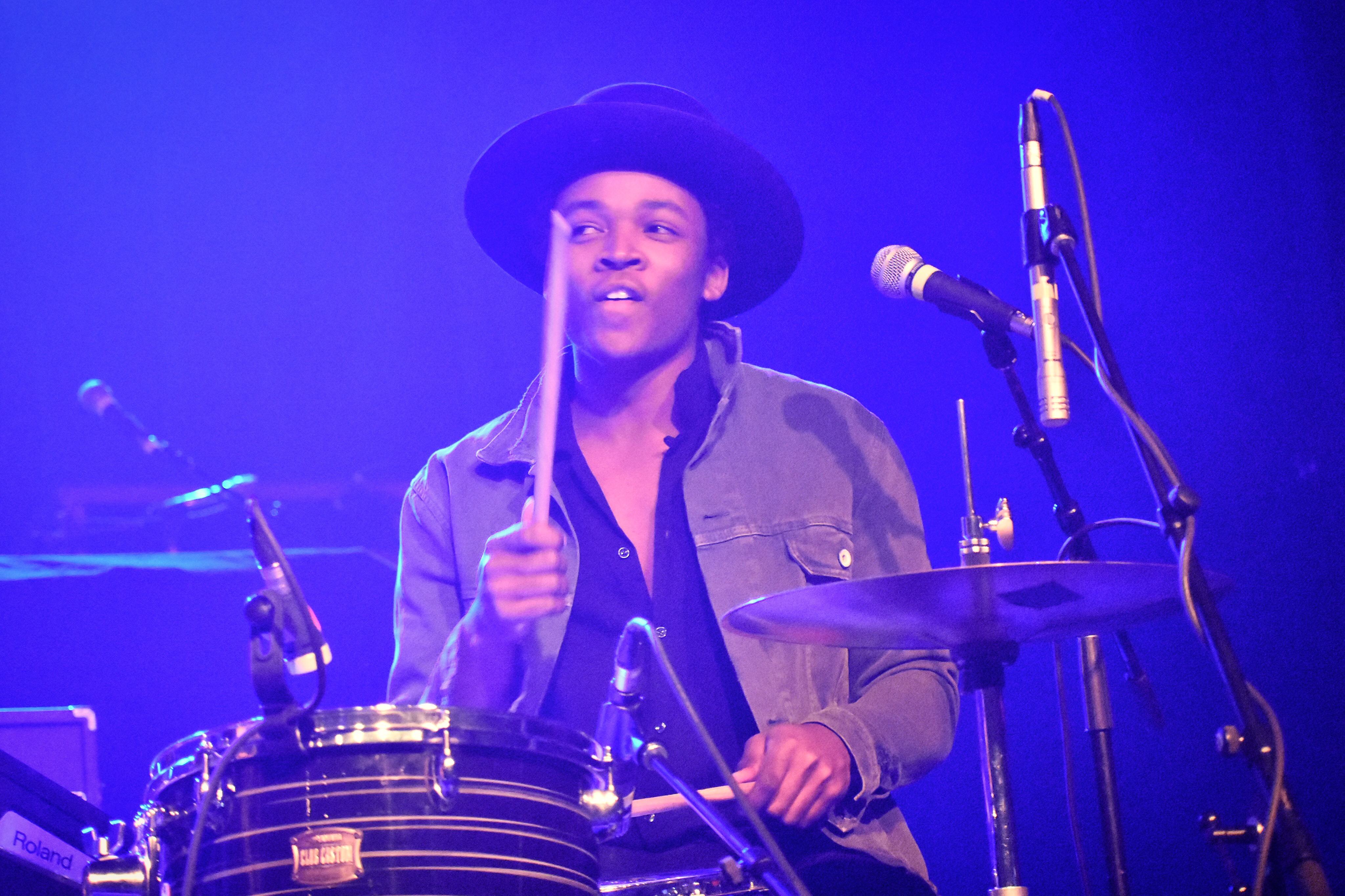 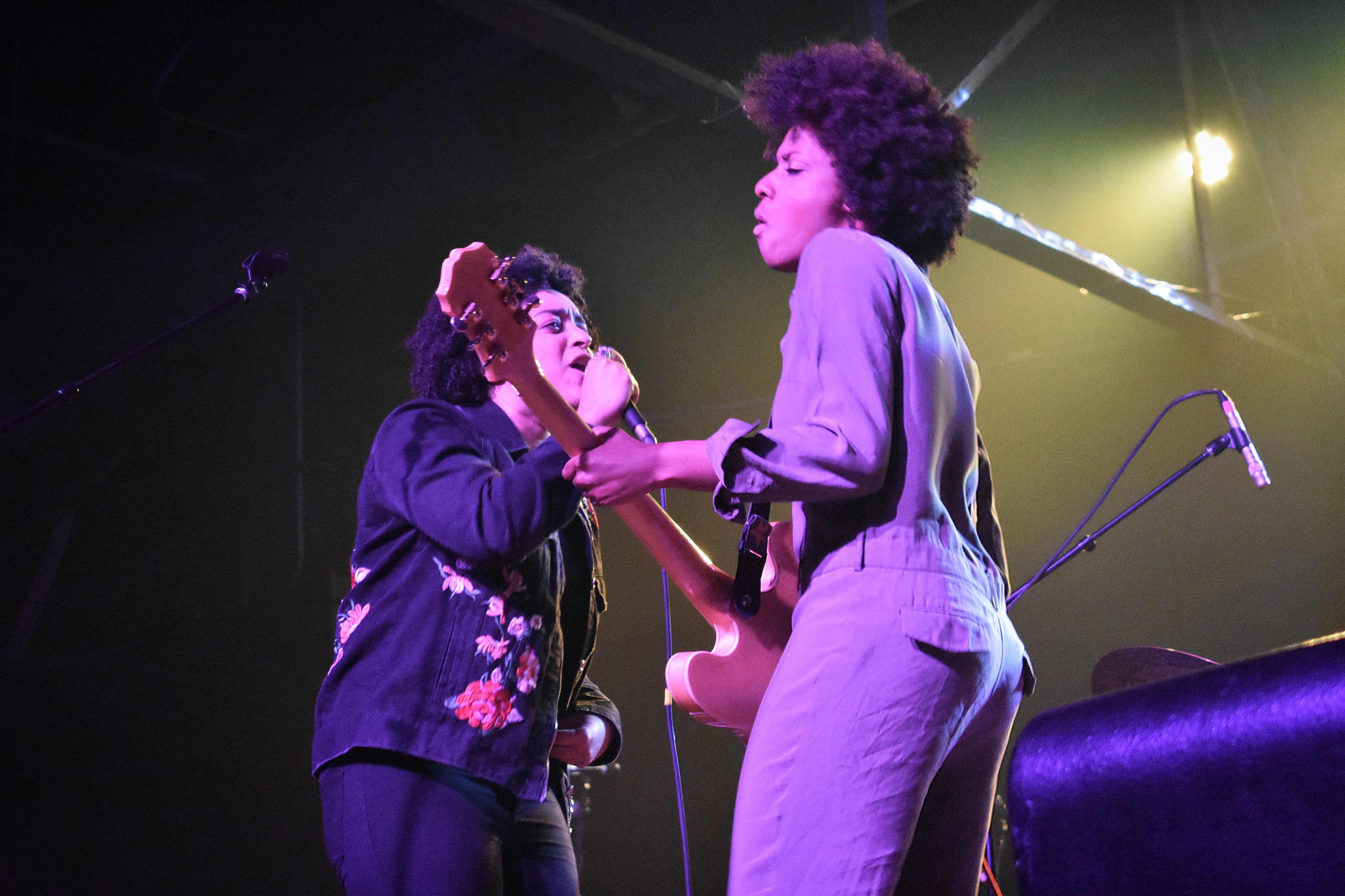 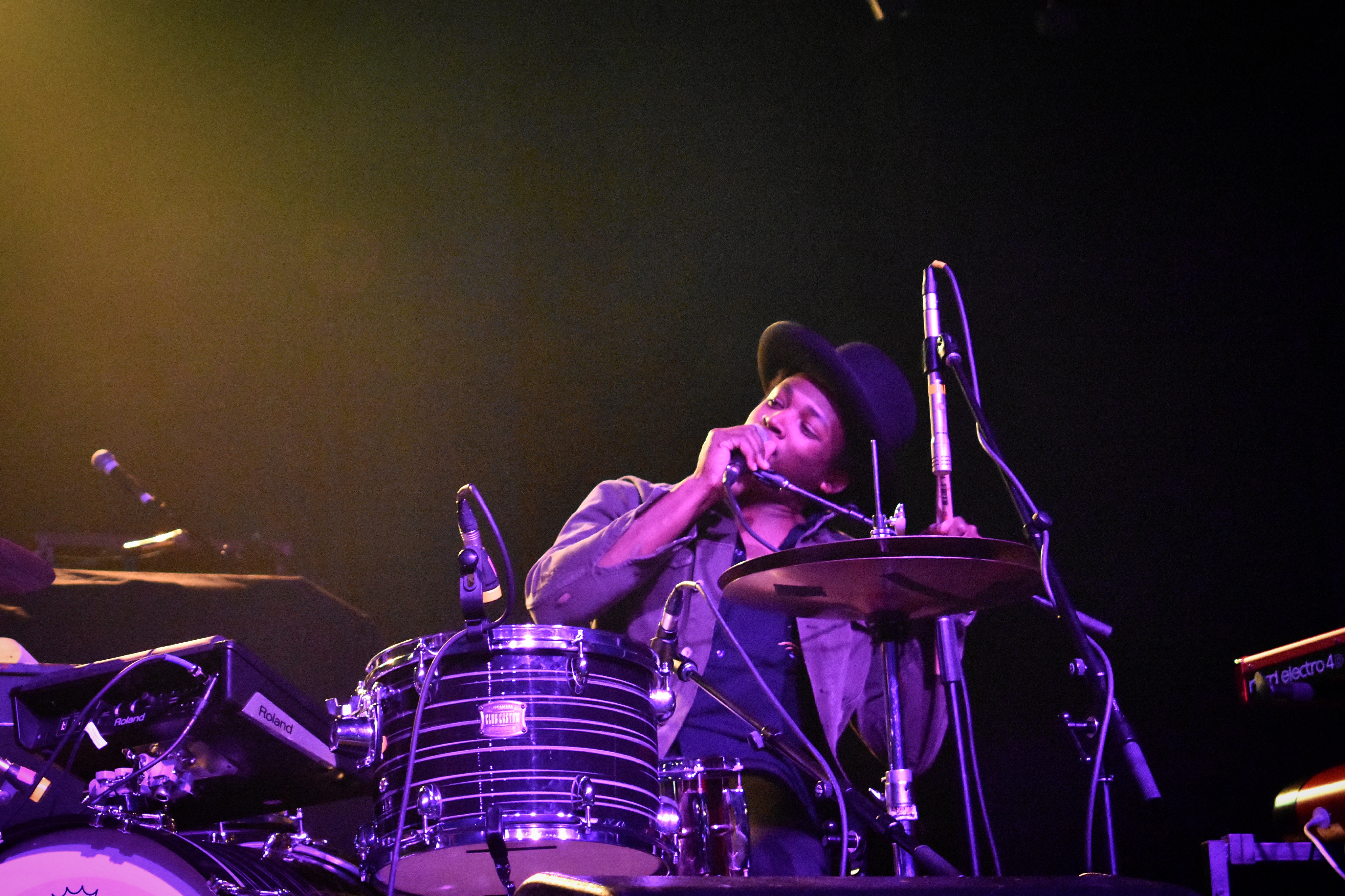 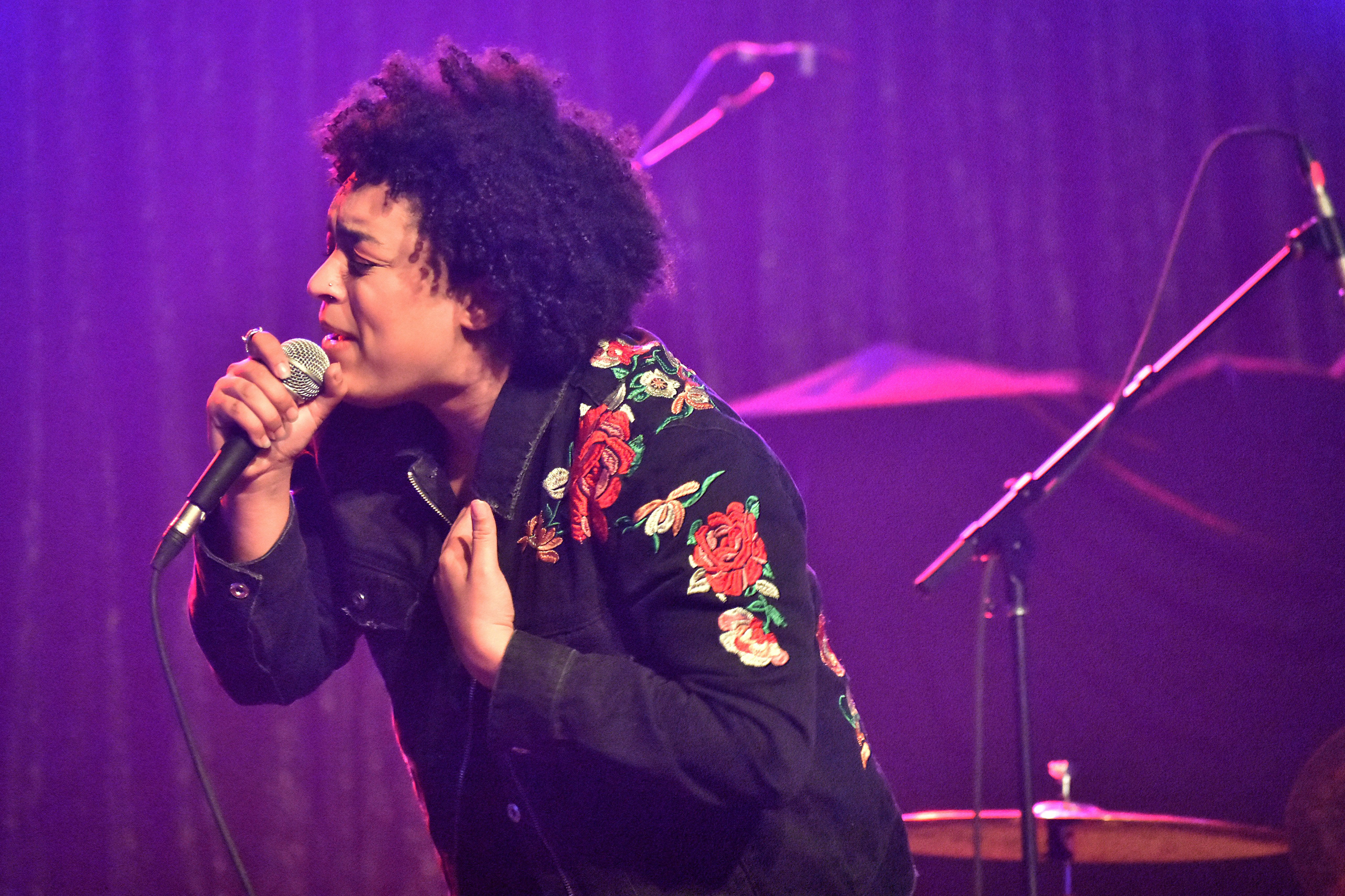 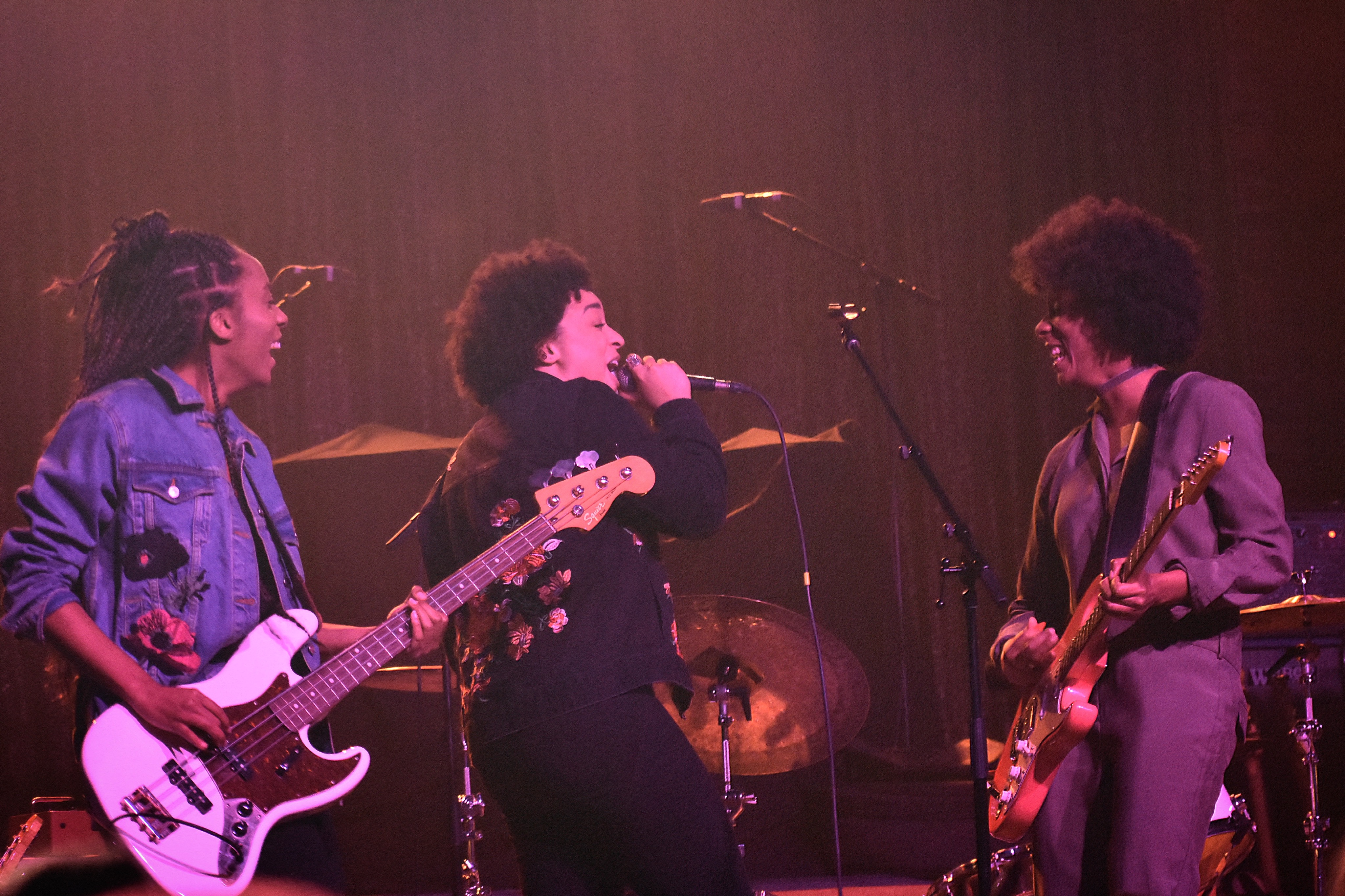 [This thrilling coverage was provided by Eo8’s own George Maifair.]