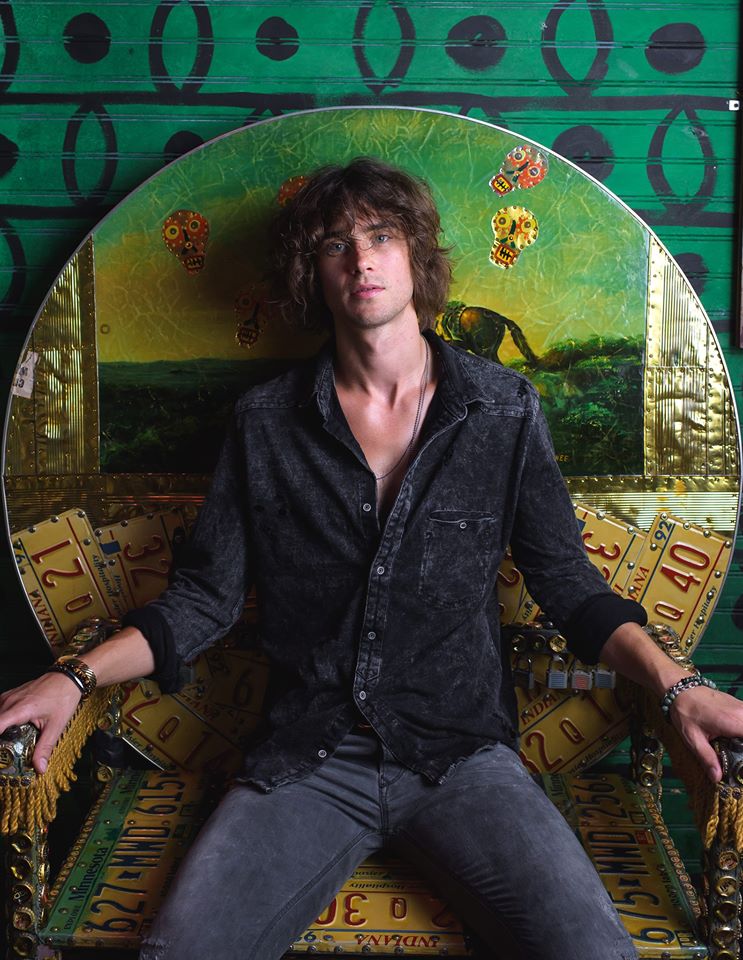 “I was playing in bars at age 12,” reveals Los Angeles-based artist Cobi, whose tour with explosive alt-rock duo Black Pistol Fire concludes at Nashville’s Basement East on Friday, December 8th. “We’d play blues covers from 9 p.m. to 1 a.m., that’s how I got started. I grew up in a really small town, there weren’t a lot of places to play besides the few local bars around who’d let me. My parents were supportive, but they were always like, ‘You need to have a Plan B.’ I was like, ‘No. There’s no Plan B. It’s only Plan A and Plan A,’” he laughs. “There was never another way for me.”

Cobi, whose style falls in the realm of alt-pop these days, cut his musical teeth on the blues. “It really spoke to my pre-teenage angst, the sound of the guitar, the expressiveness, it got really inside my soul,” he recalls. “It’s been a long, experimental journey; as I grew up, I had a lot of different kinds of music coming at me, and I tried to soak it all up. I don’t consider myself a blues artist, but I’m definitely influenced by the blues.” The recent release of Songs From The Ashes (Pt. 1) via 300 Entertainment, a three-tune tease of an EP that gives us a little taste of what’s to come from his forthcoming debut LP, finds the golden-voiced powerhouse exploring the idea of achieving strength through pain and the grieving process.

“I read a book called Iron John which talks about how in order to become a man, the inner child in you must die, and you have to go to the ashes to experience that death,” he explains. “A lot of people try to skip that part of life, the grieving work. Later, it comes back to haunt you; men in American culture haven’t had that kind of upbringing, where we bring each other up to become men. We’re missing those rituals and that community to become stronger men. It had a profound effect on me. During the making of this record, each song has a story of some kind of pain, or letting go of some pain, or digging into some pain, or some grieving. That’s where the music comes from, from going to that place of pain, that place of growth, of rebirth,” he continues. “That’s why music is so important me, because it allows me to grow as a human and as a spirit.”