Lettuce continues to lead a groove funk revival with their evolved, 70s-infused acid jazz sound; camaraderie between bandmates flows out to the crowd through every note, creating a synchronicity with their fans.  The six-piece group was fresh off two sets at Suwannee Hulaween in Florida where they debuted several new songs, and it was apparent that the energy from their shows in the Sunshine State traveled with the band as they dropped some deep, swanky, swamp funk in the capital city last Sunday.  Several of the studio albums were represented, including tracks off of Fly and Crush, along with new, heady, unrecorded material.

Each member is talented in their own way–whether it’s Jesus Coombs slapping the bass, Adam “Shmeeans” Smirnoff laying down a tight guitar solo, or Nigel Hall on keys with his soulful vocals.  During the debut of “Trapezoid,” drummer Adam Deitch shone from behind the kit, and “Madison Square,” a fan favorite, included a deep rolling jam.  The Shady Horns, consisting of Eric Bloom on the trumpet and Ryan Zoidis on the saxophone, always bring their vibrant brass sound; Zoidis provided the highlight of the night when he supercharged the crowd with a mind-blowing solo in “Pocket Change.”  The patrons, myself included, were all grooving to his fierce, jazzy, horn funk.  Hall came out from behind the boards for a roof-raising encore featuring “Do It Like You Do” to send the satisfied crowd home.

Lettuce puts on a consistently fantastic show and I revel in the opportunity to see them live.  As I get older, I realize school night outings are always a risk/reward-type adventure, and the decision to attend Lettuce at the Ritz in Raleigh weighed heavily in the reward column.  The psychedelic beats kept our feet moving on the dance floor and a smile on our faces. 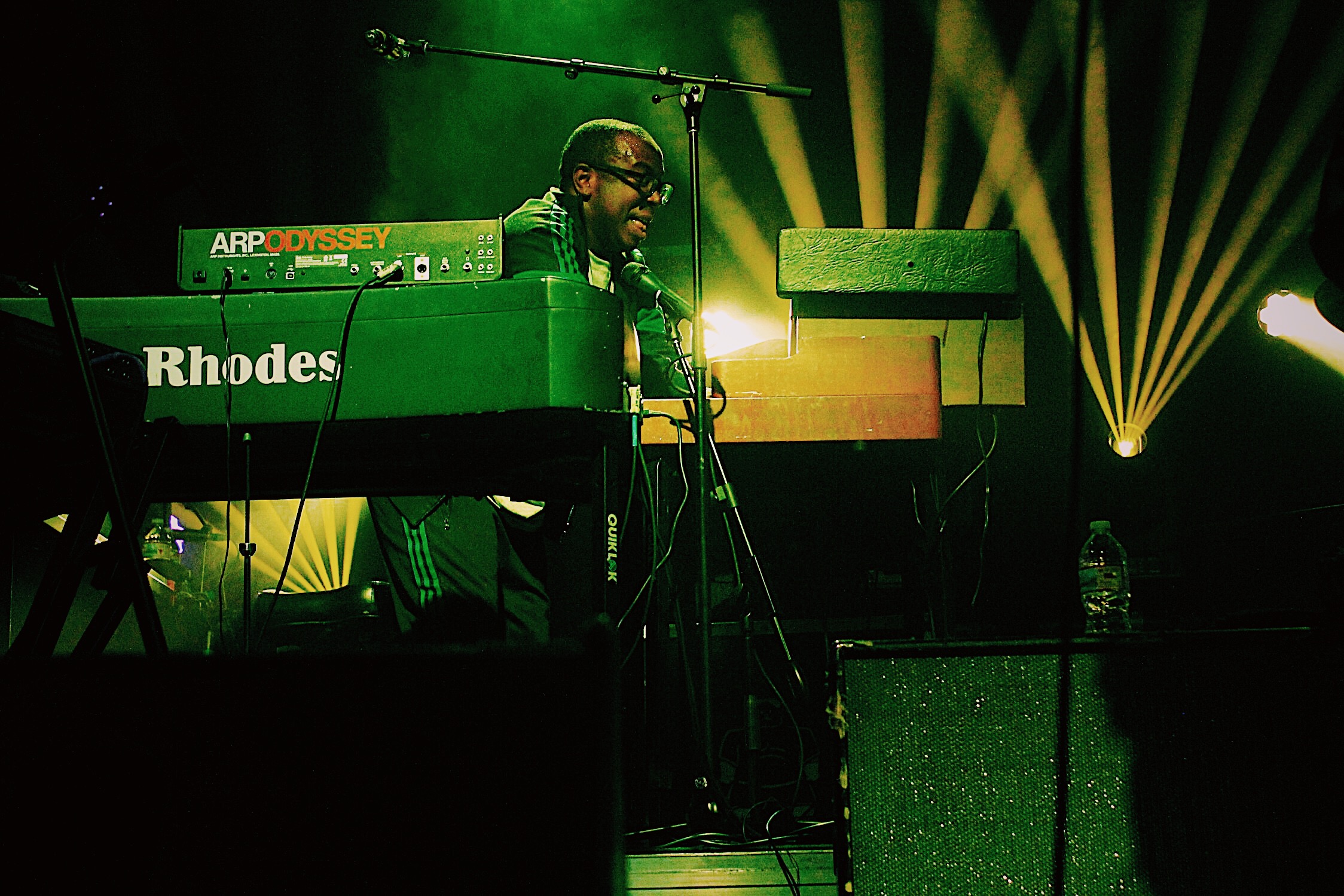 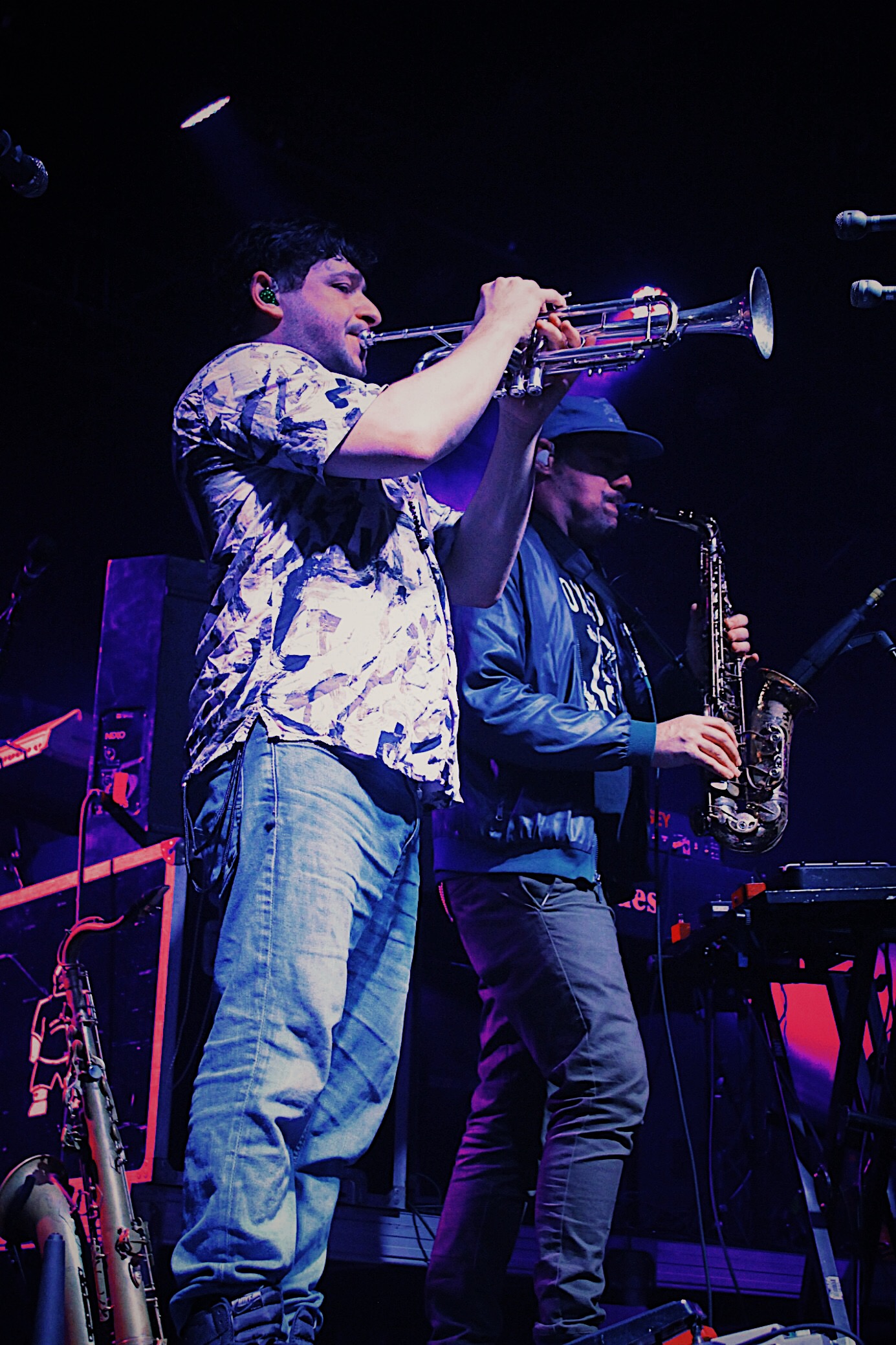 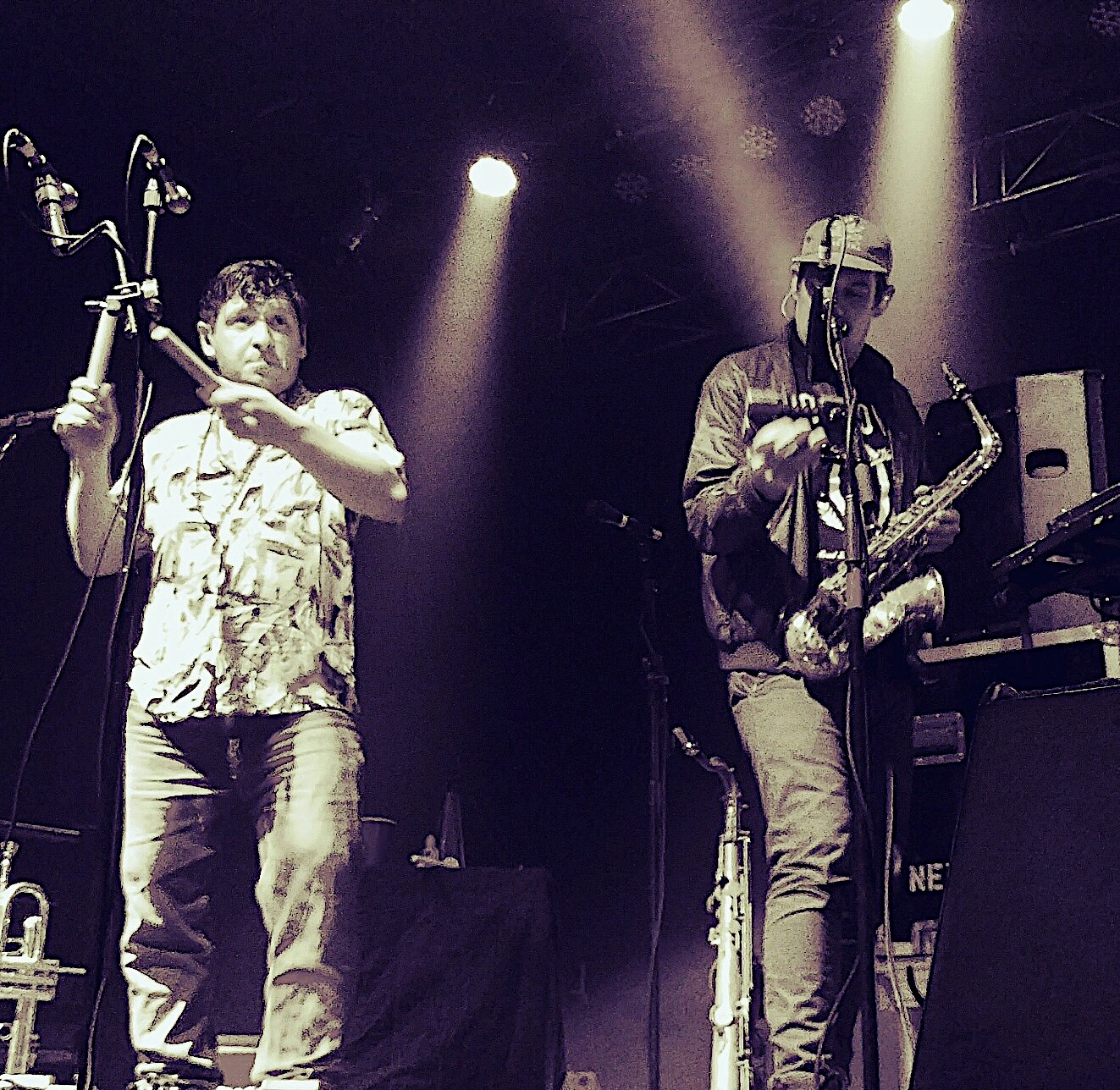 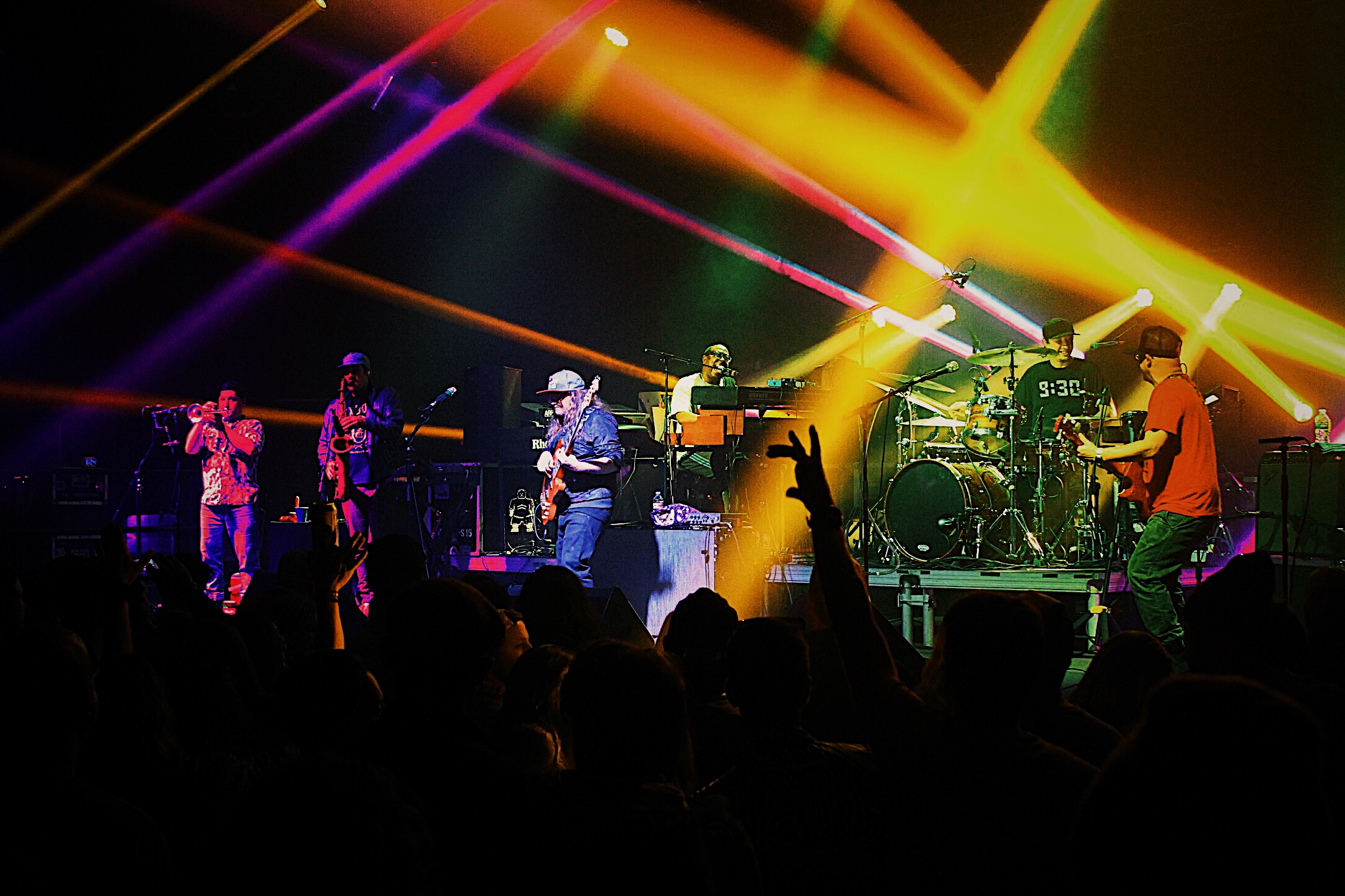 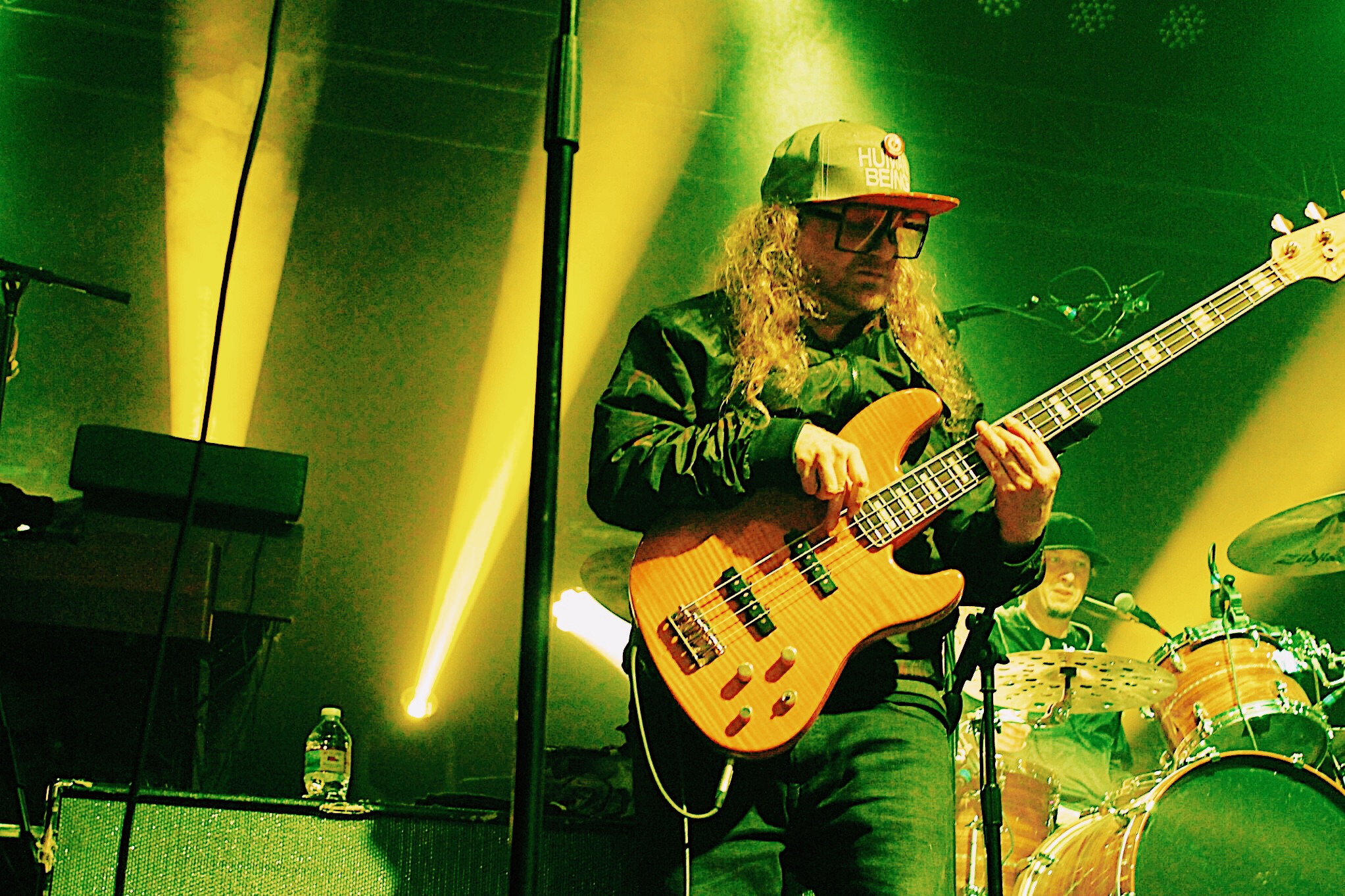 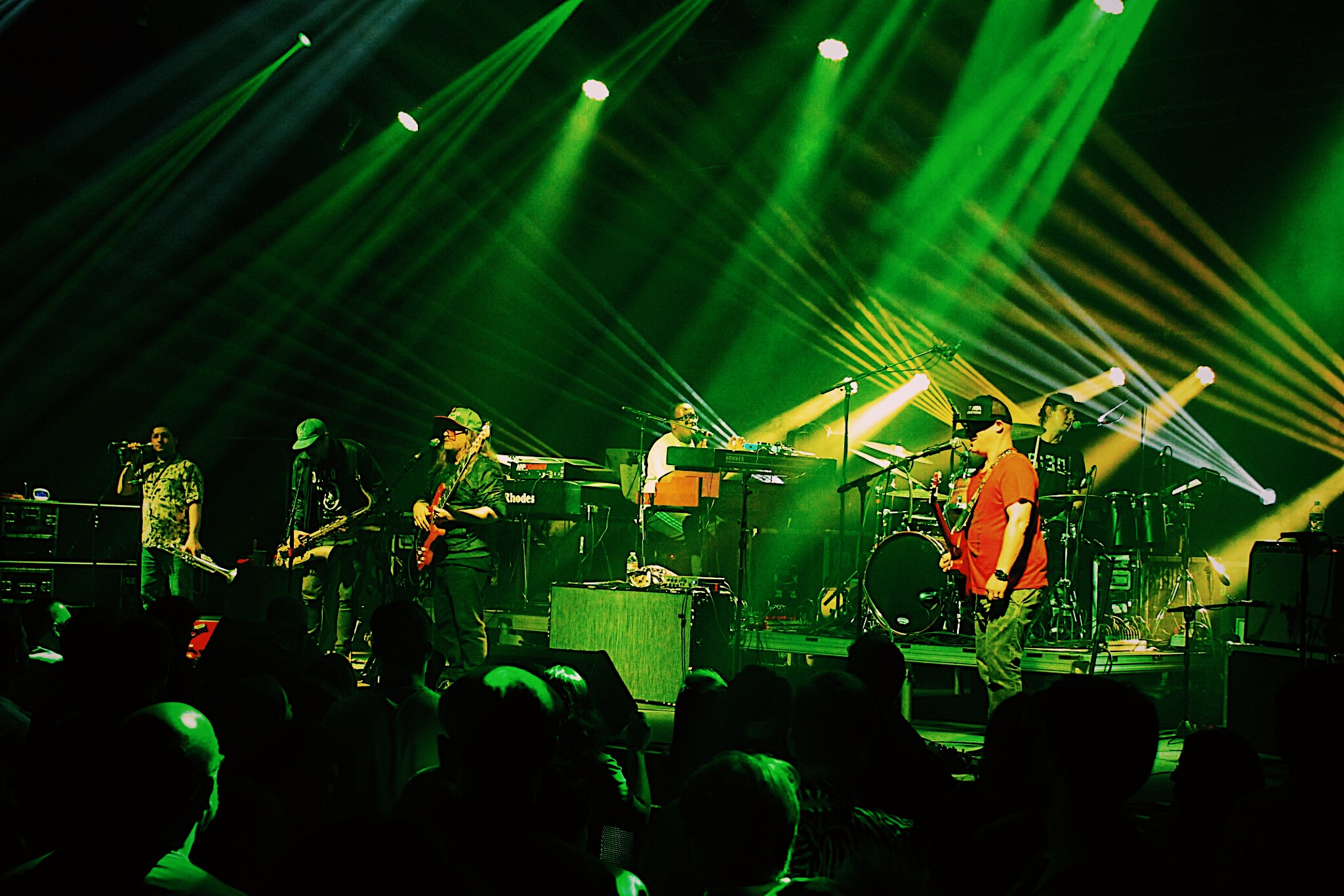 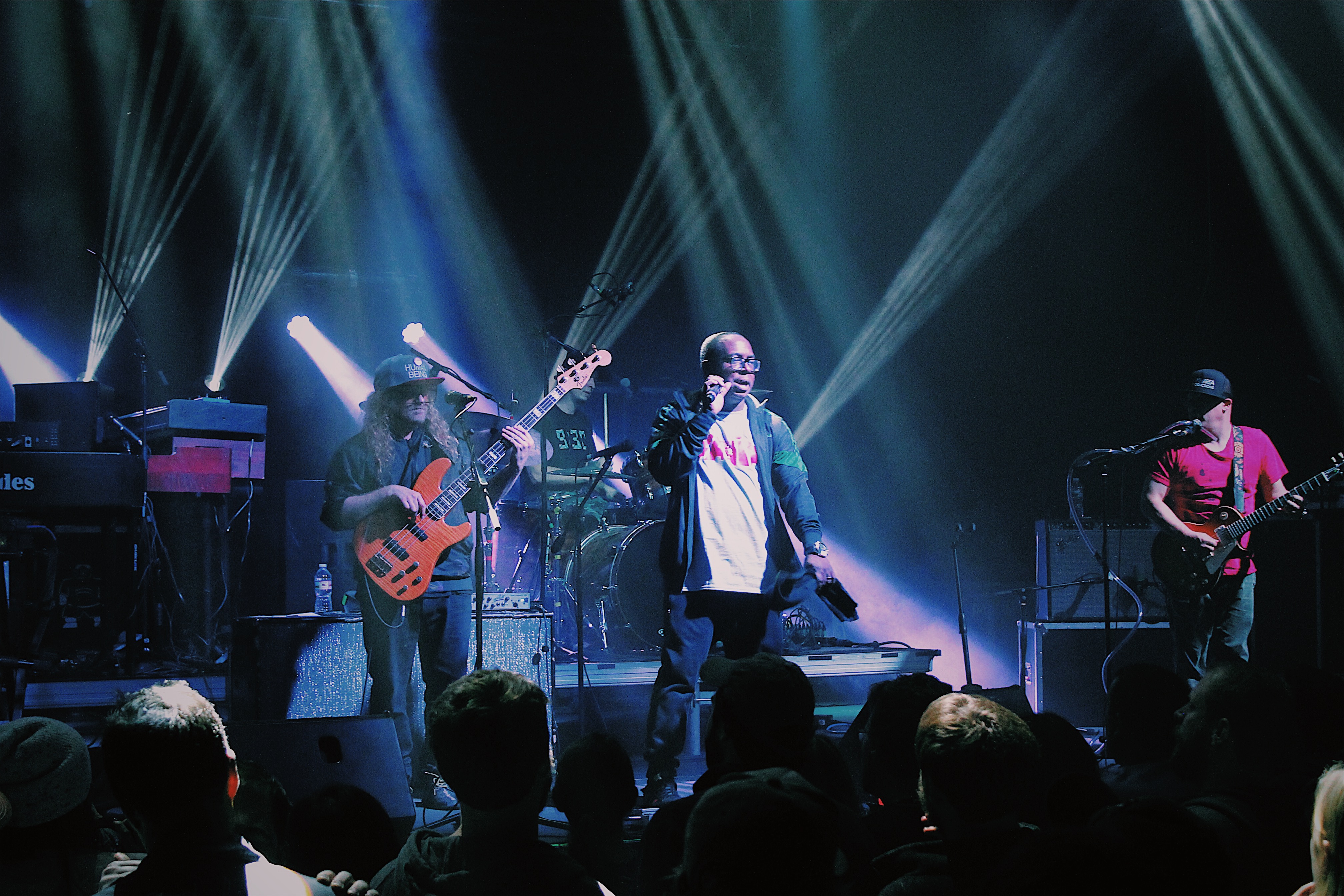 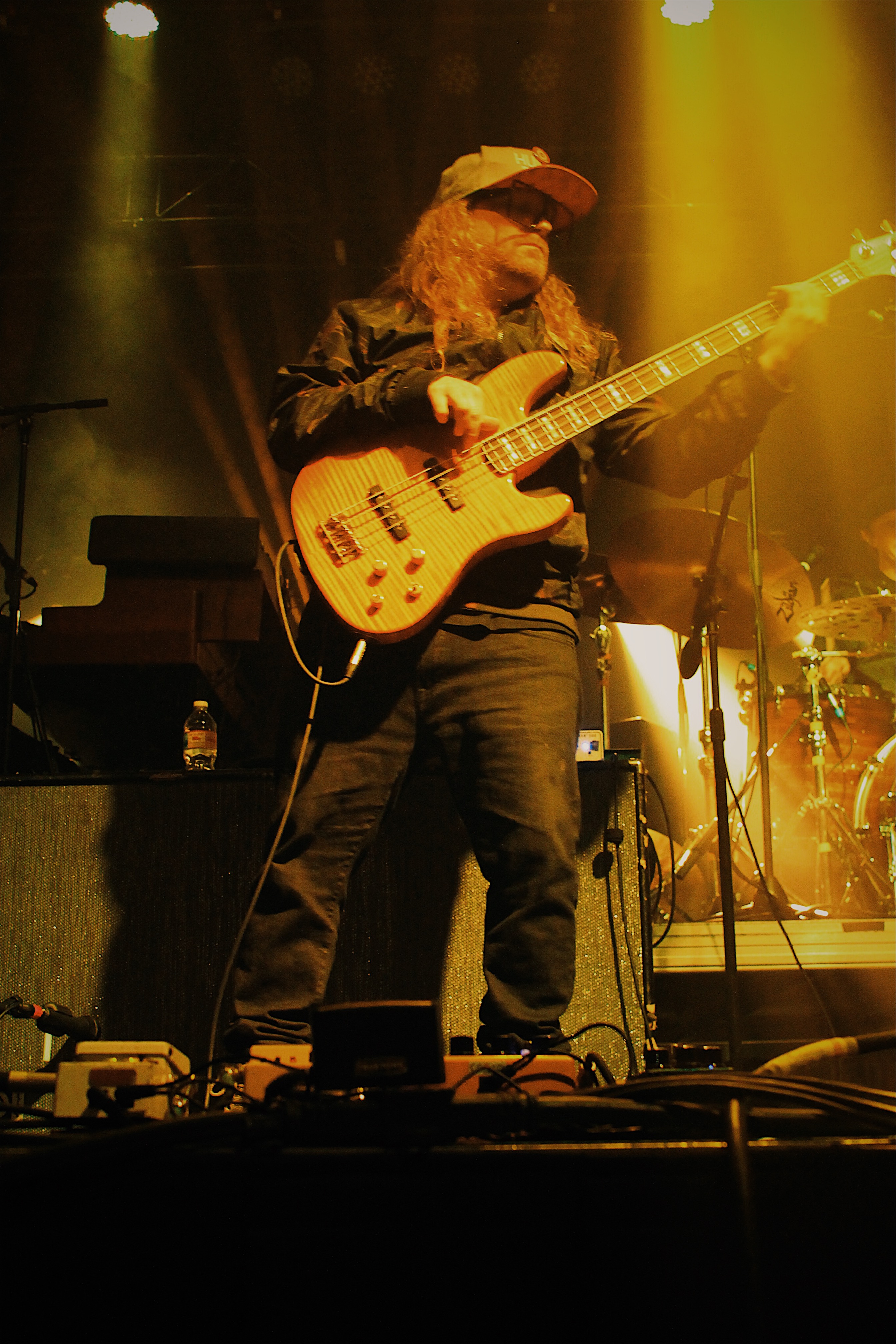 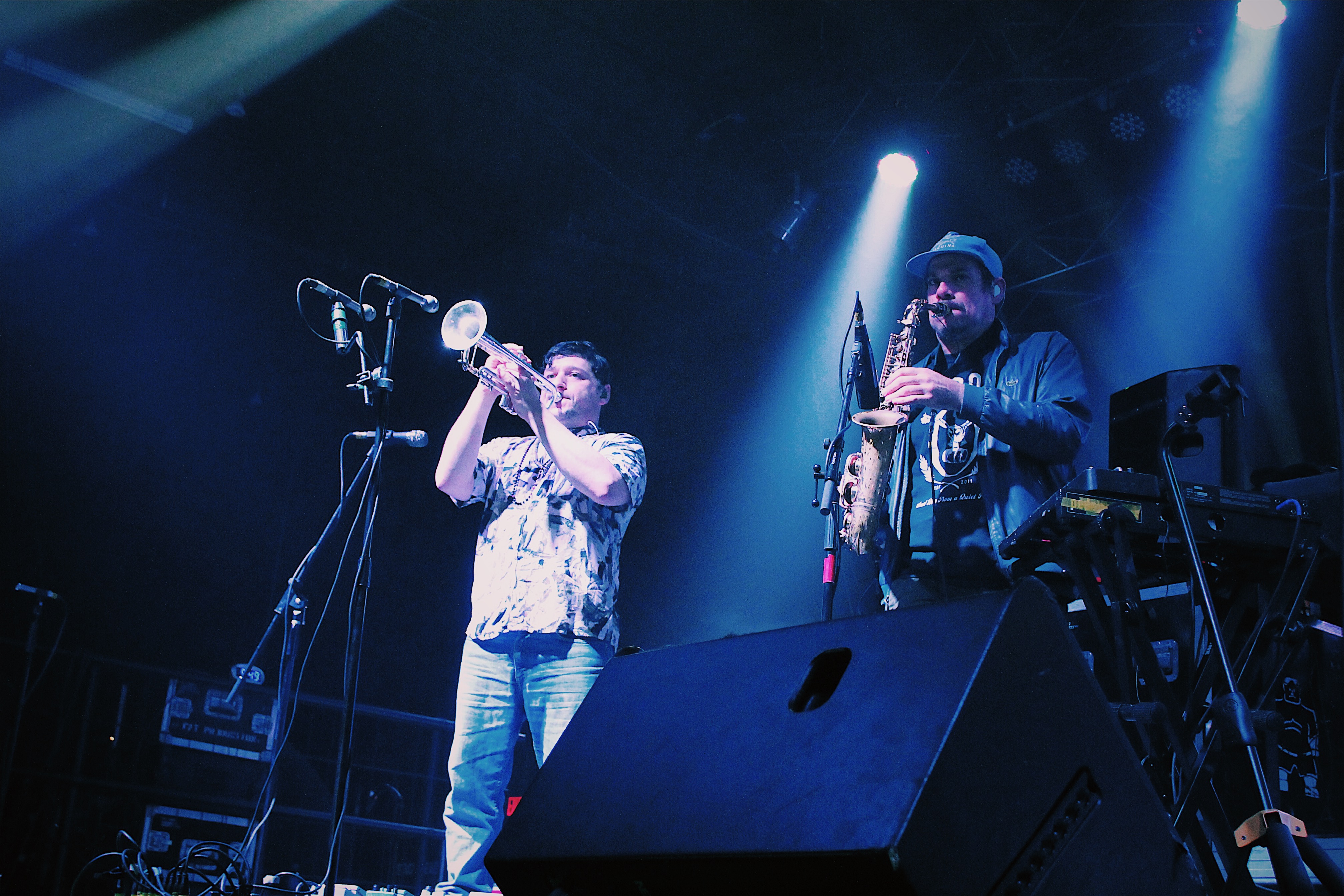 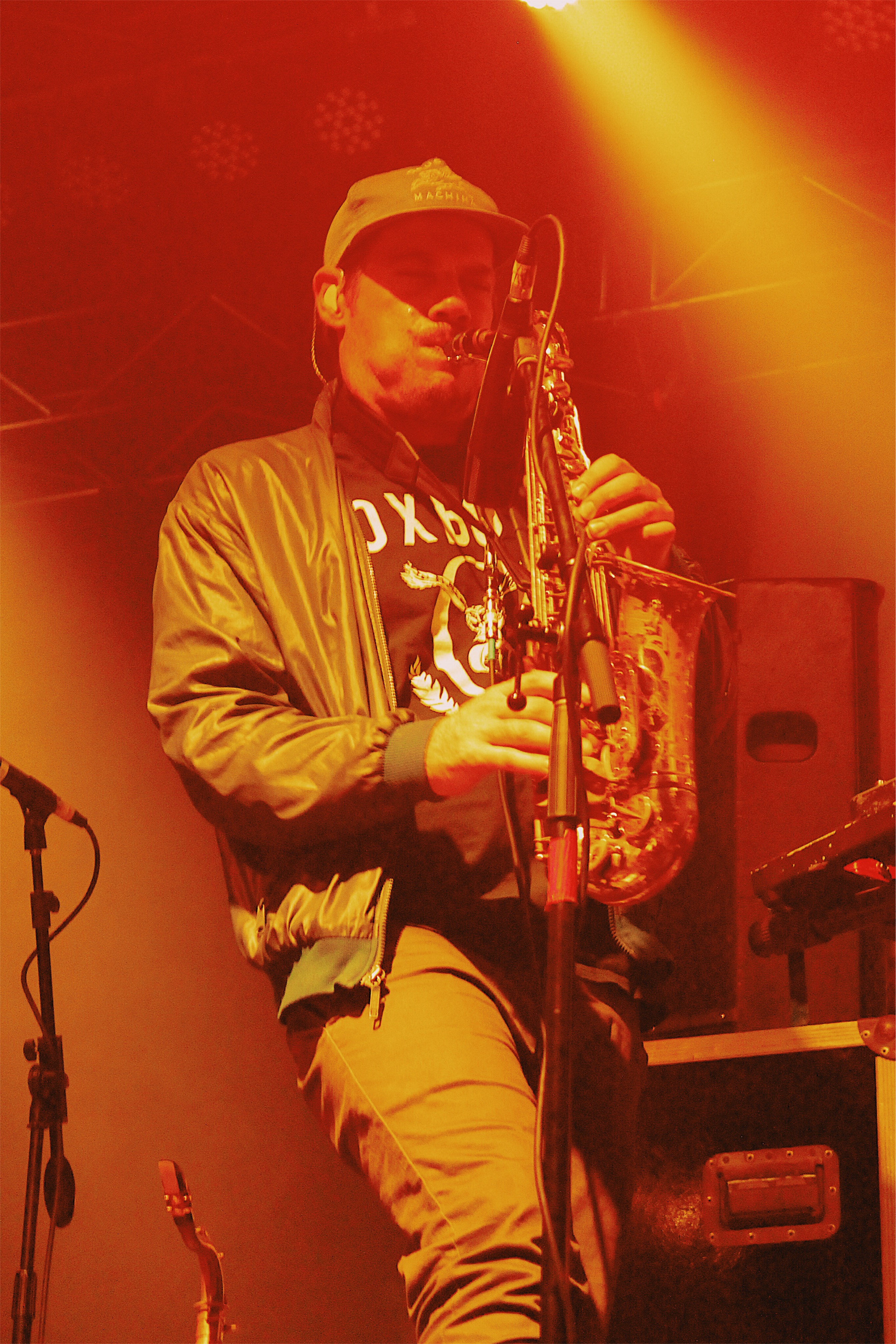