Full disclosure – I’m a 31 year-old dude who likes to write songs.  Usually, when I decide to write them, I do so using an acoustic guitar.  I grew up listening to punk rock as a kid, until someone played me “Like A Rolling Stone” on a road trip, and off I went. I was 18 in 2005 when Bright Eyes released I’m Wide Awake, It’s Morning, the first of their records I’d heard, and it hit me like a train.  I had just dropped out of college after one semester.  We were in the middle of the Bush administration, and a friend passed me this CD and said “You need to hear this…”  What I heard was someone, not much older than I was, singing these dense, multi-layered folk songs about the adventures I wanted to have, the political despair I felt but didn’t know how to process, and the America I wanted to explore.  Conor Oberst’s songs made the personal political and his imagination cultural.  The language was poetic but concrete, classical but contemporary.  The music was a version of Americana before the genre had a name.  The records featured Jim James and M. Ward and Emmylou Harris and Gillian Welch (the latter two being names I hadn’t heard before).   I was into it.

Over the years, Bright Eyes, and subsequently Conor Oberst, have continued to put out records centered around Oberst’s lyrics and songs.  Sonically, he seems to use those around him to help stretch his sound out.  He’s made records with Mike Mogis and M. Ward and Jonathan Wilson (most recently of Father John Misty fame).  Lyrically, he’s continued to occupy a space where personal actions are political and political ideas are spiritual, all woven together with images of the mundane and everyday.  Just like John Prine, Oberst might catch you by surprise with some turn of phrase halfway through a verse that’ll make you want to laugh or cry.  Probably both.

On his newest record, while considering the power celebrities hold over us common folk, he sings, almost as an aside, about how much he misses Robin Williams.  It seems simple, maybe even silly, but those are the moments for me in his writing that are the most effective; those tender and mundane moments that blur the line between observation and experience.  They float by quickly in his songs like little windows; transparent in the day and reflective once the sun sets.  His desire for connection feels palpable in his words and in his singing, and this connection seems to be what has brought him a dedicated fan base over the course of his career.  As a songwriter, it is interesting for me to imagine how someone like Conor Oberst , who seemingly arrived on the scene at a young age with a fully realized style of writing and performing his songs (again, like John Prine), continues to attempt to grow and connect with his audience this far into his career.

With this in mind, I went to catch his set in Nashville this past Friday the 13th.  What felt like a noticeably un-Nashville crowd (Jason Isbell and Chris Stapleton both played homecoming shows in town the same night) all crammed together right up against the barricade.  Oberst took the stage with a 5 piece rock n’ roll band and proceeded to do what he’s done all the way up to this point: let the songs speak for themselves.

He sings with clarity and passion, his voice often rises to a scream betraying his punk rock roots.  His band kept it loose enough to stay fun, but they were right there with him as the songs swelled and then receded.  He played music spanning most of his career–including plenty of Bright Eyes—and even threw in a cover of Tom Petty’s “Walls,” bringing out the opening acts to sing along.  Surprisingly, he didn’t say much about our country’s current political climate, but he did say something about the power in the action of people coming out to be together and share in music in the company of one another, again making the personal political.

More than anything, it was the intense connection that he’s built with his fans over the years that stood out at the show.  Like any revered songwriter, there are going to be songs people want to hear that he doesn’t play.  Classic songs are going to take new forms after hundreds of performances.  But, when he would start in on a song and hands would rise up in the air, or cheers would ring out, and people began to sing along to what tend to be pretty verbose songs, the energy in the room became tangible.   After all these years and all these albums, it seems that his commitment to his songs as a vehicle for discourse and connection remains focused and passionate.  For me, as a (dare I say) fan, it feels like his songs have changed and grown and stumbled through different stages of his life alongside me as I’ve done the same.  As a songwriter, what more could I ask of him than to remain in a state of becoming?  And, honestly, what more could I want? 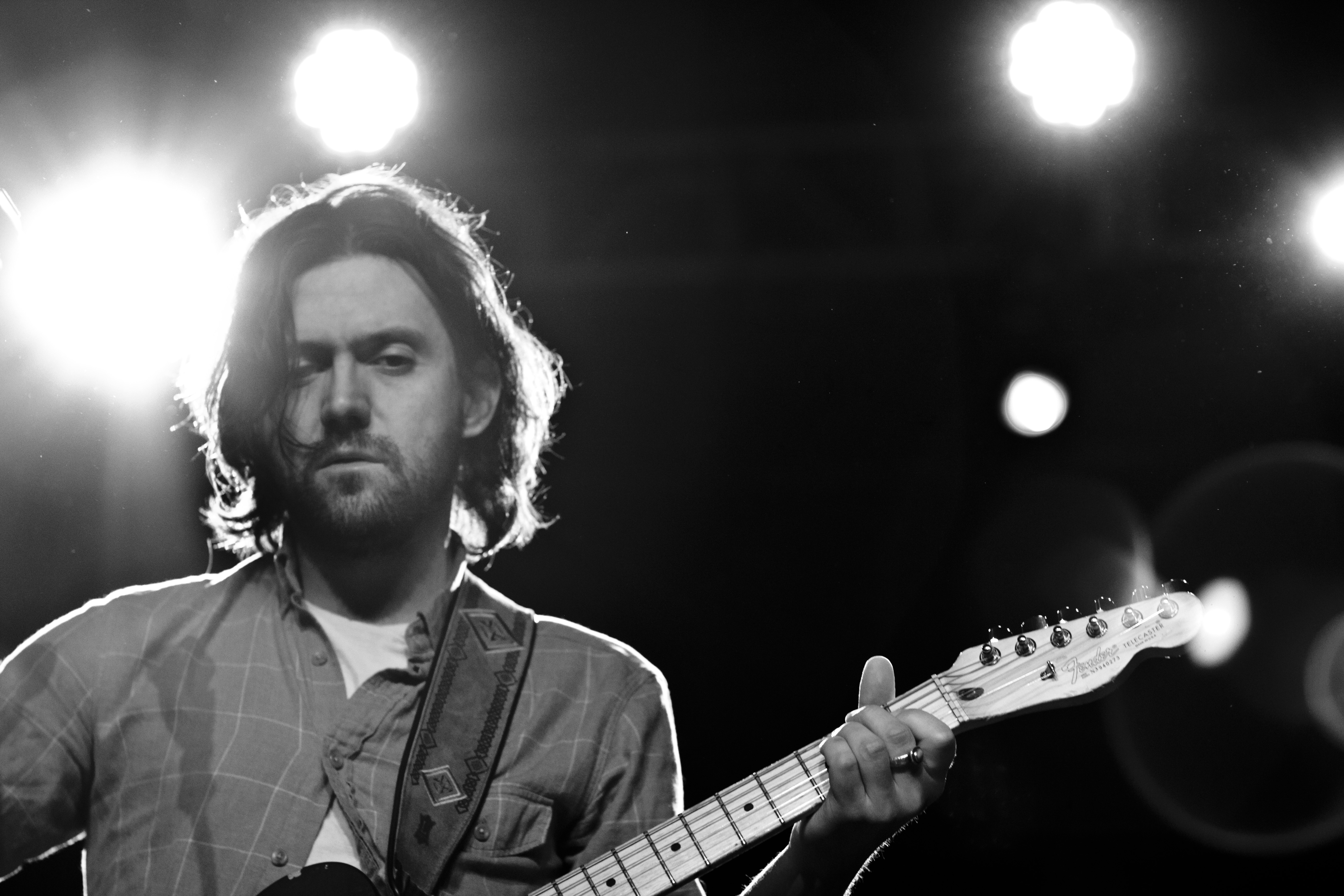 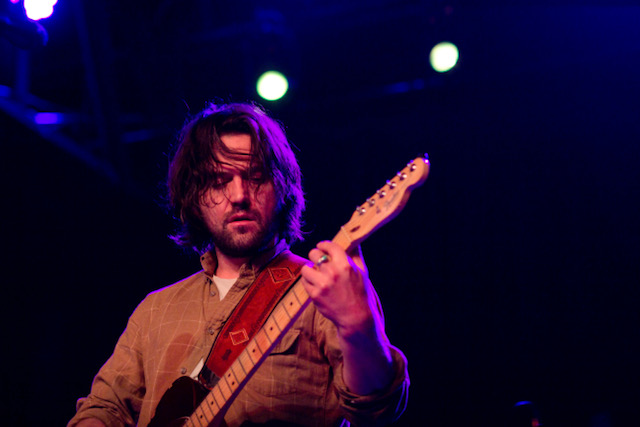 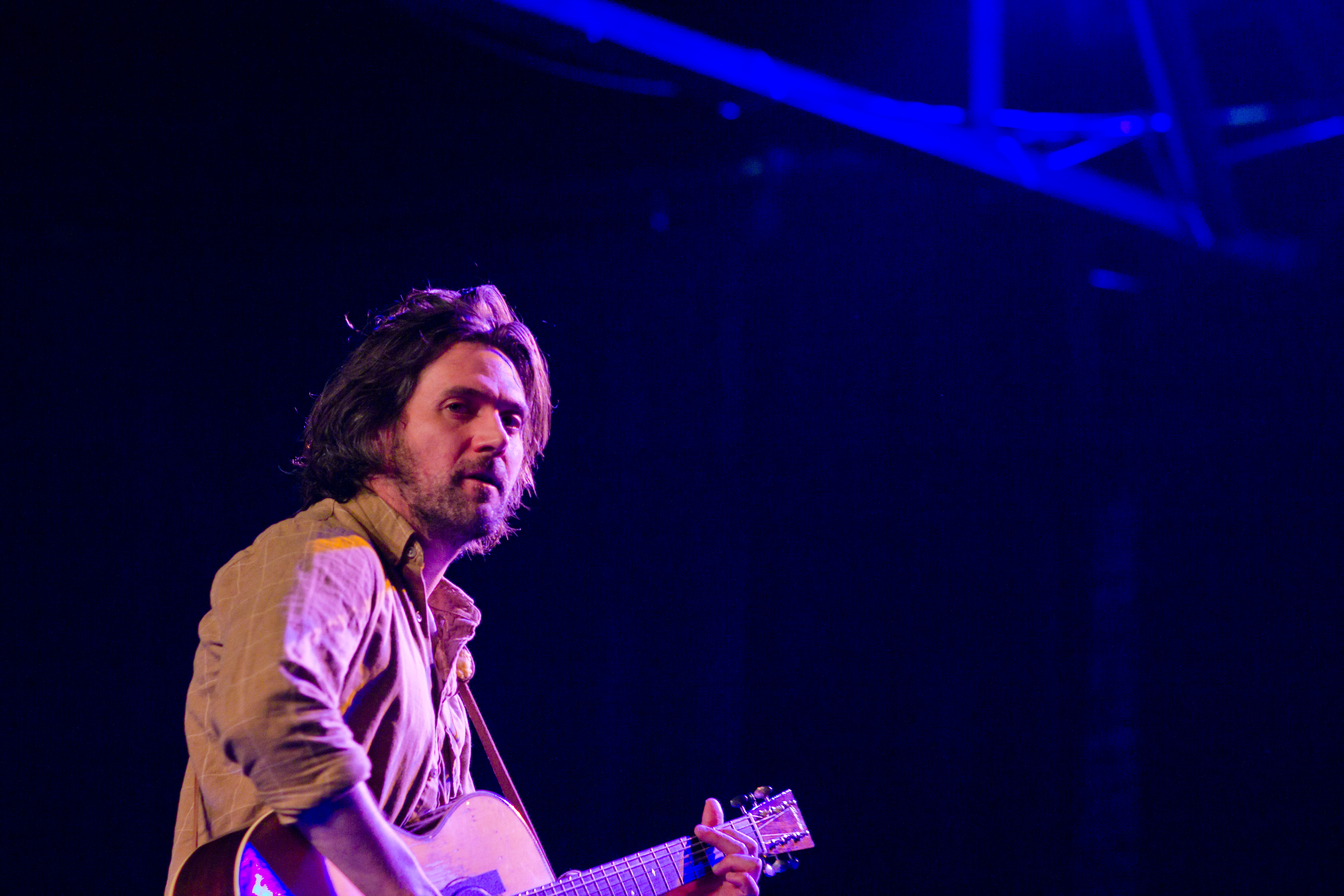 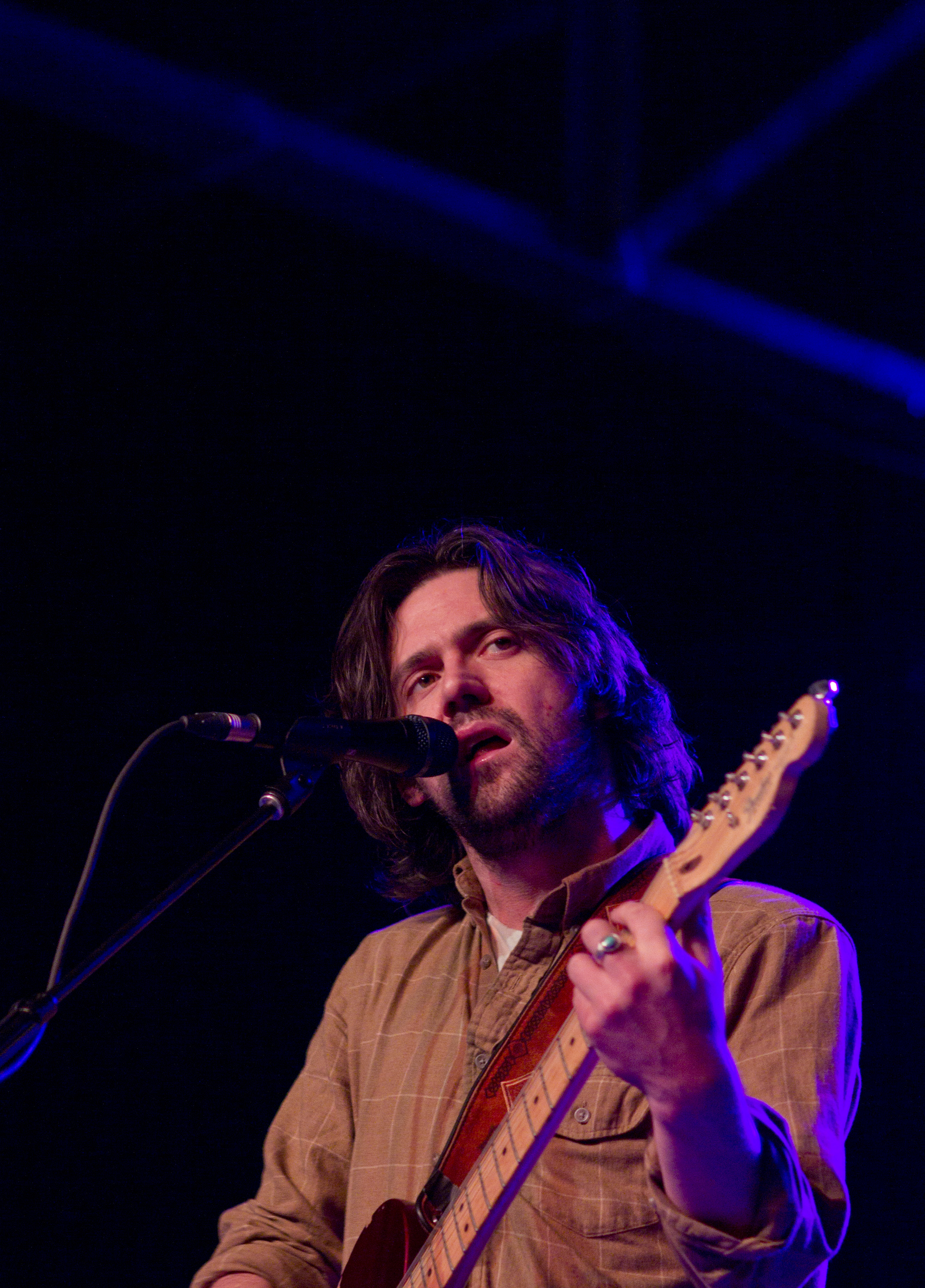 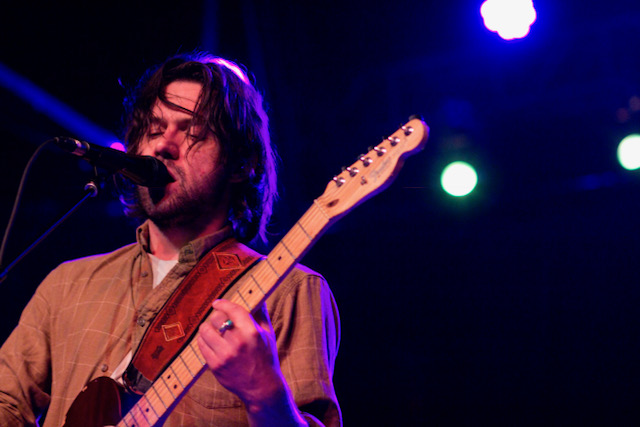 [This beautiful review was written by Bill Eberle; the lovely photographs were taken by Jenni Dickens,]