I always argue that there is something special that sets the Nashville music scene apart.  At 3rd & Lindsley, the Chris Robinson Brotherhood broke from their mold of two sets and added a third—thereby treating fans to over three hours of jam-infused southern rock.  Whether intended or not, I am readily using that third set as proof positive of the Music City’s magic.

Breaking the rules that come with being dubbed a “jam band,” the night started with three sticky, groove-filled rockers before getting to the night’s first sprawling work, “Tulsa Yesterday.” Setting the room adrift, carried on the cry of guitar and plaintive keys, the room slowly burned off its built-up energy with gentle swaying.  Pushing through the jam, the band floated a lofty version of Waylon Jennings’s “Only Daddy That’ll Walk the Line” before hitting full stride with a thumping version of “Rosalee” to end the first set.

While the first was built to get the room fired up, the second set was built for dancing.  From the trance-like aura of “Hark, The Herald Hermit Speaks” to the funky bass groove of “Behold the Seer,” the band had people on their feet and moving.  Robinson rarely spoke, instead letting his fans get lost in the music.  However, it was not just the crowd that soaked in every note.  Often, Robinson would drift, almost in awe of the sounds created by his fellow band members, personifying contented wonder.

The first two hours of the show were streamed live on area indie station Lightning 100 as part of its Nashville Sunday Night concert series. Judging by the check-ins on social media, the band’s Nashville show was heard across the country by their loyal following.   However, the third set was just for us, which added extra intimacy to the already close bond between the band and the audience.  Somehow even more relaxed, more zen, the band took the final set down a winding path of starry jams and pumping guitar riffs.  Nearing the end, Robinson welcomed fellow Black Crowes collaborator Audley Freed to the stage.  Together, they put their own touch on covers from musical icons Percy Mayfield and Carl Perkins with Audley’s driving guitar now added to the already lush sounds of the CRB.

For three hours, the Chris Robinson Brotherhood defied the stereotype that jam band sets are rife with noodling and repetition.  Every note had a place; every sound a purpose.   The band used those notes and sounds to keep the crowd swaying, shuffling, and dancing in a euphoric haze that only music can supply. 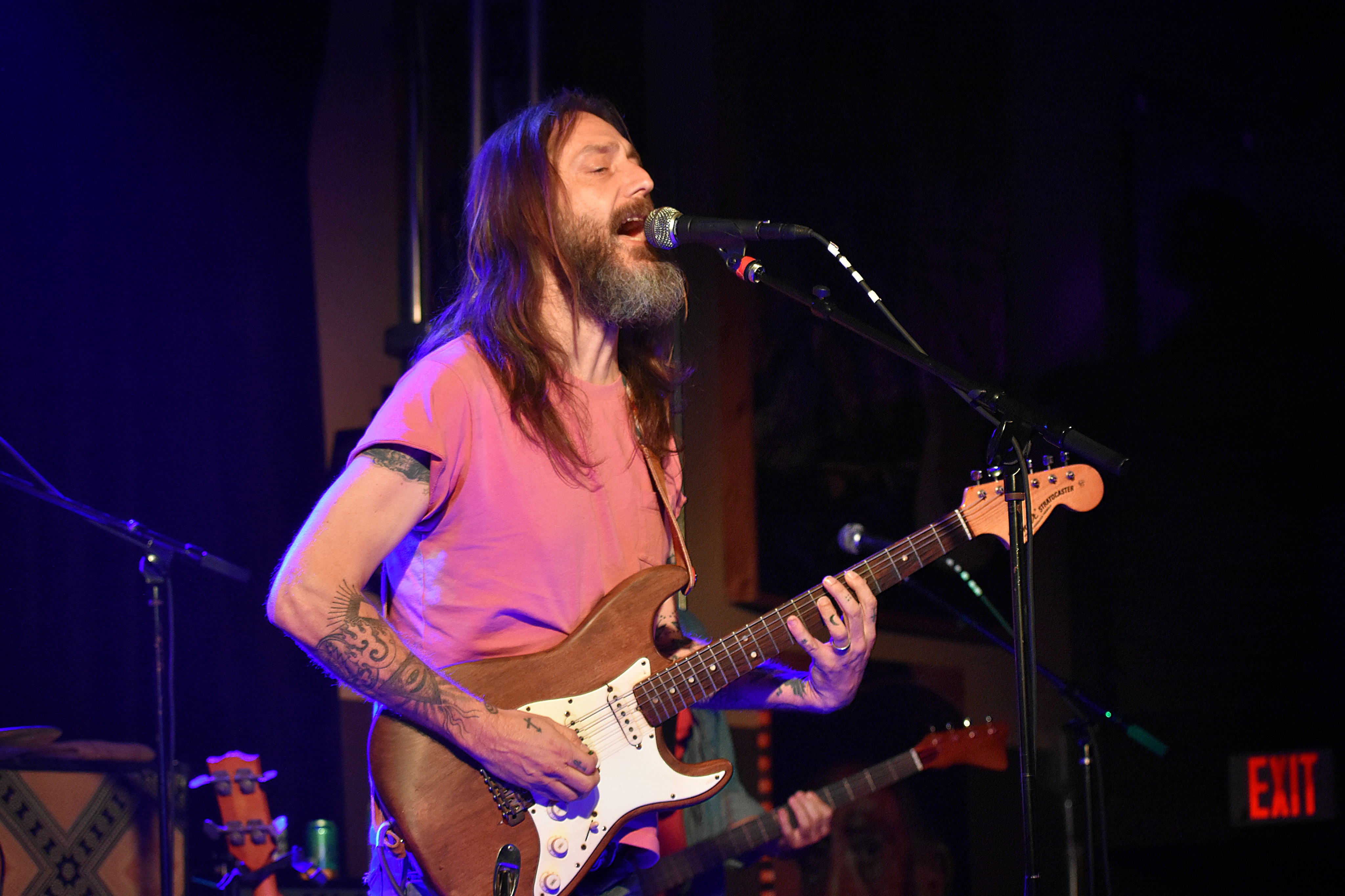 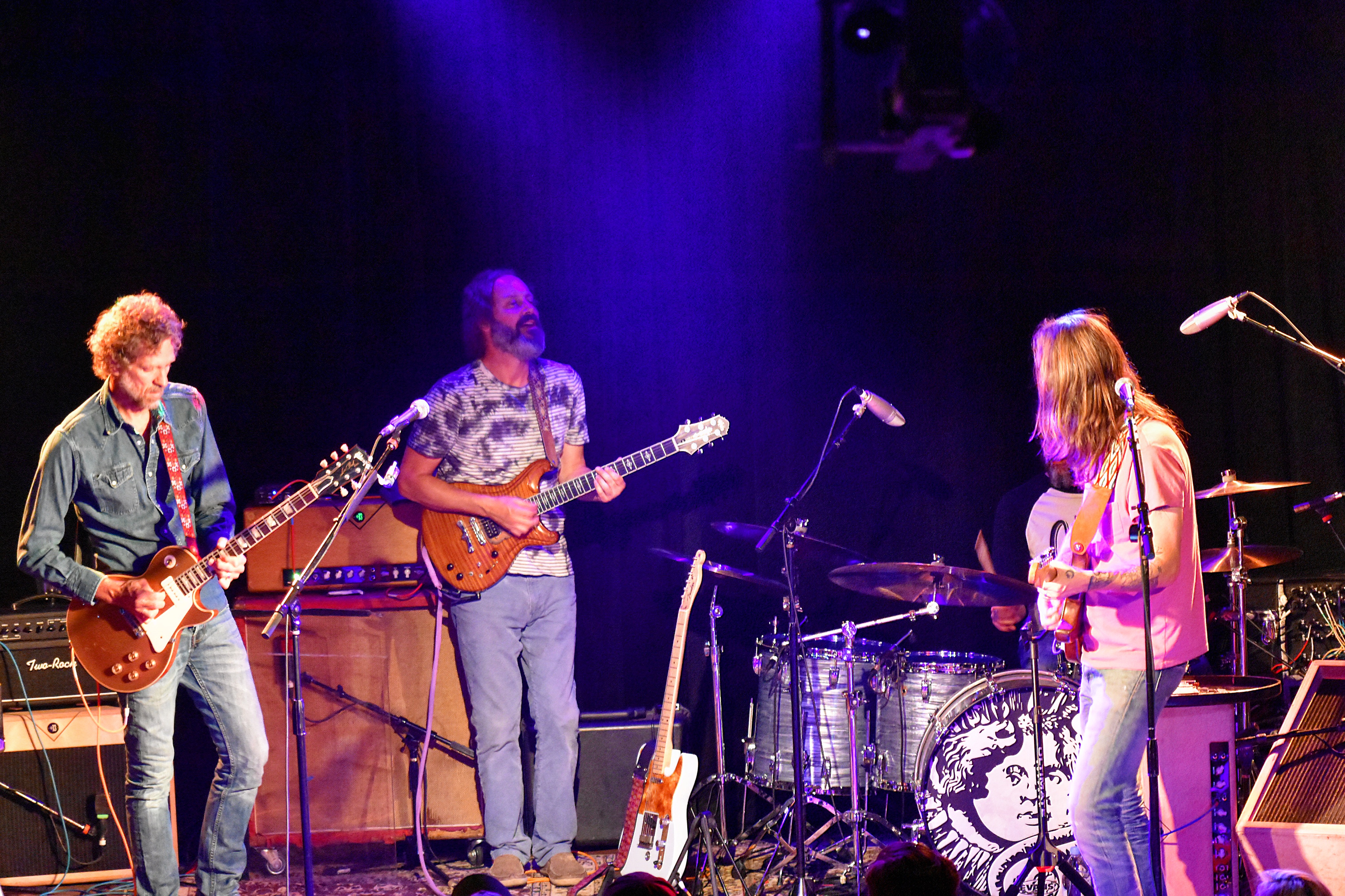 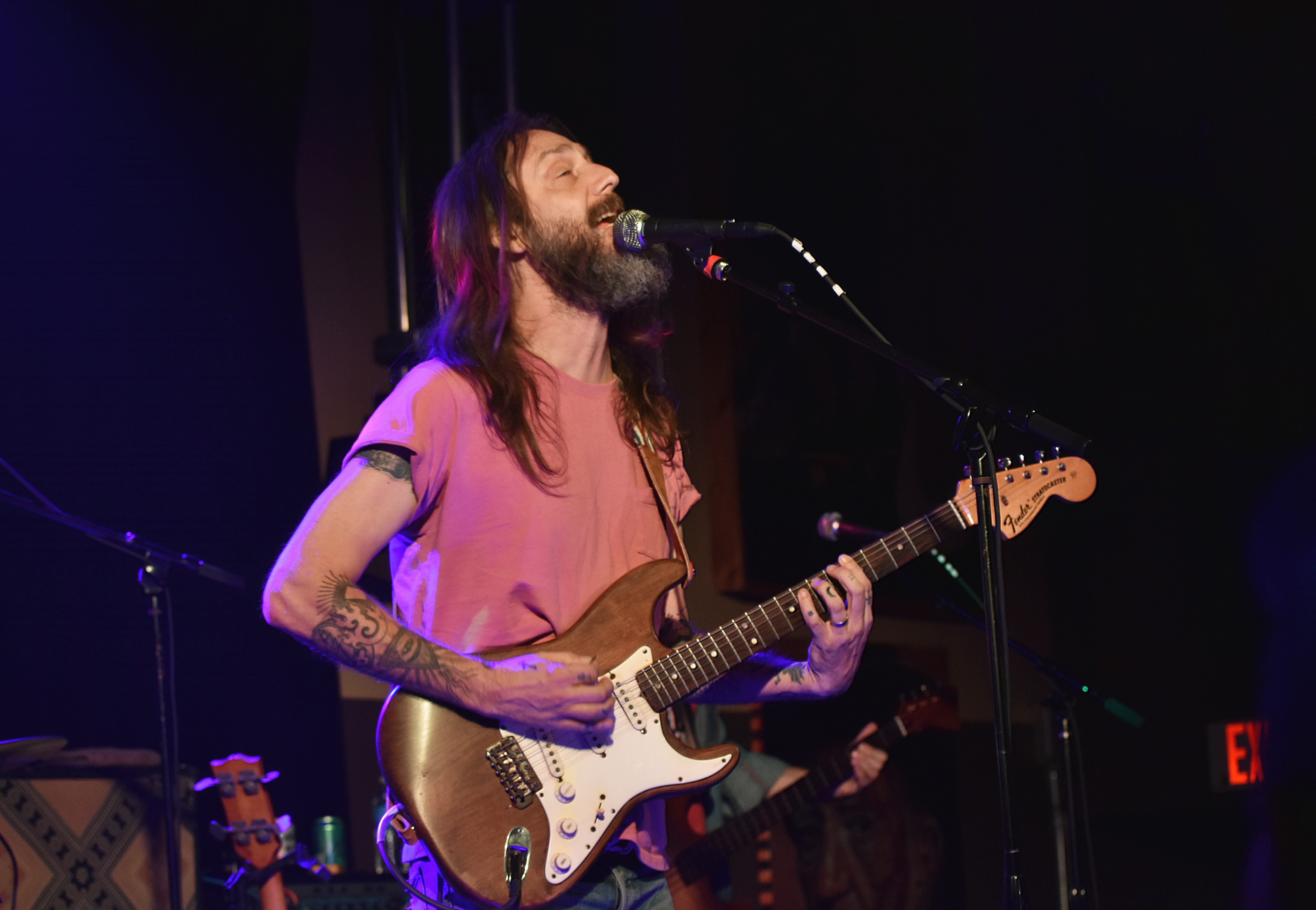 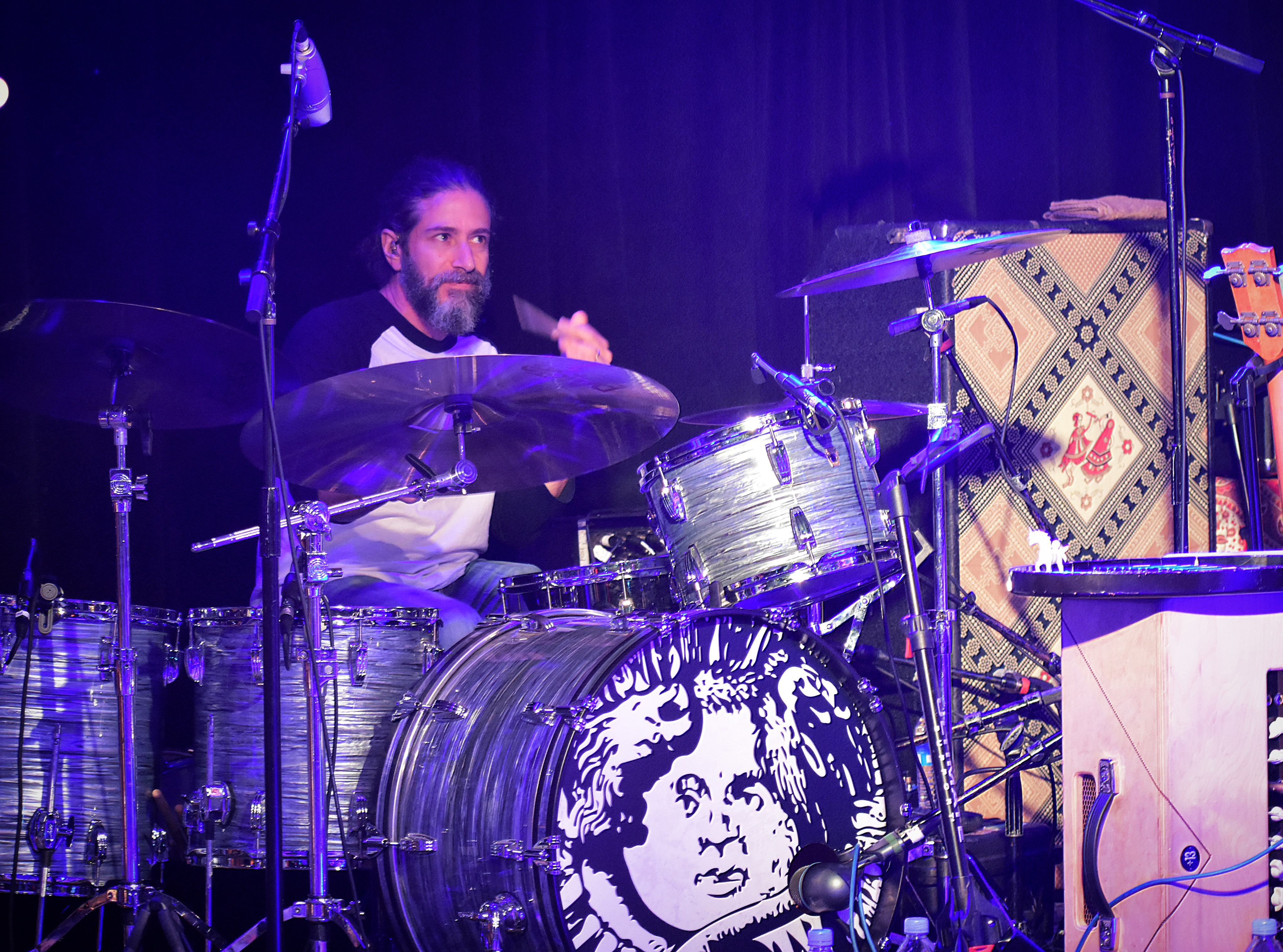 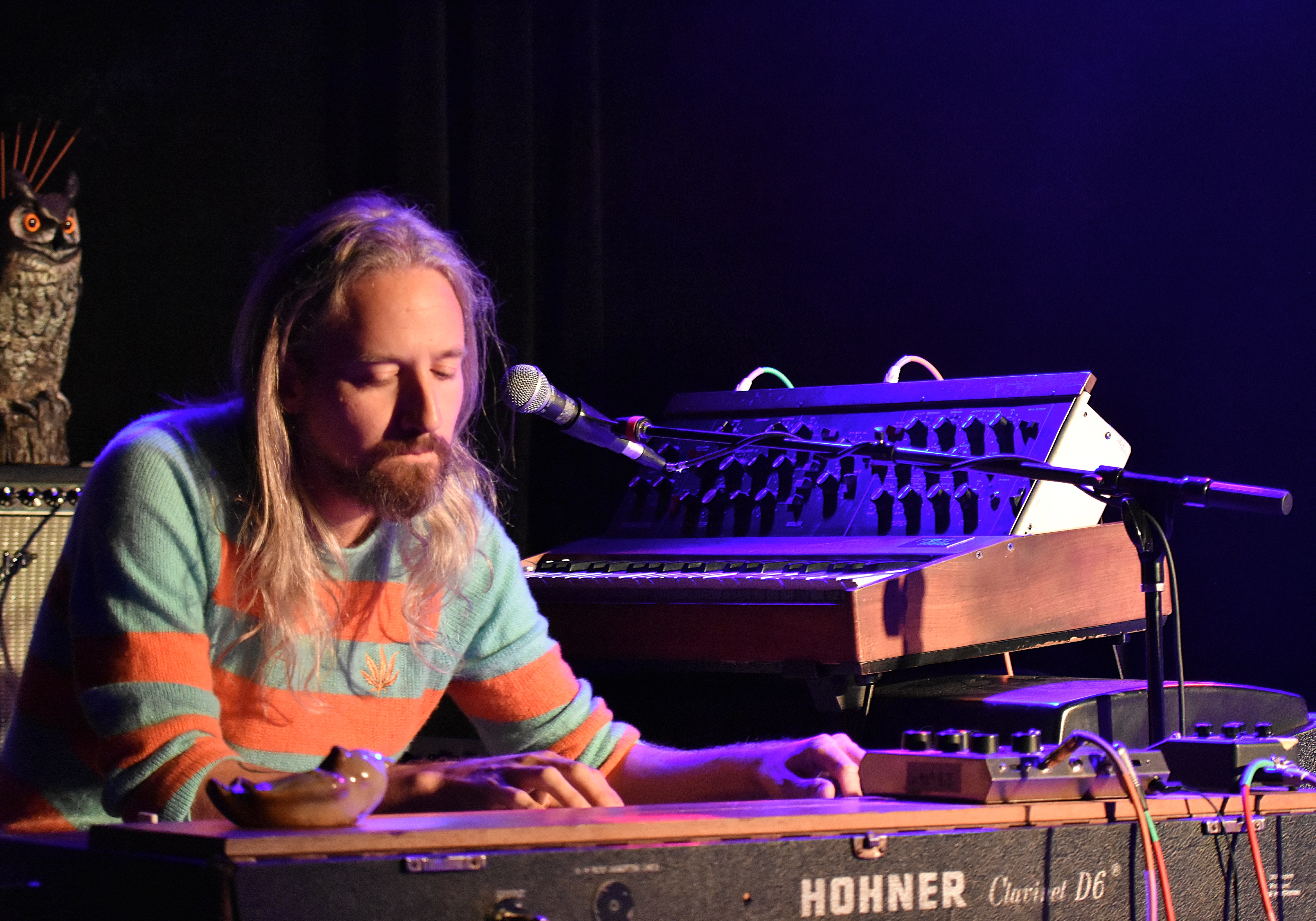 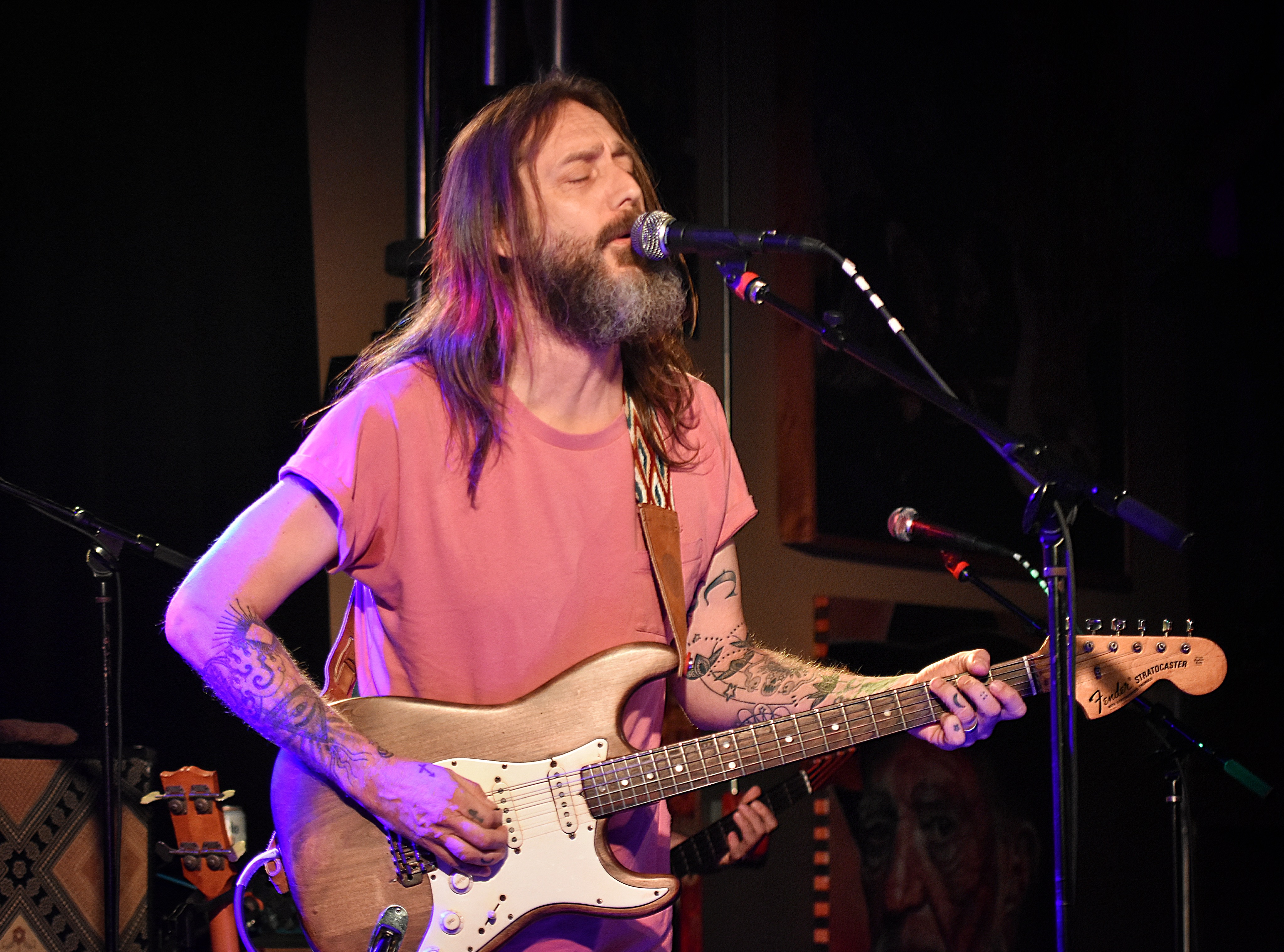 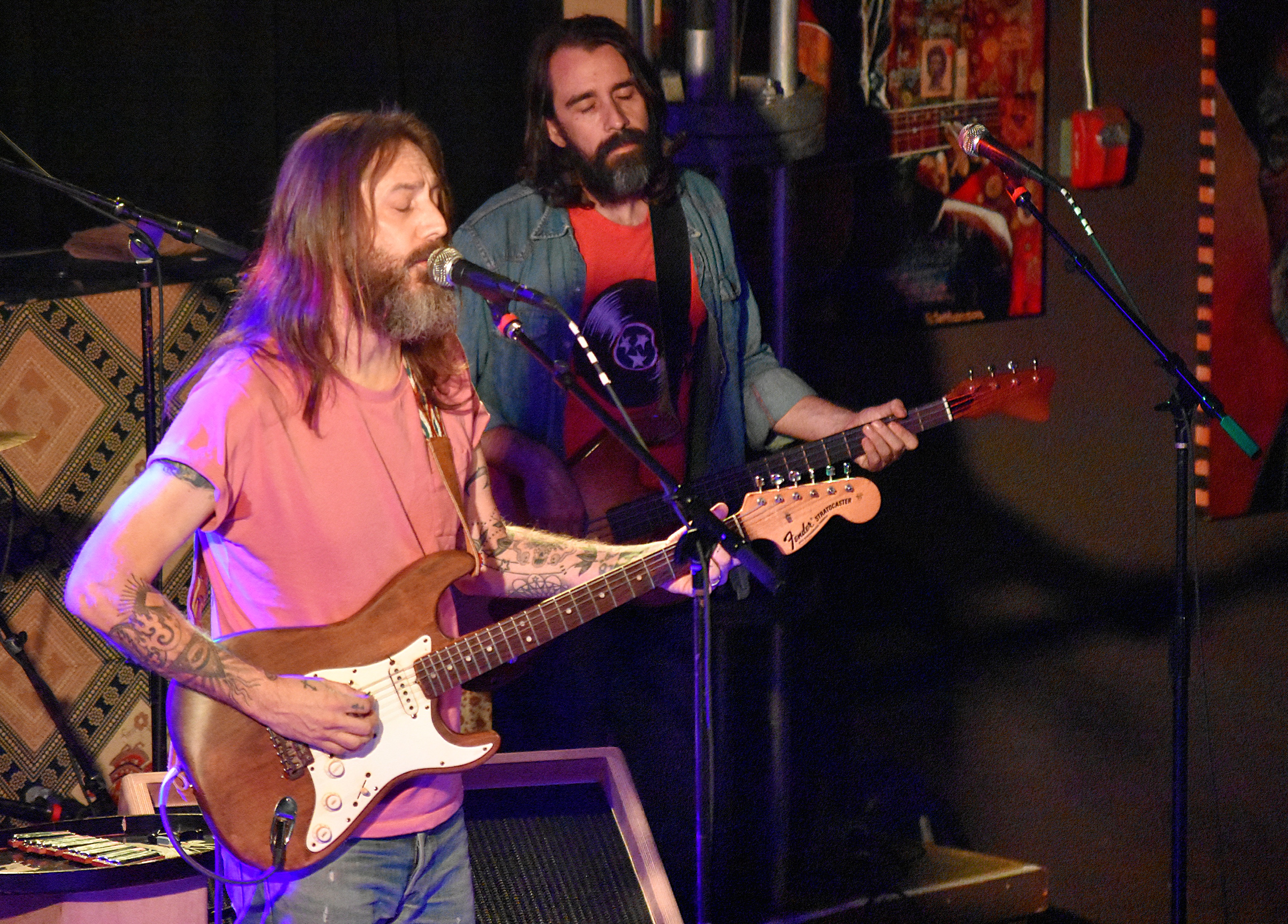 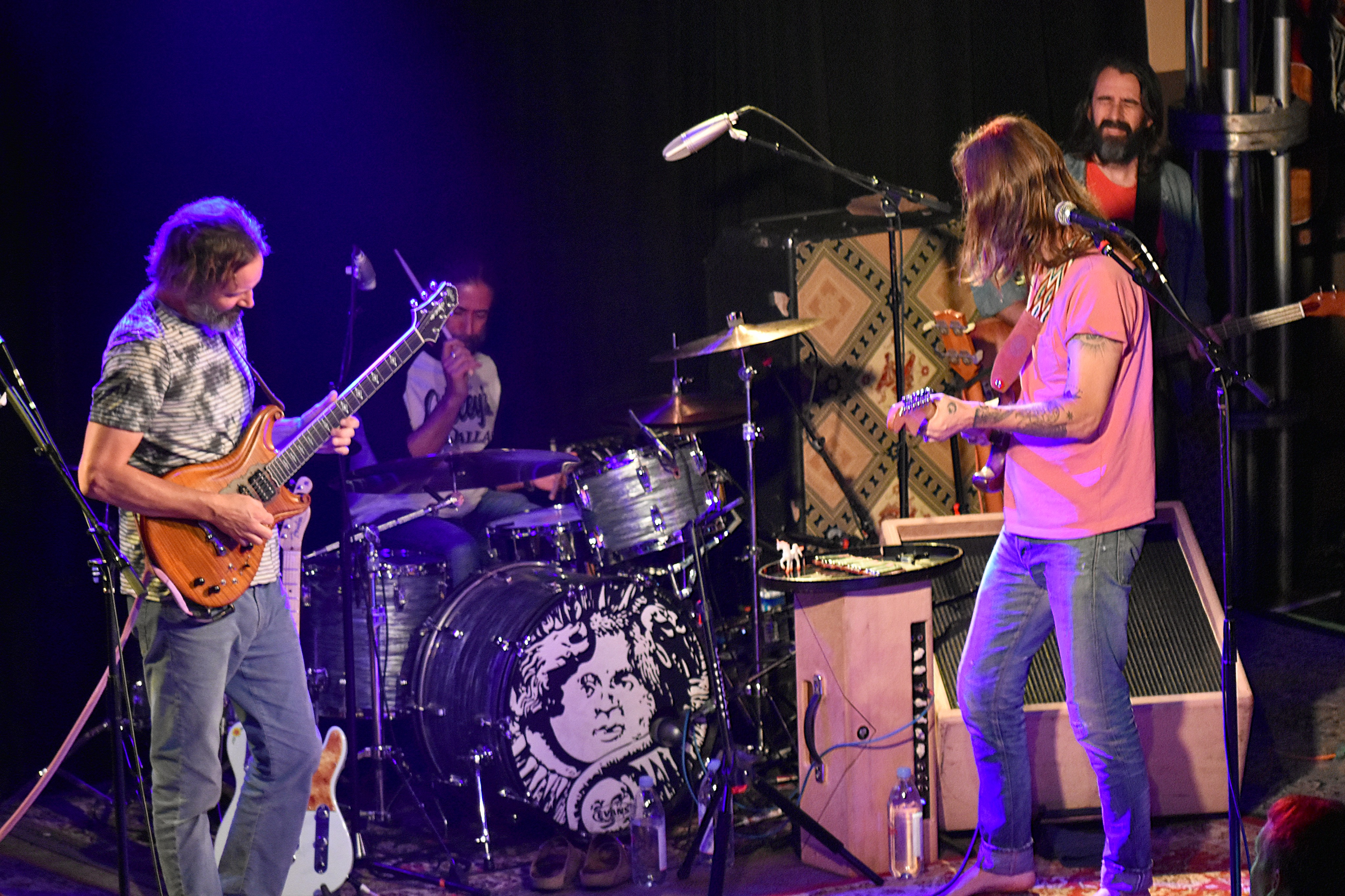 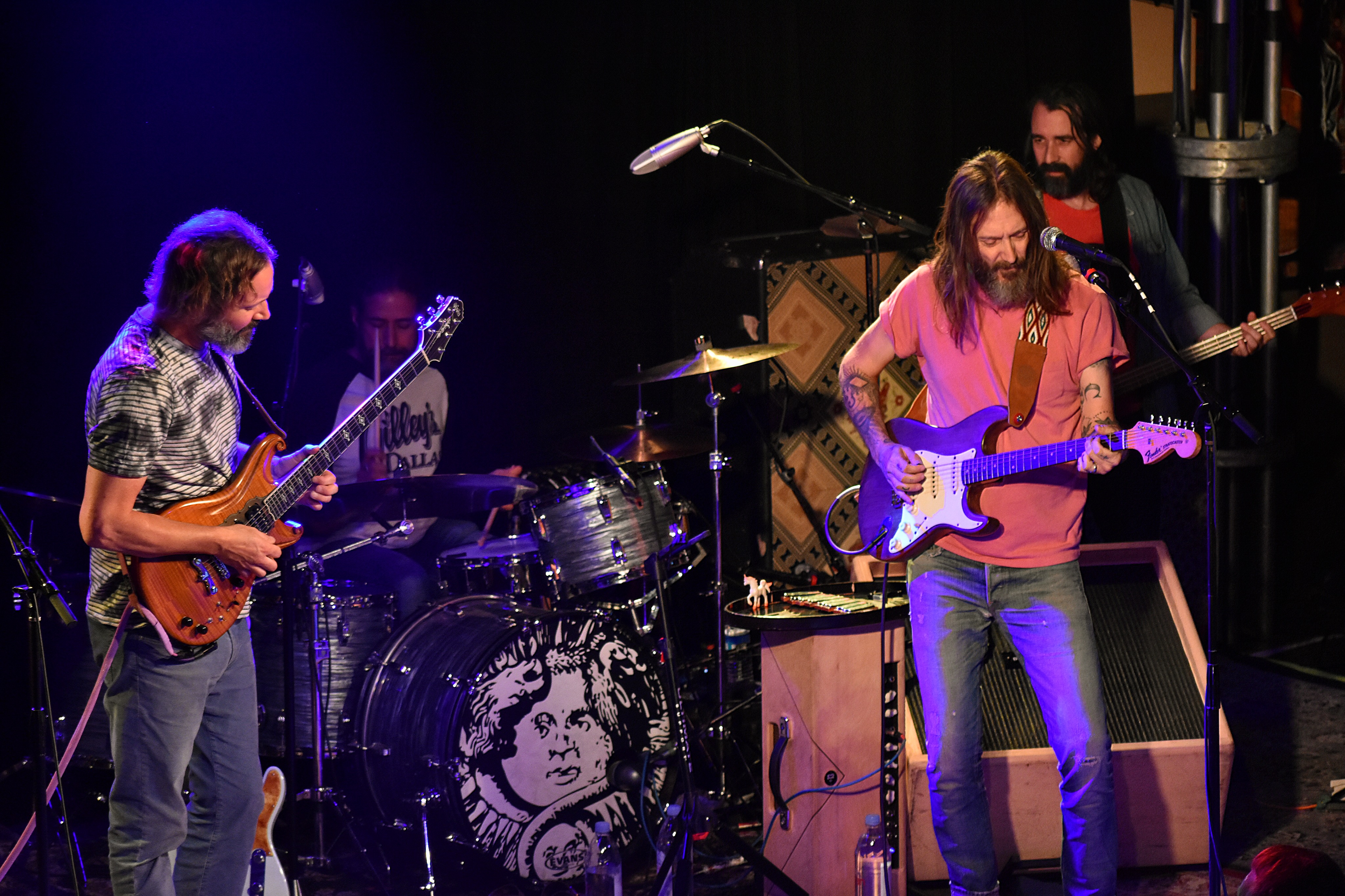 {This coverage was handcrafted with care by Eo8’s own George Maifair.]