Celebrating the rich musical heritage of Memphis, Tennessee, and boasting a well-curated lineup, MEMPHO Music Festival roared into its inaugural weekend.  Located in Shelby Farms Park (home to its own herd of American Bison), the festival boasted two stages with staggered performances, food trucks, and art displays.  With a lineup including rock, alternative pop, Americana, and a healthy dose of Memphis Blues, it was something that I couldn’t wait to check out. 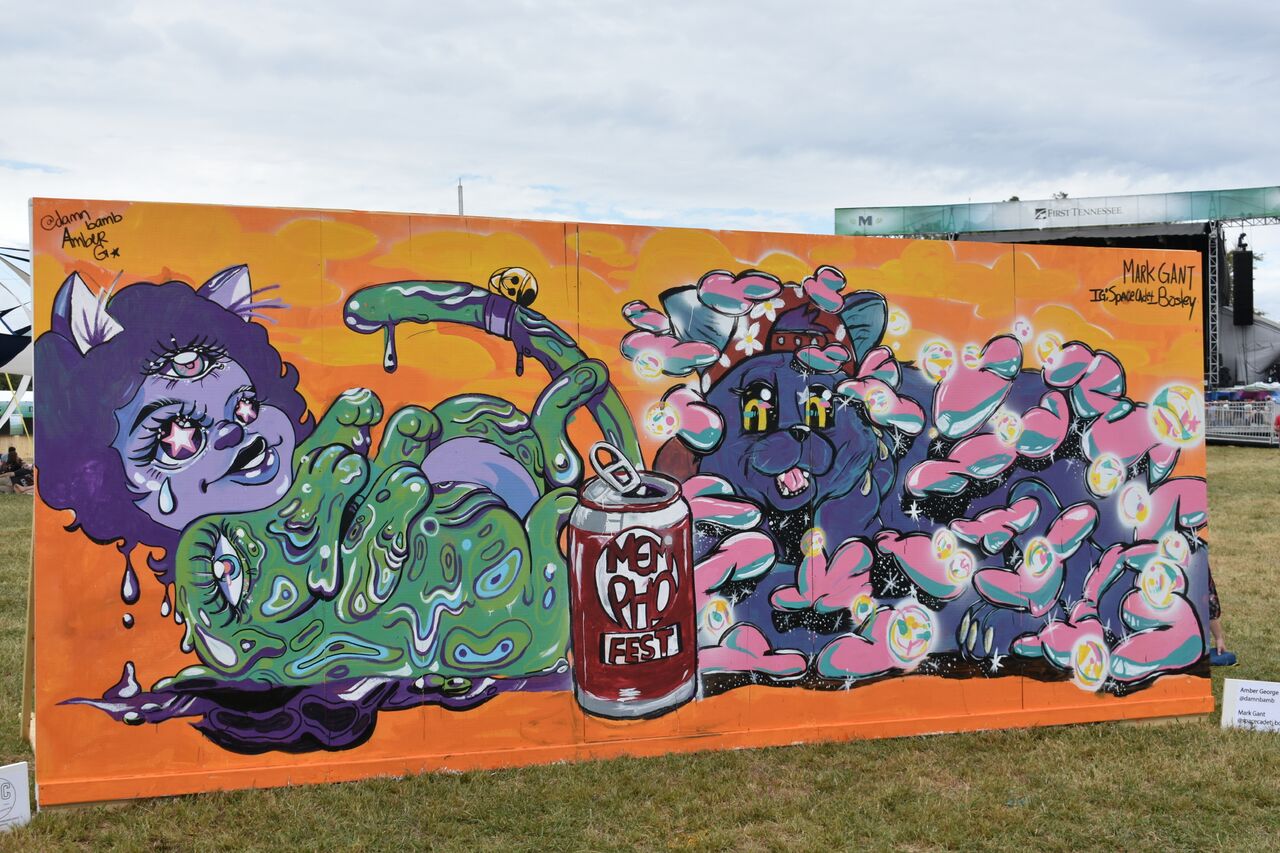 After making the trek from Nashville, I was ready to hear what Memphis had to offer. It was fitting that the first band I checked out, The Dead Soldiers, called the city home.  Early arrivals were treated to a raucous mix of up-tempo guitar, jamming mandolin, horn section, and toe-tapping bass and drums as the band spun a gothic country spell. 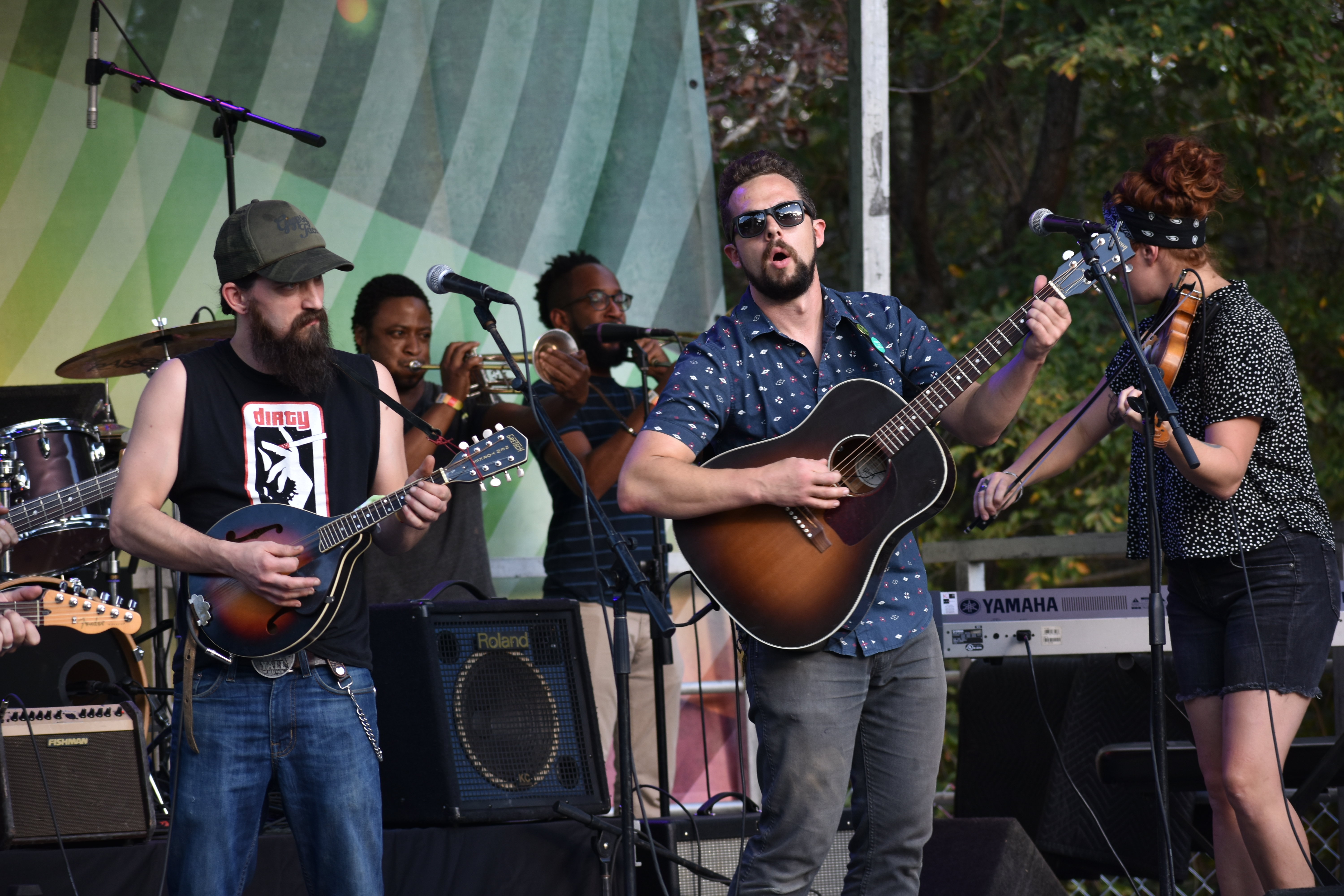 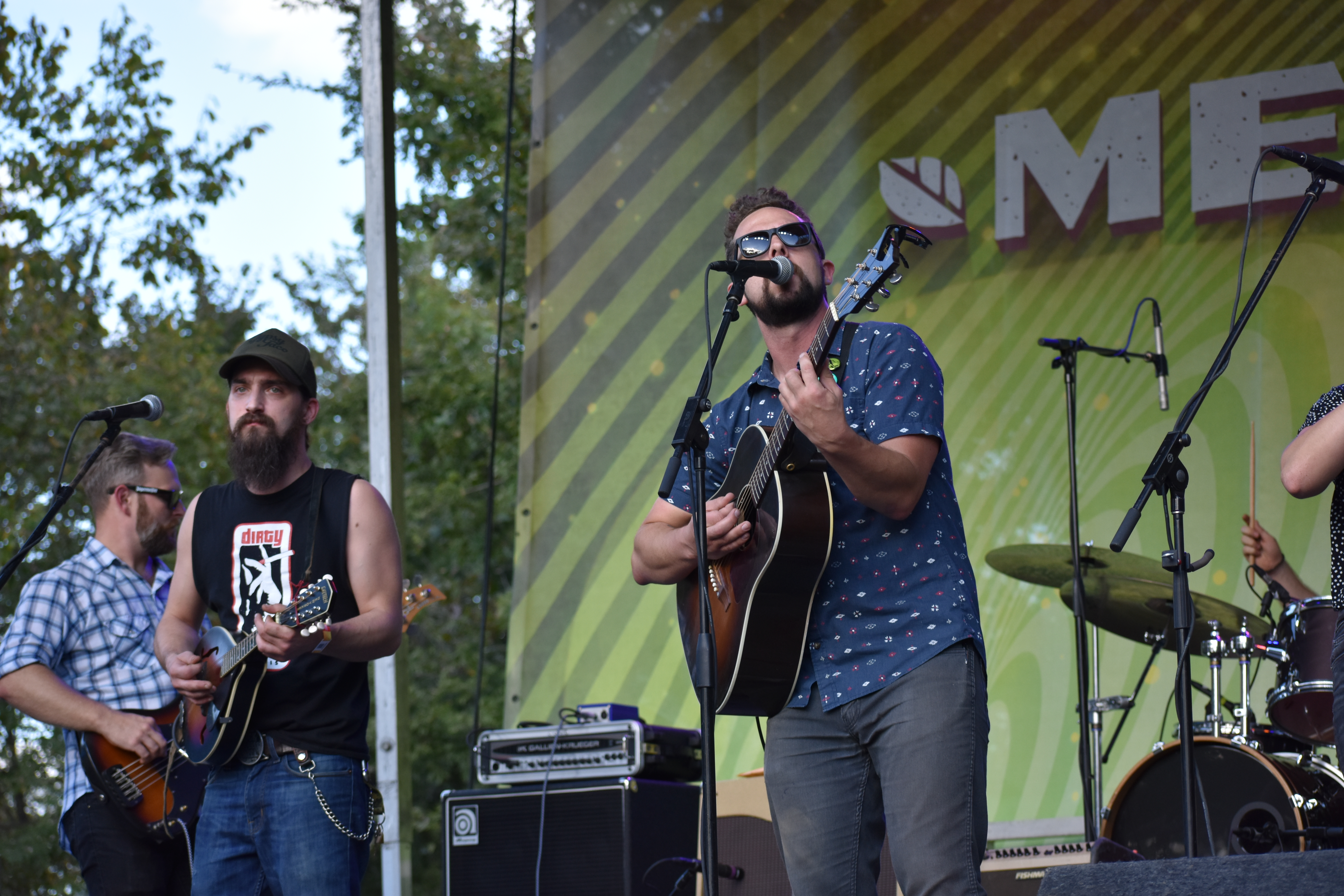 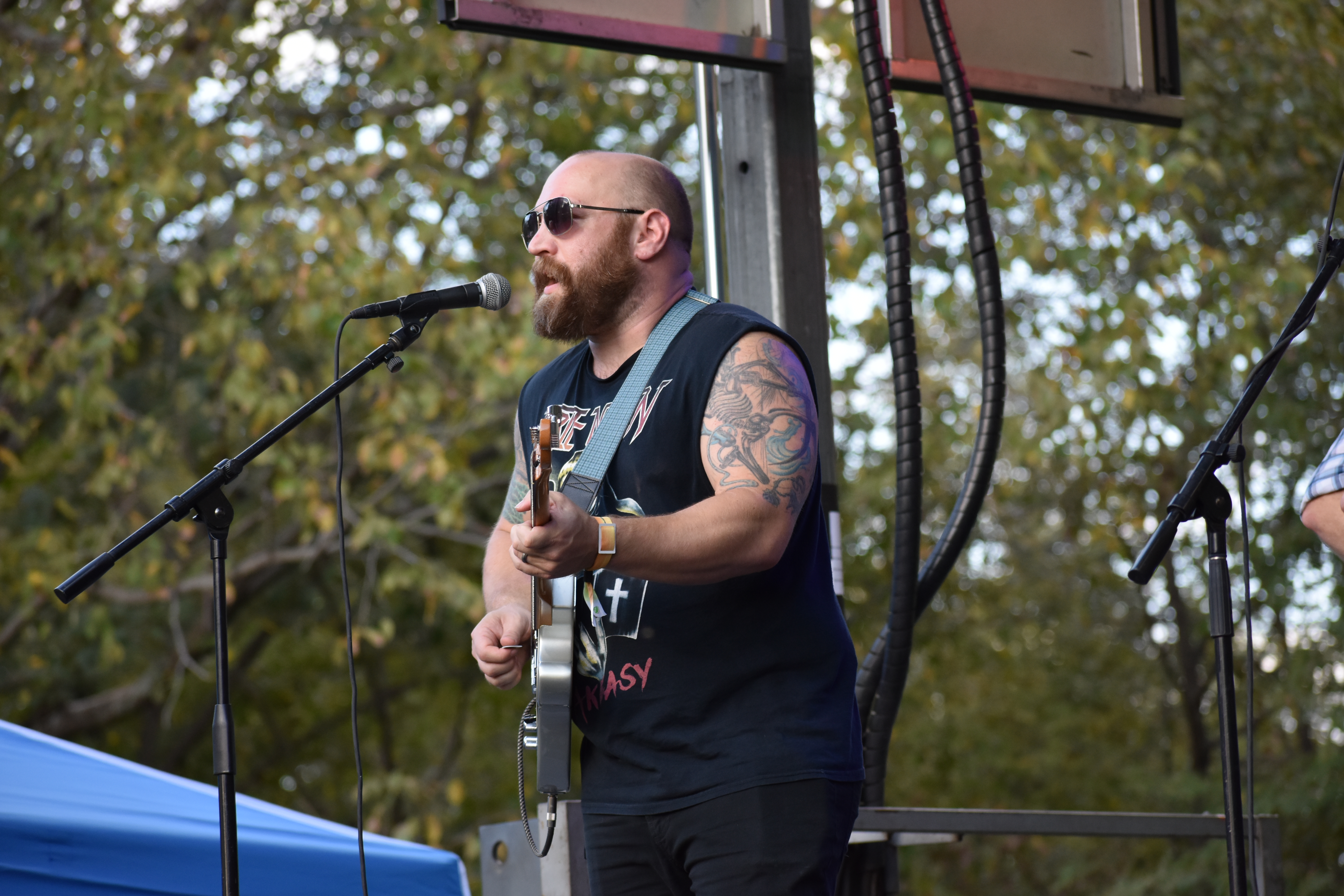 At the end of the workday, more music lovers poured into the festival’s main field for vocal powerhouse Bishop Briggs. With the sun set and evening upon us, the blue glow of the stage washed over the waiting crowd.  Thunderous, bone-shaking bass set the mood as those posted along the fence pushed closer.  Hopping, spinning, and swaying across the stage, Briggs had the crowd dancing and shouting along early with “Wild Horses.”  Nearing the end of her set, we were treated to a softer, almost fragile version of “Hi-lo (Hollow).” Mere moment later, hands were raised in the air and the whole field was shouting along to a dynamic extended version of “River,” which was capped off with lights, fog, and dazzling strobes. The show raised pulses and expectations for the rest of the night. 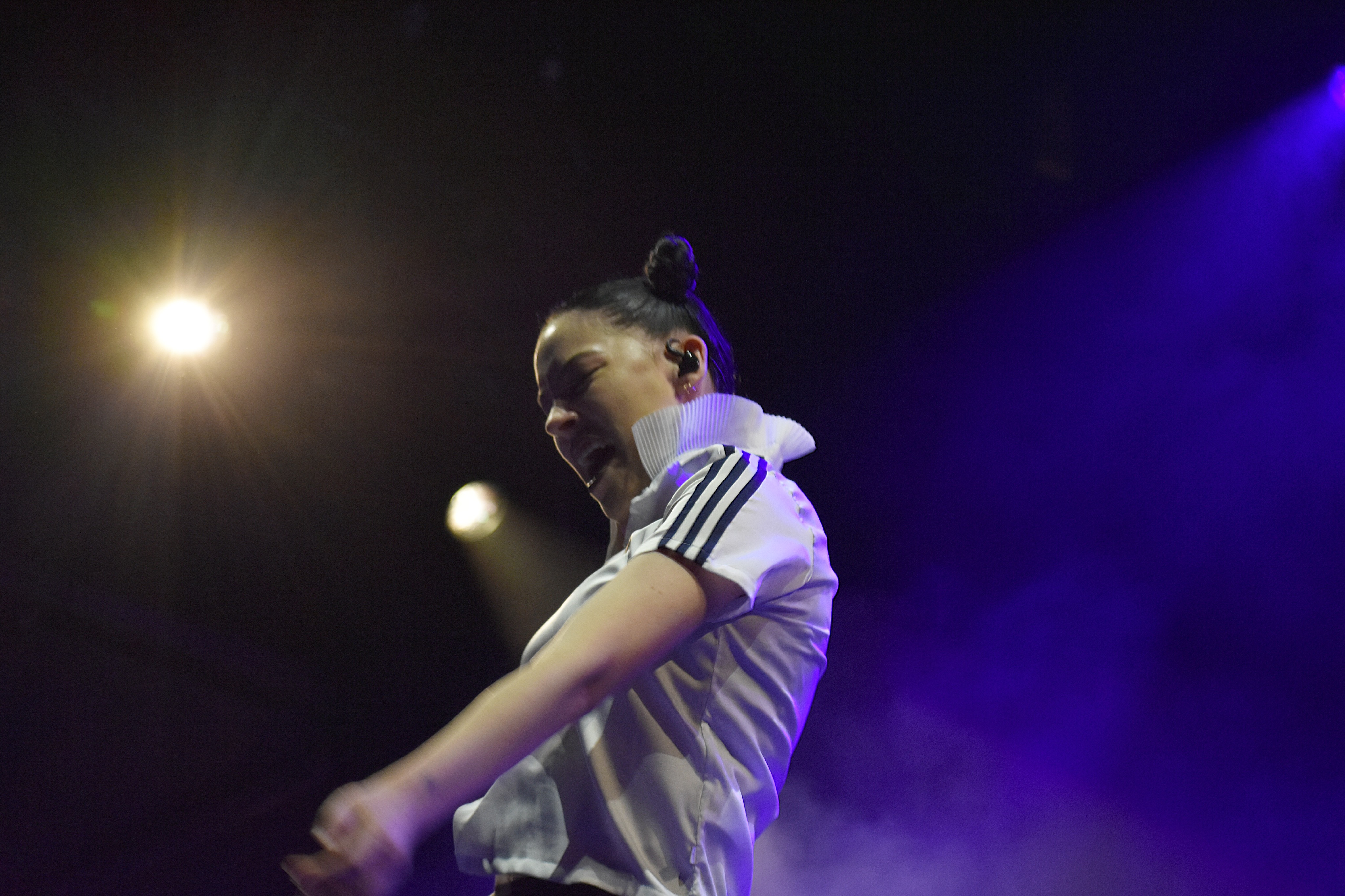 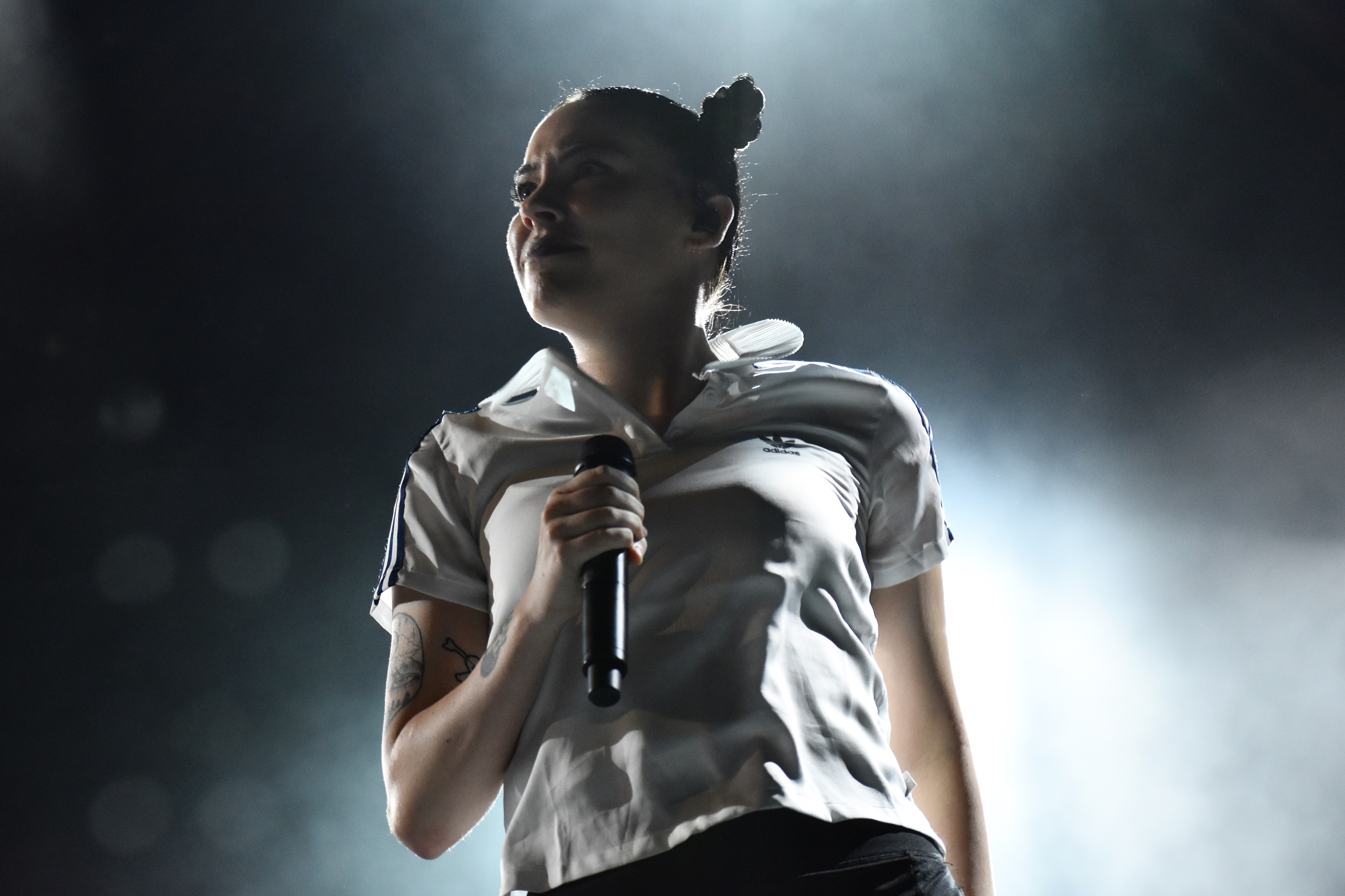 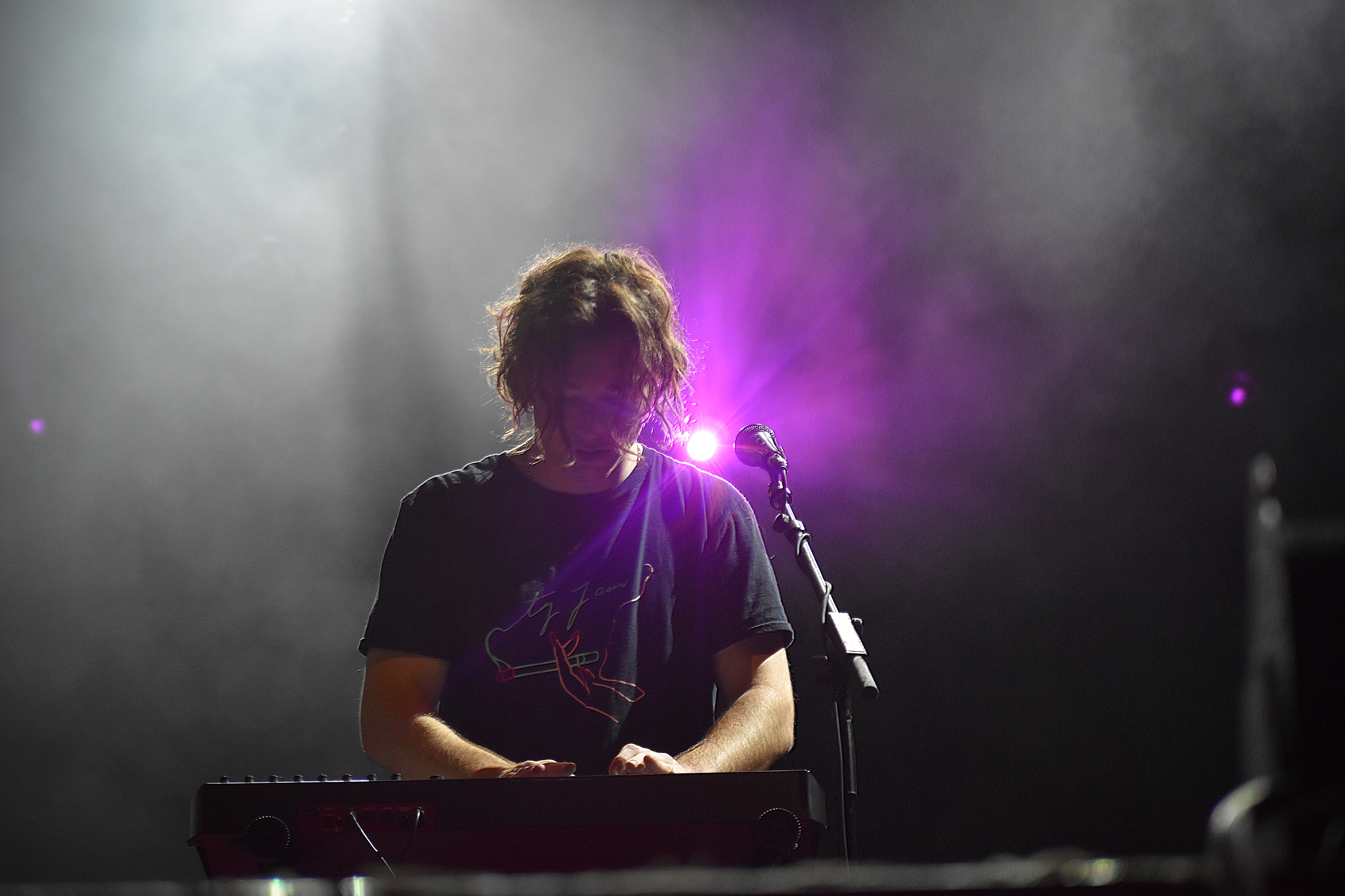 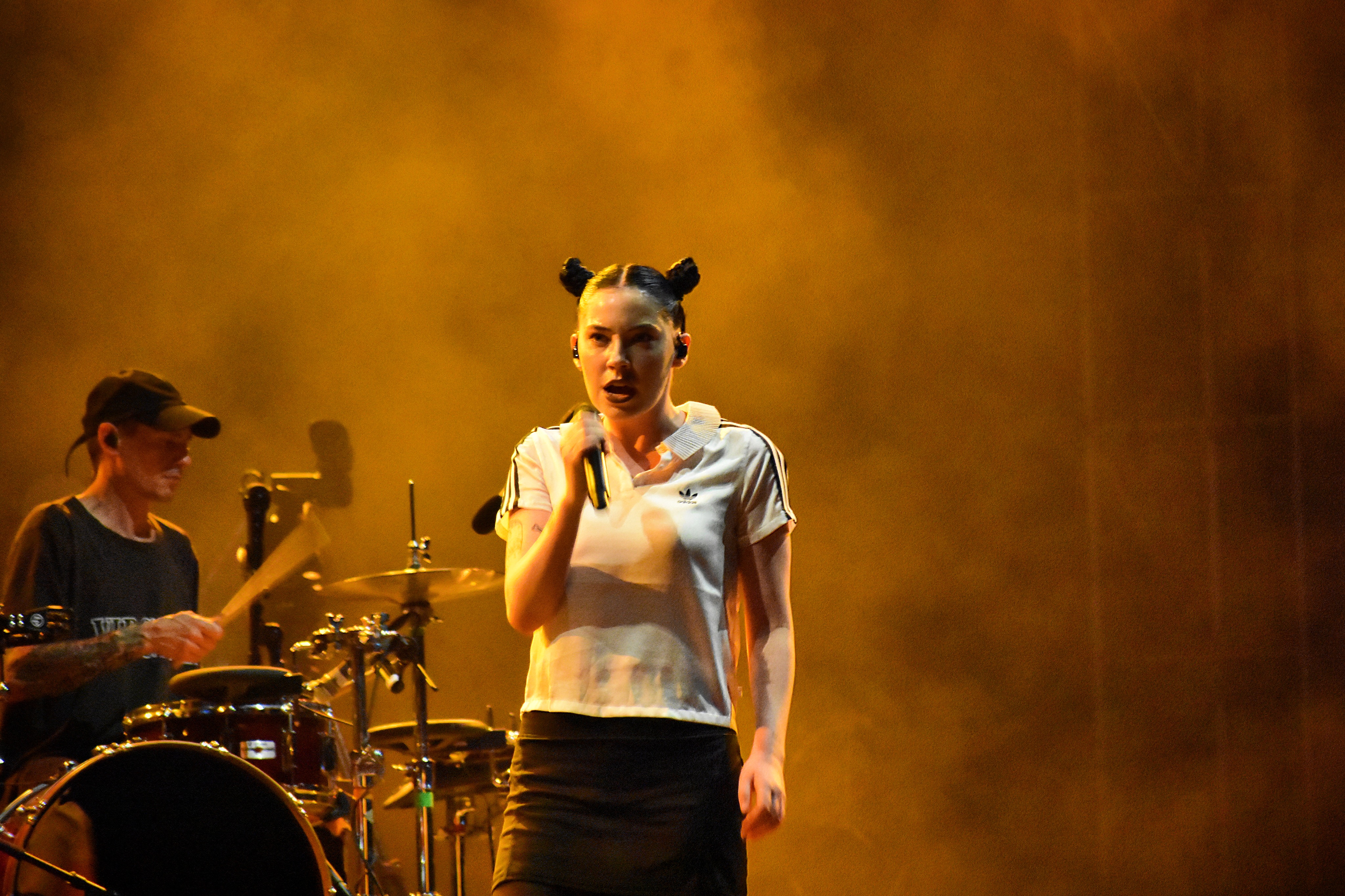 Not letting the evening slow, the Cold War Kids burst onto the stage with most rock-focused set I have seen from the Long Beach indie group. After tearing through a few songs, the band welcomed Bishop Briggs back to the stage for a rare live version of their collaborative work, “So Tied Up,” as well as a bluesy cover of Rhianna’s “Love on the Brain.”  Continuing through a mix of hits and new songs, the band closed with a field-wide singalong of “First.” 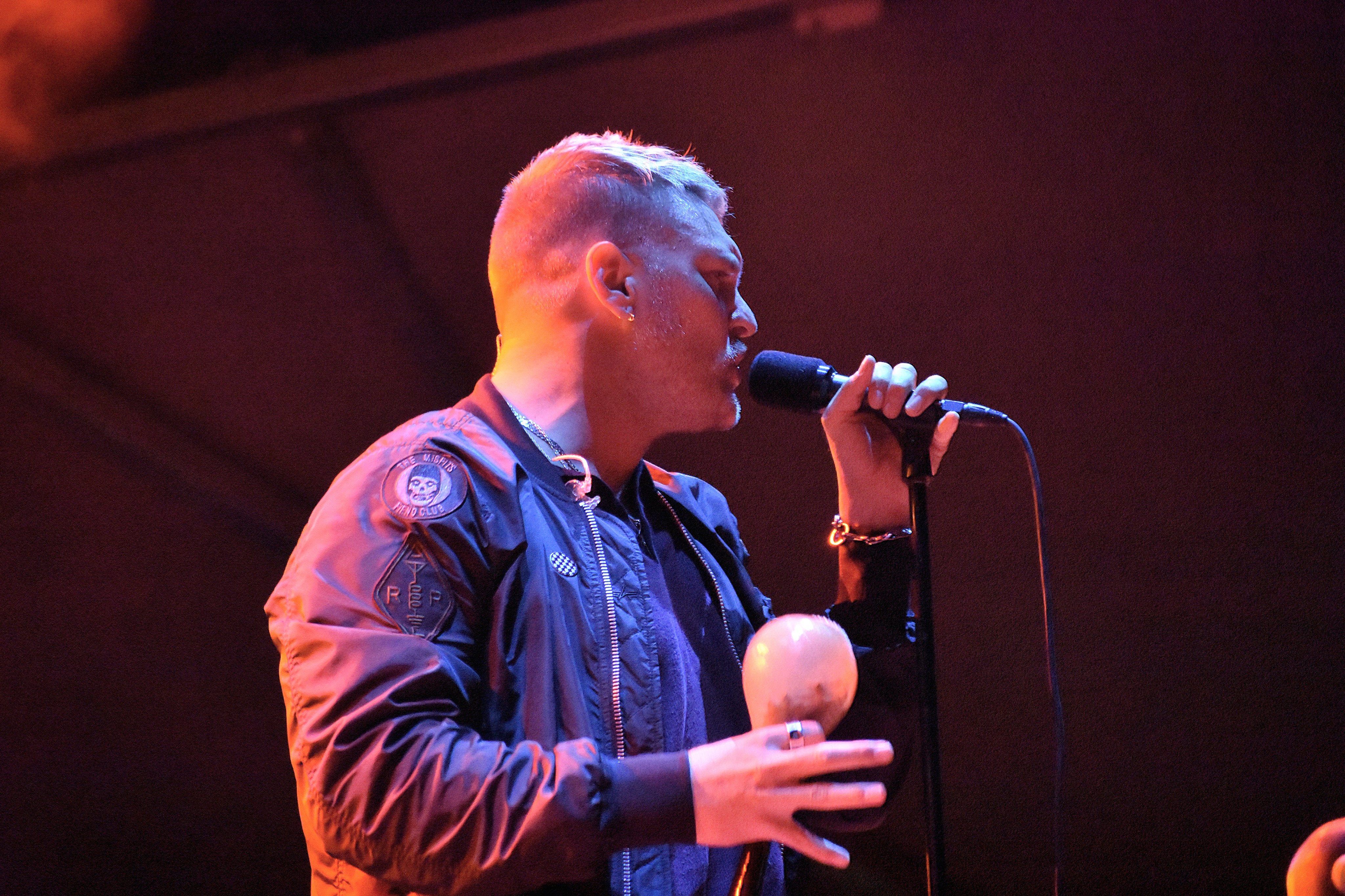 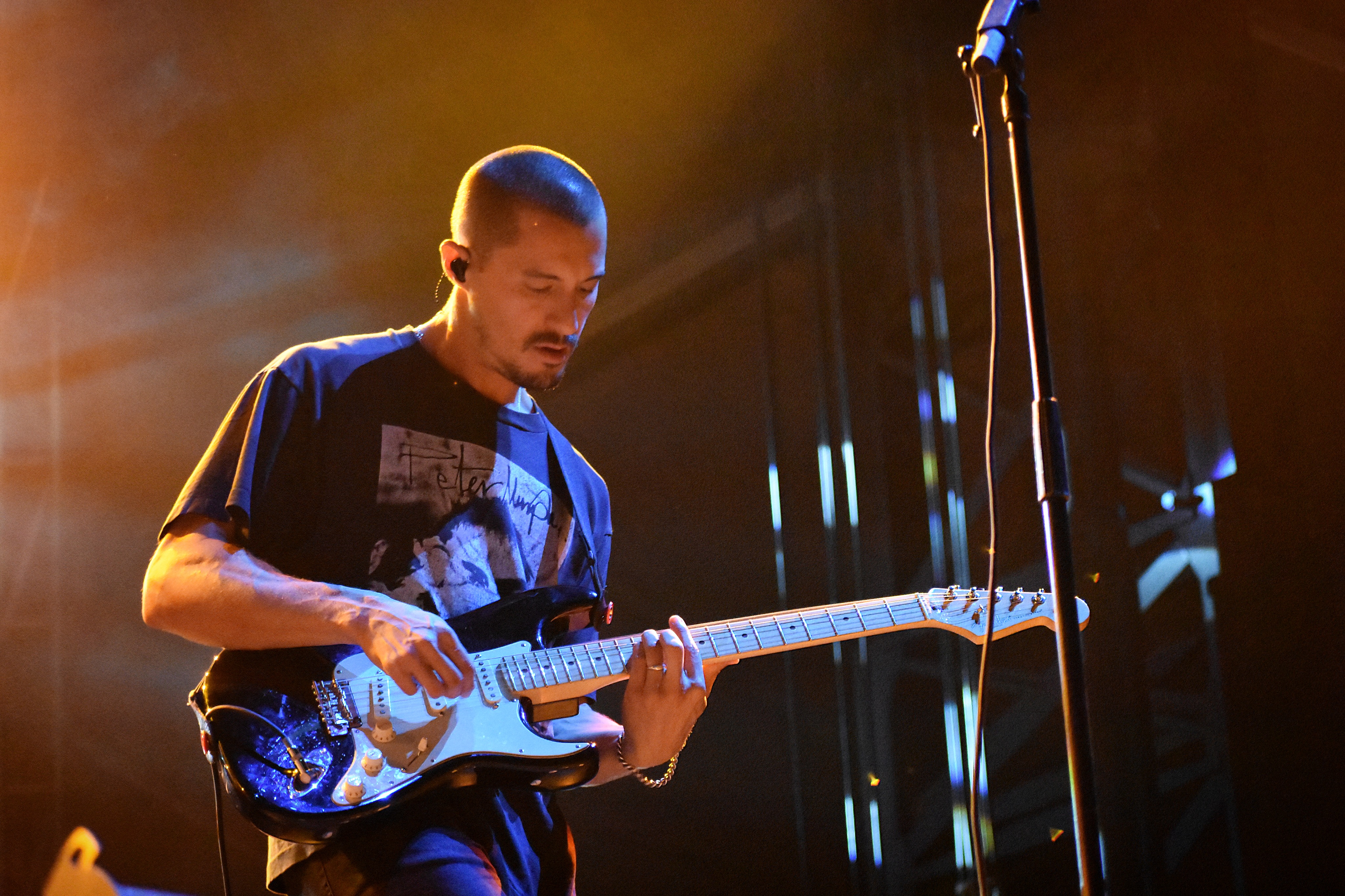 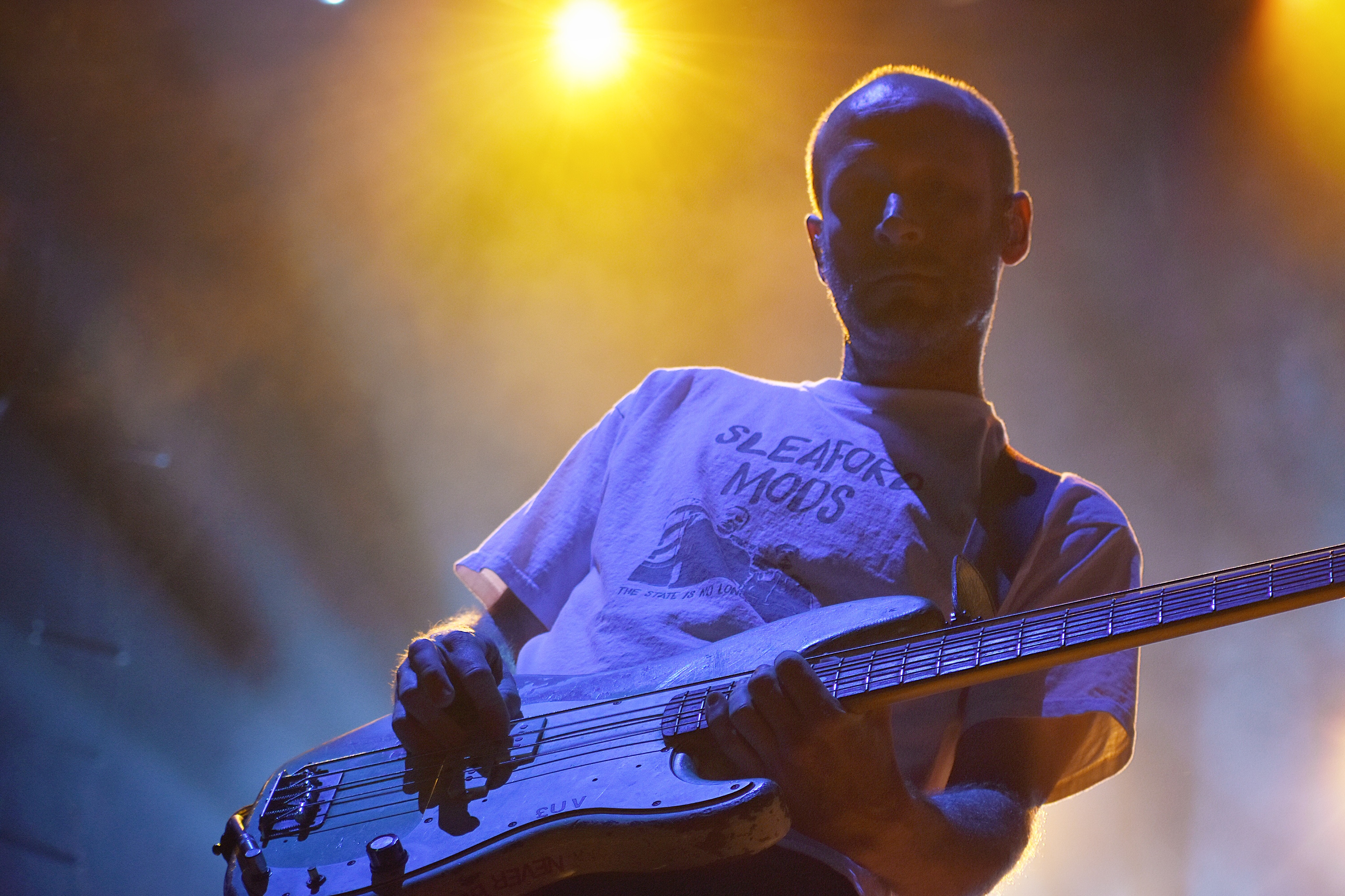 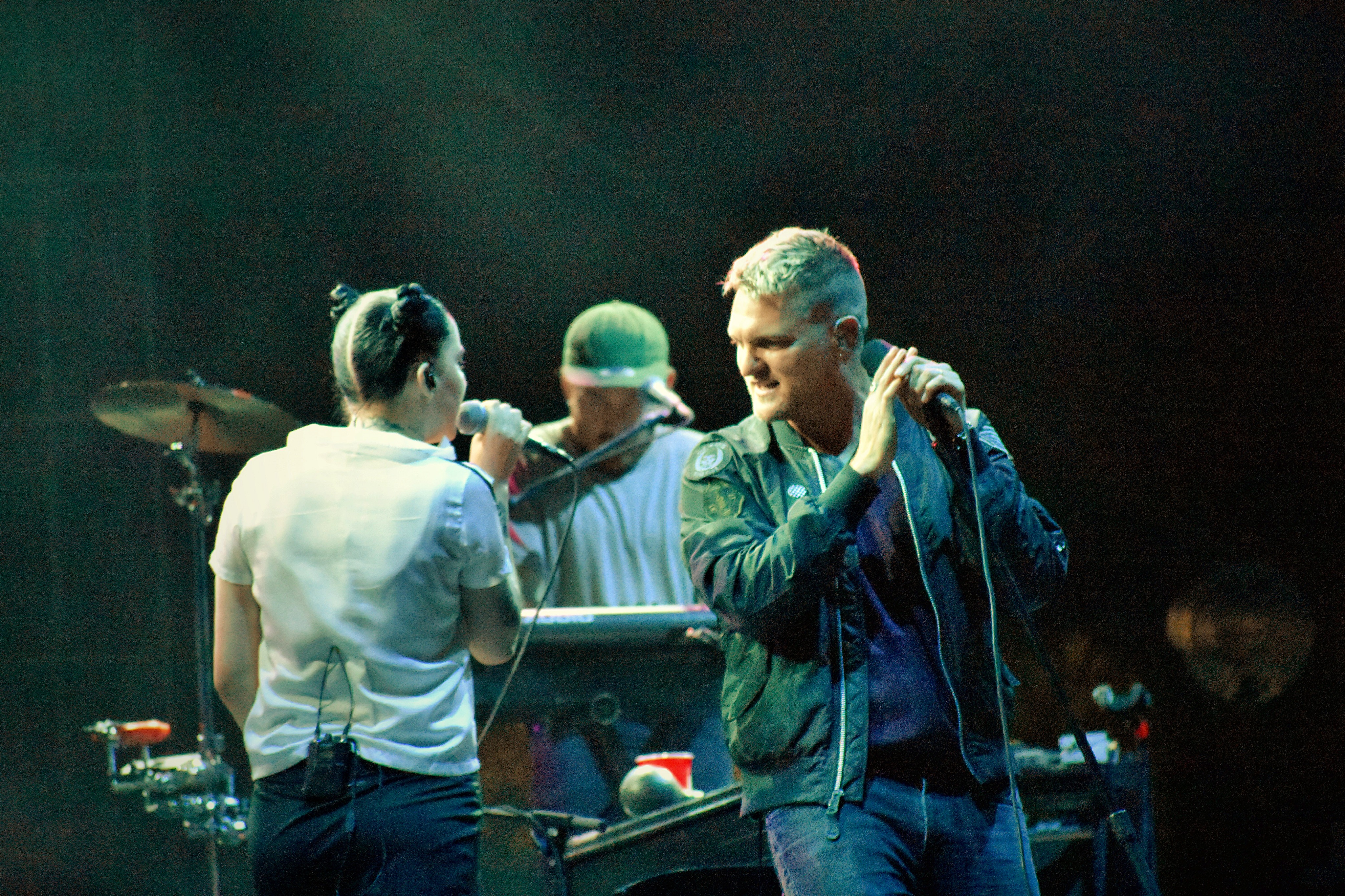 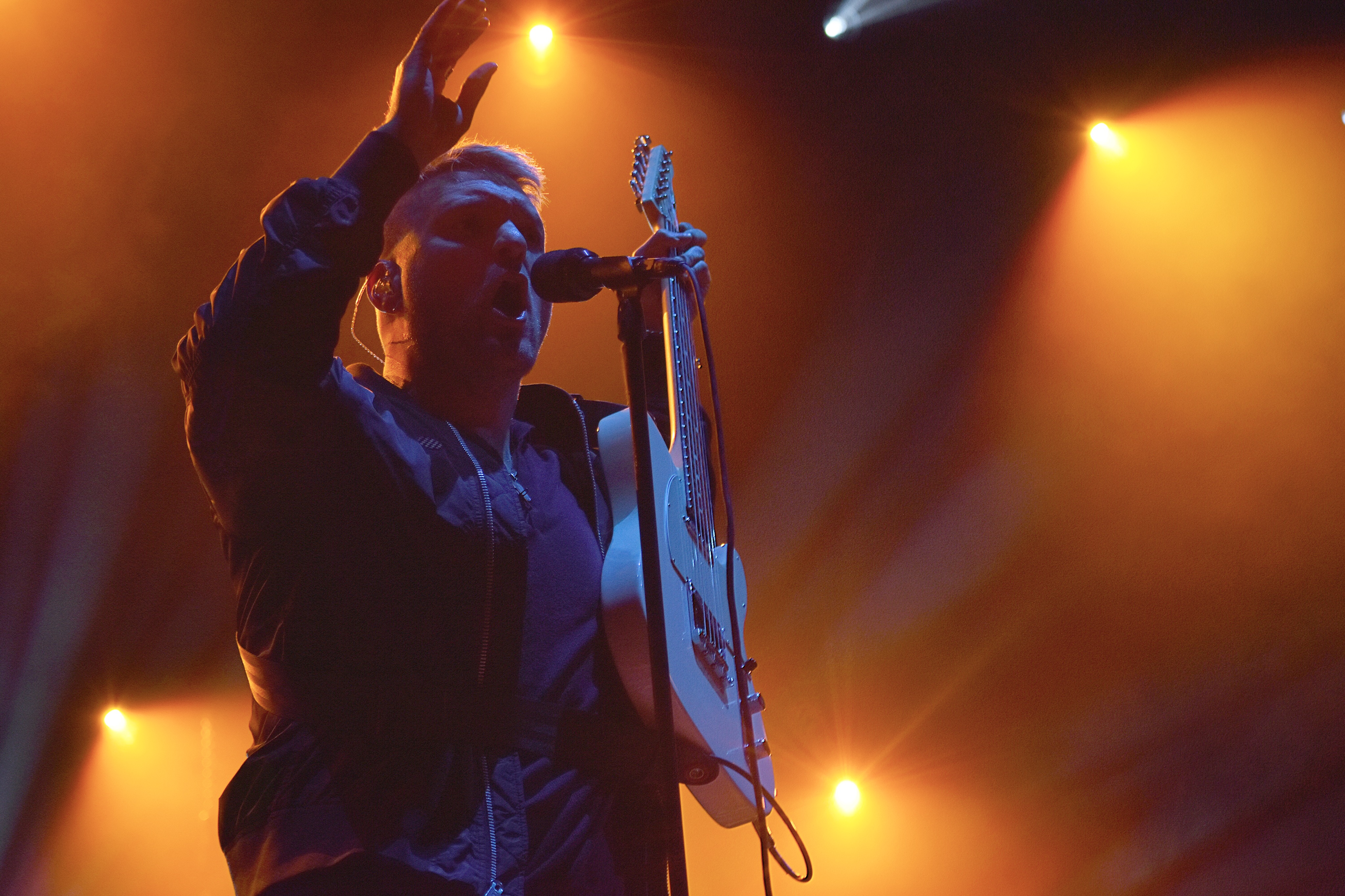 After back to back high energy sets, it was going to take something big to keep the evening jumping.  Like 5,000 milligrams of caffeine, Cage the Elephant roared into the MEMPHO Music Festival.  Twisting, sprawling, writhing, and rocking, frontman Matt Schultz took command while his brother and rhythm guitarist Brad Schultz brought the music out into the crowd.  Somewhere between dynamic and dramatic, Cage fed off the fest’s energy and blazed through a set mixed with early rockers and their more recent blues-rock hits.  Stripping down to next to nothing, Matt Schultz also bared his soul.  “We have to trust the people next to us.  We have to love the people next to us,” he urged the crowd, which roared with approval before the band screamed into the next song.  Later, as thunderous drums, screeching guitar, and intense strobe lights gave way to piercing feedback, the first day of the MEMPHO Music Festival was at its end. 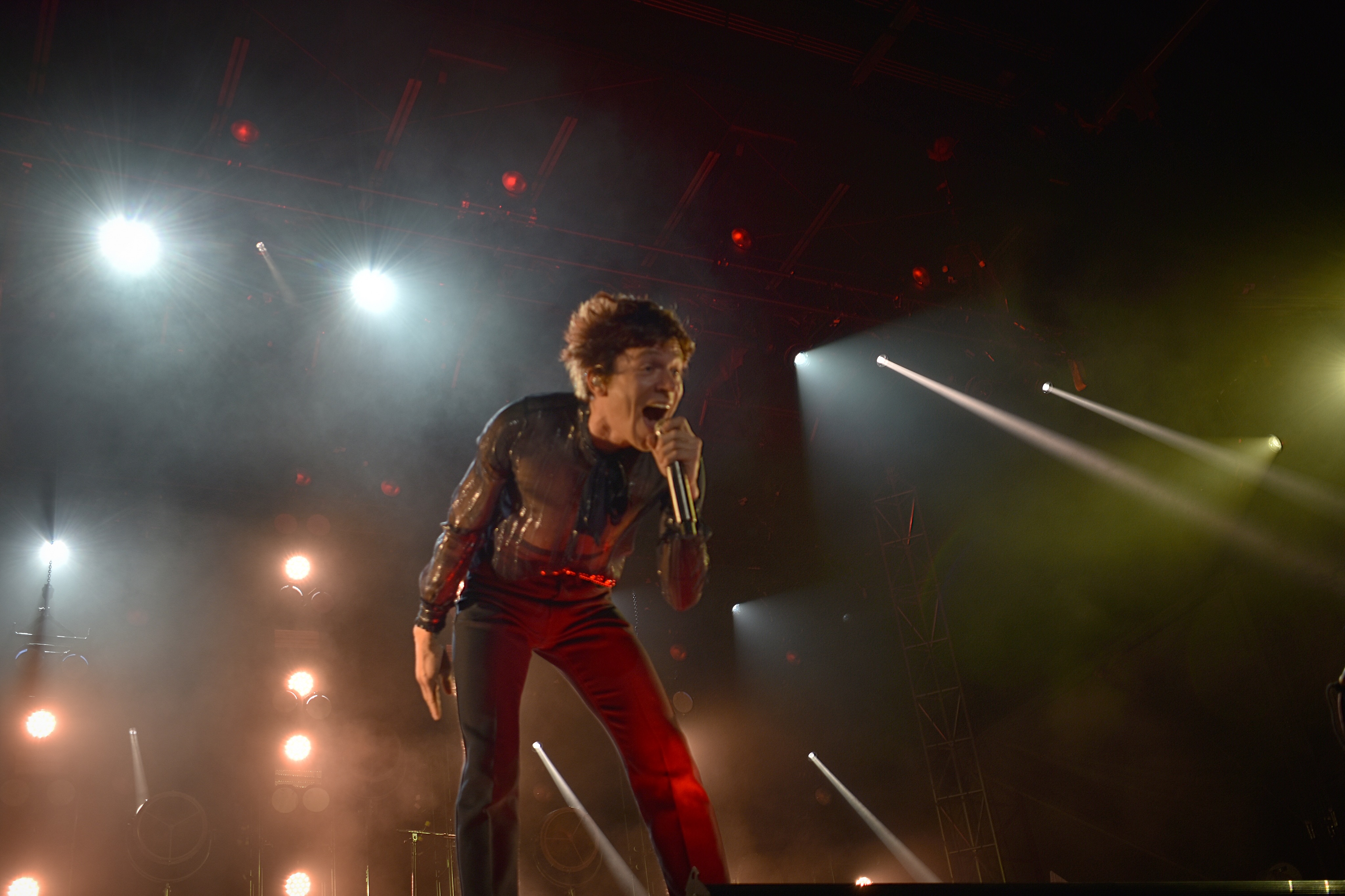 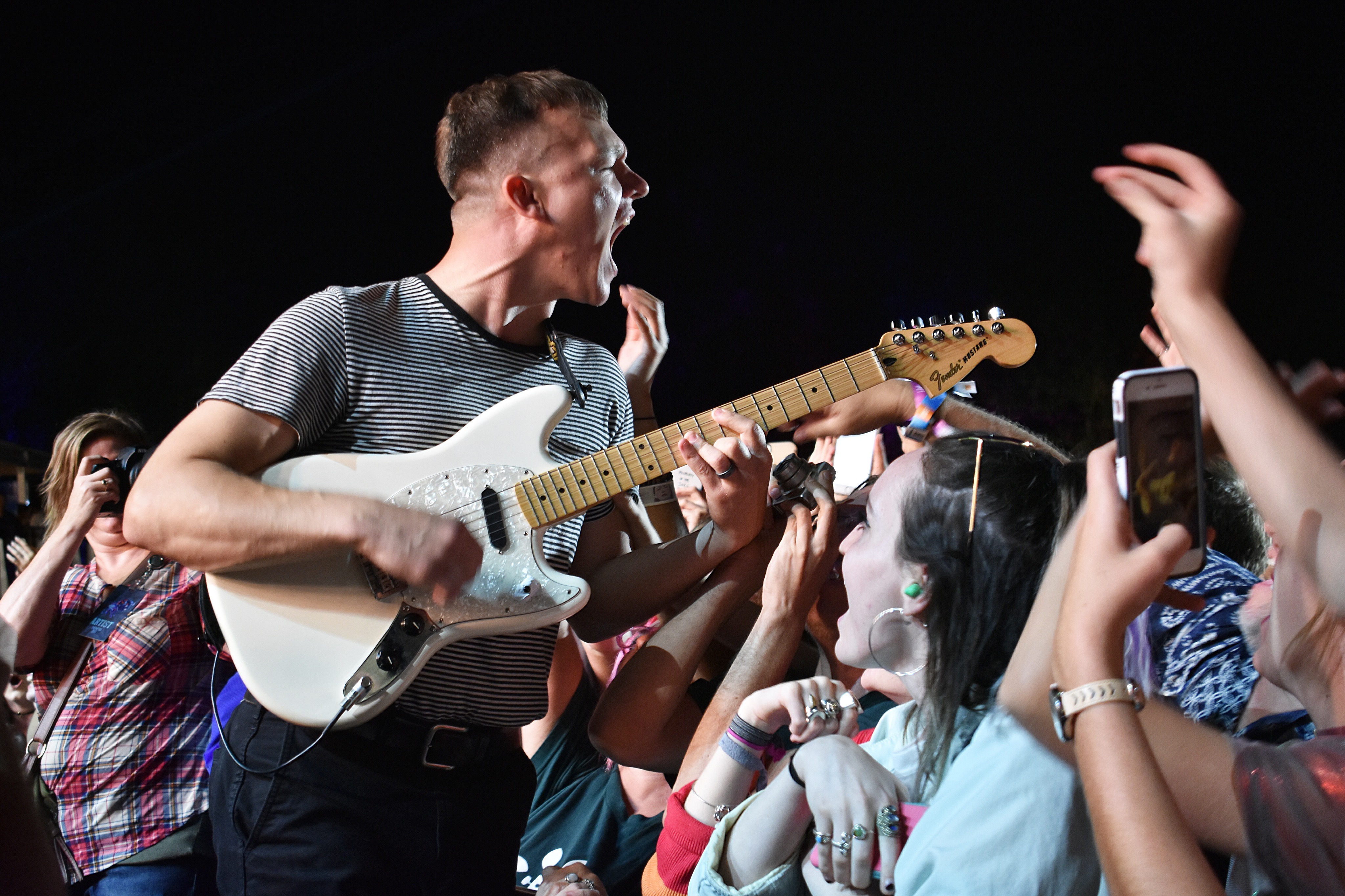 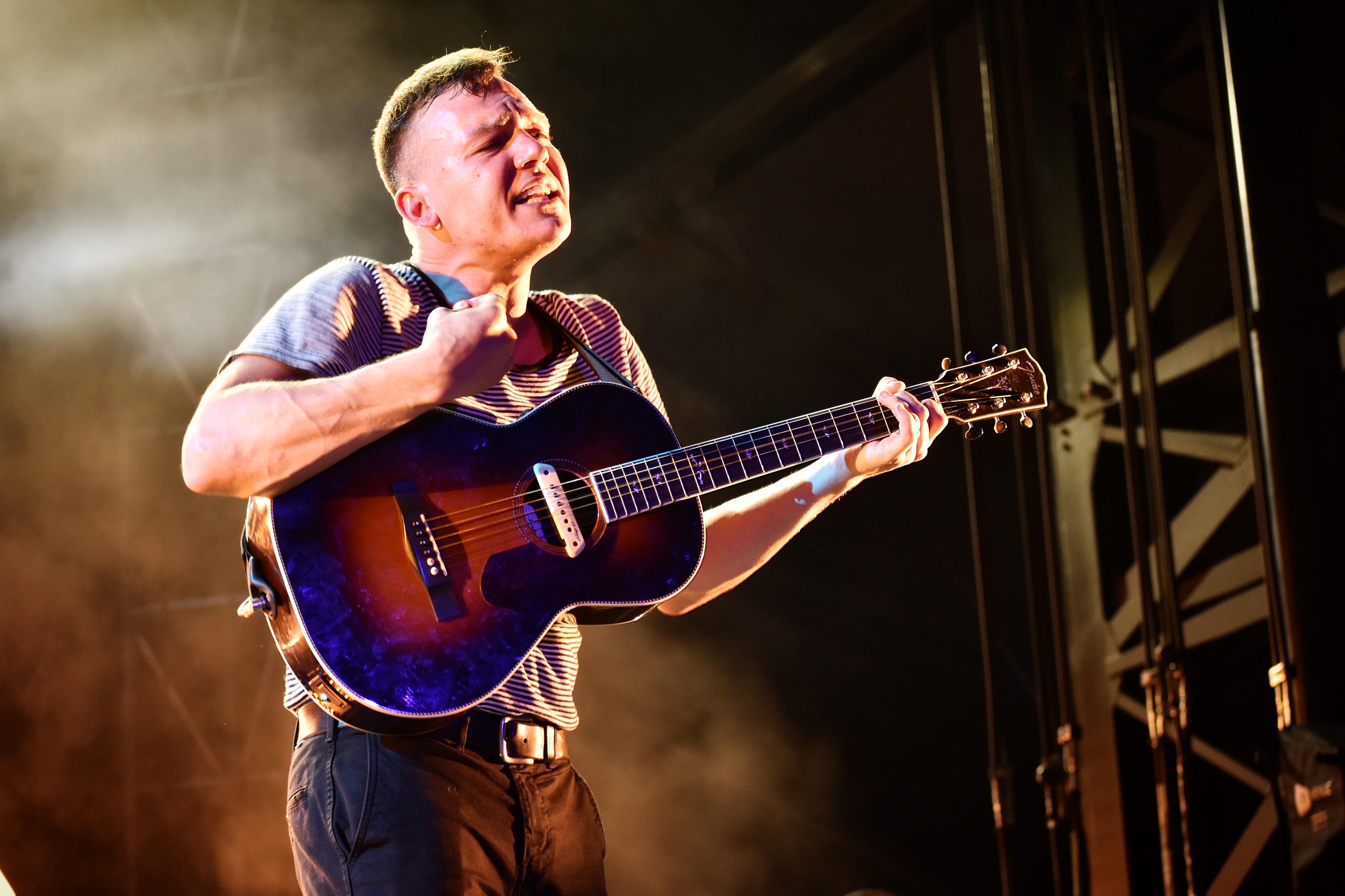 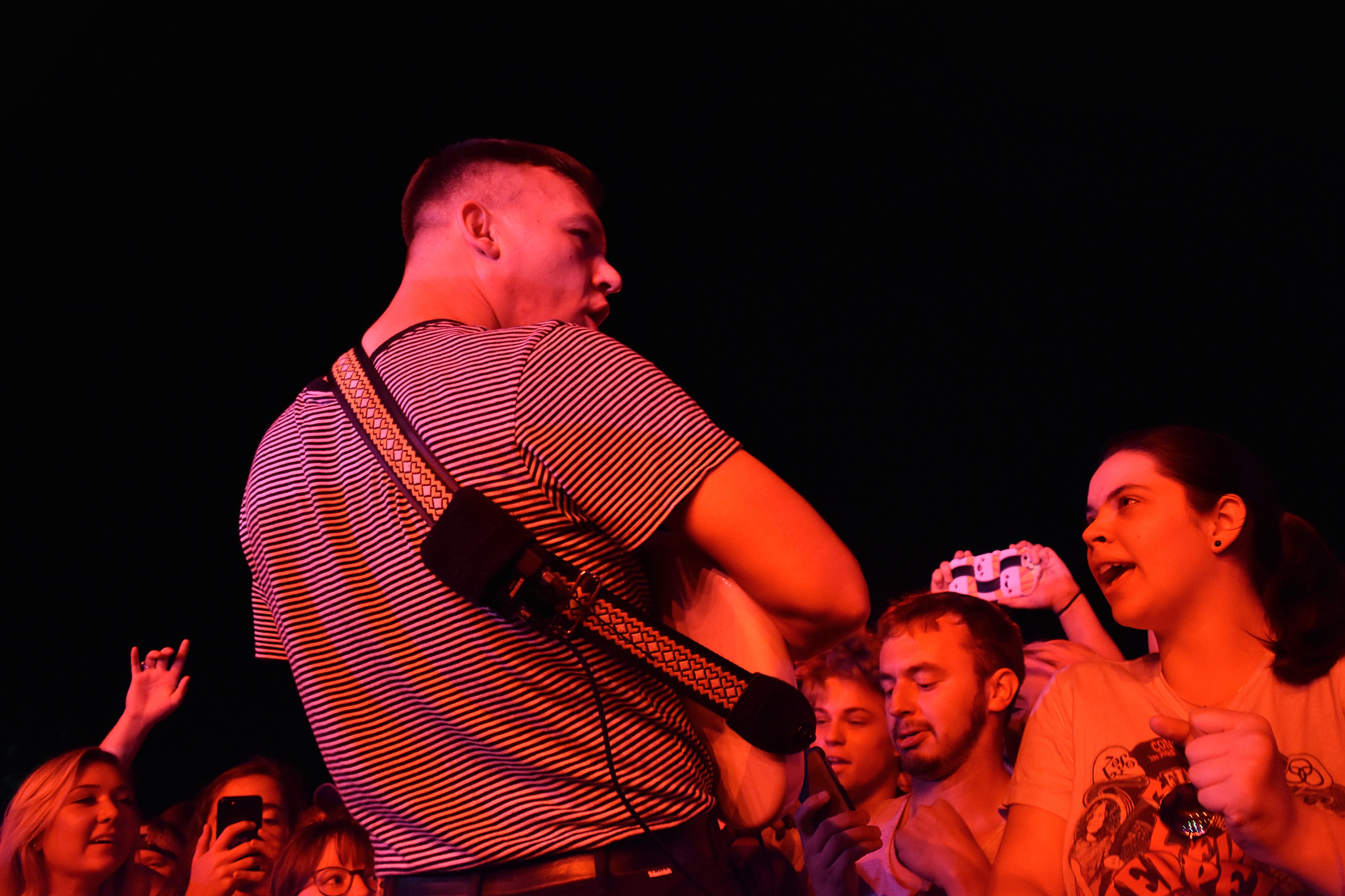 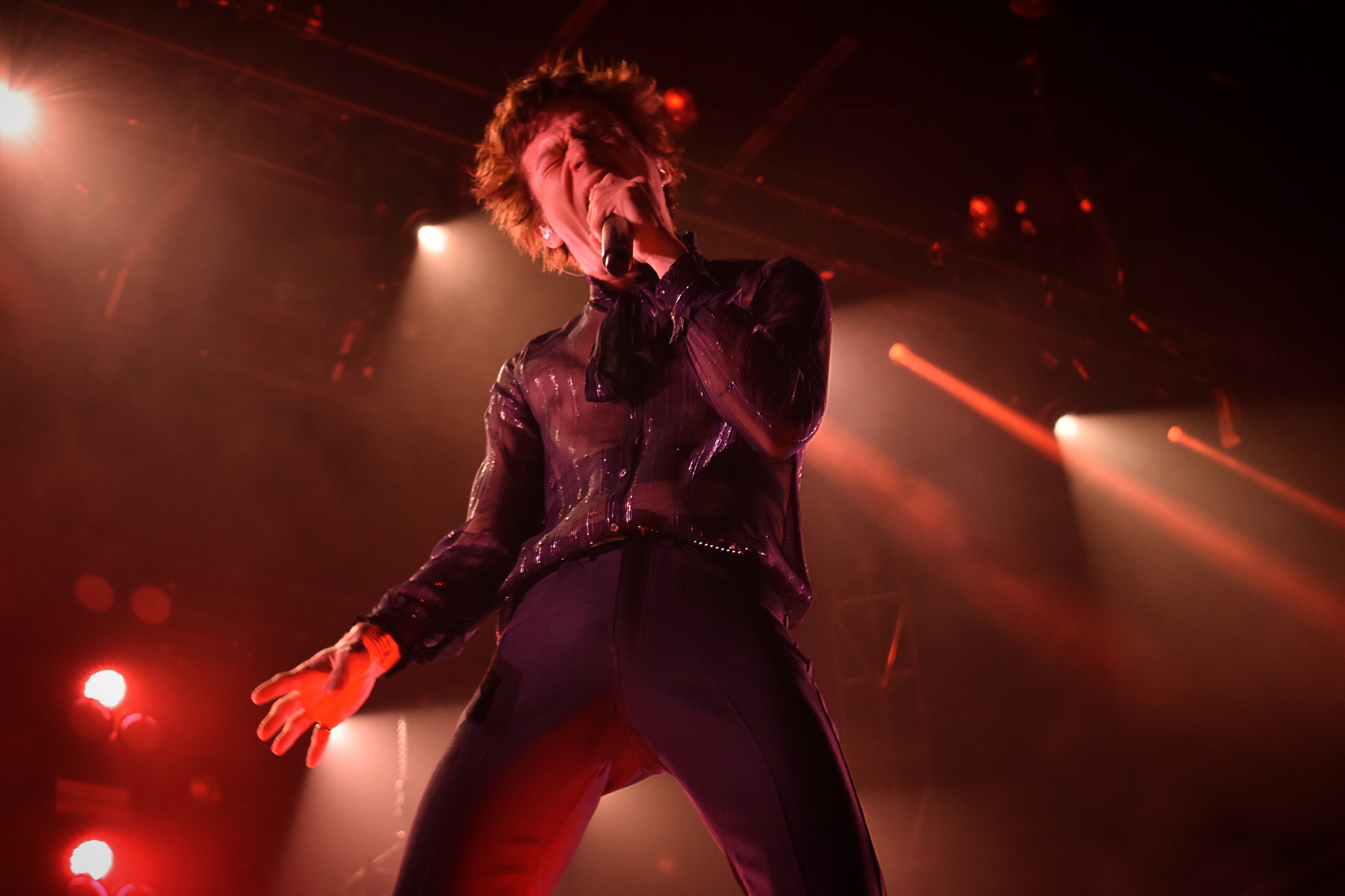 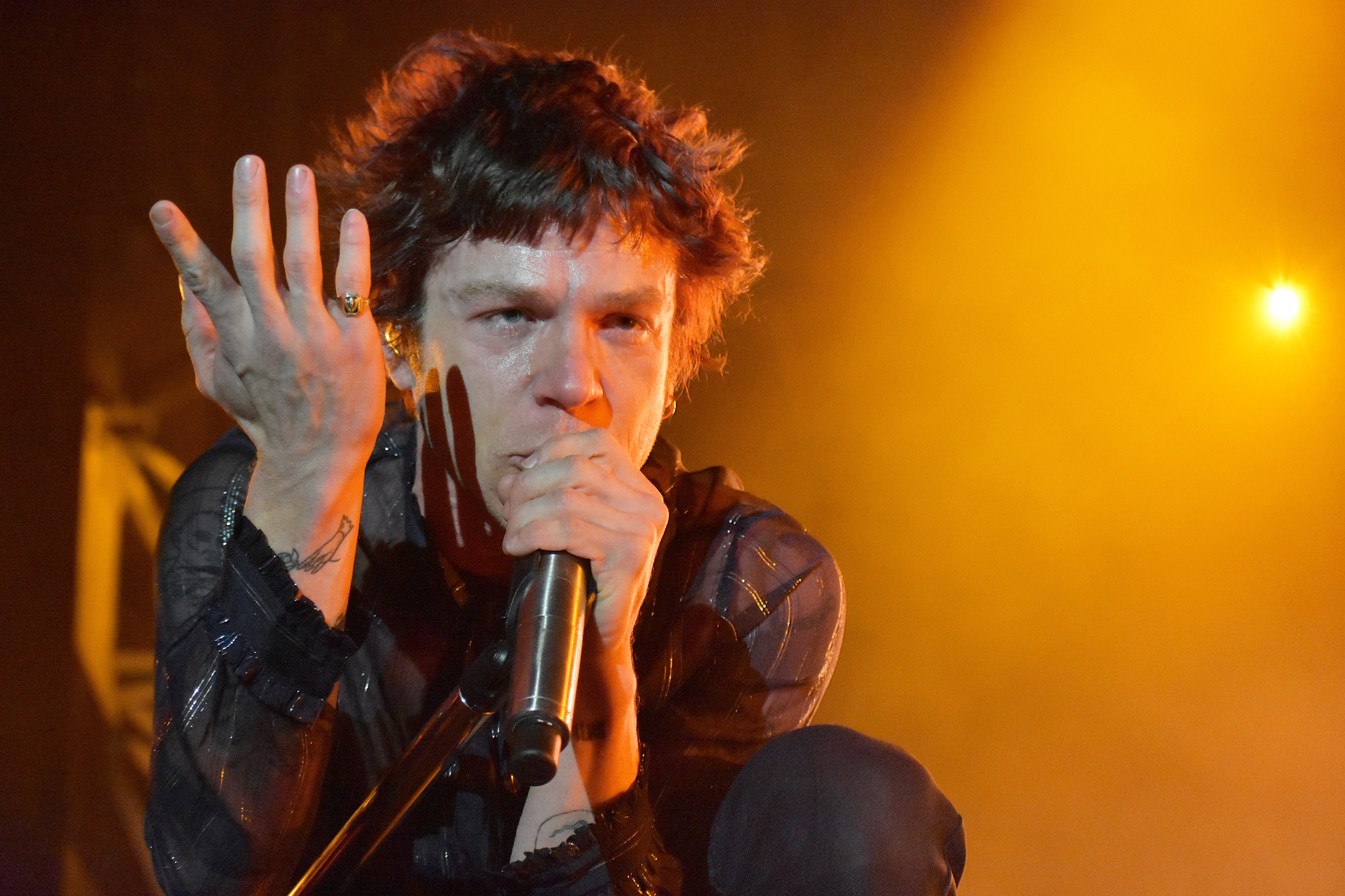 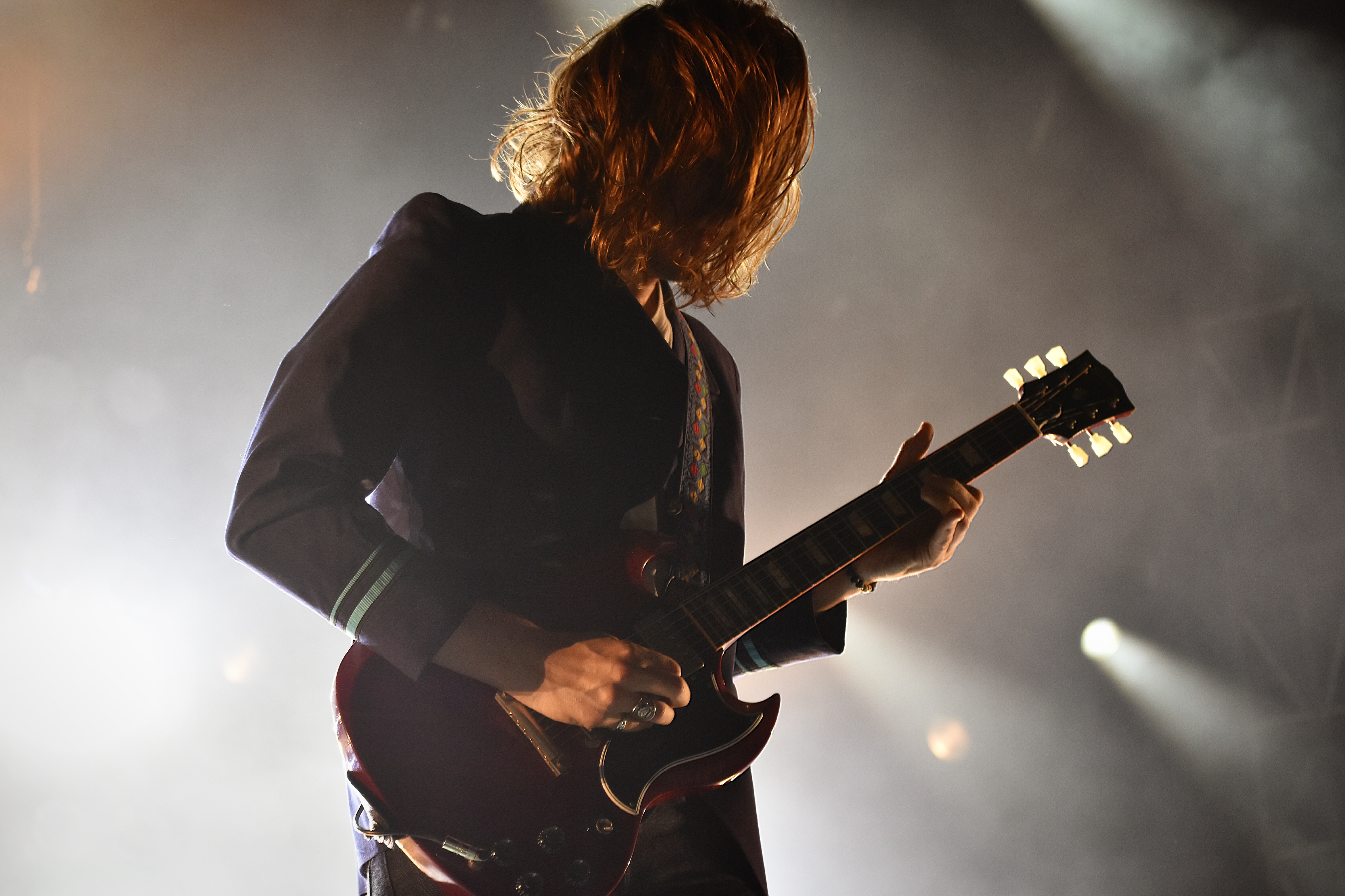 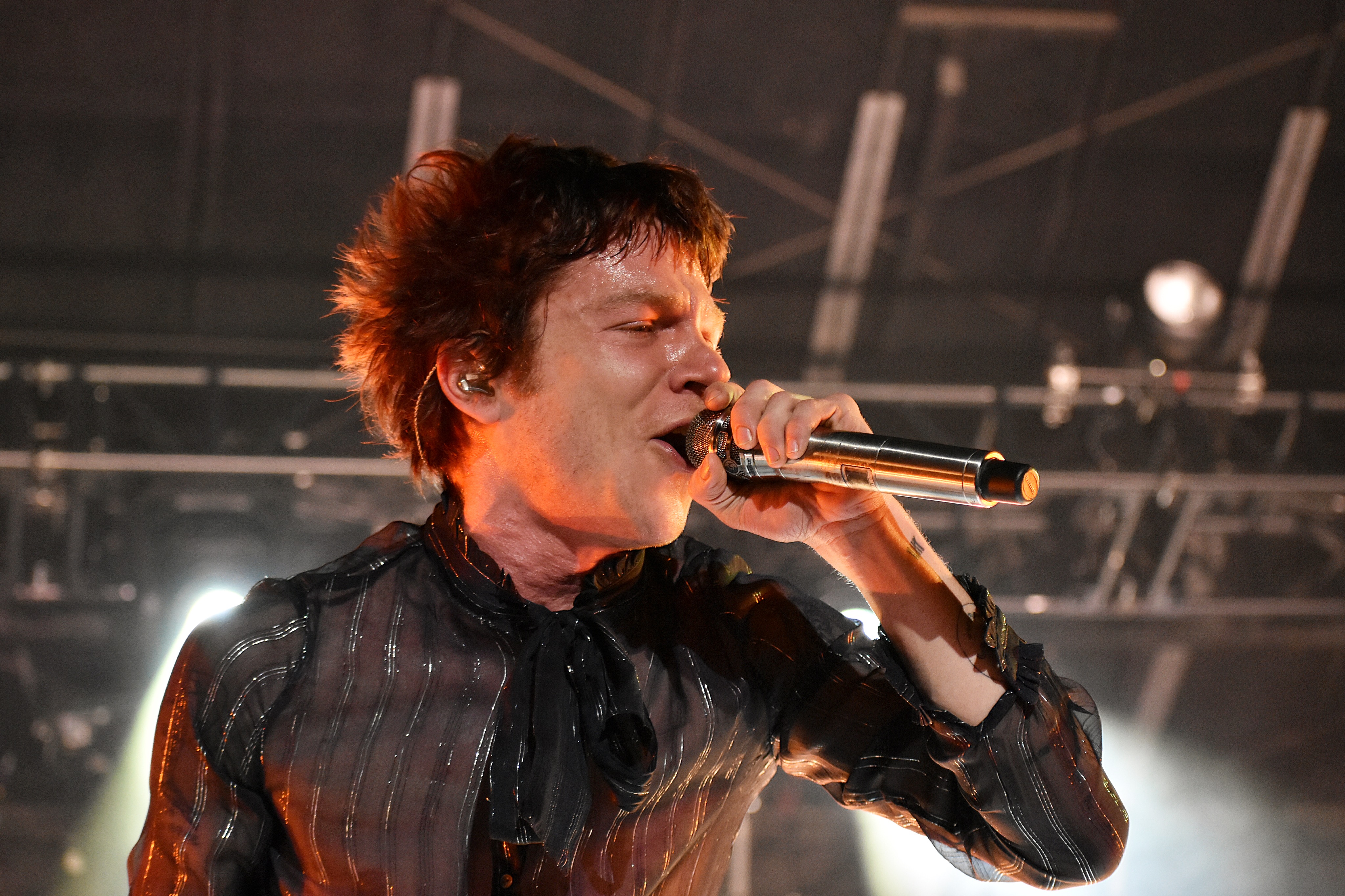 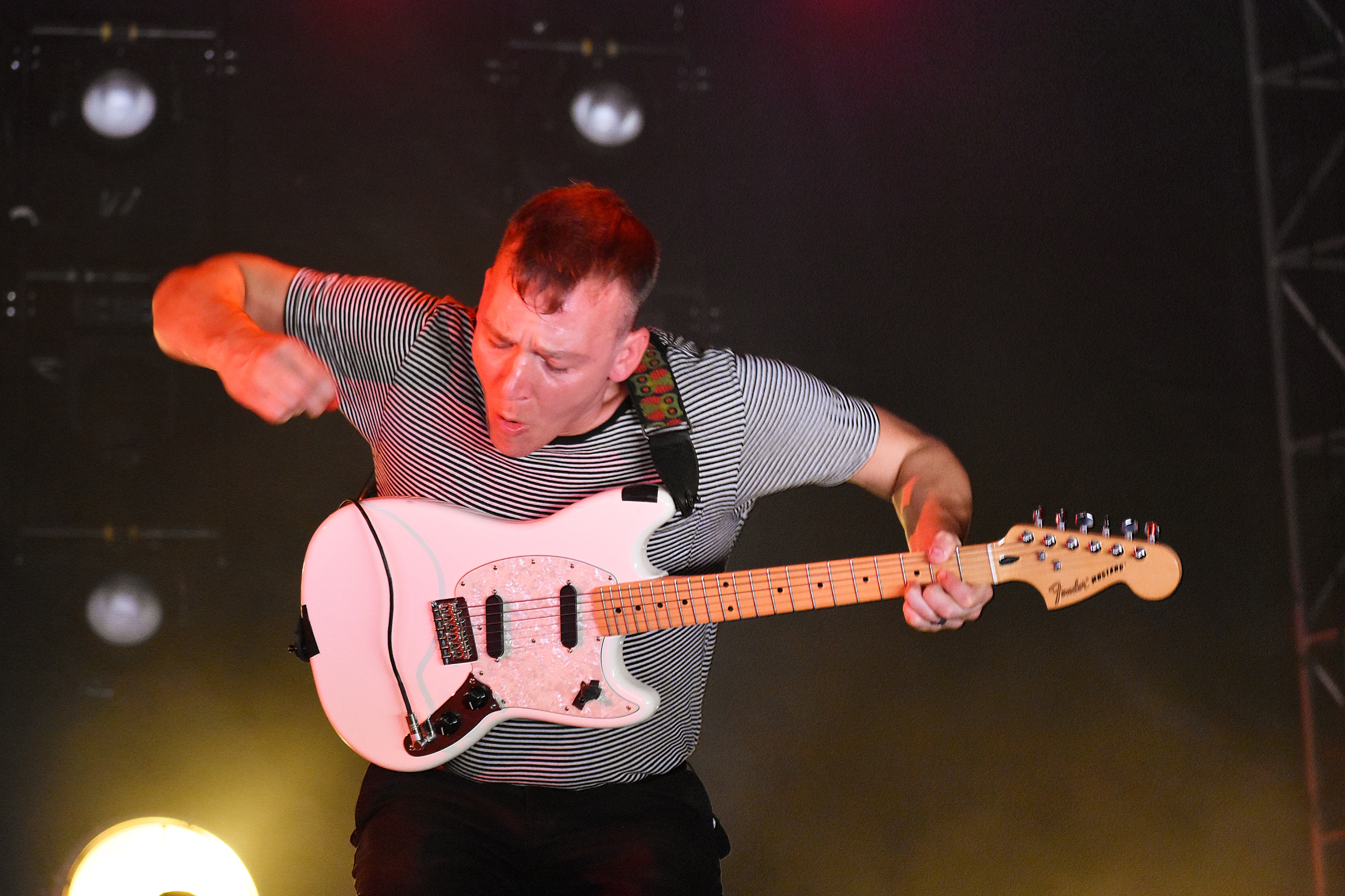 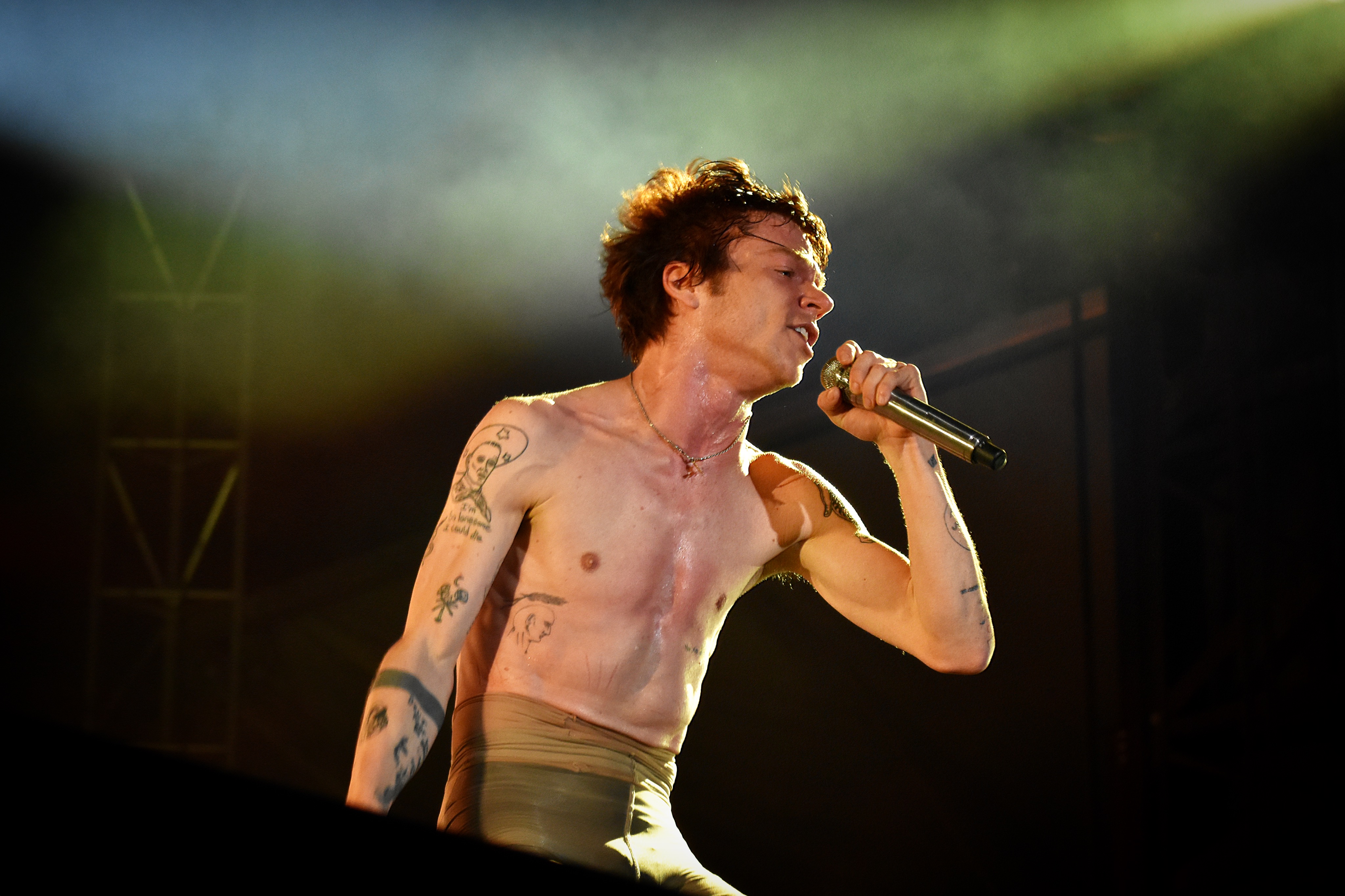 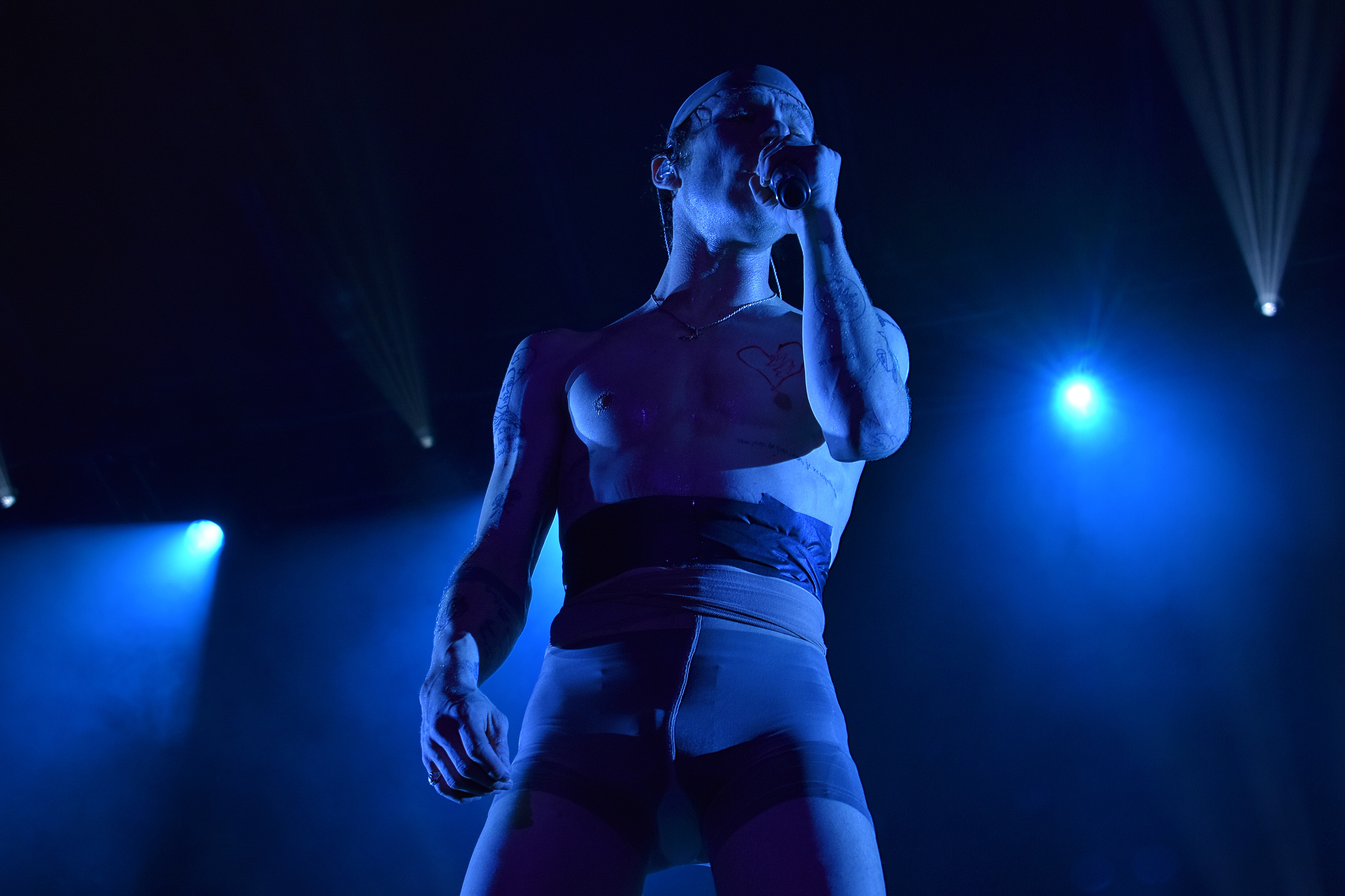 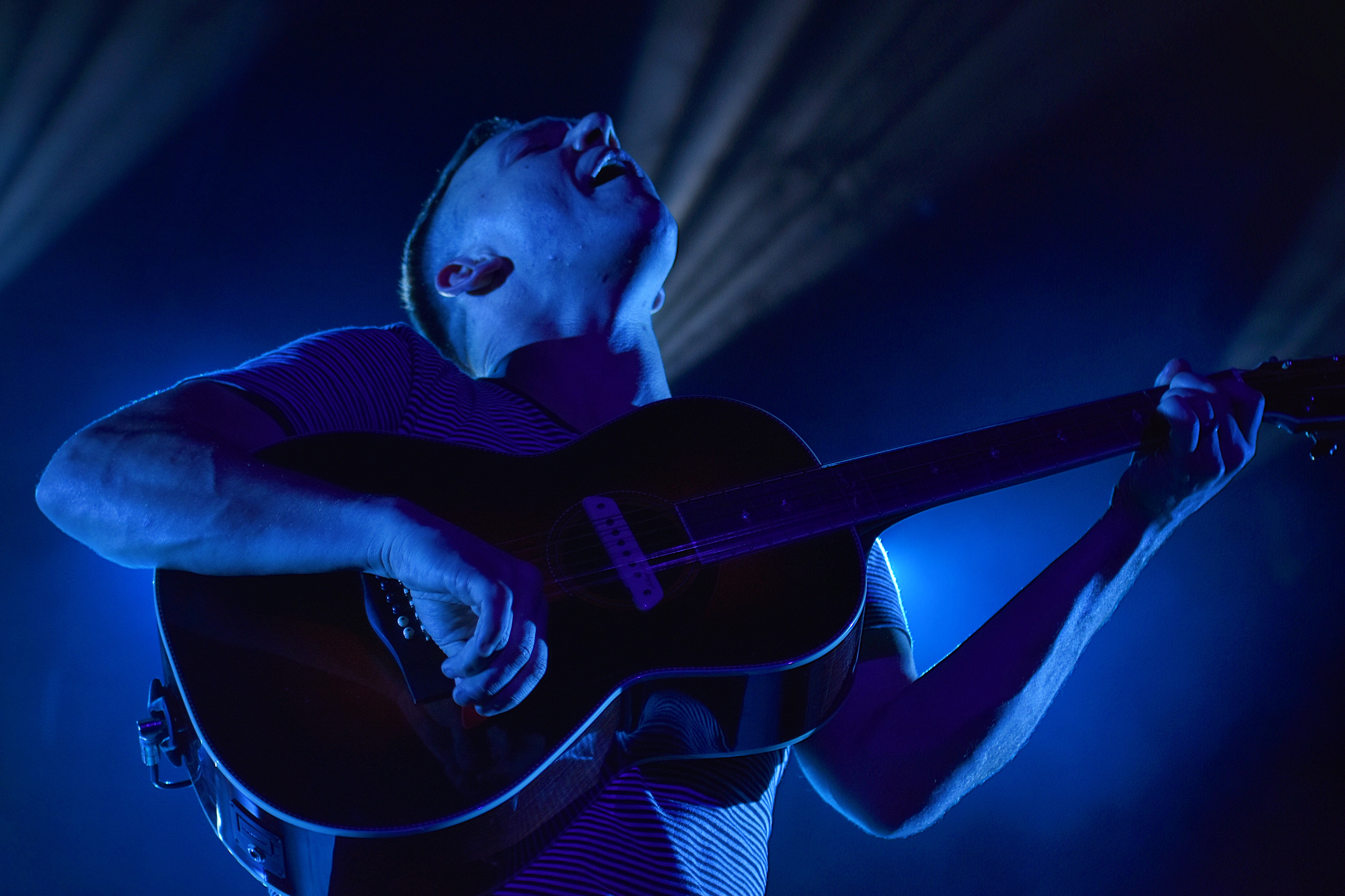 [This brilliant MEMPHO Fest coverage was provided by Eo8’s own George Maifair.]