It was a sultry night last Saturday, as the temps climbed into the upper 90s, unusual for those of us here in Portland, Oregon–but unbeknownst to the passersby, the Doug Fir Lounge was hot inside as well – not for lack of A/C, but because Seattle’s Pickwick played a show that set us all on fire. The signature yellow glow inside the Doug Fir reflected the energy of the crowd, yet a lent a cool vibe to the evening. As I waited front and center for the show to begin, there was a friendliness and camaraderie to the fans I had never before experienced – instead of being pushed around and jockeying for position, we all made room for each other, and chatted about the first time we were hooked on lead singer Galen Disston’s soulful voice. The woman standing next to me wouldn’t even attempt to make eye contact with him as he came out for sound check; “ I’m just so in awe,” she said nervously. “This is going to be killer!”

And indeed, from the first note of their single “Turncoat,” with throaty bass that invaded the soul and a melody that channeled the ethereal, we were all in awe. They effortlessly rolled through songs from their soon-to-be-released sophomore album, LoveJoys. Reminiscent of The Doors mixed with a little 70s soul, the psychedelic “Lying Awake in the Dark”  was so amazing my friend had to make sure I didn’t fall over as I was danced with my eyes closed. The night moved through the propulsive rhythms of their new songs, as well as favorites from their debut LP like “Hacienda Motel” and the amazing “Window Sill.”

Attempts to conjure up visions from Saturday night in order to put the experience into words or to define Pickwick’s sound pale in comparison to the real thing. You’ll feel it for certain. Swing through more often, Pickwick, your neighbors in Portland want more of you. 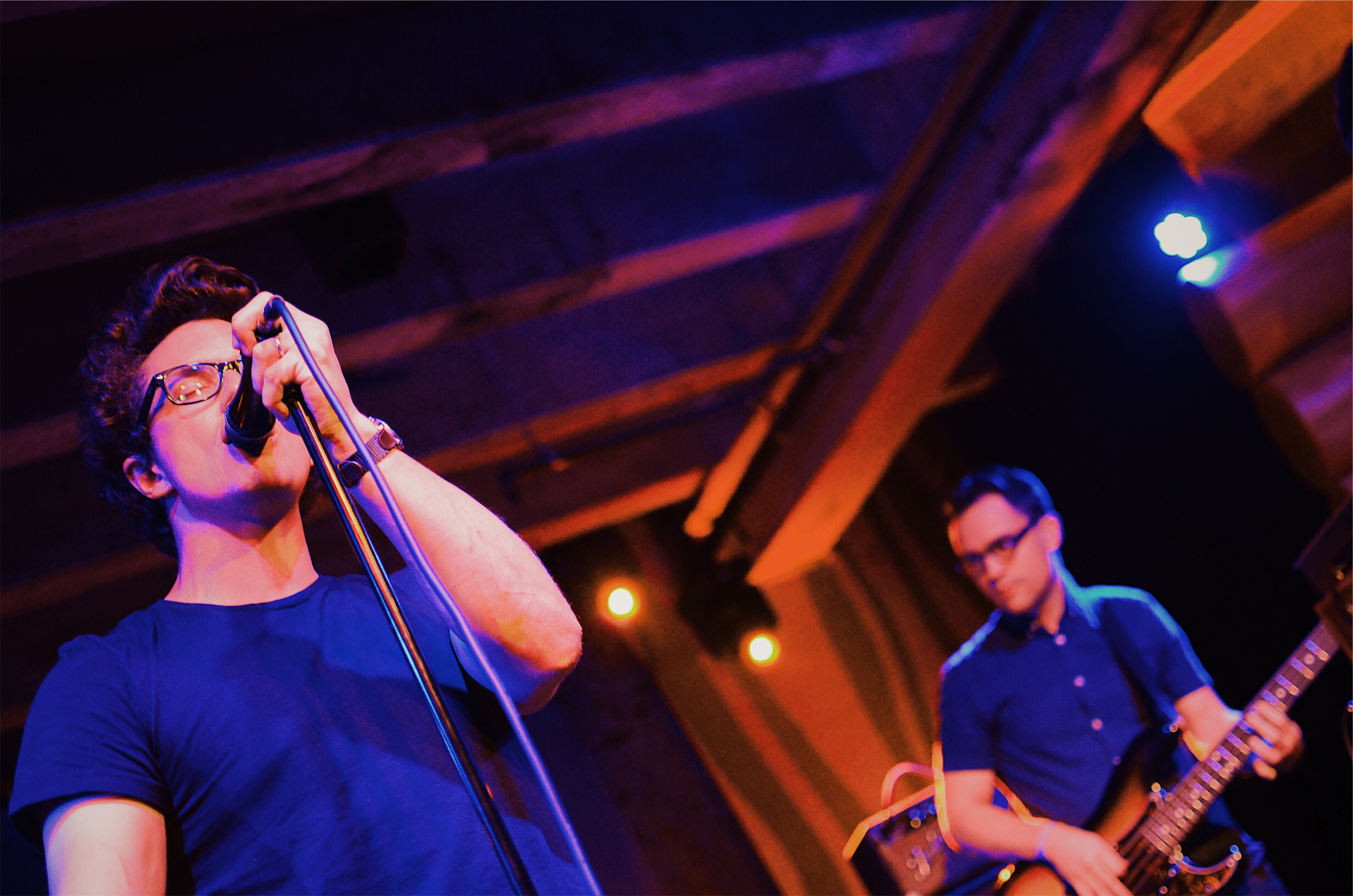 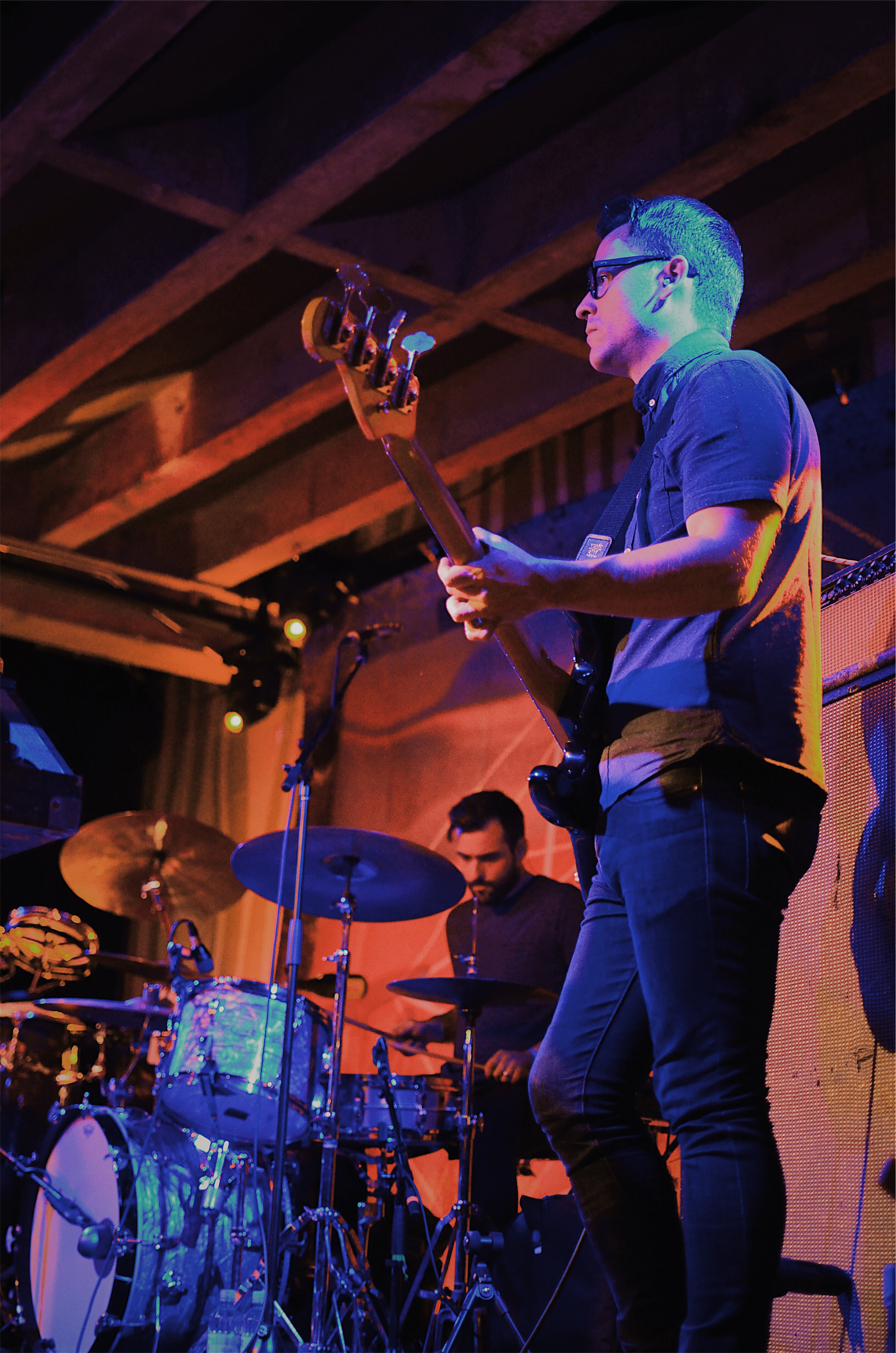 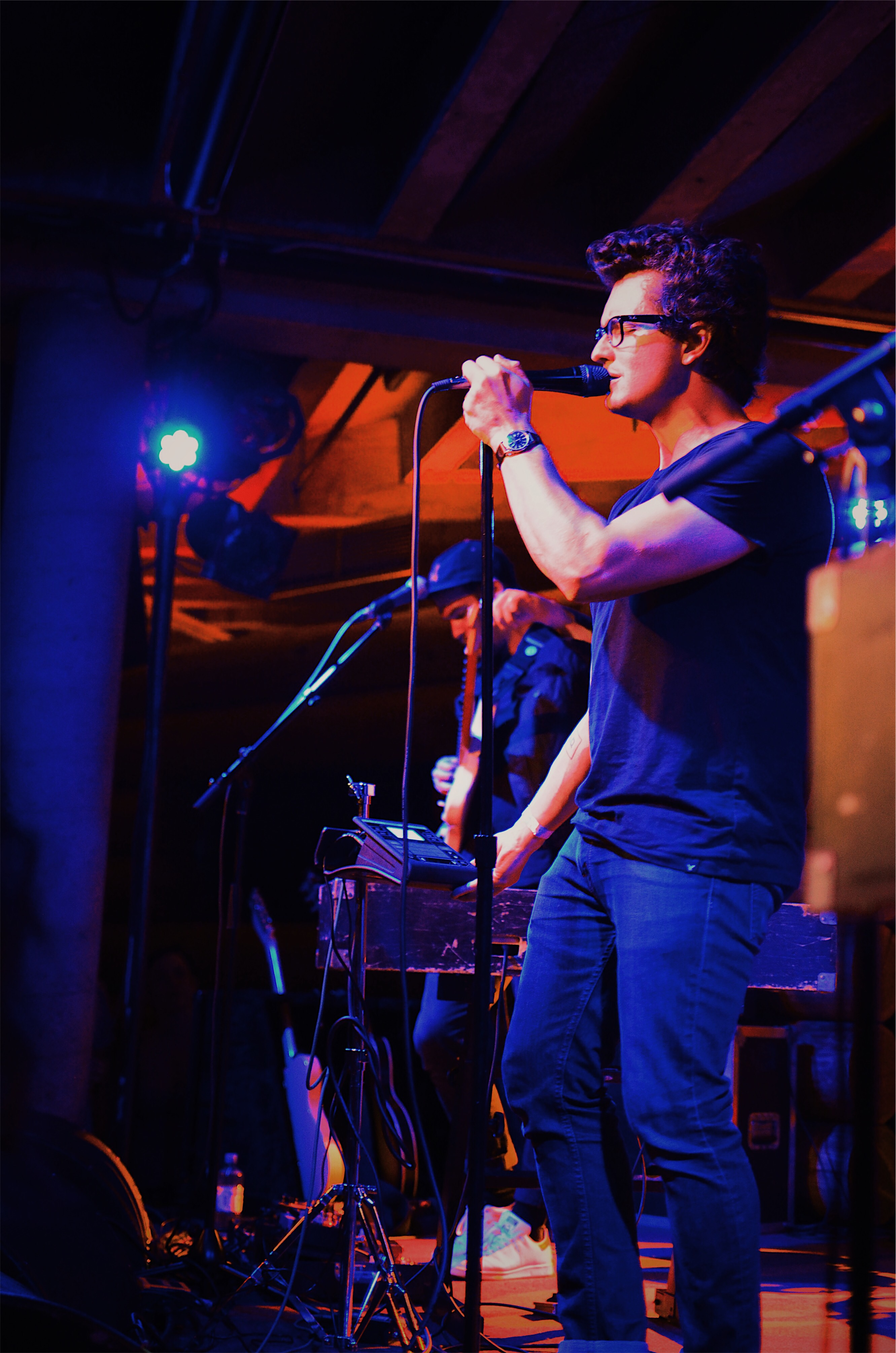 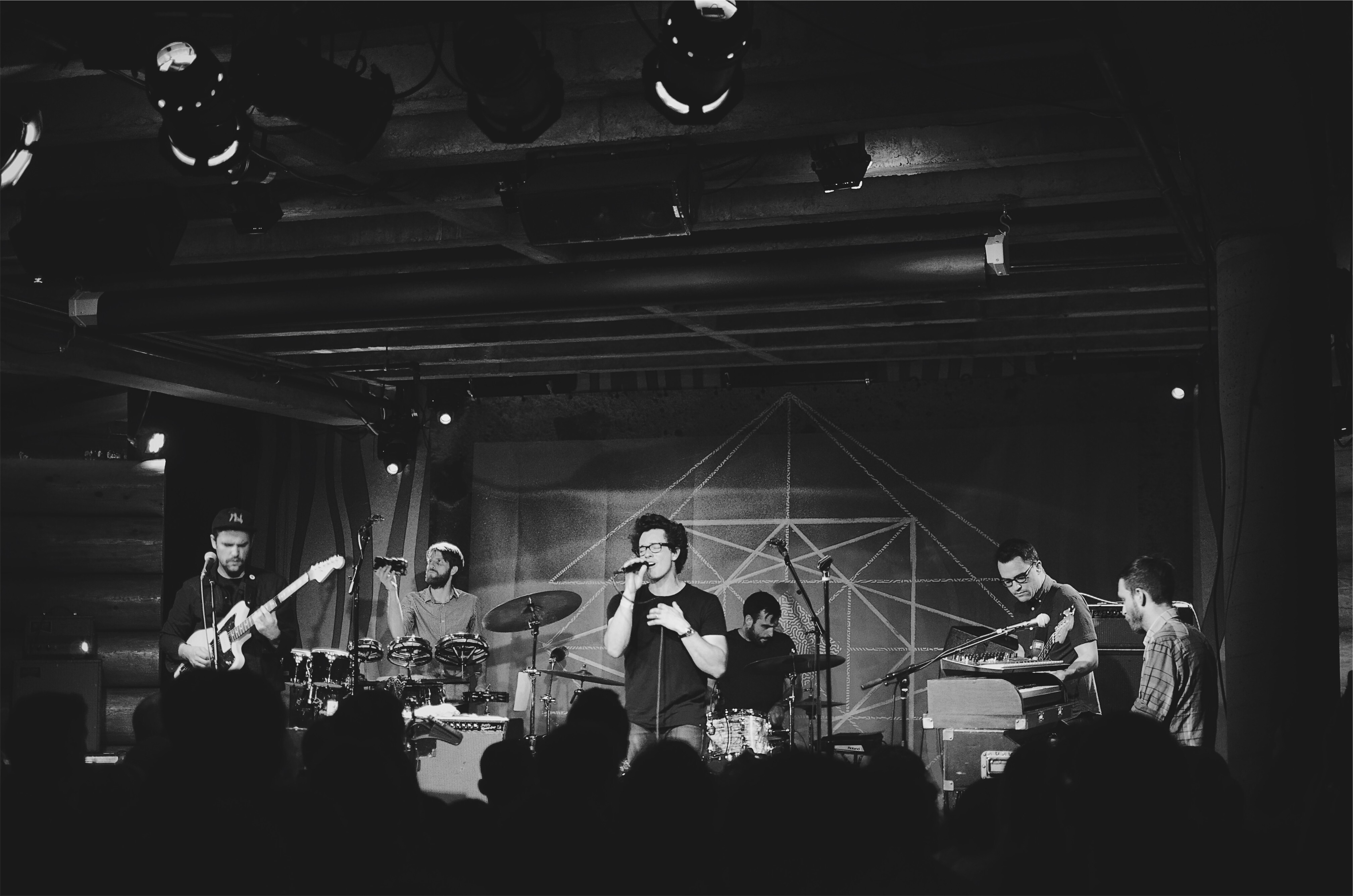 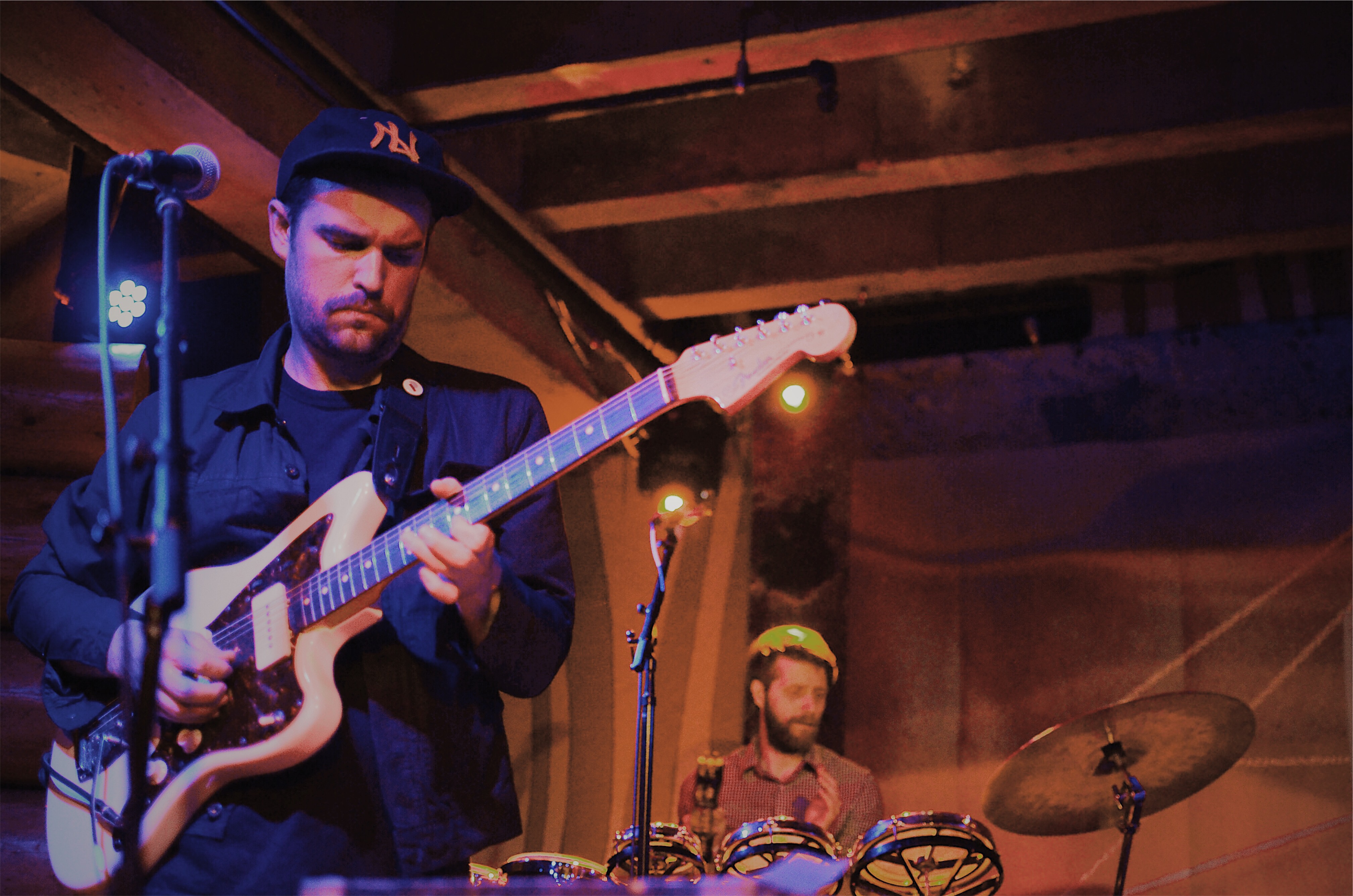 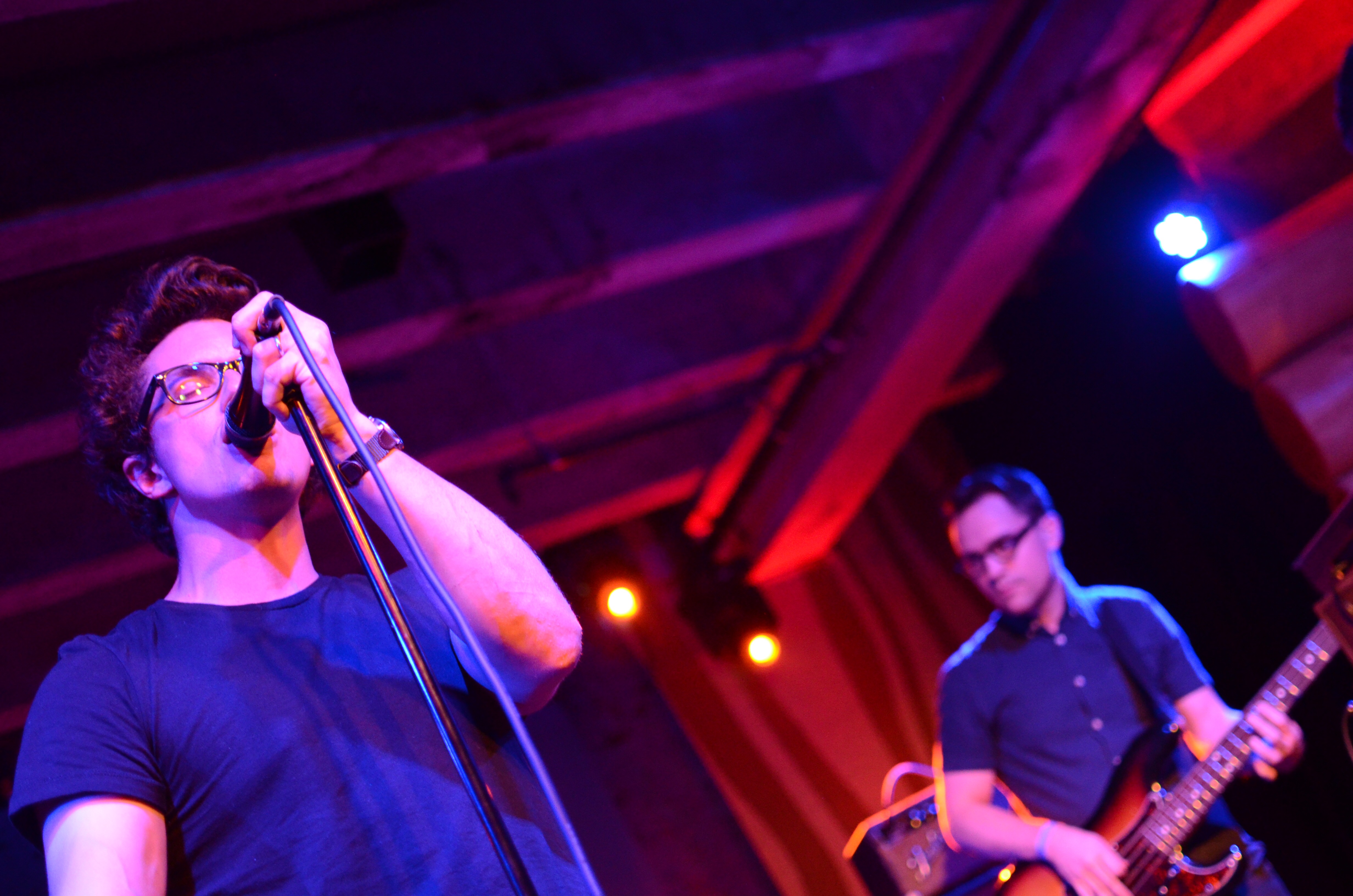