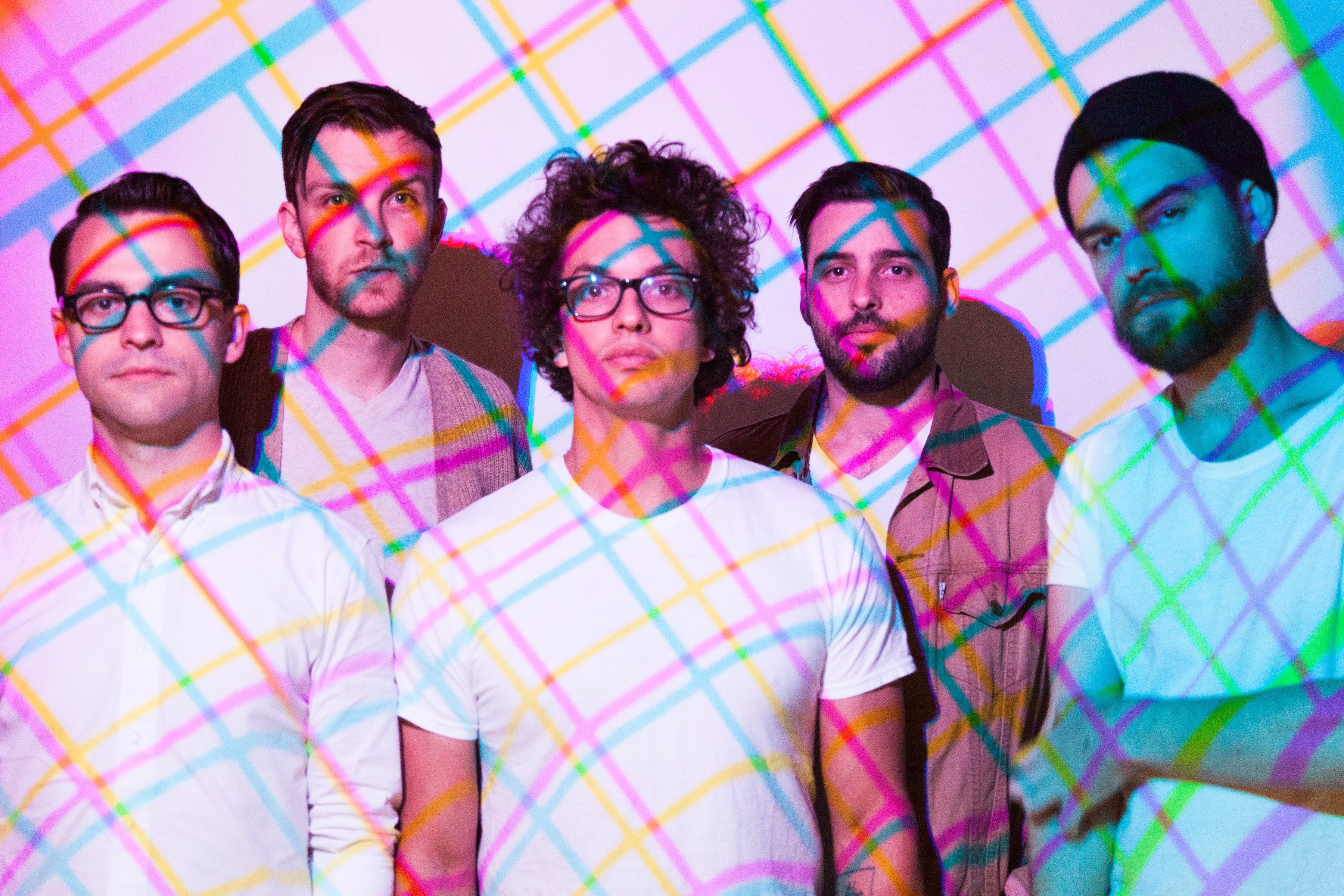 I’ll never forget when I first heard “Hacienda Motel,” the breakout hit from Can’t Talk Medicine, the debut album from Seattle-based Pickwick back in 2013; frontman Galen Disston’s soulful vocals carried on a retro-infused layer of reverb-y goodness made that track virtually strut right out of the speakers. I was hooked.

Since then, we Pickwick fans have been eagerly awaiting new music, and now, four years later, we’re about to get it—the band will release their new shimmering, cinematic funkfest LoveJoys on July 7th. “We made two records in between, and totally got rid of them. They didn’t feel right or complete, and not what we wanted to follow up Can’t Talk Medicine with,” explains Disston. “We went into the whole sophomore slump thing, and recorded about 40 songs over two years. They just didn’t cut it. We lost a band member because we couldn’t decide on what we wanted the record to be. We wanted a totally different approach,” he admits. “Immediately after that, we ended up writing a whole bunch of songs that ended up becoming LoveJoys, and recorded them in about three months. When it’s right, it’s right. When it works, it works,” he adds. “But, it took a while to get there.”

While their debut had a 60s-influenced vibe, LoveJoys shows chronological evolution.  “I heard a story about Sam Cooke’s mysterious death, which is what inspired ‘Hacienda Motel,’” Disston explains. “During that time we were listening to a lot of 50s doo-wap and 60s soul music. We learned to appreciate the 70s, artists like Marvin Gaye,” he adds. “We gave the horns and strings a 70s treatment.”

“We worked with producer Erik Blood, we’re huge fans of his,” he continues. “He wanted to sit down for drinks with us over a period of three months and get to know us and us to know him. By the time we went into the studio, we had a comfortable working relationship. He’s very blunt and honest and decisive when he needs to be; the studio experience was like a magical getaway destination to go make music for a few weeks, and the record reflects that feeling,” he says. “The way we coped with everything going on was by escaping, and we were able to do that with Erik. While we were writing, I tried a new writing style, and it was an exploration of my subconscious, which exposed some of my greatest fears. It was a mythical place that I’m forever searching.”

Pickwick is currently on tour, which includes a show at The Doug Fir Lounge in Portland, Oregon on June 24th, before heading back out in July. It’s been a trying, yet profoundly moving time for the band, who is excited to release their latest creation into the atomosphere. “We have to be satisfied with what we make, and that has to be the end result. I’m thrilled to be able to tour and play. I have a need to make music,” says Disston. “It was an incredible experience.”