“We love you Portland…you’re actually our favorite Portland”… as a native New Englander, I wanted to protest this statement for my beloved Mainers. However, shortly after Atlas Genius played their first song this past Tuesday at the beautiful Crystal Ballroom in Portland, Oregon, I was actually fine with it.  This Australian sensation wooed us like a fine Oregon Pinot through their show, and heartily deserve the cheers from the enamored crowd that attended.

As the second opener for Andrew McMahon in the Wilderness, Atlas Genius had the task of really gearing up the crowd for what was a show to come – and they delivered their own magical performance on a glittering stage. Weaving their way through songs from both their newest album, Inanimate Objects, and familiar favorites from When It Was Now, the energy flowed from mellow and introspective into electro-pop jaunts that left us dancing well into the next song.

Atlas Genius appeared just as the outside light peeking through the windows diminished, bringing the stage lights brightly into view as the mood was set. Starting with “If So,” the band members were clearly in the moment and enjoying the crowd’s energy as they built the excitement through their performance.  They made good use of the Crystal’s signature bouncy floor, getting the crowd to crouch down and jump simultaneously at the apex of their set, which carried energy into their surprise rock-tinged cover of Dead or Alive’s “You Spin Me Round” which inspired sing-alongs from those, ahem, like me who remember that song from its origins.  Atlas Genius’ version, however, was decidedly better with a rougher guitar and injection of bass.   The night wrapped up with crowd-pleasing hit “Trojans”, which summed up this evening of distinctive pop that only Atlas Genius could deliver.  This show was everything their fans love, and they handily won over a section of exuberant new fans. 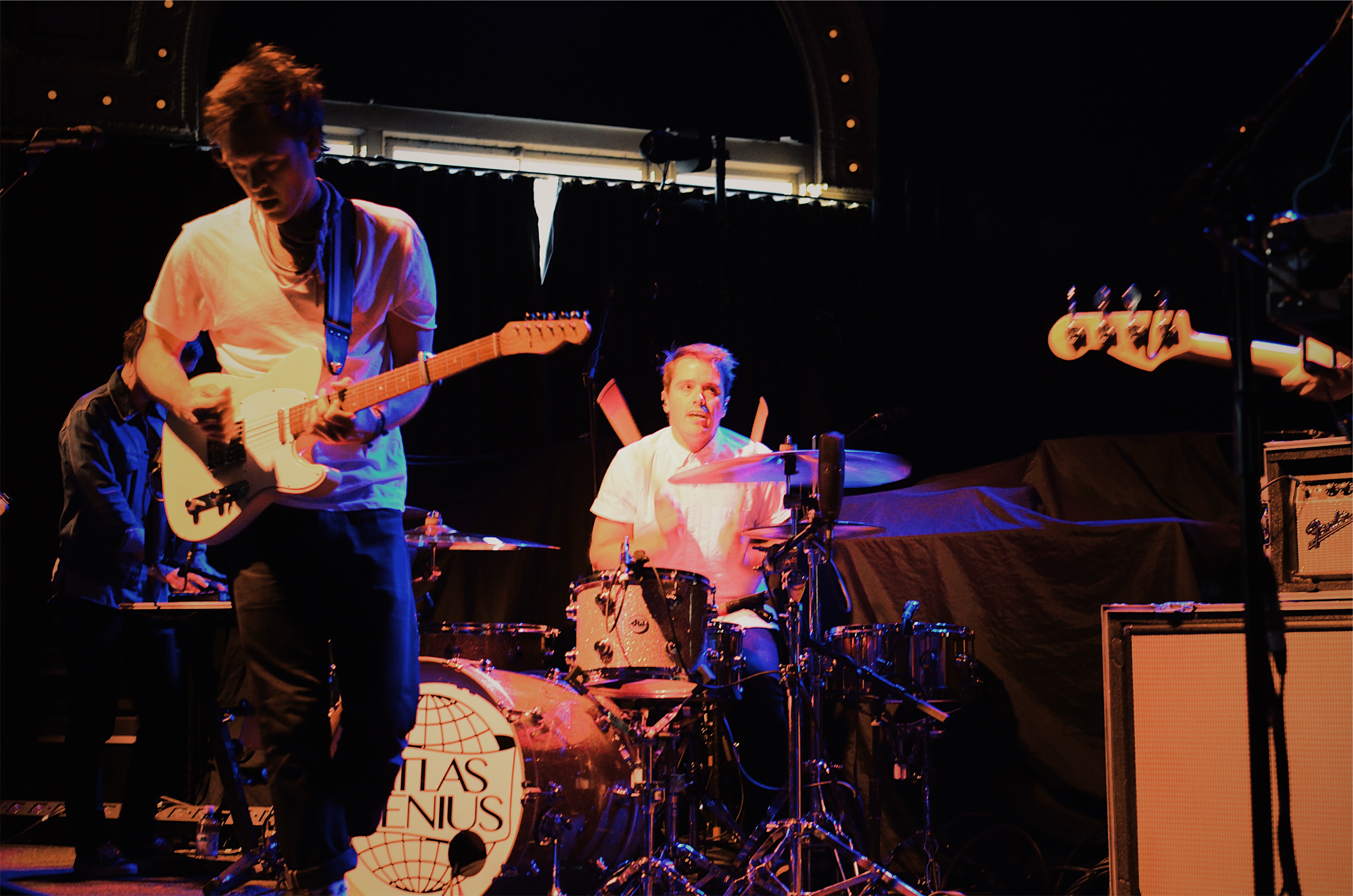 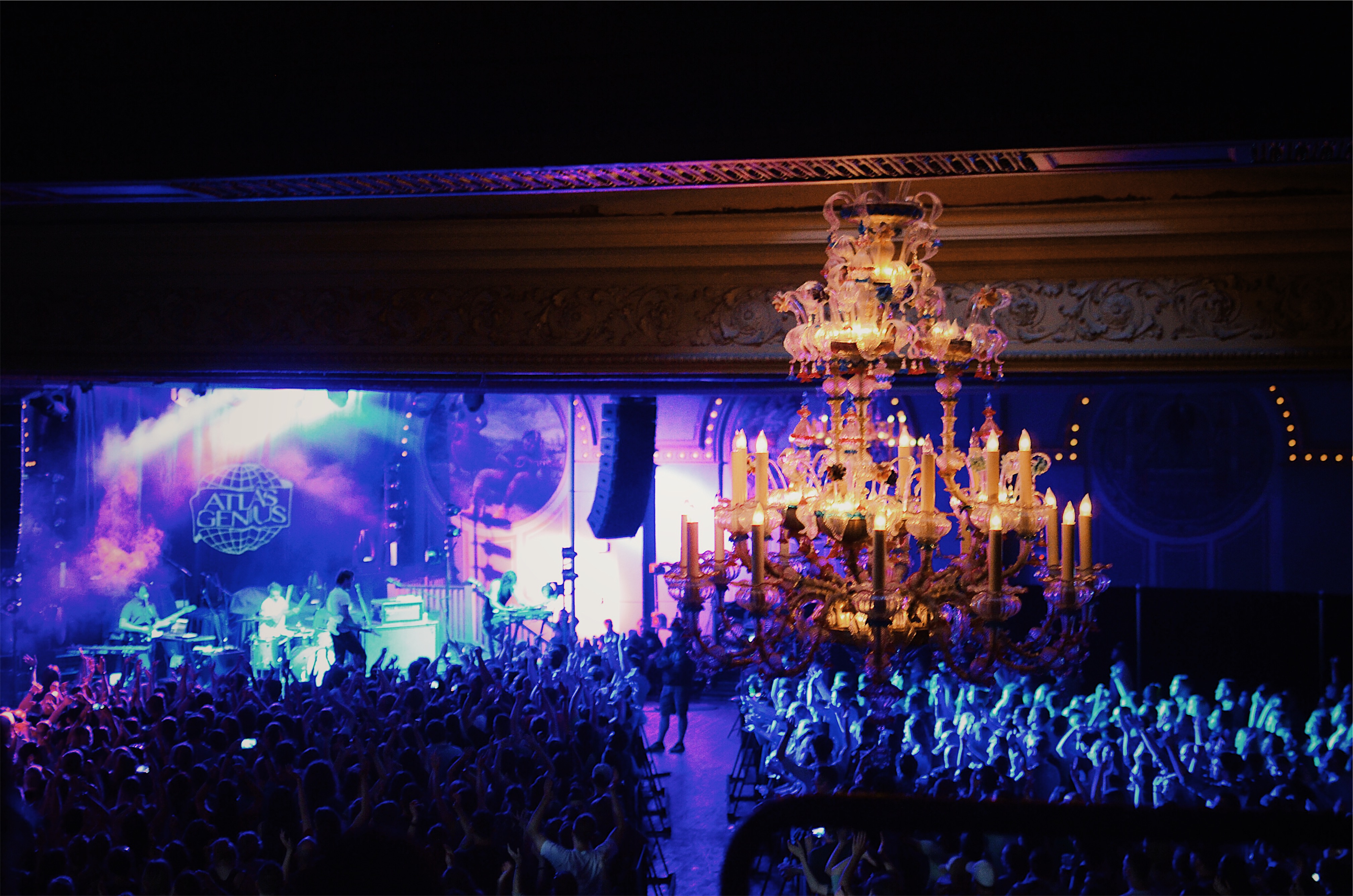 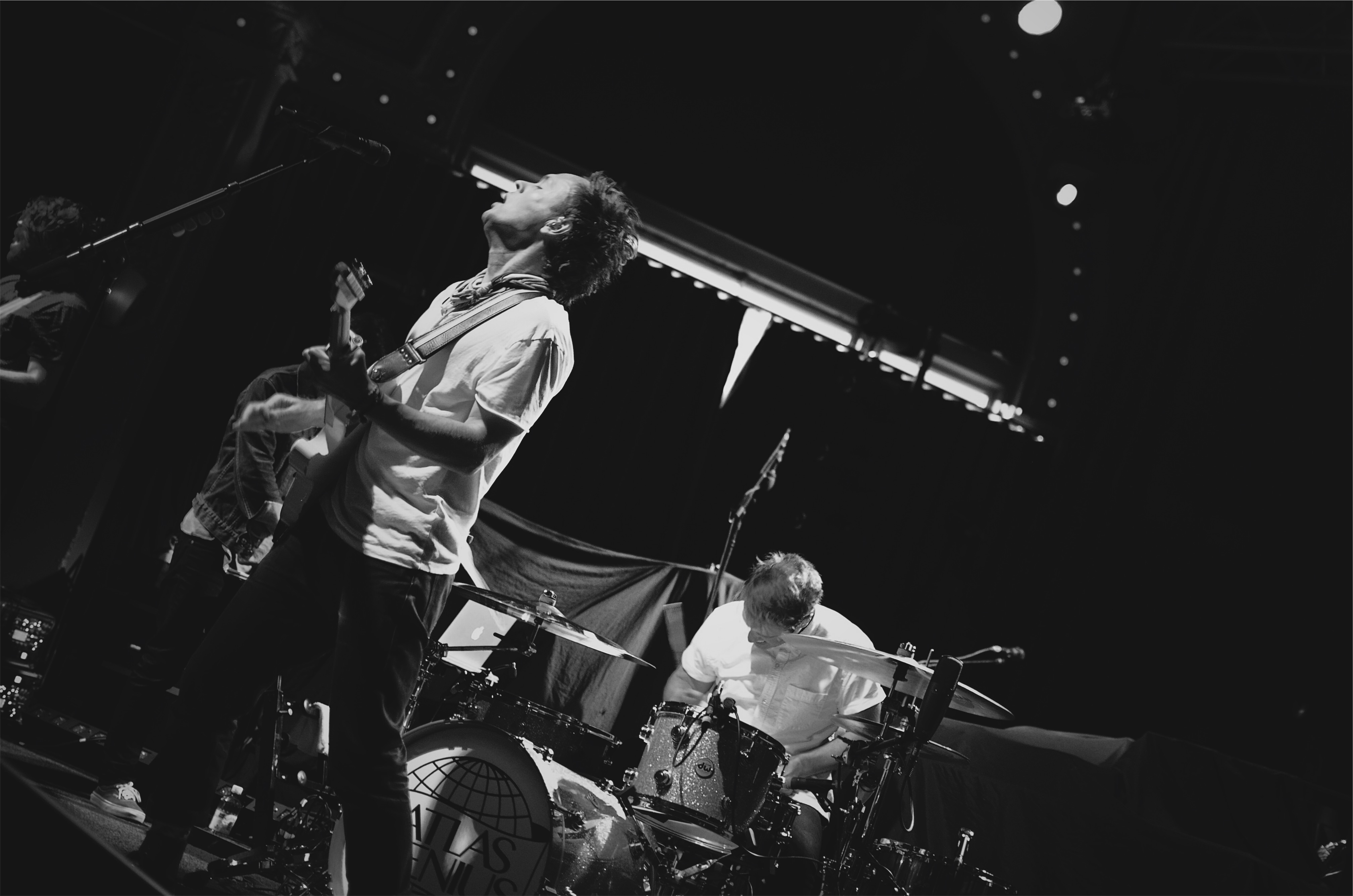 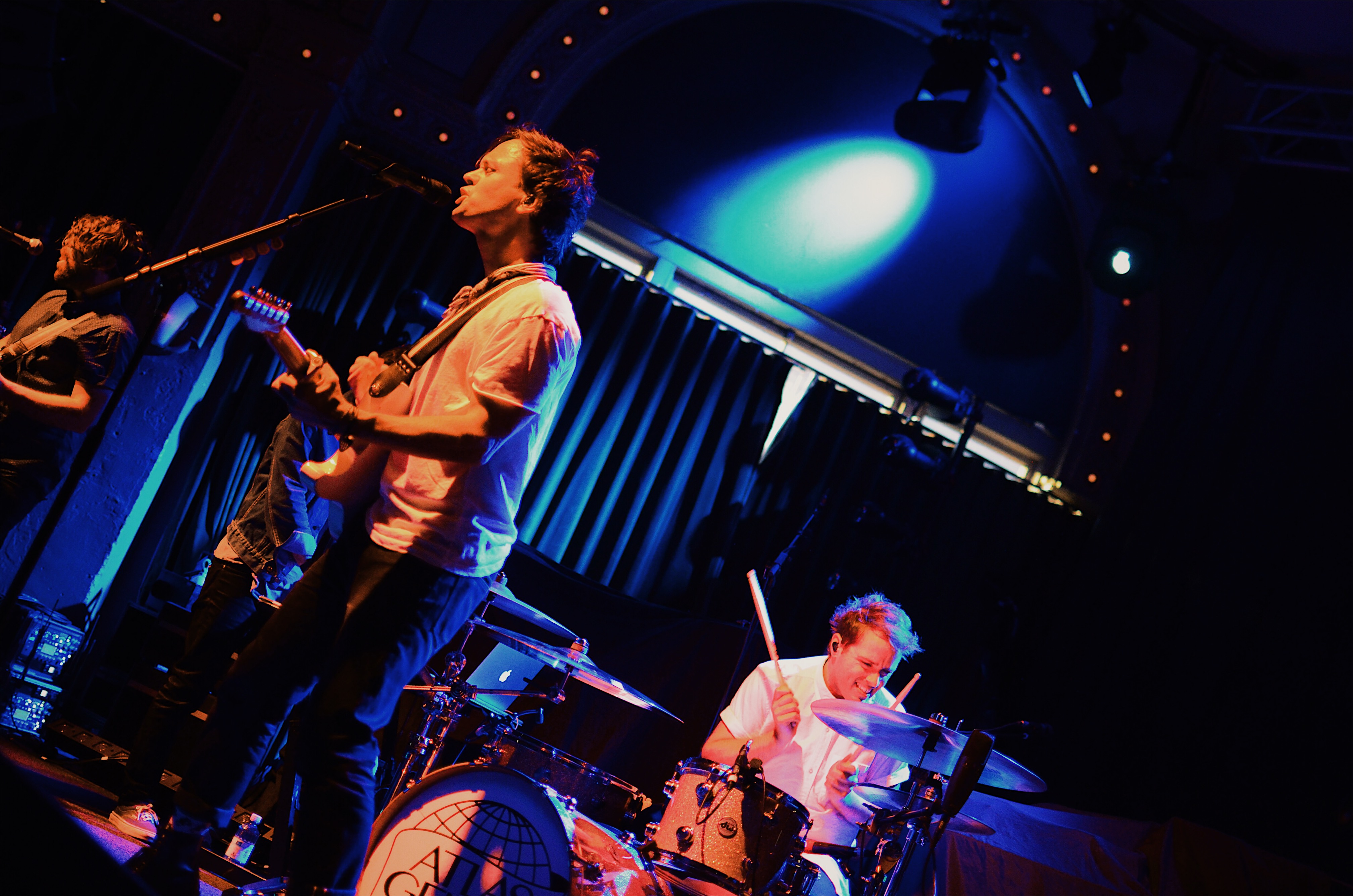 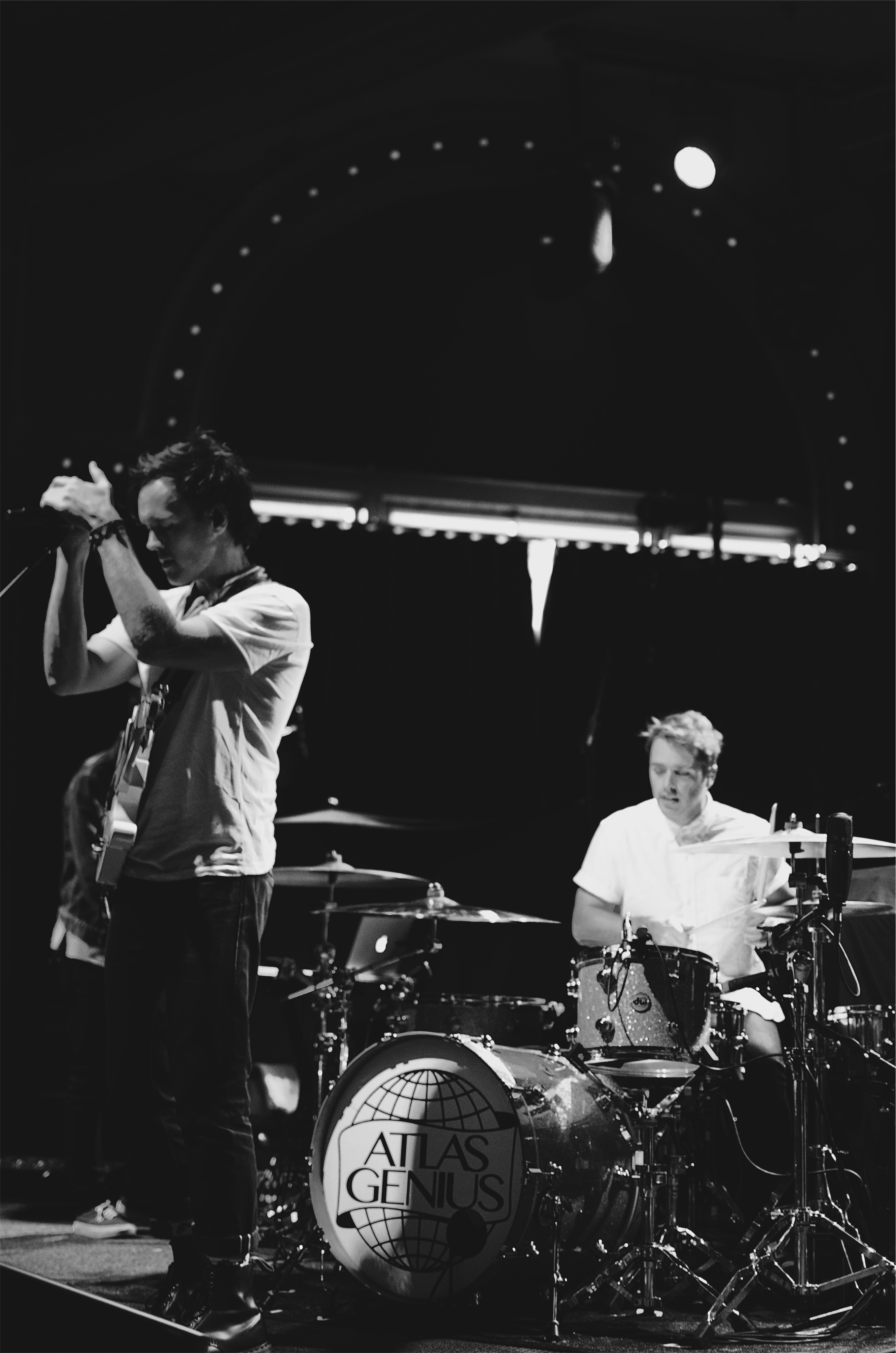 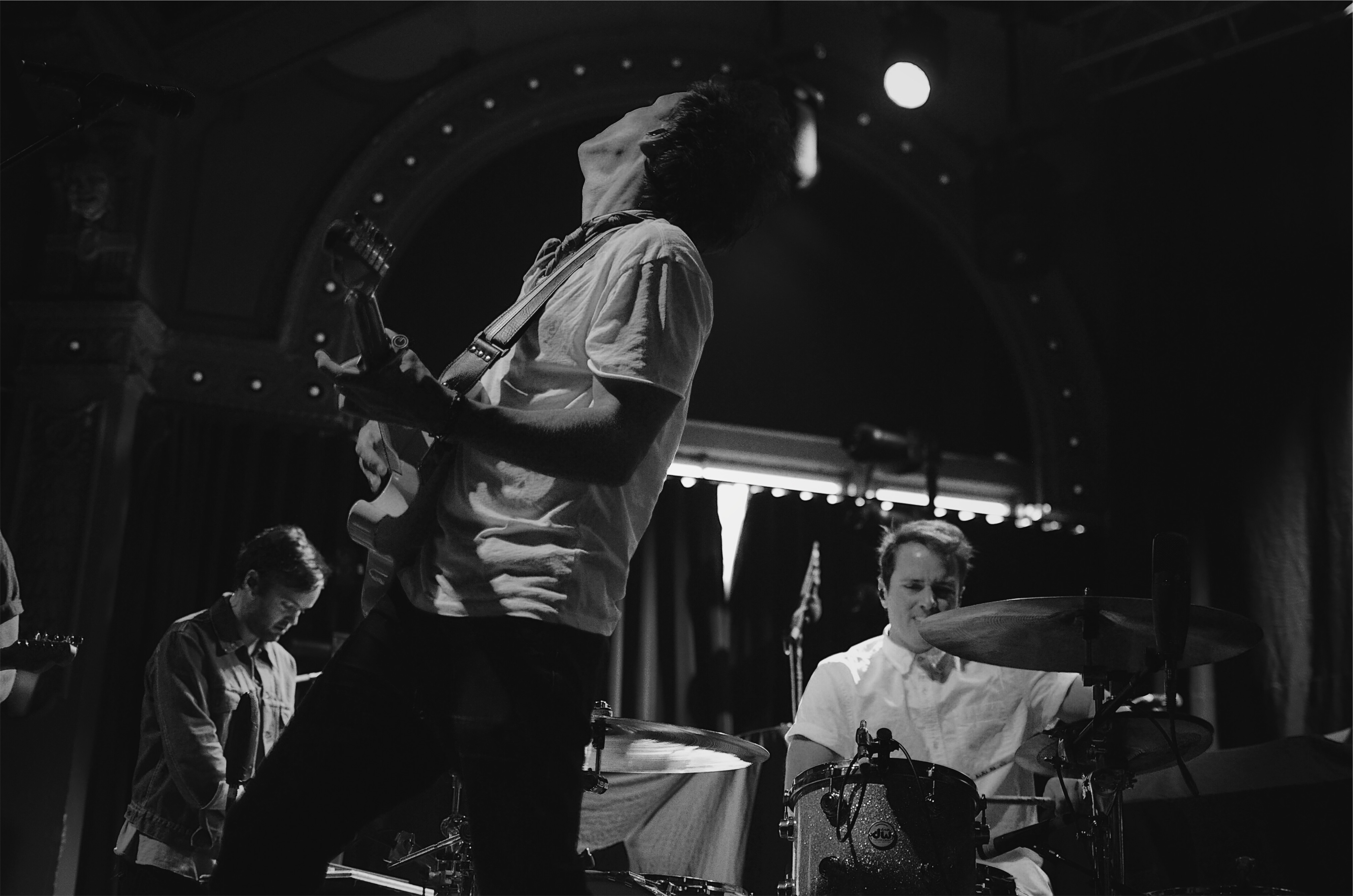 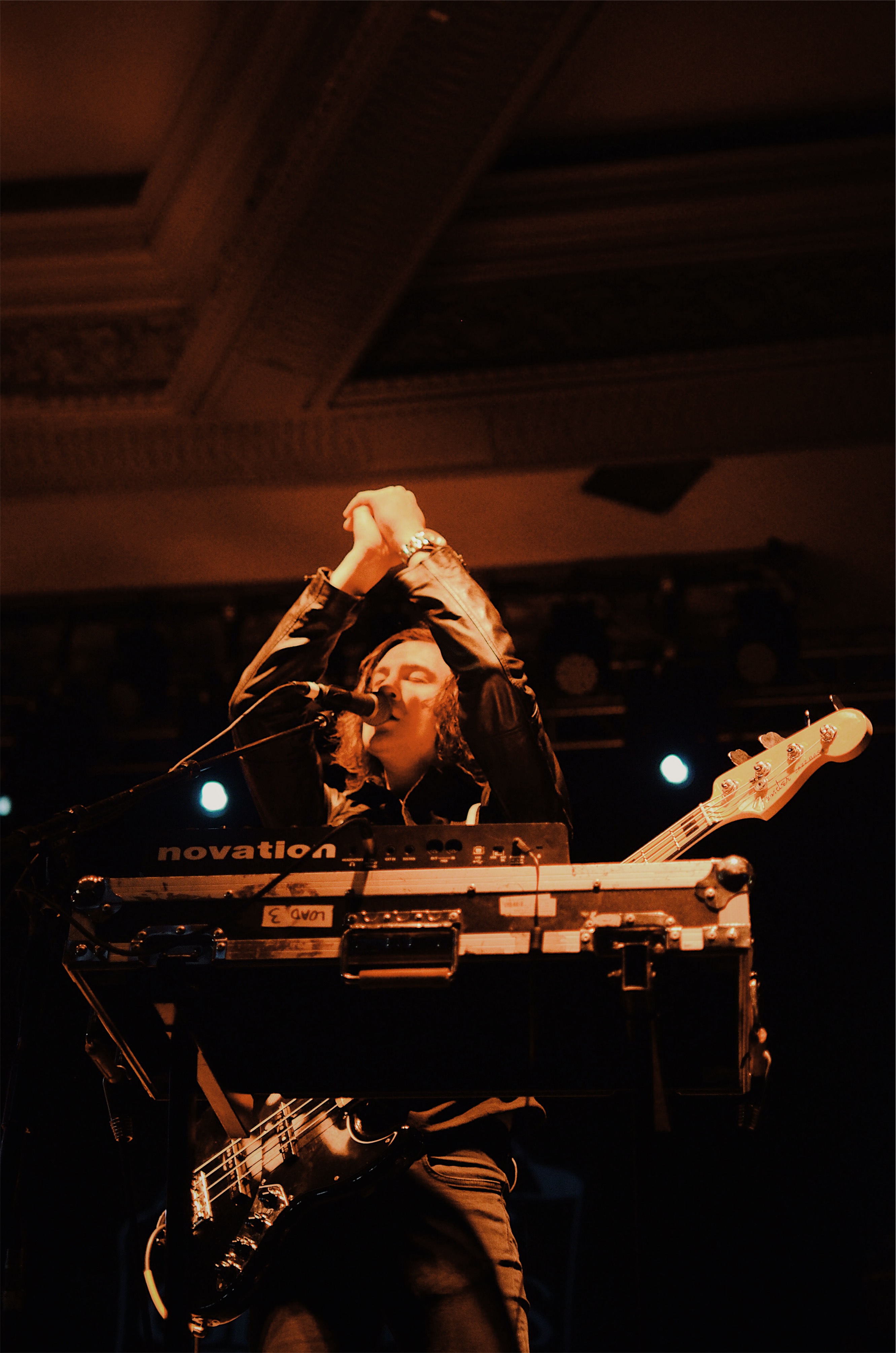 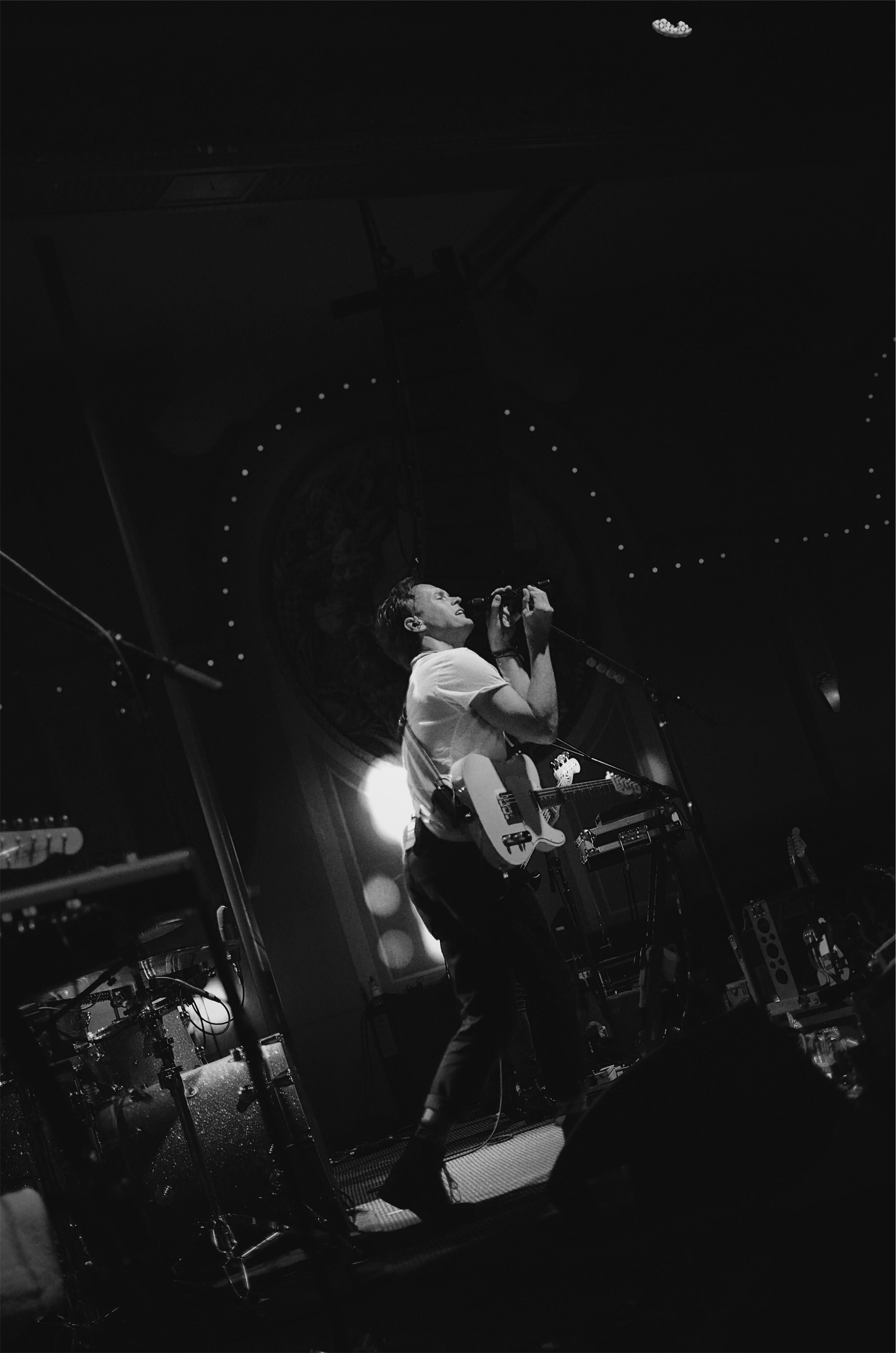 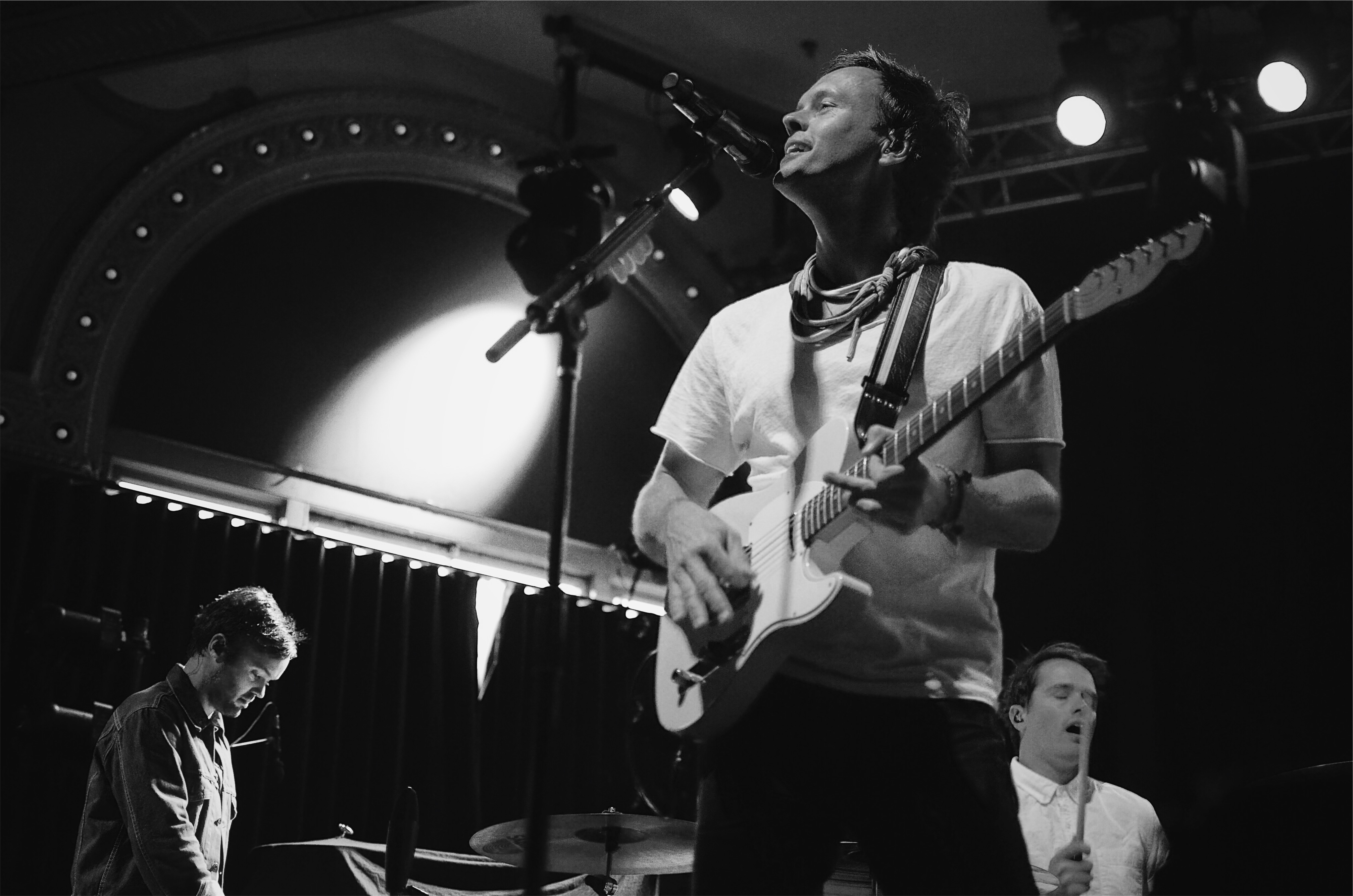