Last Saturday was that most special of unofficial holidays–Record Store Day–which has transcended its initial calling of promoting independent record stores and has morphed into an all-out celebration of music. Music brings people together like no other form of art, so it is fitting that Record Store Day now features parties throughout the country allowing the faithful to commune. In Nashville, the part record store, part craft beer bar, part live music joint Vinyl Tap threw down a slate of music befitting the Music City.

With the Record Store Day revelers already flocking in, Liz Cooper and the Stampede started the party with a bang of southern-fried garage rock. Cooper’s dreamlike vocals, pensive lyrics, and fervent guitar work were the perfect way to forget the spring rain falling outside. Before giving up the stage, Cooper whipped up a shredding rock jam that left the crowd catching its breath. 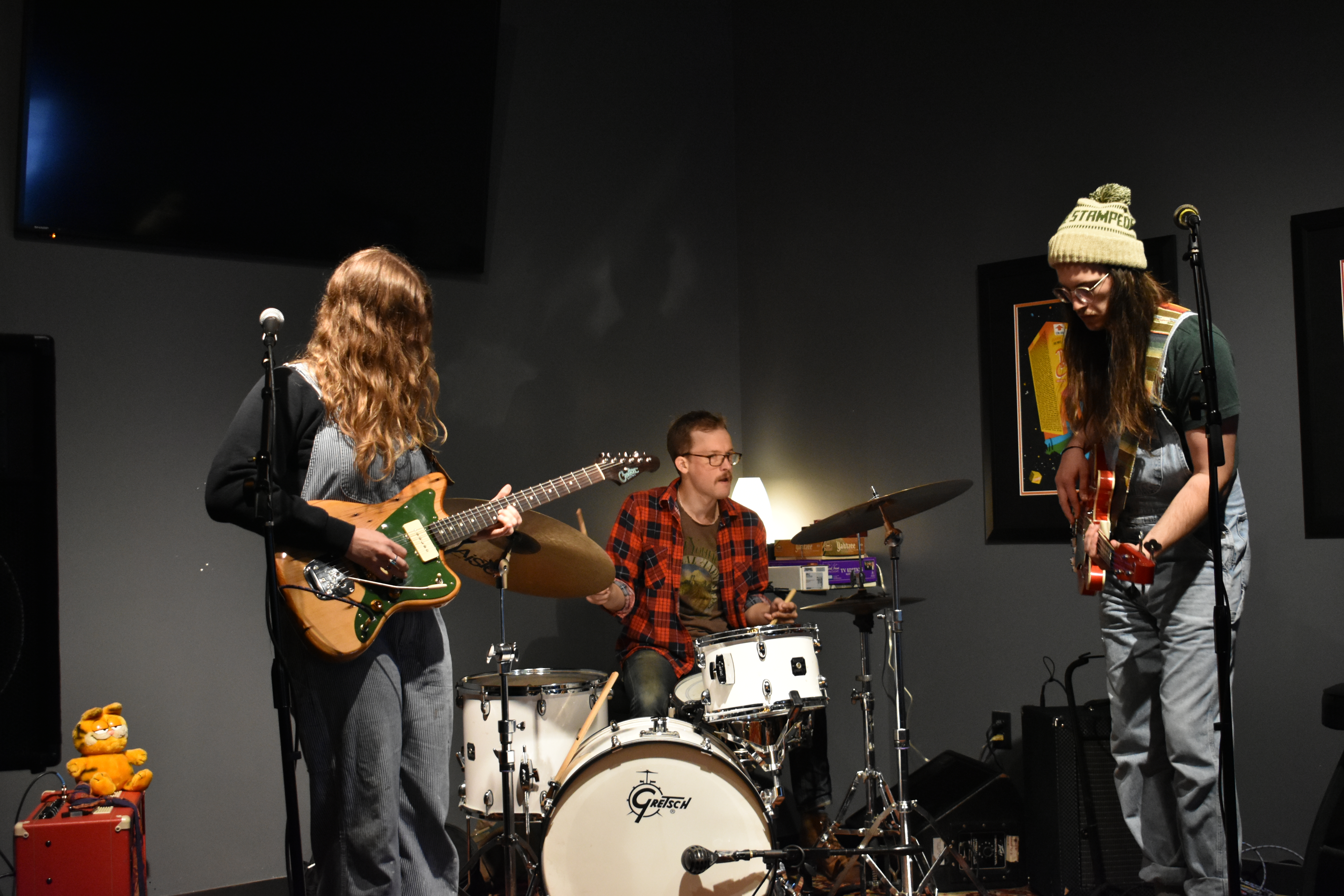 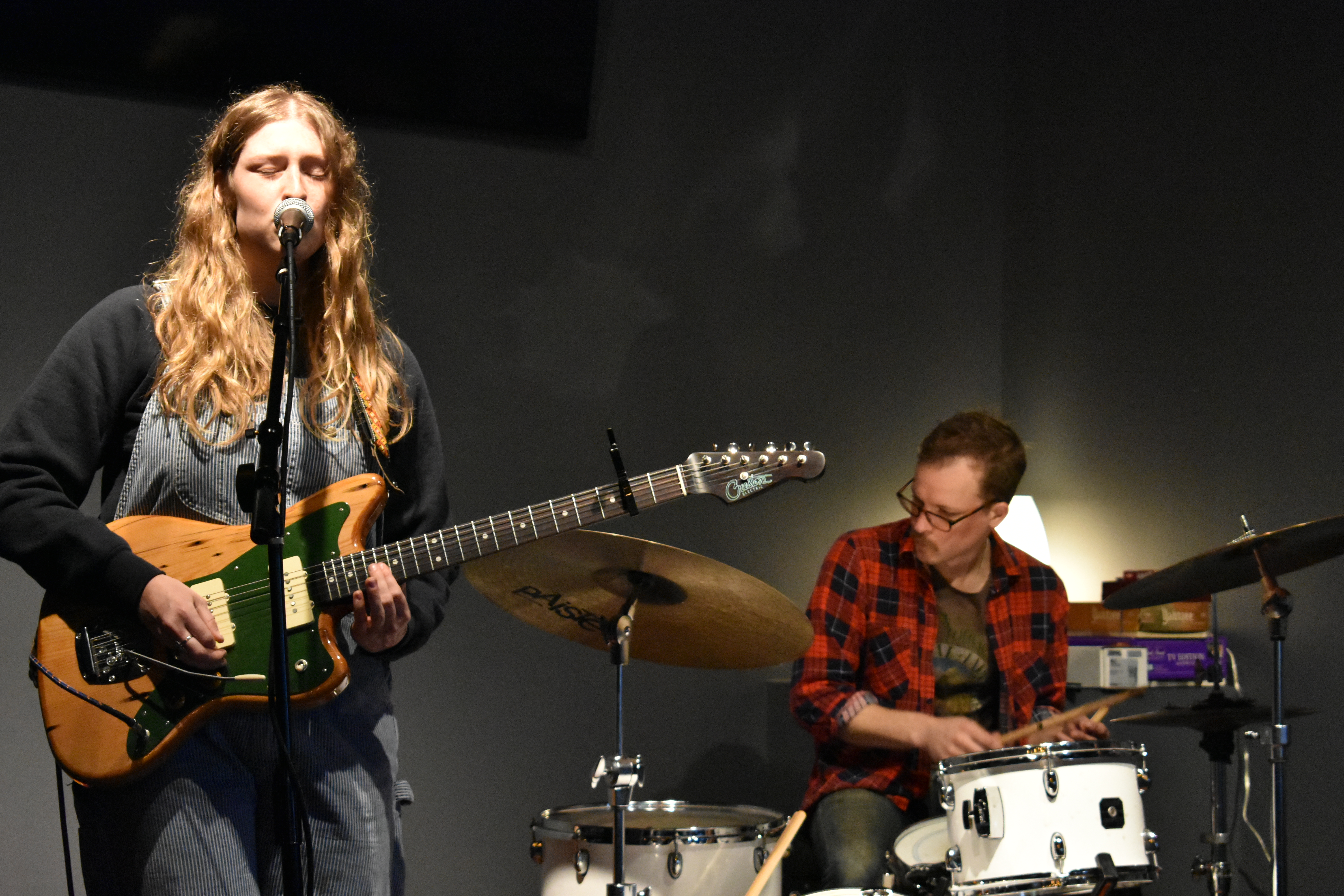 Not to be outdone, Nashville’s Spiderberries roared onto the Vinyl Tap stage with their own vintage rock sound. Part grunge-part analog fuzz, the band kept the party jumping and were a fitting match for the day’s appreciation of all things record. 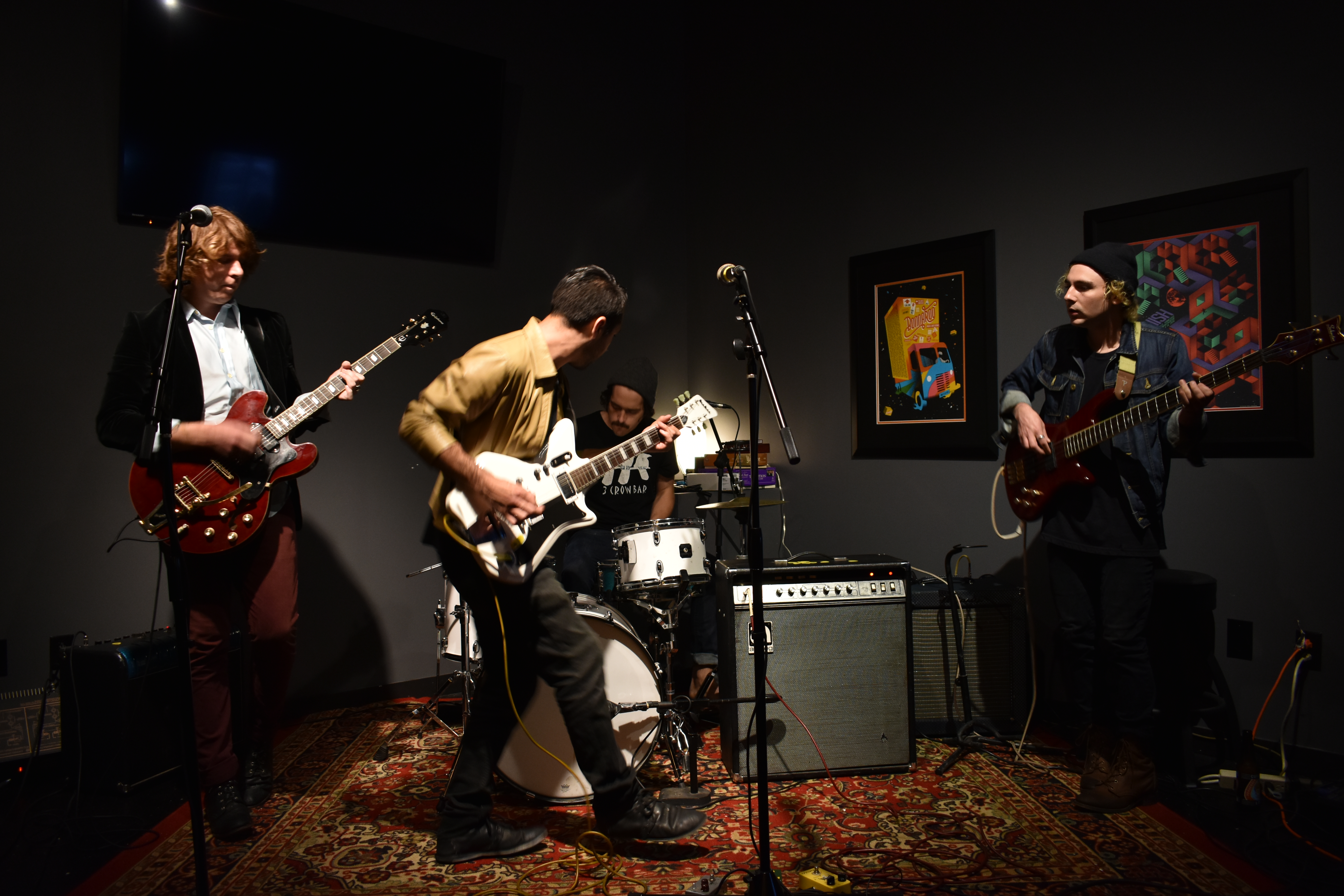 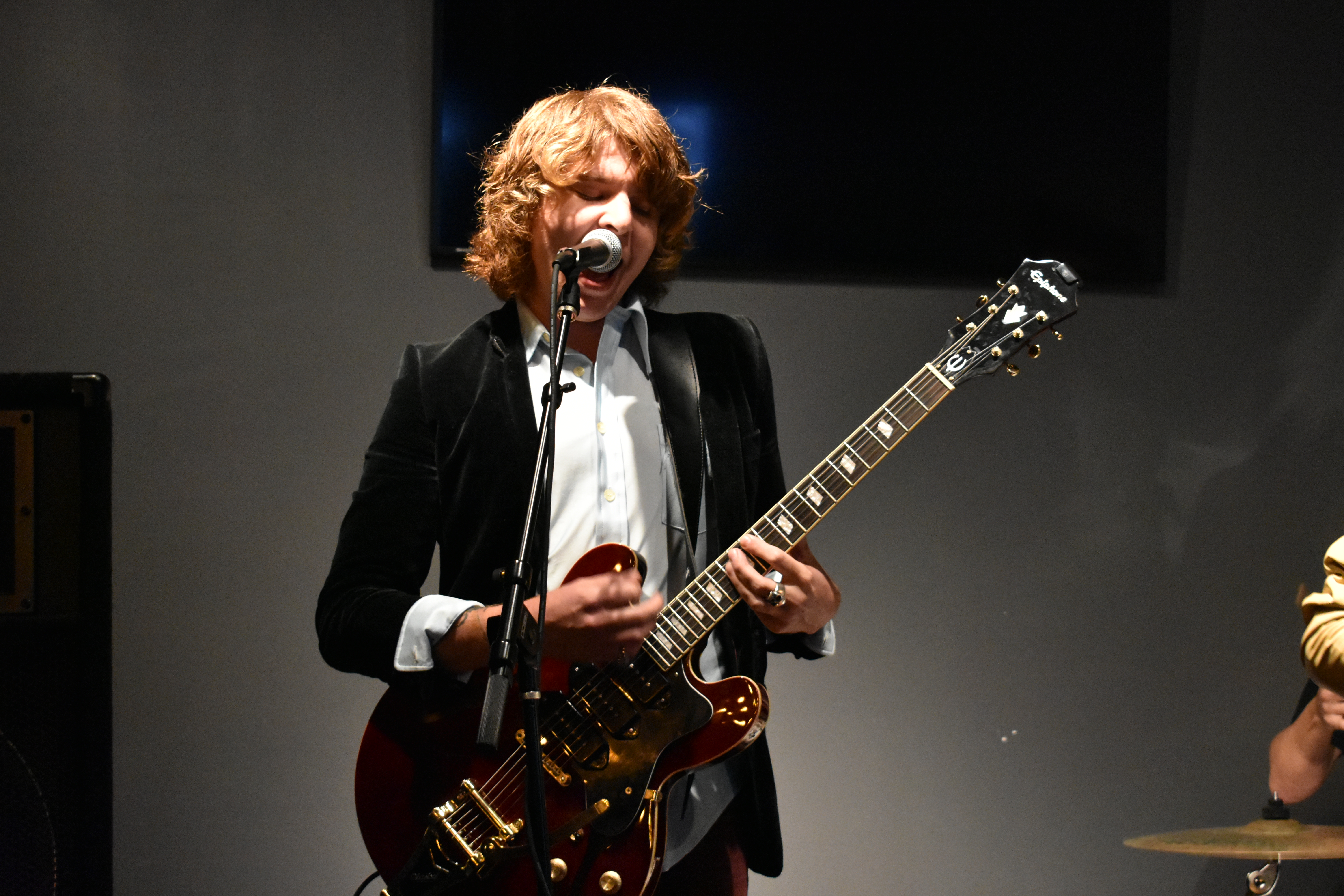 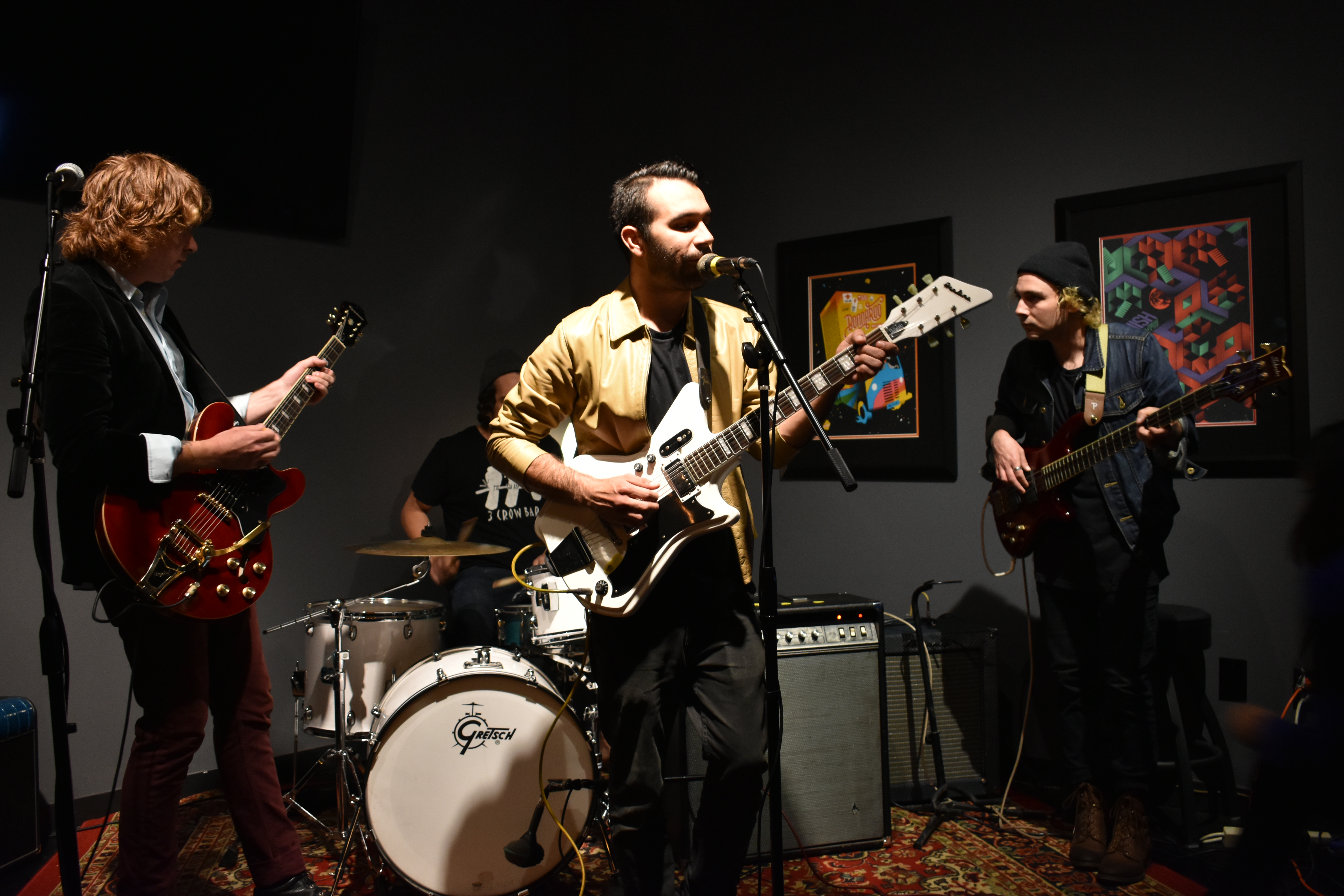 Showcasing the musical diversity of Record Store Day, the now standing-room-only crowd got something completely different when Adrian + Meredith took over, whose signature blend of acoustic guitar, fiddle, and jazz snare (with an additional touch of guest saxophone) turned Vinyl Tap into a day drinking hootenanny. 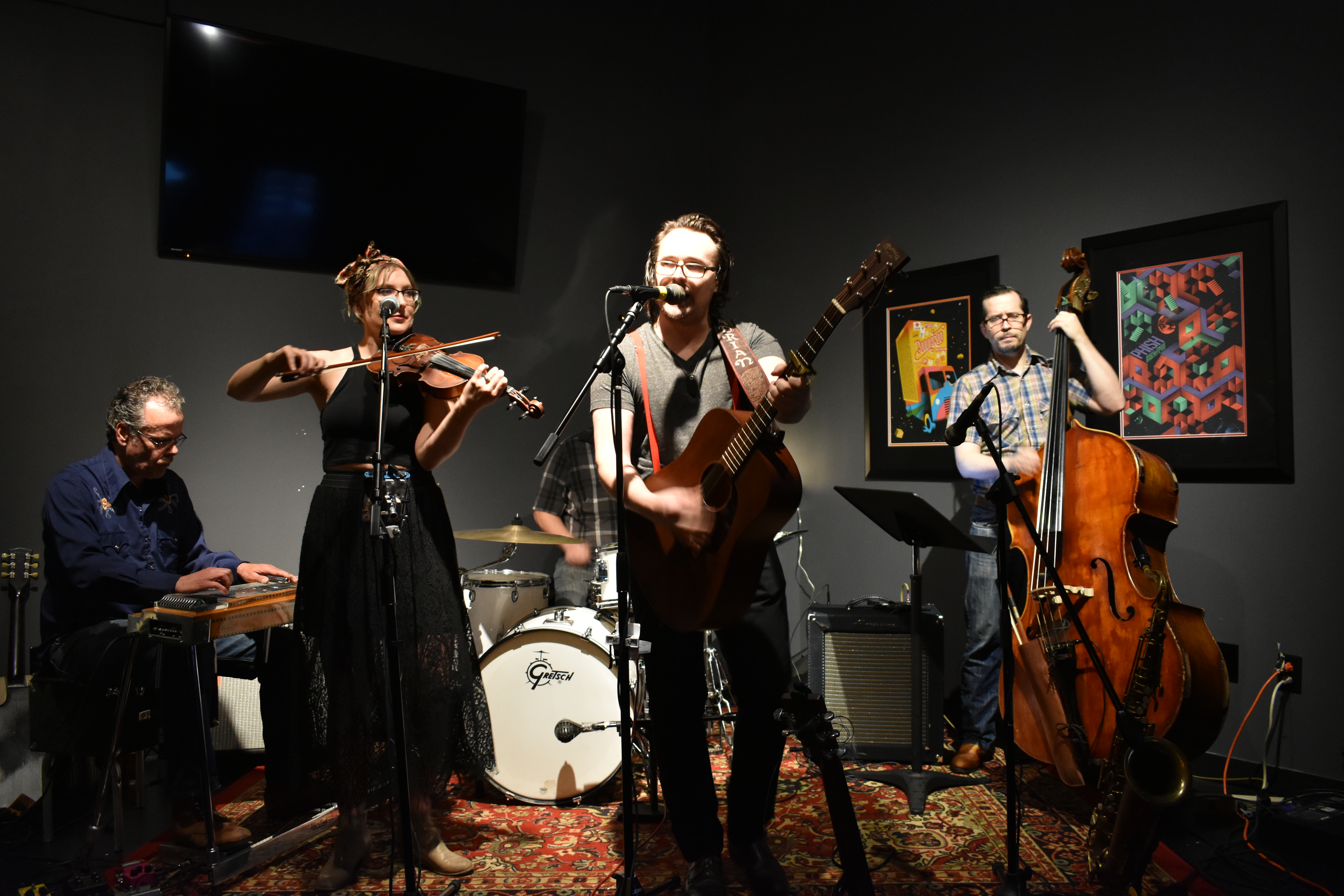 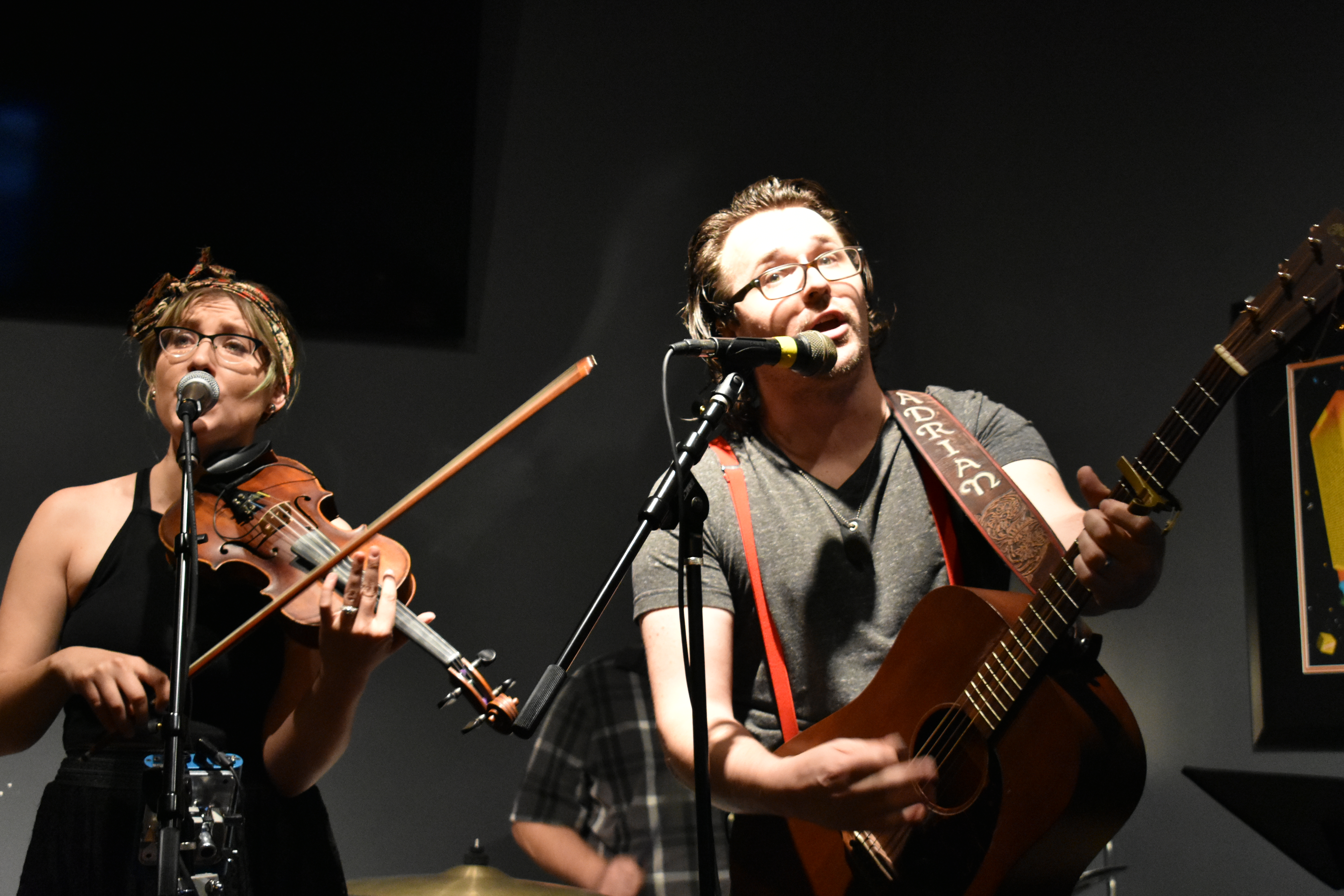 By the time the stage was swapped out, a sea of devotees to Nashville dream rockers Keeps had flooded in leading to a packed house. The assembled throng was rewarded with the band’s signature touch of reverb, entrancing vocals, and lush melodies. 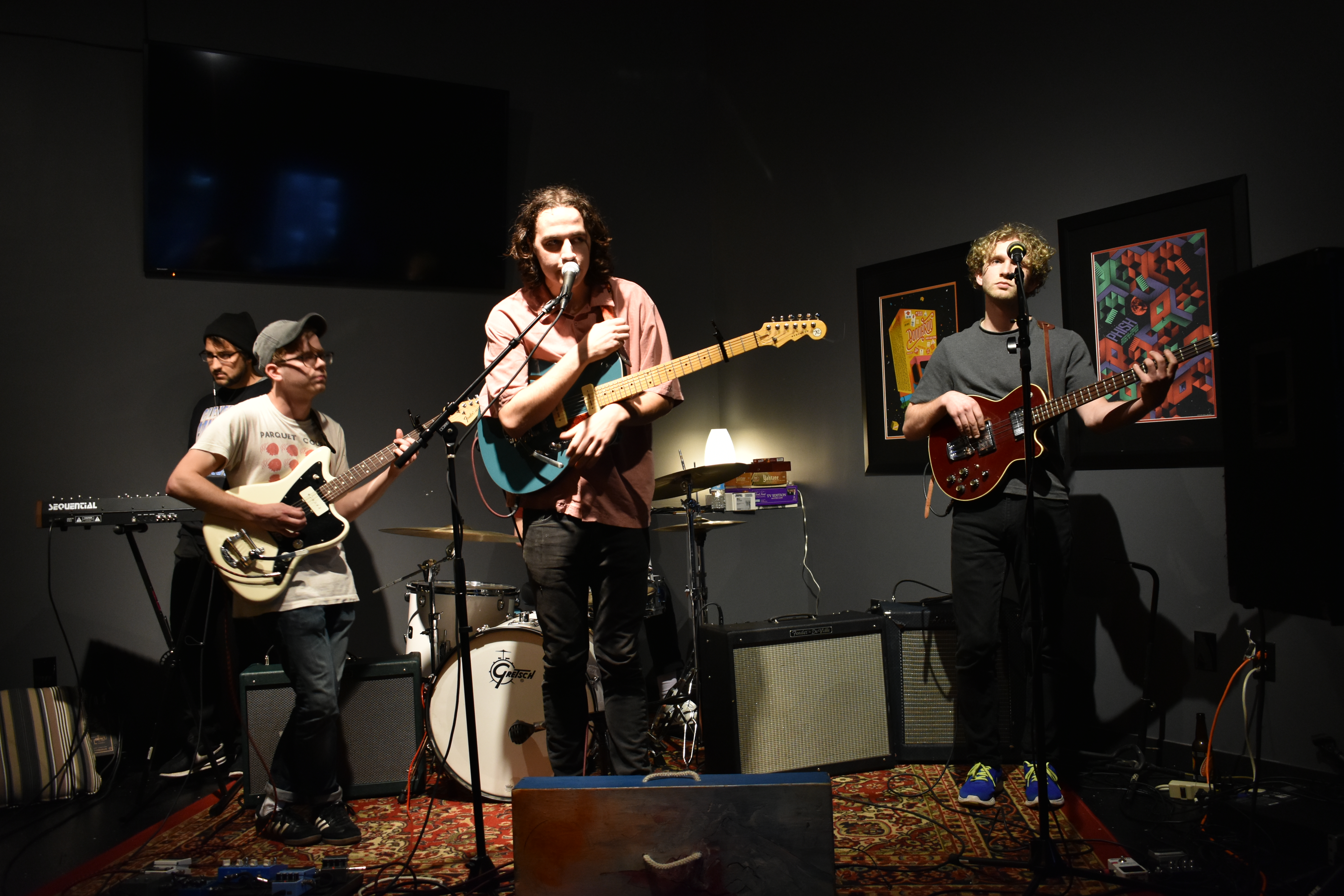 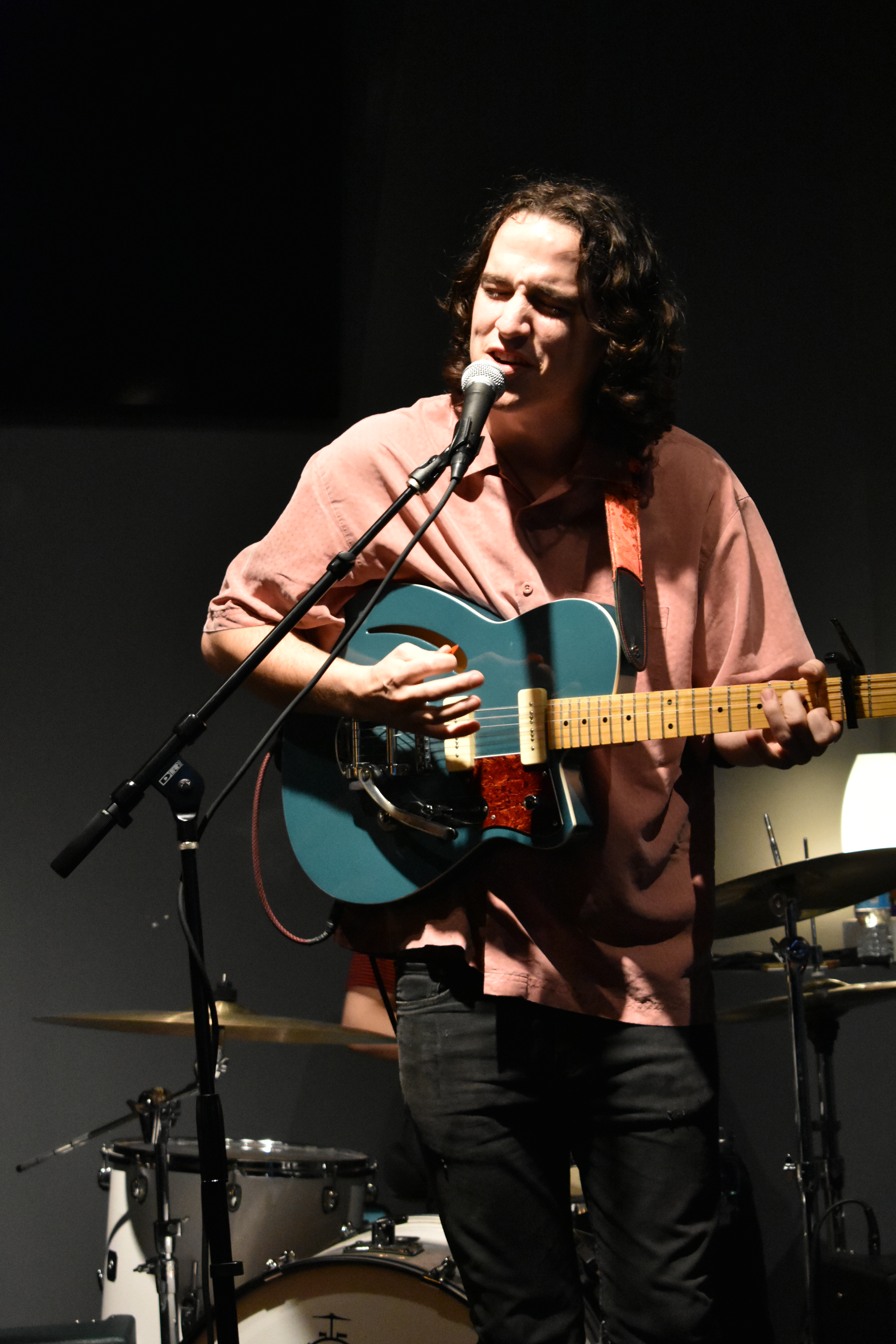 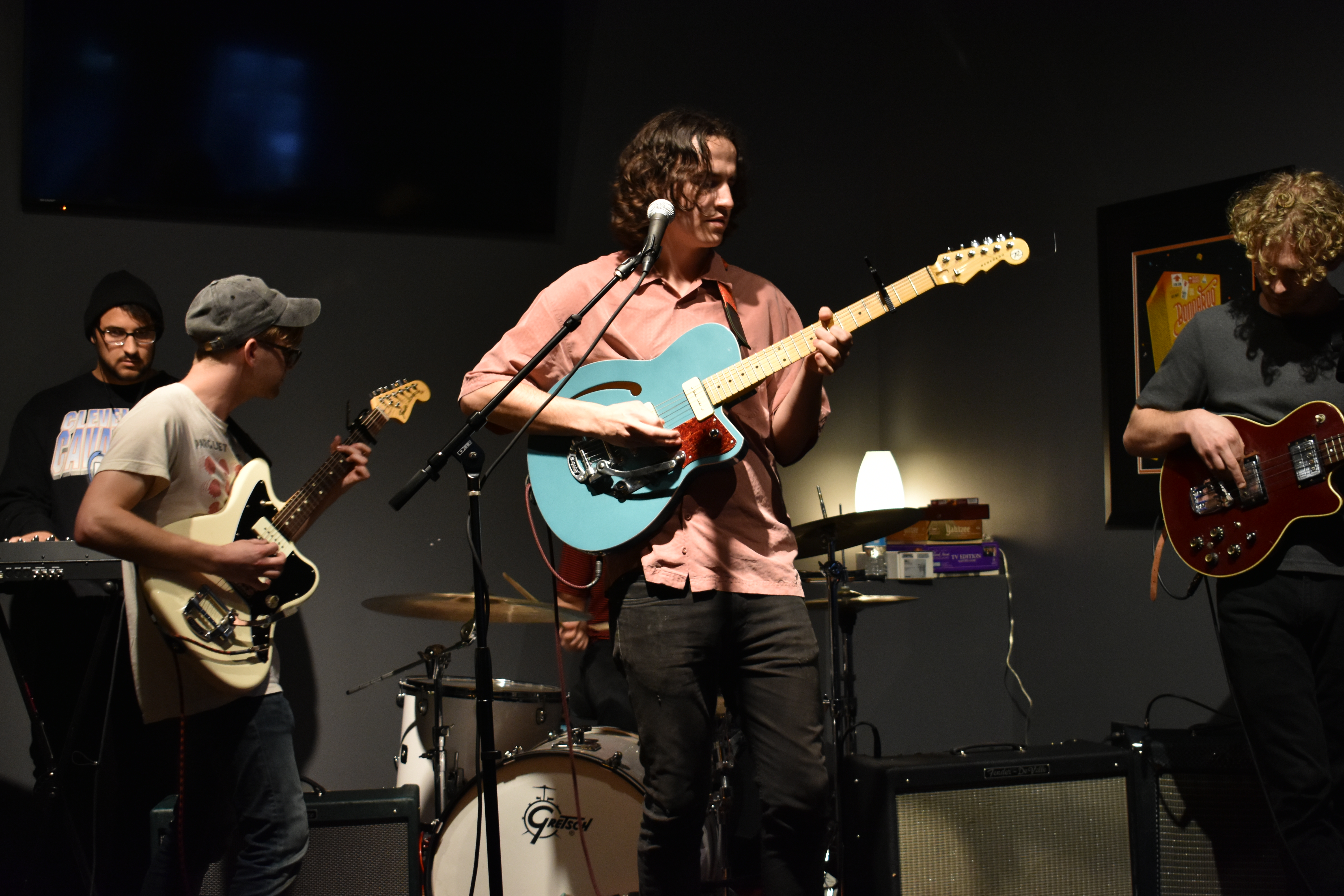 Between the steady rain and the sick grunge tones of Sad Baxter, we were momentarily swept away to Seattle. It only took a few notes to have the whole room enthralled with killer guitar, plodding drum, and moody lyrics, a joyous celebration of the dark, alternative rock that we all crave. 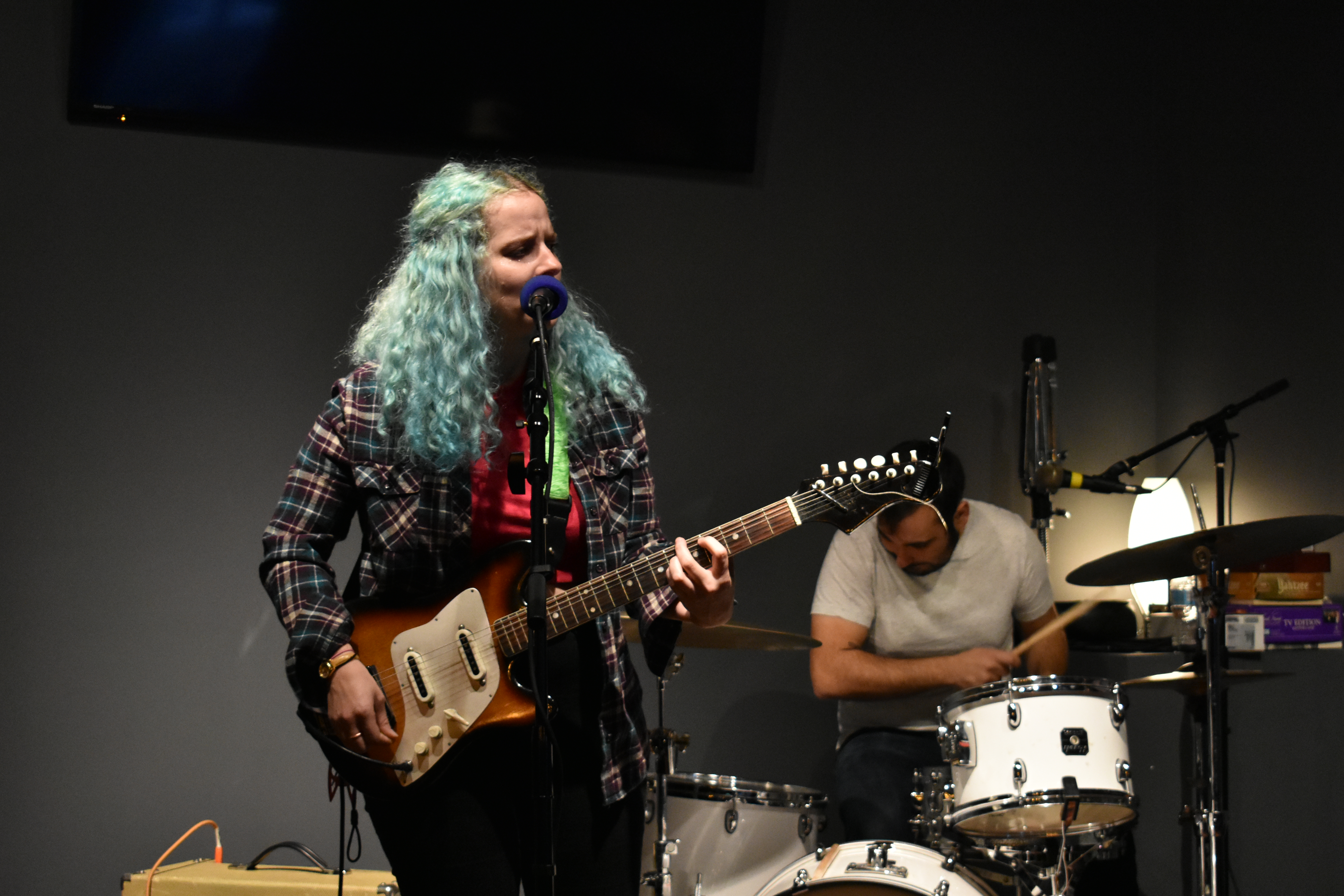 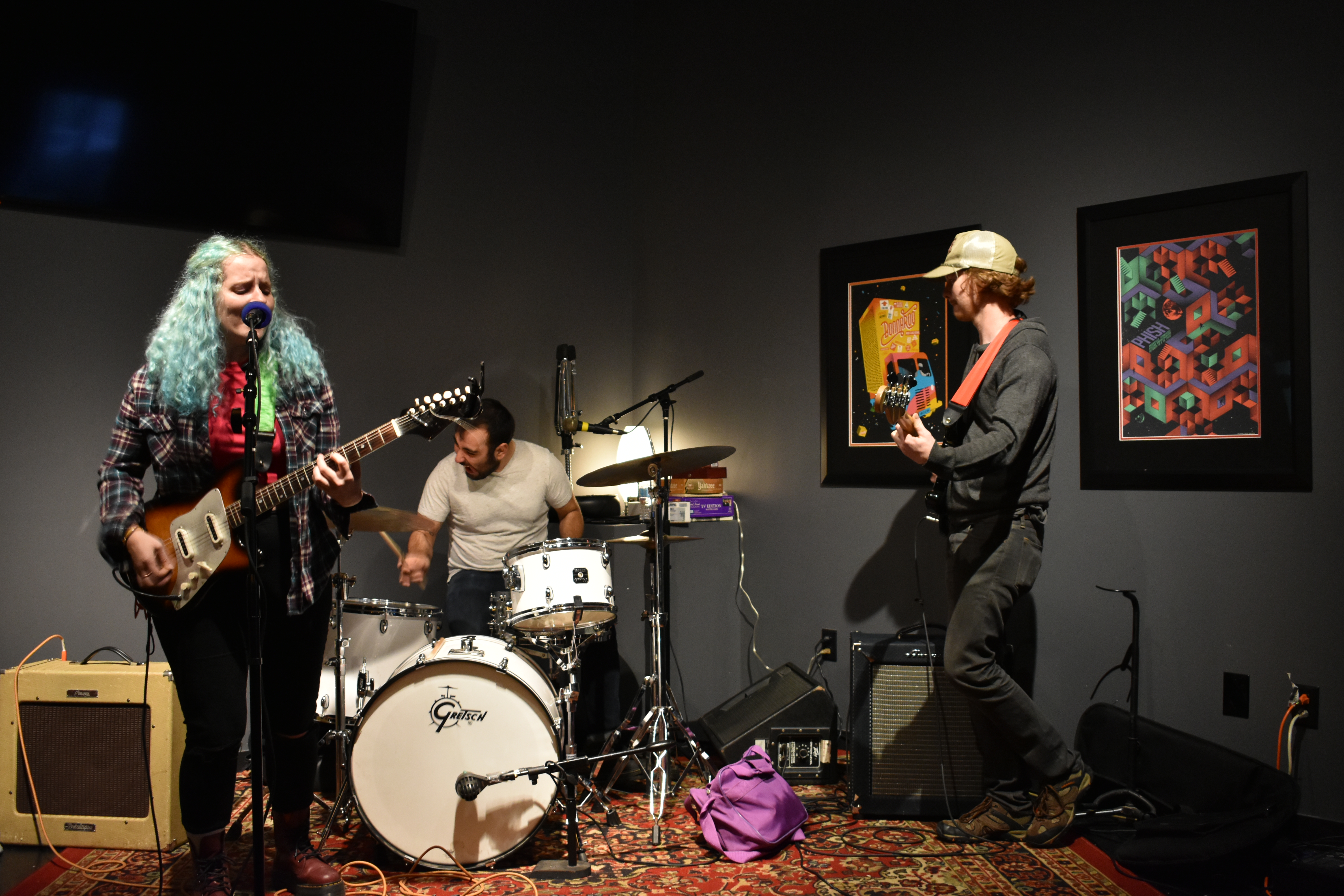 As this crowd obviously wanted more, folk outfit Highland Reunion took the stage to close out an amazing day of live music. With string-led melodies and dusty drums, the trio rocked and swayed the Record Store Day faithful. With such an incredible lineup and fan response, Vinyl Tap’s first Record Store Day party was a tremendous success. We are excited to see how they grow as part of Nashville’s musical family! 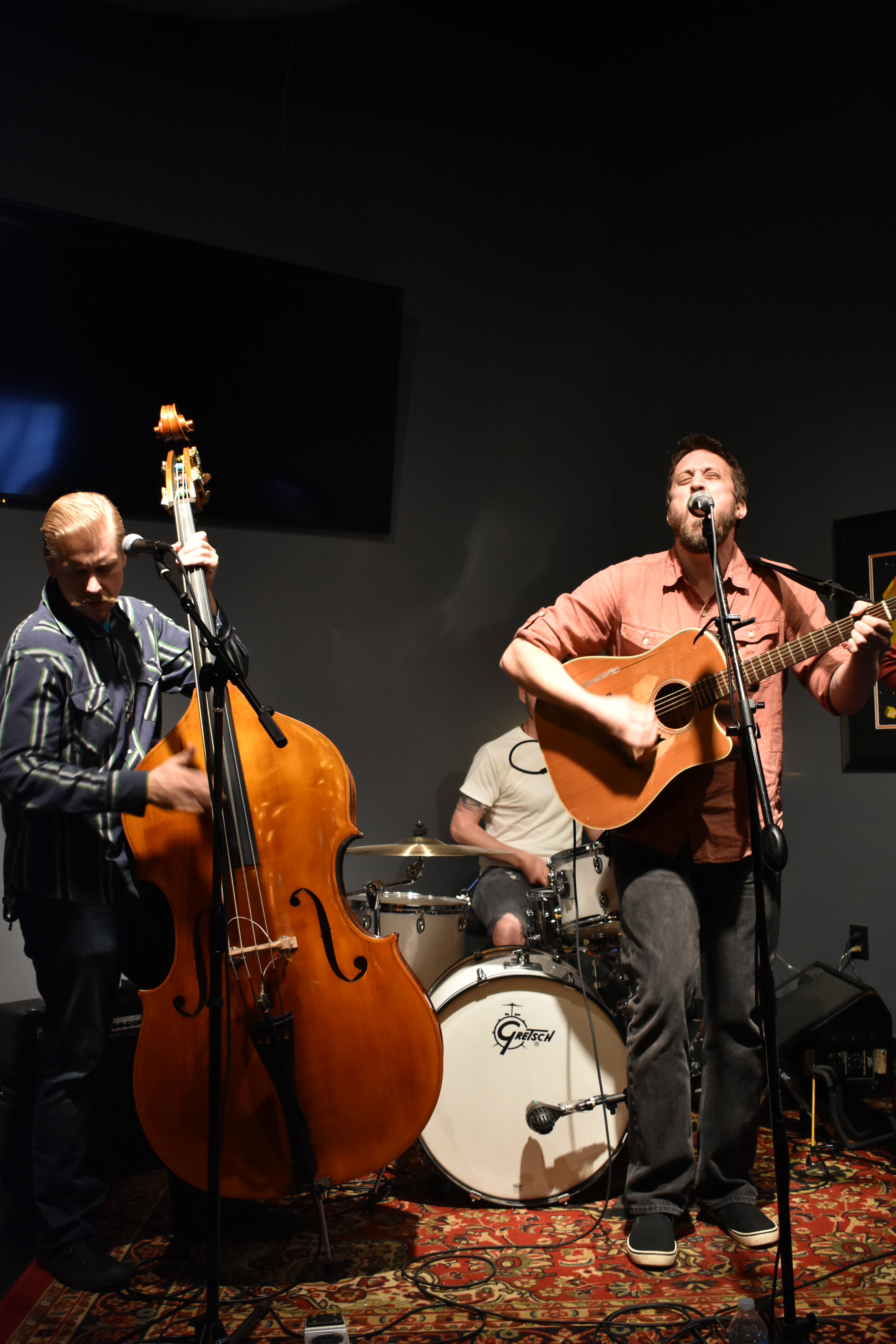 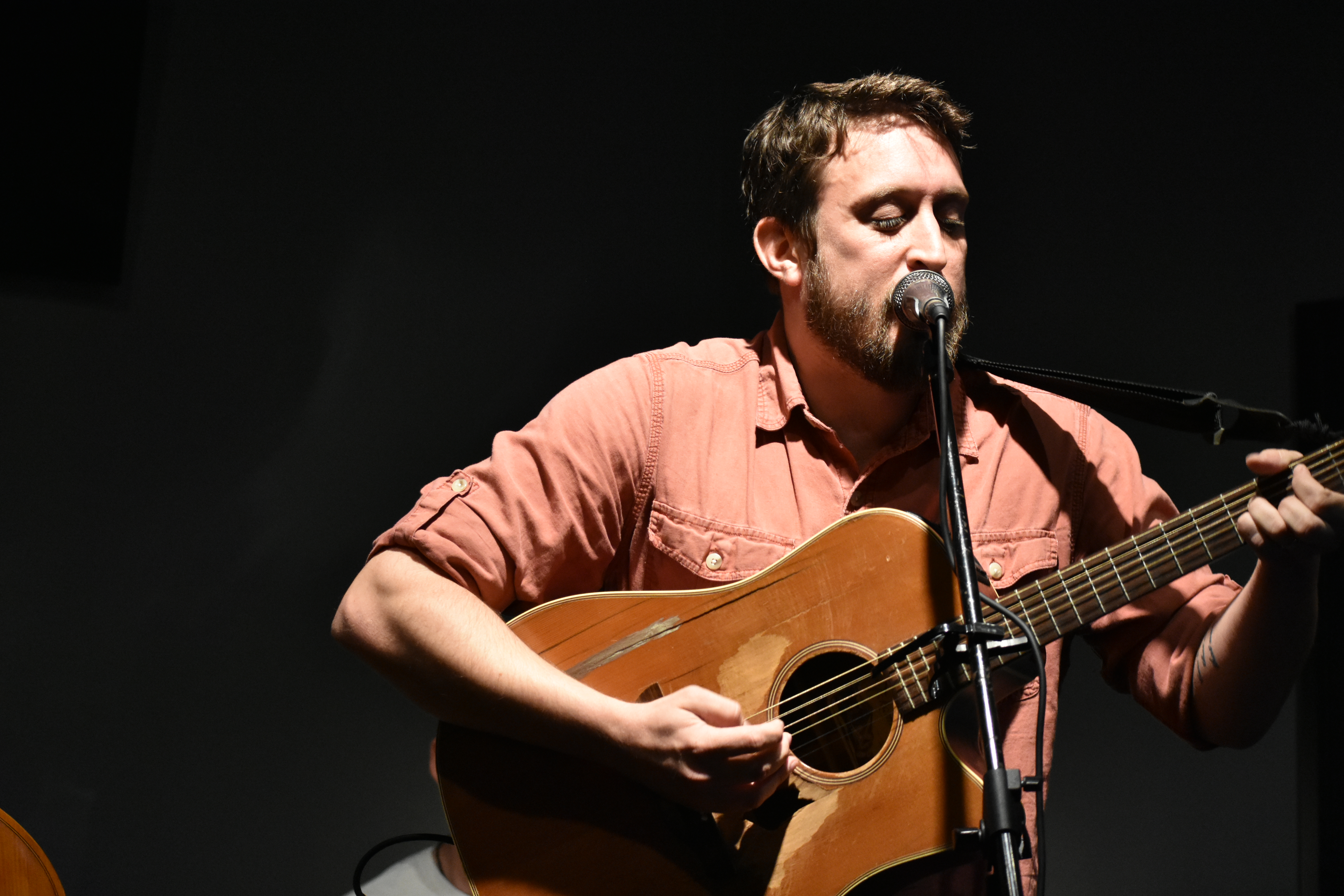