Nestled in a repurposed warehouse district, Nelson’s Green Brier Distillery is a bit of a Nashville hidden gem. Within the classic-meets-modern bourbon maker is a wonderful concert space, the Oak Room, the exposed brick and concrete of which was the perfect match for a secret show for bluesy rockers, The Weeks.

Just last week, the band released their new album Easy and found themselves on a stopover in their adopted home of Nashville. In support of their new album, the group rewarded fans and listeners of local indie station Lightning 100 with an intimate look at their new work. With an audience of fans, the band needed little introduction, instead jumping right into “Ike”–one of several uptempo songs from their new album.

There was something special about the raw setup for the concert–there wasn’t even a clear dividing line for where the “stage” ended and the crowd began. Frontman Cyle Barnes noted that this was a stripped down Weeks show which was true–the array of instruments was scaled back and there was no crowdsurfing by either the fans (or band members, which happens from time to time at their shows). The band was relaxed and clearly in the moment, enjoying the chance to play for their loyal fans. Midway through the set, they played another song from Easy, “Gold Don’t Rust,” a pure rock anthem dedicated to the band’s love of being a band. With frequent smiles between the band members and many supportive hoots from the crowd, it was hard to tell whether the band or the fans were having more fun.

“We’re trying to make sure you get the best possible songs,” Barnes said of the set list.  While it was clear the band was trying to feature their new album, they still managed to work in fan-favorite “Ain’t My Stop,” off of their prior album Dear Bo Jackson. Indeed, it felt like the band had put together a showcase of their distinctive southern rock groove, and then, ever the unpredictable, they closed the show with “Don’t Be Sad,” the touching end to Easy. The Weeks formed a bond with the crowd and left it wanting more.

There’s always a special vibe around a secret show and this one didn’t disappoint. With the venue’s warehouse echo, the fun vibe, and The Weeks’s signature blues thump ringing out, Tuesday’s show was all the more garage, underground, and dare I say–rock n’ roll. 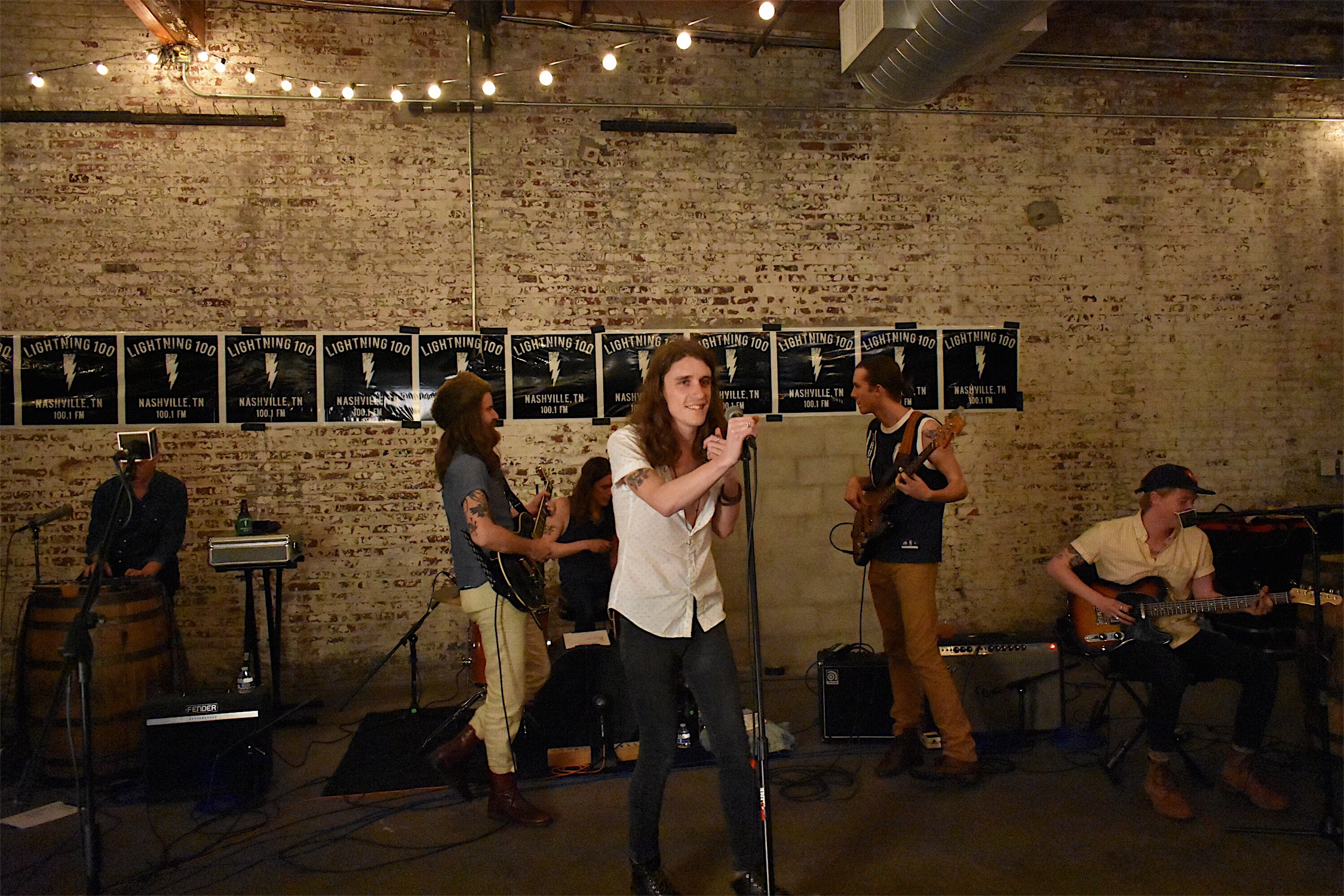 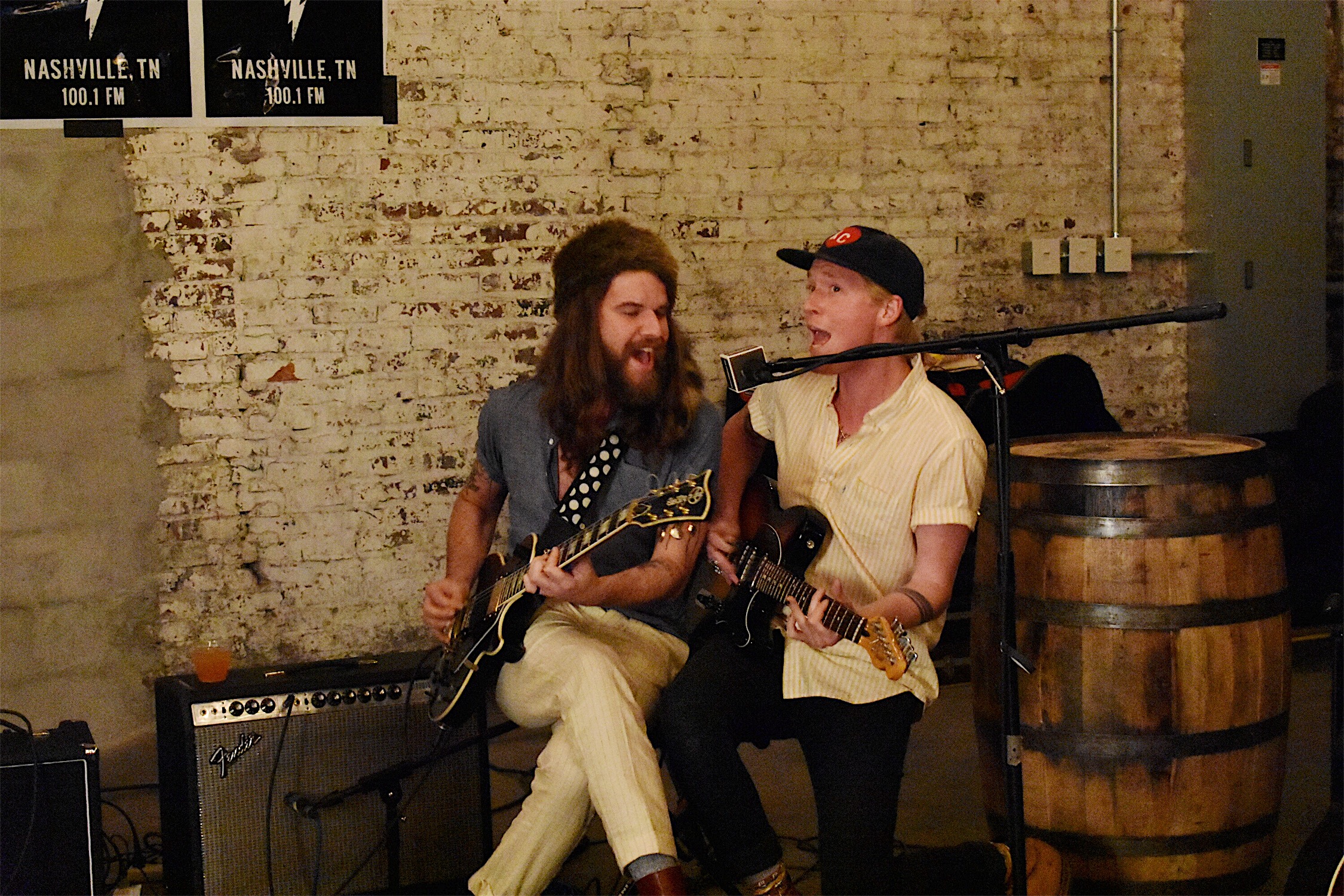 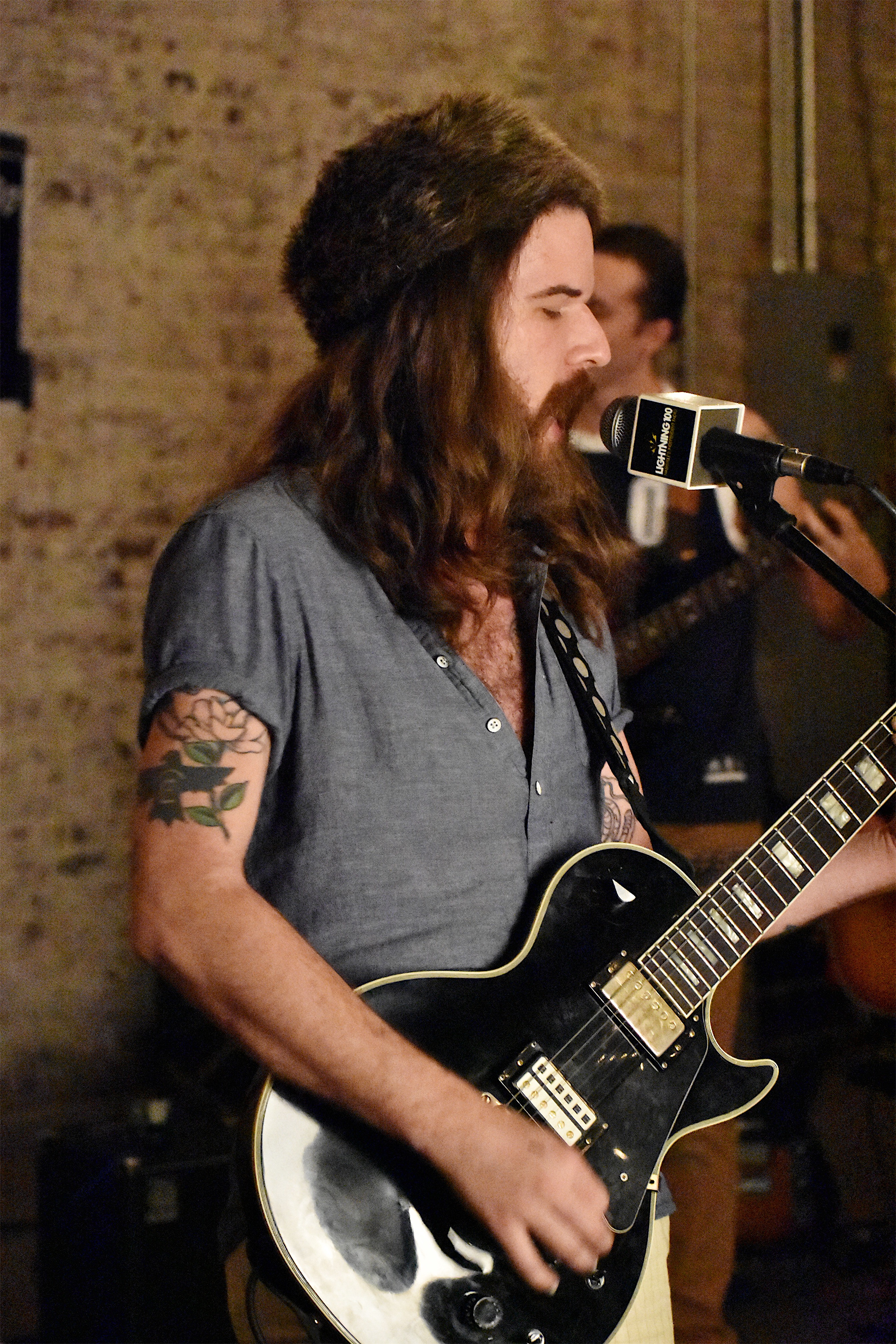 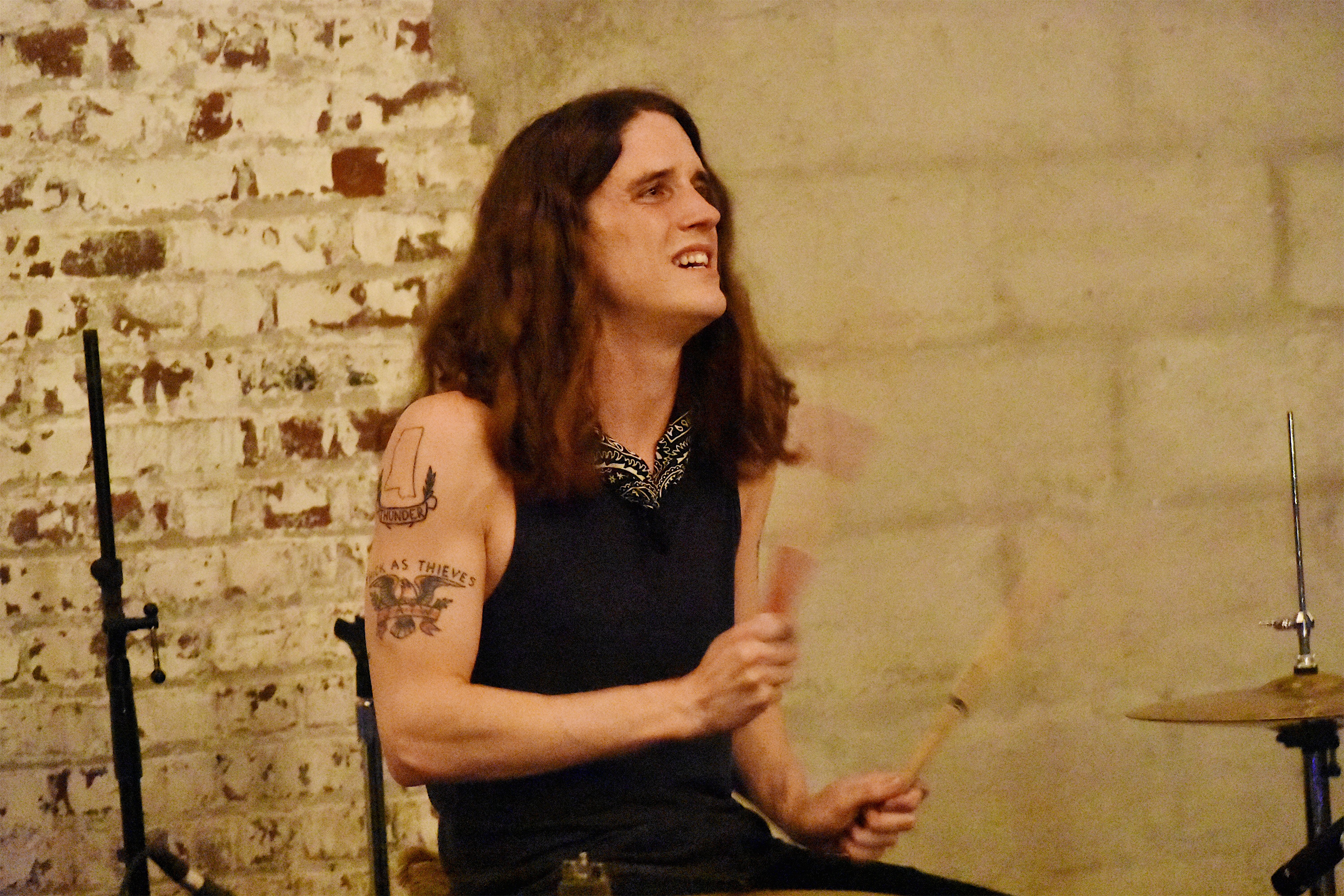 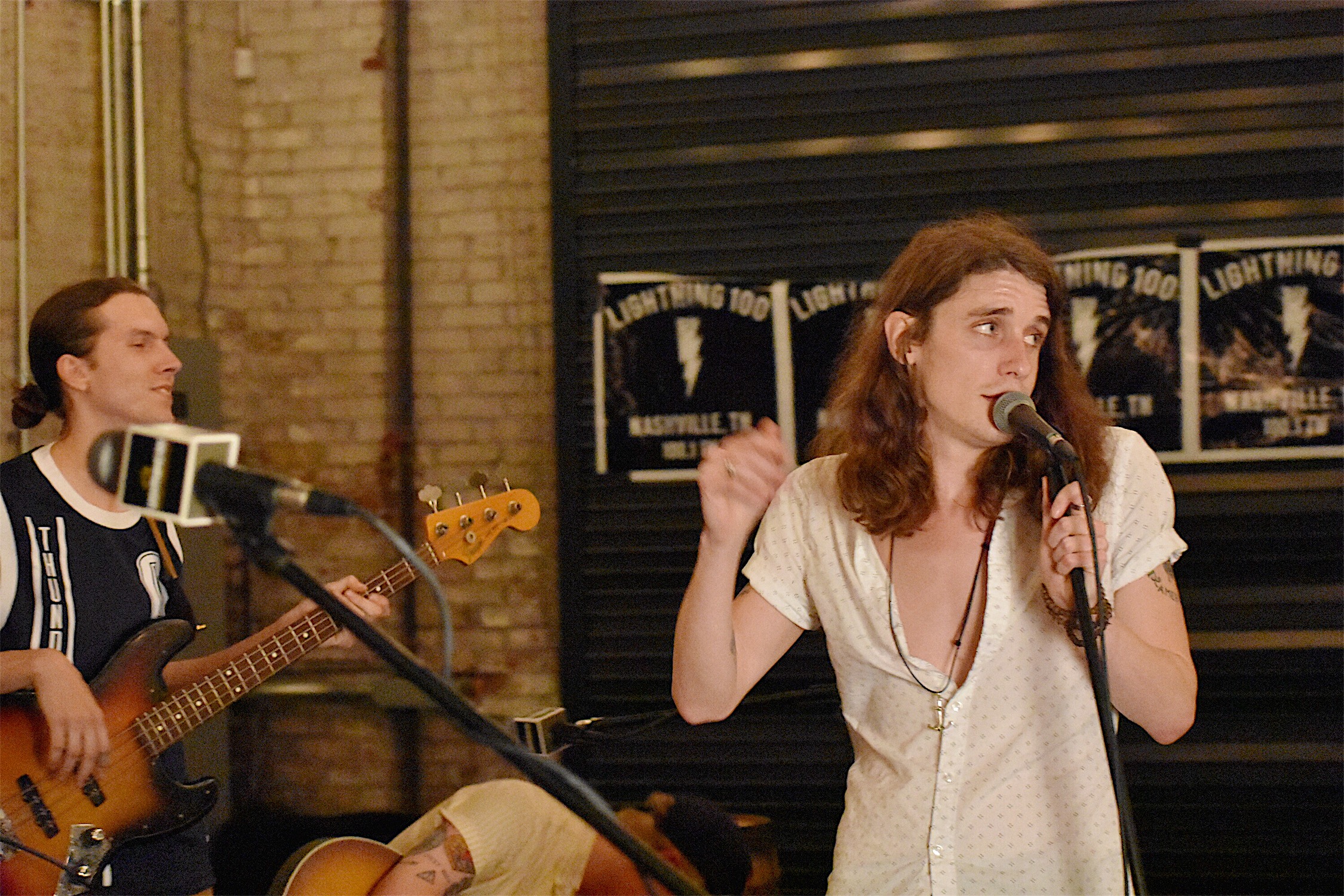 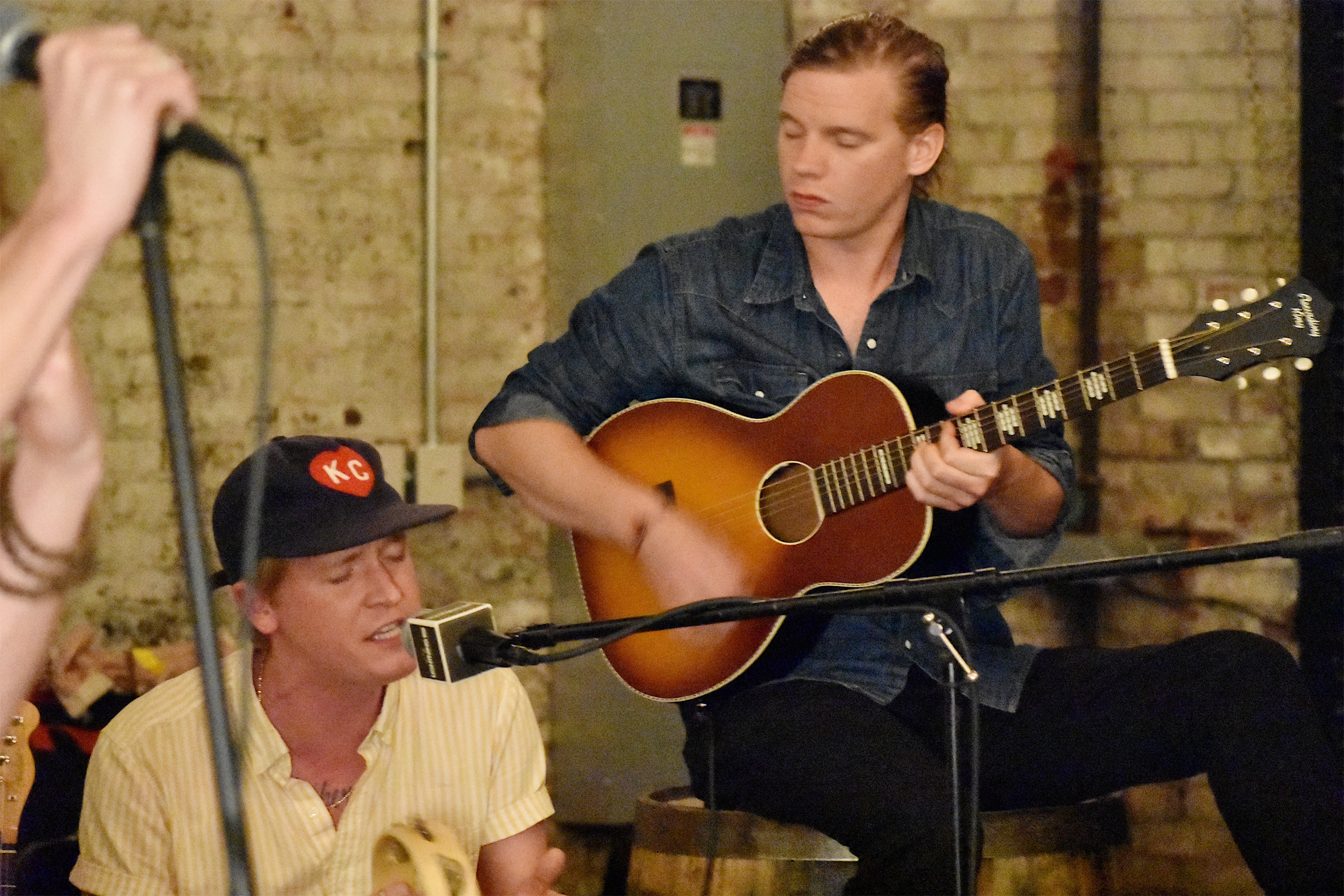 [This review and these fantastic photos were handcrafted with tender, loving care by the one and only George Maifair; you can catch up with him on Twitter–@georgemaifair.]