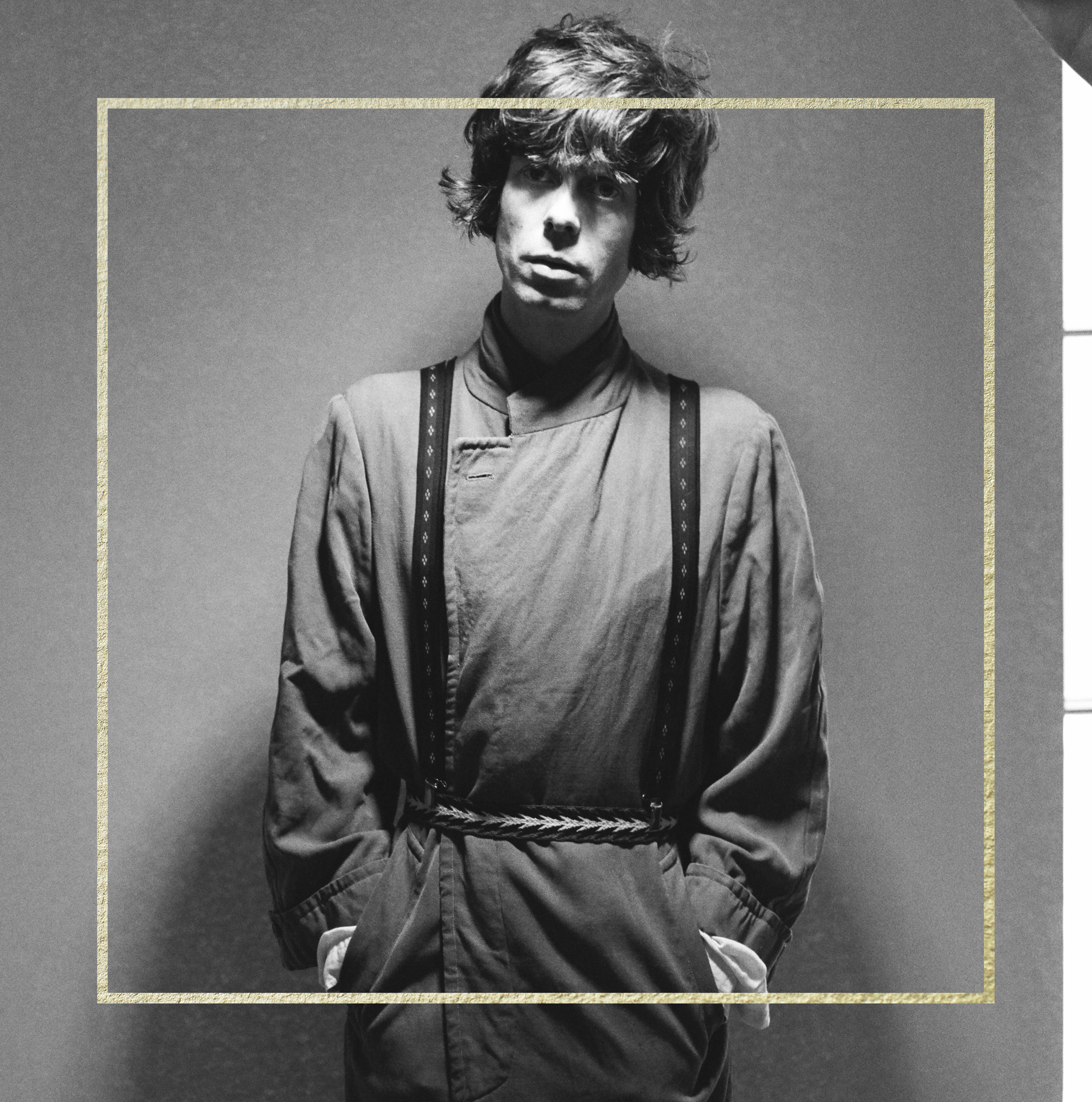 The rich tradition of folk music has its ancient roots firmly embedded in Ireland; while still delivered though the spine-tingling sounds of instruments with unpronounceable names or by a rowdy bunch with acoustic guitars in village pubs, one critically-acclaimed musical native has uniquely blended that heritage with the sounds of the 21st century.

With The Meetings Of The Waters, his first album in five years, Fionn Regan conveys the elegance of his bucolic setting through a modern lens—using electronic sounds to add heft and drama to the tenderness of his lyrical delivery. Songs like the “Turn The Skies Of Blue On” will please the acoustic folk lovers, with its more traditional style, while the album’s title track, along with “Cormorant Bird,” and another album standout, “The Rafters,” Regan lets his high and lonesome tenor loose over beautifully-crafted electronic sounds and percussive movement—the effect wistful and dreamy. The rollicking “Babushka-Yai Ya,” along with the synth-infused majesty of instrumentals “愛 Ai” and “常に愛 Tsuneni Ai” will tickle the fancies of the avant-garde and adventurous; Regan’s plaintive vocals provide continuity throughout this uniquely appealing effort.

Fionn Regan has melded lyrical and musical poetry with his new album, which refreshingly pushes the boundaries of the traditional while creating a sonic journey of discovery, with anticipation of what’s to come wrapped around every tune.

Purchase The Meetings Of The Waters, out April 14th: https://itunes.apple.com/us/album/the-meetings-of-the-waters/id1199296490