The third day of Rhythm N’ Blooms was destined to be one for the books–as we prepared mentally and physically for one last day in Knoxville, anticipation mounted as I perused the schedule for the day. First stop–the Cripple Creek Stage to check out Ruby Amanfu + Steelism. Steelism opened the set with a few of their own instrumental songs; the band was tight as their country twang and groovy psychedelic charisma blended into the atmosphere, the call and response voicing of the pedal steel and electric guitar danced with each song’s new groove. After a beautiful time of enjoying the Steelism, Ruby Amanfu took the stage with the guys and took things to a whole new level, she immediately took control of the stage, her powerhouse vocals flooded the venue like a hurricane breaking shore. Ruby and the band rolled together like an unstoppable freight train. Each song as powerful as the last, the entire set was a sonic fireworks display from beginning to end. Ruby’s stage presence was powerful and she drew us fully into the experience fully. 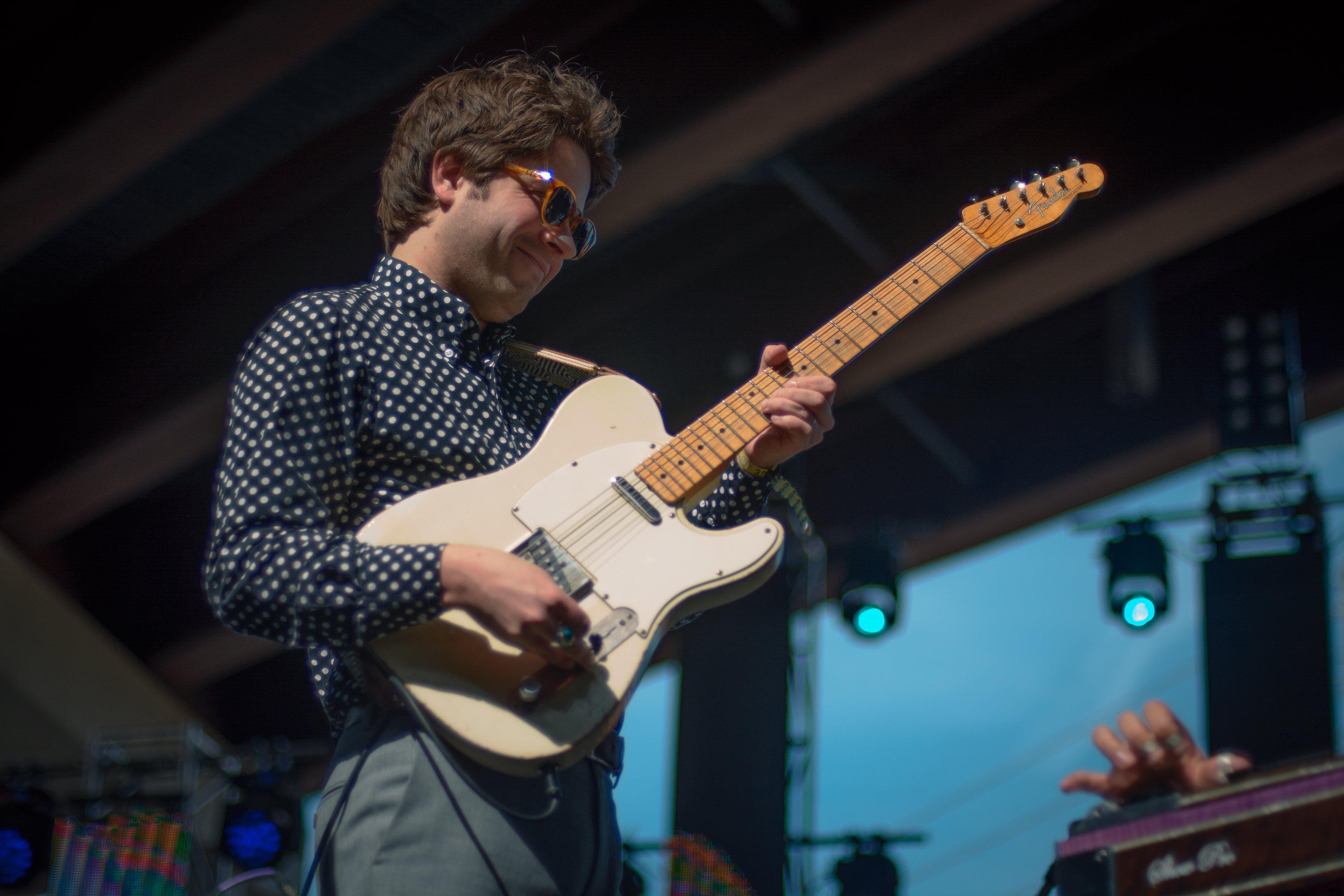 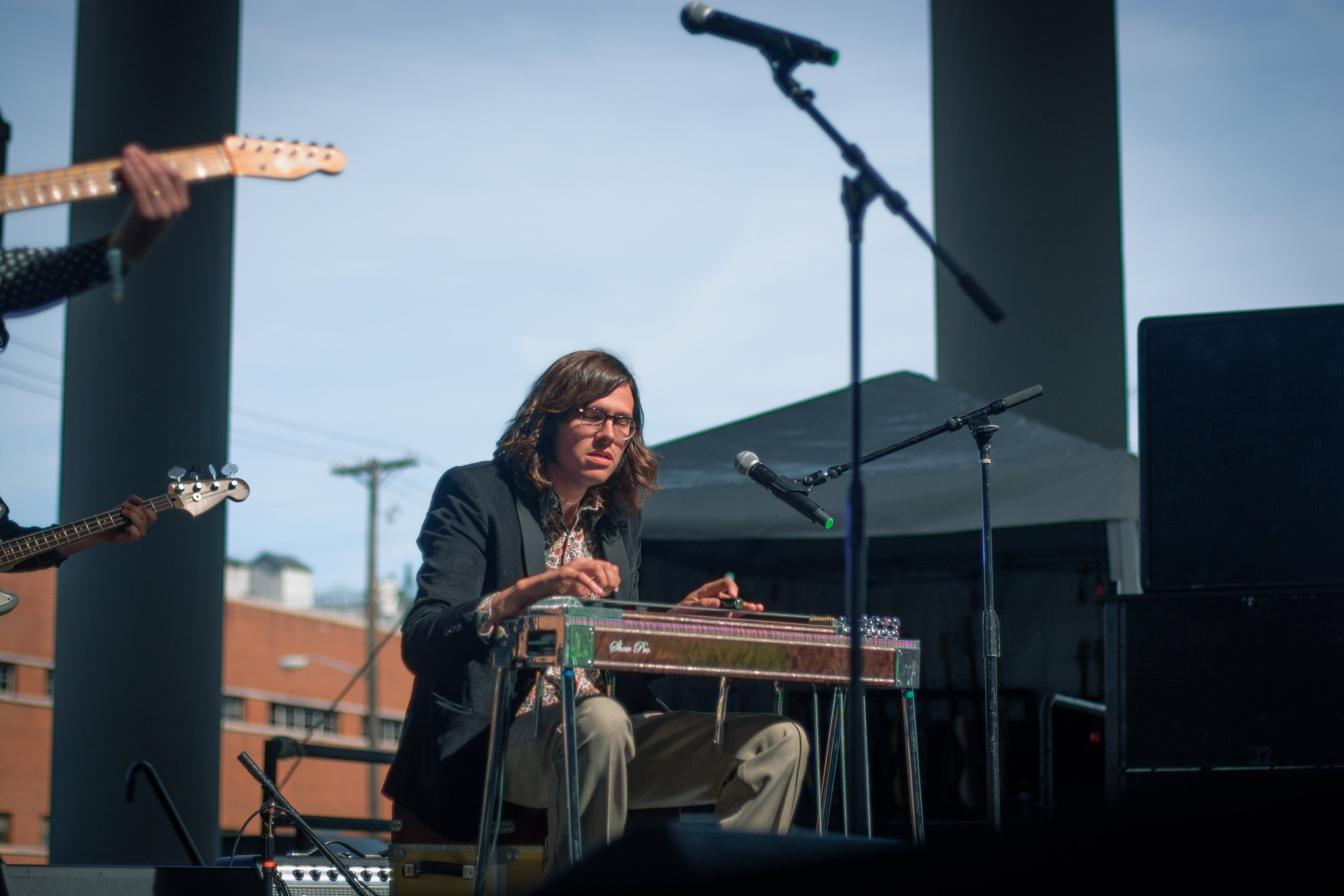 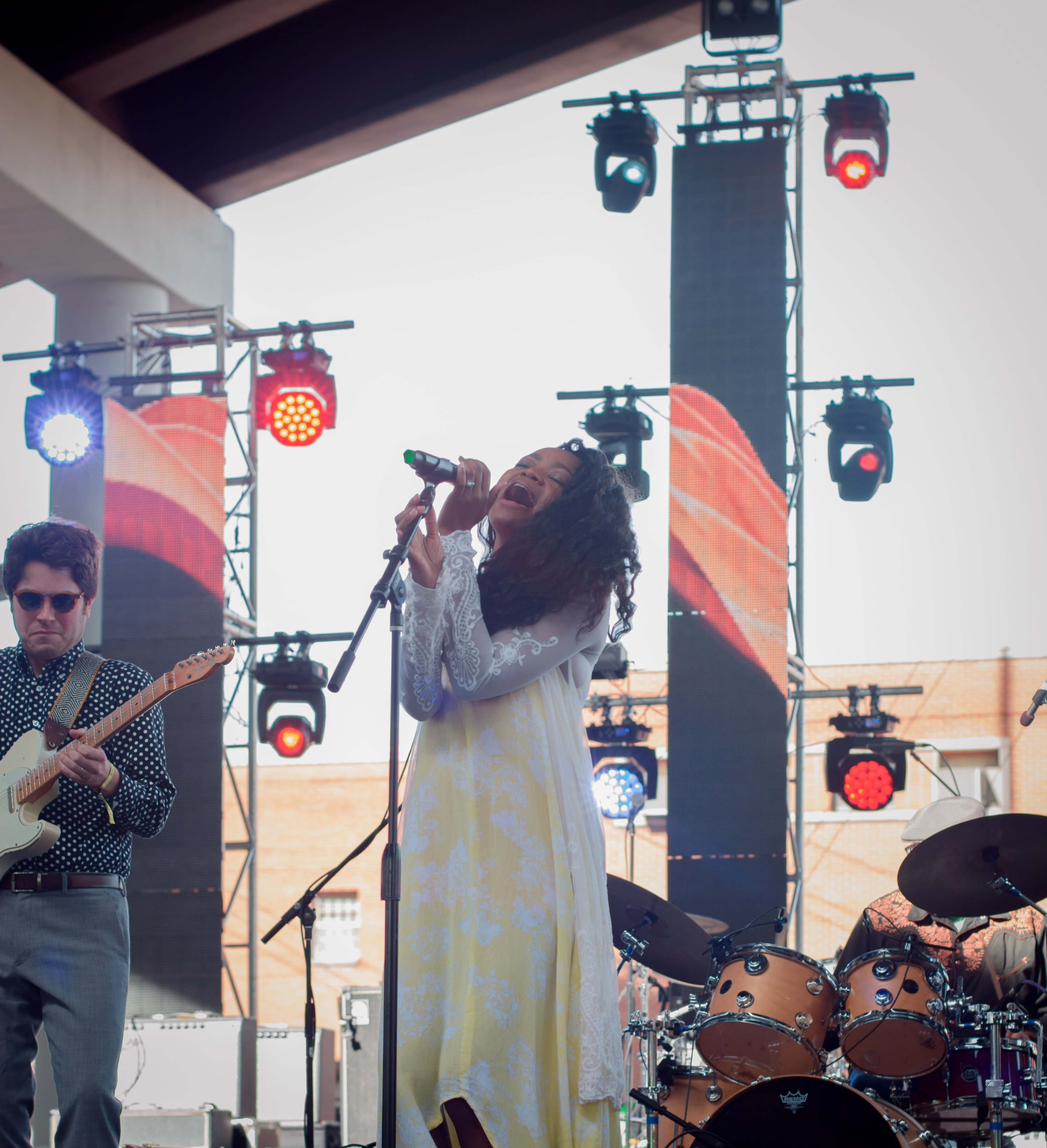 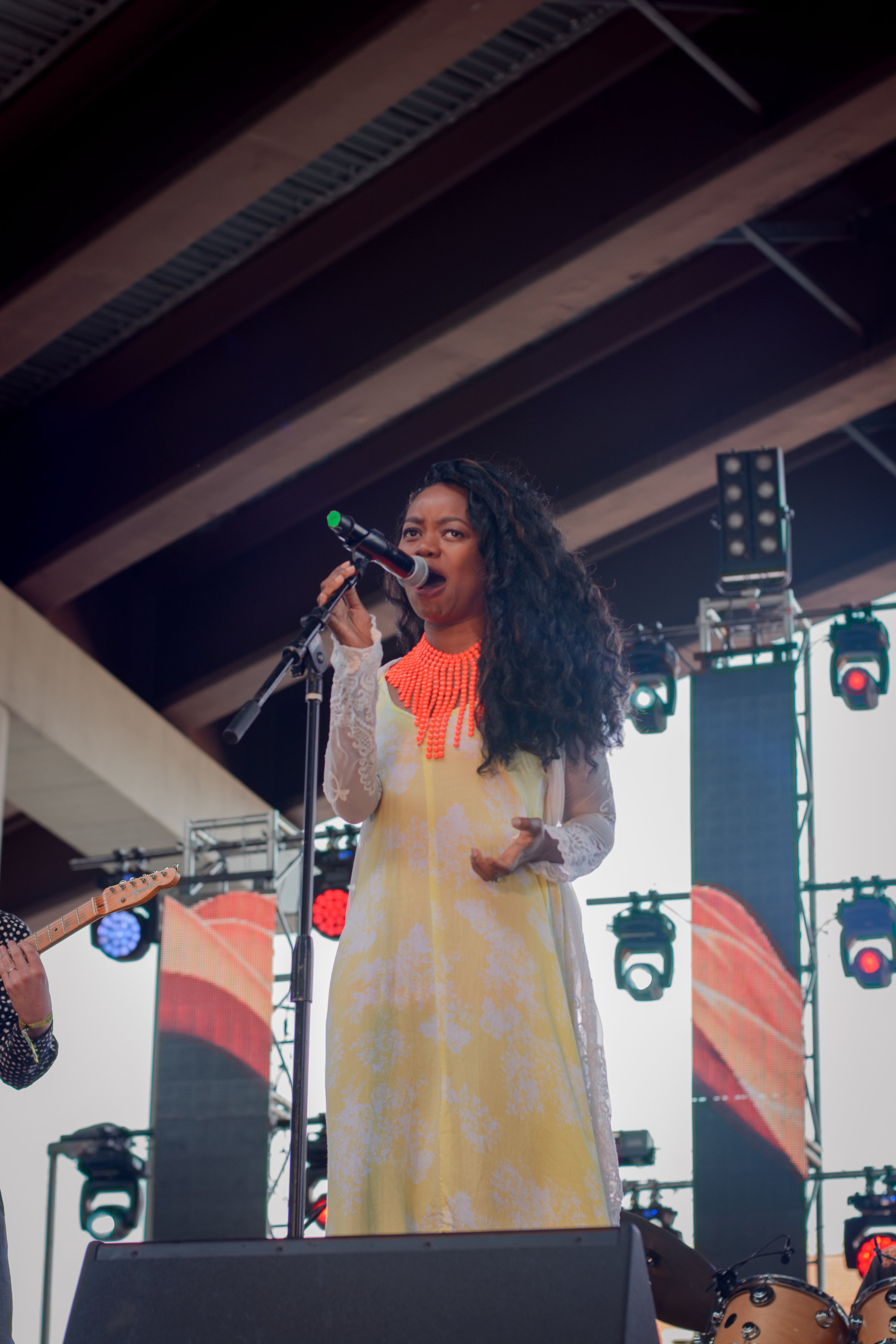 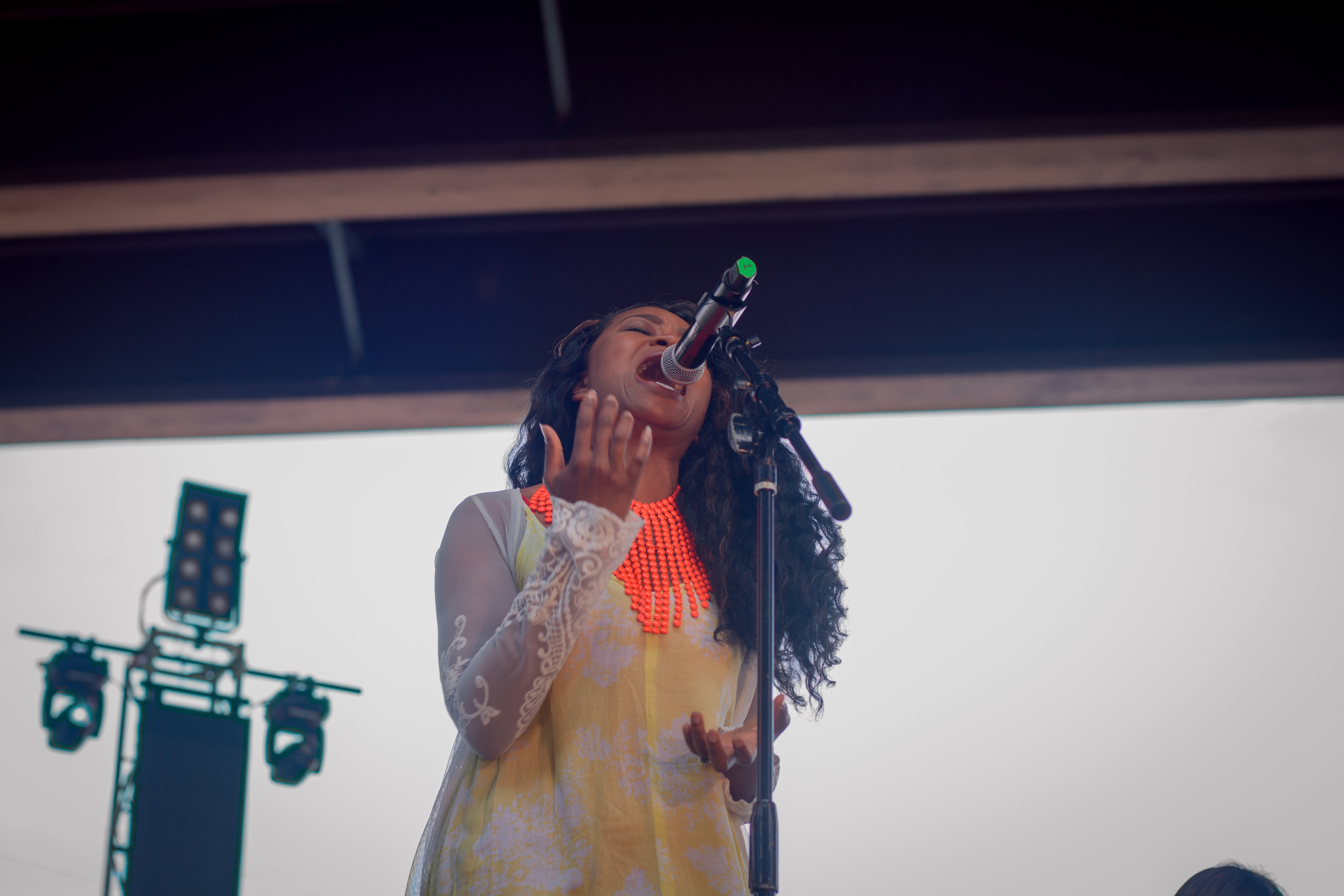 Next on the agenda was gospel-tinged roots singer/songwriter Parker Millsap, backed by a full band as his fiery brand of Americana took center stage, his passion and intensity moving and honest. There was nothing contrived about this performance, well-received by the jam-packed house, who clung to each riff and verse like a lifeline. Millsap’s music has many references religion and spirituality, which was quite fitting for this Sunday afternoon as we all felt like members of a congregation being schooled on the power of the roots music melting pot he has conjured. Millsap certainly left his mark on the weekend. 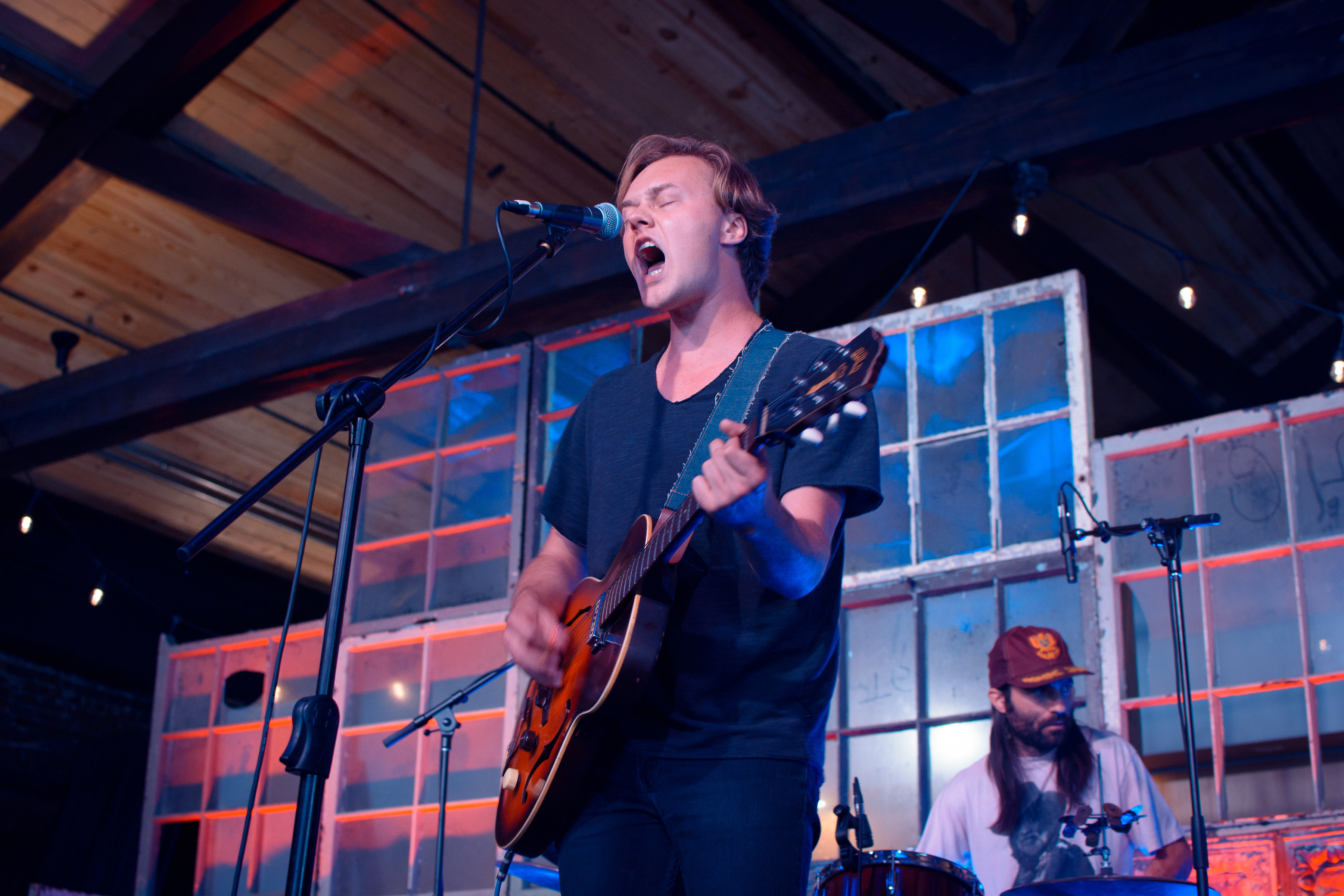 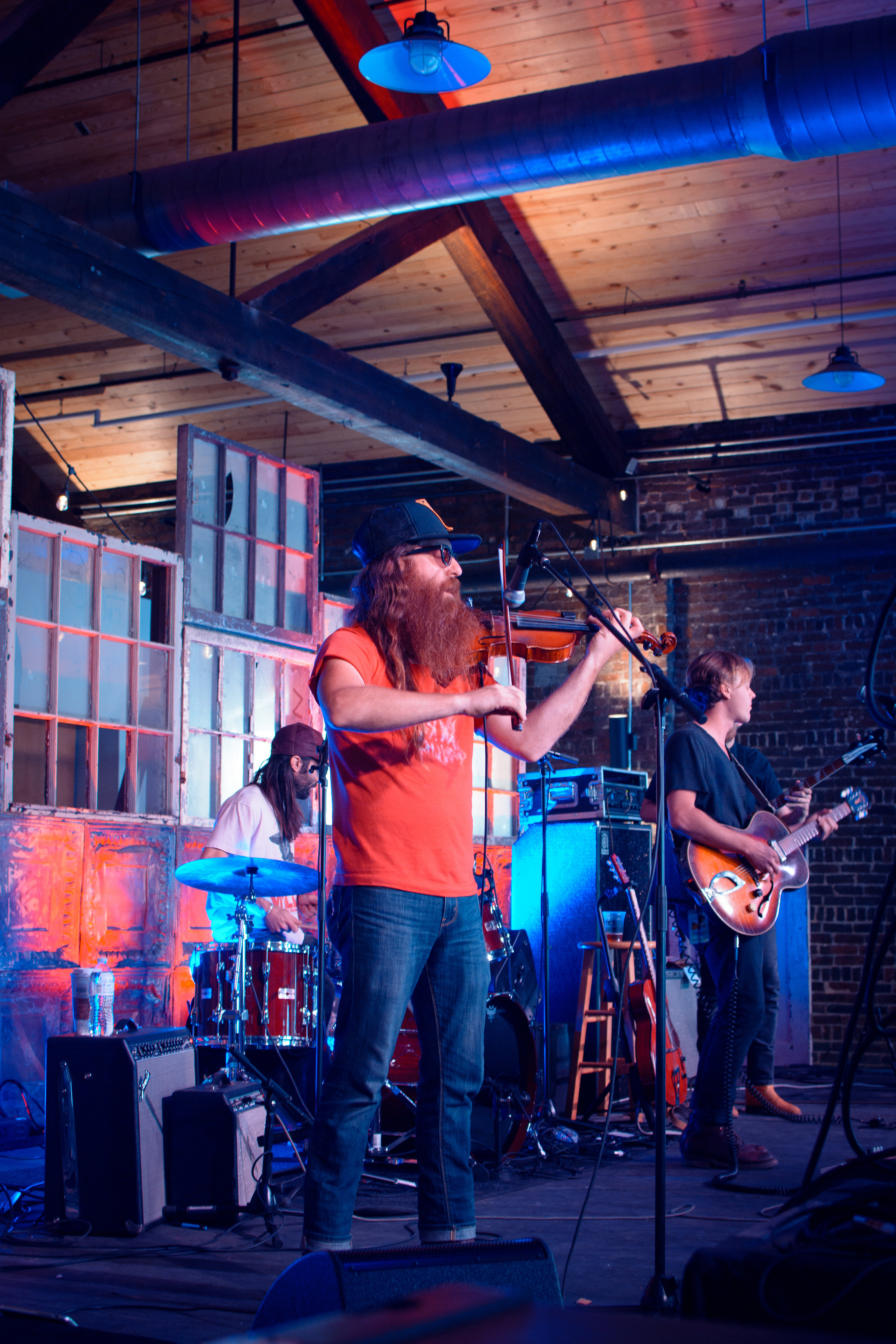 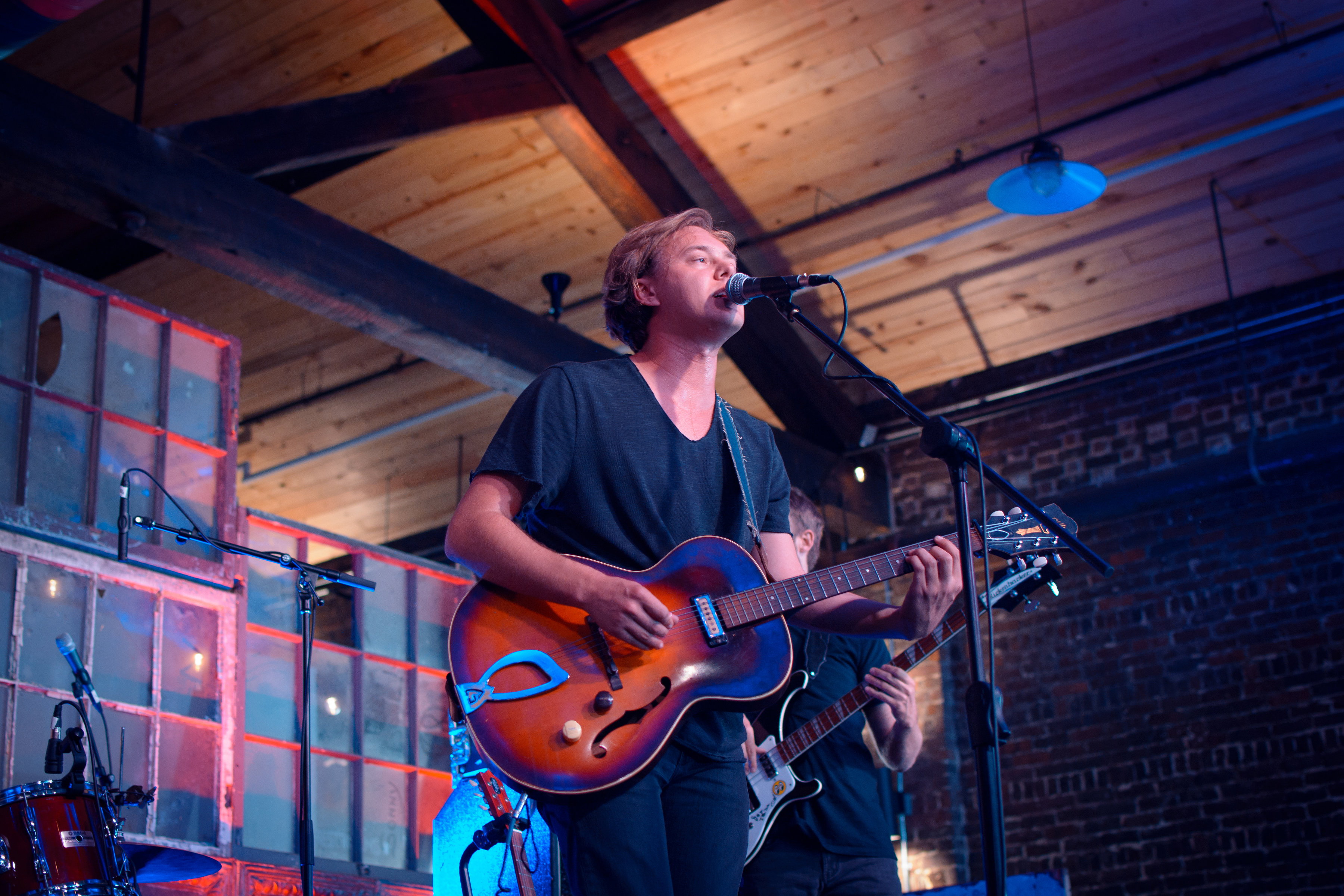 Nashville’s critically-acclaimed Aaron Lee Tasjan was next, taking the stage in a bright green suit and wonderfully eccentric peacock feather cape, because, why not wear cape? Once the band started rocking, the clothing choices quickly became old news because these guys can shred. With the release of his latest album, Silver Tears, he is finally getting the credit he deserves. Even though his approach is lighthearted, Tasjan is serious about his craft, and kicked it into high gear, as the band ripped through songs with guitar solos that melted a few faces who dared to stand too close to the stage. The folk/country sounds and pure rock n’ roll were pure joy from beginning to end; it’s safe to say Tasjan gained some new fans after that performance. 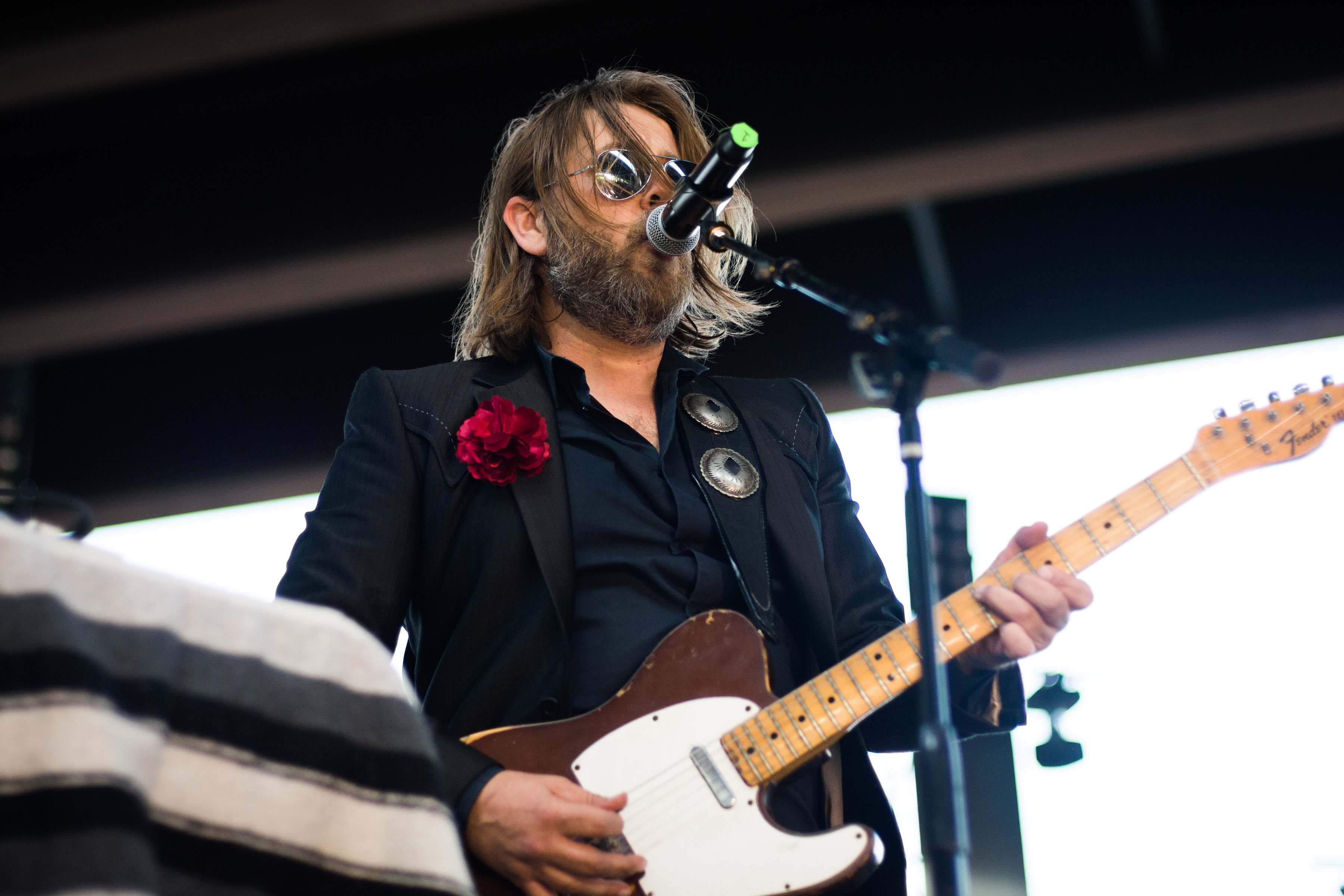 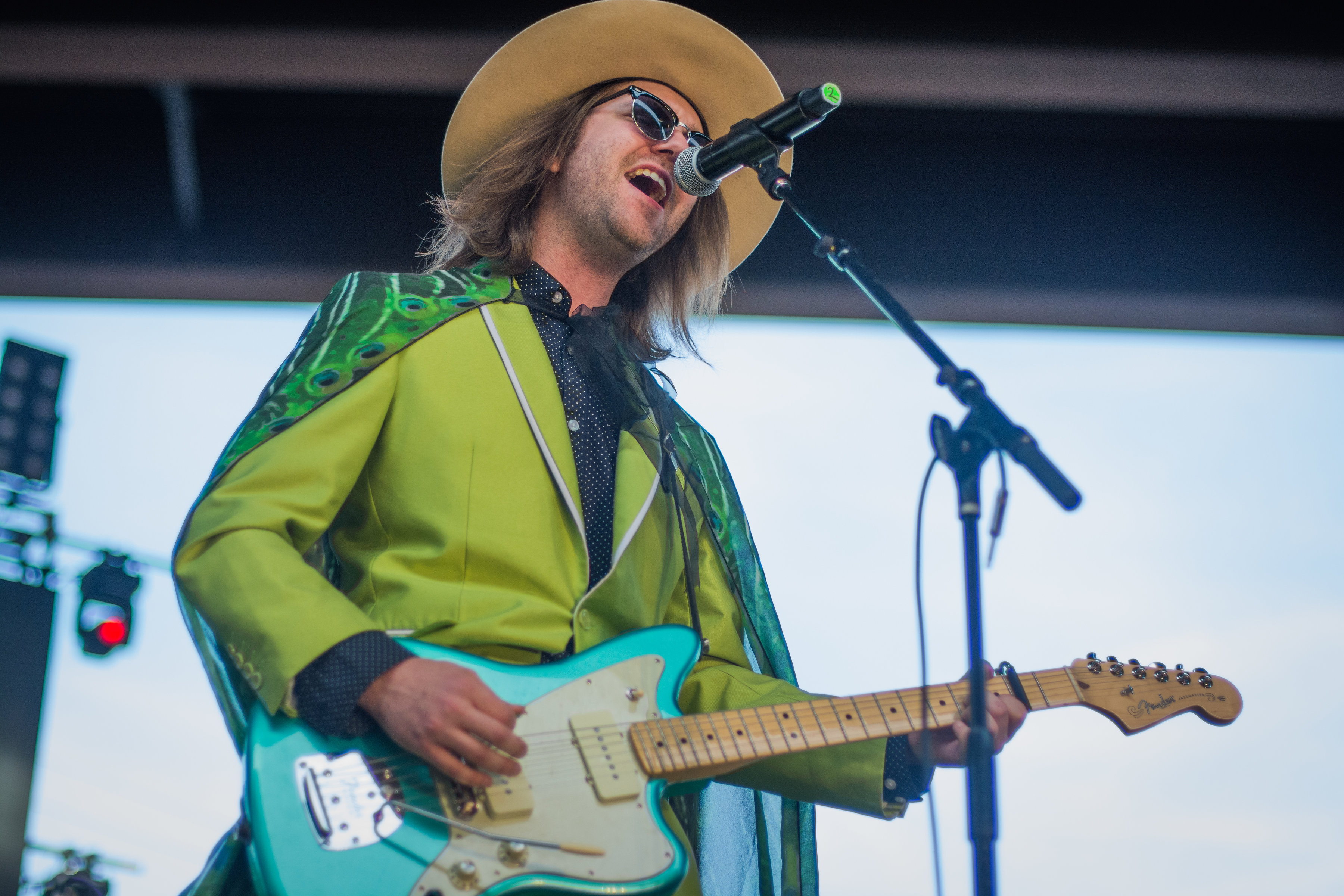 The festival’s finale featured none other than pop rockers Young the Giant. As the sun began to sink into the horizon, the band took the stage beneath the bridge, and jumped into the night head first, with explosive energy. The lights grew and the crowd fed off of the band’s energy  while Young the Giant put their all into every line and beat, as expected. The sound was perfection–all members of the band were in sync, dialed into the sound of each track. Lead singer Sameer Gadhia danced, sang, and held the crowd at rapt attention as charisma oozed from his every move–he sets a high standard for frontmen of today’s music landscape. Young The Giant delighted with songs from their three-album catalogue; they never lost steam and carry themselves like veterans, put on the show of the weekend, and placed an exclamation point on a wonderful festival experience. 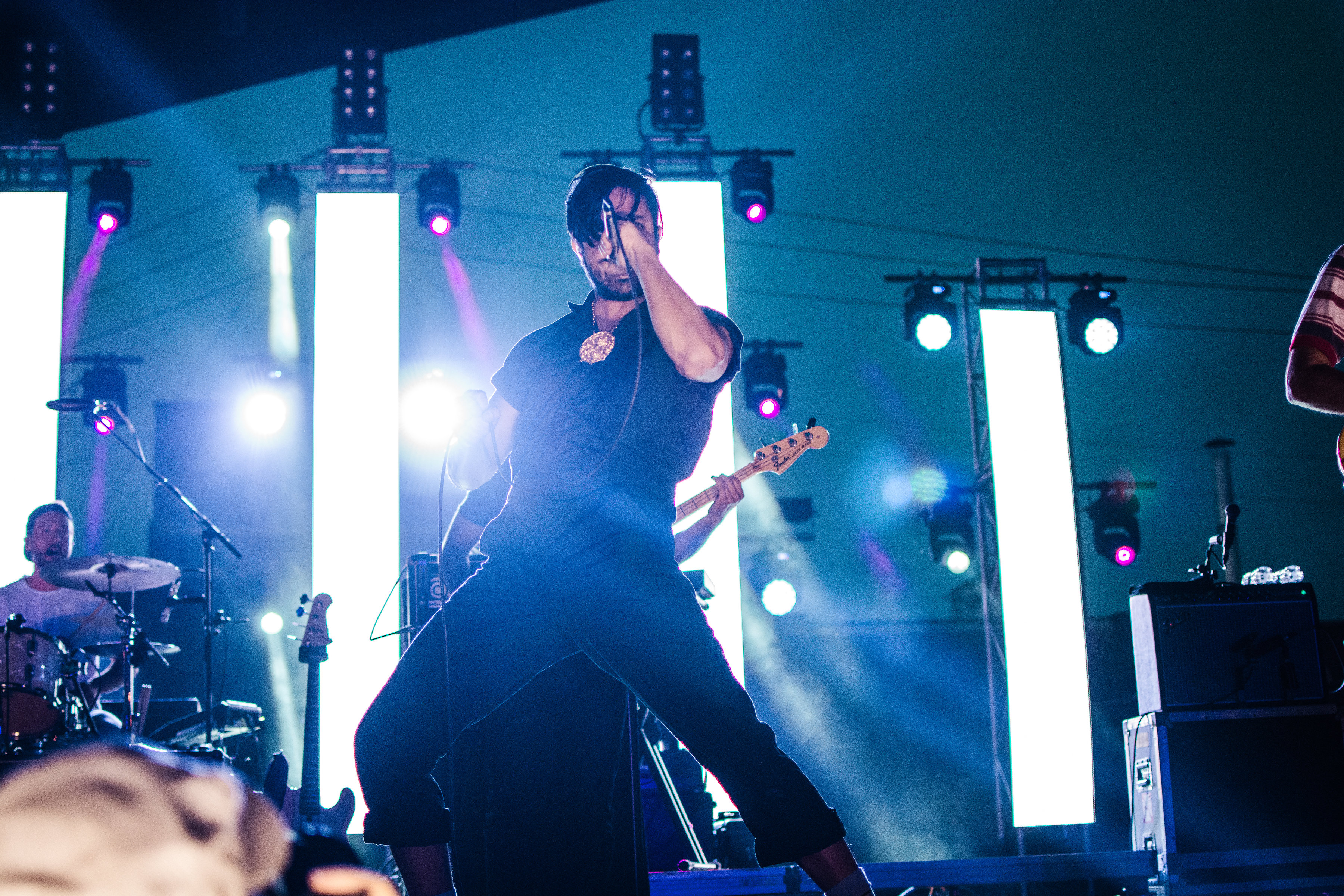 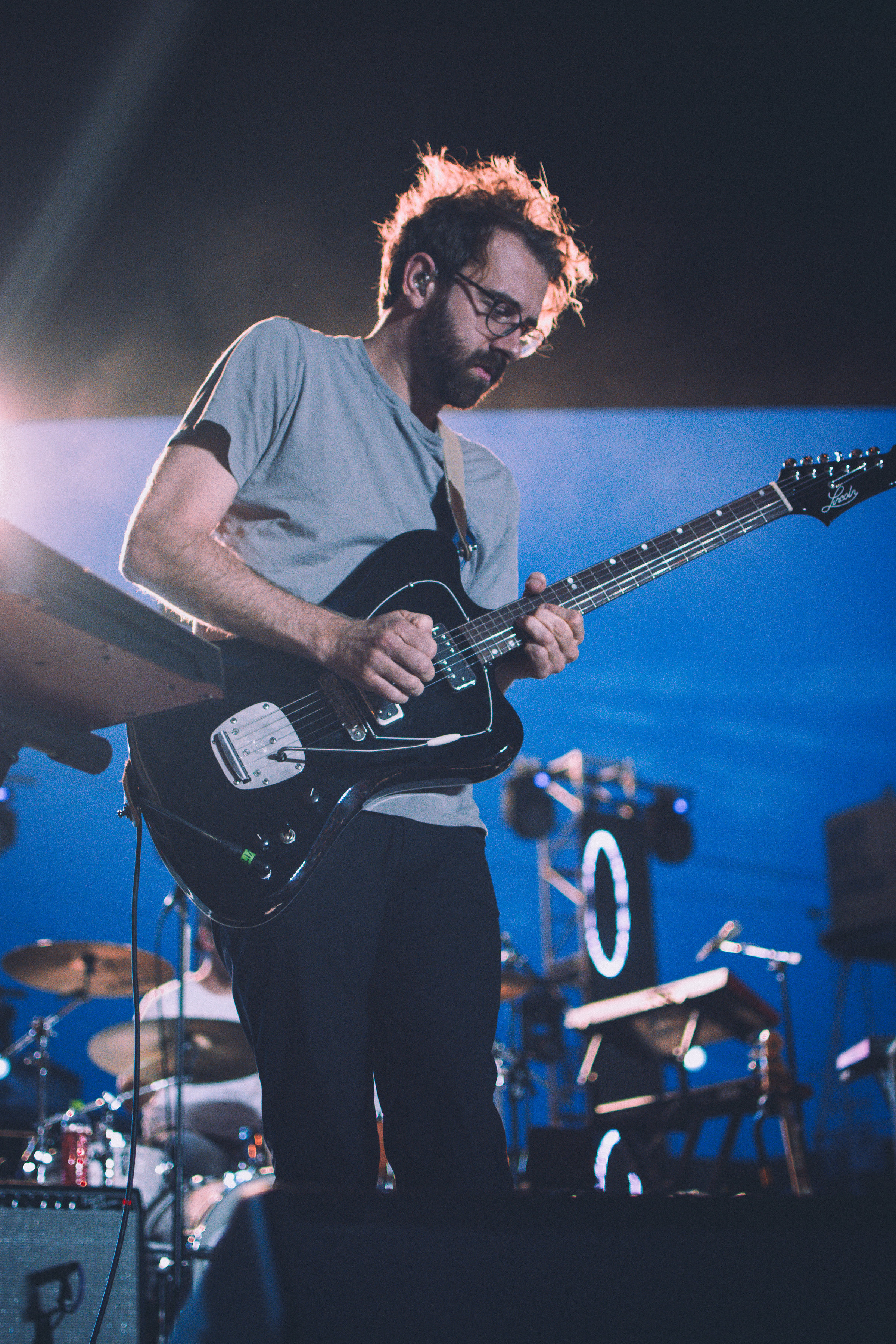 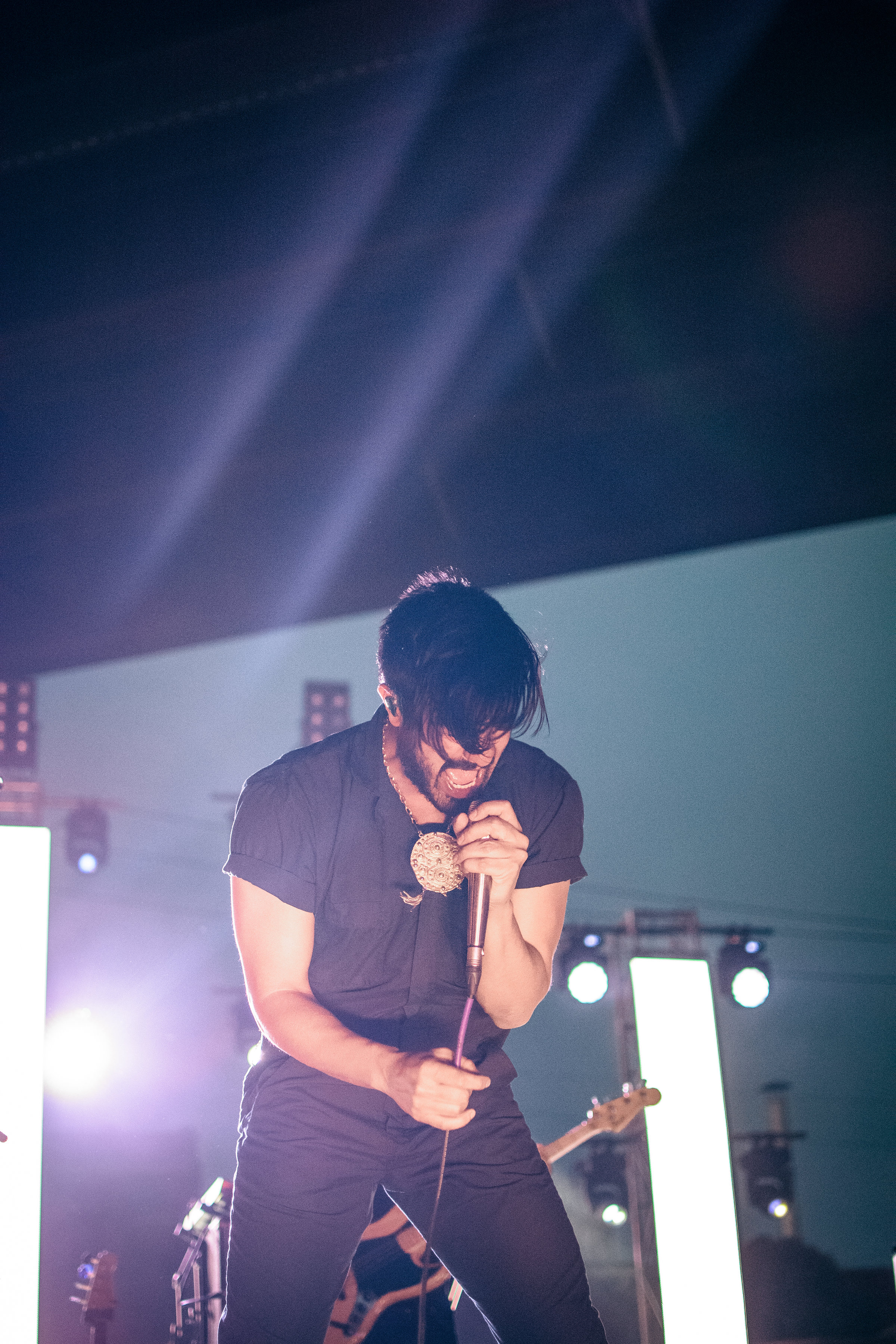 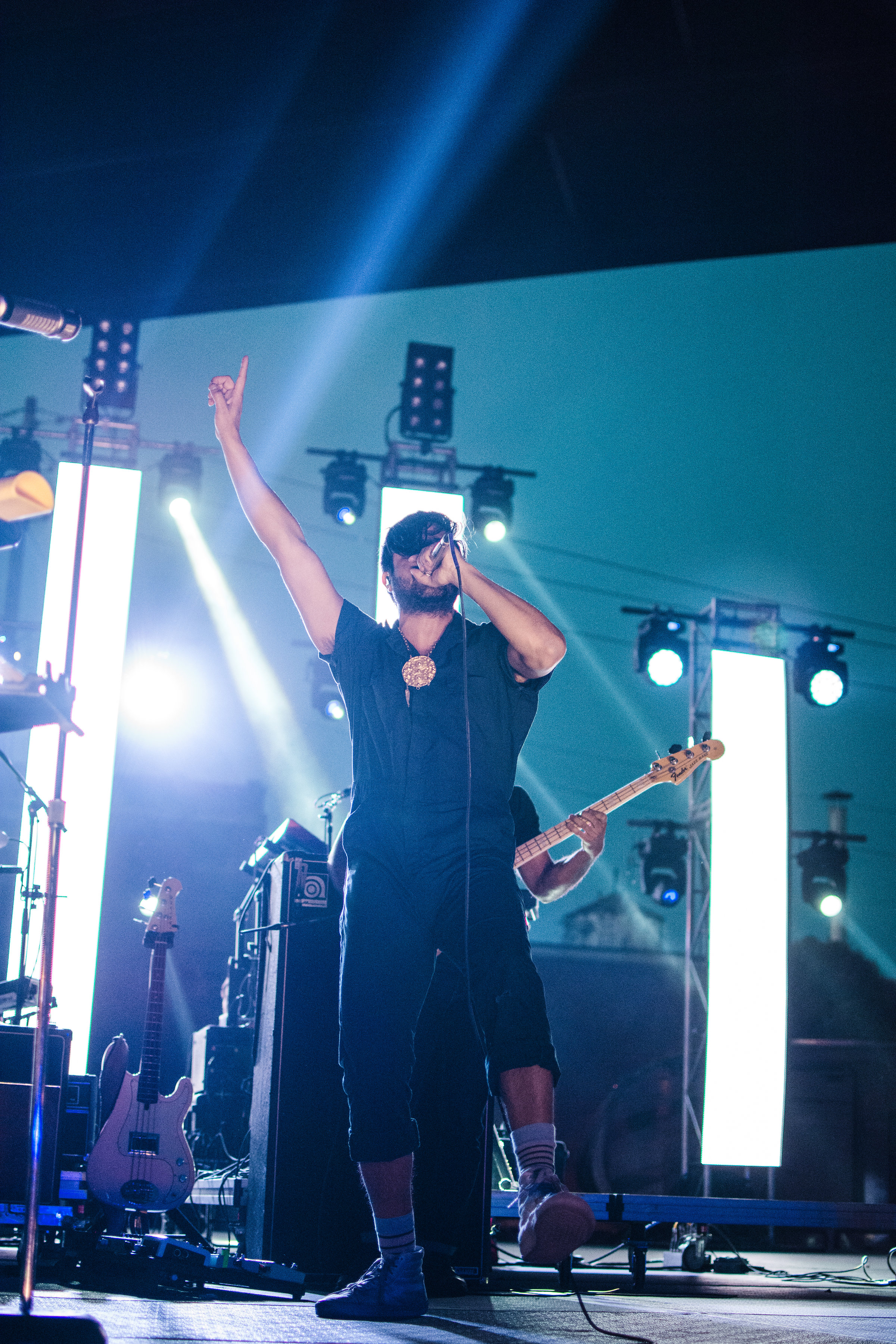 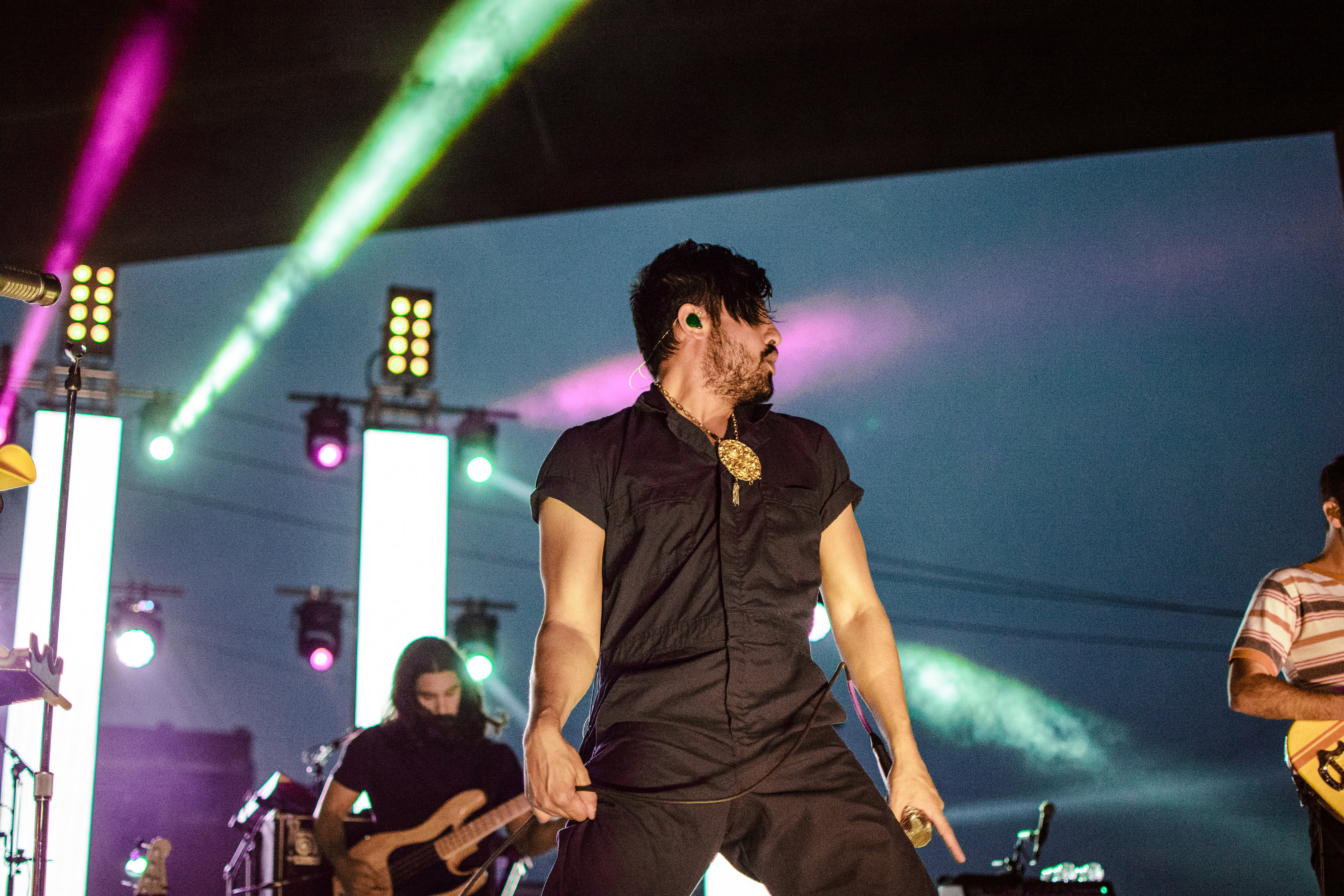 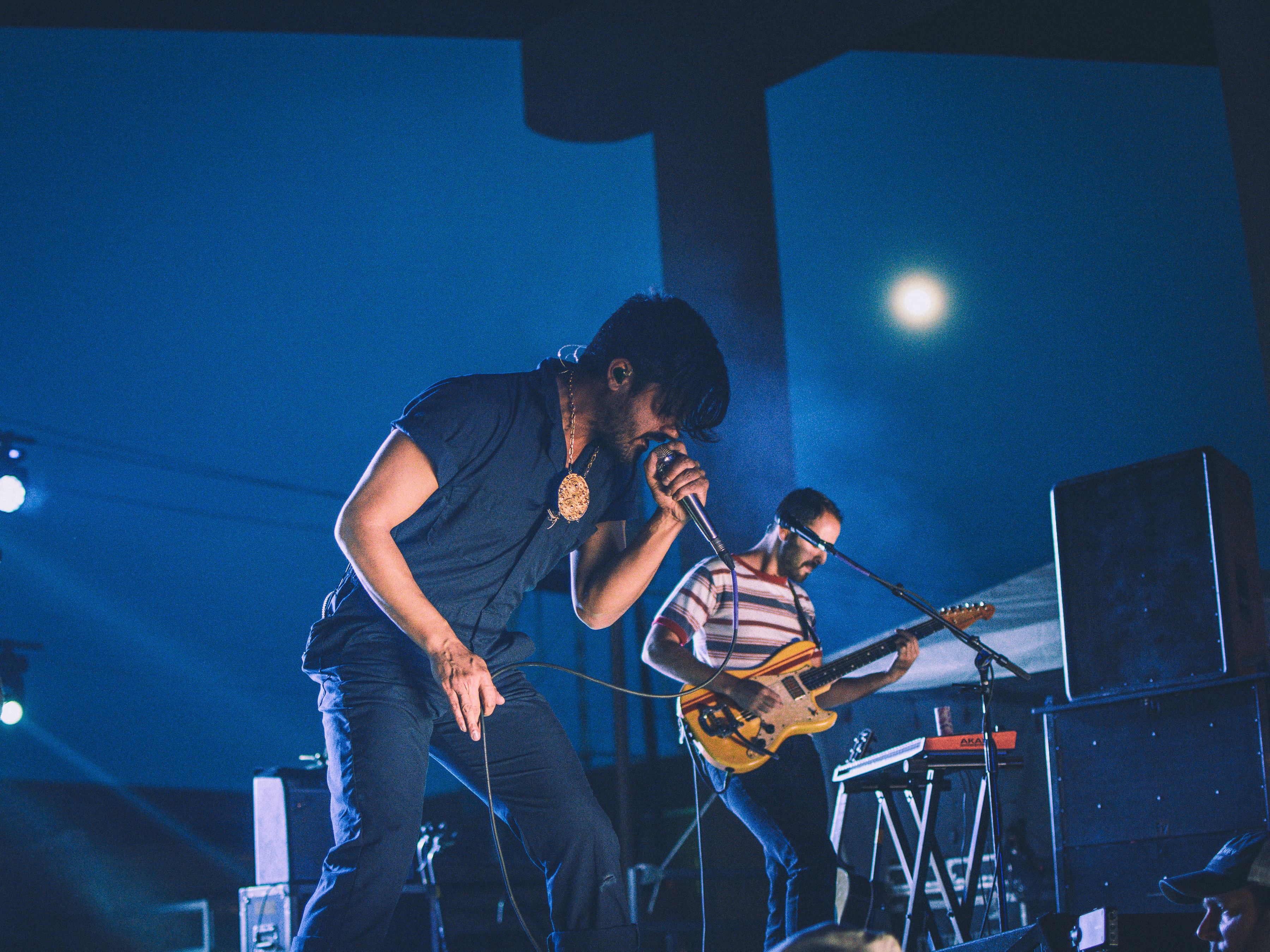 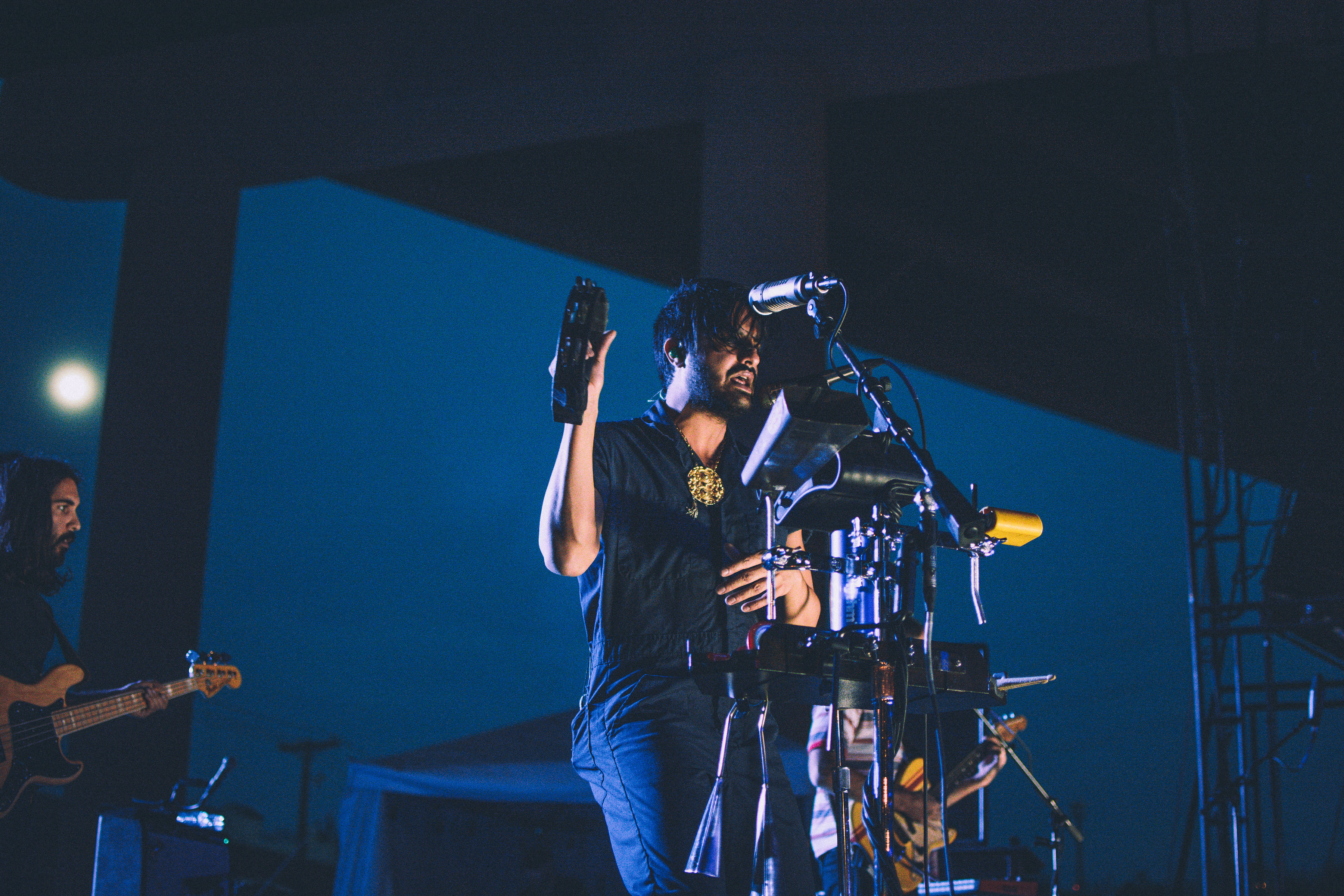 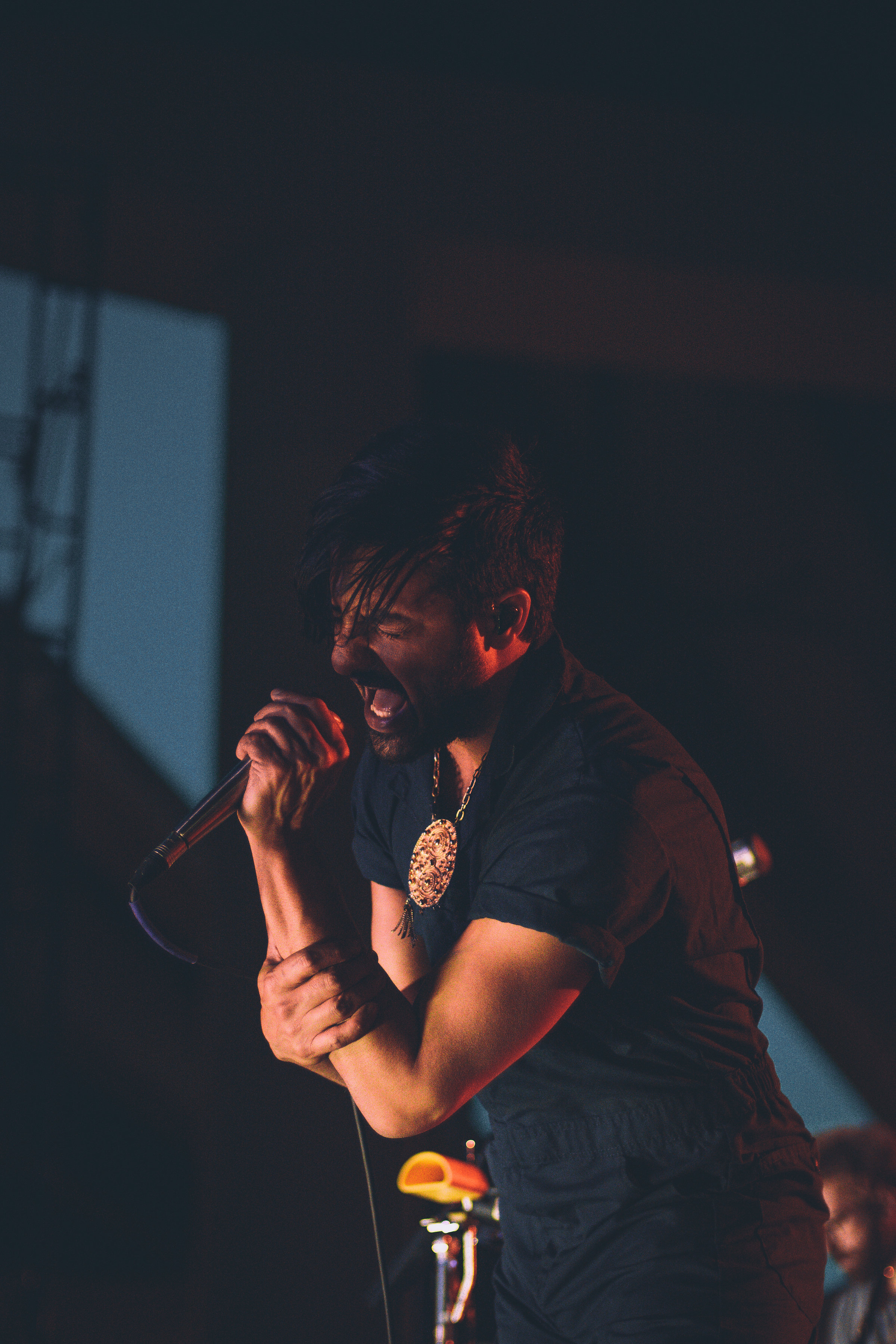 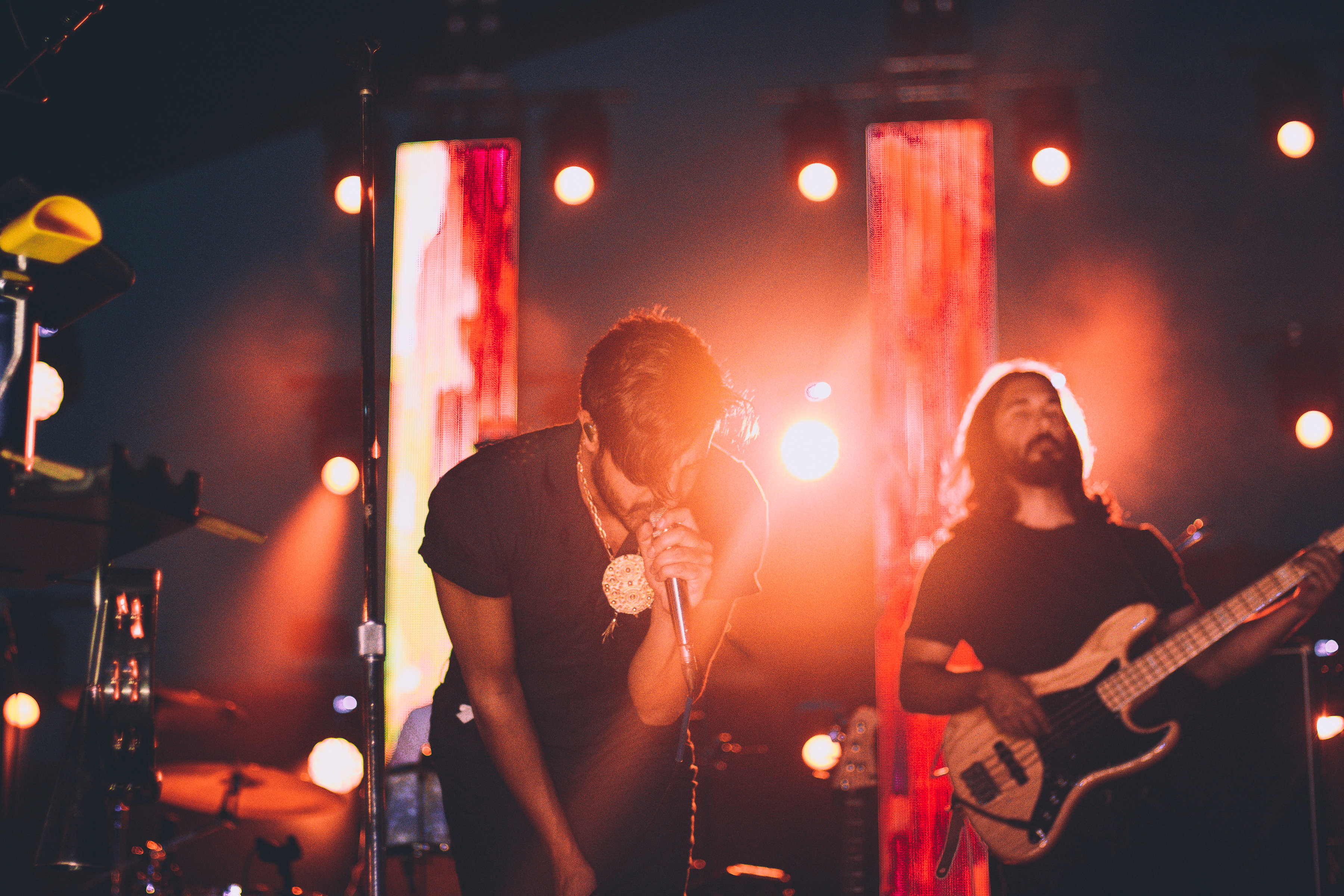 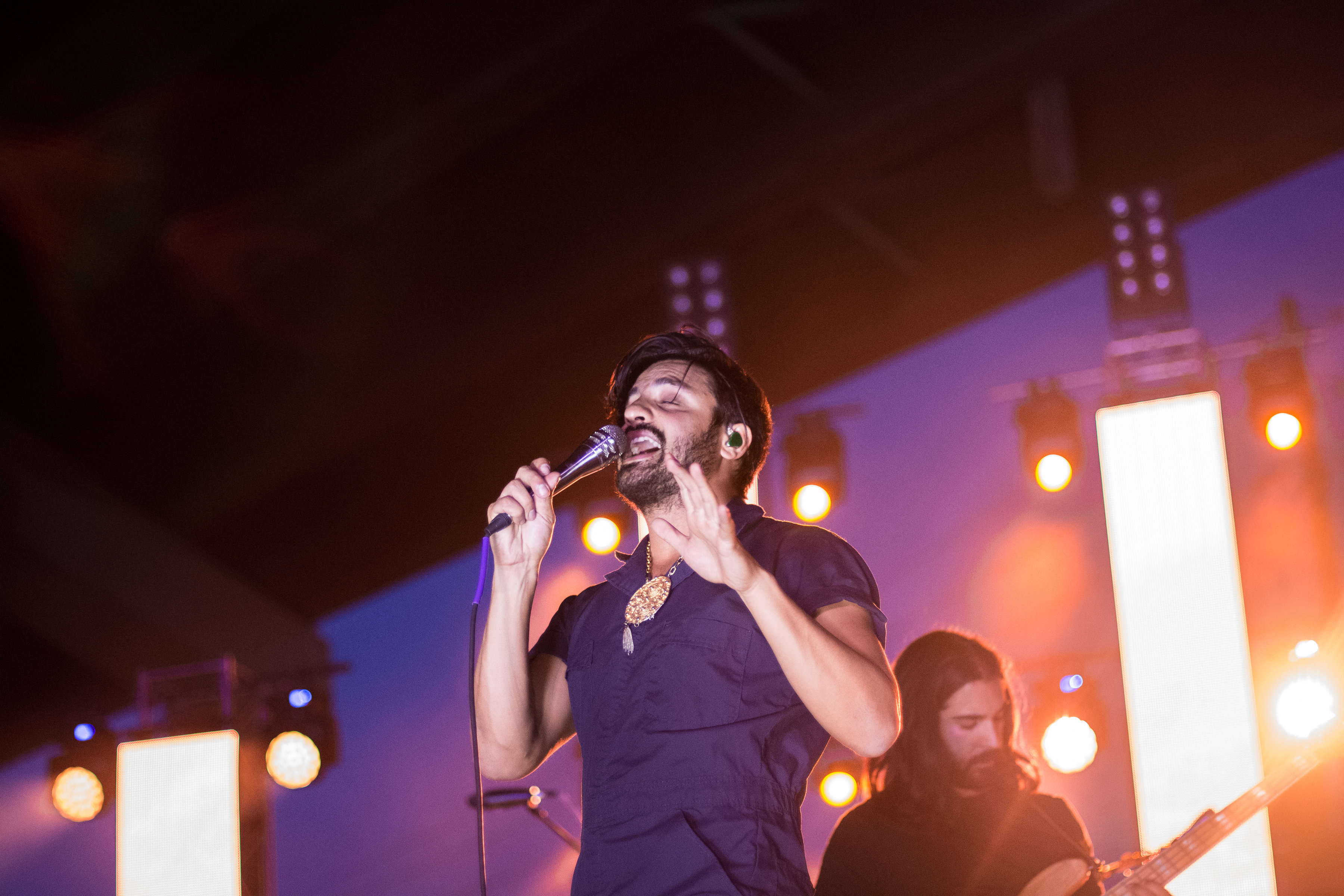 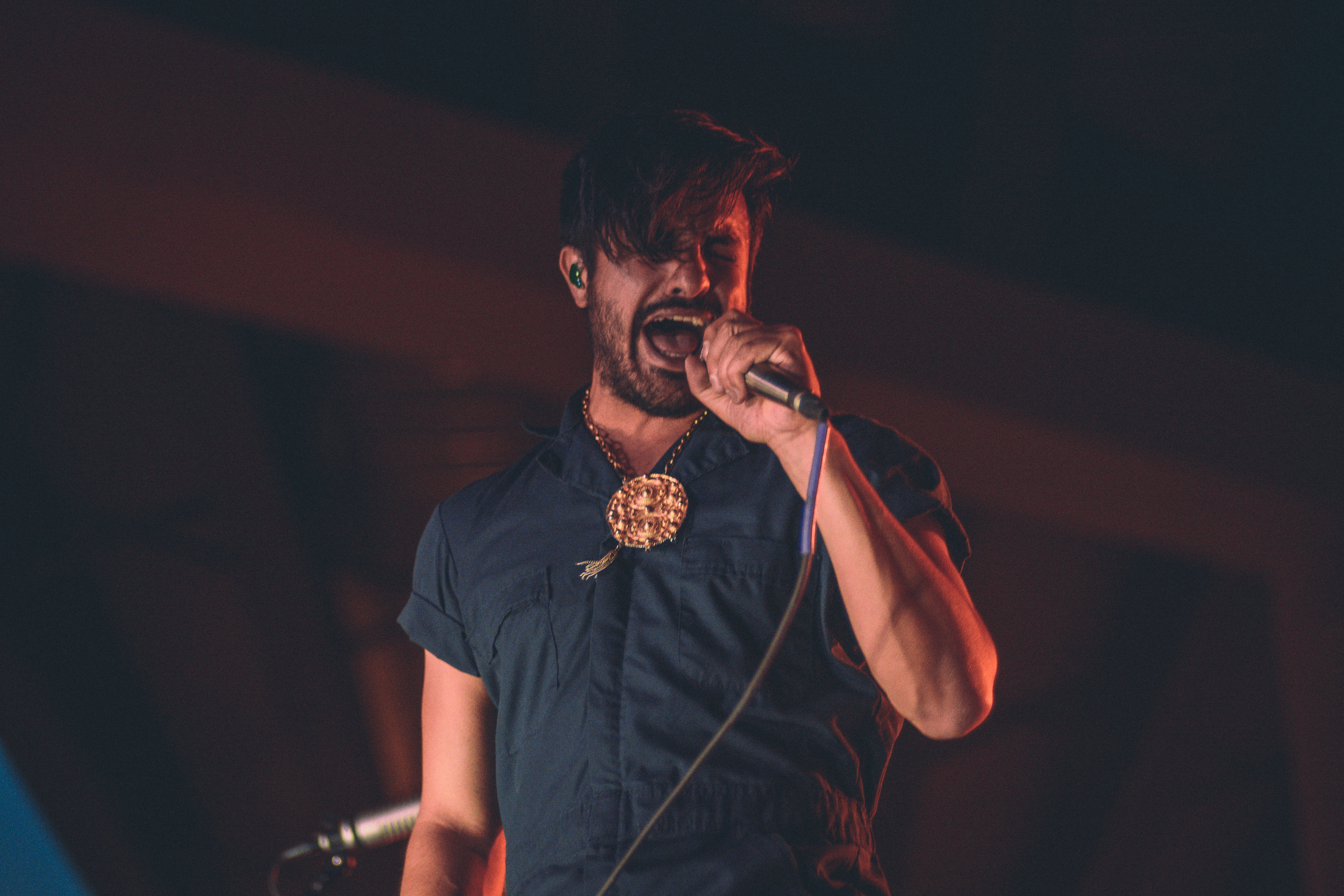