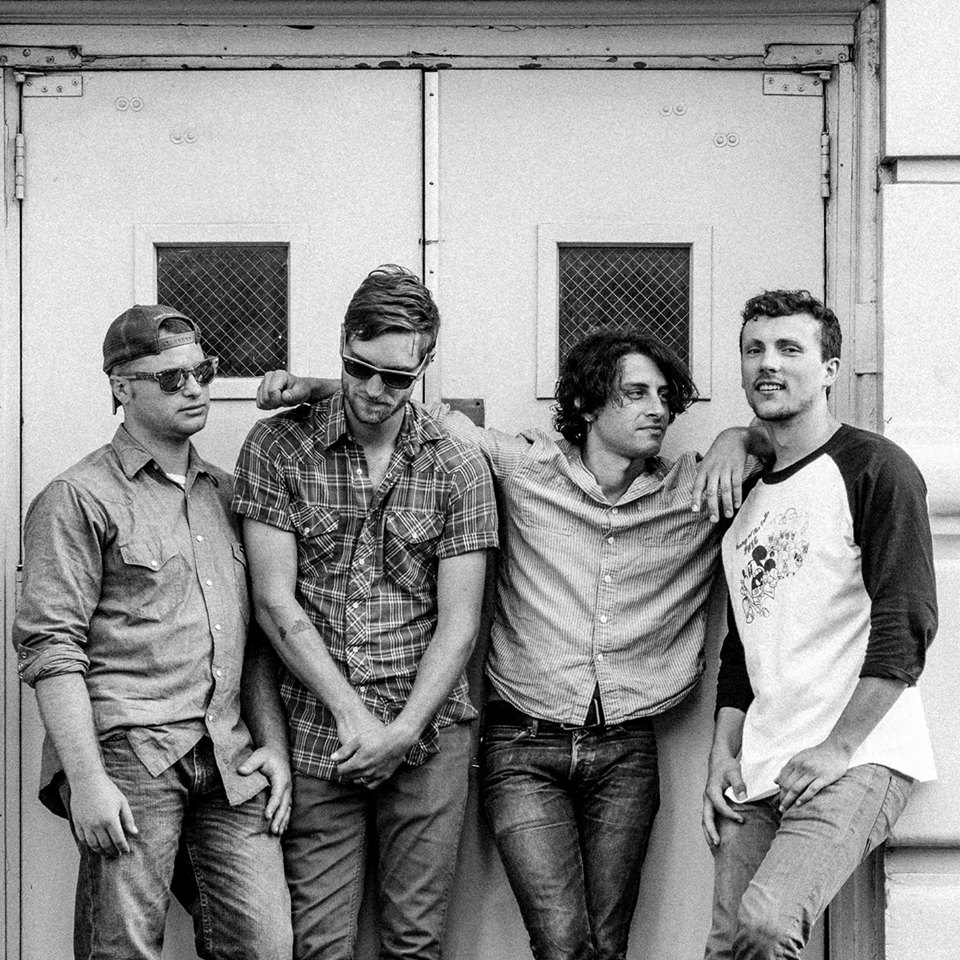 Portland-based rock outfit Balto, who released their latest album Strangers in February, are enjoying some downtime to recharge their creative batteries—however, frontman Dan Sheron is on the road playing solo sets around our great land to keep spreading the gospel of Balto to the eager masses. Balto actually began as Sheron’s solo project several years ago; “I graduated from college and moved to Moscow to start an journalism career,” Sheron recalls. “I got a job at a newspaper there as a copy editor. I didn’t jibe well with the job, and I was going through a cataclysmic heartbreak. I just lost it, and left town. I took a guitar, a notebook, and a pair of socks, and I took a train as far as I could,” he adds with a laugh.  Went far he did—all the way to Siberia. “There were some hairy moments; one night I slept with my hand holding a large hunting knife stashed under my pillow,” he says. “For the most part, everything worked out.”

Sheron wrote songs on his Siberian sojourn, eventually ended up in New York, decided to make an album, and Balto was born. After a case of serious burn-out, Sheron packed up his Subaru and relocated to Portland five years ago. “There’s a strong song tradition here; there are writers here who push me to not to compromise my craft,” he says. “The community is super supportive.” To record Strangers, the group set up camp in a house outside of Portland, a bucolic setting between bodies of water and rolling acres of farm land. “There was a cool studio setting in the house—it wasn’t a treated studio space, but it made for interesting sounds for the recording,” Sheron recalls. The house was a mid-century modern single story with, curiously, an indoor swimming pool attached to it. “It didn’t seem to get much use, but it made for a cool echo chamber, we got some big reverb sounds,” he explains of their makeshift recording studio space, which provided several unique opportunities to experiment with sound. “The fourth track on the record was recorded when the slashing rains of the pacific northwest winter were beginning. The main tracking room was glass on three sides, and while we were tracking, the rain started to pound the windows on all sides,” Sheron adds. “We envisioned it as a ship being smashed on all sides by waves, and that was kind of what was going on in the room while we were recording.”

“We lived there, and cooked together, and drank together; keeping our heads in the game made for it made for a really cohesive record—the grooves differ from song to song, but there’s an overarching sense of purpose,” he continues. “It’s been an interesting experience forming the band from a solo project, but it’s been a joy to get close to my bandmates, and I feel like every time we step onto a stage, we are collaborating and we get to involve the crowd in that. Every song is a conversation, and there’s so much interaction between the four heads of the hydra.”

Sheron’s solo tour brings him to Nashville to perform at The Family Wash for WMOT’s Roots Radio program, which begins at noon central. “The records we make typically demand a full band, but it’s really fun to strip it back and perform them as pure songs,” he concludes. “There’s a bunch of new material as well I’m excited to try out.”