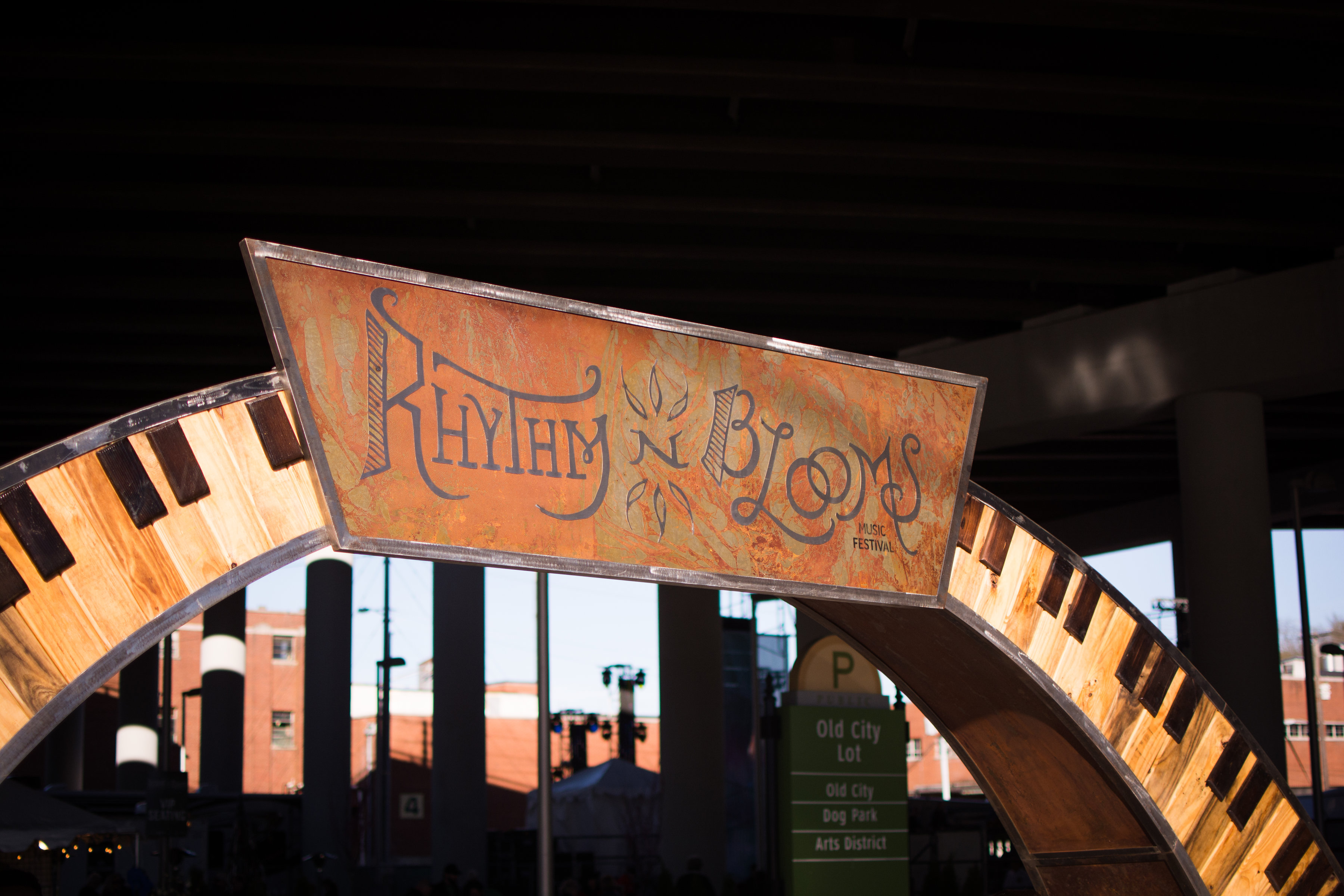 Knoxville’s Rhythm N’ Blooms Festival was greeted with perfect weather and a rocking lineup for the second day of events. First stop–the Pretentious Beer Co. secret show stage, where we were kindly surprised by a treat: John Paul White. Though he played solo, his voice and guitar rendered each awestruck attendee utterly speechless; with beautiful imagery and graceful dynamics, White put all of himself into every word and chord, easily one of the coolest performances of the weekend. 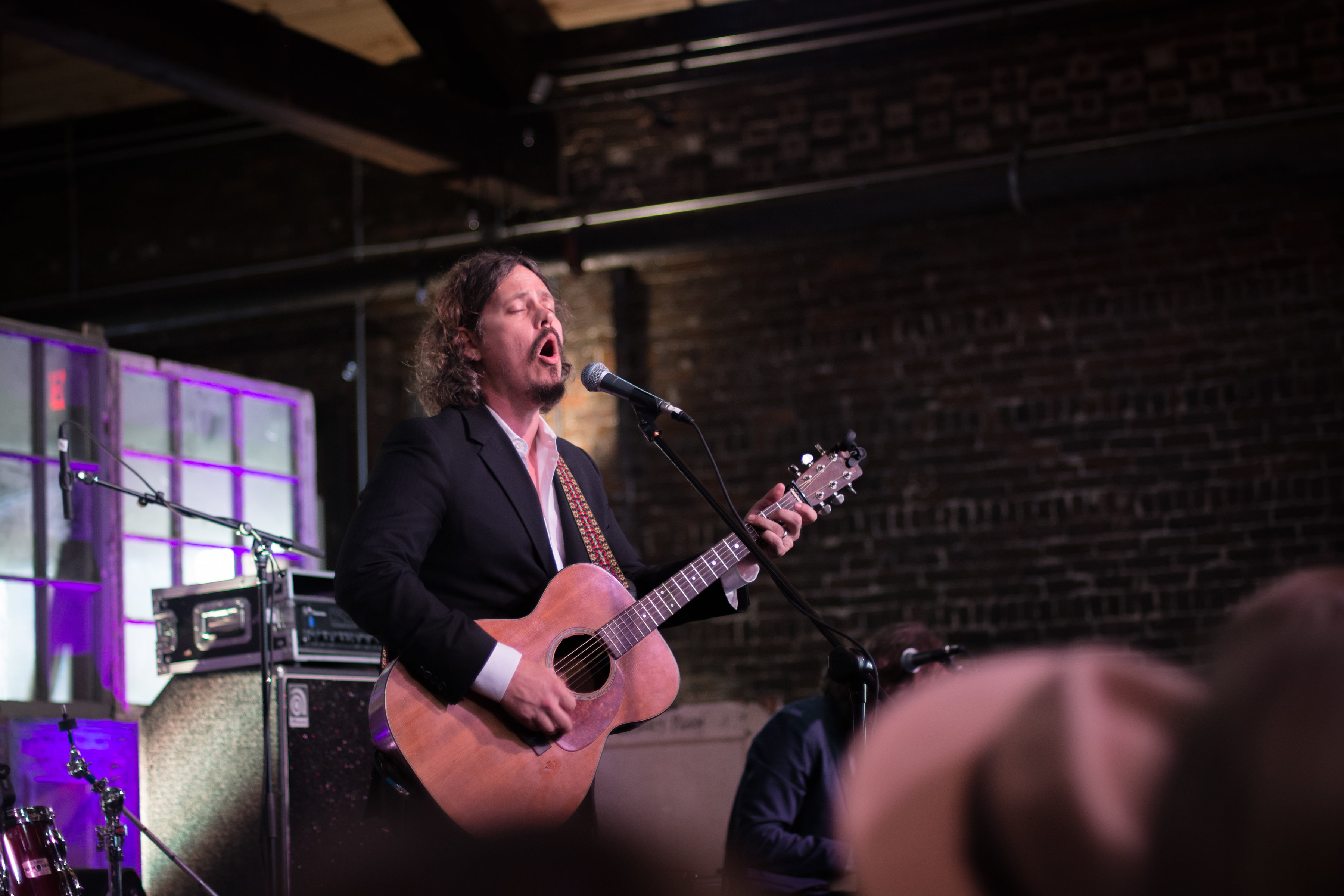 We made our way to the Jackson Terminal stage and caught the last few songs of local band Night Colors. Their infectious hip hop-infused synth-rock sound infused made us seriously regret not being in attendance for the entire performance. Ambient spaces were filled with beautiful harmonies between the male and female vocalists of the band, as another member rapped verses in between vocal sequences; Night Colors is definitely one up-and-coming band to keep on the radar.

Oklahoma-based Americana master John Moreland, who has established himself as one of the best writers of the genre (or of any genre for that matter) was next on the agenda. Moreland took the stage, accompanied by one other musician who took on and effortlessly executed the responsibilities of three players as he switched between guitar, harmonica, and piano. Moreland played new songs from his forthcoming album, Big Bad Luv, along with old favorites like “Cherokee,” “Heart’s Too Heavy,” and “Losing Sleep Tonight,” his signature growl and fiery conviction kept the crowd fully invested in each word sung. 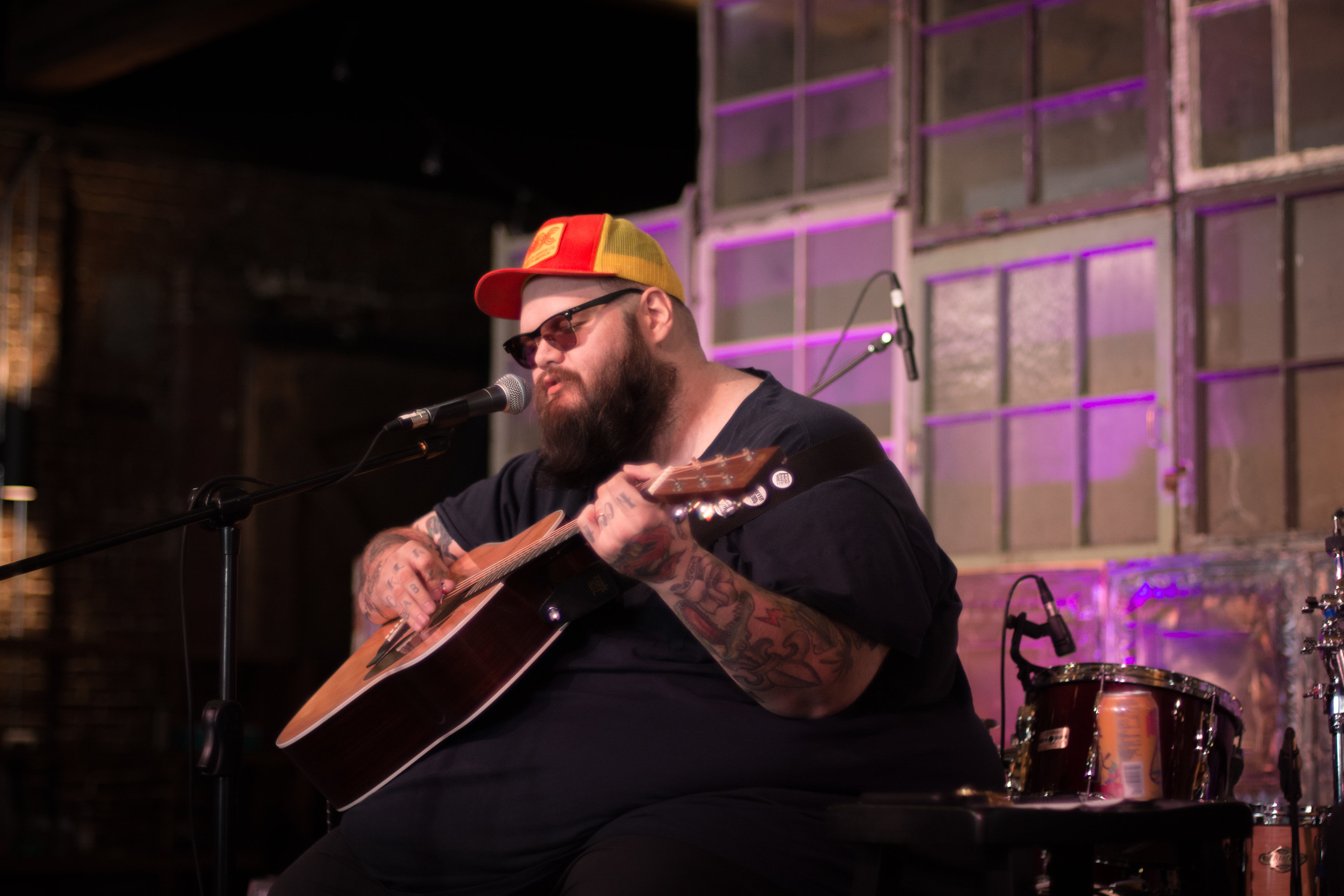 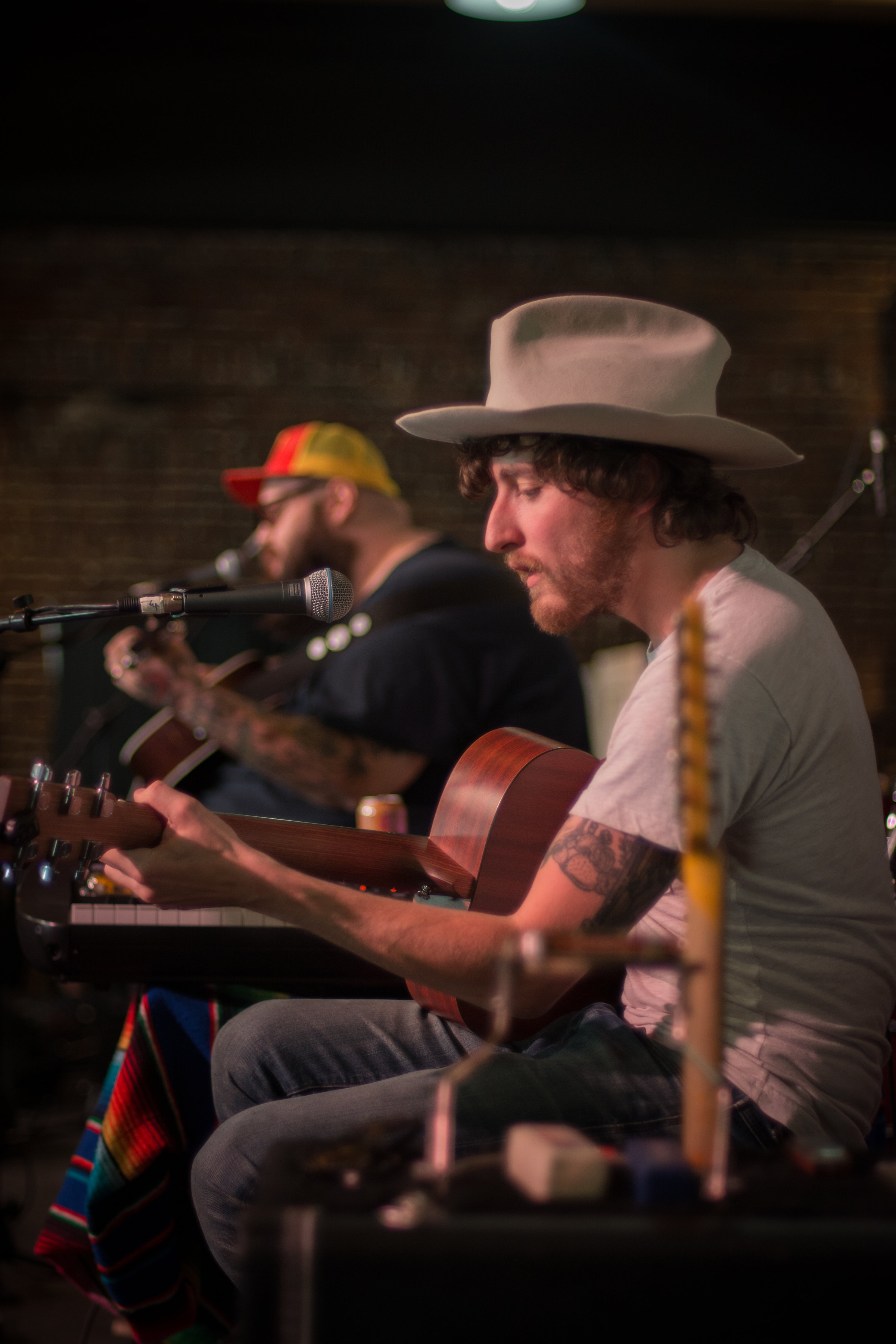 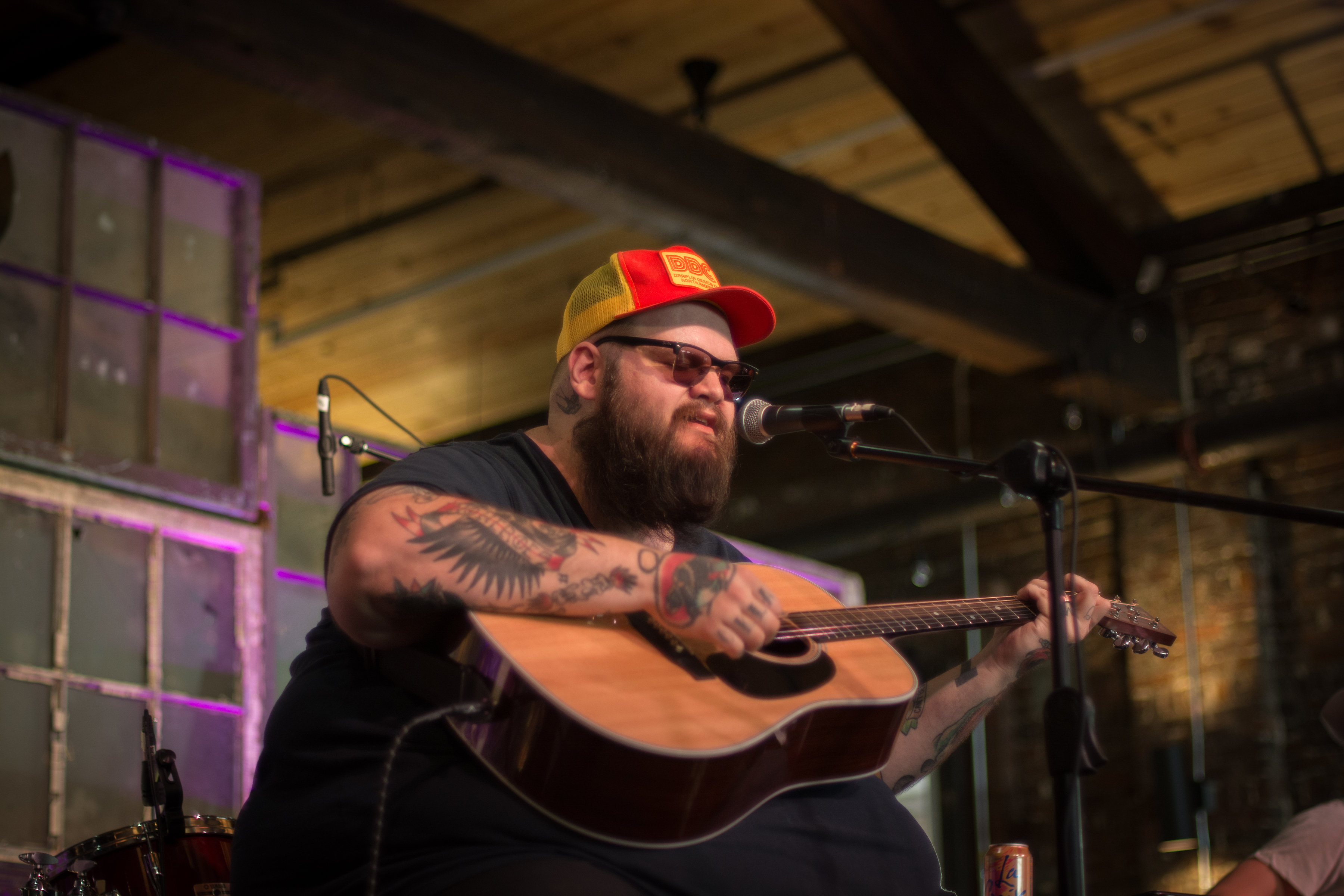 Soul-slinging powerhouse Lee Fields & The Expressions were the next treat of the day, food for the soul indeed. The band took the stage as anticipation hung in air over the animated crowd which eagerly awaited the man of the hour. Fields took the stage by storm, dressed in a red velvet red suit and an ear-to-ear grin. The music started rolling and chairs were soon left vacant as members of the crowd boogied down with the band, each song more groovy and fun than the last. Fields and company swayed and moved to every beat, as the charismatic frontman  interacted with the crowd seamlessly, leaving no attendee unsatisfied, one of the most fun and memor 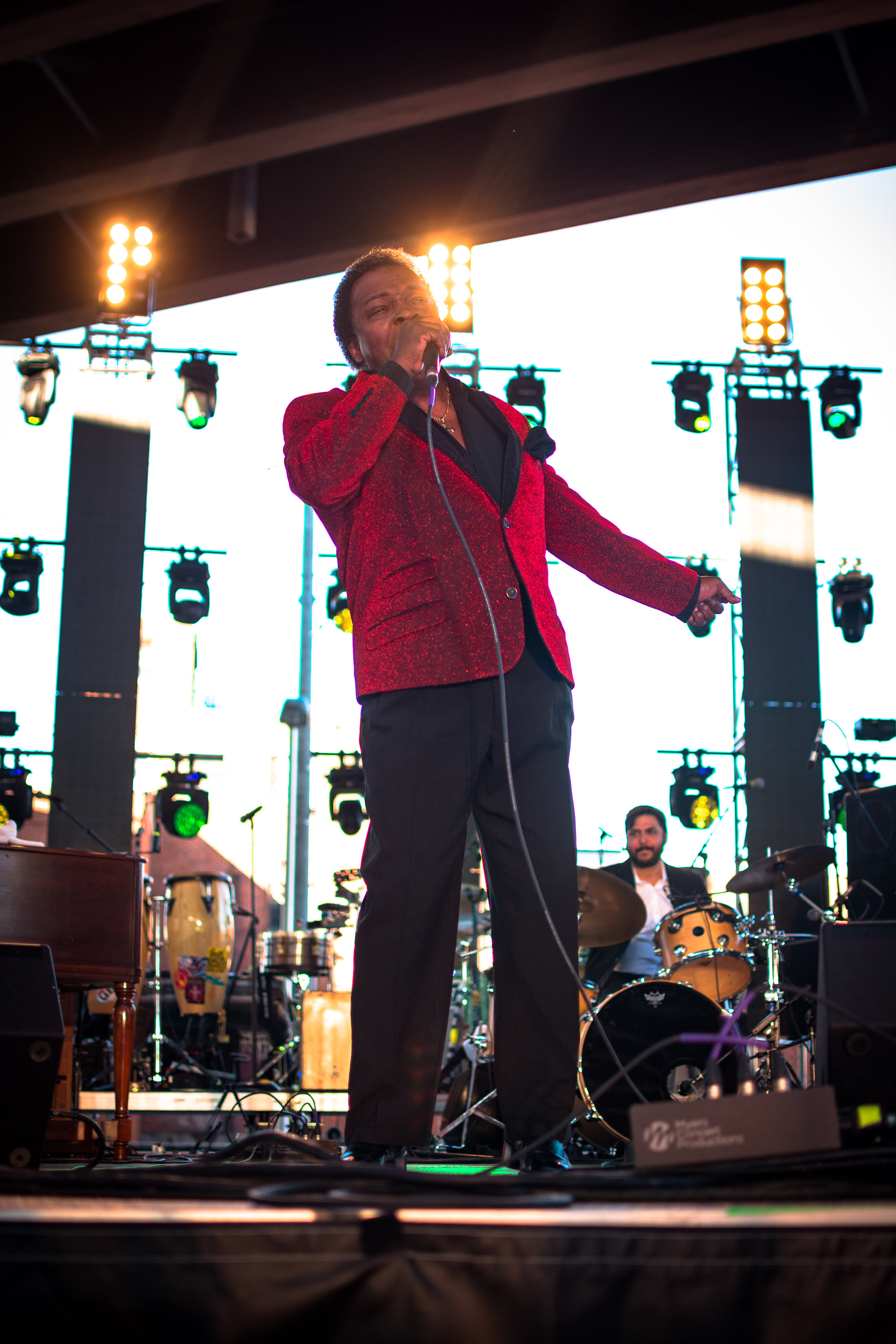 able sets of the weekend. 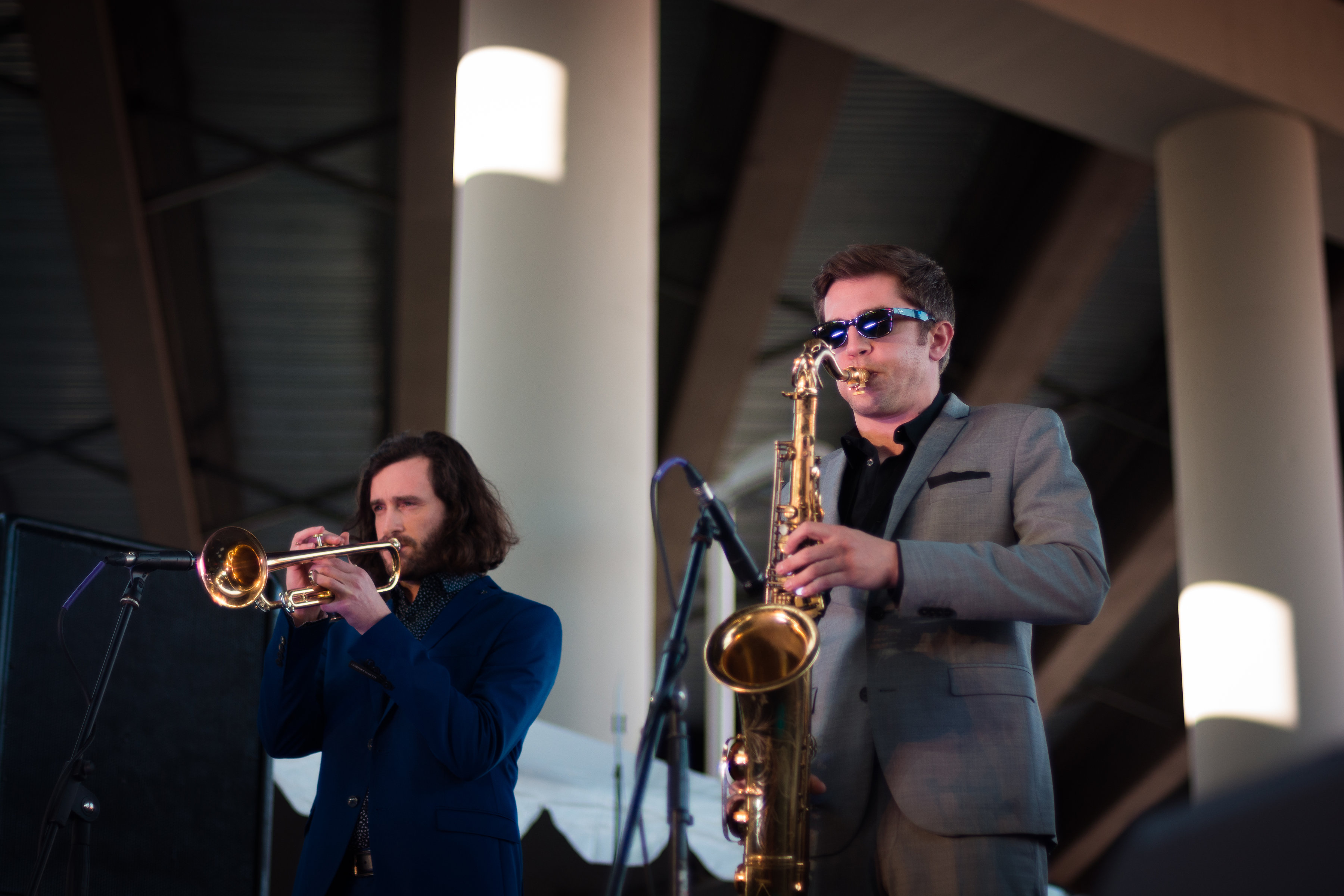 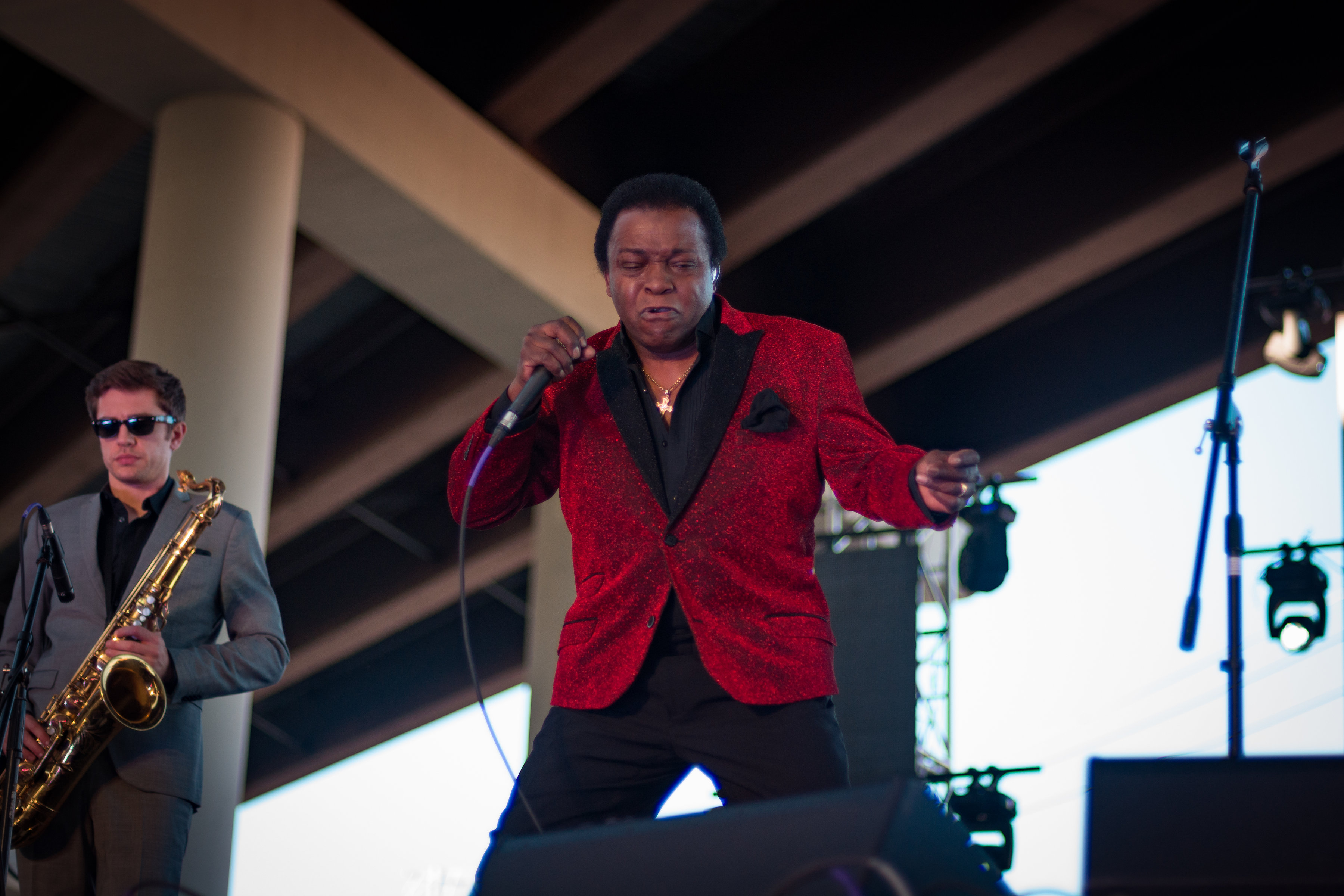 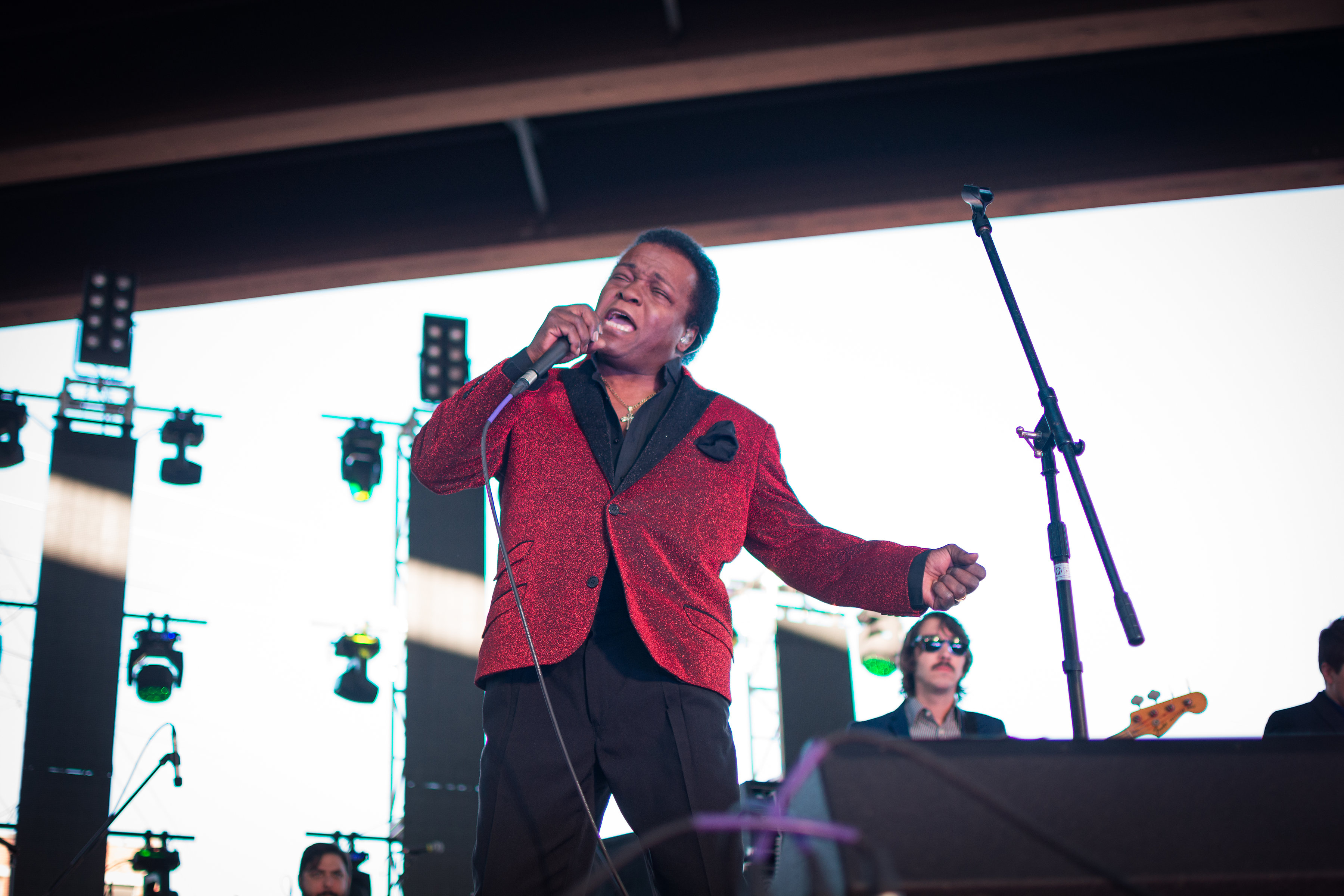 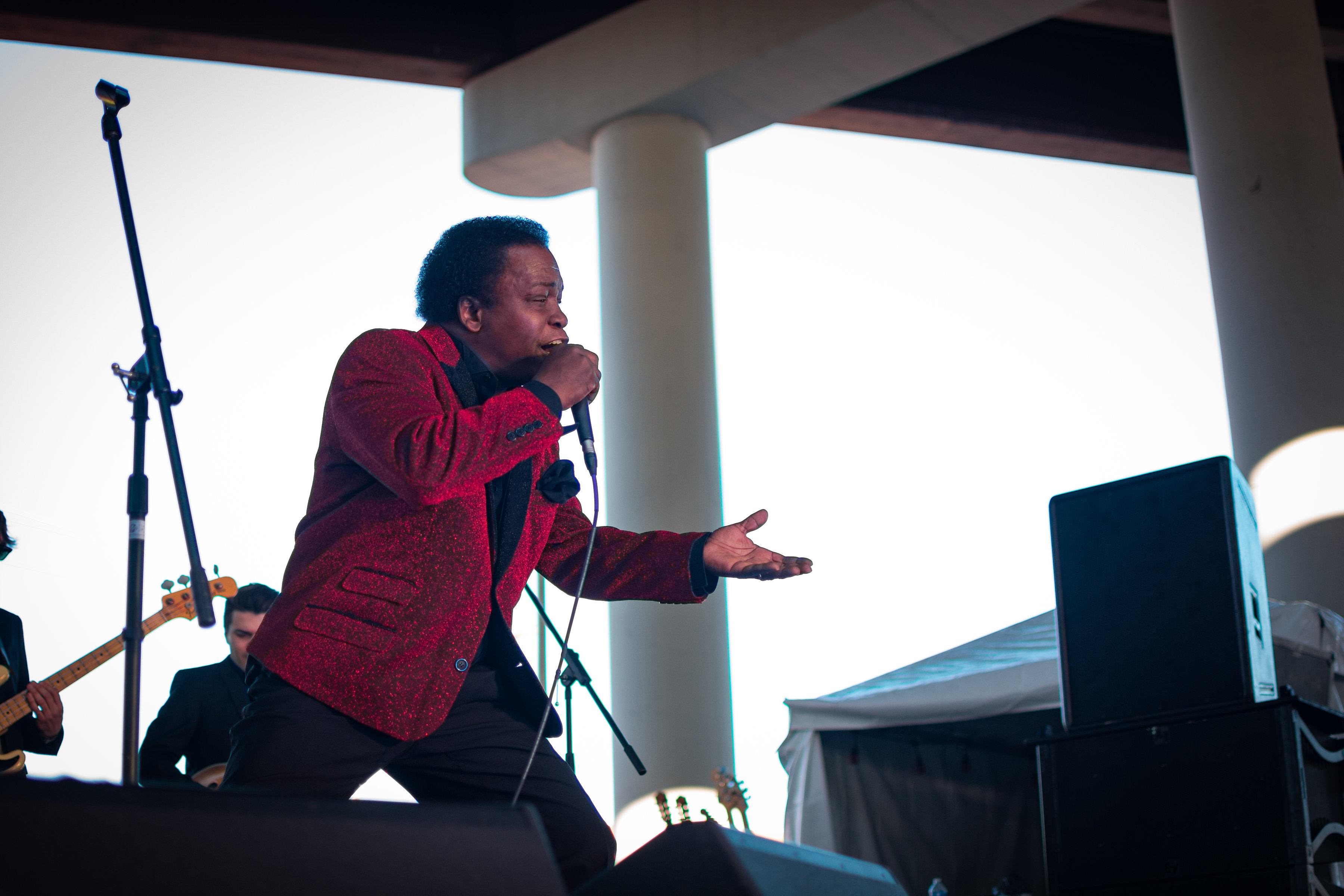 Besides the eclectic setting and natural beauty of the city, another unique aspect of Rhythm N’ Blooms is that bands on the lineup play more than one set during the weekend, making it easier to venue-hop and not miss a thing. Our day came full circle with another brilliant show from John Paul White. Accompanied this time by an electric guitar player that added dynamic dimension and intensity to the sound while maintaining intimacy, White held the crowd in the palm of his hand as he told thoughtful backstories and expressed his appreciation of our attendance–the perfect start and finish to our Saturday in the Old City. 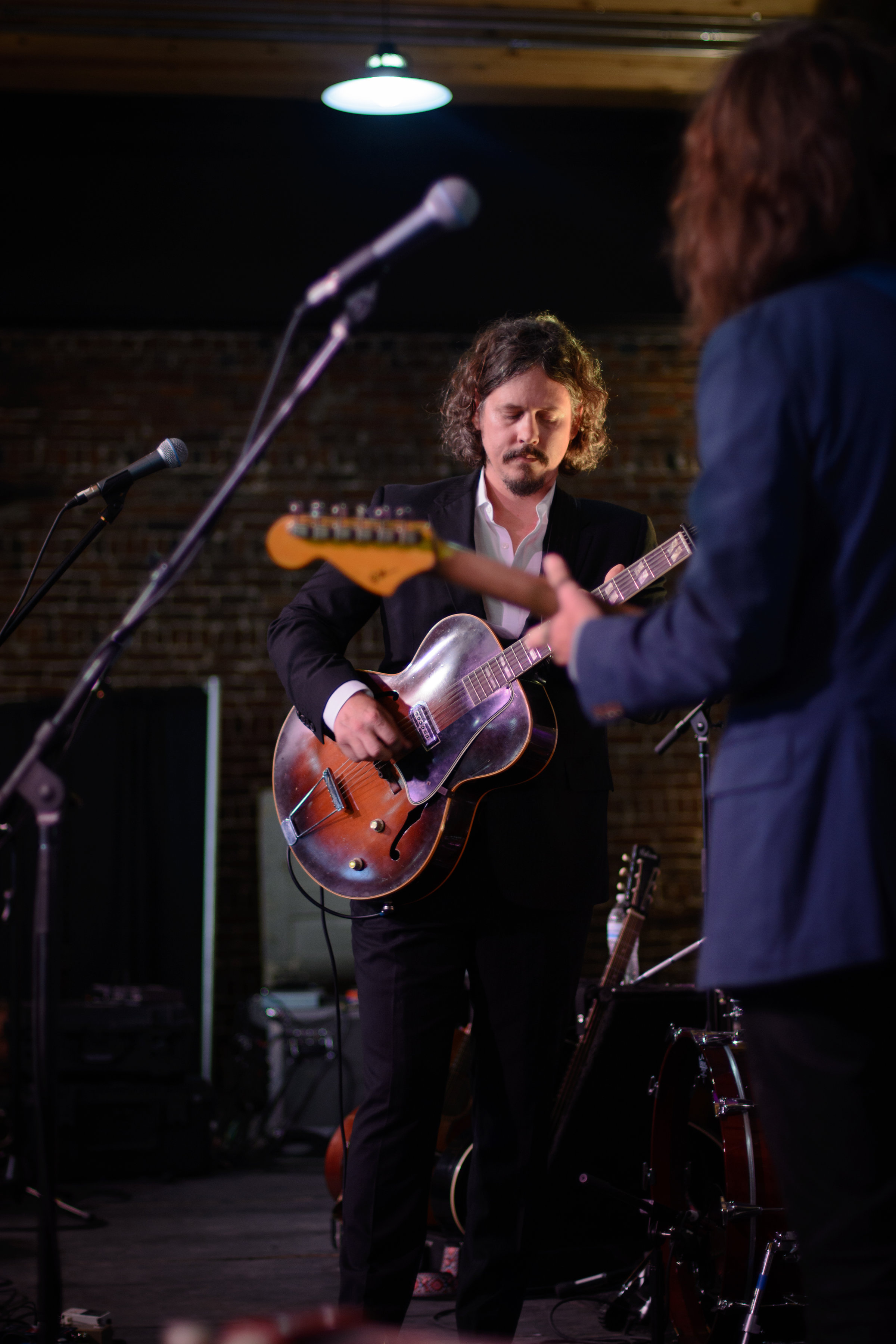 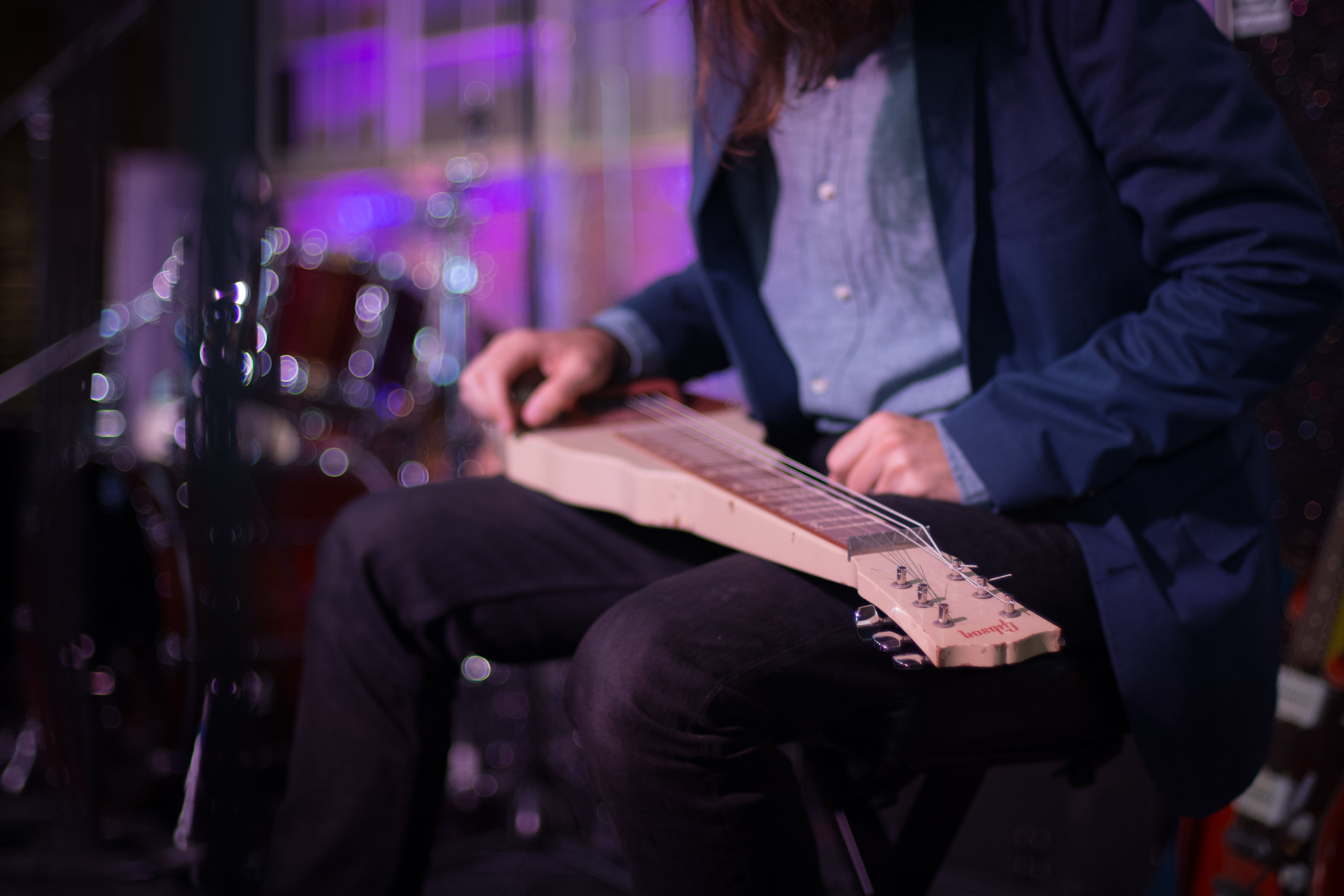