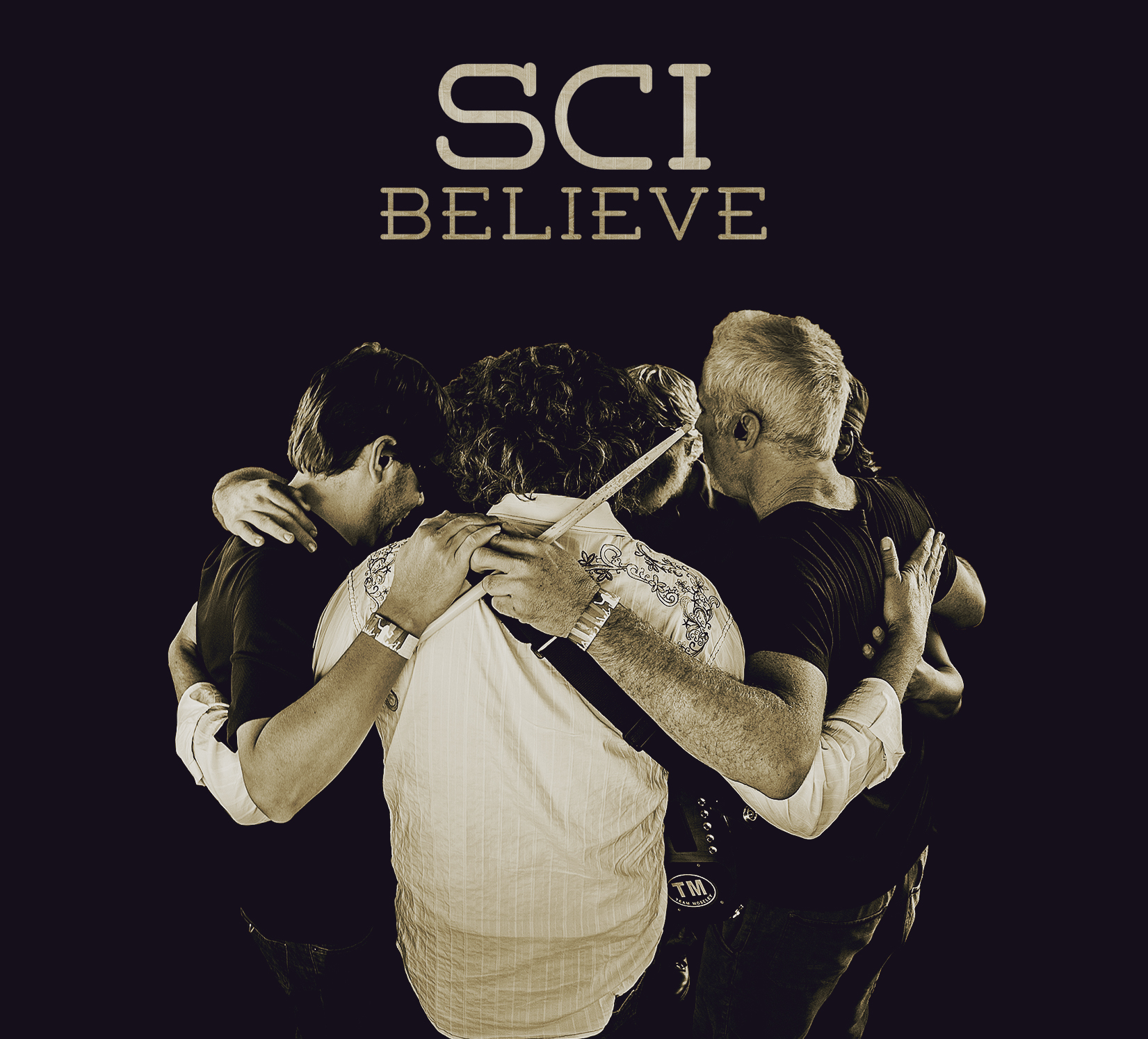 String Cheese Incident will release their seventh studio album on April 14th boasting an incredible mix of new and old sounds alike.  The group, comprised of Michael Kang, Bill Nershi, Michael Travis, Keith Moseley, Kyle Hollingsworth, and Jason Hann, hails from Colorado, where they formed over 25 years ago.  SCI’s infectious sounds offer something for almost every palate– from grass roots, to somber folk and pop, with the occasional venture into the jamtronica realm.   Believe, which offers tunes that may be new for the live audience, is the first album to come from their own studio, The SCI Sound Lab.  The Lab, built in 2015, is not only a place to record their music, it is a space for the band to hang out and recharge their creativity.

The title track showcases the band’s recent exploration into the electronic realm, with Kang lending the lead vocals; the chorus, harmonized with a driving female presence, encourages us to appreciate what’s here and now.  Gears shift with the second song as Moseley’s twangy vocals shine, contrasted with the pop-centric earworm “Sweet Spot” and its all-around feel good sound.

“My One and Only” features a duet between Hollingsworth and Bonnie Paine of fellow Colorado roots outfit Elephant Revival.  “When I wonder about love, it’s you I’m thinking of” propels the love ballad full steam ahead into a celtic dance party that inspires more than just the tapping of feet. SCI beckons to the folk fans with “Down a River”; Nershi stretches out his vocal chords to accompany some bluegrass plucking, while Kang’s fiddle paints a picture of the desert sun setting for the night.

“Stop Drop Roll” stirs the complacent with pulsing beats from all corners of the rhythm section meant to get you up out of your seat, a dance-y tune that brings out the heavy synth, Hollingsworth pounding out some signature funky notes on the boards—a track that should be appreciated after cranked to 11 as you dance like no one is watching! “Beautiful” closes out the album with the break beats prominent since Hann joined the band.  Drum and bass heads will be drawn to this tune, as Kang belts out emotional verses and leaves you wanting more.

With Believe, SCI proves beyond doubt that they are here to stay; their skillful mastery and voyage through multiple genres keep them fresh, relevant, and one of the top jam bands playing today.

[This groovy review was written by Eo8’s resident jam band expert, Rich Harley. To see more of his musings, stick around, it’s only the beginning.]