Nashville-based brothers Michael Ford, Jr. and Ben Ford, who, for years, set the scene ablaze in their previous band The Apache Relay, played for the hometown crowd last week as Airpark, their new musical adventure. The band began the evening’s energetic festivities with “Black Light Blue,” a groovy new tune from their recently-released debut EP, Early Works, Vol. 1. Airpark held The High Watt crowd in the palm of their hands for all nine songs of their all-too-short set. Michael took the lead on vocals and guitar, as brother Ben held down the fort on guitar by his brother’s side. Impressively, their resident keys player, who created a host of instrumental sounds from his board, pulled double duty, using a MIDI keyboard to cover the bass/low end, while heavy, percussive beats carried most of the poppy, semi-grungy playlist.

Airpark created a fun atmosphere for the entire night; Michael sang and moved his hips with the songs, as he engaged with and encouraged the crowd to loosen up as they were introduced to the transcendence of this new band. With their buttoned-up shirts and messy hair, these folks project a relaxed and welcoming vibe; the passionately-executed vocals were smooth and drifty—the kind that invoked a 70s/80s rock feel, which inspired nostalgic love and good feels for those in attendance raised during that golden era of rock n’ roll. They ended the night with one of their favorites, “Dream Beam,” as Michael grabbed the mic and threw his beautiful heart and limitless soul into the song.

Airpark intentionally works with minimalist instrumentation and production, which gives them more hands on deck to produce lyrical density rather than unnecessary distraction for the audience’s experience. They’ll be releasing a new EP, Early Works, Vol. 2, in the coming months. Stay tuned because this band of brothers (with much credit given to the rest of the band) is just getting started. 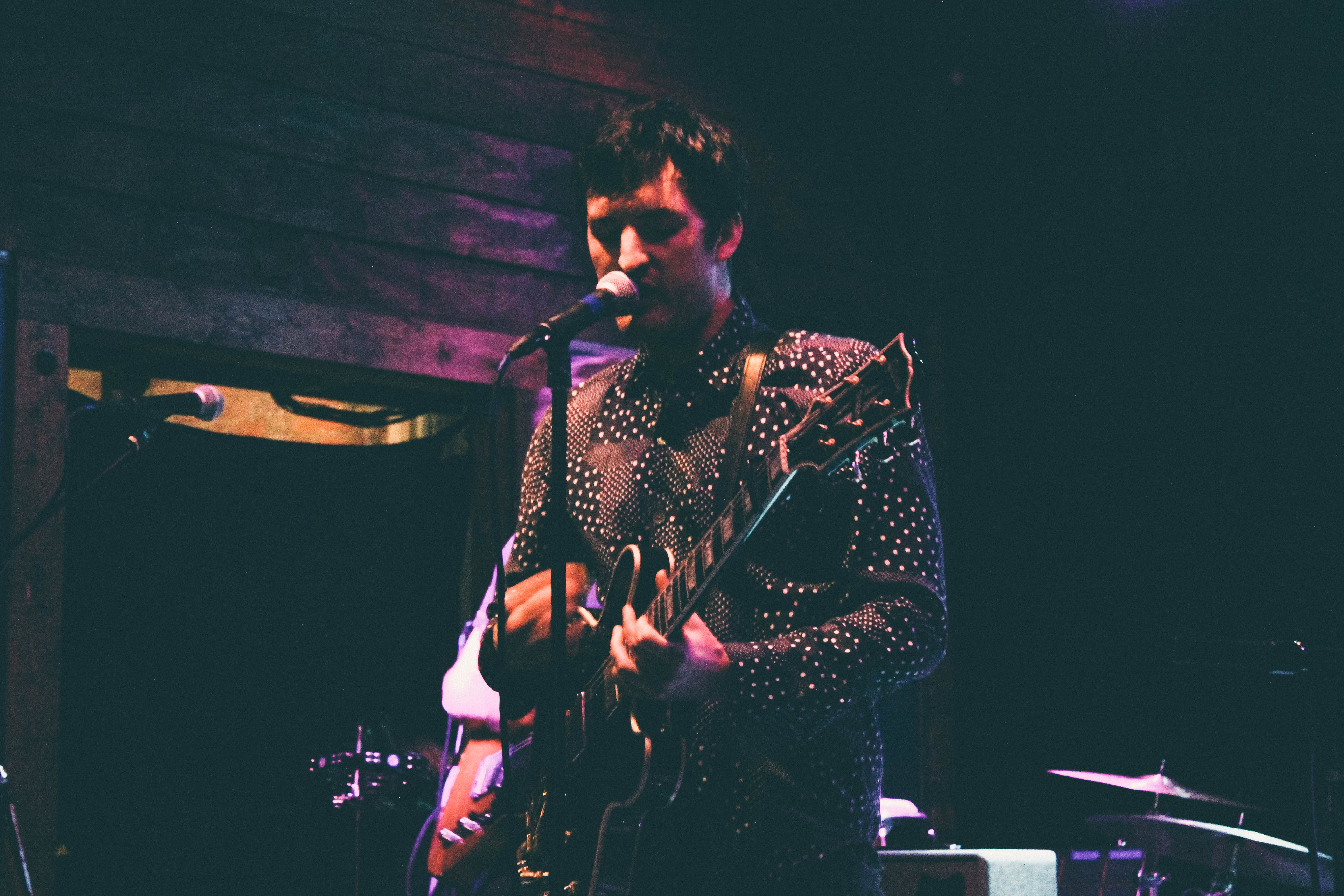 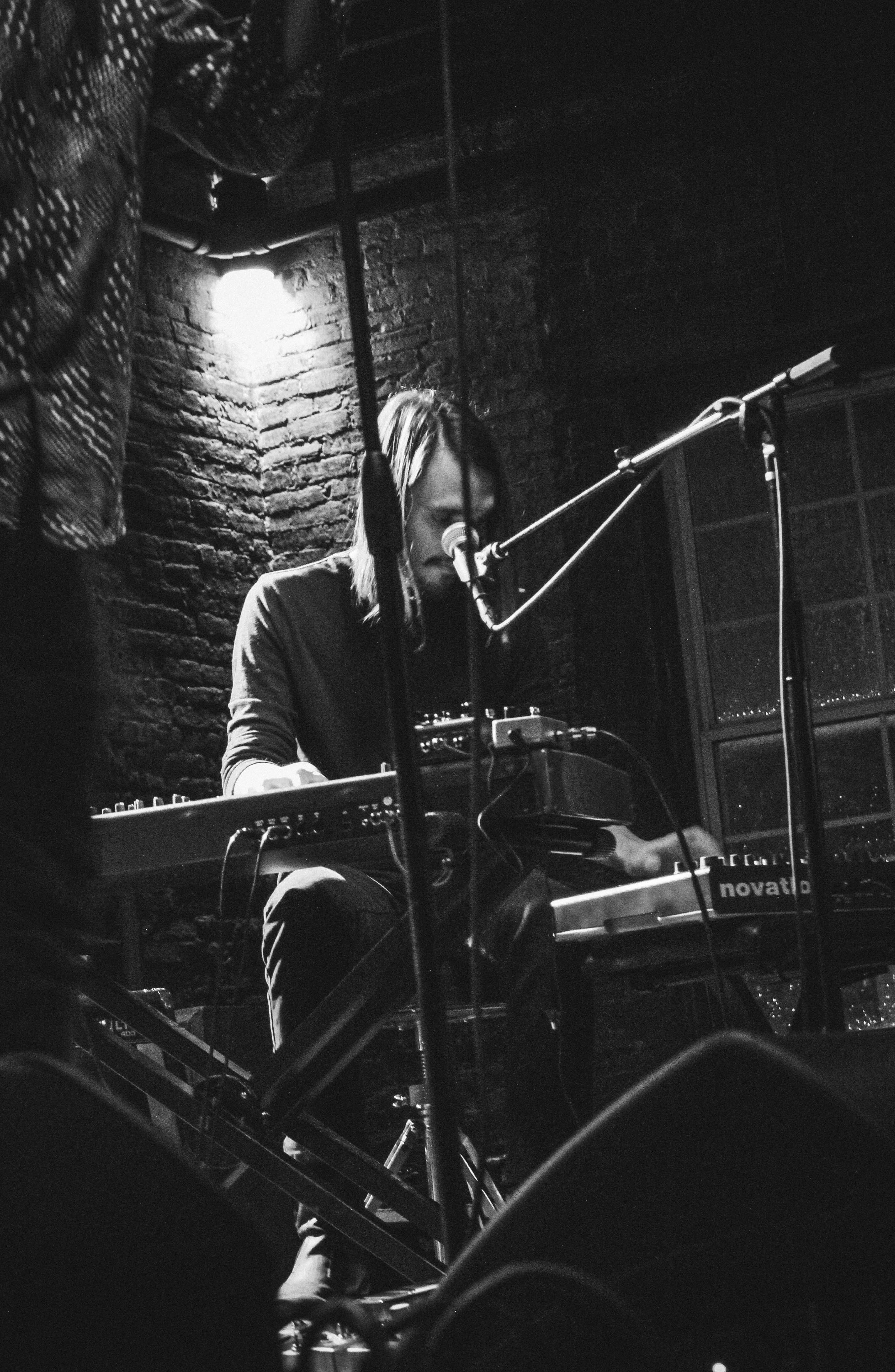 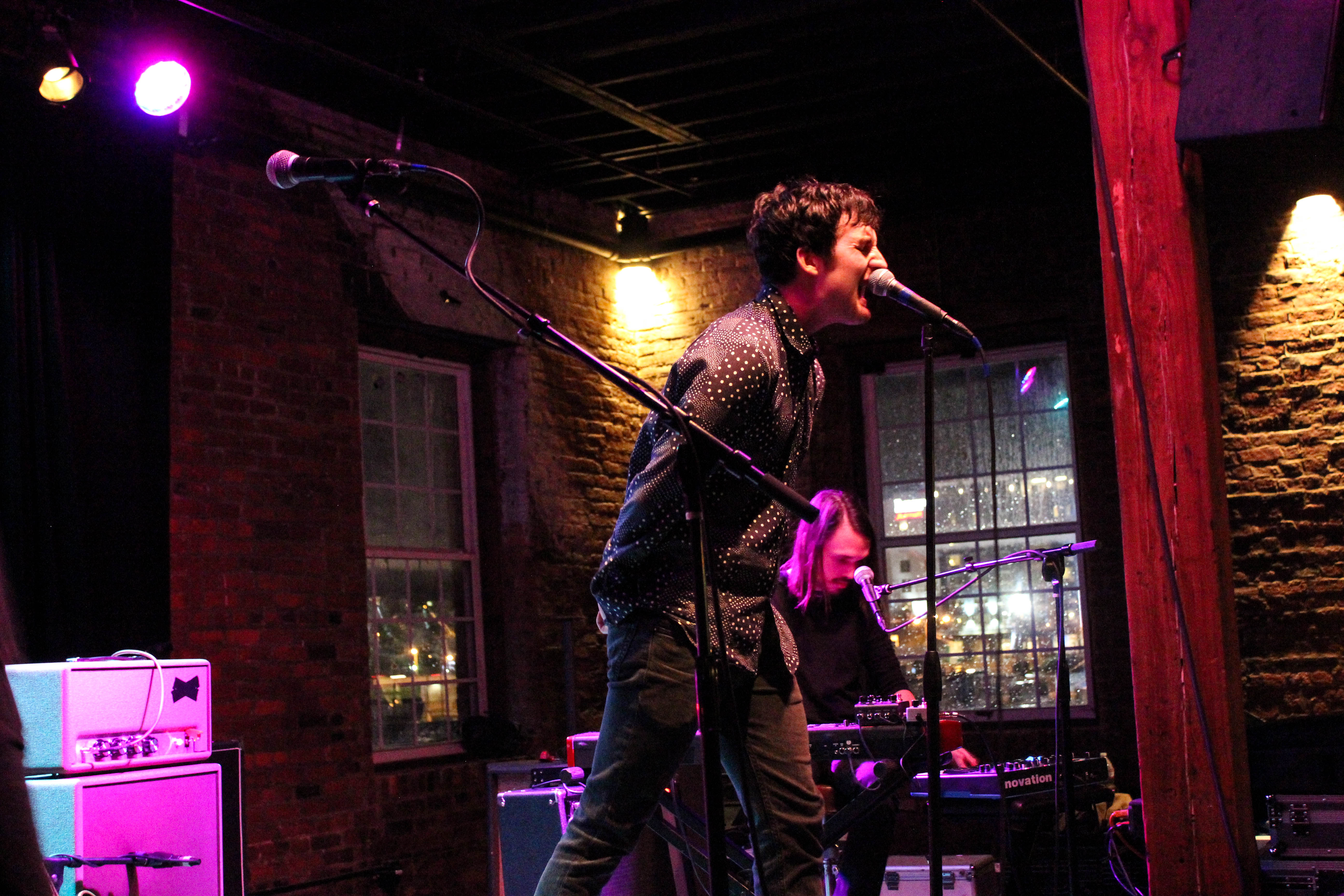 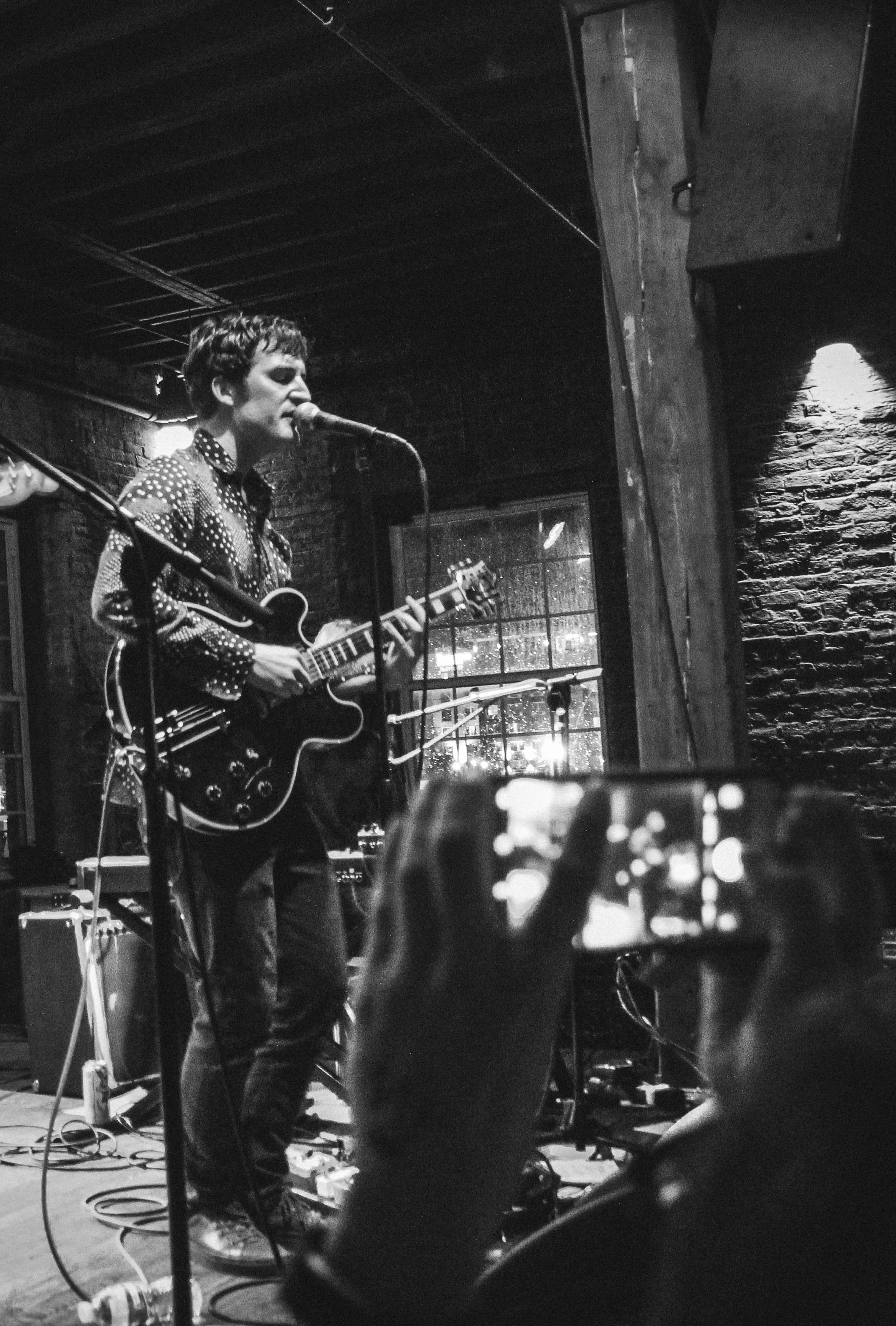 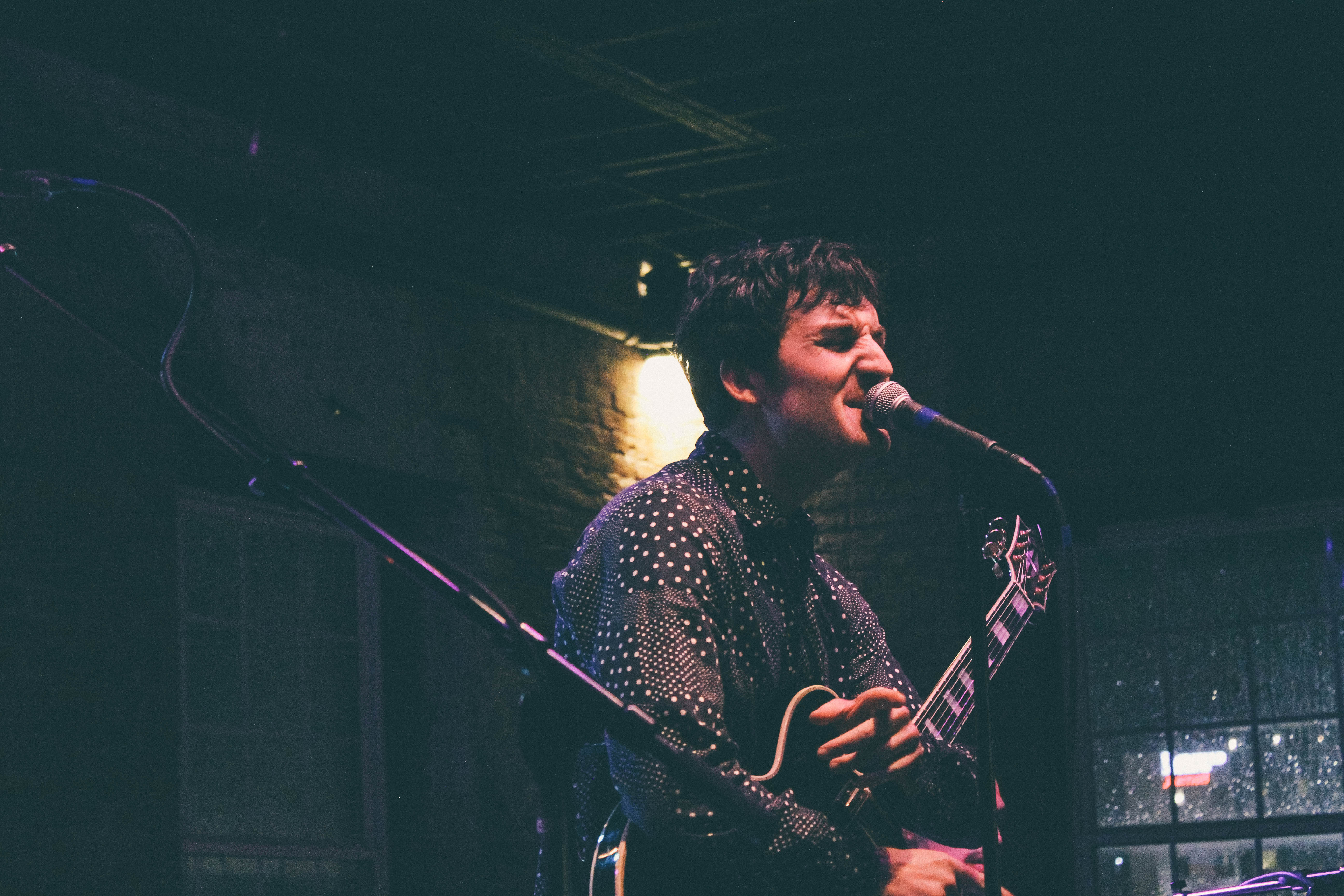 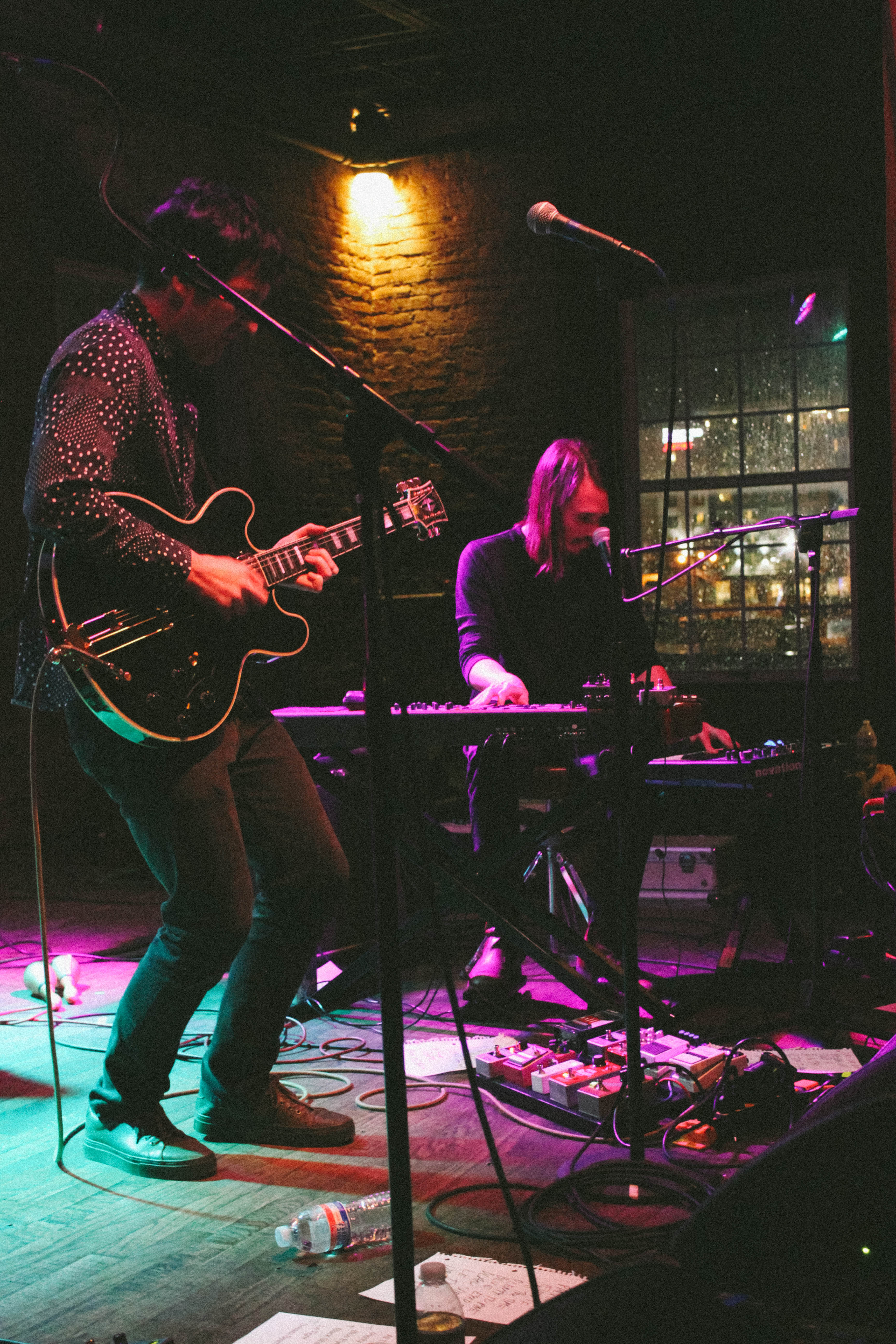 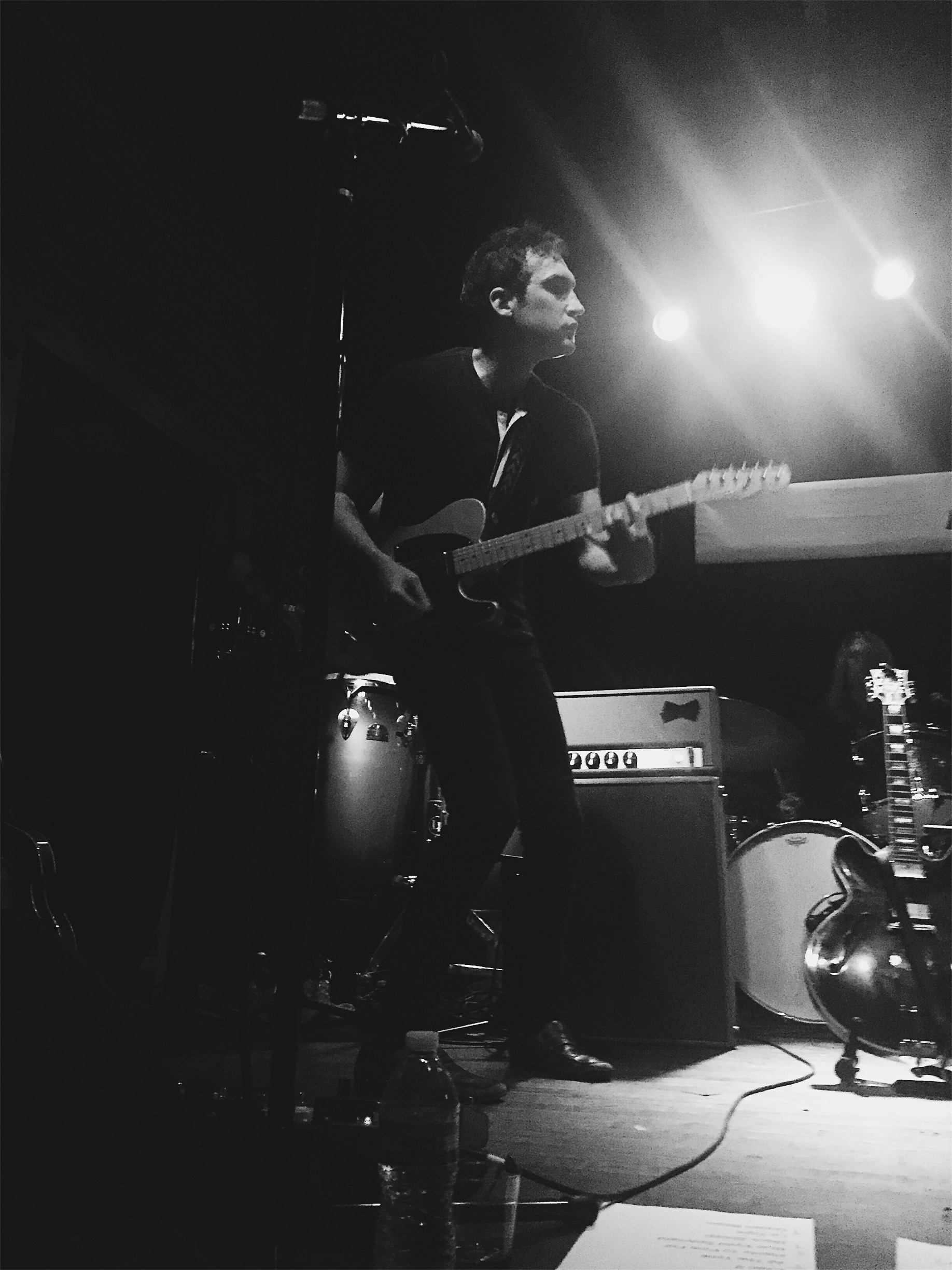 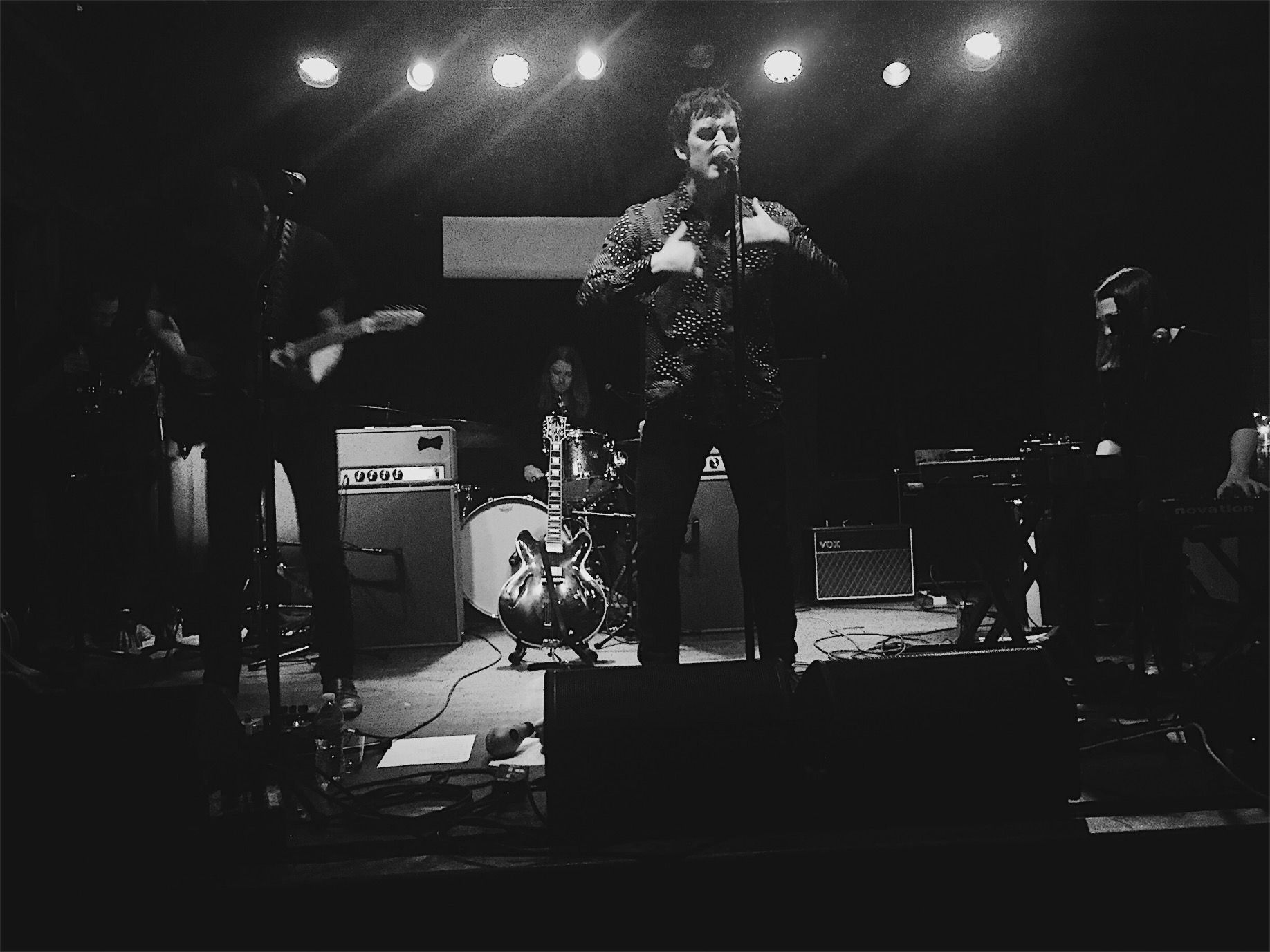 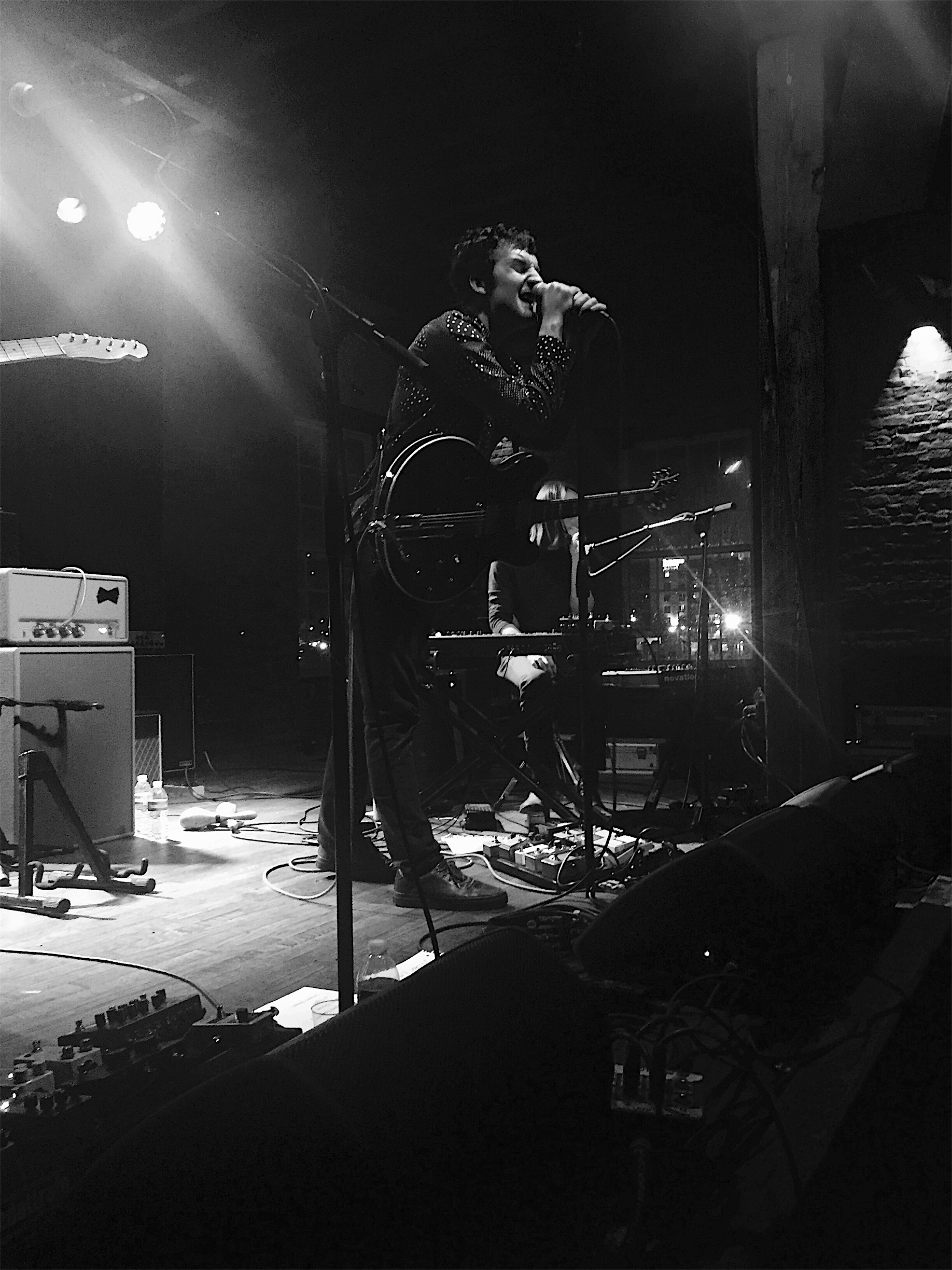 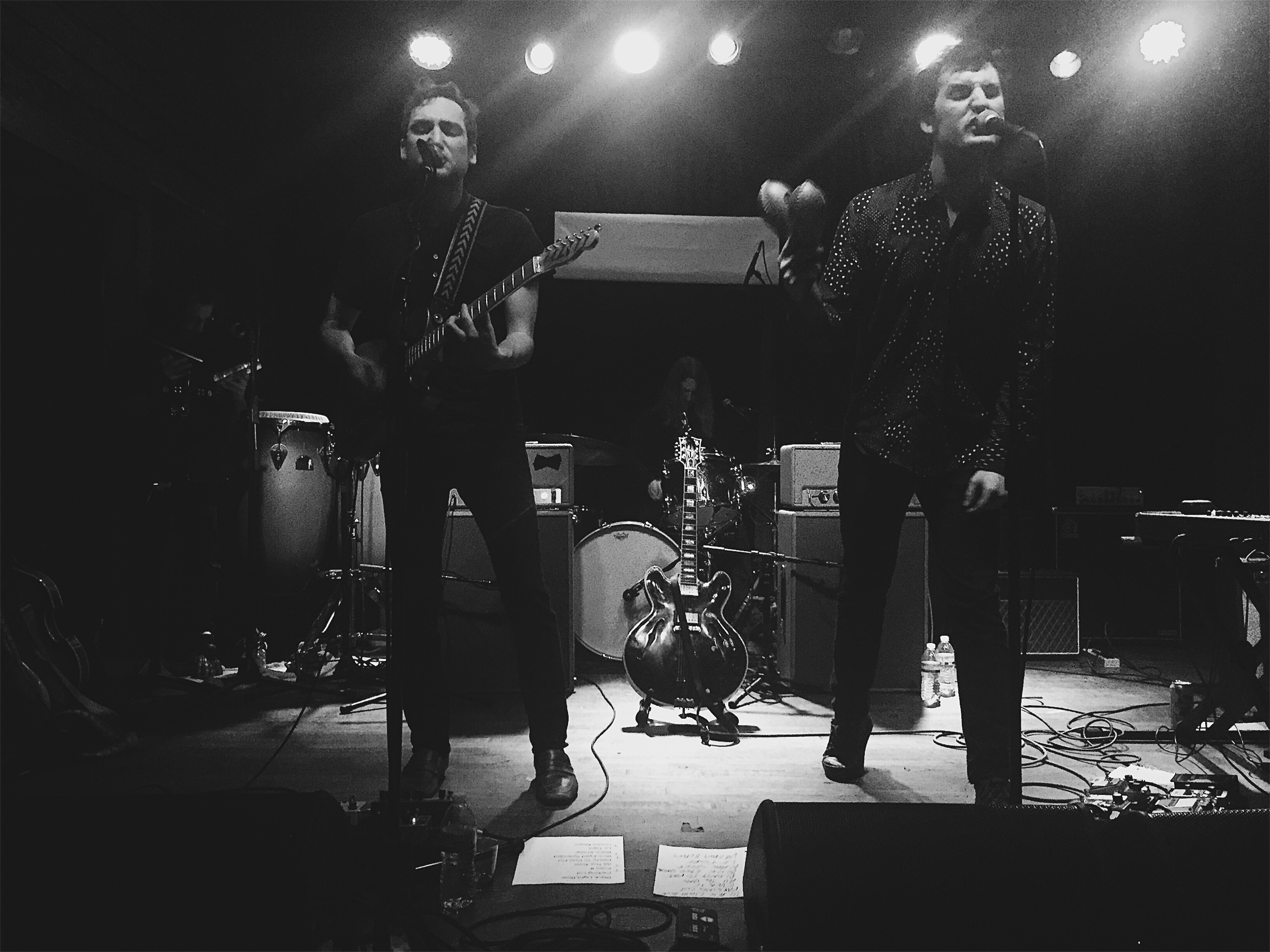 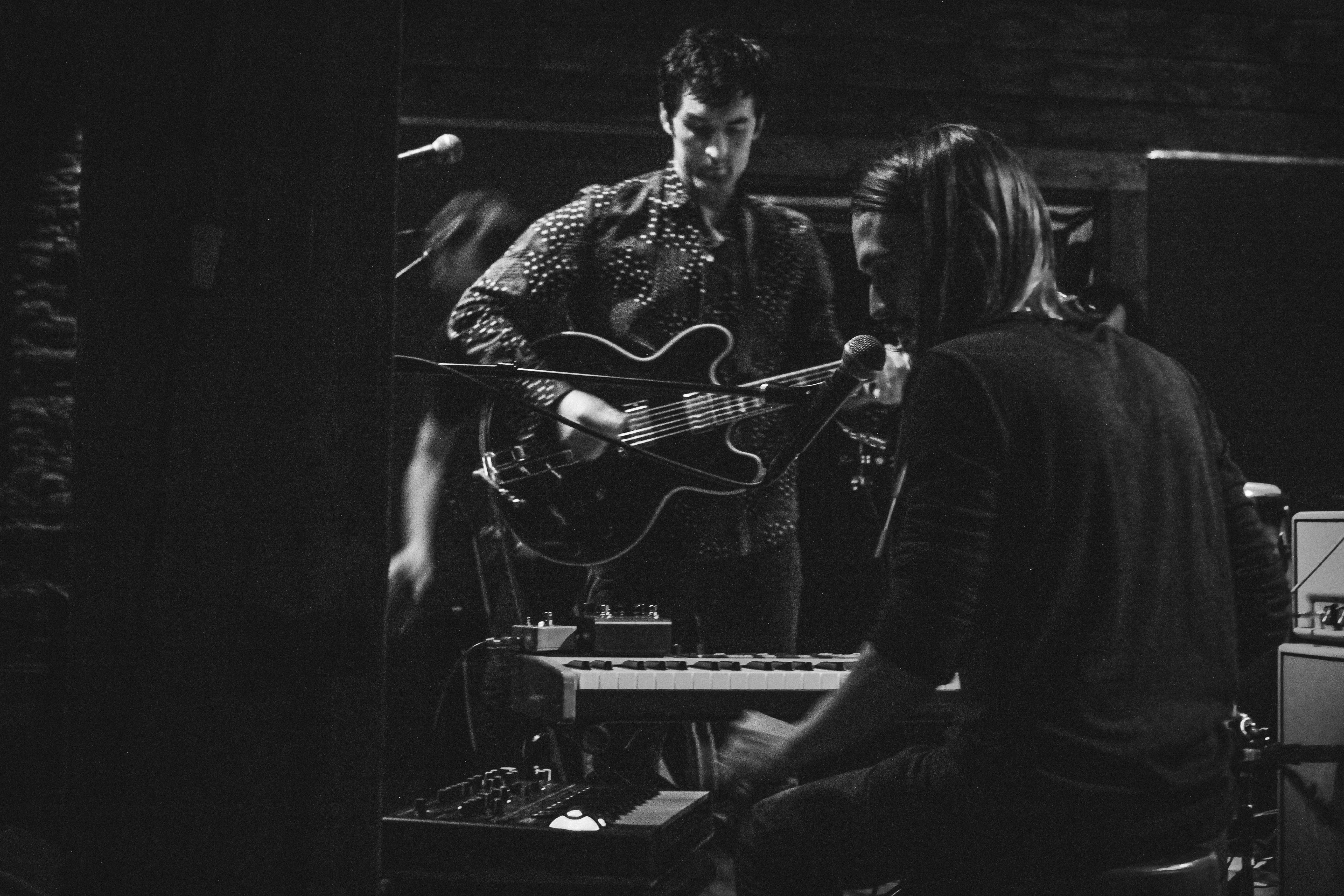 [This review and its accompanying photos were crafted and created by dynamic duo Jim Savelyev and Jenn Ahline.]