Today begins East of 8th’s official “Jadea Kelly Week,” as we celebrate the Canada-bred, Nashville-based indie folk artist’s upcoming release of her new album, Love & Lust. East of 8th will present her release show at Nashville venue The High Watt on April 6th, and every day this week, beloved readers, you will have the chance to get to know this rising star: 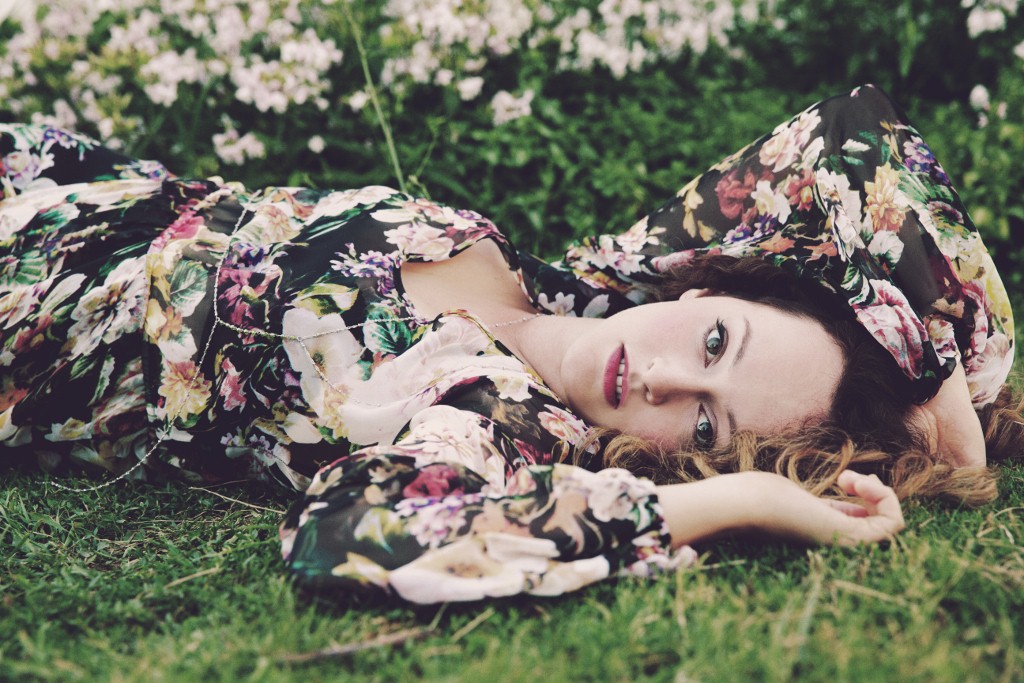 Love & Lust is Kelly’s third studio album–and her most vulnerable work yet, documenting her journey through anger, shame, mercy, and her ultimate celebration in finding freedom from a toxic relationship. “It deals with issues of infidelity and self-exploration,” explains Kelly. “I was learning to be okay in my own skin, coming from a place of heartbreak. It was a very hard, painful album to make, but I’m so proud of the songs that came from it.”

Kelly, who hails from Whitby, Ontario, grew up singing in church and touring the province to participate in fiddle-playing competitions. The young artist was making demos of original songs by the age of fourteen. “I grew up listening to country,” she recalls. “My parents always had music from Canadian artists playing too—Gordon Lightfoot and Joni Mitchell, big inspirations for me.” Kelly moved to Nashville almost two years ago, and splits her time between the Music City and Toronto. “Most of my work and touring is in Canada, so I’ve been living out of my suitcase for about two years now. I don’t mind it, I’m enjoying this gypsy stage of life,” she says. “Nashville is the big leagues. It’s important to leave the comforts of home and explore different markets and push yourself. I’ve grown as person, and written songs I wouldn’t have written at home.”

“I’ve been performing these new songs in Canada for the past year, and I’m blown away by the women who come up to me crying after shows who have discovered that their significant others have been having affairs,” she continues. “There was a mistress in my situation too, and I named a song on the album after her called ‘Mariah.’ I was nervous to release that one, it’s a punch to the balls, but every woman has experienced it. Dolly Parton wrote ‘Jolene,’ and that’s my ‘Mariah.’ Don’t mess with me!” she adds with a laugh. Prudent advice no less, because this talented songstress is no shrinking violet. Kelly is excited about this new chapter of her life, and is grateful to have a supportive new hometown in which to enjoy it. “I came to Nashville to get away and experience peace and tranquility. I did a lot of healing here last year,” she says. “I thank Nashville for that.”