After a busy year which included the release of their appropriately-titled album, Masterpiece, last May via Saddle Creek Records, and touring with bands like Nada Surf, M. Ward, and Kevin Morby, Brooklyn-based folk rock outfit Big Thief descended on the Nashville scene recently with a performance at local haunt The High Watt.

The audience was massive, the intimate room packed shoulder to shoulder with eager attendees; Big Thief took the stage, welcomed by deafening cheers and thunderous applause from the typically tough Nashville crowd. Front woman Adrianne Lenker, who has a powerfully impressive stage presence, spent little time with banter; instead, she  filled each available moment with her emotively lilting vocals which dreamily contrasted with the band’s fuzzed out grunge-tinged sound. She did thank us for coming, and noted that Big Thief had never performed in the Music City to such a sizable audience.

The band, normally a four piece, performed the show without guitarist Buck Meek; though Meek is a major part of their sound, Big Thief gave an outstanding performance.  About midway through the set, the band played the new album’s laid-back title track, which effectively electrified the room, finishing out with “Humans.” The audience’s unceasing applause and cheers demanded an encore, and so they graciously obliged with two more songs—“Mary,” which is unreleased, and one additional song, a stunning solo performance by Lenker. It was a flawless evening. 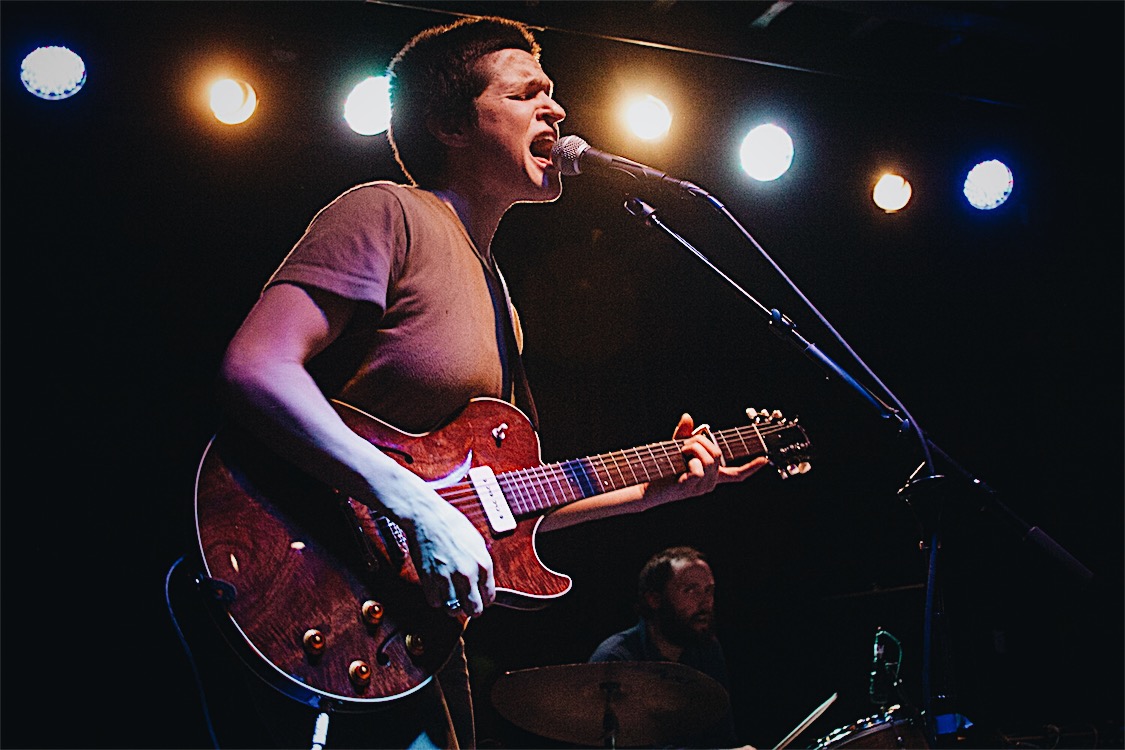 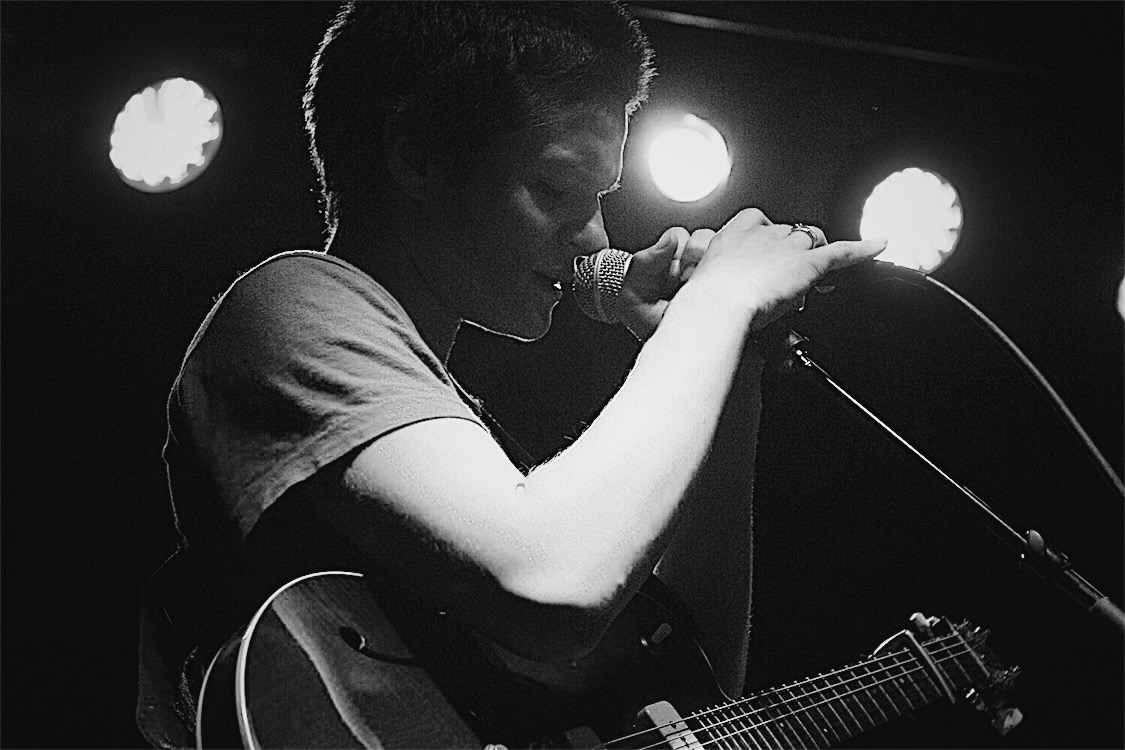 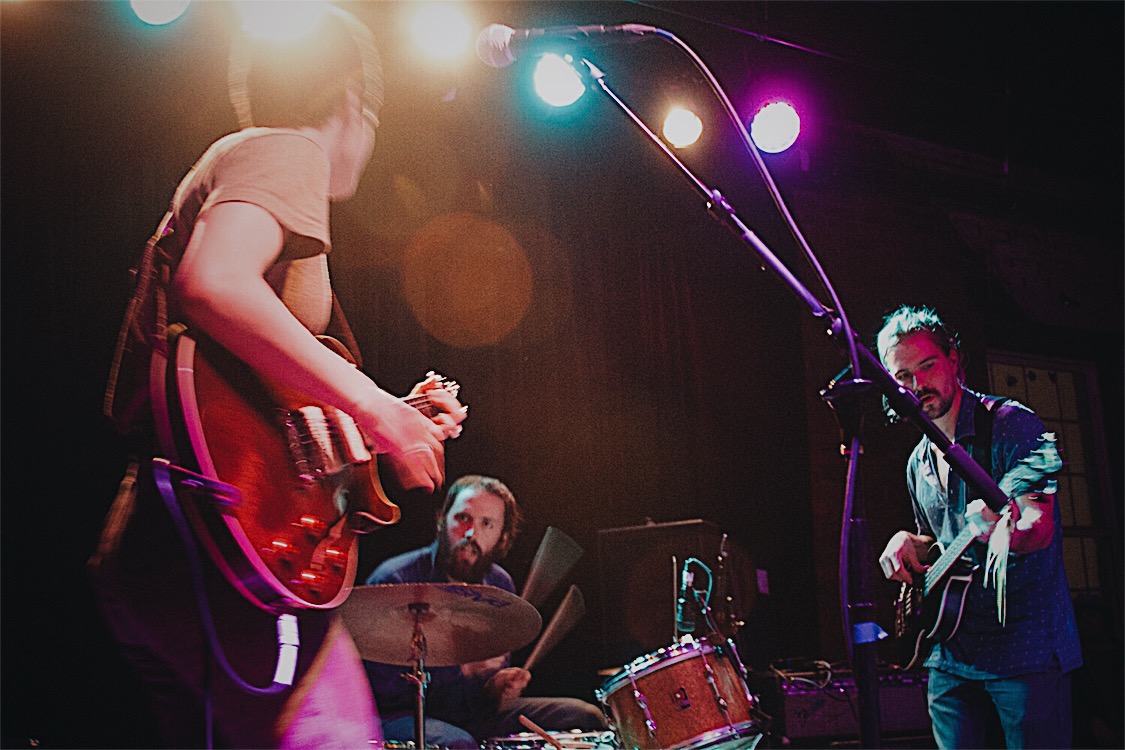 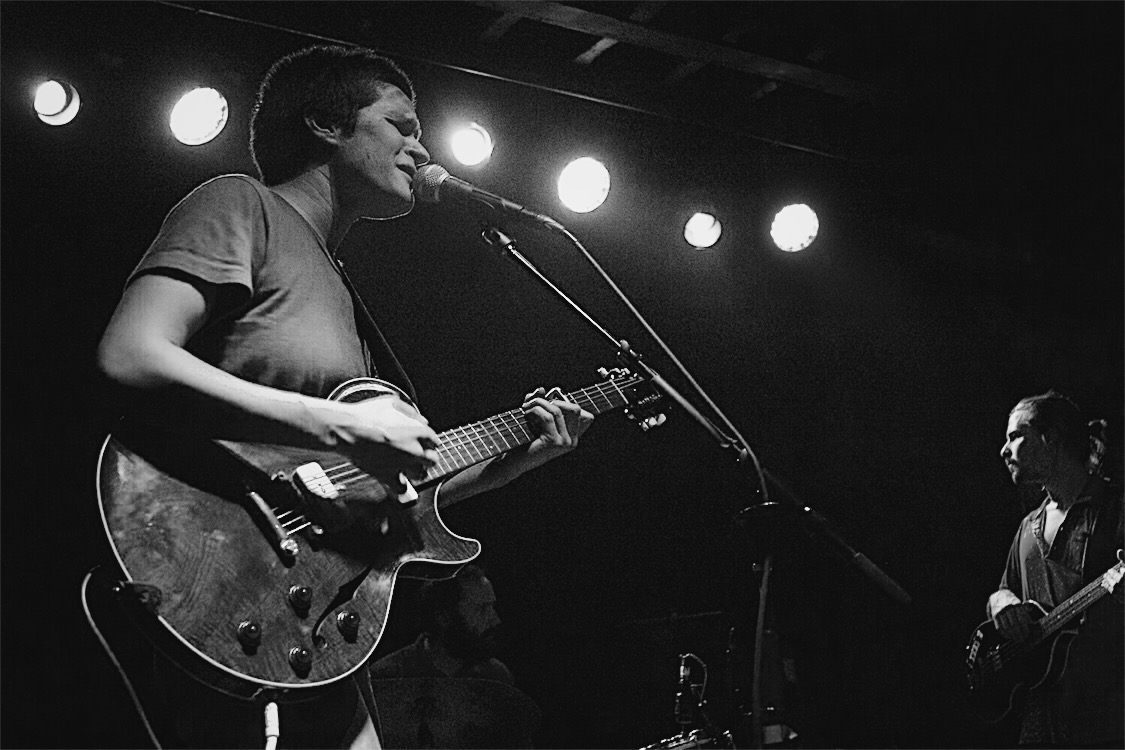 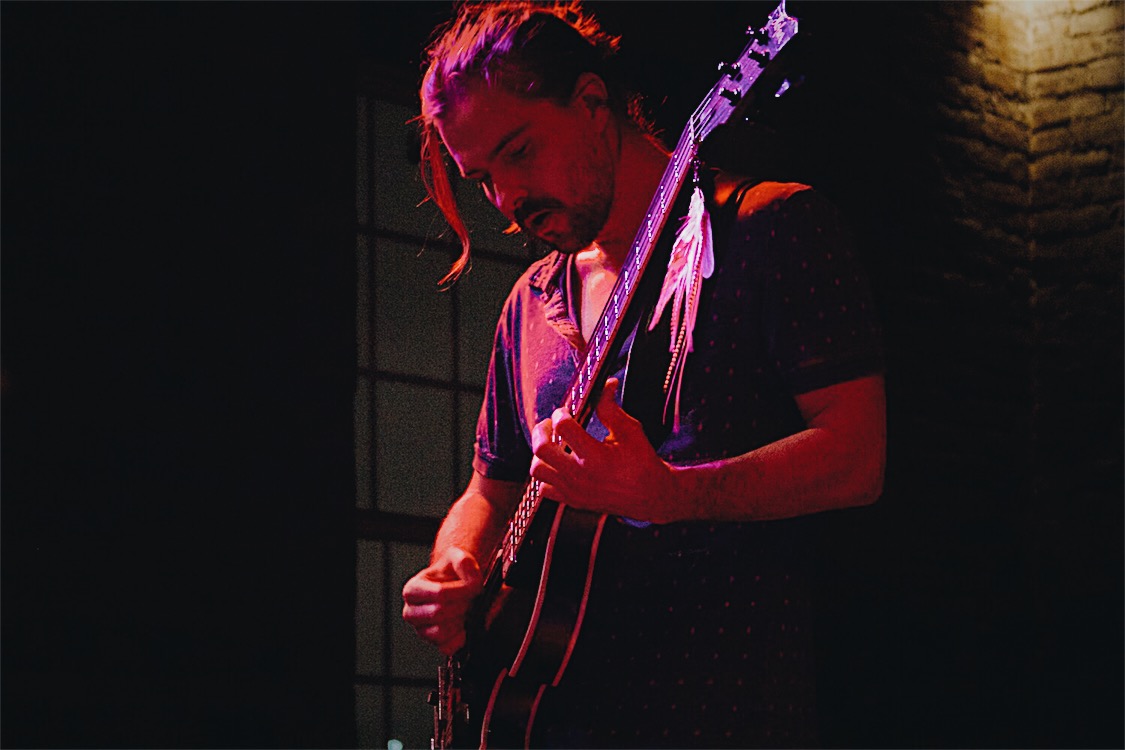 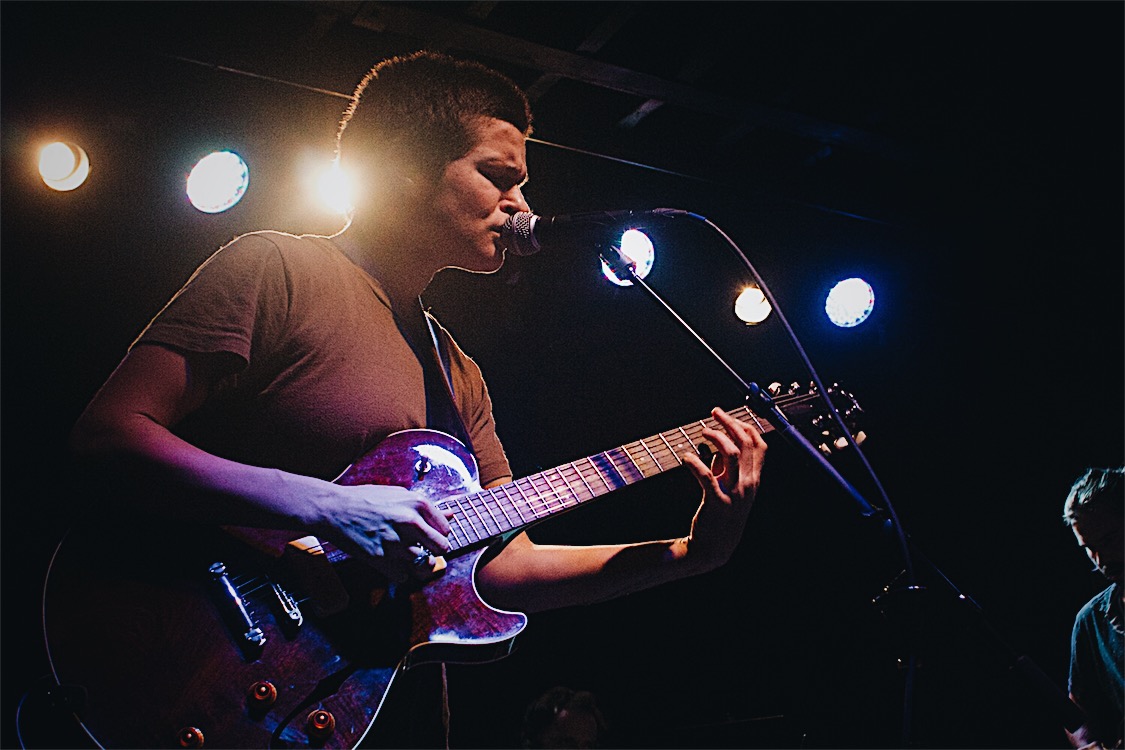 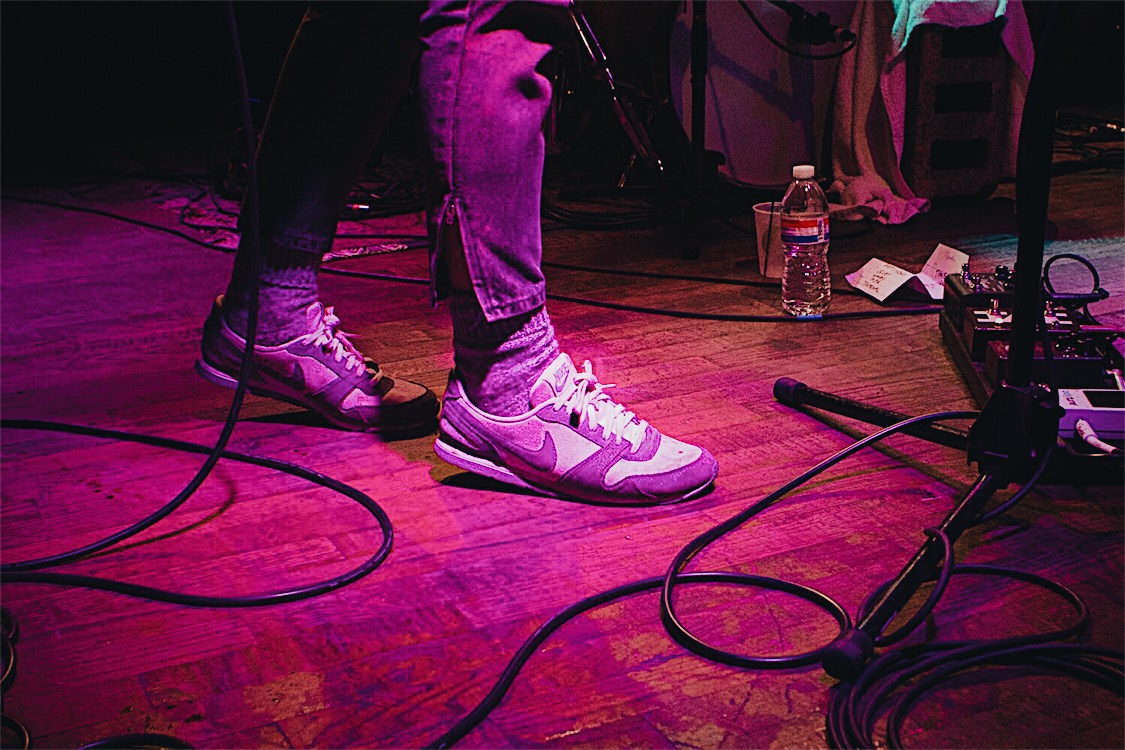 [These glorious photos were taken by the amazing Josephine Moore.  You can check her out at instagram.com/josefiend, and at facebook.com/wildfrontmusic.]