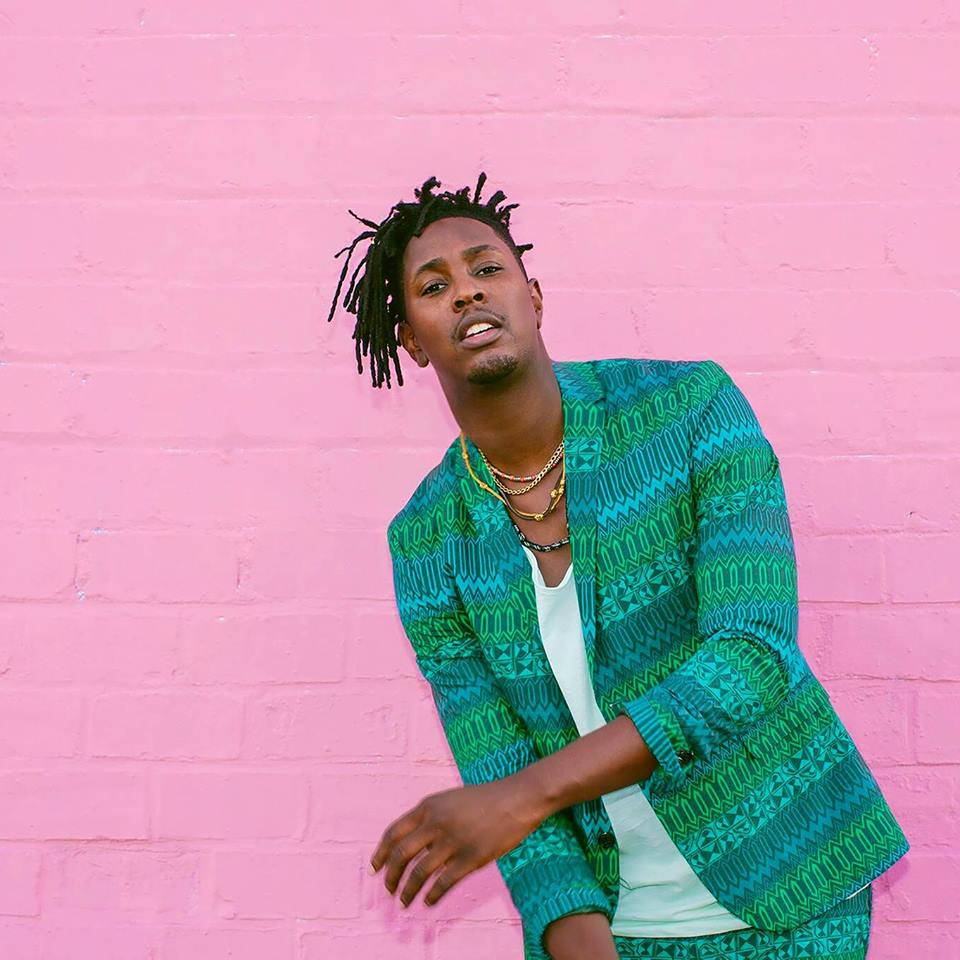 Though Los Angeles-based pop-driven soul man Mike Taylor grew up in the poverty-stricken inner city of Philadelphia, music was plentiful in his neighborhood. “It’s a very musical city,” he recalls. “I grew up watching my dad play jazz, he plays saxophone, and I always had music around me. We had programs to keep kids busy and out of trouble–I’ve always had mentors to push me towards what I naturally gravitated to,” adds Taylor. “That was music.”

Whether it was playing drums, dancing, rapping, or singing, Taylor thrived on the creative thrill of performance, and later fell in love with the art of songwriting. “I pull from what I like,” he says. “Philadelphia has a deep and rich history in R&B and soul music.  One of my biggest inspirations is Philadelphia International Records; they are like the Motown of Philly—they pioneered a very specific sound in soul, and that’s what I grew up with. I also grew up in the golden era of MTV, listening to everything from No Doubt to Wu-Tang clan, and I just put all of those things together,” he reveals. “I just do what I like as opposed to chasing the things I feel like other people may like, and that works for me.”

Phlliy has thriving soul, hip hop, and alt-rock scenes, but the unique Taylor eventually outgrew the niche he had carved out for himself in his hometown. “The kind of music I make wasn’t necessarily what was happening in Philly,” Taylor recalls. ‘It’s a very soulful city, and my thing was grounded in soul, but pop-driven. There weren’t many platforms for me there, outside of the ones I created,” he adds. “It was time to take the next step.”

Taylor’s next step involved relocating across the country to Los Angeles, the entertainment capital of the world; “It was like going to college,” he says. “If you want to take what you’re doing to the next level, you have to go where the industry is.” The congenial Taylor immediately landed in a supportive community and hit the ground running. “I was able to pick up where I left off in Philly,” he recalls. In October 2016, Taylor released his Feel Good EP via Rostrum Records, a four song collection of colorful dance-inducing anthems featuring his rich, raspy vocals, inspired by his upbringing.

Though the City of Angels is his home now, Taylor still has the City of Brotherly Love in his heart. “I have friends who still run youth programs in Philadelphia, and I’m trying to stay connected to that,” he says of his desire to give back to his community. “I’m still finding my bearings here, and trying to plug into L.A. activism. When I think about political issues, it’s hard because my mind still thinks in terms of Philadelphia,” he adds. “I taught basic filmmaking to at-risk youth back home, and I’m looking for ways to plug into that here.”

For now, Taylor is relishing the opportunities presented by his new environment and his partnership with Rostrum, with plans to release his debut album later this year, and go on tour. “As funny as it sounds, I’ve only been on tour once,” he says with a laugh. “I’m excited for my music to take me places I’ve never been.”