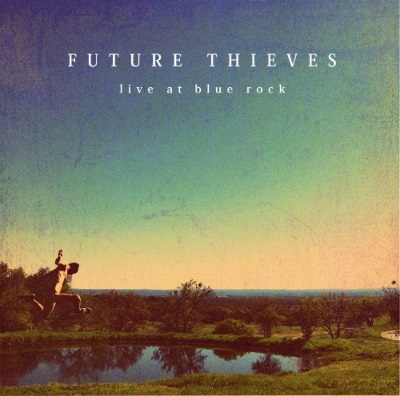 One of the benchmarks of greatness is a group’s ability to transmit the energy of a studio recording and amplify it into an explosive live experience, and a band that can capture that live energy on a recording is a testament to a their musicianship. Even a cursory listen to Live At Blue Rock makes it obvious that Future Thieves has got the chops; the album’s enormous sound bursts with sonic vigor. If you close your eyes and listen, it feels like a highly personal performance, like Future Thieves is playing a show in the room just for you.

[This lovely review was crafted by Hunter MacLeod, international man of mystery and freelance writer for Brody Ramone’s Dirty Glitter and Mother Church Pew.  Catch up with him on Twitter–@MadH_MacLeod]