Veteran alt-rockers Silversun Pickups graced The Ryman stage last week, with Foals and Joywave providing opening support.  The crowd bestowed a warm Nashville welcome upon the headliner as they took the stage without fanfare, beginning the set with “Cradle (Better Nature)” the first track on their latest album, 2015’s Better Nature.

SSPU began the popular “Nightlight”, with its ominously intense bass line driving the action forward, causing the entire crowd to dance and raise their fists in solidarity; charismatic and theatrical lead vocalist Brian Aubert used every inch of The Ryman’s historic stage.  The audience knew every word, and Aubert dropped his vocals in the chorus to hear the crowd’s contribution (a fine one, given we are the Music City).

Aubert and bassist Nikki Monninger have forged a strong bond and possess an undeniable chemistry, evident in his brotherly teasing of her between songs.  When Monninger took the vocal lead during “Circadian Rhythm (Last Dance)”, the crowd lost its collective mind; a break from vocal duties gave Aubert a chance to move to the edge of the stage, seemingly including the fans by playing in closer proximity to them.

Aubert’s poor microphone stand could barely withstand the excitement, and finally had to be coerced into submission with a round of yellow tape holding it in place.  “People either make out or fight during this next song…we apologize, but we have to play it, so I hope you can forgive us,” he says, introducing the reflective “Friendly Fires”, firing an imaginary gun to start the performance.

This show marked the end of the tour for Foals, so Aubert dedicated fan favorite “Panic Switch” to the popular English indie rockers; this song gave Aubert the chance to further showcase his shredding ability, which is profound given his tendency to run wild on the stage at the same time.  The band stopped playing, as Monninger kept the energy going with the bridge’s deliciously repetitive bassline; Aubert then began a searing guitar solo with an accompanying flashing light show as the audience went completely nuts.  Sadly, the show had to end, but Aubert invited the fans to join the band at the bar across the street.  Somehow, The Ryman is still standing. 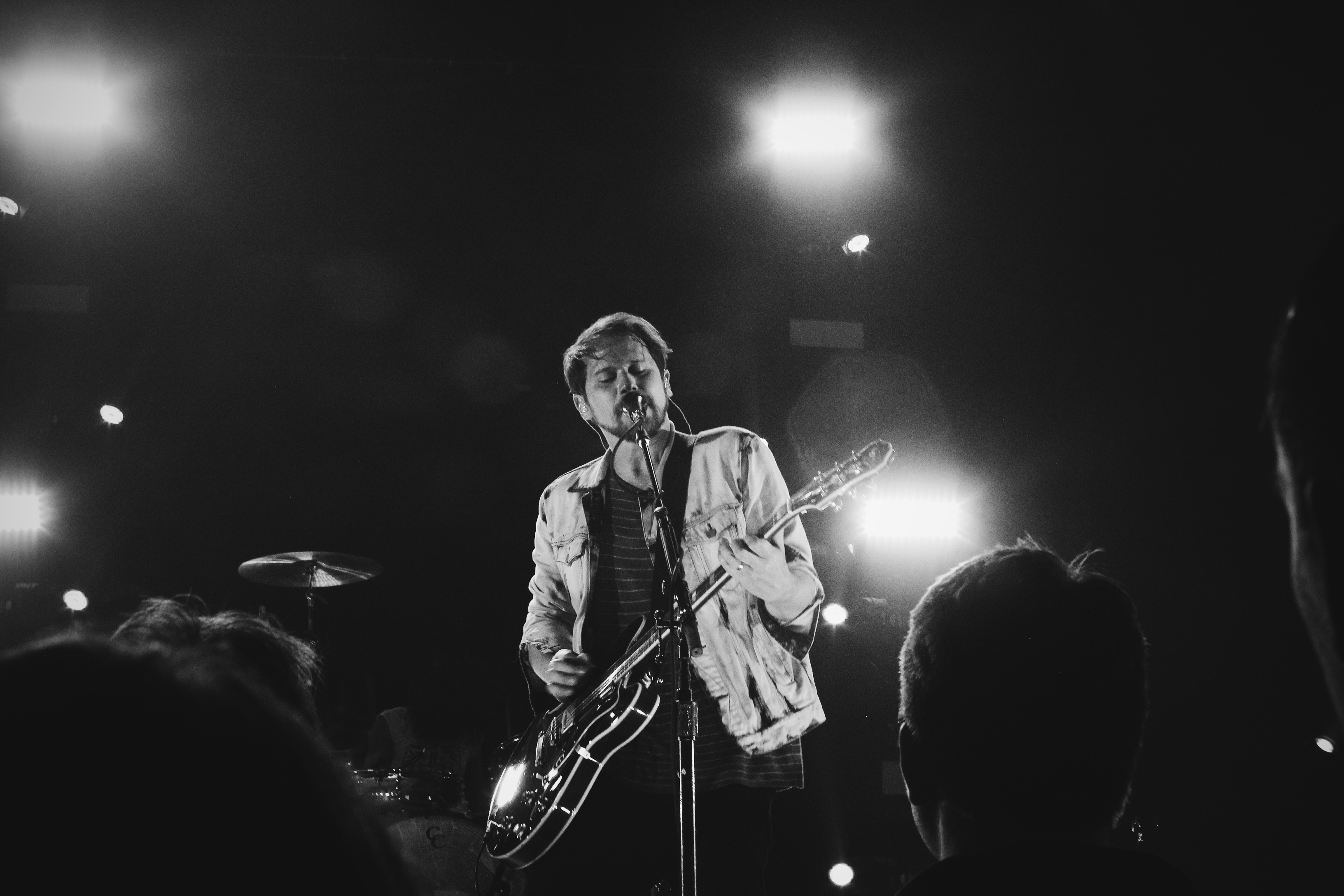 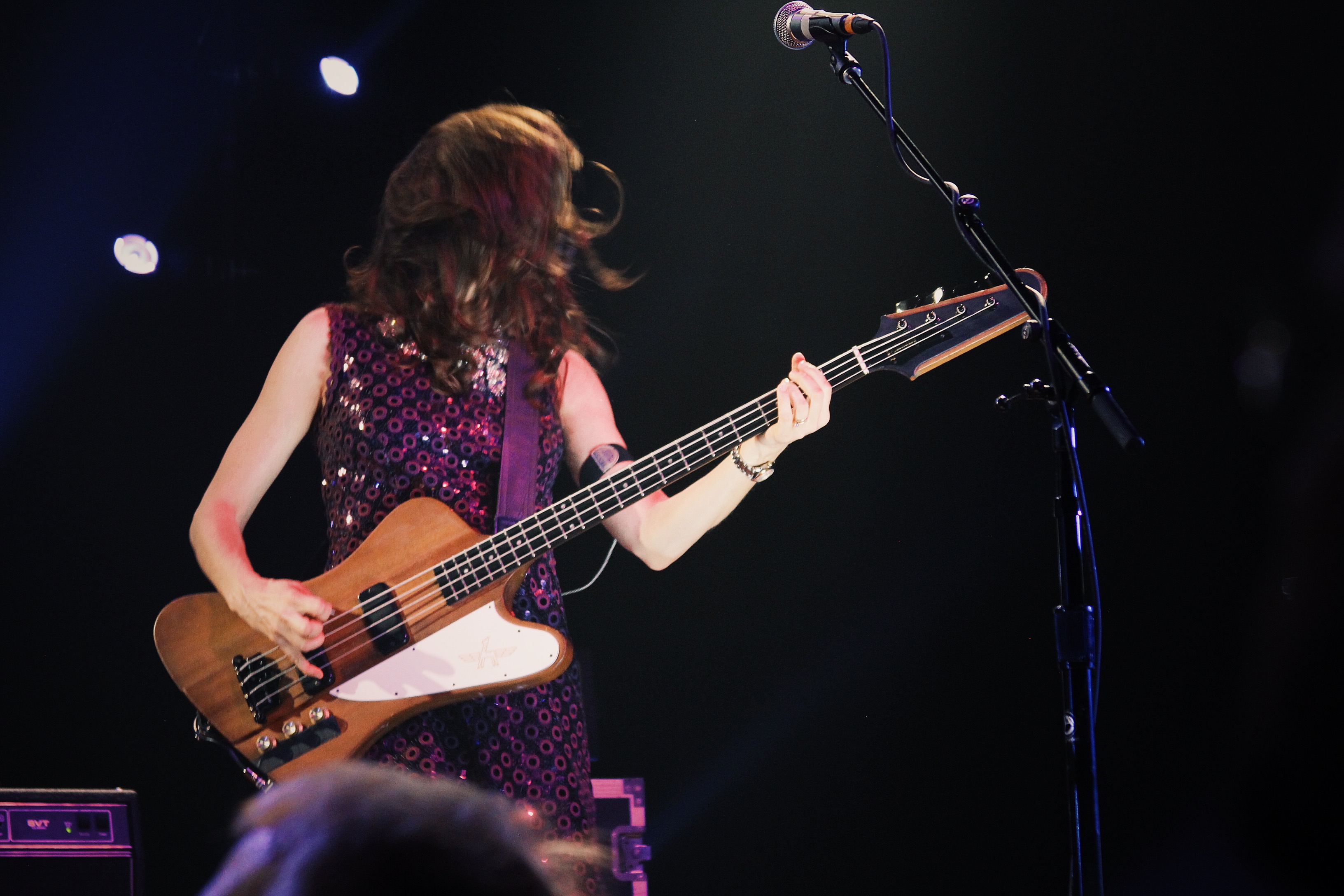 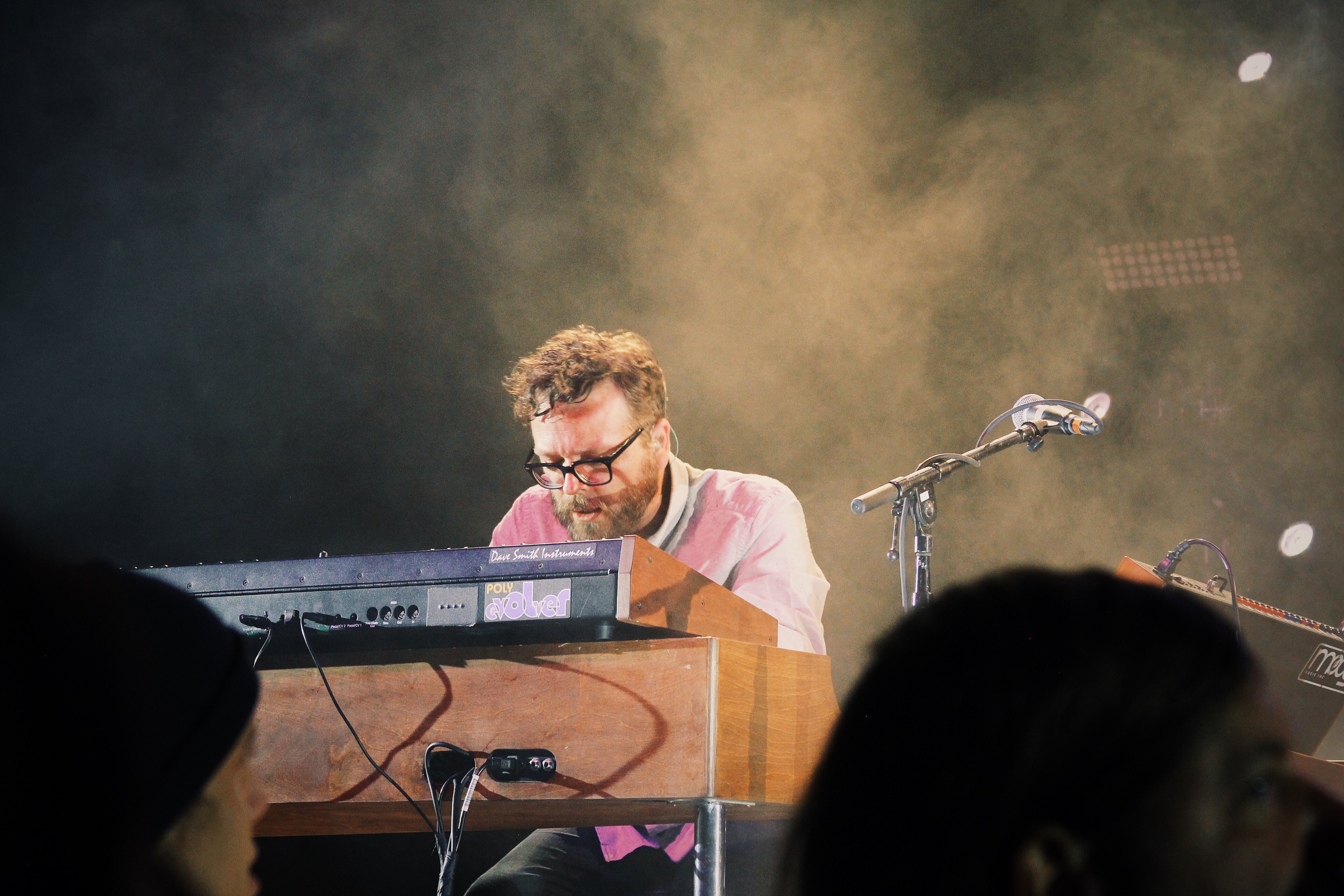 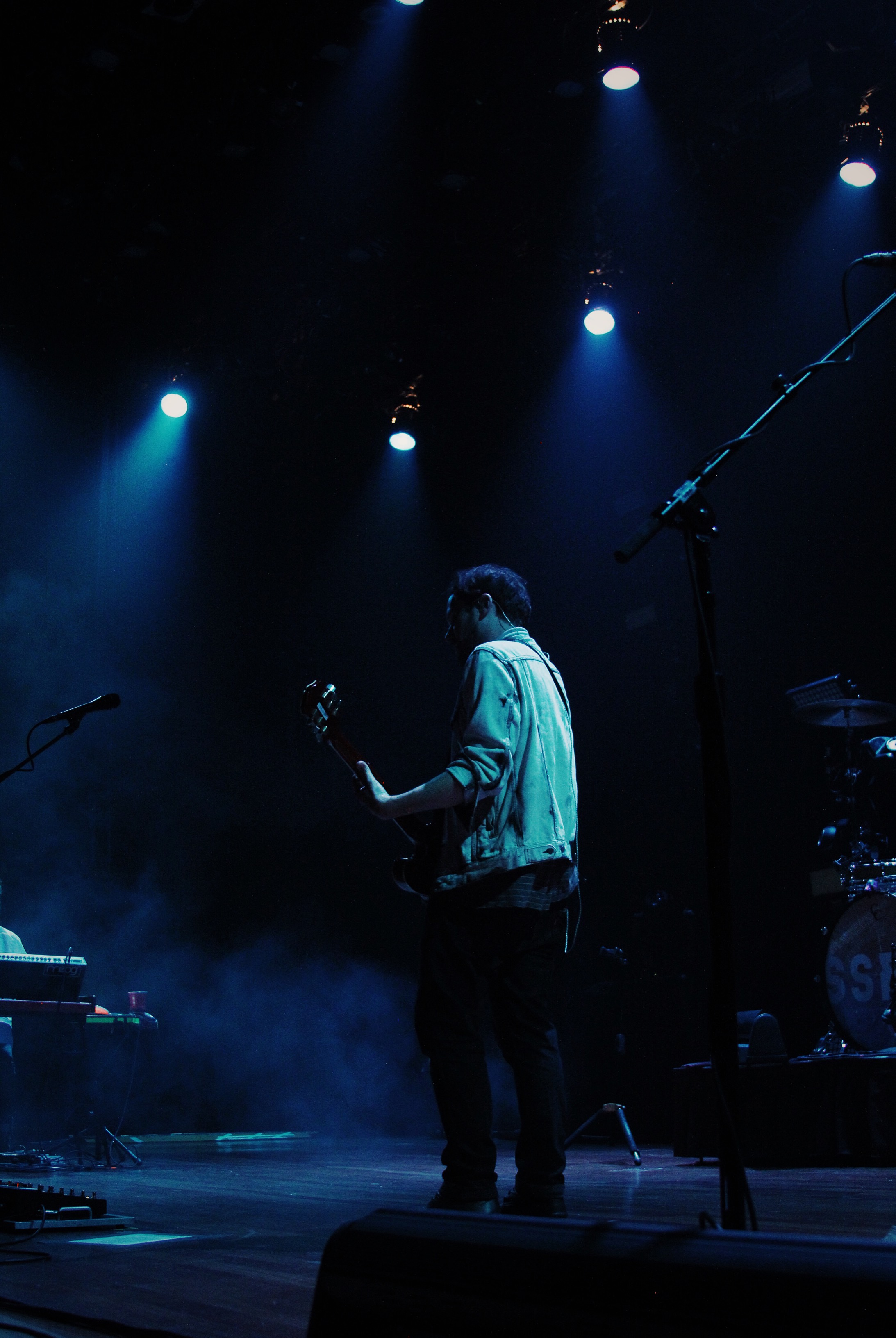 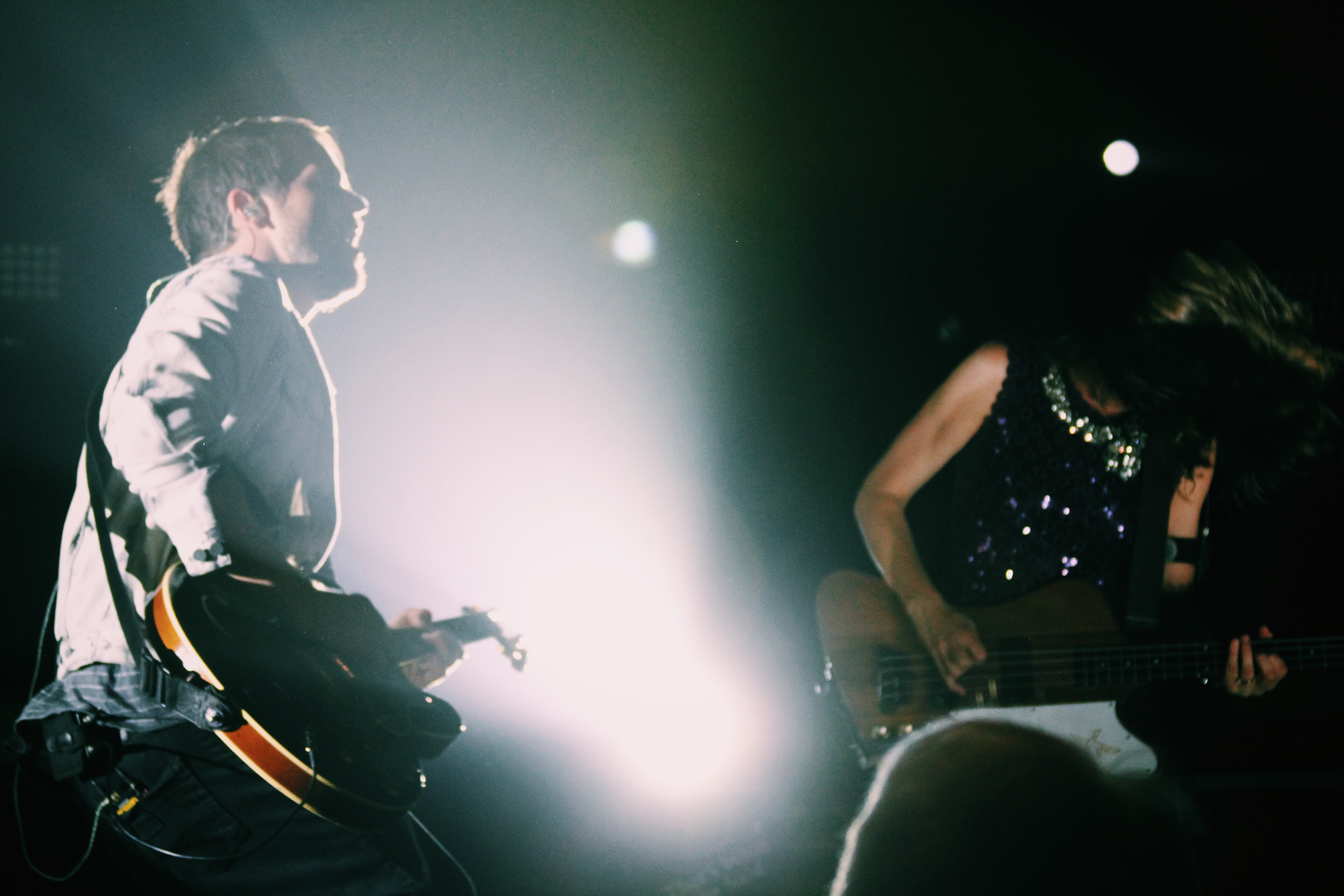 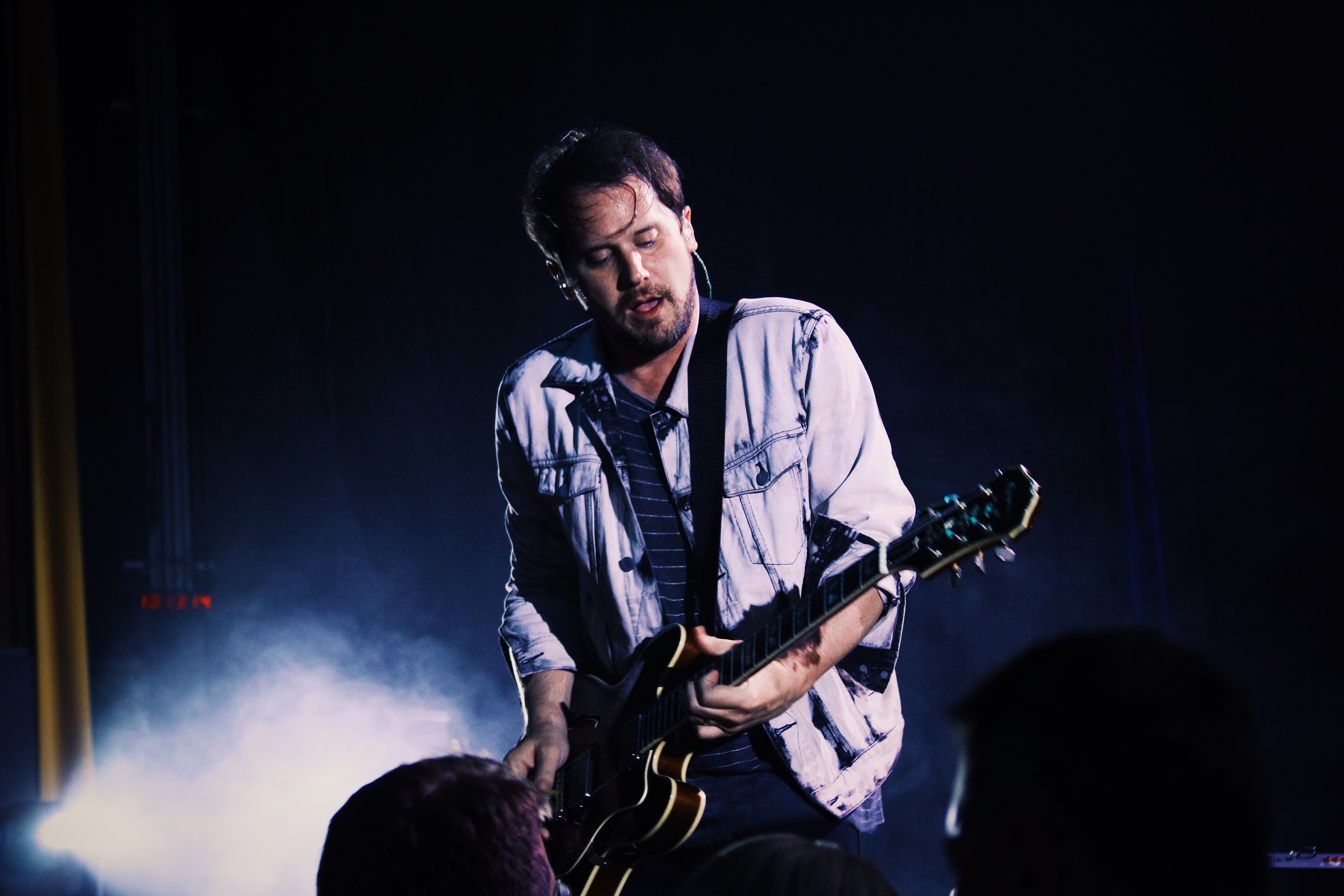 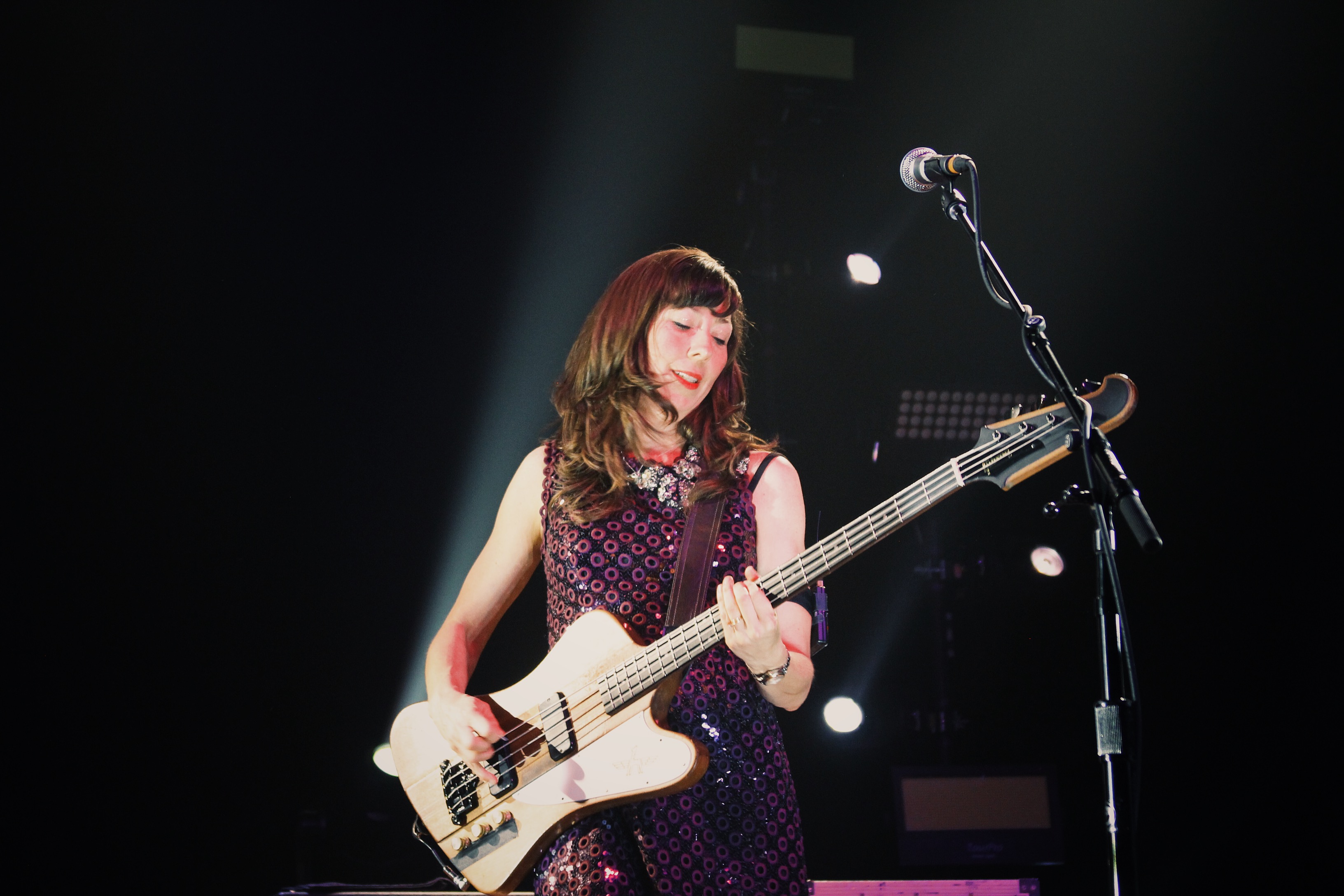 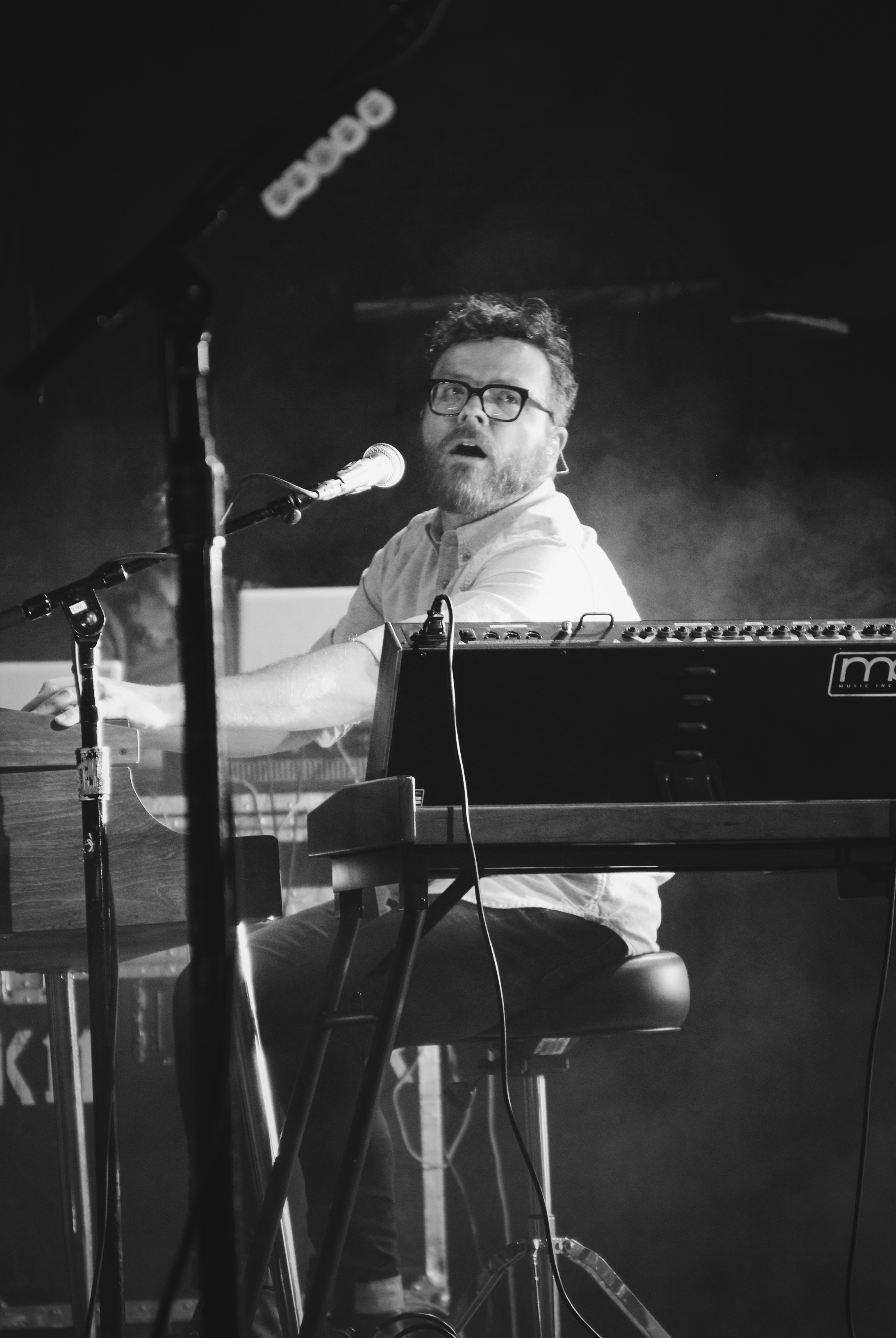 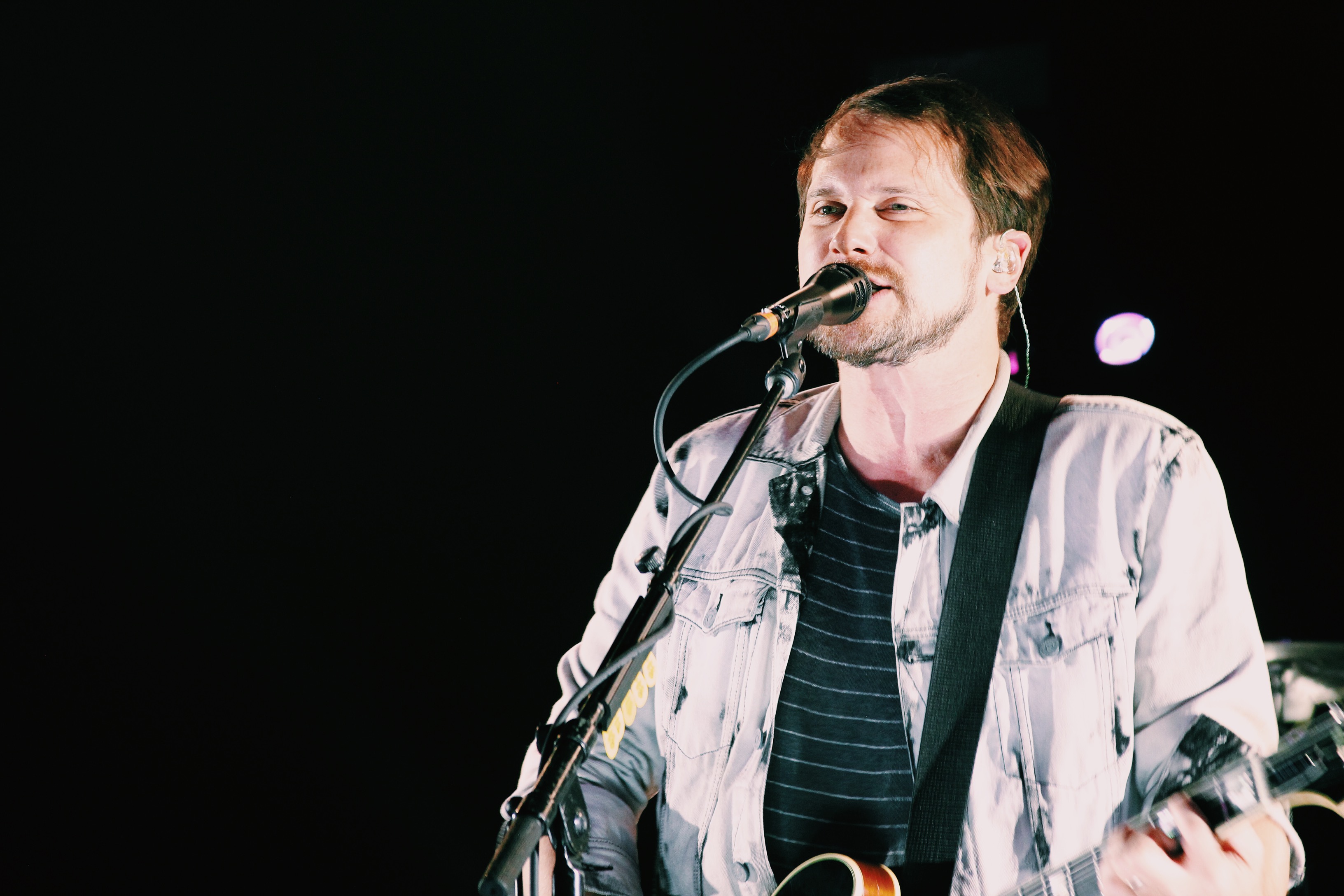 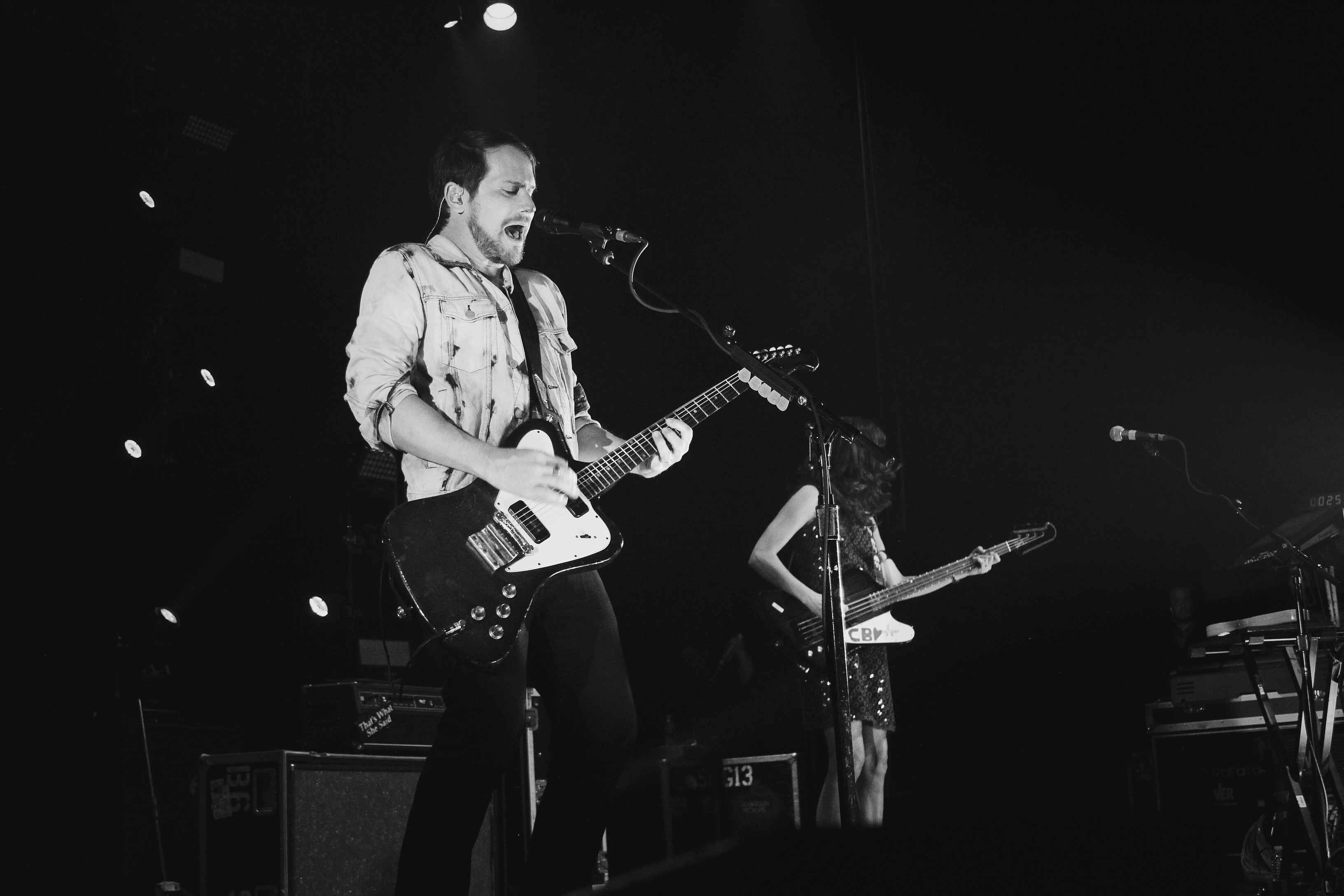 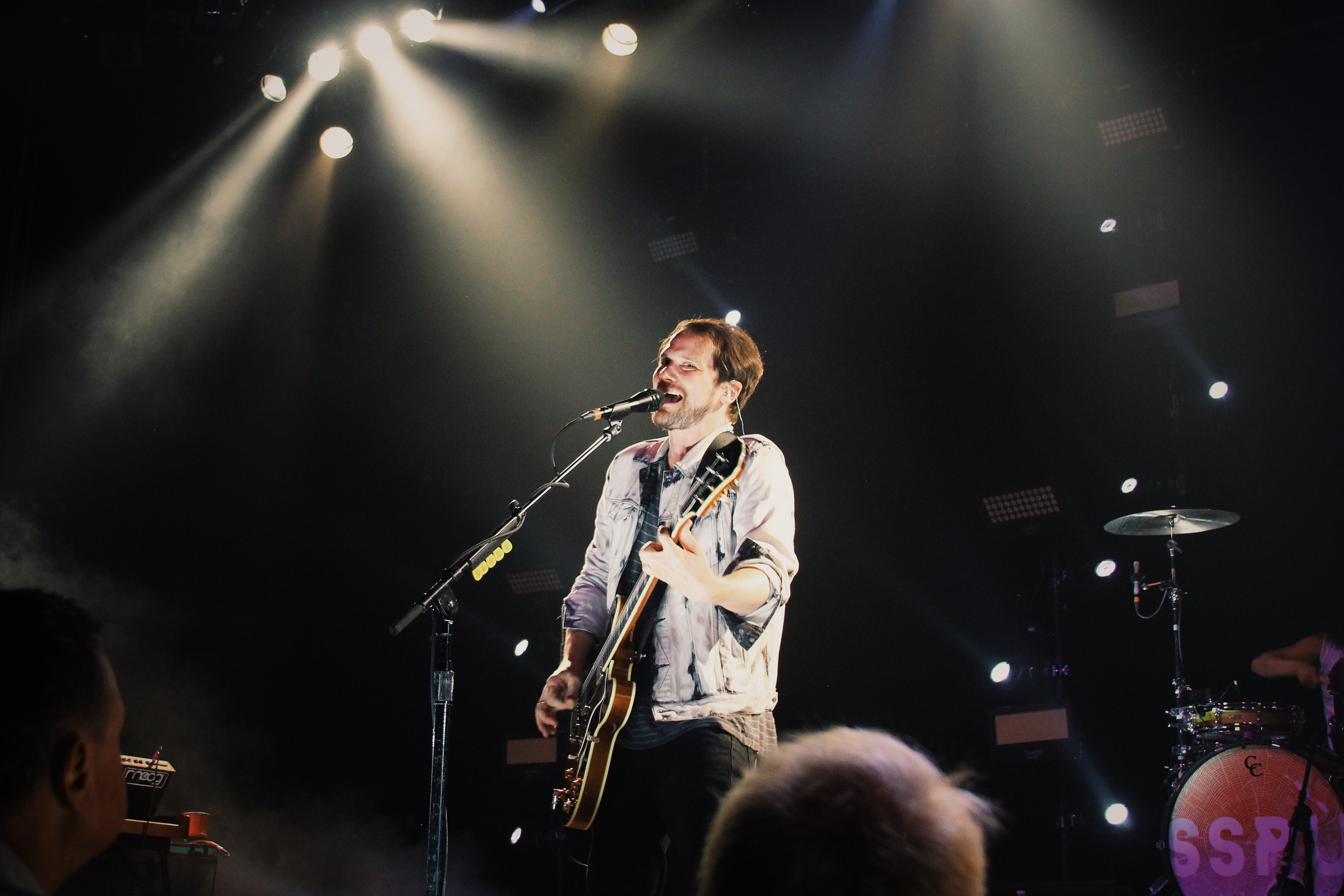 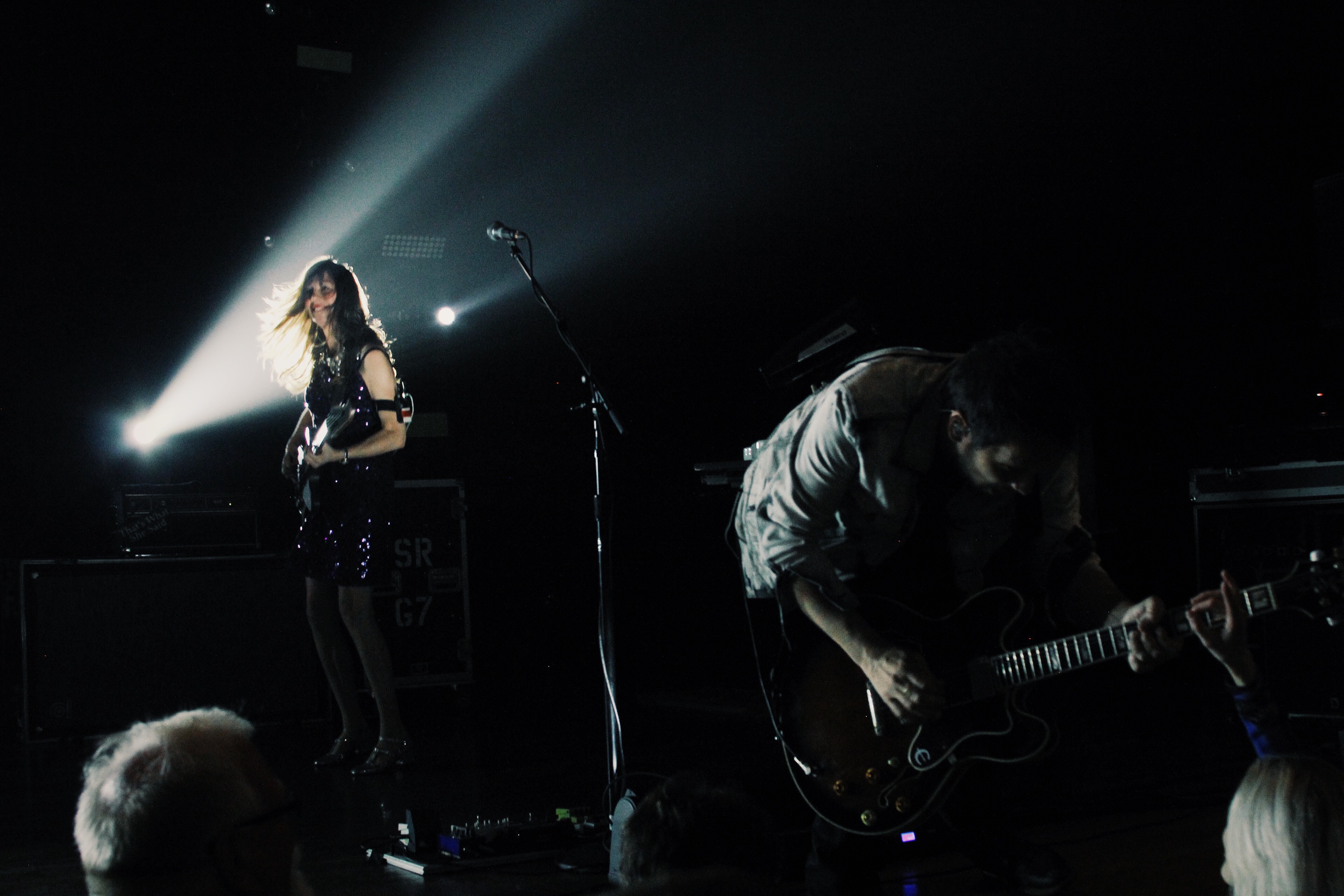 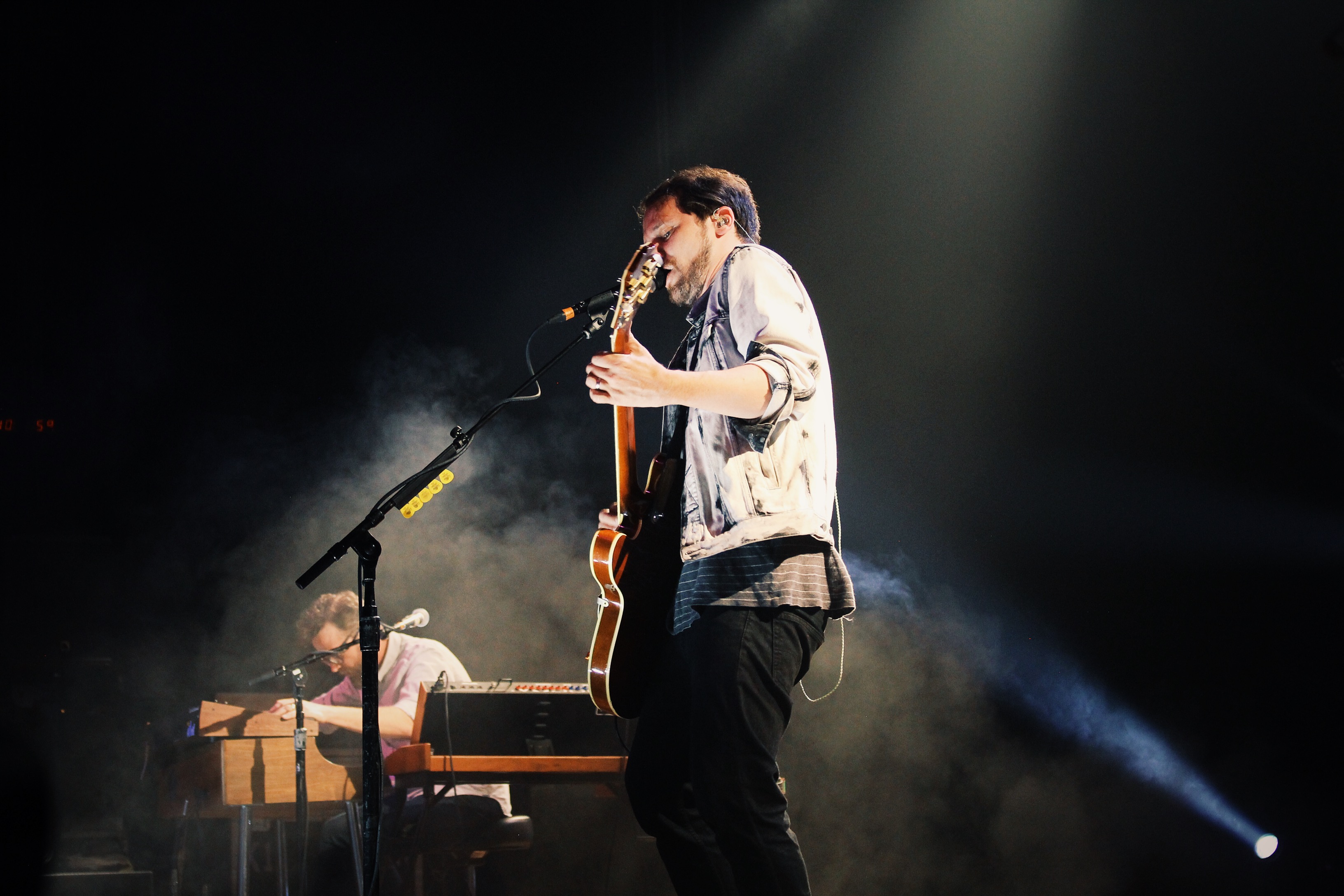 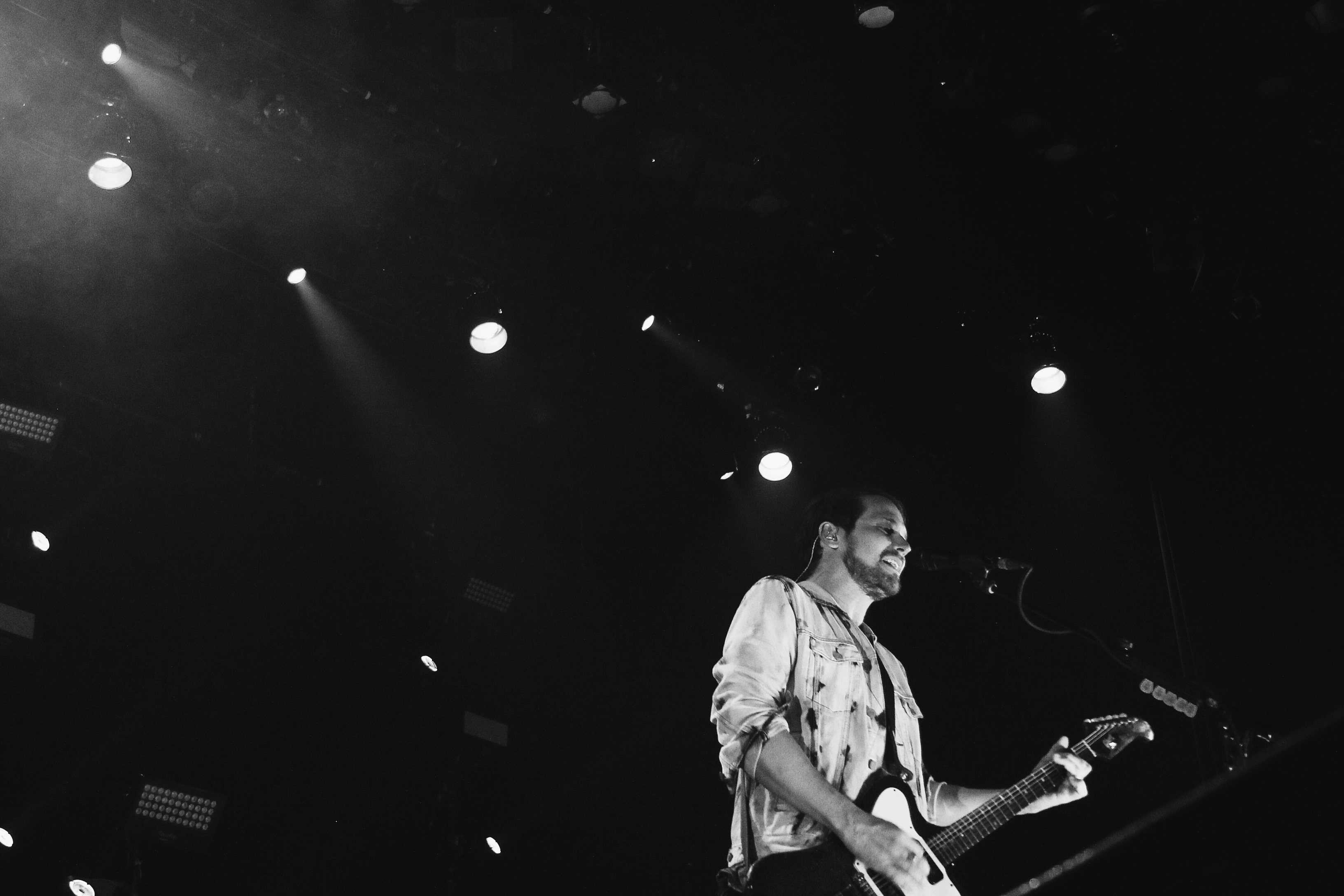 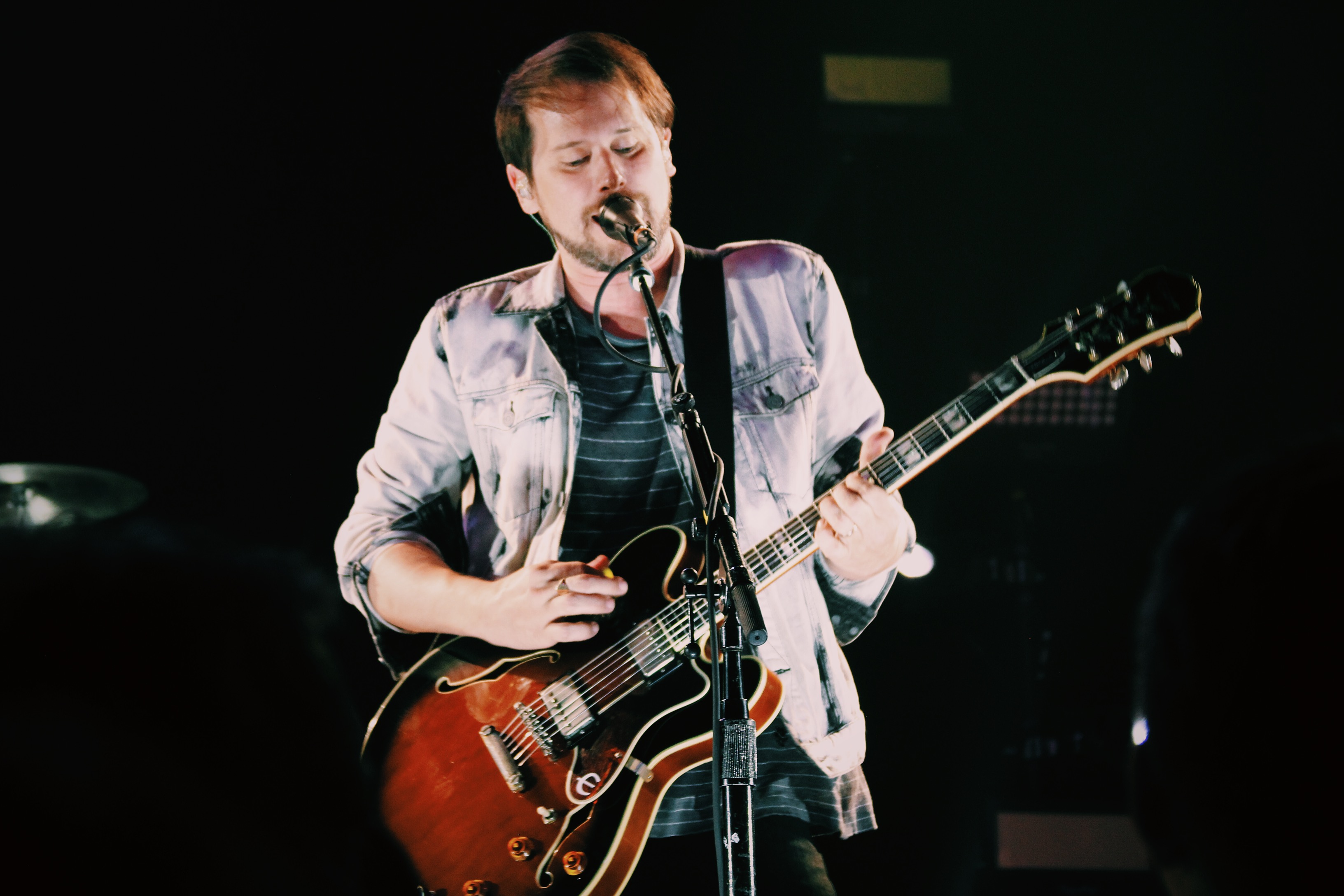 [These glorious photos were taken by the amazing Josephine Moore.  You can check her out at www.instagram.com/josefiend.]