Nashville singer-songwriter Brian Fuente, who performs as Fuente, celebrated the release of his debut EP, The Water, at local hub The High Watt recently.  Fuente, who had a stint on Team Blake on NBC’s The Voice that changed in life in a multitude of ways, was able to stretch his creative muscle with The Water, making shimmering alt-pop music for the hearts and souls of the masses.

The band accompanying Fuente was tight, and provided perfectly-balanced support for his ferociously emotive vocal stylings and charisma that are destined for big stages.  Across the entire room, his set held the crowd in rapt attention–heads were bobbing, hips were swinging, and shoulders were swaying; his is the music that makes standing still an impossible option. 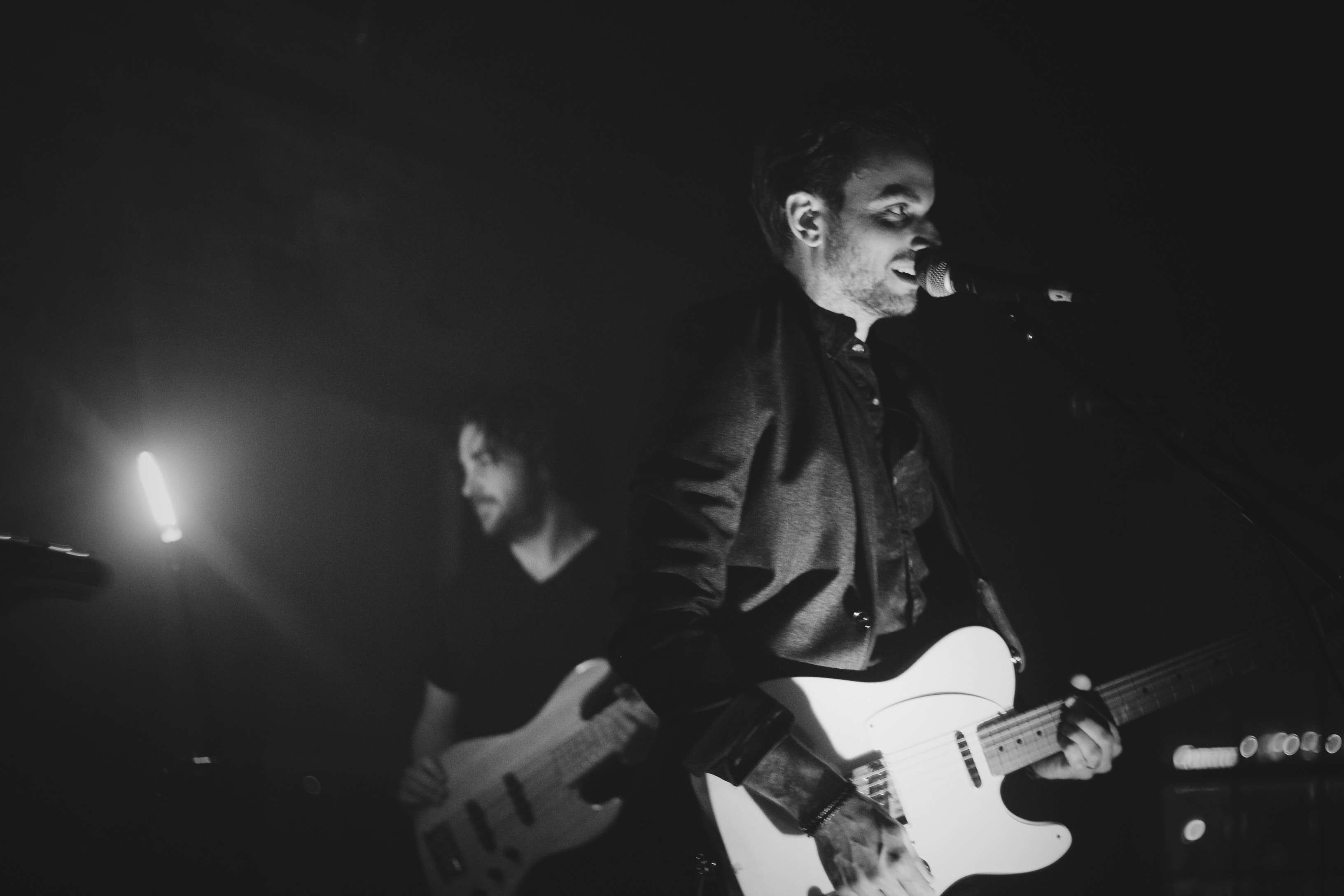 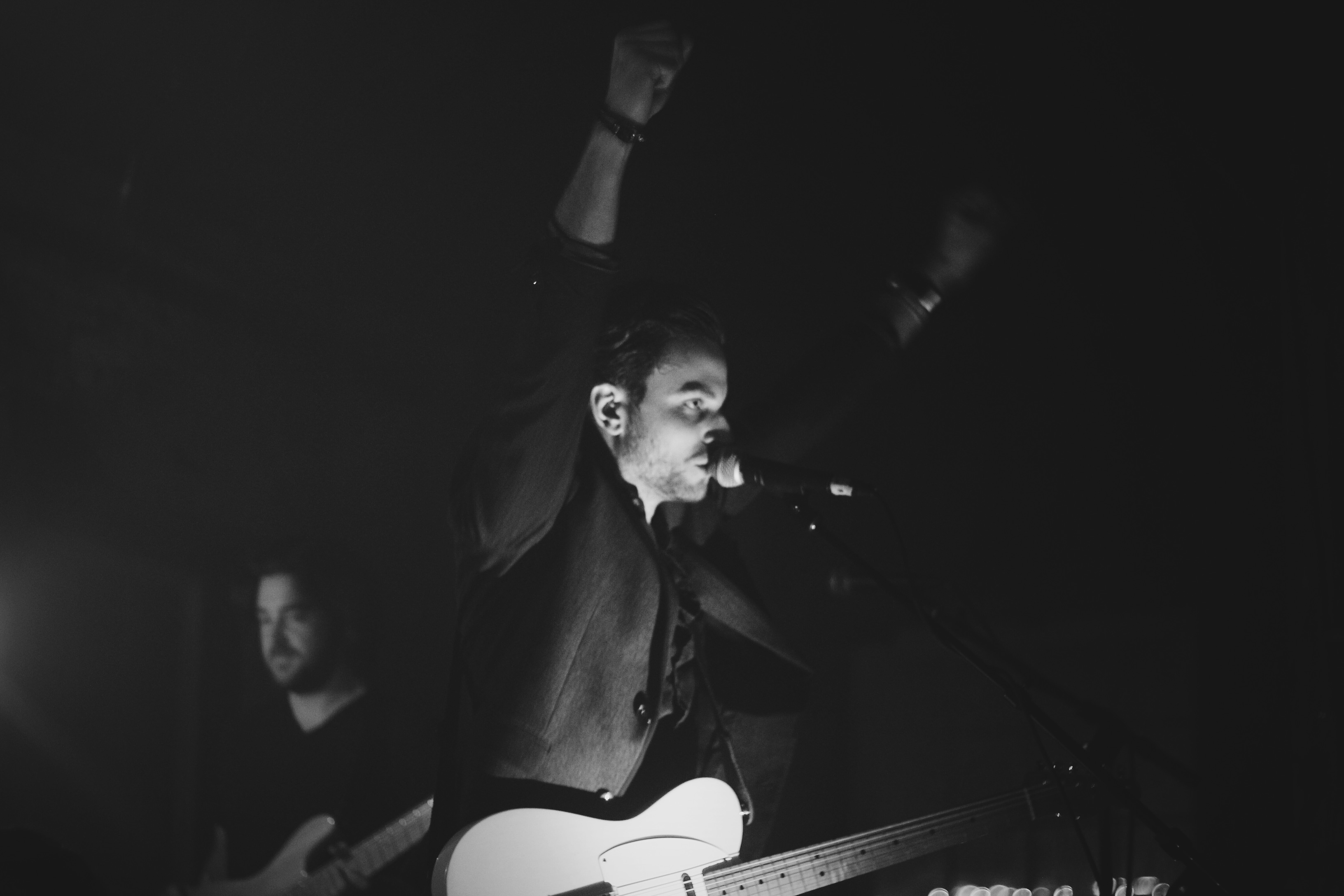 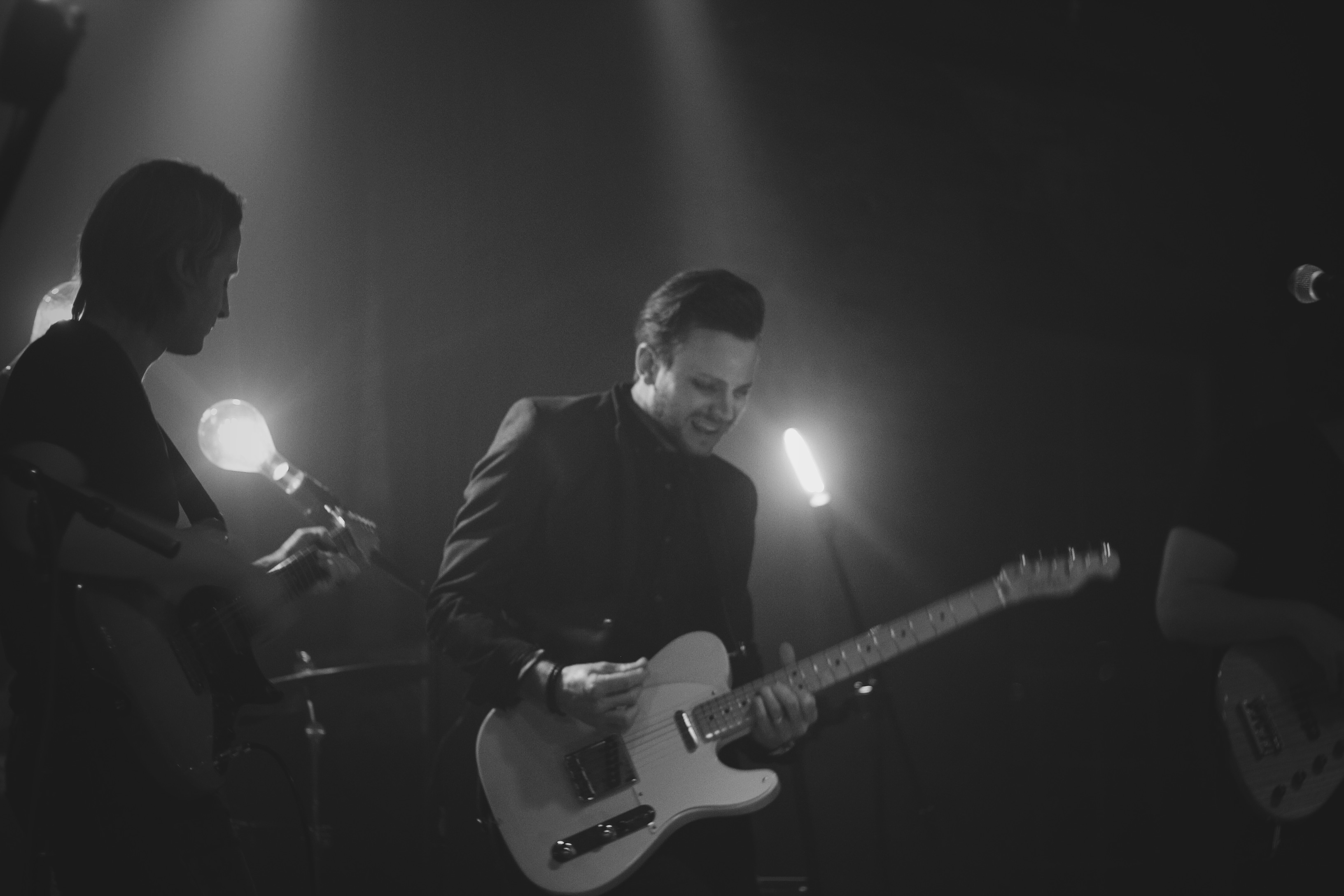 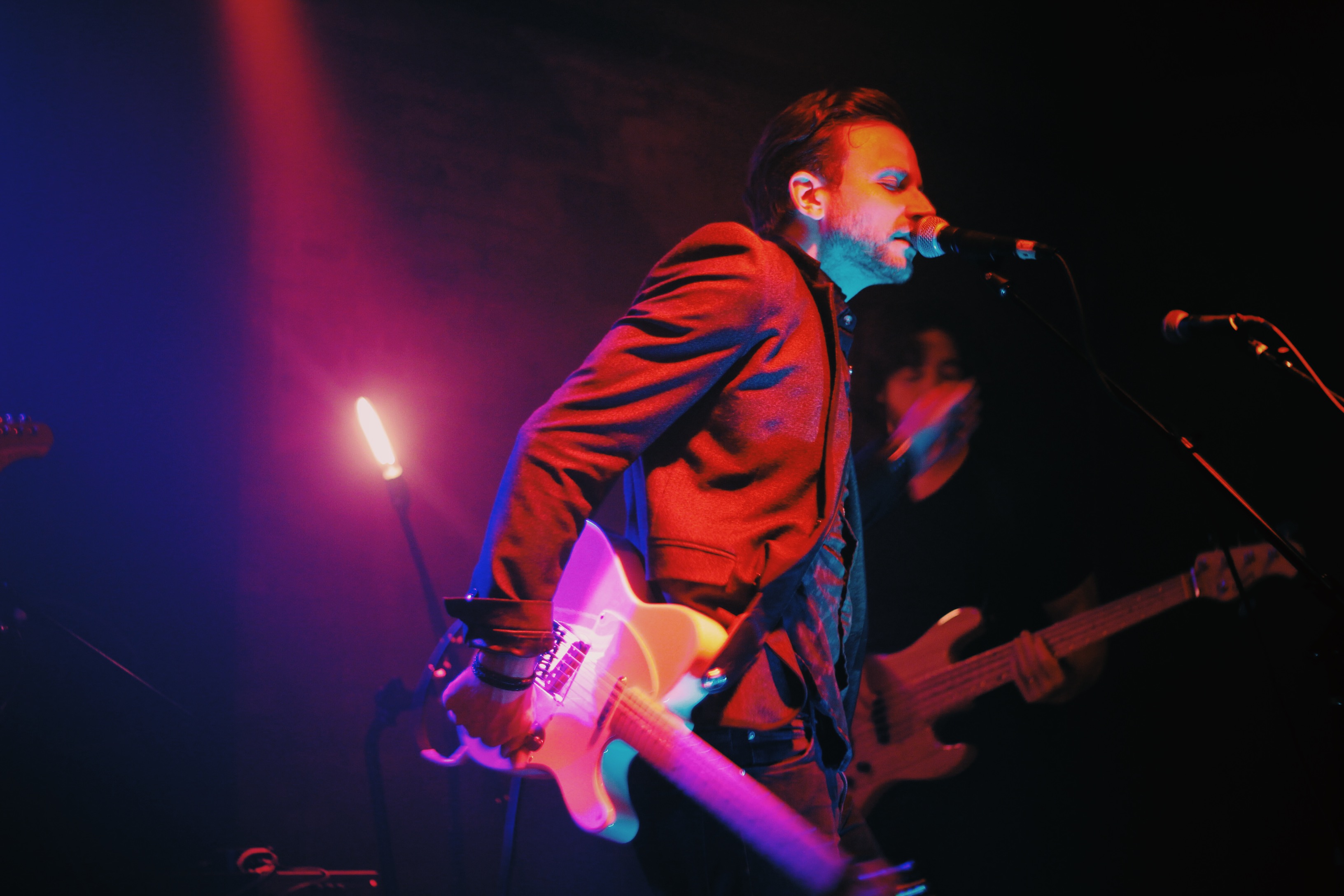 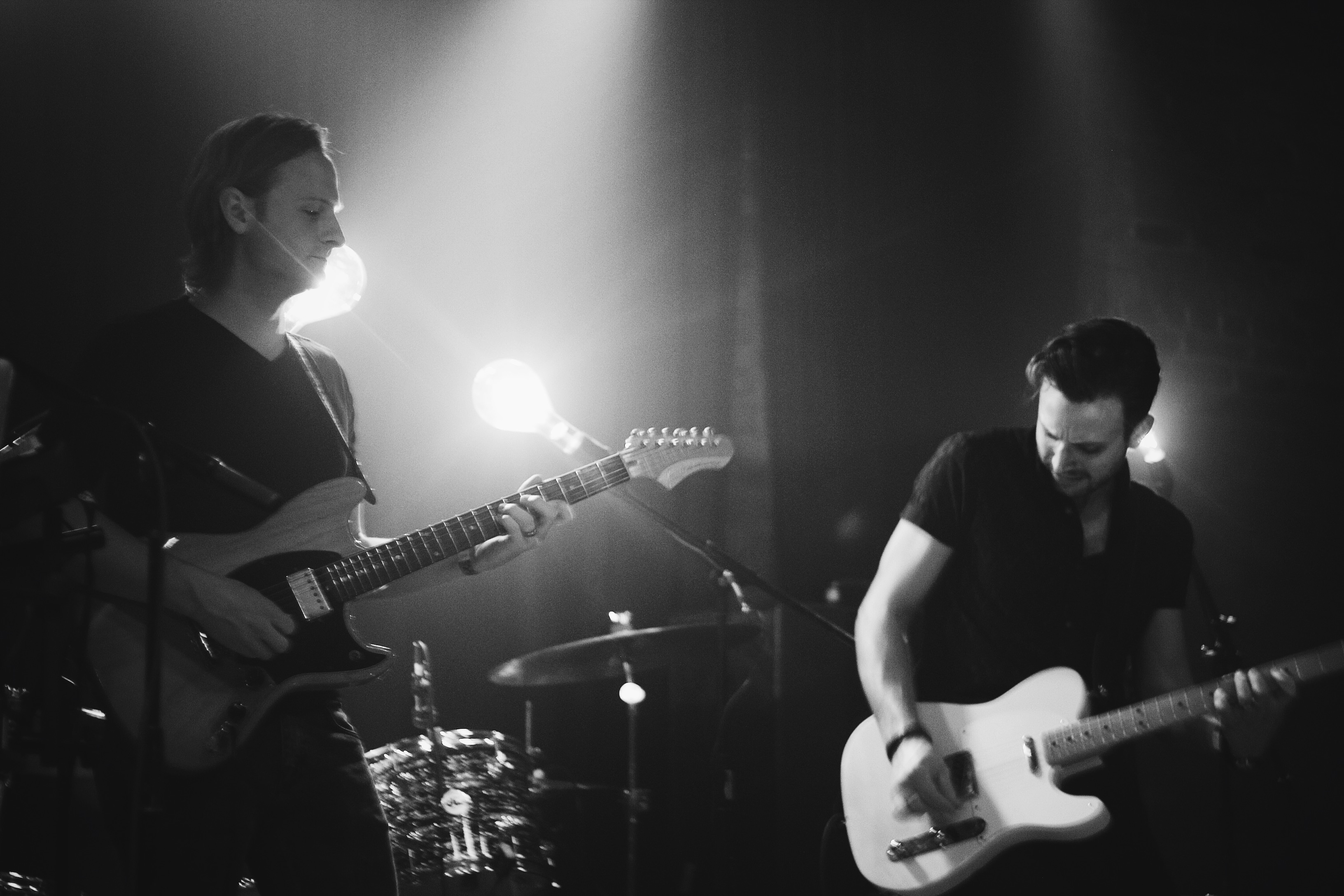 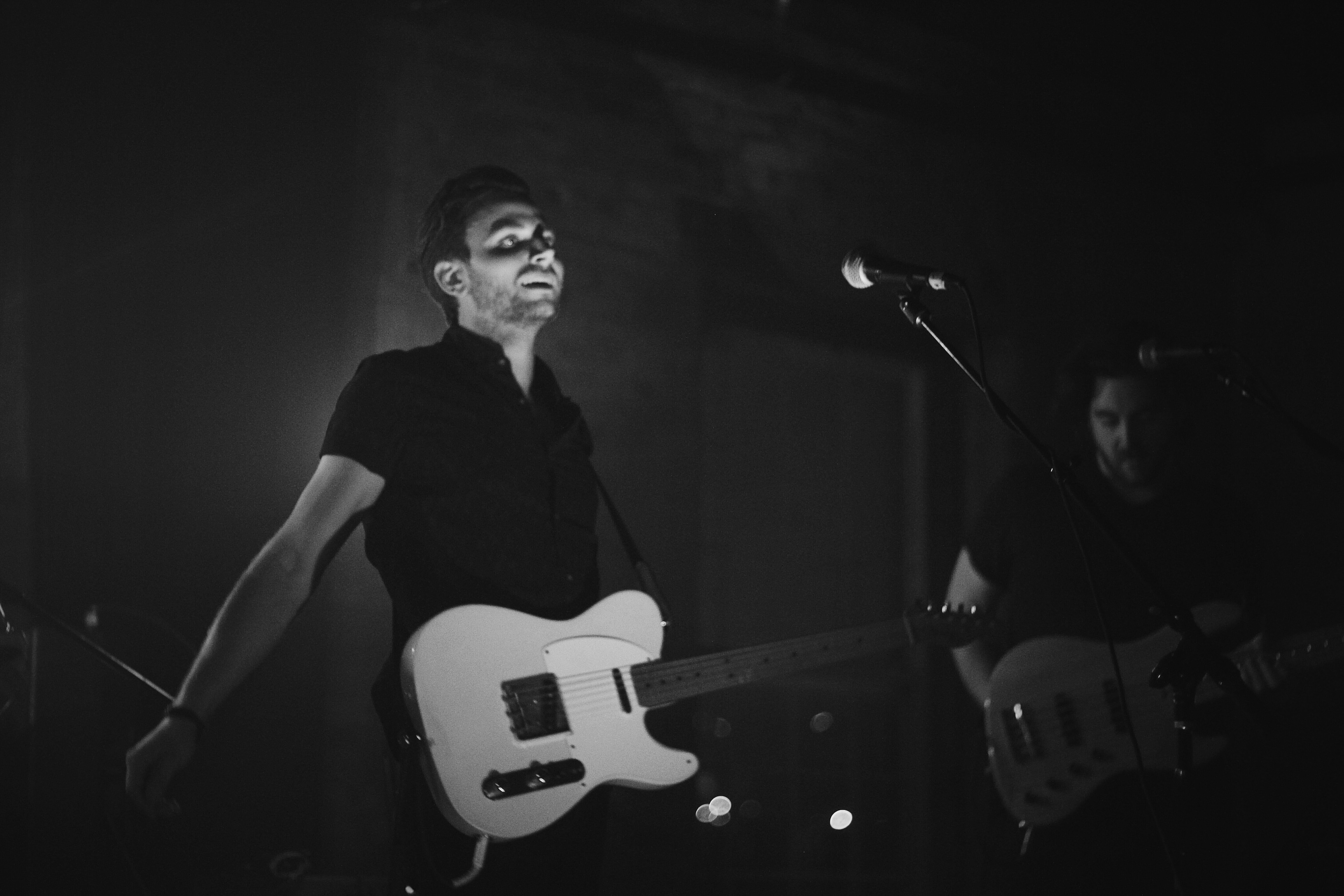