Los Angeles-based folk-rock band, Miner, comprised of husband and wife Justin and Kate Miner, Justin’s brother Jeremy Miner, and Tobias Urbanczyk, made an appearance recently at The High Watt in Nashville; the band is on tour supporting the release of their sophomore album, Tuanaki.  The album was named for a “lost” island paradise in the South Pacific that had vanished into the sea, and image that resonated deeply with Justin and Kate after a devastating medical diagnosis.  “We realized we both were searching for a feeling and time we had lost, before that phone call,” Justin explained of the album’s name. “Ultimately, Tuanaki is about the difficulty of coming to terms with impermanent existence, and the album is a reflection of the strange journey we’ve been on this past year.”

If you missed the show in the Music City, we captured the action for you! Be sure to check the schedule below; they’re still touring, so take advantage of a chance to see them live. 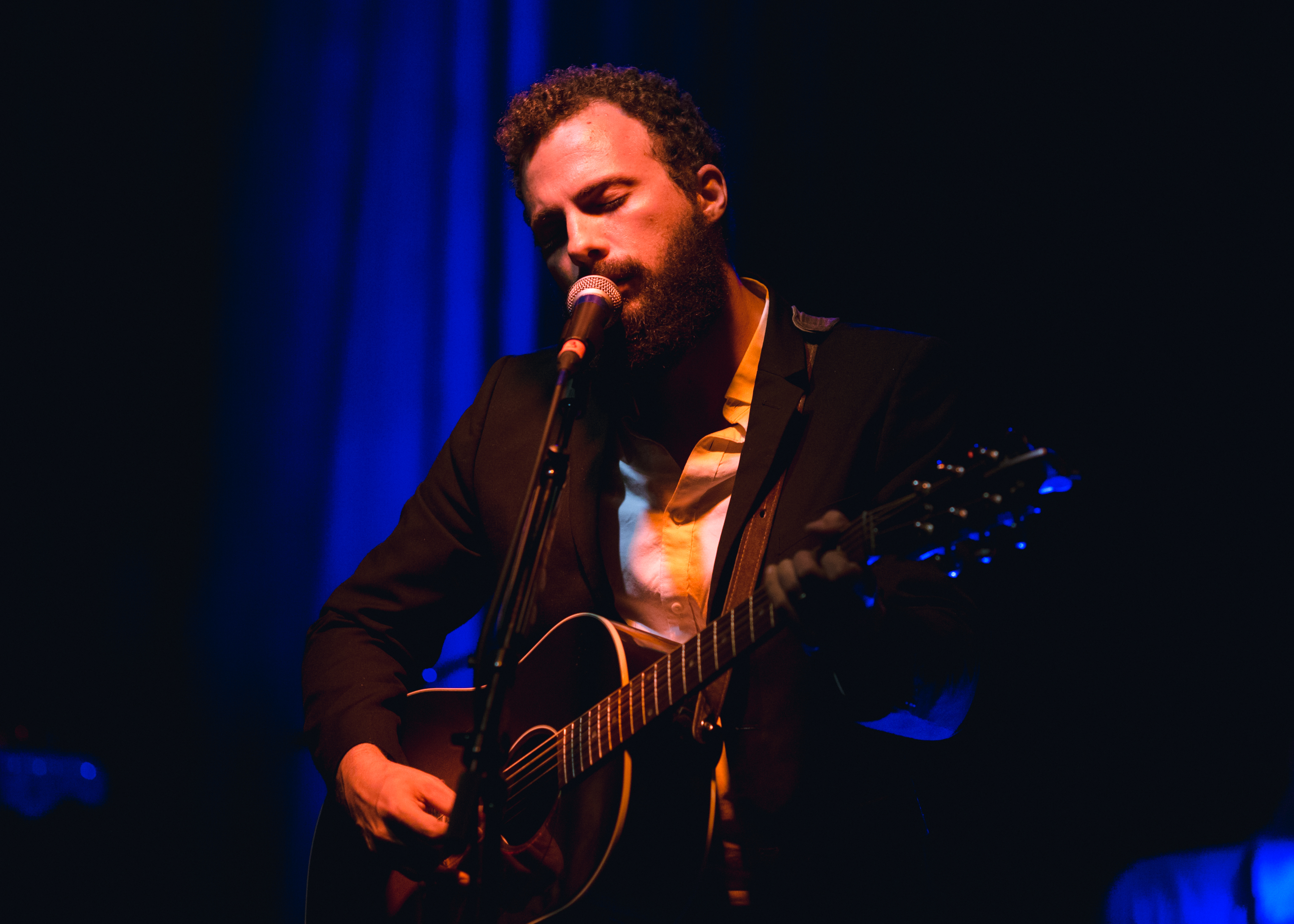 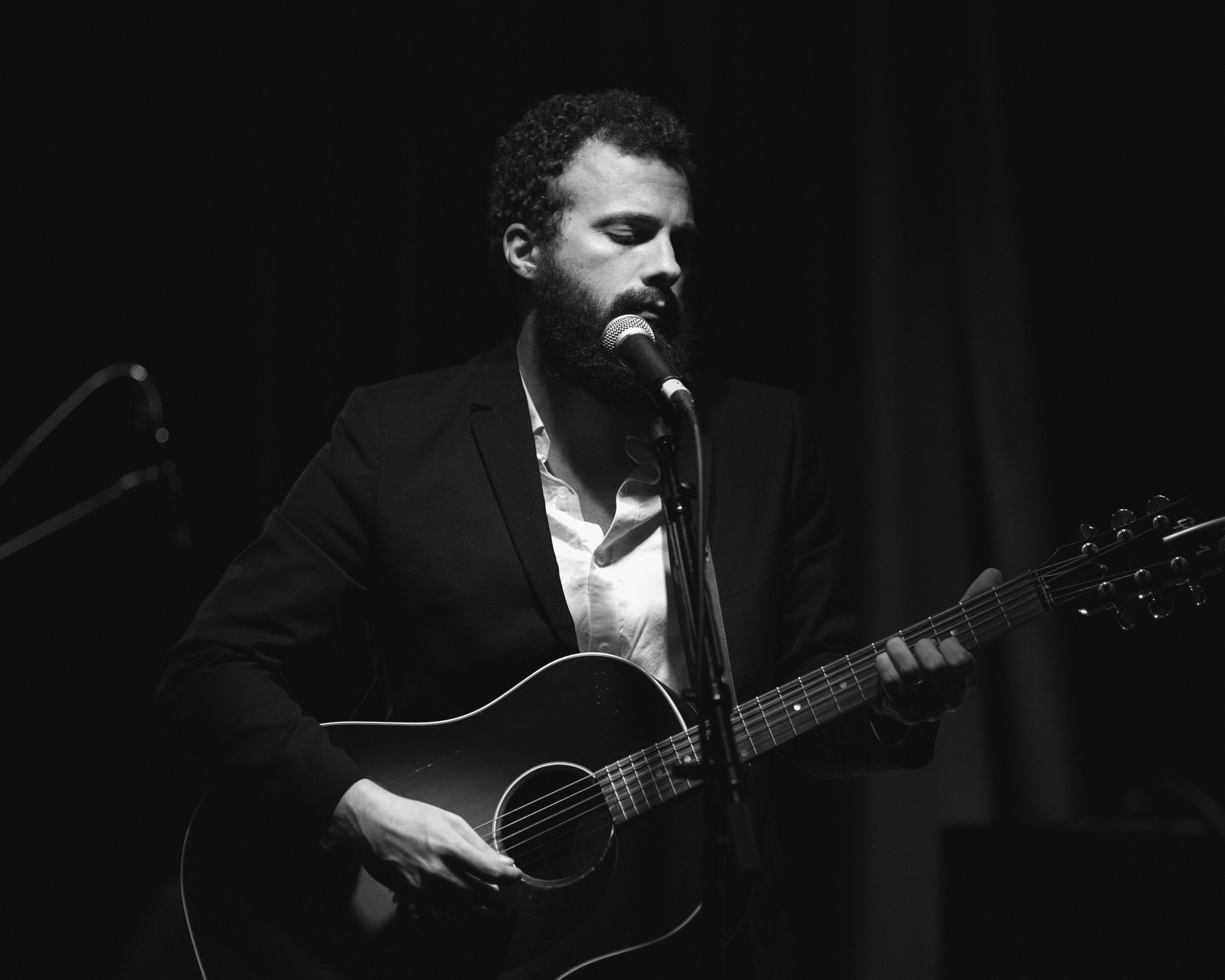 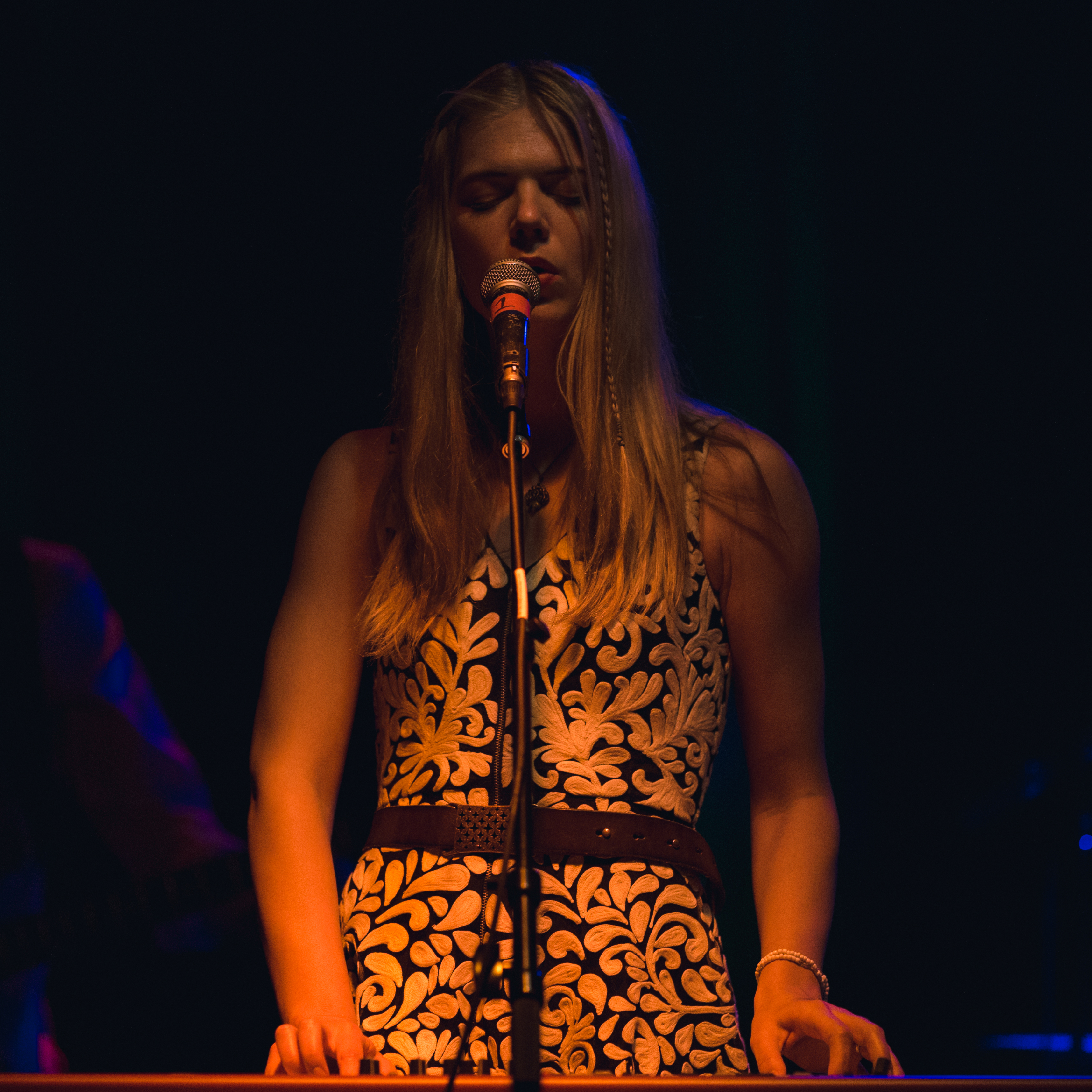 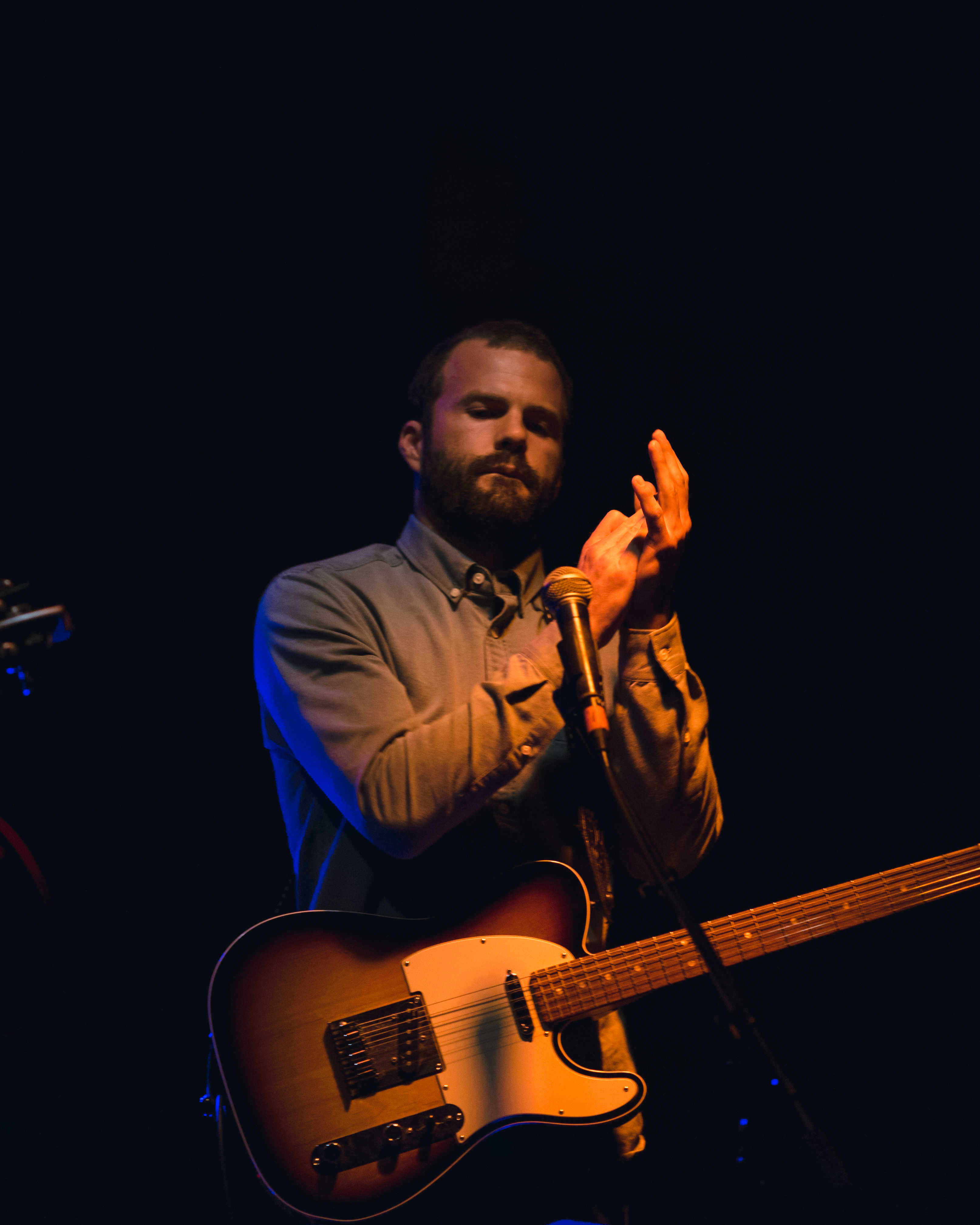 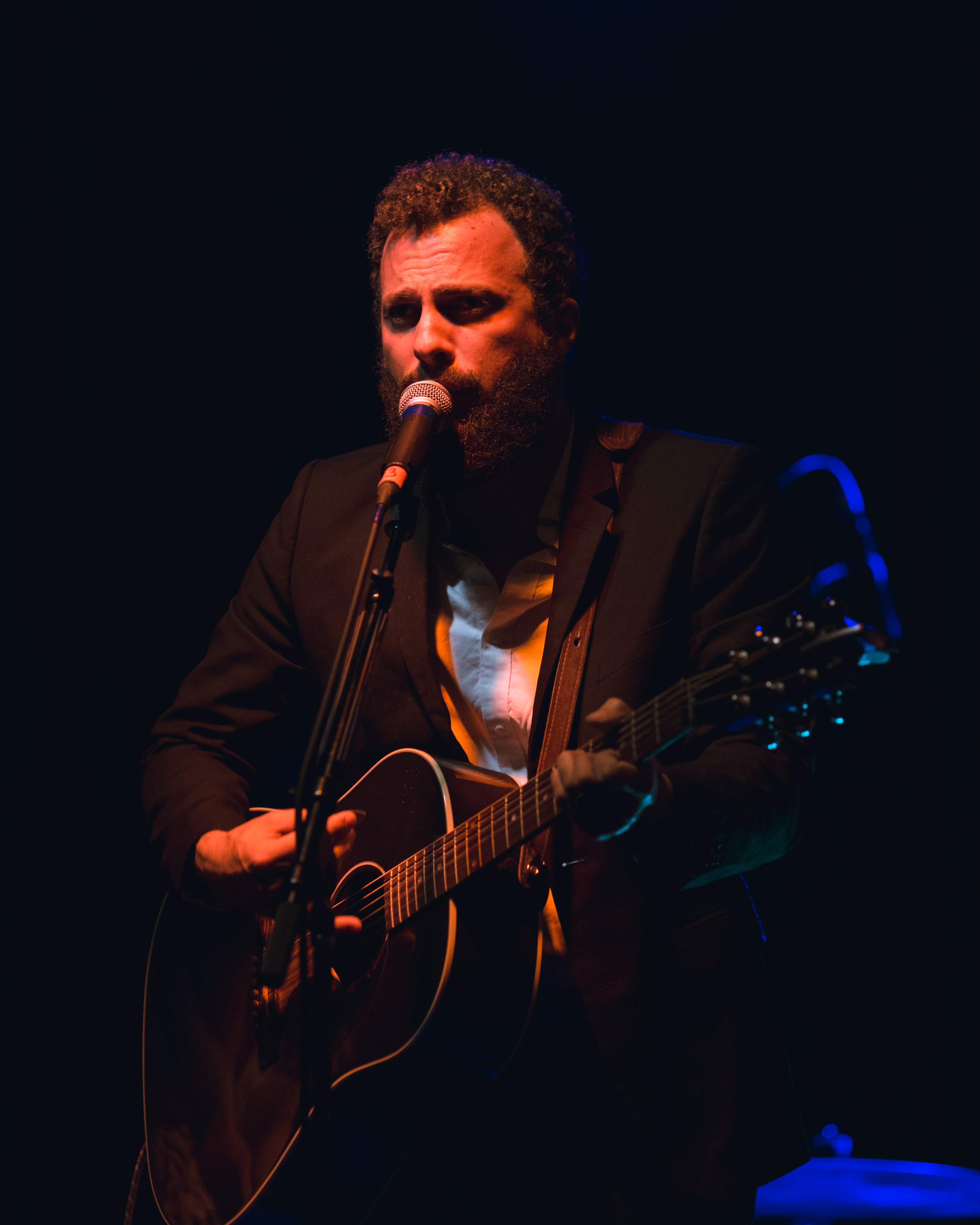 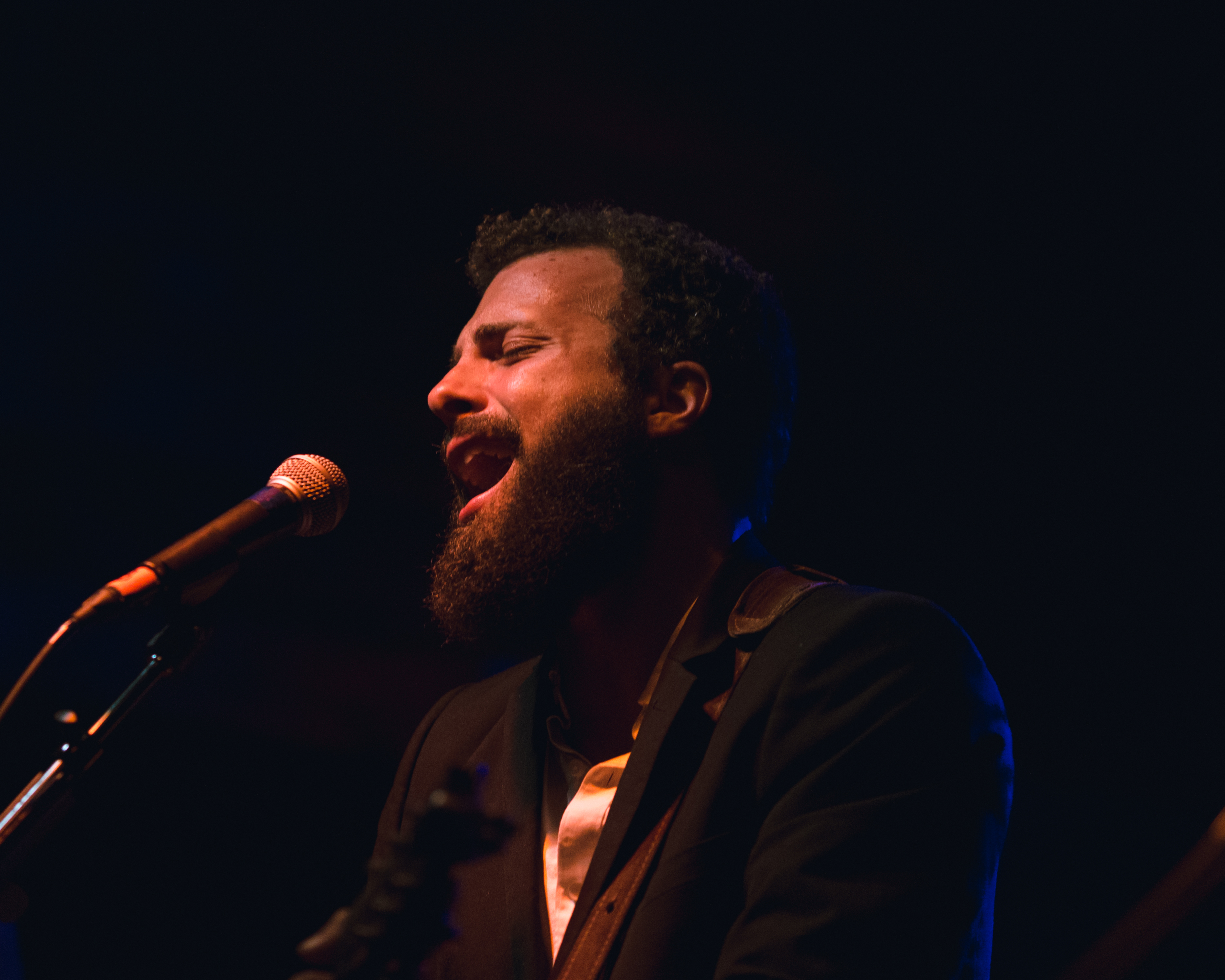 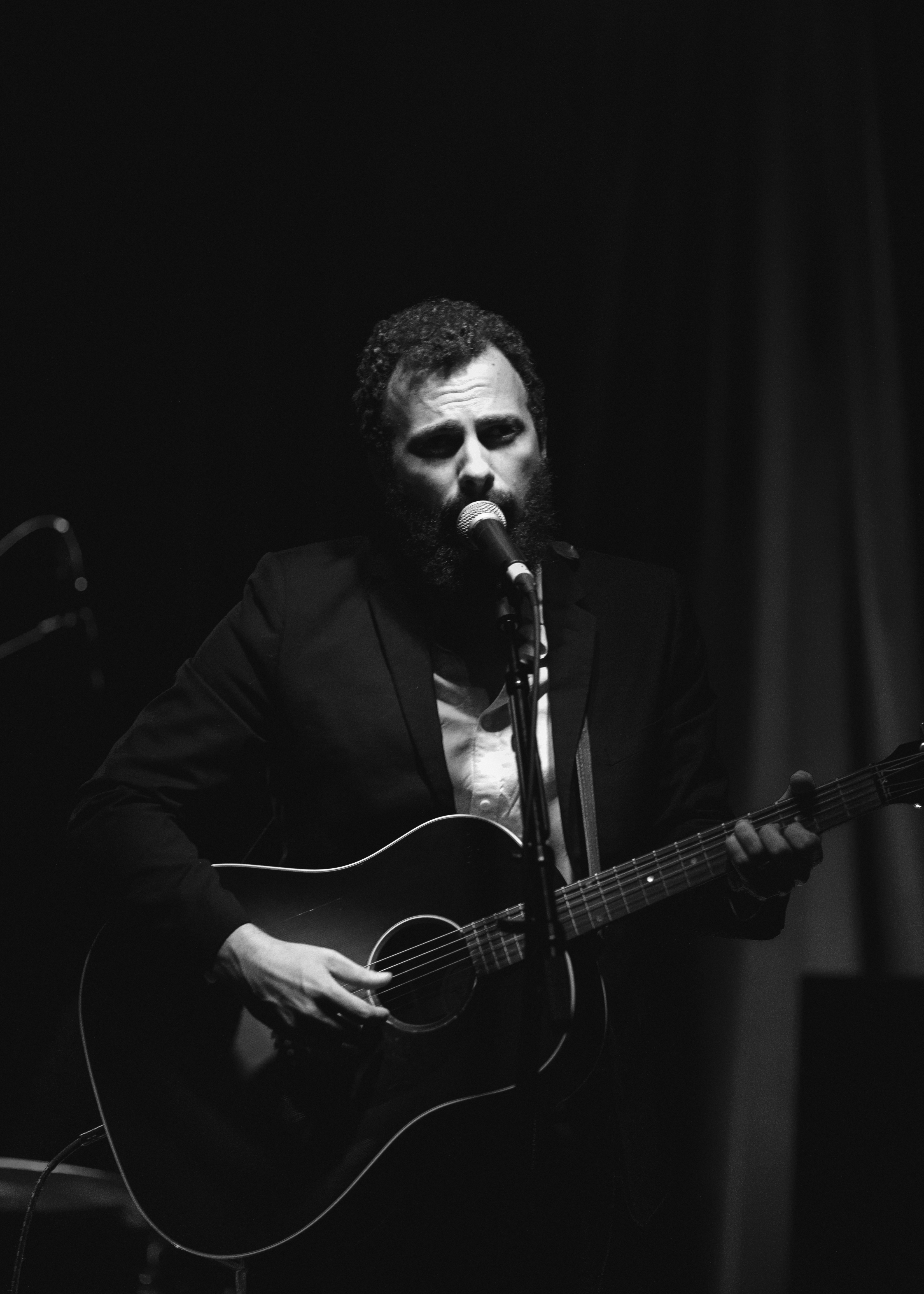 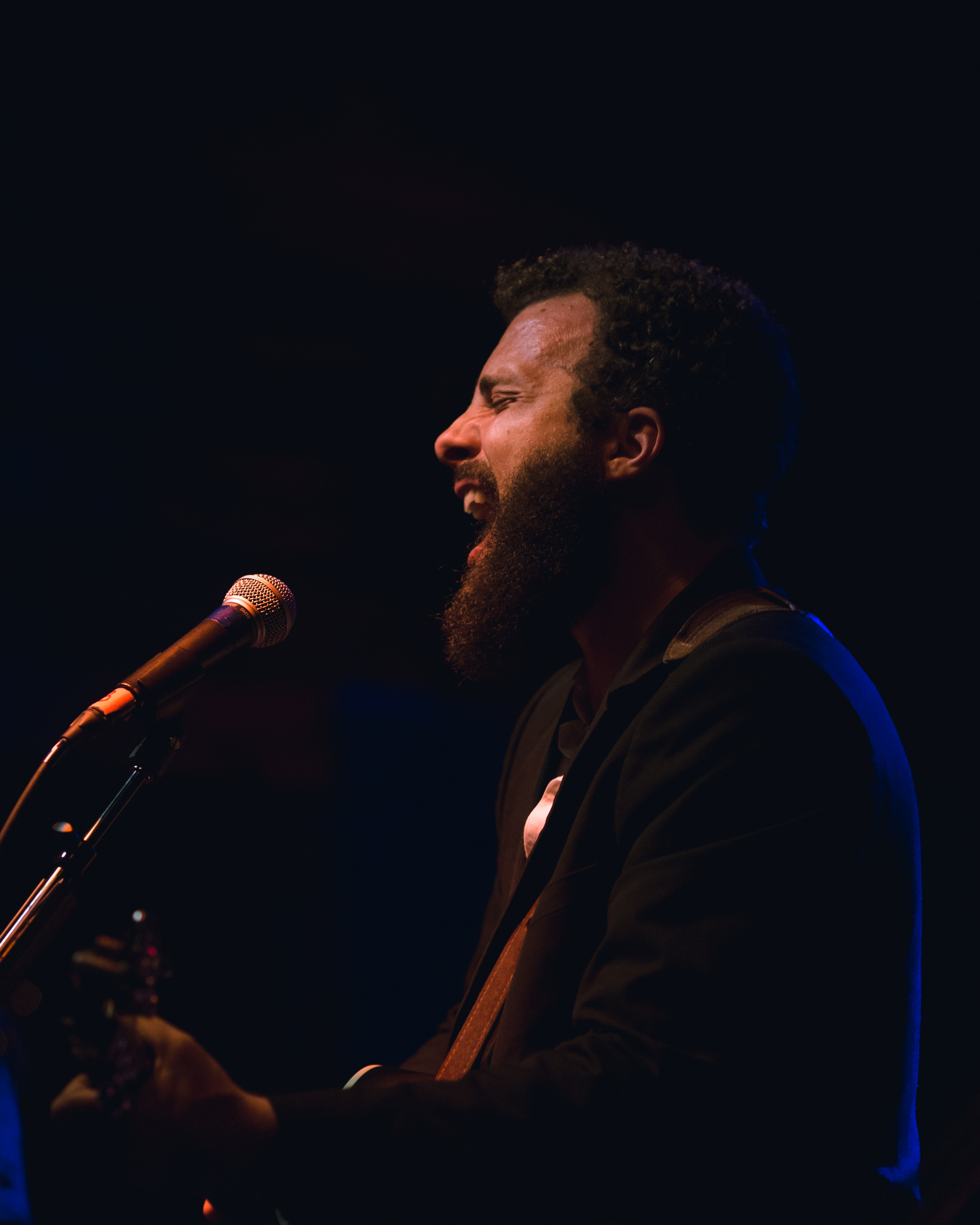 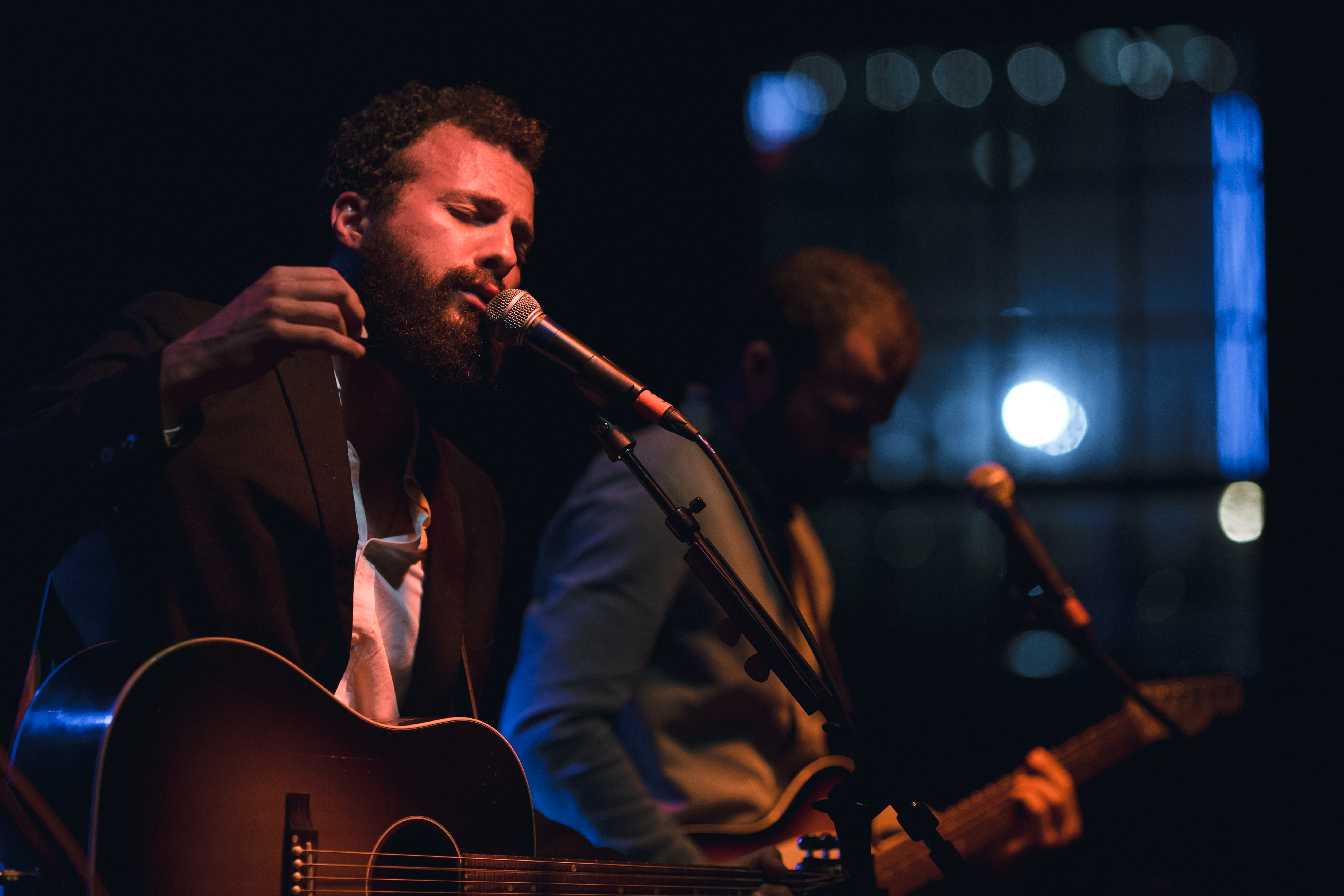 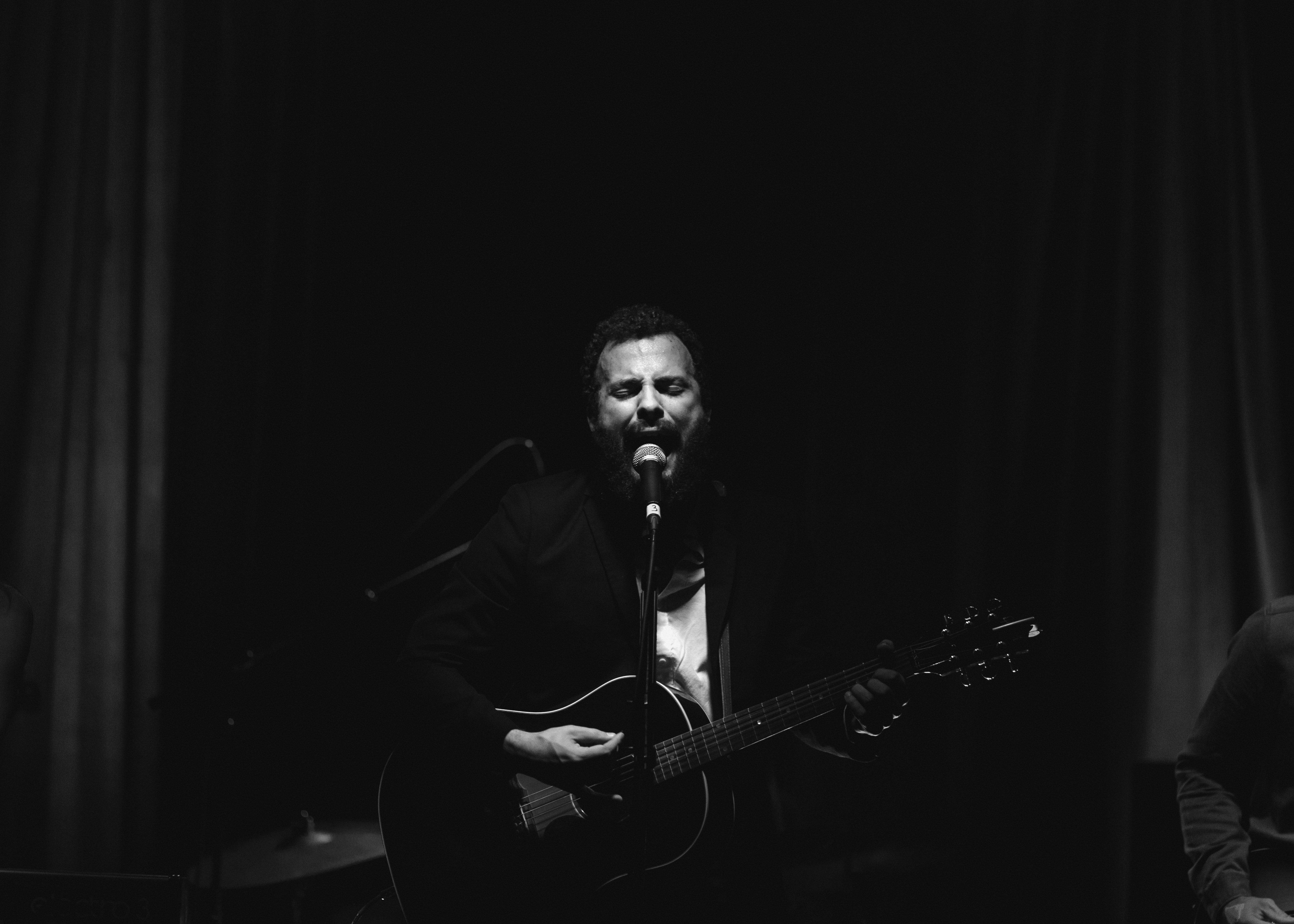 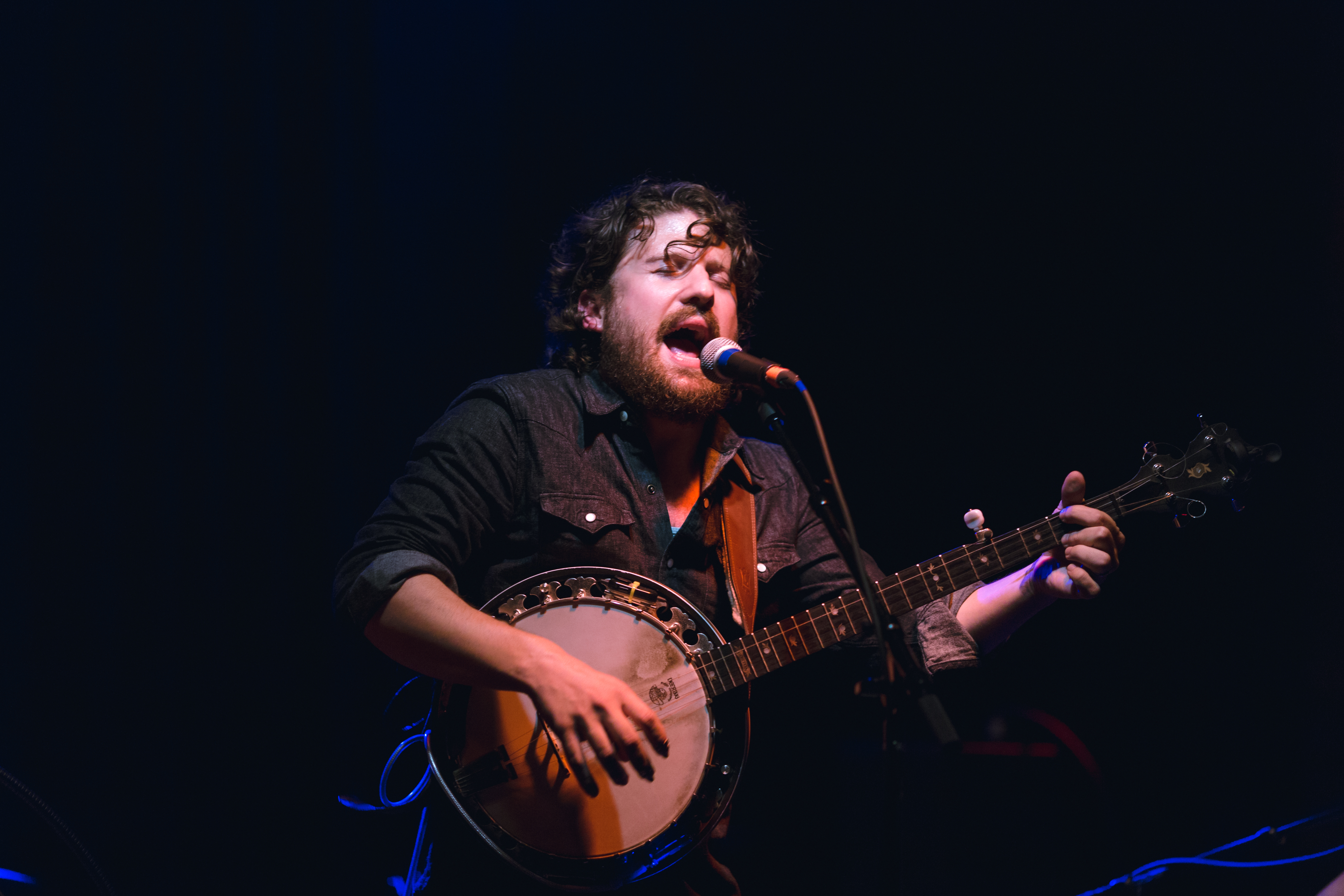 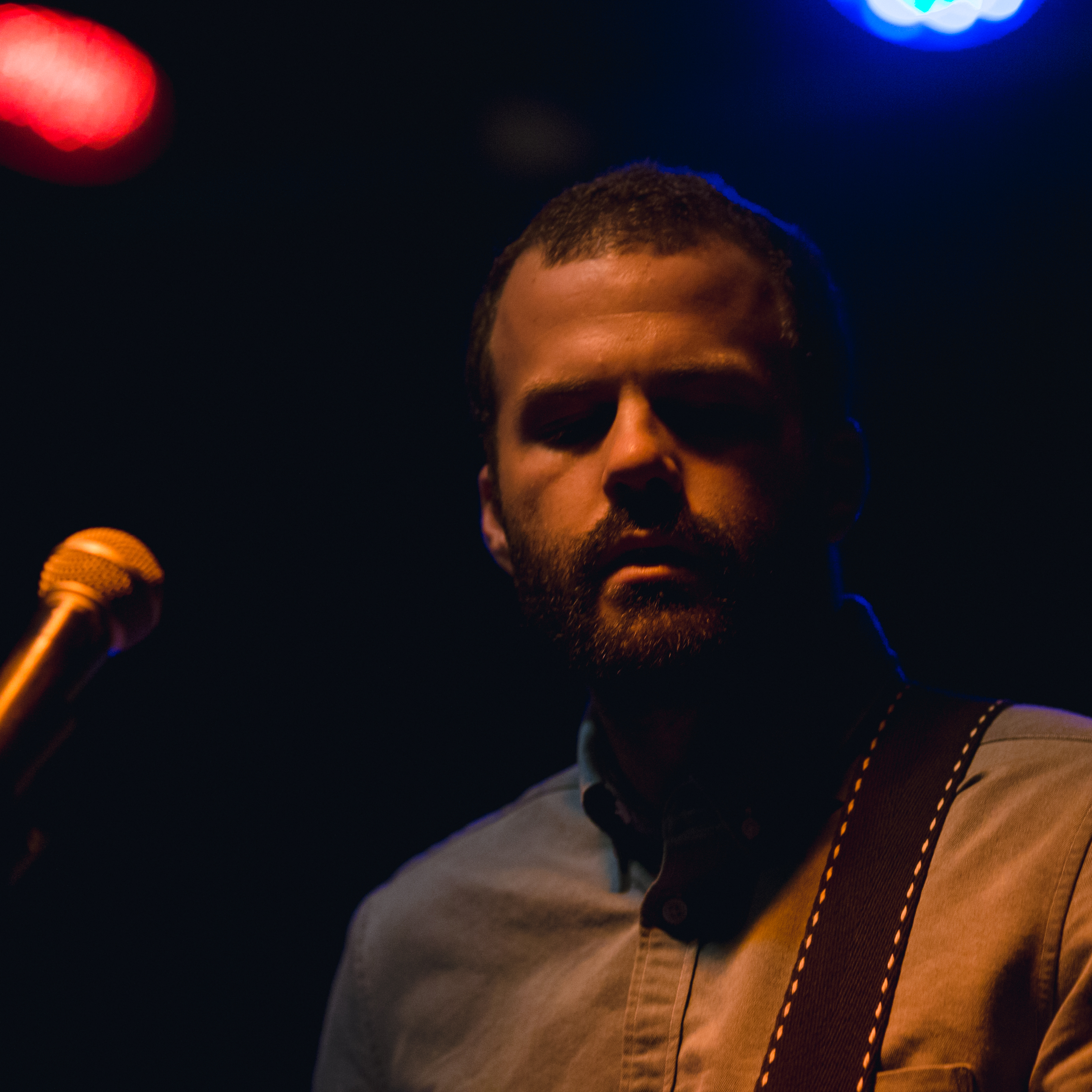 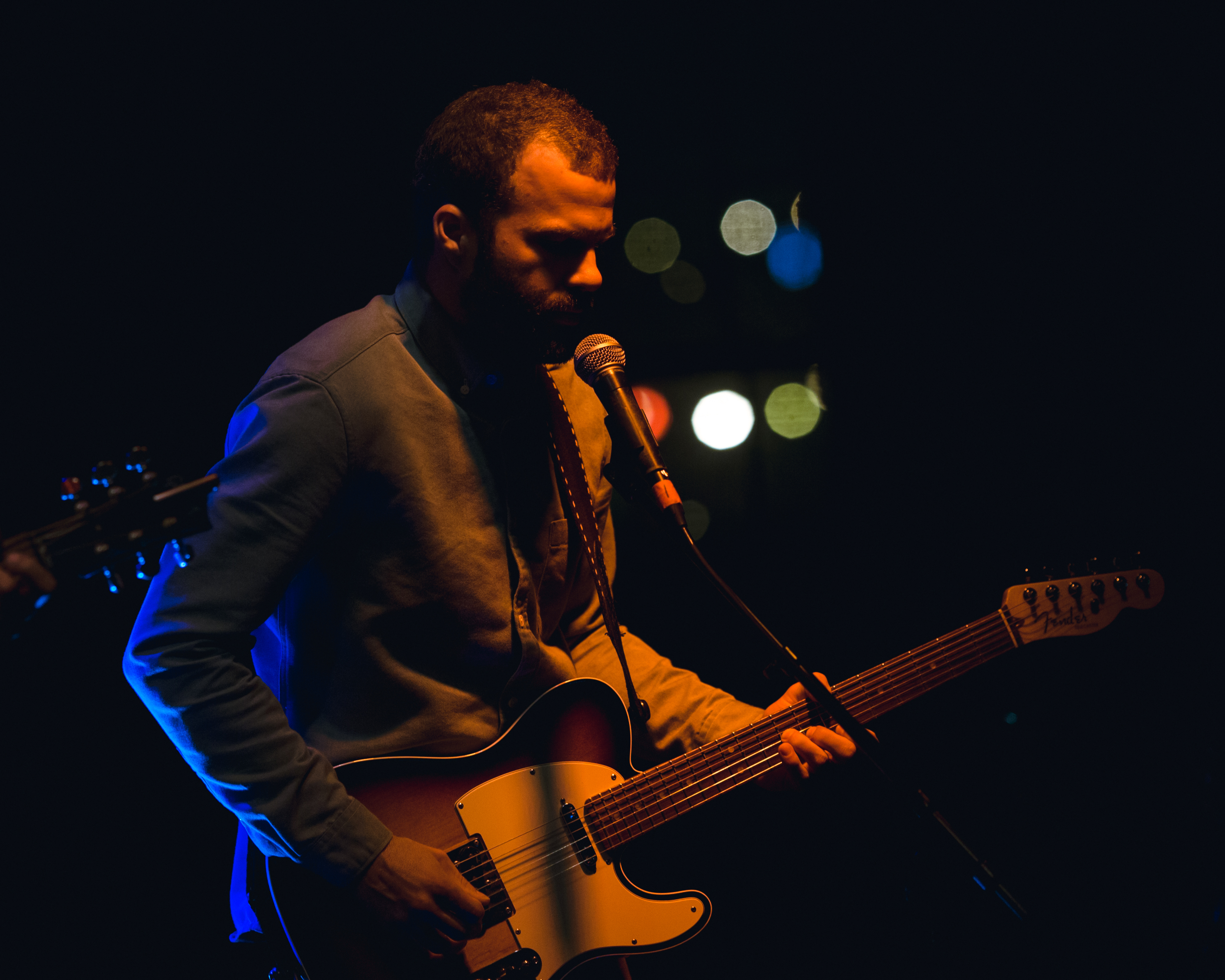 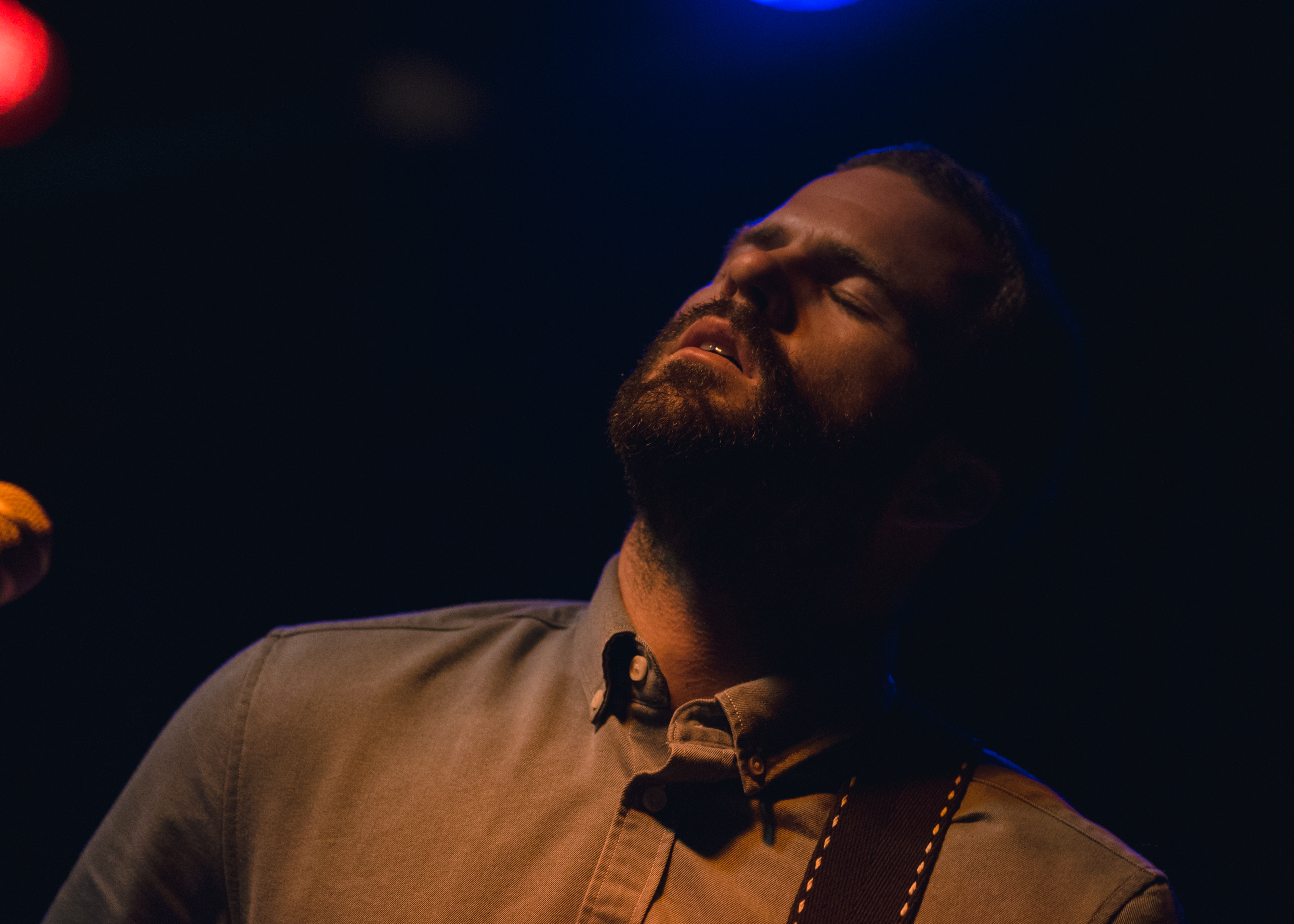 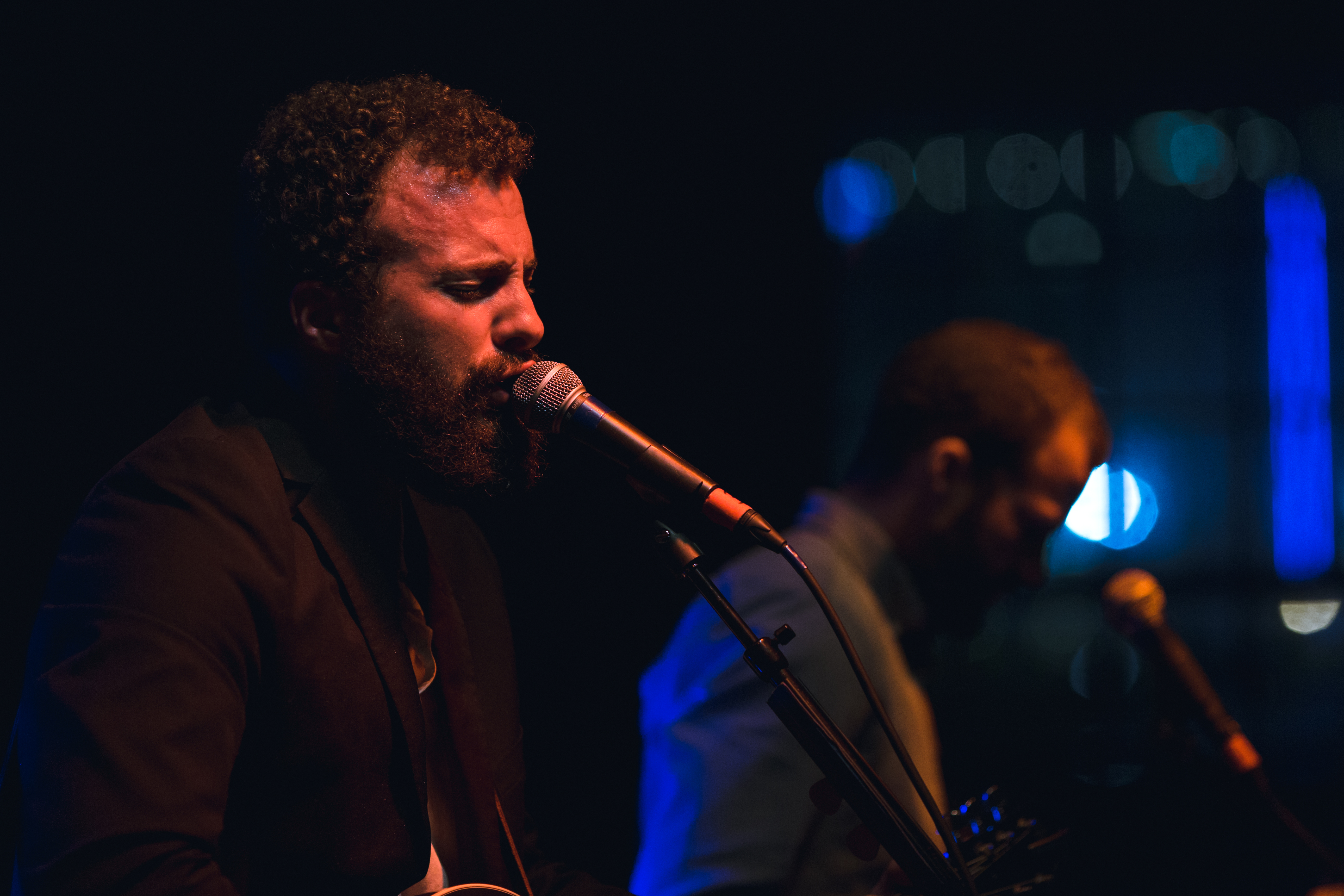 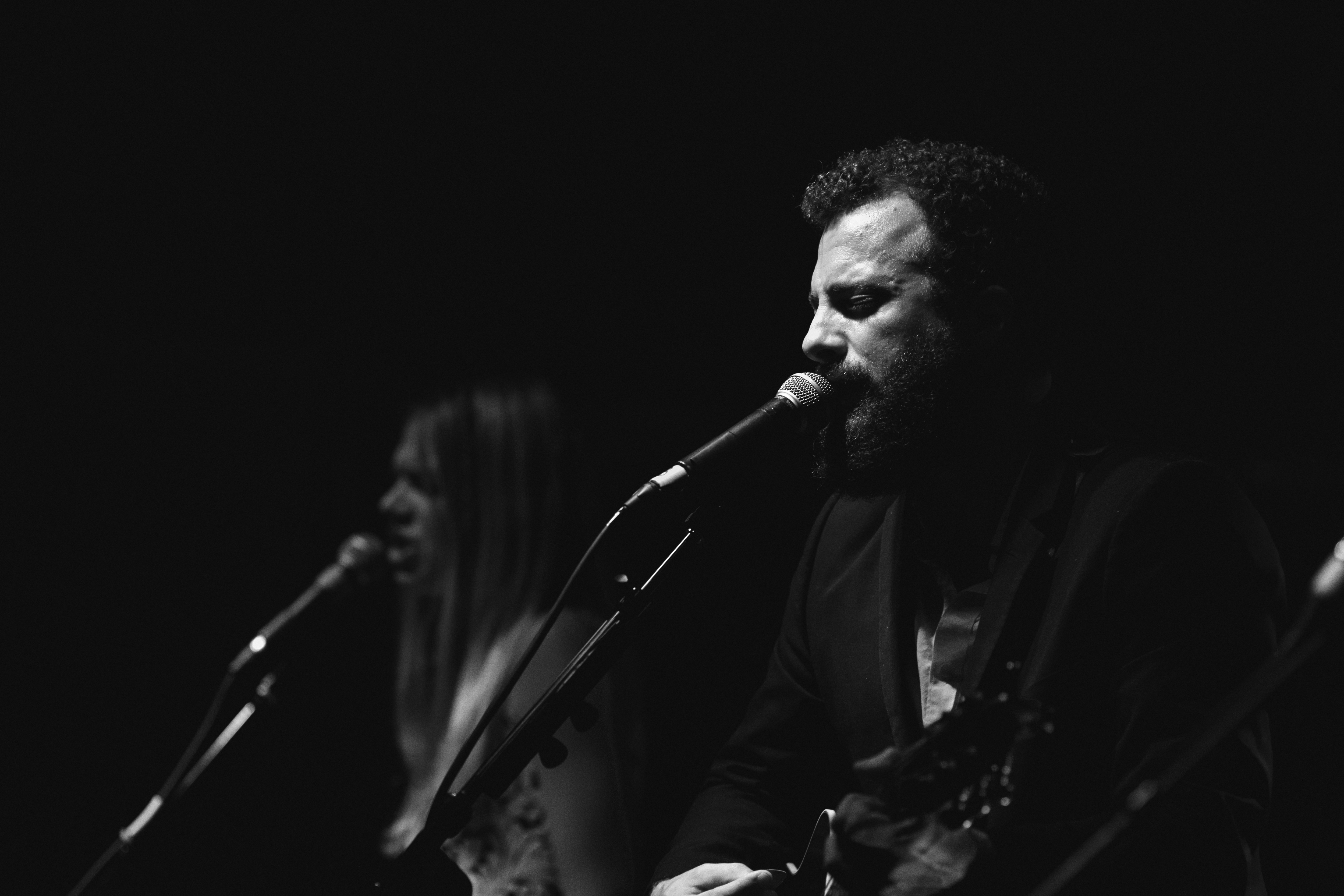 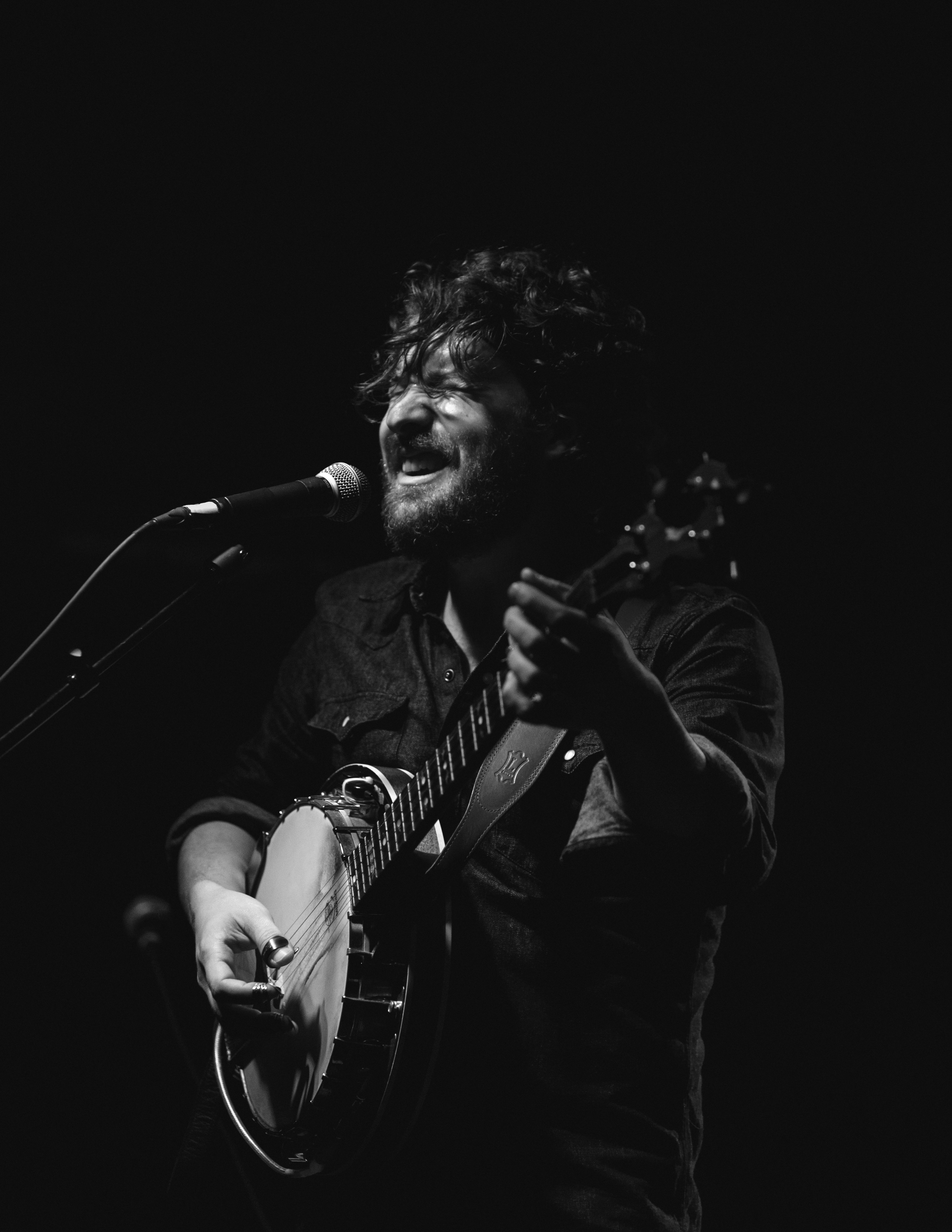 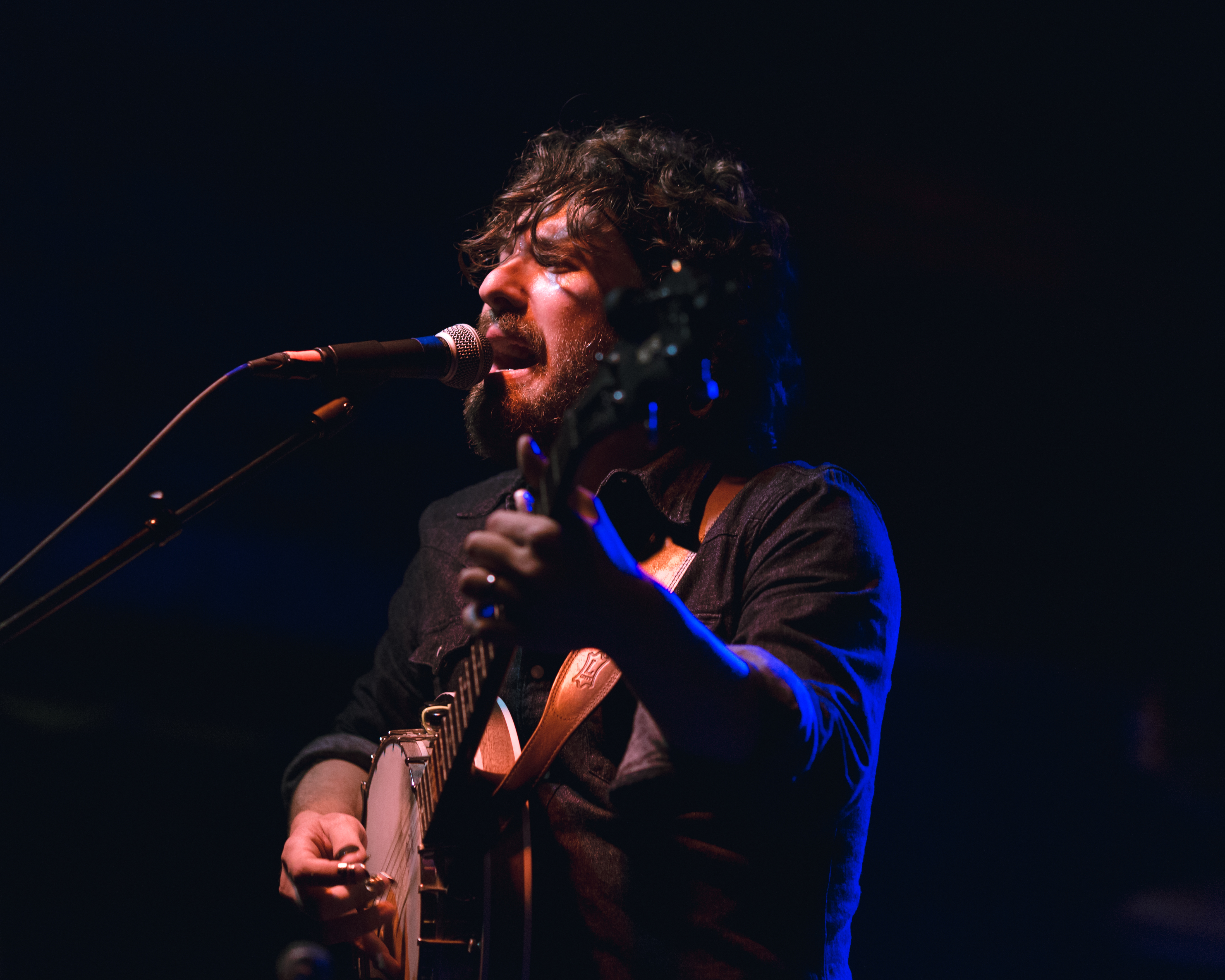 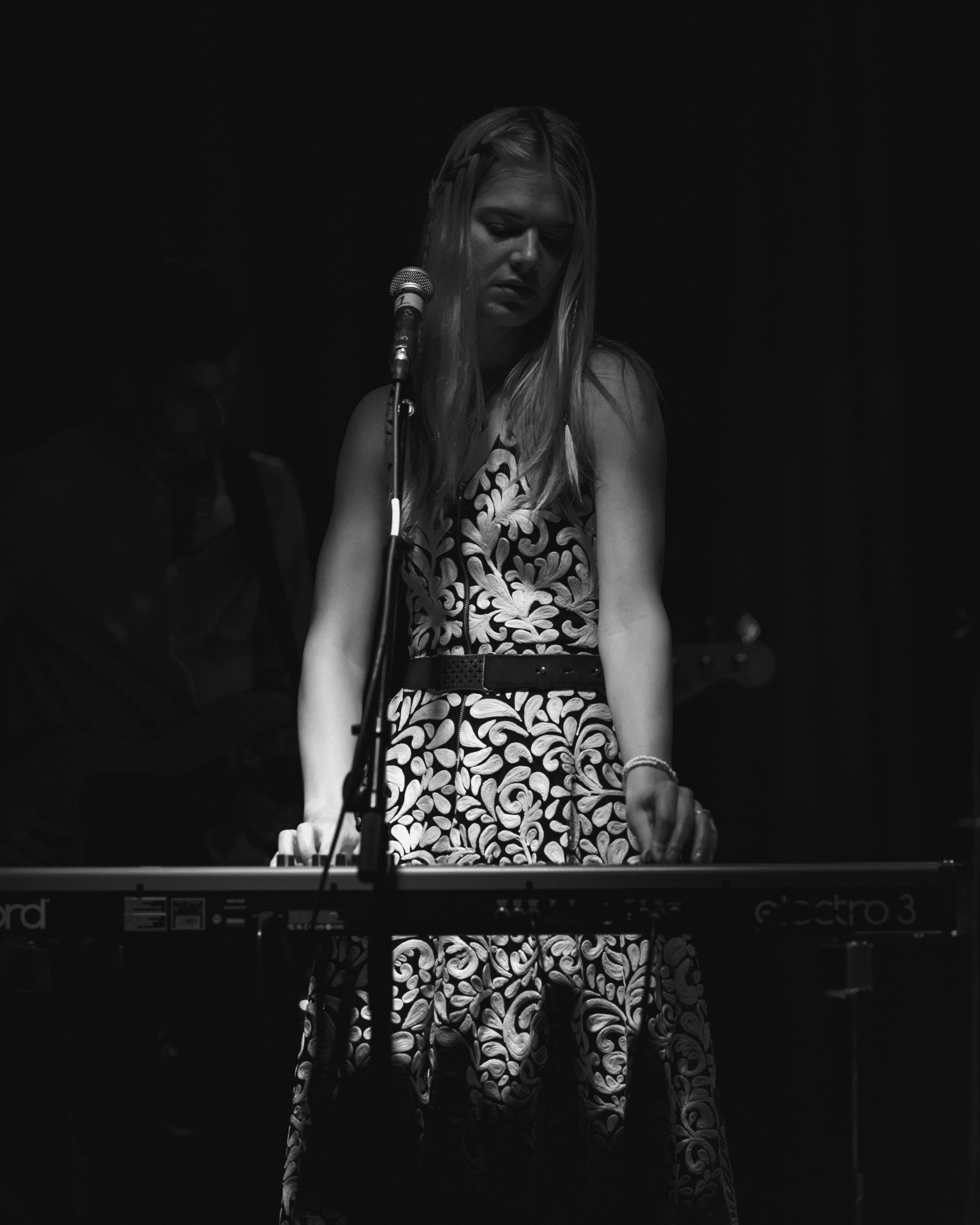 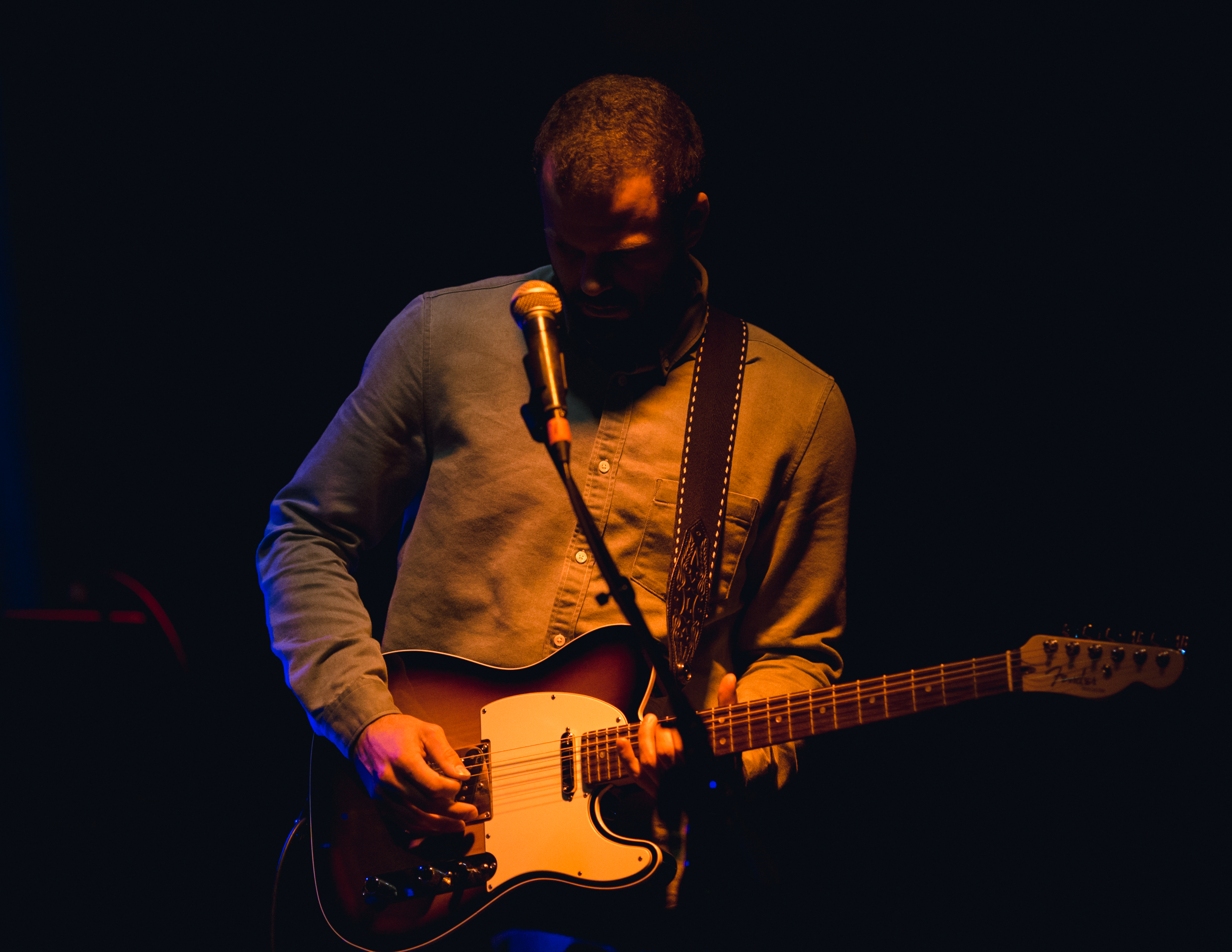 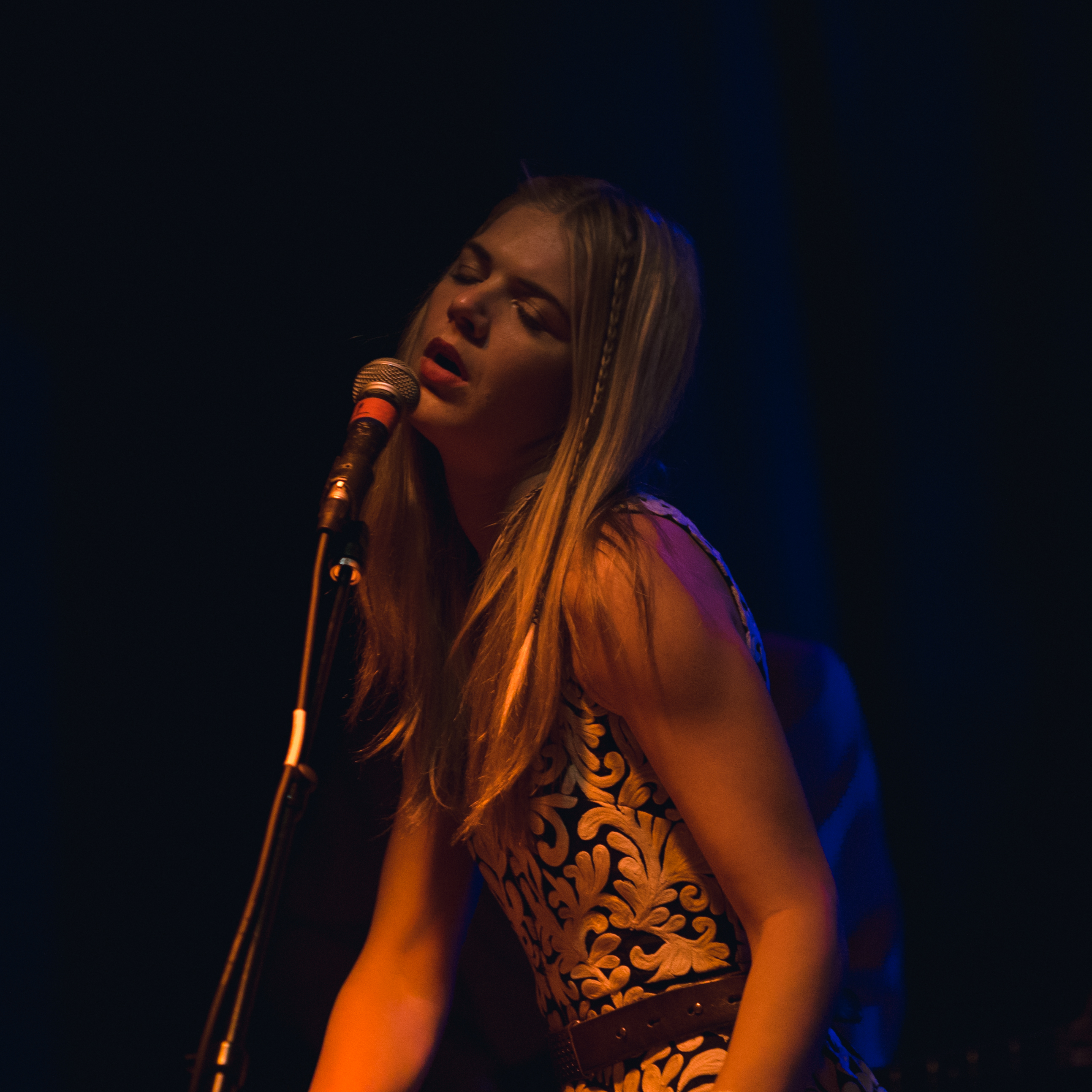 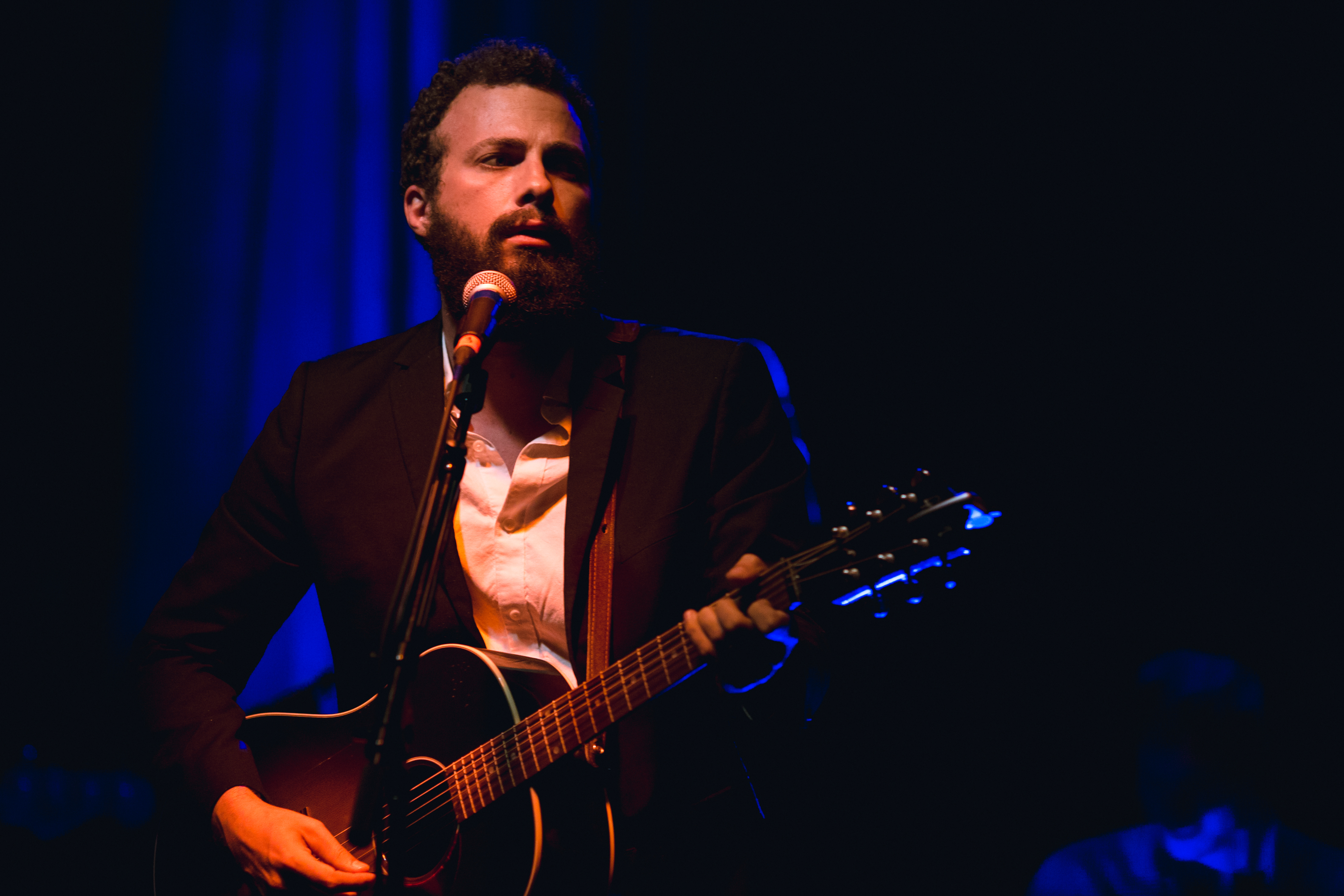 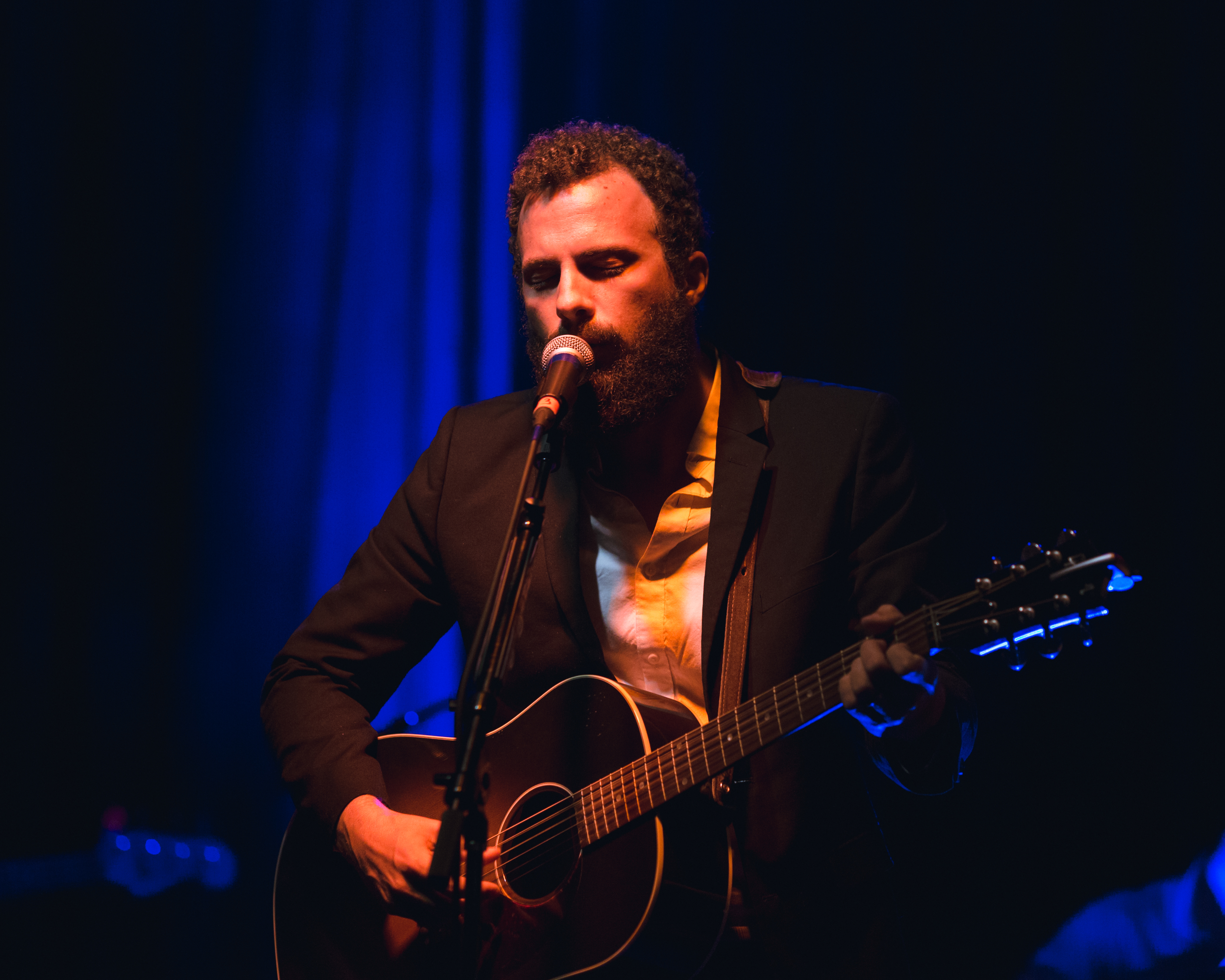