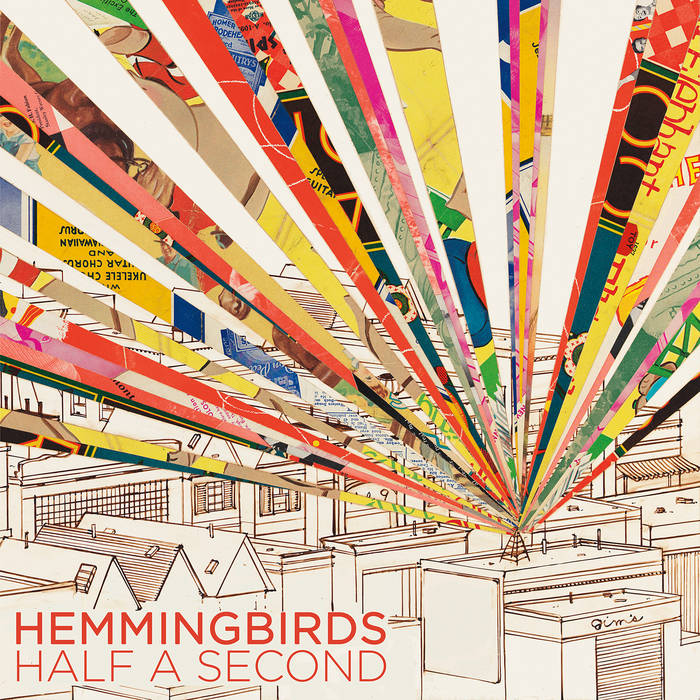 Chicago indie rock outfit Hemmingbirds released their new EP, Half A Second, in February; the EP bursts through the gates immediately with the title track, and while the tempo varies among its songs, the EP’s energy never wanes.

Brimming with glistening guitar riffs and nimble basslines skillfully steered by propelling percussion from the beginning, the EP skyrockets, takes the listener on a hair-parting joyride, and lands nicely on the musical runway with its final tune.  At a mere four songs, Half A Second was such a tease…I definitely want to hear more from this band.

Start your day with a balanced breakfast and a listen to Half A Second:

One thought on “ALBUM REVIEW: “HALF A SECOND” by HEMMINGBIRDS”