Skip to content
I thought I was prepared–I had listened to the music on repeat.  I had interviewed the band.  I had watched video after video of their live performances on YouTube…but y’all, nothing, and I mean NOTHING, can adequately prepare you for the sonic force to be reckoned with otherwise known as David Wax Museum, live and in person.
First, let’s go over this ridiculously stellar lineup–frontman, lead vocalist, and player of the jarana (a Mexican instrument similar to a guitar) David Wax, dominates every inch of the stage with his partner in song and in life, wife Suz Slezak, who provides vocals, plays keys, accordion, and wait for it…a donkey’s jawbone.  The duo is supported by a solid upright bassist, a drummer with all the rhythm one can possibly obtain, and Charlie, who looked like Richie, Luke Wilson’s character from the Royal Tenenbaums, sweatband and all.  He was also wearing an electric blue track suit that was EVERYTHING.  Charlie was destroying the guitar during just about every song–I’m not sure I’ve seen fingers move that adeptly and quickly across a fretboard before–and he accomplished his job while standing  completely still, his face reflecting the utter bliss he was experiencing by becoming one with the music.
Slezak took the vocal lead in a lovely rendition of the hymn-like “Let Me Rest (In The Wake Of The Lord)”, accompanied only by bass and fiddle during one of the quieter performances of the evening; the group ended the show with the dynamic “Guesthouse,” the title track to their latest album, and their ode to life on the road.
We were treated to a much-demanded encore, as Wax and Slezak came down from the stage and played a song in the midst of the crowd, their voices so complimentary, it’s as if they were made to sing together.   The band finally brought what was left of the house down with a final barn-burner.
Friends, a David Wax Museum show is a high energy performance of foot-stomping and hip-shaking Mexo-Americana of epic proportions, a total sensory experience.  Each player gets individual moments to shine, but it all blends together gloriously-their harmonies are strong, their instrumentation is delightful, and my face was sore by the end of the night because I hadn’t stopped smiling. The entire time. 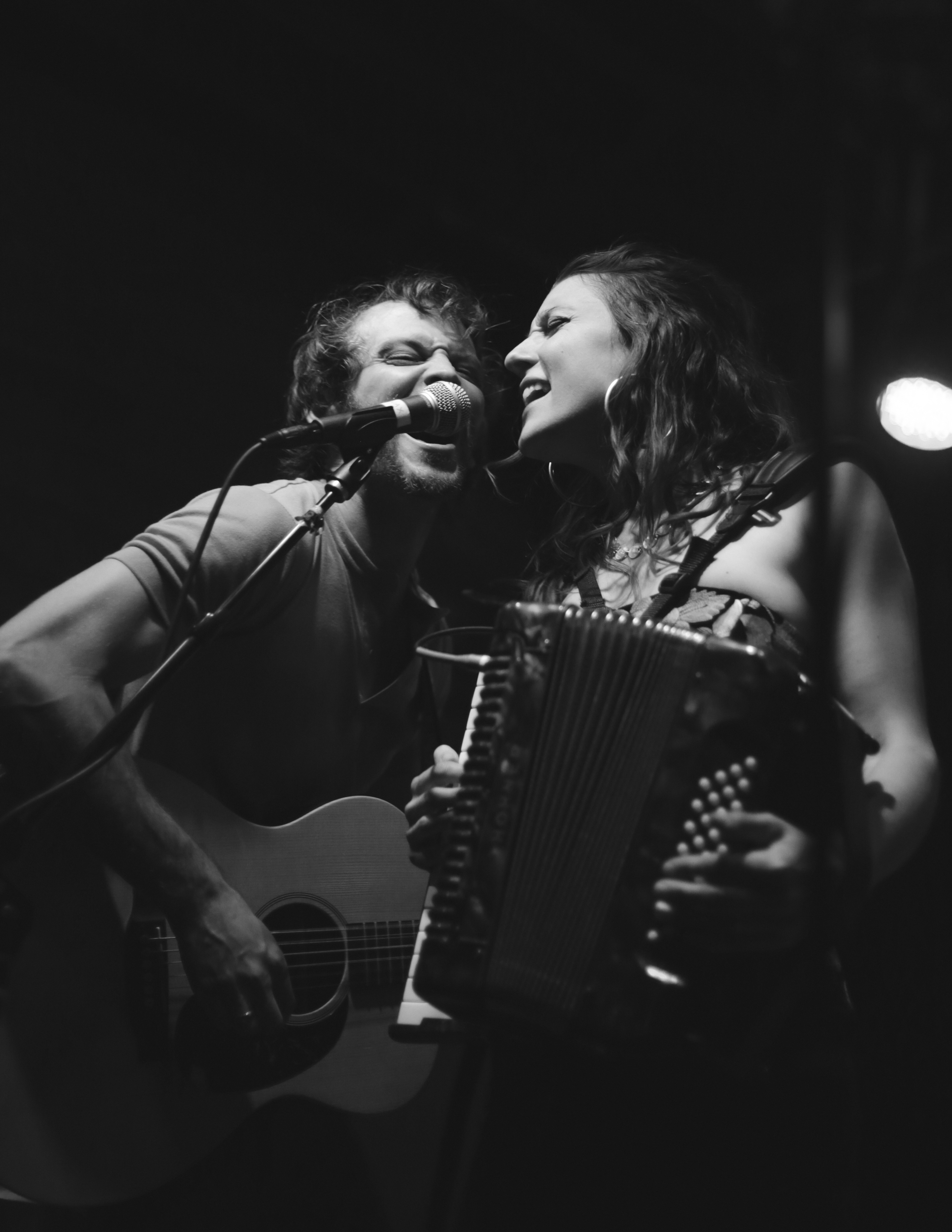 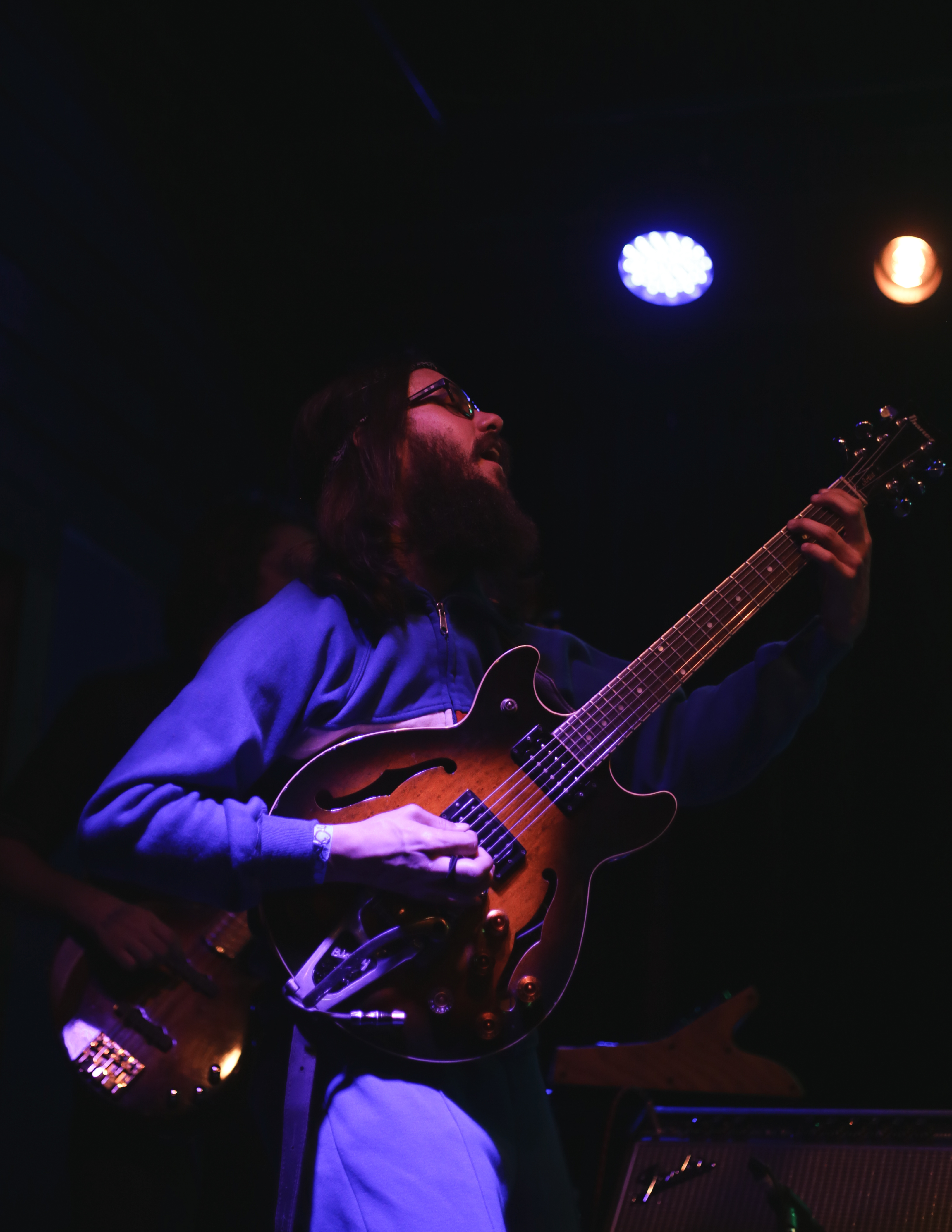 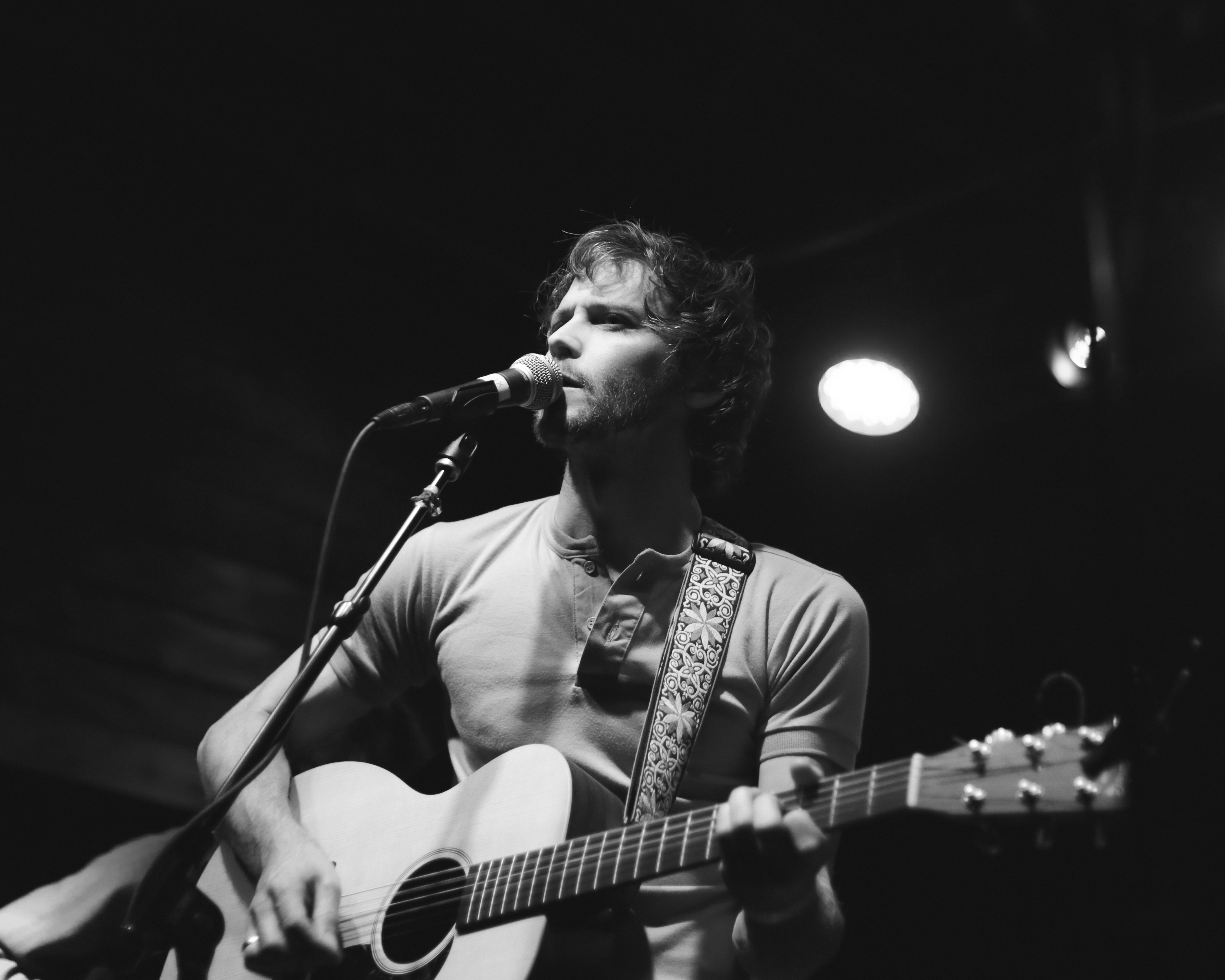 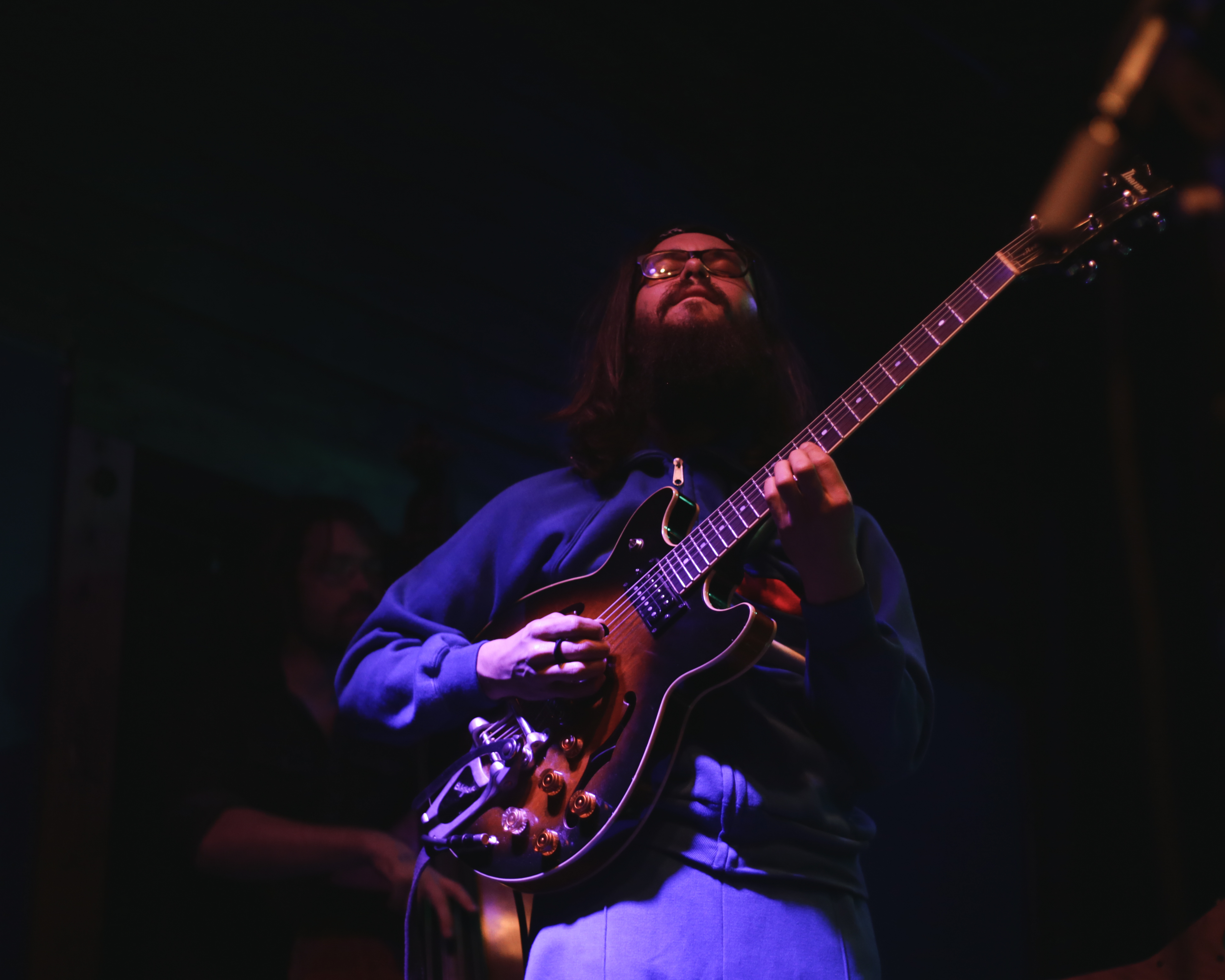 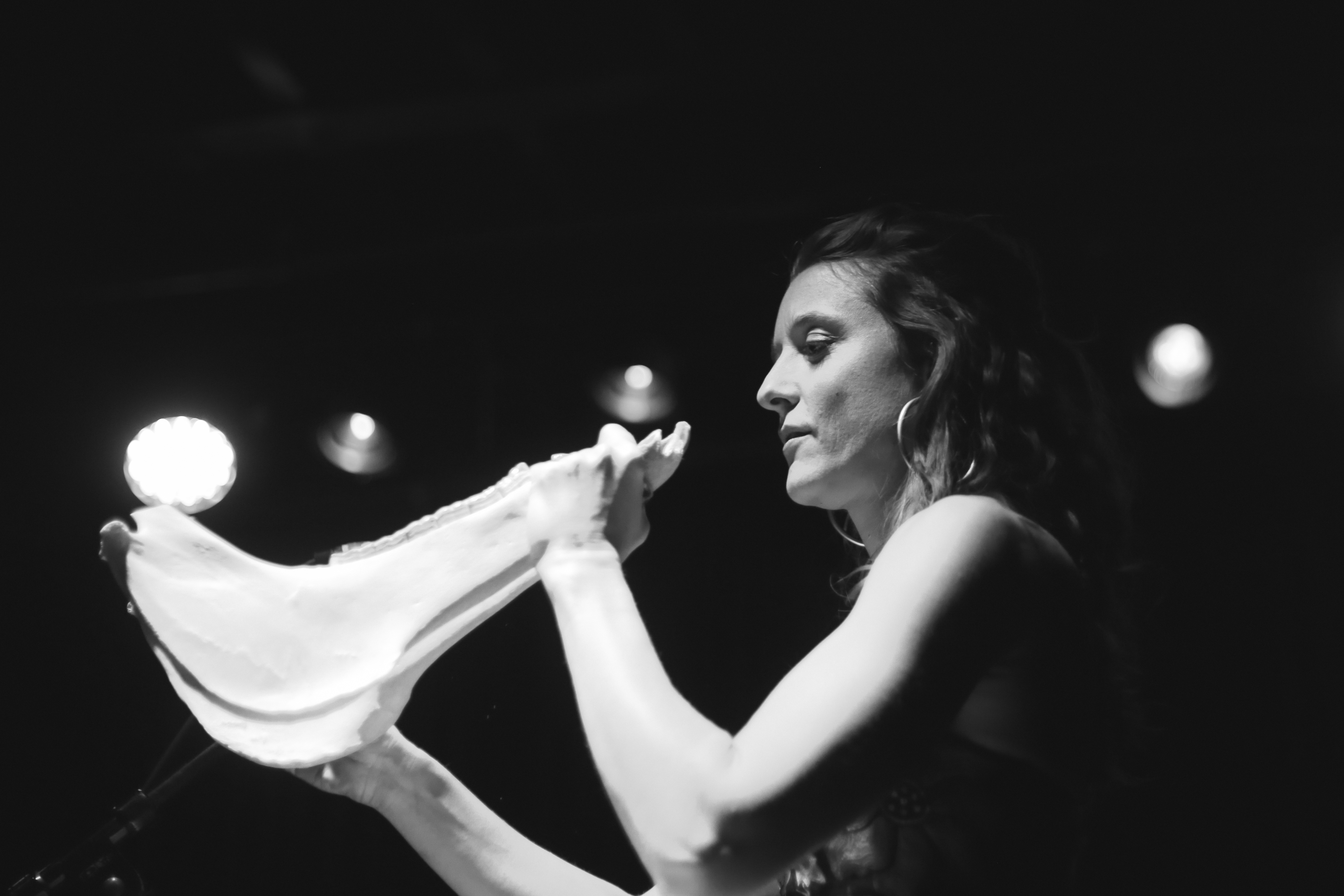 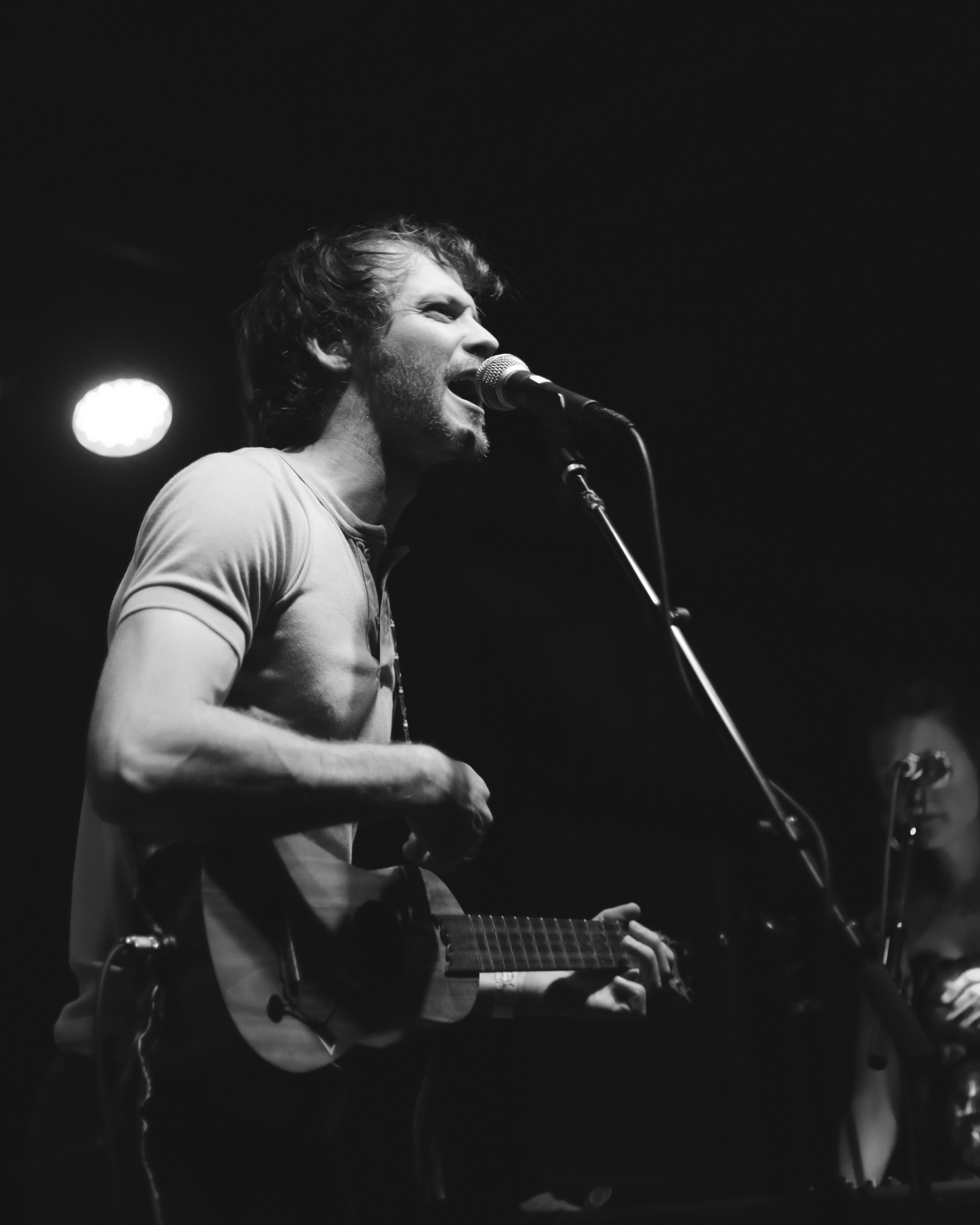 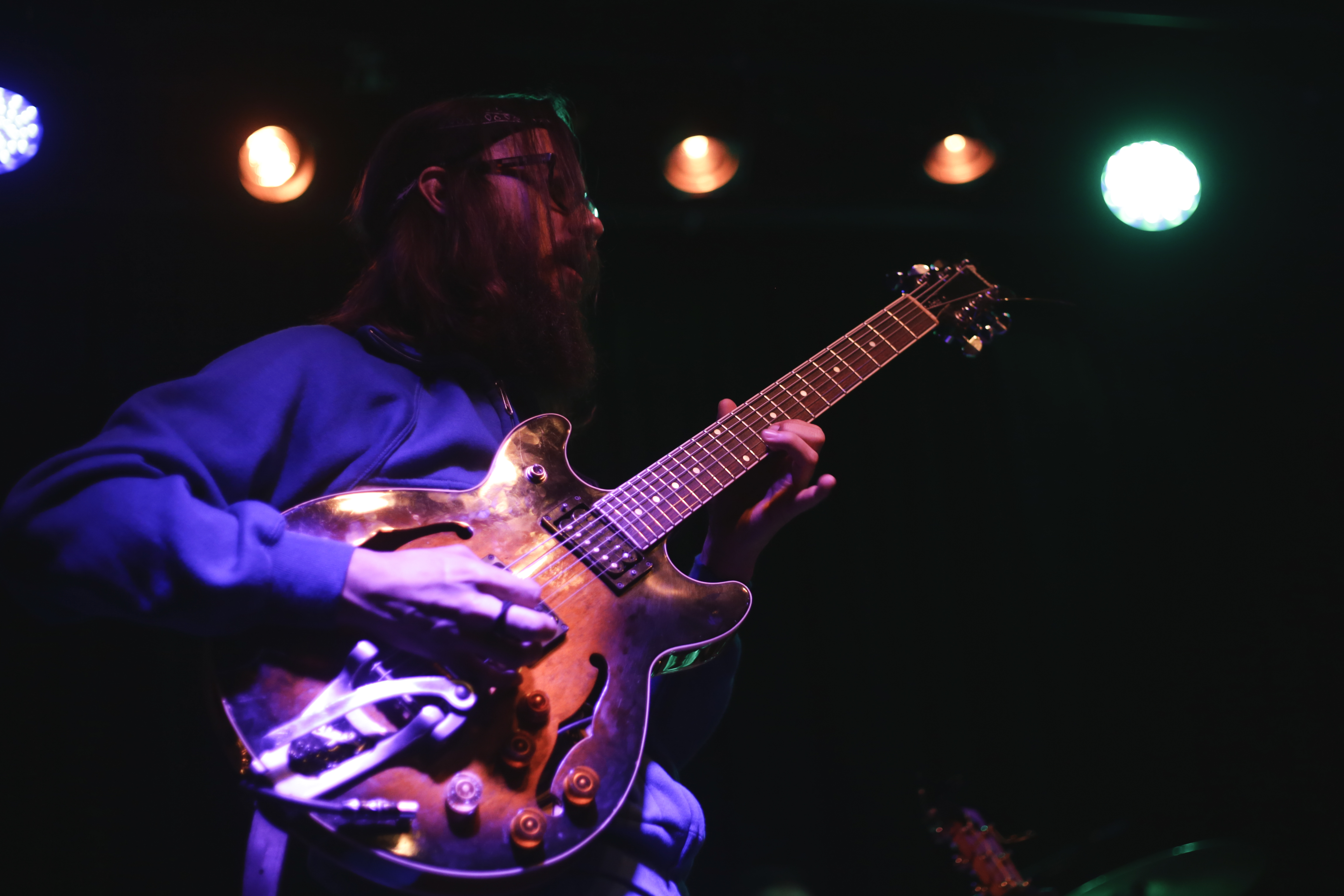 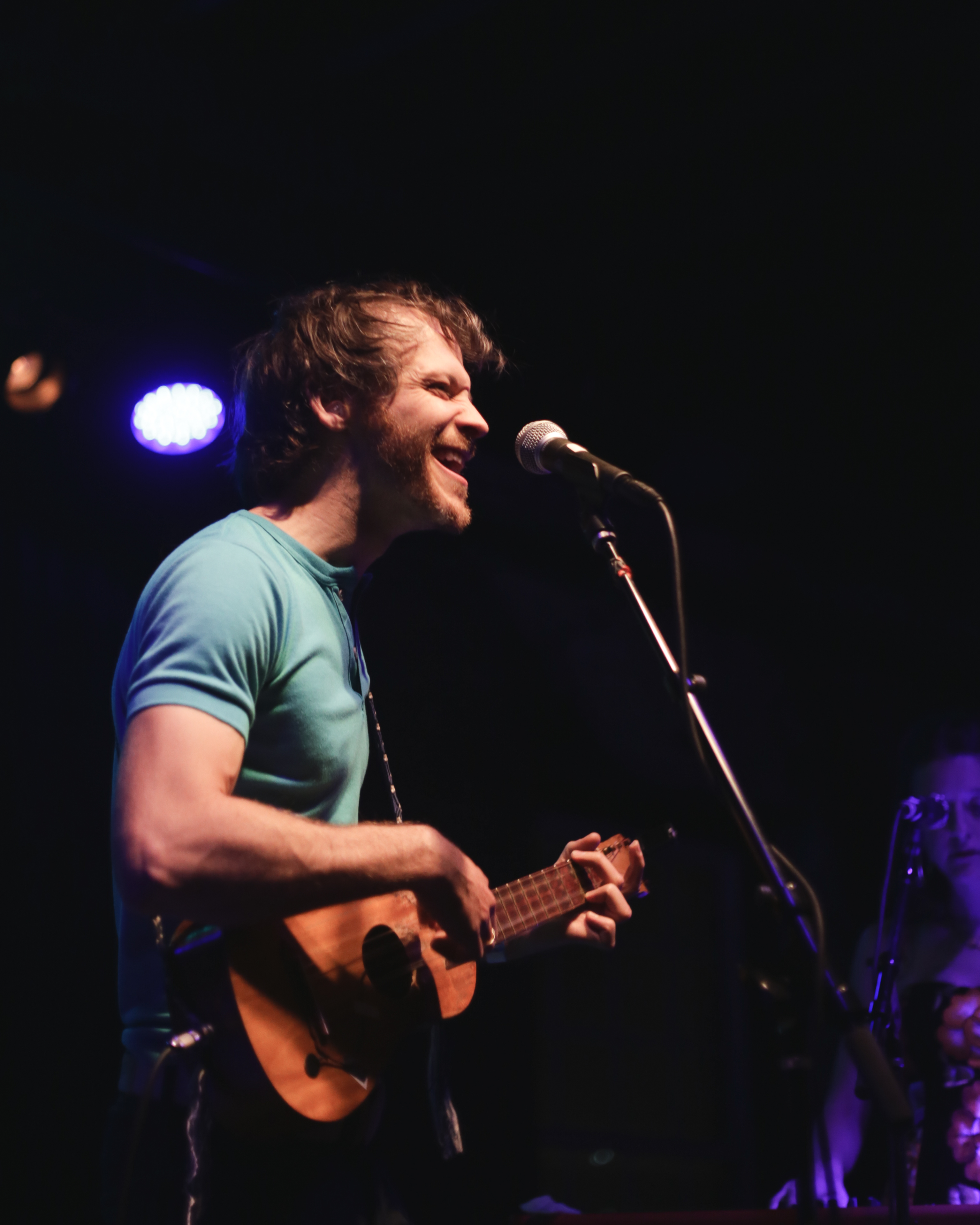 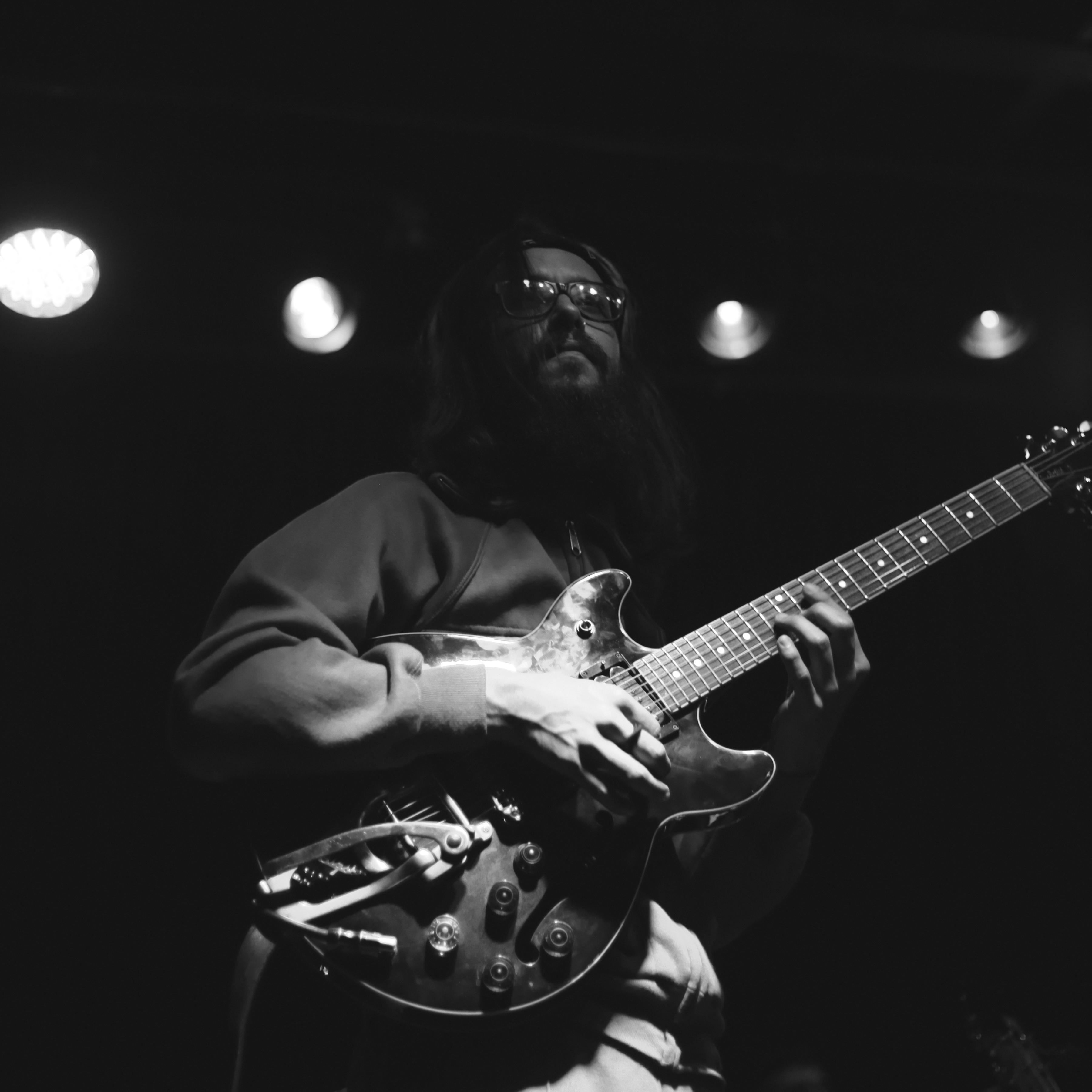 [The photographs were taken by the amazing Ryan Kanaly.  Go to http://www.ryansmallhands.com to see more of his genius on display.]

One thought on “REVIEW: DAVID WAX MUSEUM at THE HIGH WATT”