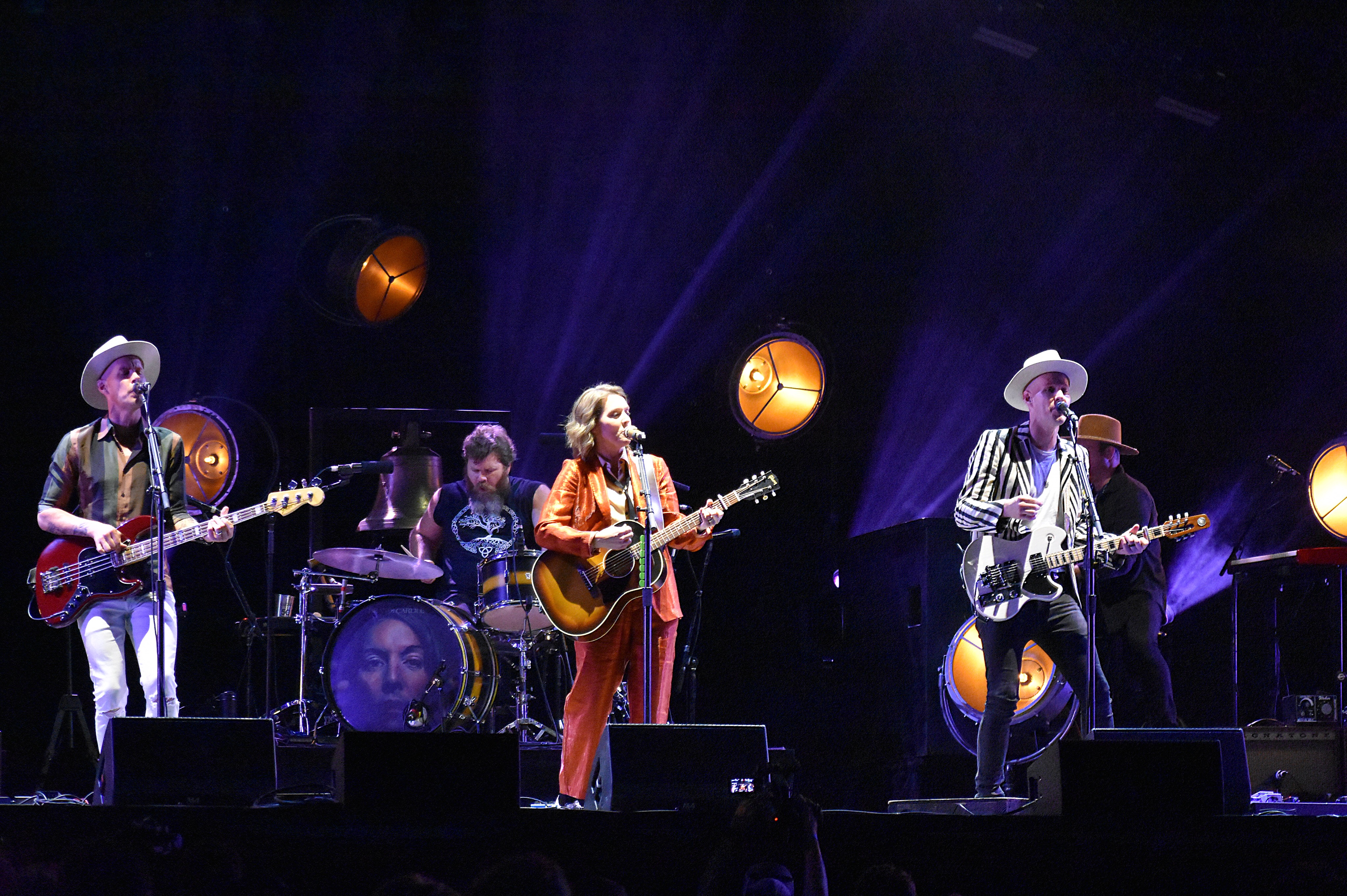 After a non-stop concert schedule on the first day of the 2019 Mempho Music Festival, Sunday allowed more time to take in the scene.  From local craft beer to artists painting on large canvases, the festival offered a taste of Memphis.  With an ice-cold Meddlesome Brewing IPA in hand and a thorough lap of the festival grounds completed, it was time to get back to the concerts.

While we all associate Memphis with the sounds of the blues, it’s artists like Valarie June that remind us that all sorts of influences flow through Bluff City.  You would be hard pressed to find someone with a more folksy, twangy take on Americana music.  With constant optimism in her words to the crowd, a connective and familiar shine in her lyrics, she quickly had the audience under her spell.  Using her distinctive range of vocals, June showed her ability to present an array of emotions while the crowd swayed along to plucked and strummed melodies. 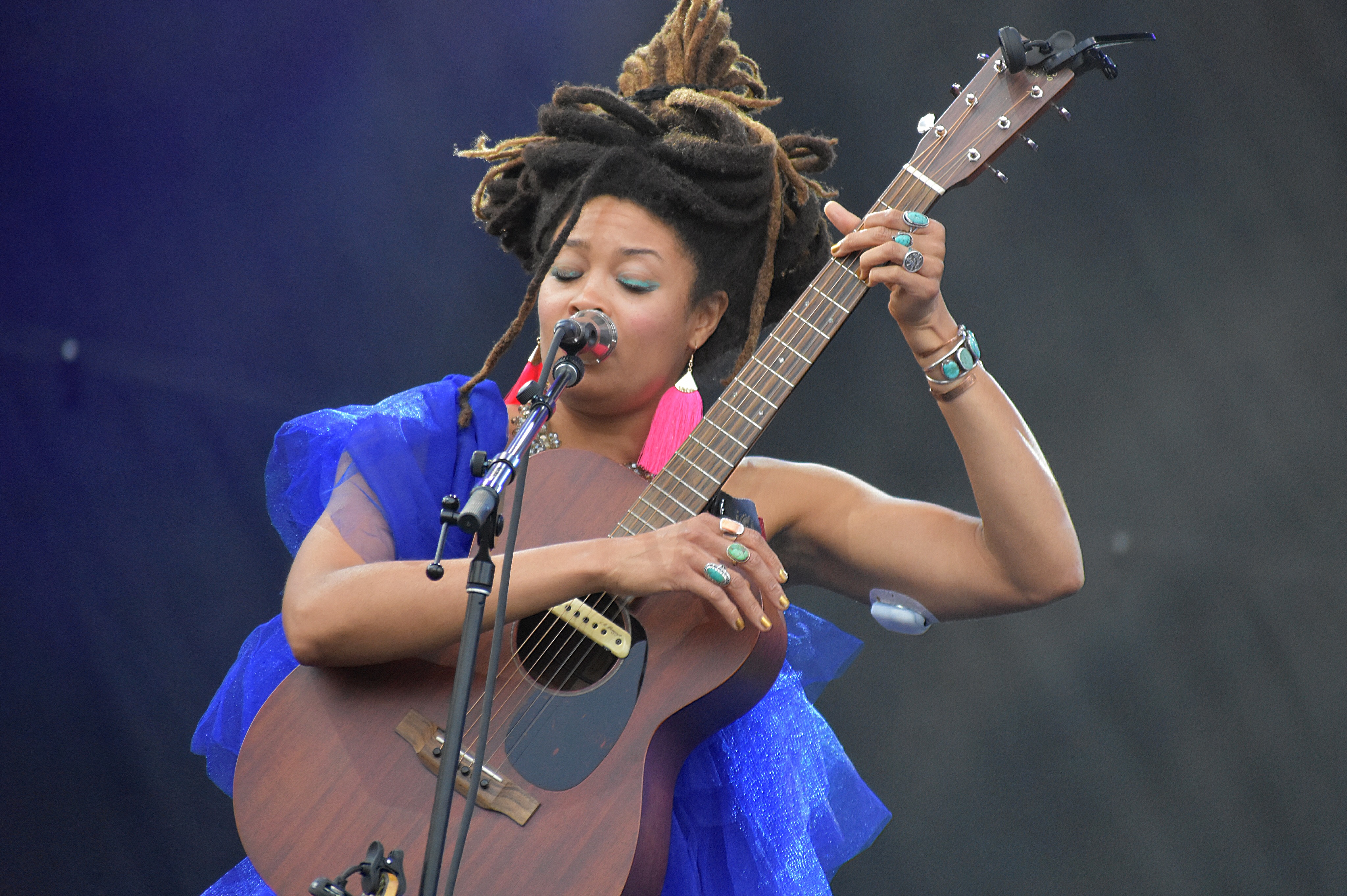 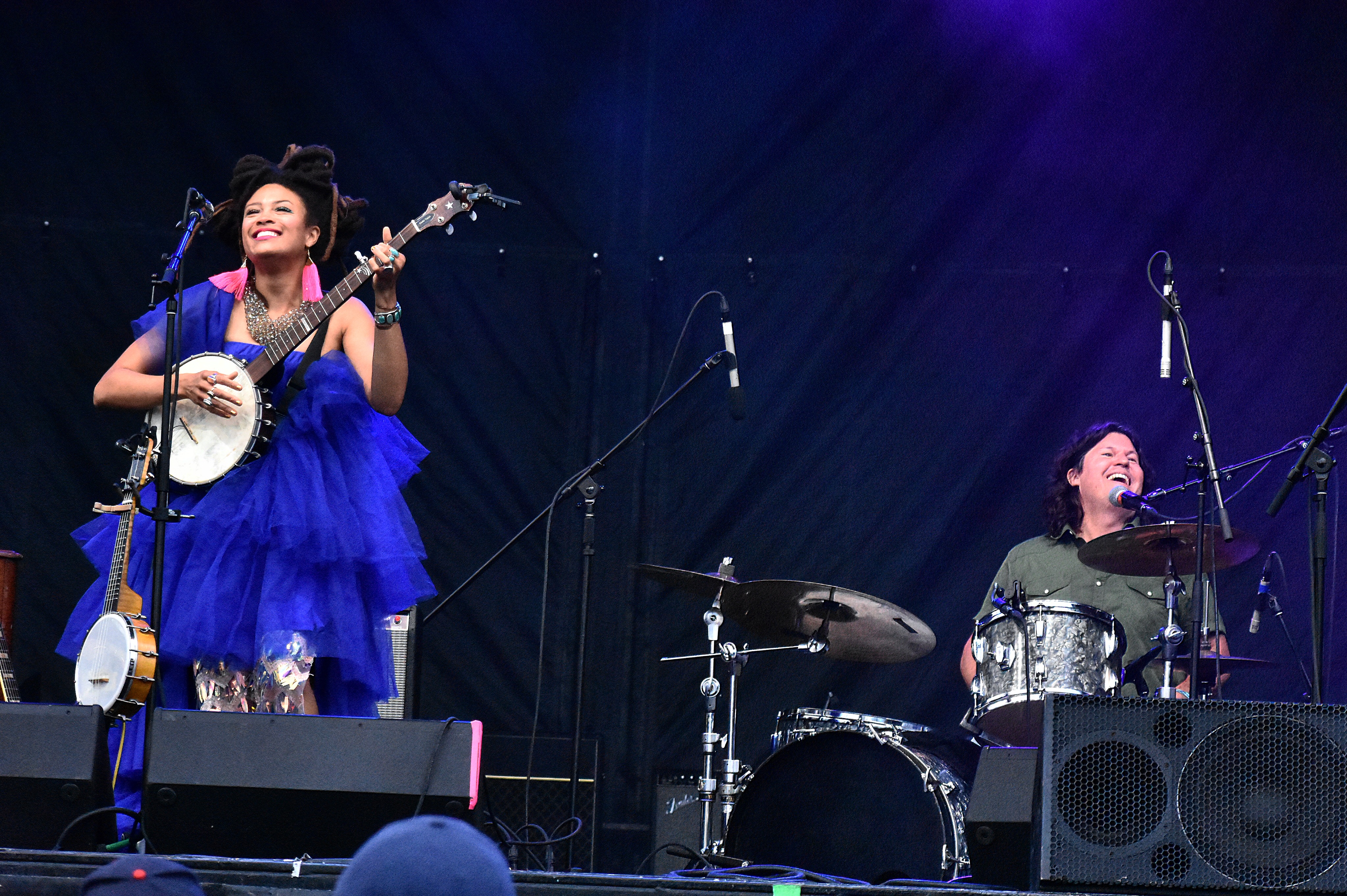 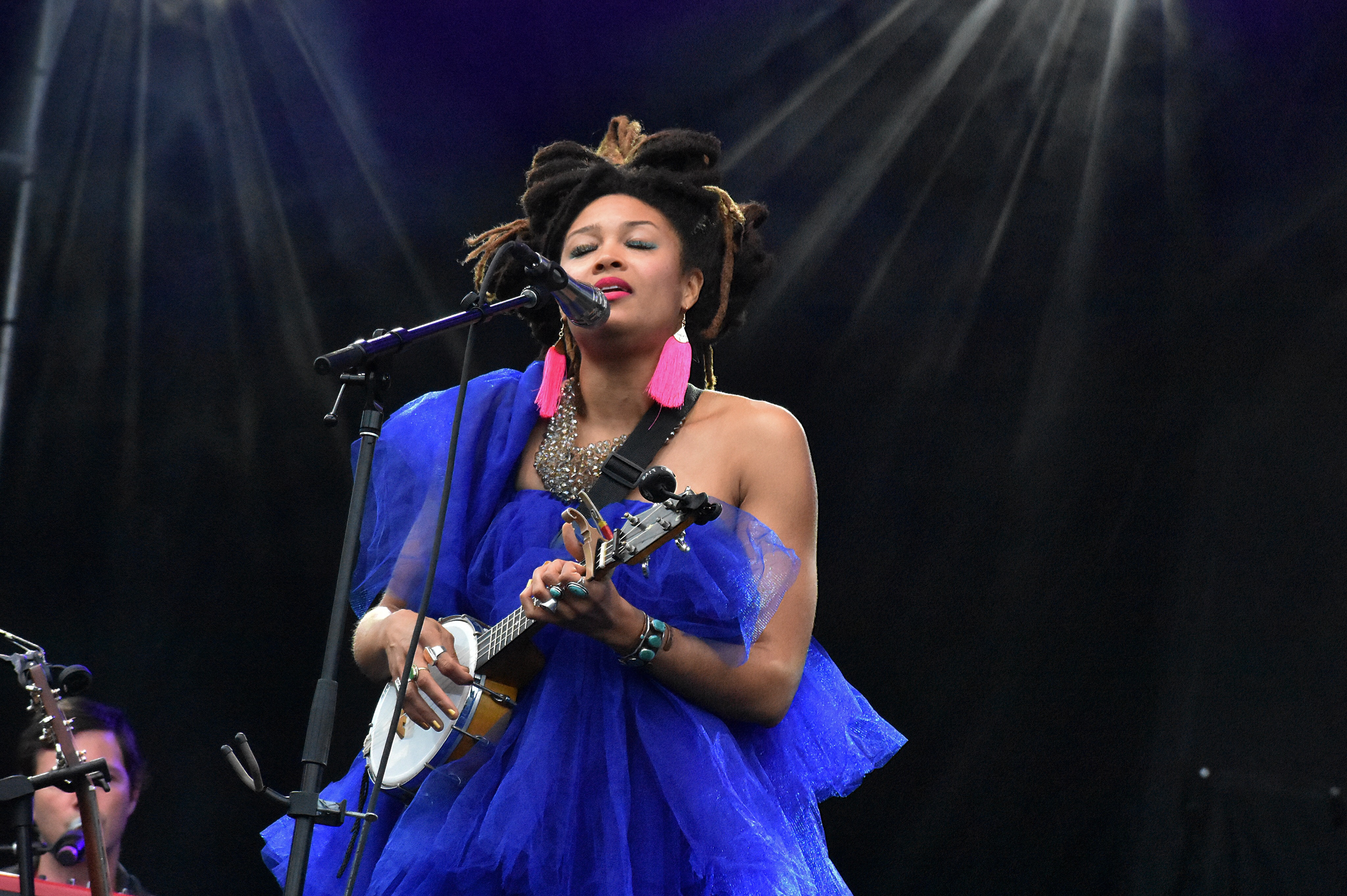 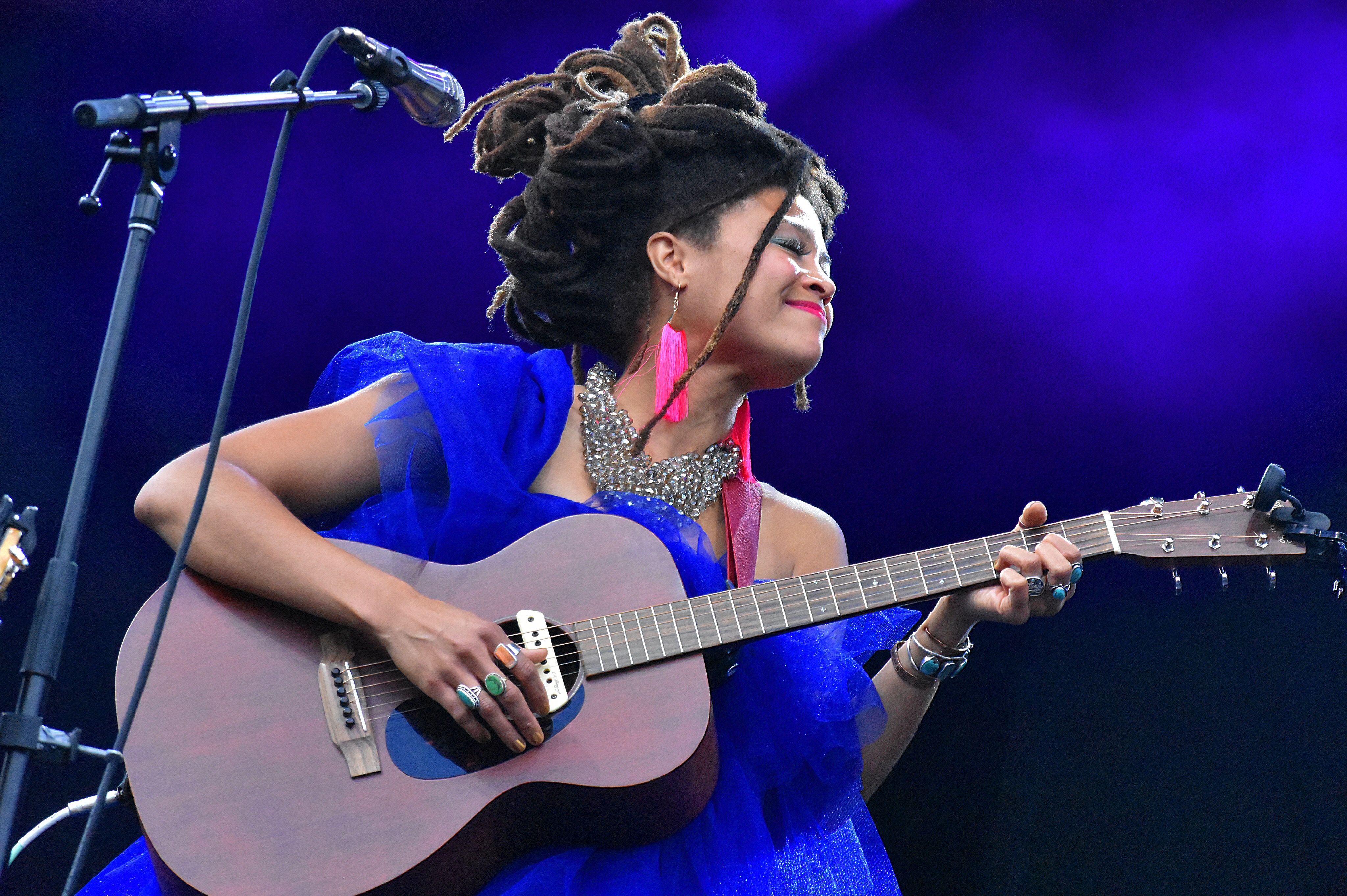 Some bands, like New Orleans rockers The Revivalists, know the difference between a concert and a show.  Boasting a stage-filling band, plenty of crowd interaction from frontman David Shaw, and a strong undercurrent of bluesy grooves filling each song, the band had heads nodding along from start to finish of their high energy set.  Taking on a more driving, true rock show edge when live, The Revivalists featured bold versions of their hits “All My Friends, “You and I,” and fan favorite, “Wish I Knew You,” as the sun set behind Mempho Music Festival. 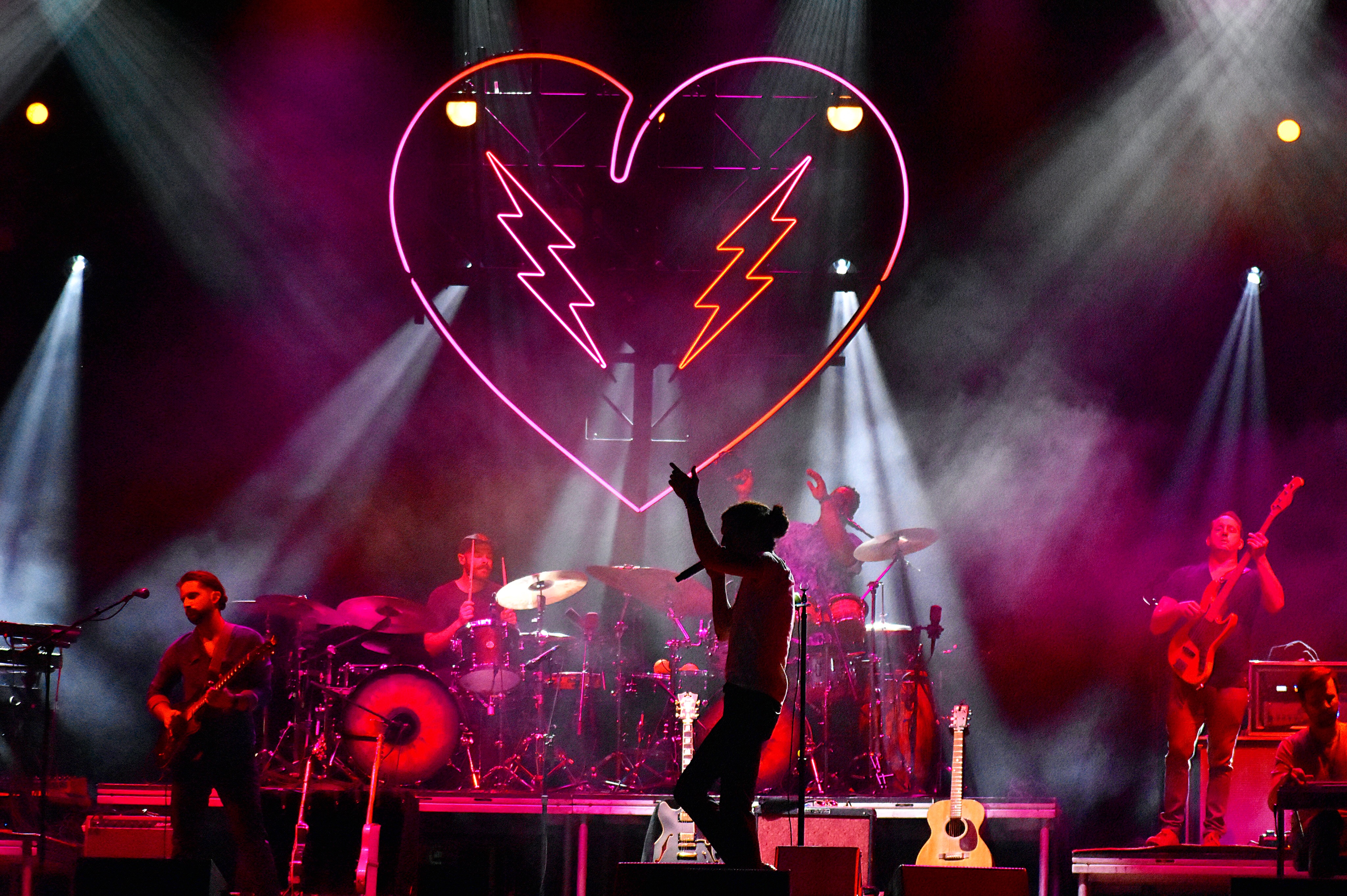 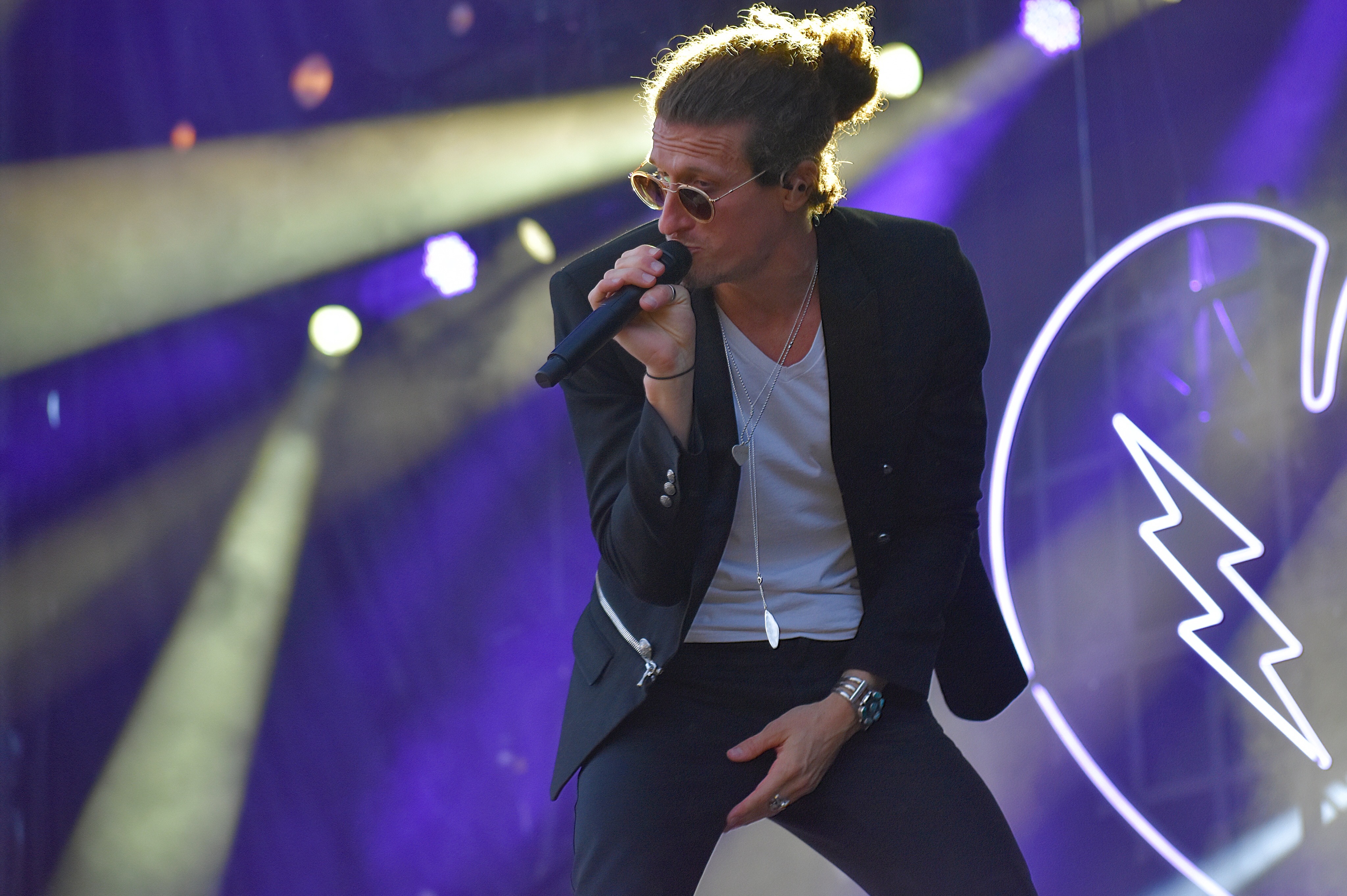 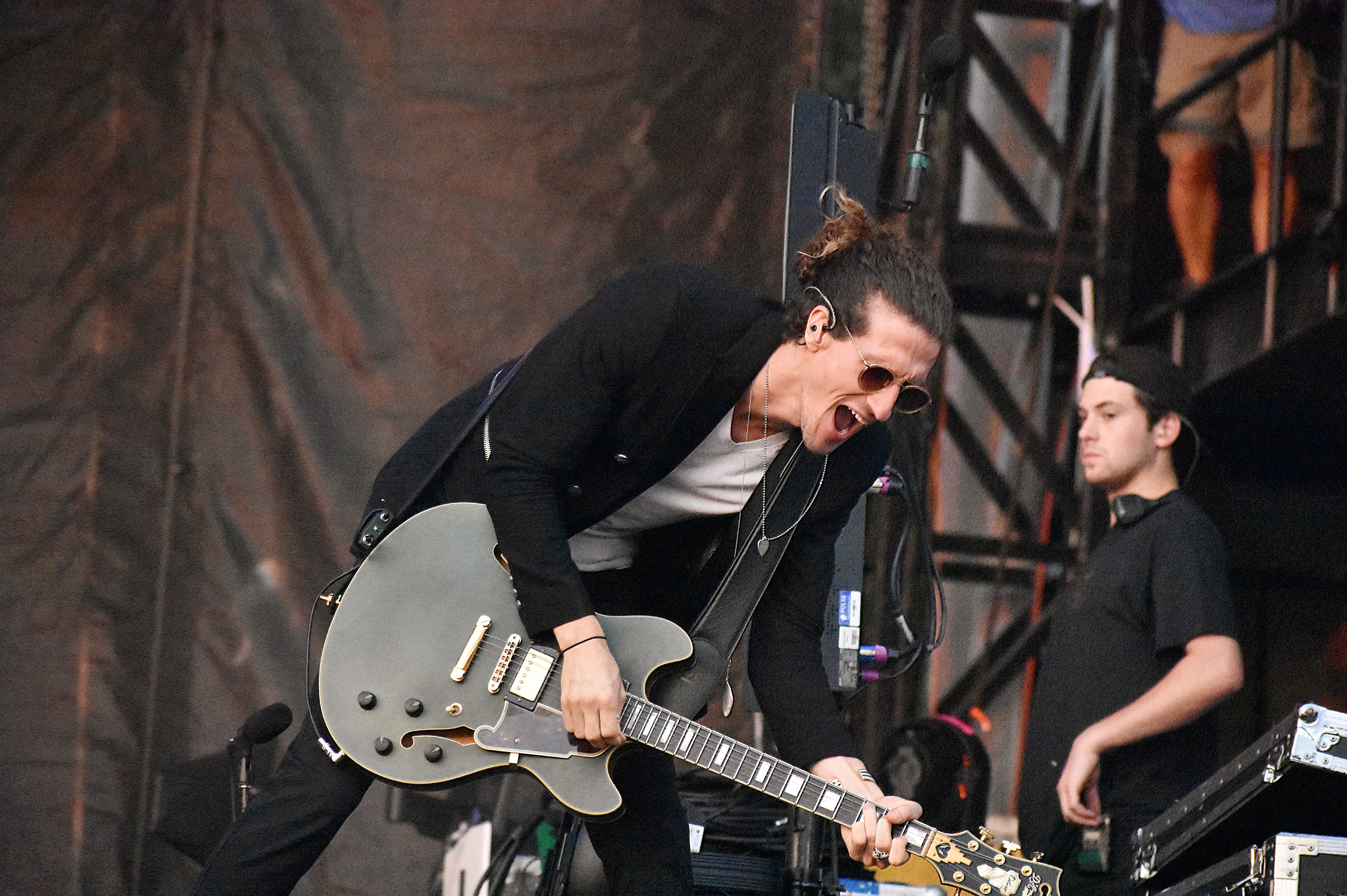 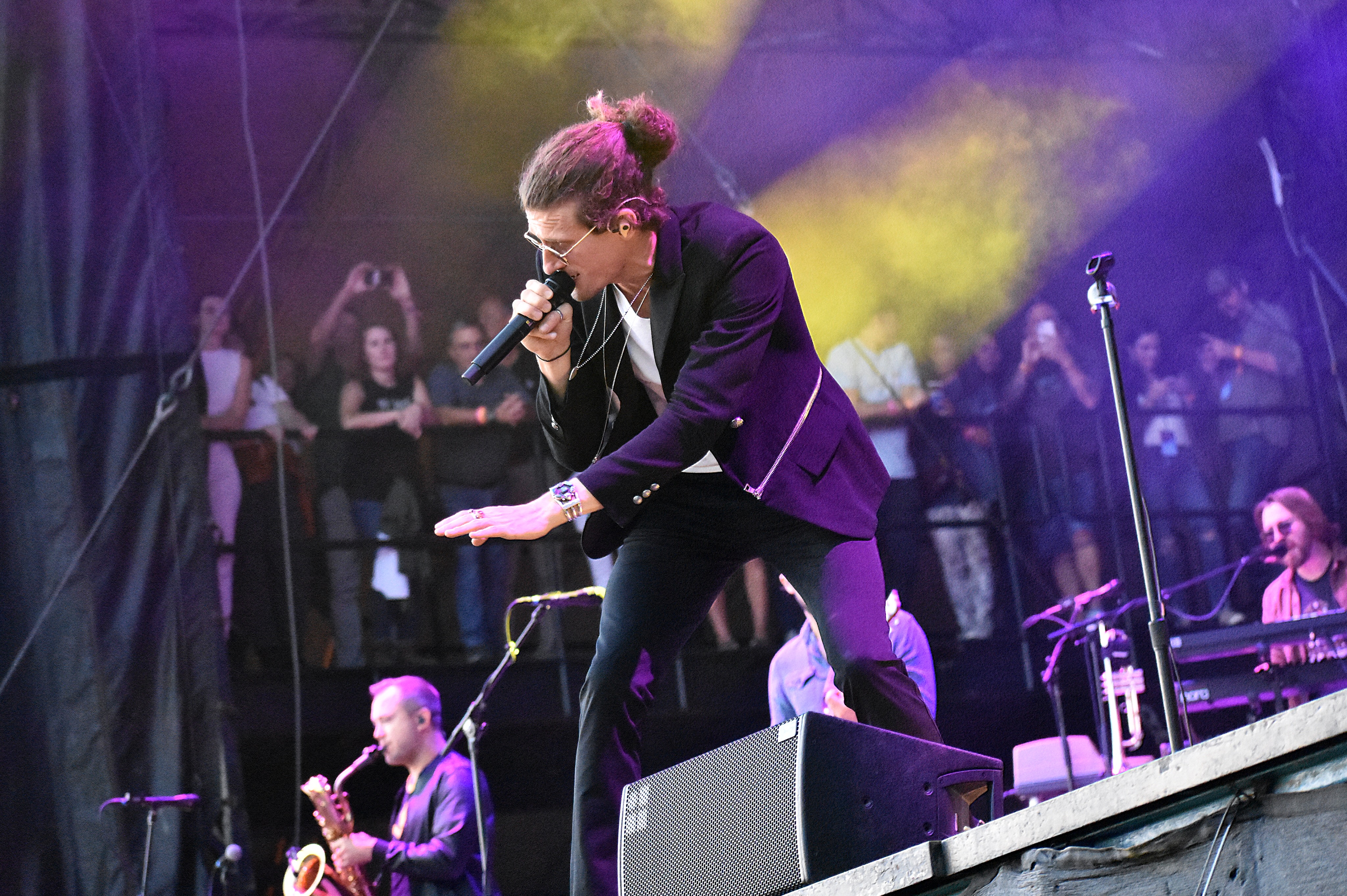 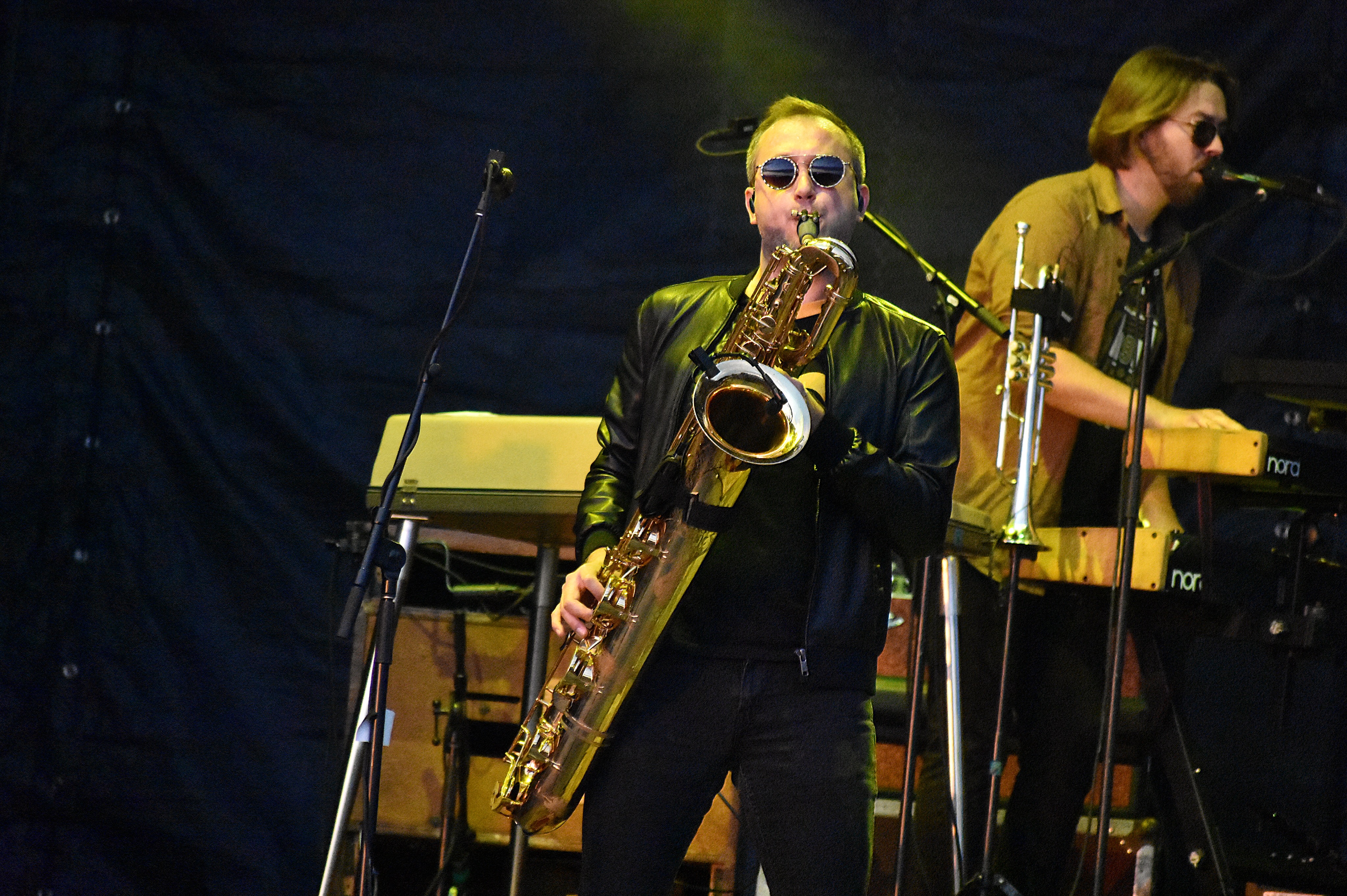 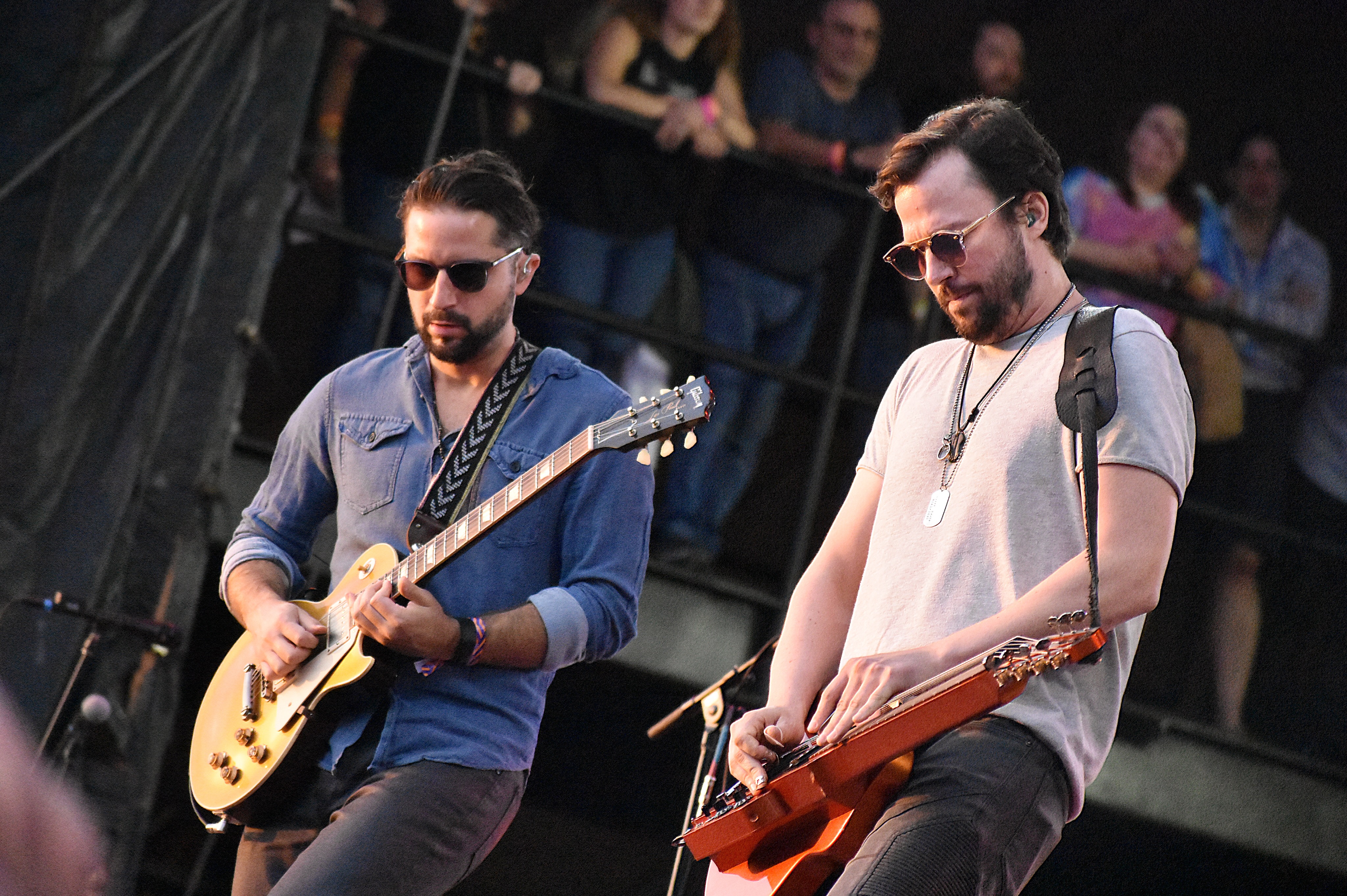 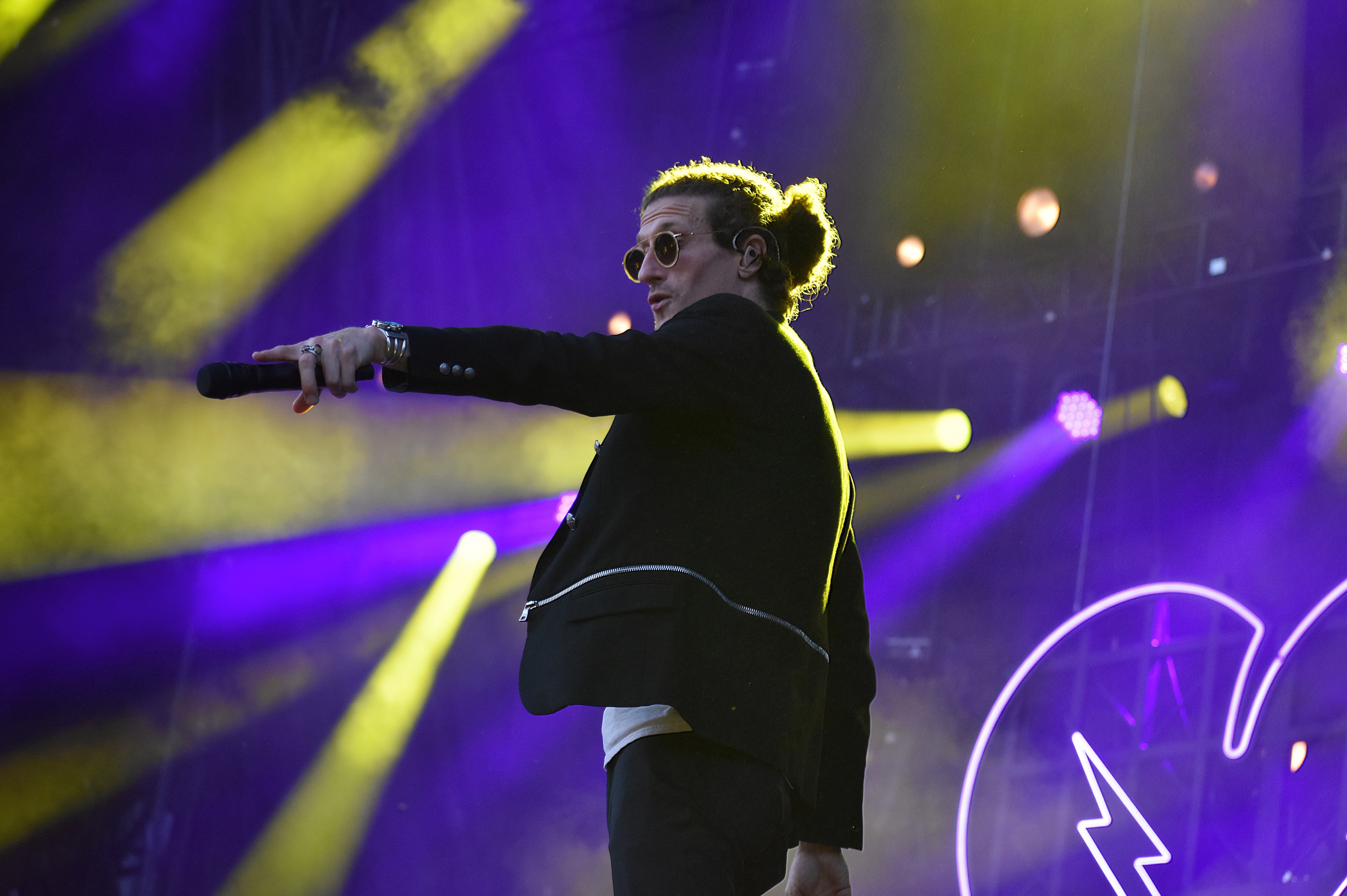 Keeping the tempo high, I transitioned from the rock energy of The Revivalists to the indie pop riffs of Los Angeles based Lovely the Band.  Featuring sadly optimistic lyrics, sung with a saccharine melancholy by frontman Mitchy Colling, the mood was one of brooding joy.  The crowd swayed their arms in the air as the band played their synthy guitar filled hit, “These Are My Friends.”  Later, they traded their traditional pop sound for a rock edge on a crowd-pleasing cover of “Mr. Brightside” from The Killers. Before the show was over, the band made sure to include “Broken,” which lead to a field-wide singalong of the happy-sad viral hit. 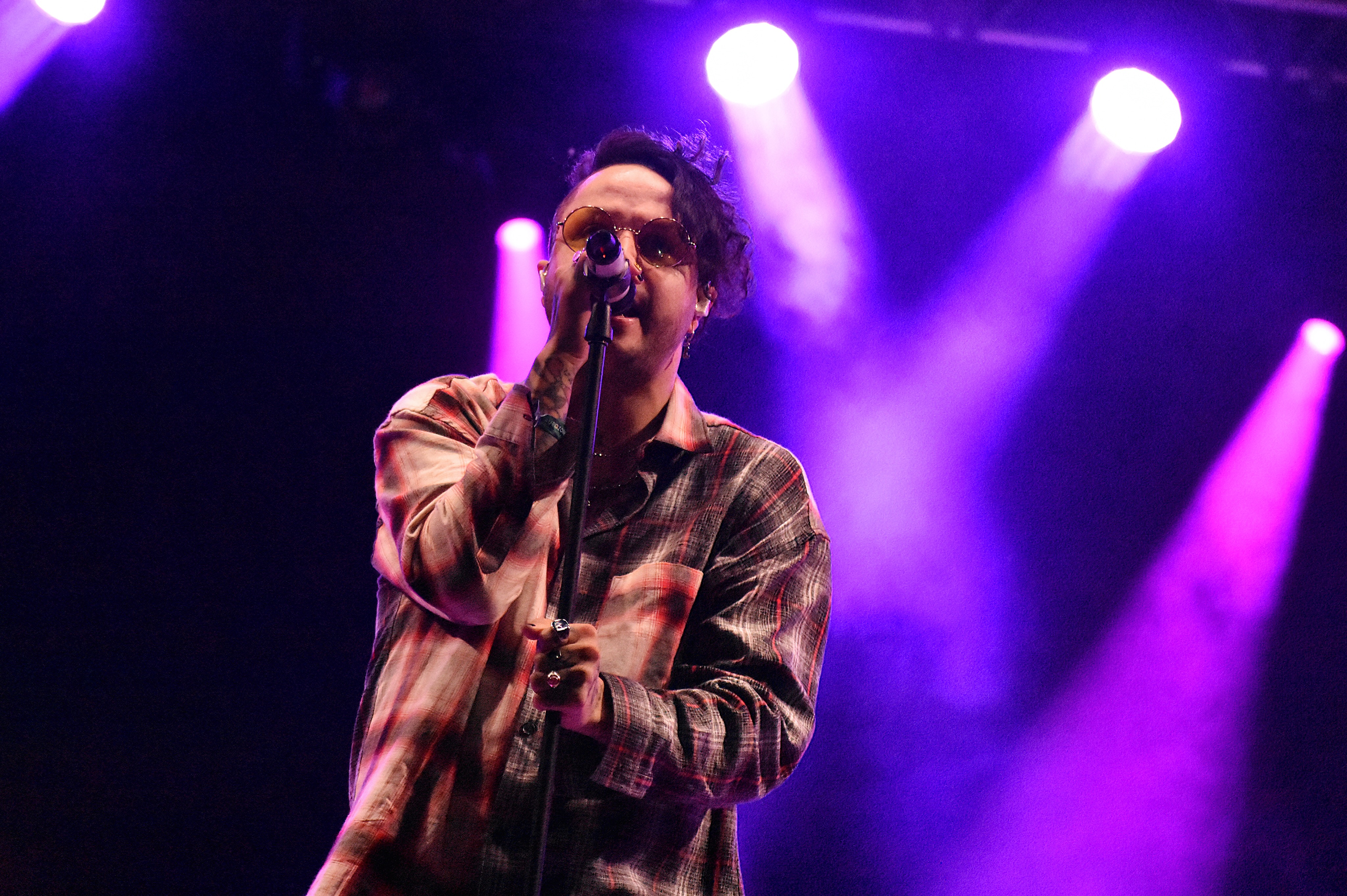 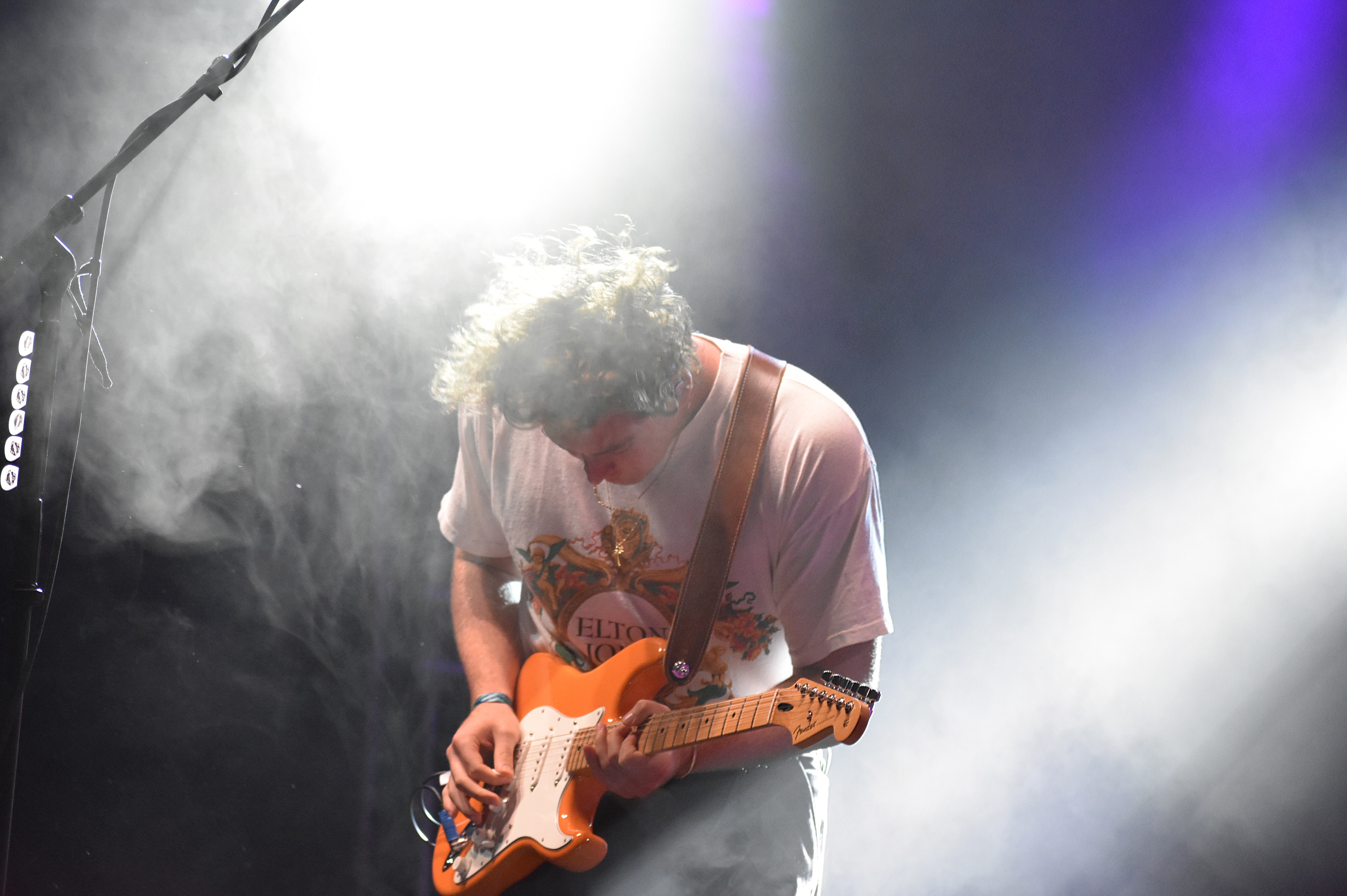 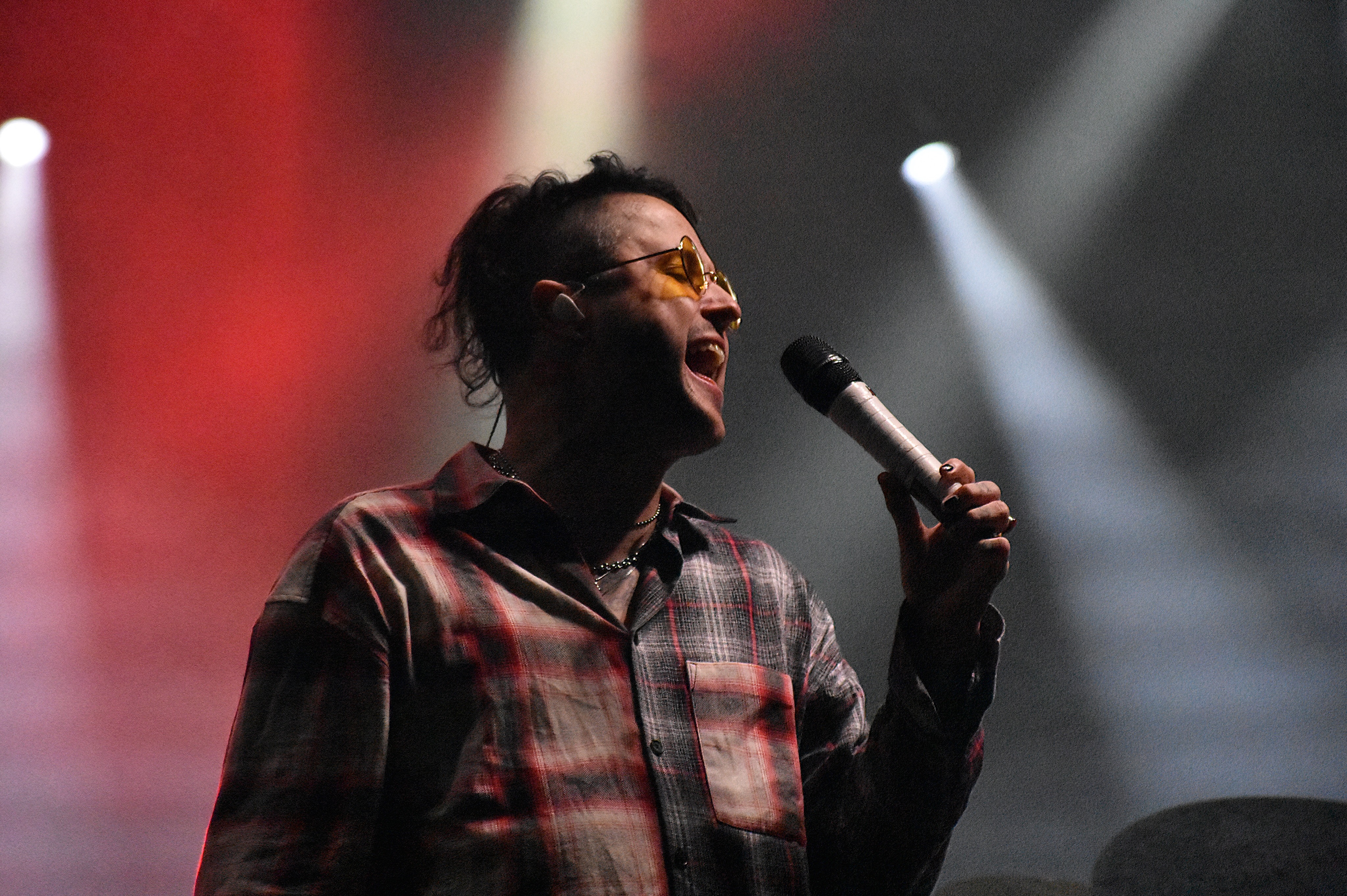 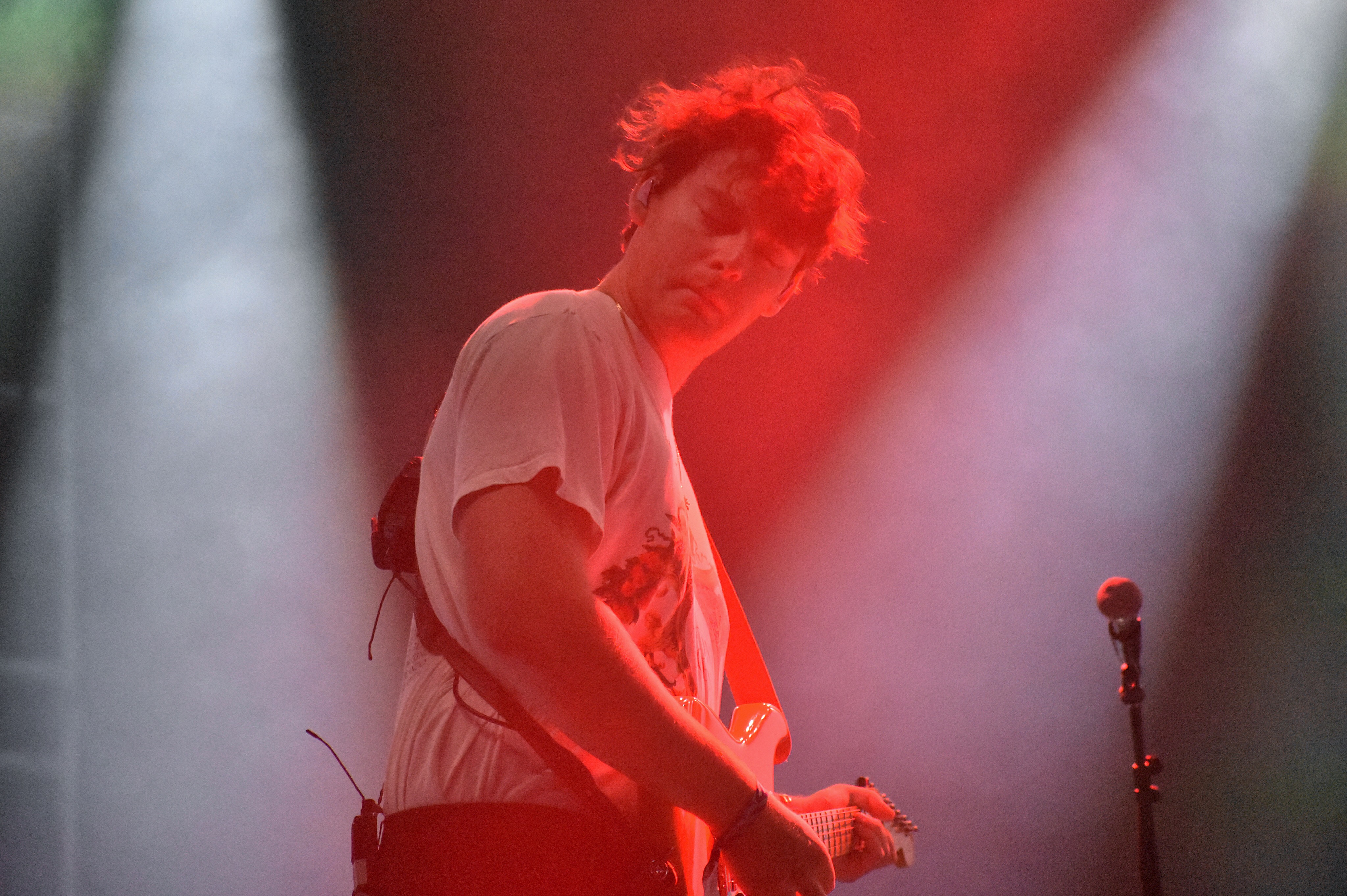 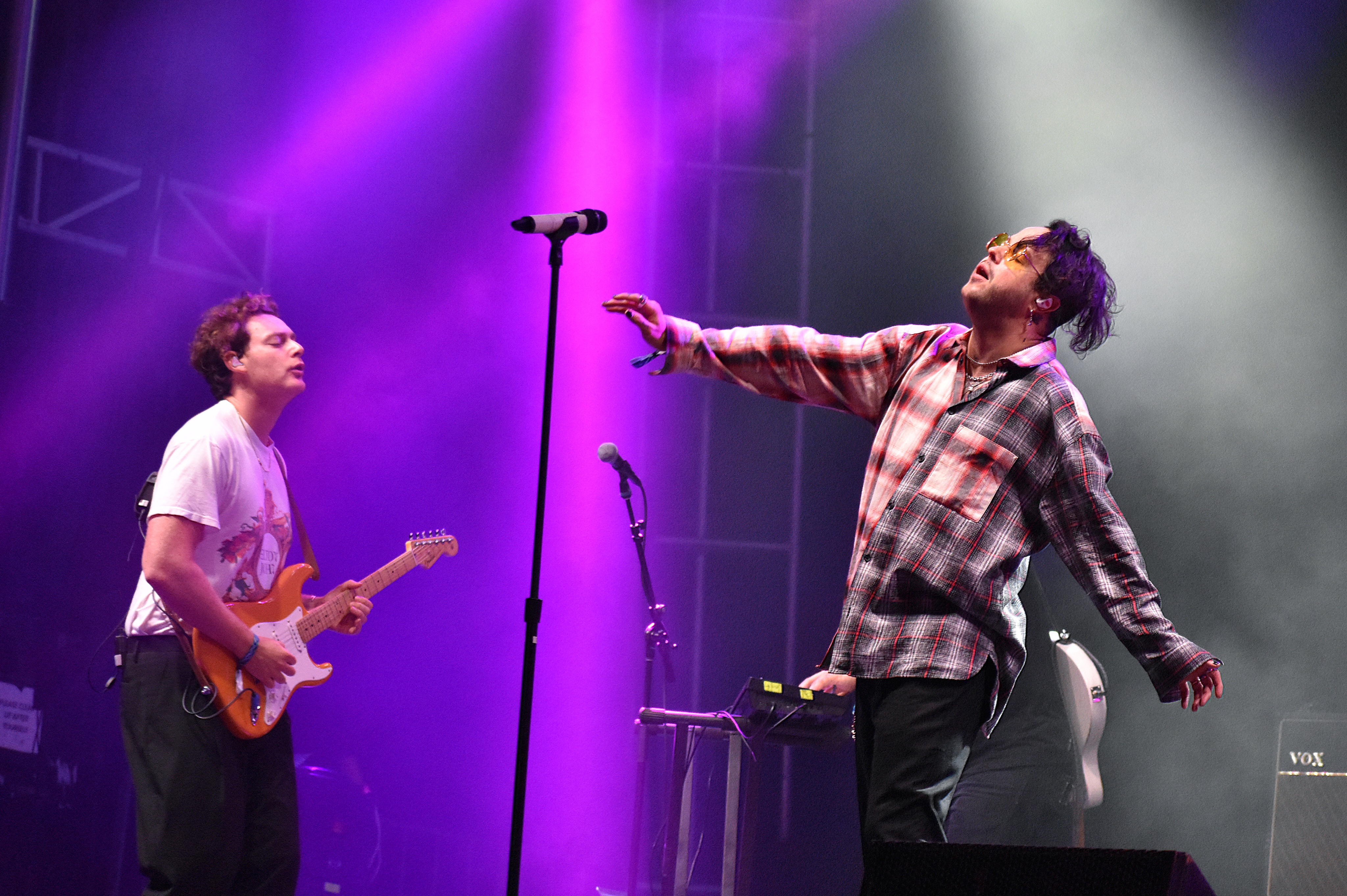 Arguably, no one took the 2019 music festival scene by storm more than Brandi Carlile.  Coming off rock star performances at both the Grammys and the Americana Music Awards, a new and brighter spotlight is deservedly on her. With dedicated fans pushed close to the stage, and plenty of people on blankets taking in Carlile’s chill vibes, the scene was set for the close of the 2019 Mempho Music Festival.  She of course showcased her heart-stopping vocals on her amazing song, “The Joke,” and made sure to include this year’s hit, “The Mother.”  However, with it being towards the end of festival season, Carlile had some new treats to add to the setlist, including her cover of Joni Mitchell’s, “A Case of You.”  Later, she hit on a personal favorite of mine, “That Wasn’t Me,” which was absent in her set I heard earlier this year.  The expanse and the depth of Carlile’s set served as a reminder of her storied career in the indie and Americana scene.  The stellar vocals paired with a band built with so many talented musicians are what make her shows something that you want to see over and over again. 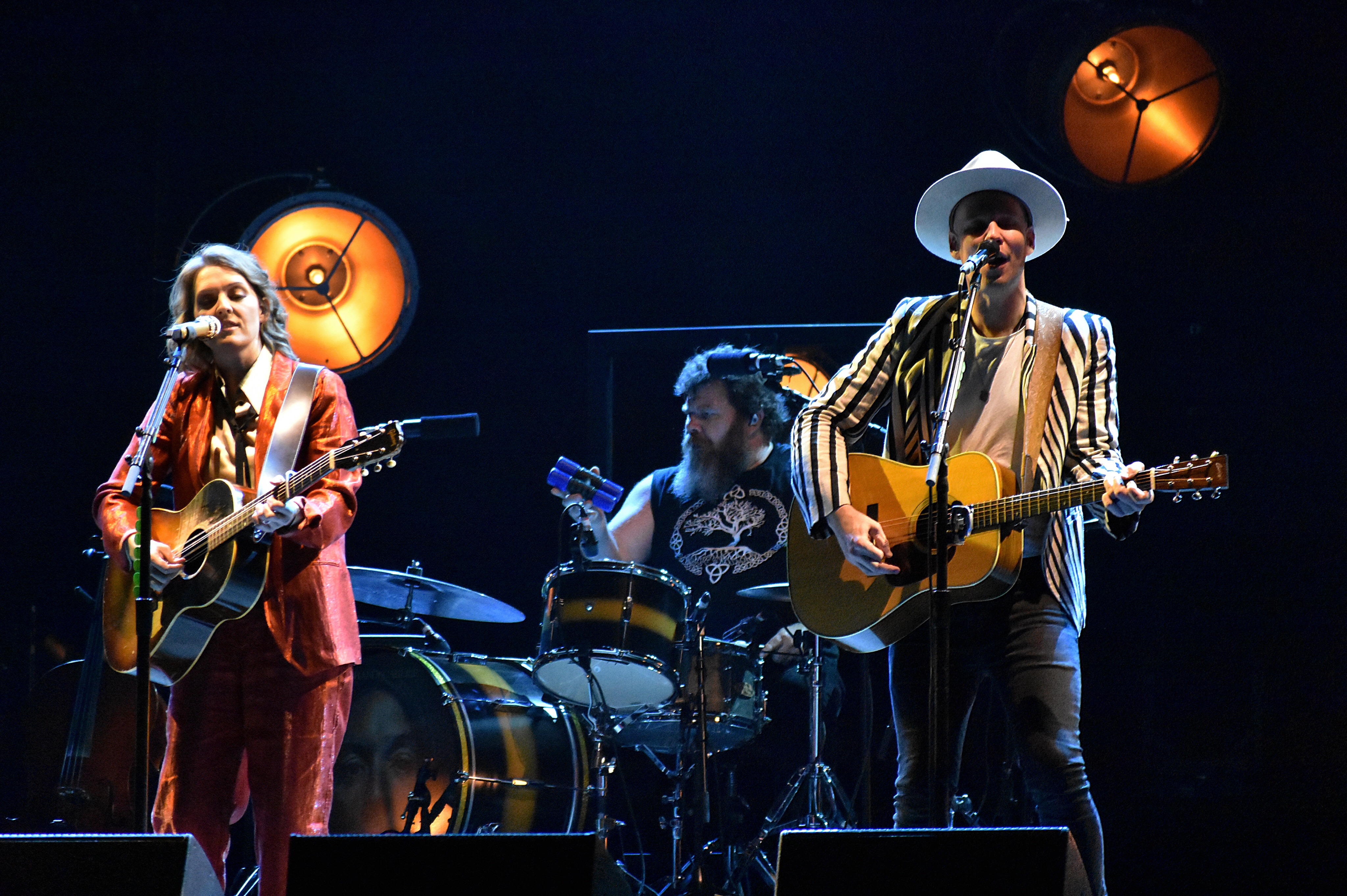 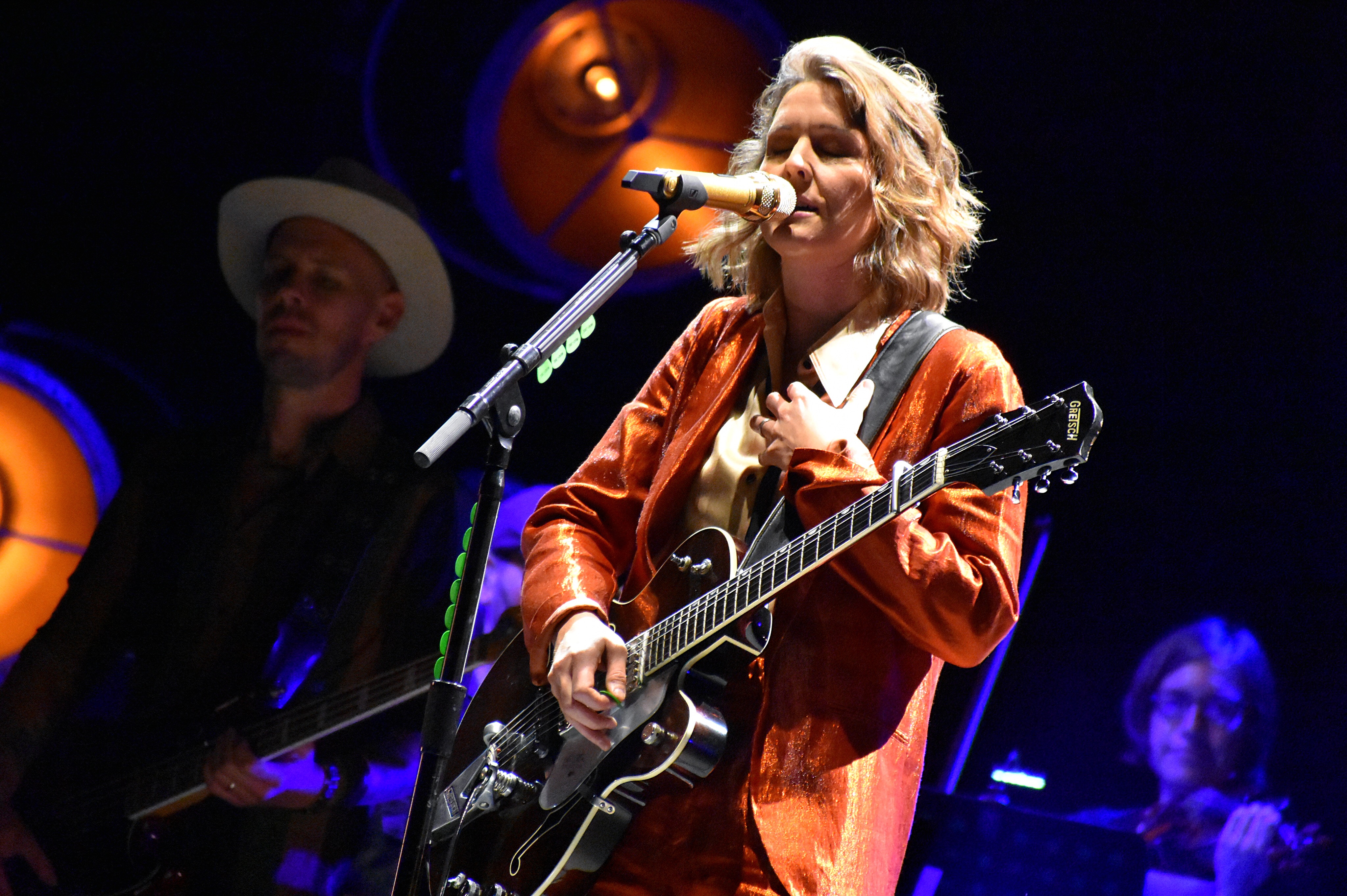 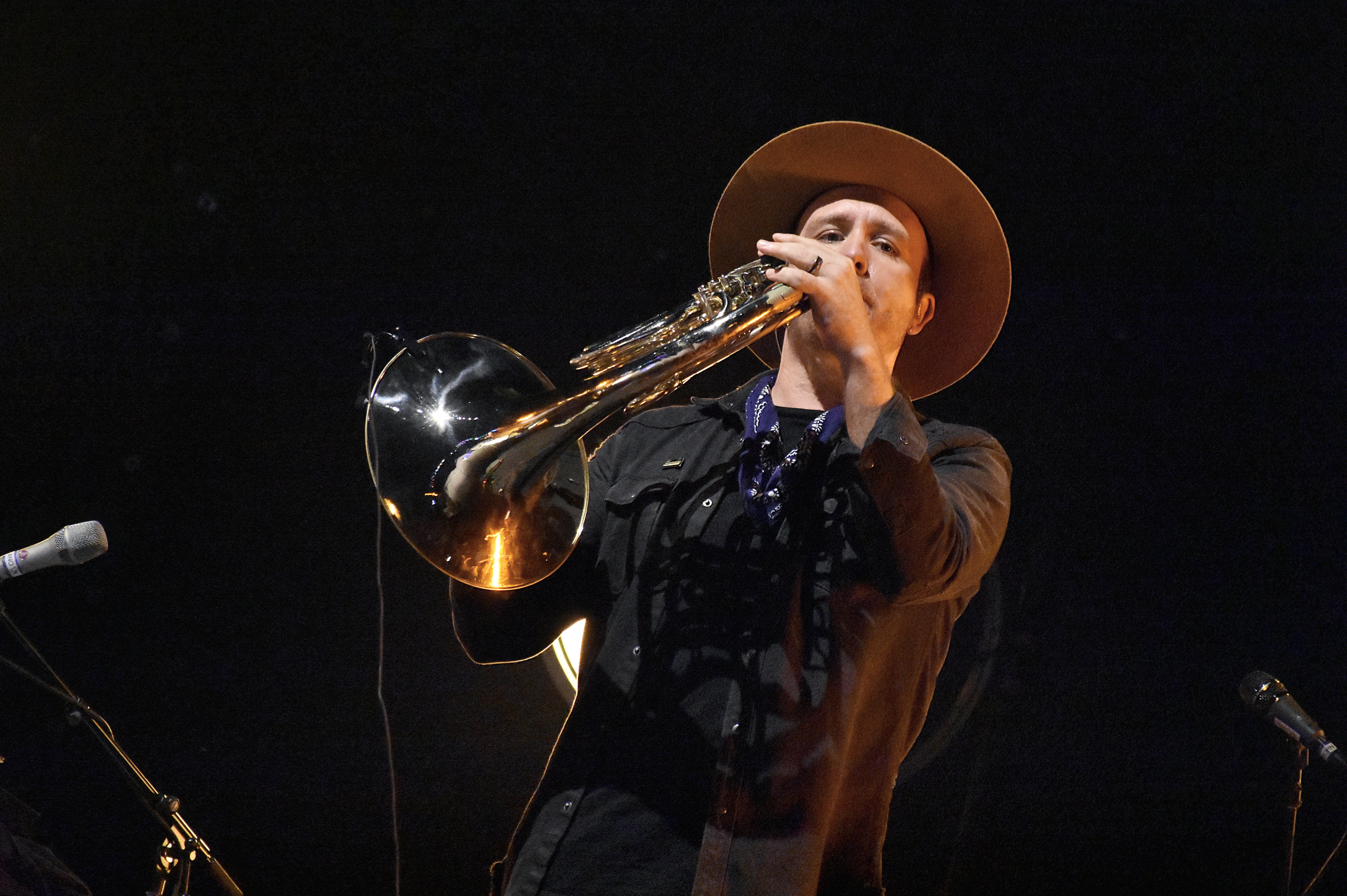 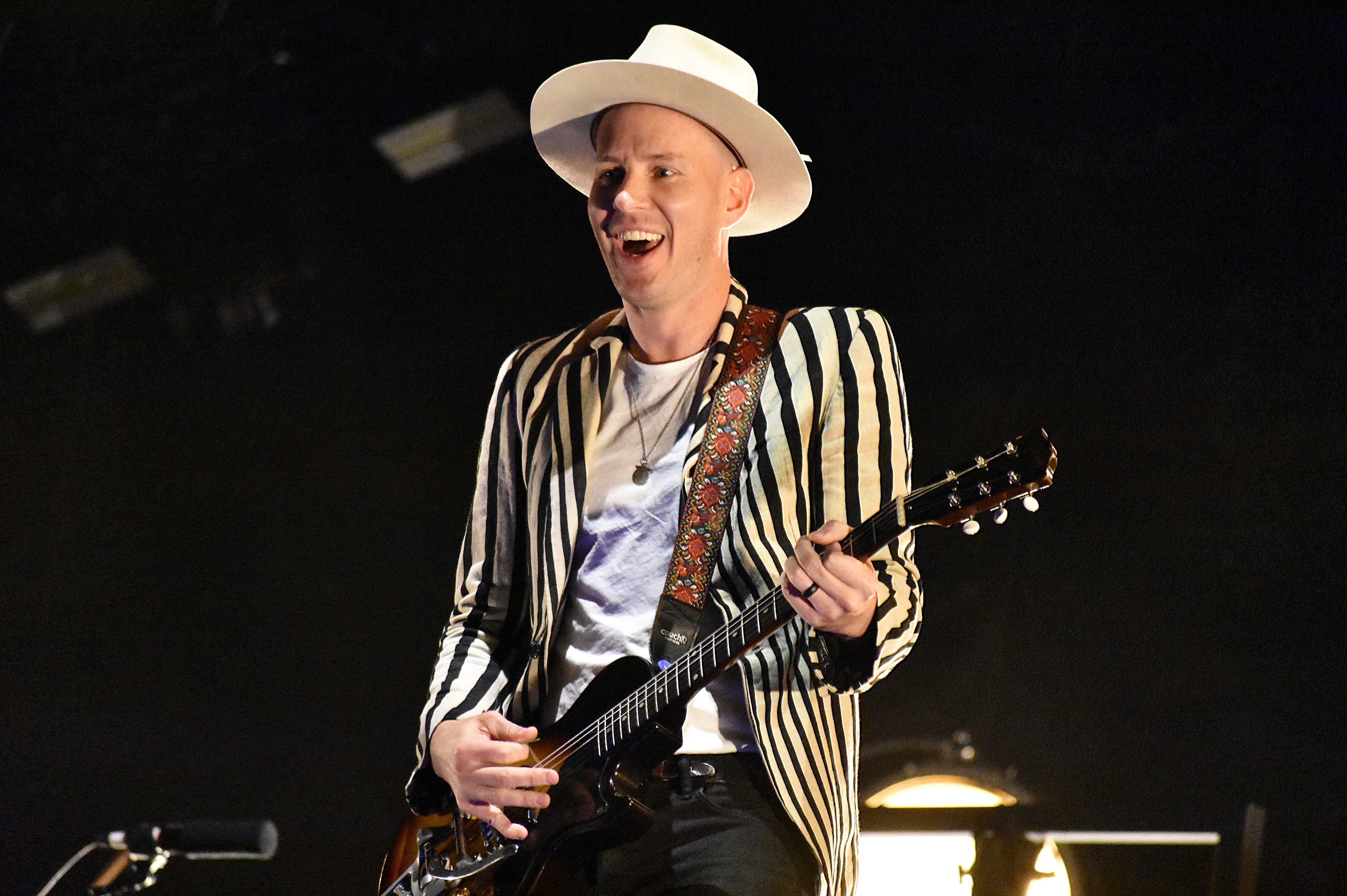 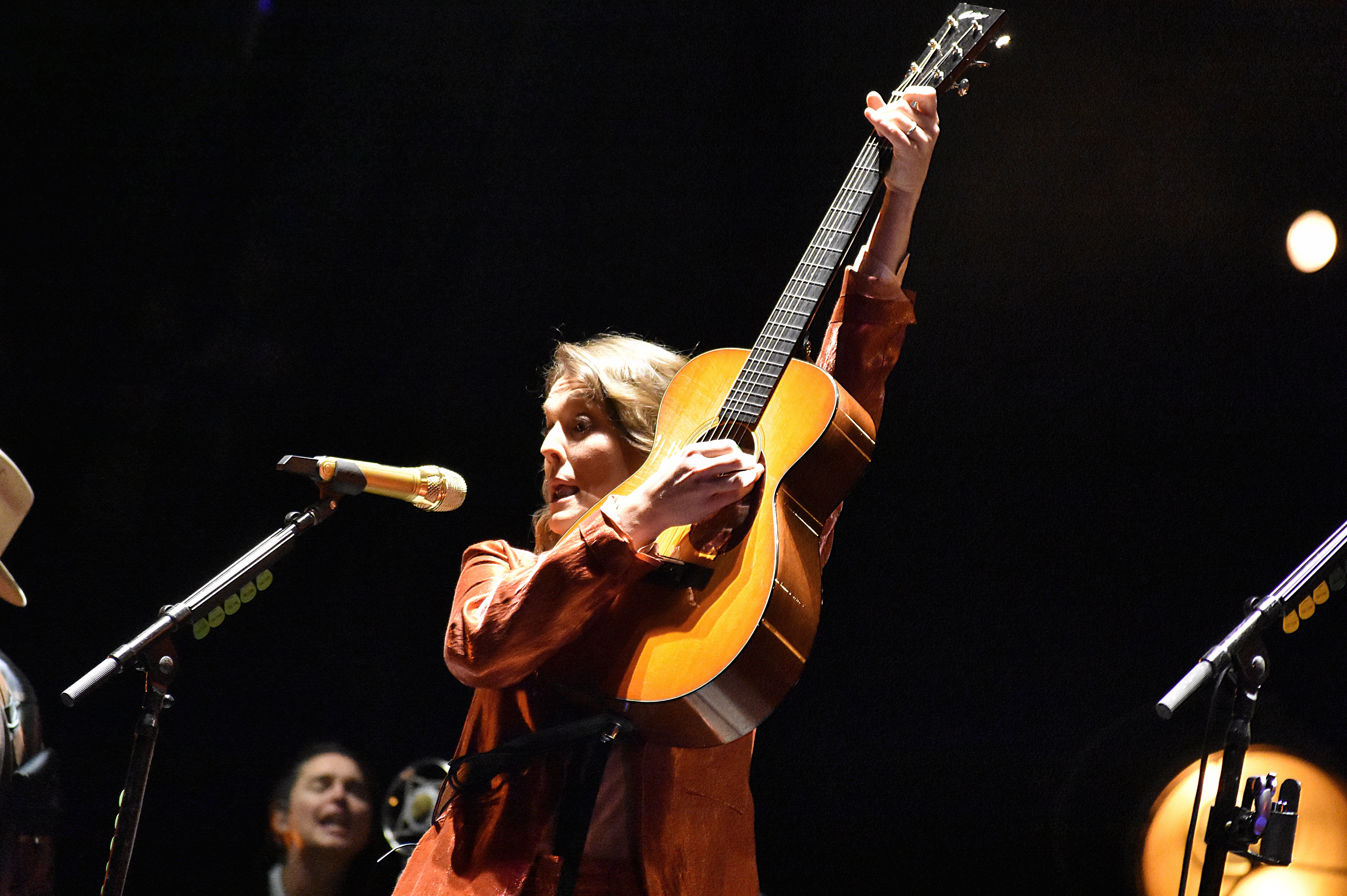 While fireballs and beats were still roaring from the Incendia Dome DJ booth, for me at least, the 2019 Mempho Music Festival was over.  Once again, Mempho provided an eclectic, all-star lineup with amazing production. There was plenty going on, but never so much it distracted you from the music.  This festival is a true gem and is set to return in 2020.  It definitely should be on your musical radar.