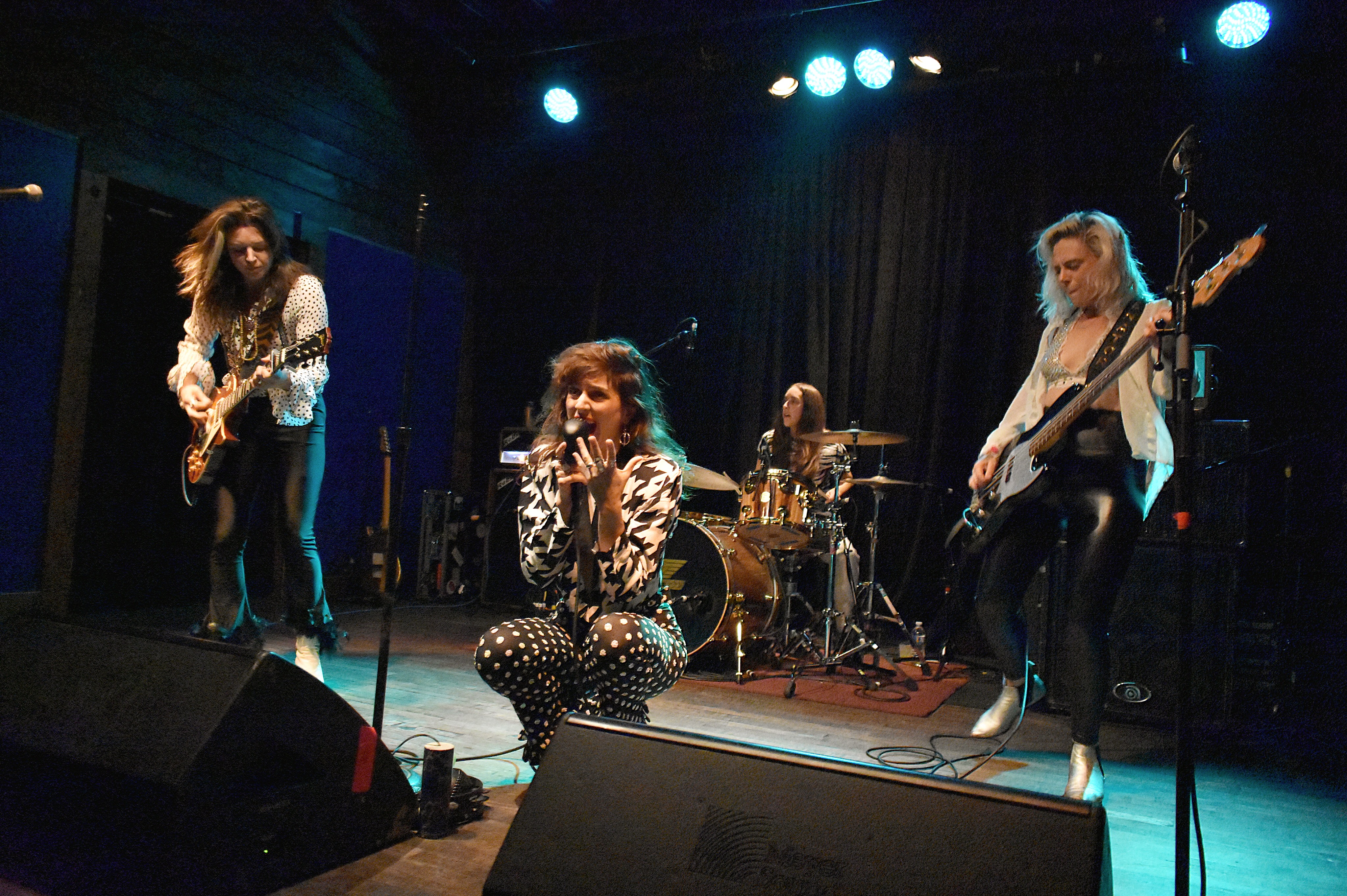 It’s no secret that the current rock scene is plagued by dilution. The word “rock” always comes with a qualifier: indie rock, pop rock, electro rock—all great, but not rock. Fortunately, there are a few bands that still hold the rock banner high and fight for your right to hear thundering guitar riffs, driving bass grooves, pounding drumbeats, and roaring vocals.  Seattle’s Thunderpussy may be one of the newer champions of the cause, but they have already built themselves a deserved reputation for grand rock swagger which was on full display at the band’s recent stop at Nashville’s High Watt.

For a show that would feature explosive personality, the night started on a surprisingly serene note as guitarist Whitney Petty took the stage with a bow-played guitar solo. This unexpected opening added a sense of mystery and anticipation akin to a tranquil overture on a raucous rock album.   As the full band joined Petty, the musical dam broke and the room was quickly flooded with the full glitz that has become a Thunderpussy trademark.

There is a challenge in writing about Thunderpussy.  It’s easy to focus on the group’s flare instead of focusing on the music—the show is indeed intense.  However, that would be a shame because the group at its core is built on incredible guitar work, thrashing drumbeats, and the piercingly rock worthy vocals of singer Molly Sides.  Whether listening to the retro, blues-heavy “Speed Queen,” the building mojo of “Torpedo Love,” the sultry rock burner “Fever,” or their extra guitar filled take on Jefferson Airplane’s “Somebody to Love,” their driving riffs would have captured the audience even if the quartet was standing perfectly still.  However, don’t dismiss the glam and frenzy of their stage presence as fluff.  It’s their personality being paired with the songs, and you can tell they are simply having a damn good time on that stage. This creates an infectious energy that radiates throughout the crowd.

With the last guitar note still vibrating the windowpanes and the final high kick from Sides still hanging in our minds, the hourlong setlist blazed by in what only seemed like moments.  In the brief time we shared, Thunderpussy reminded Nashville what real rock music is all about. 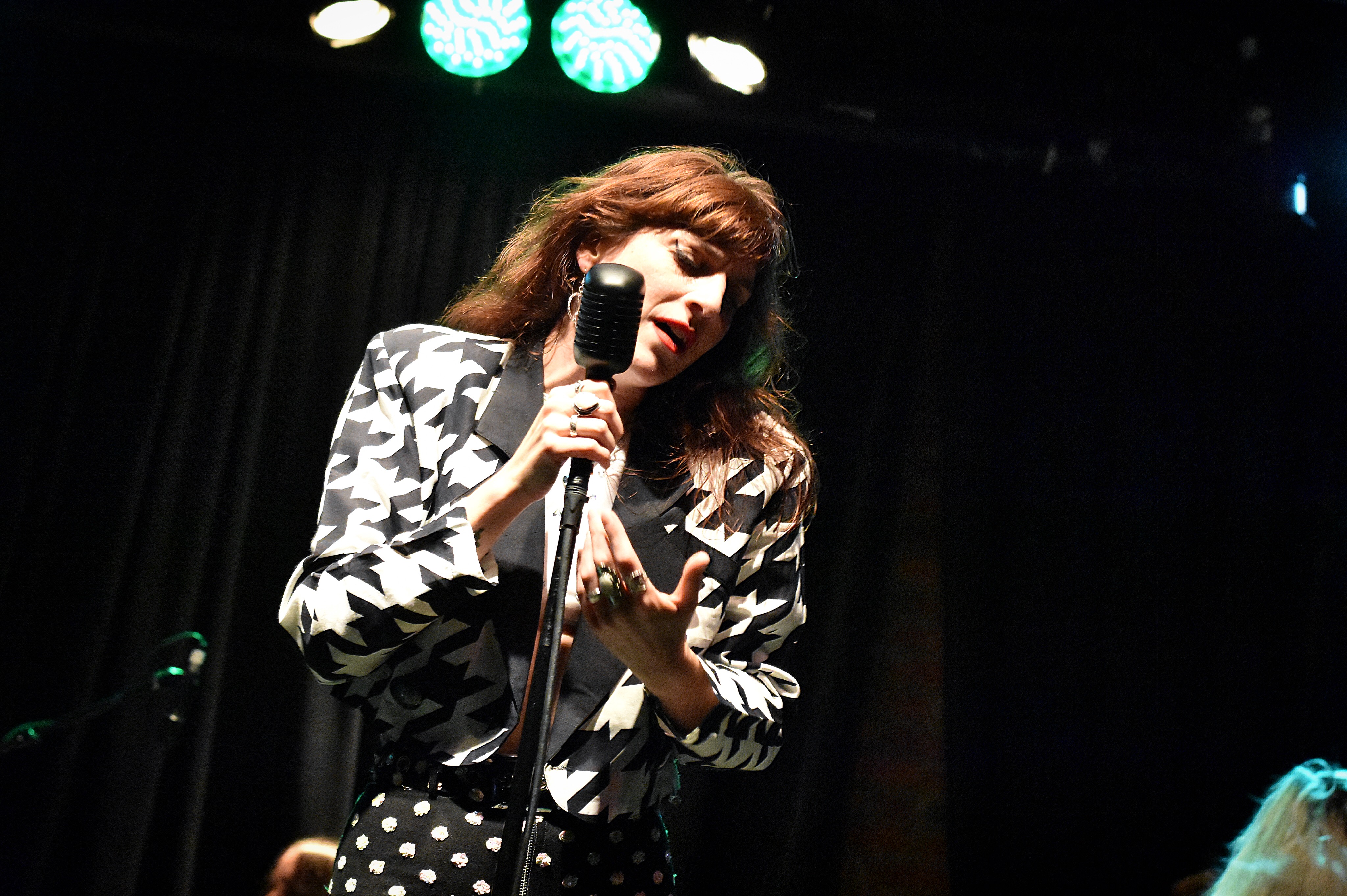 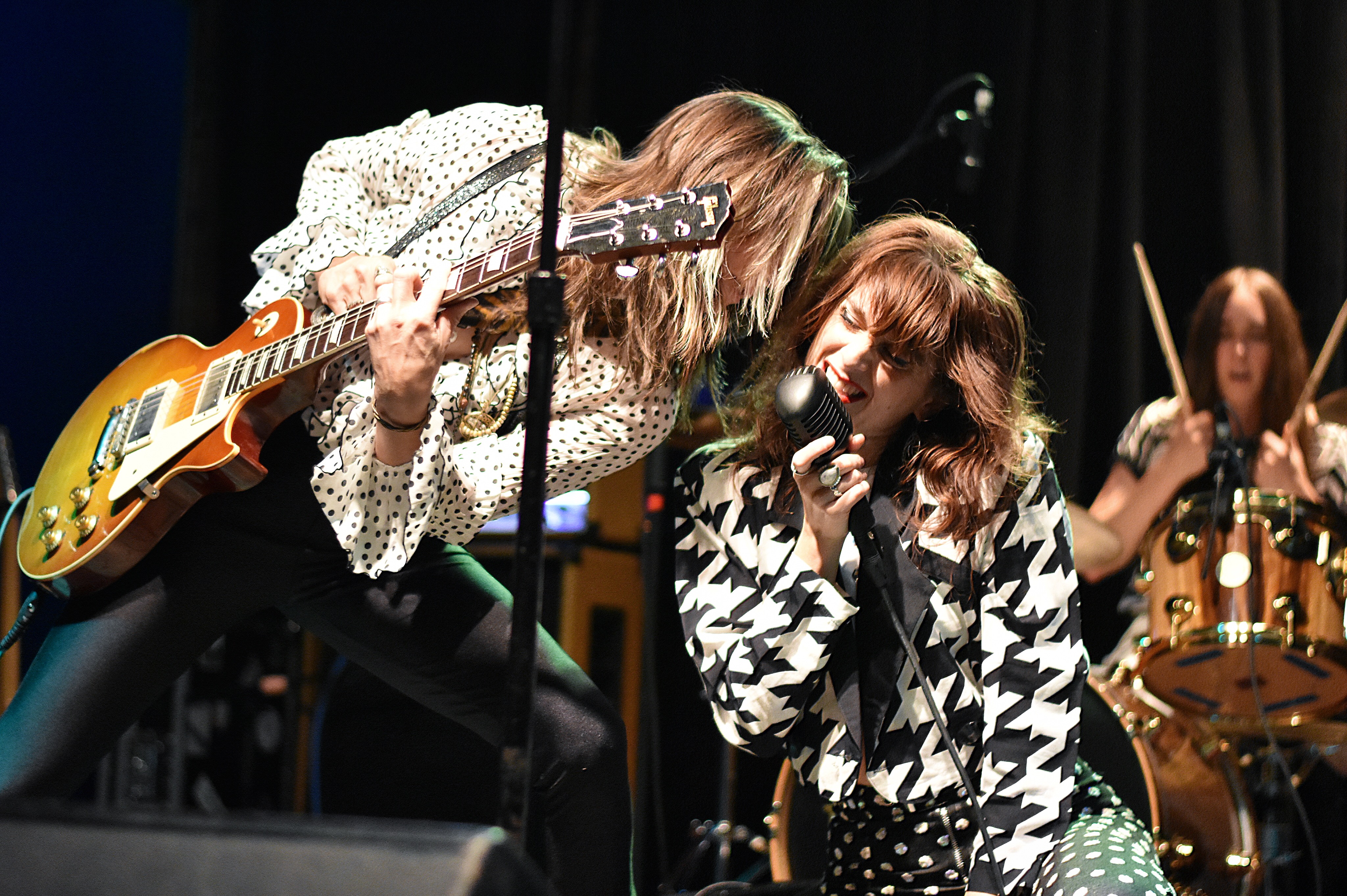 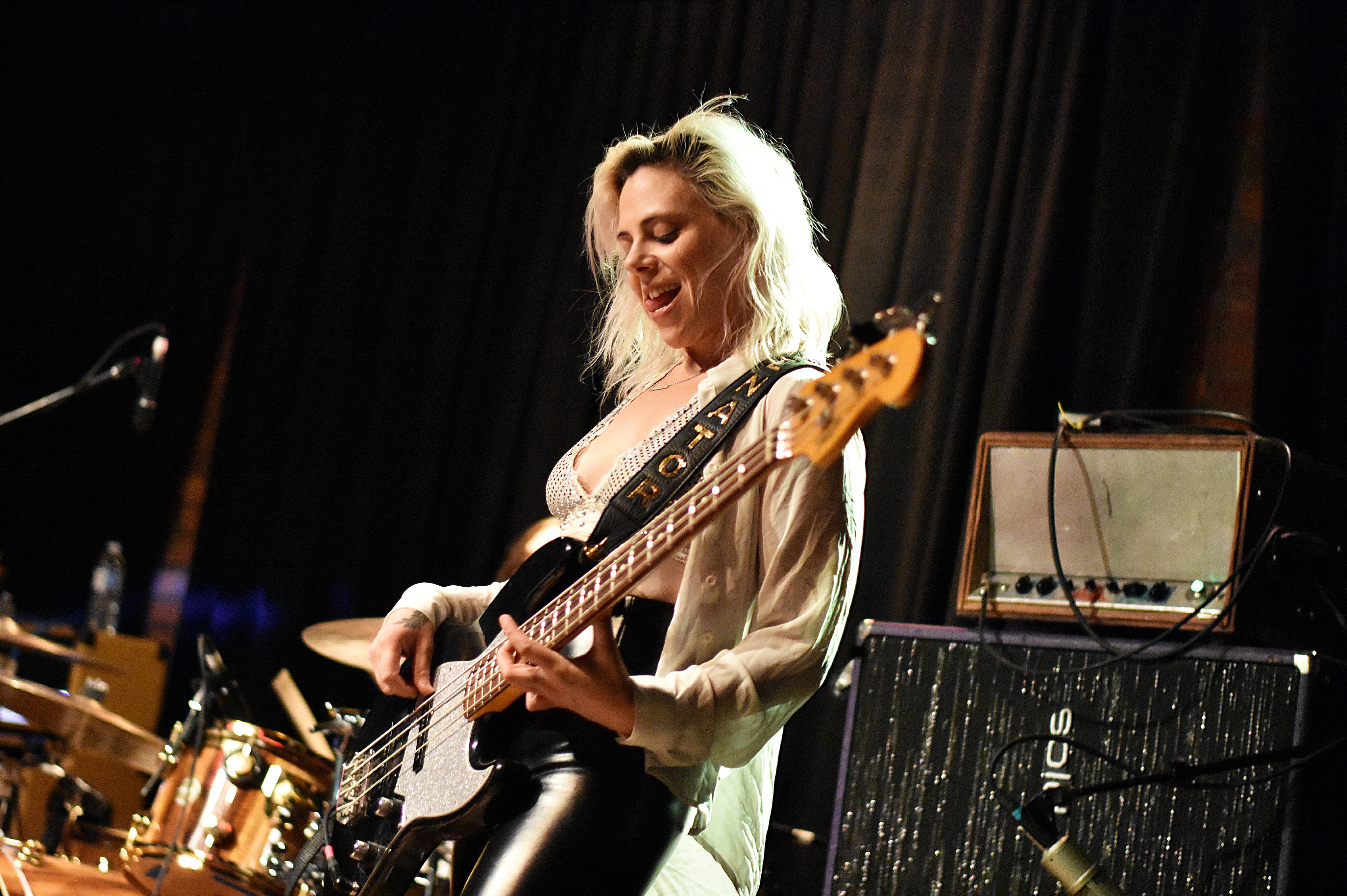 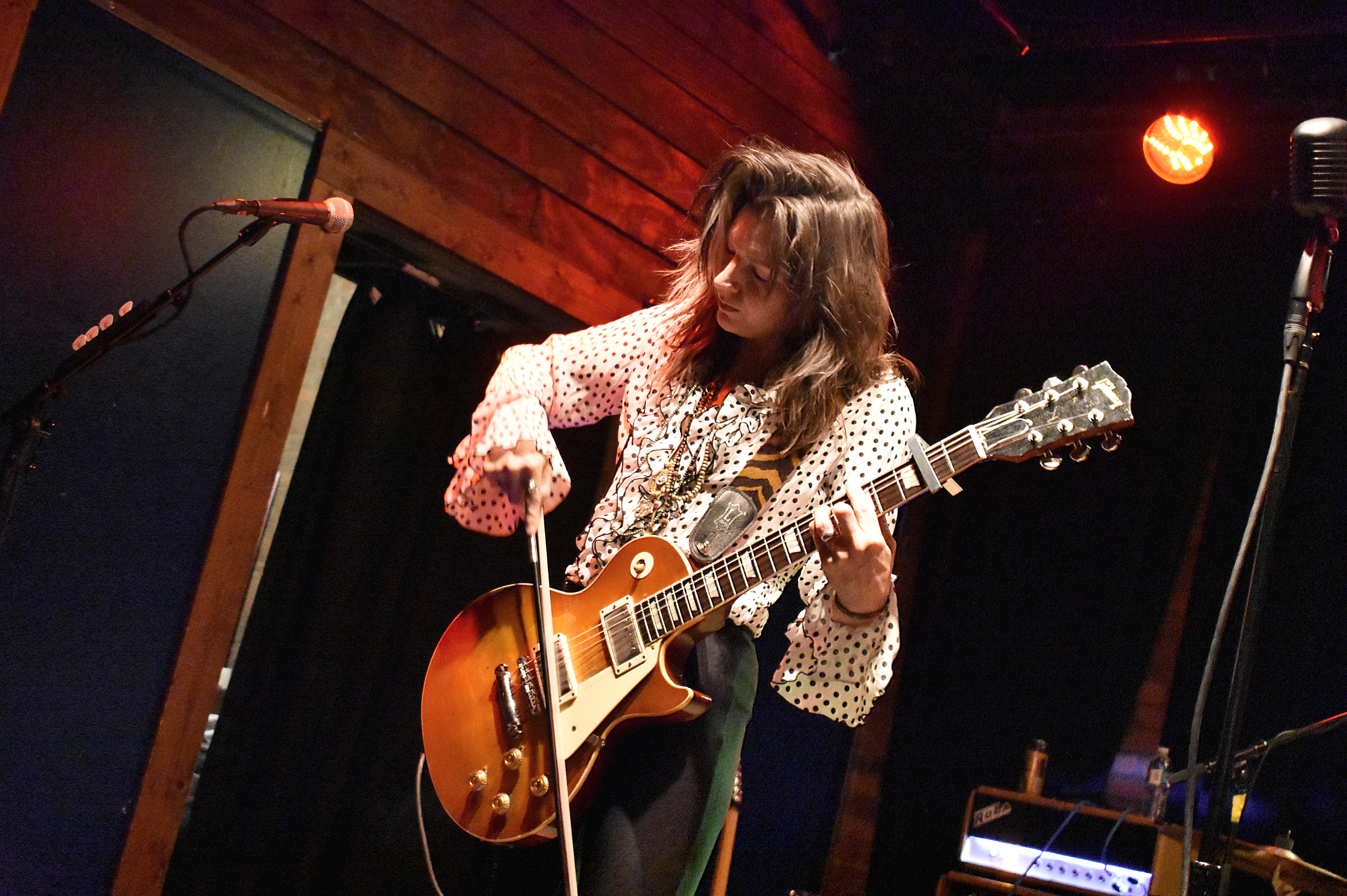 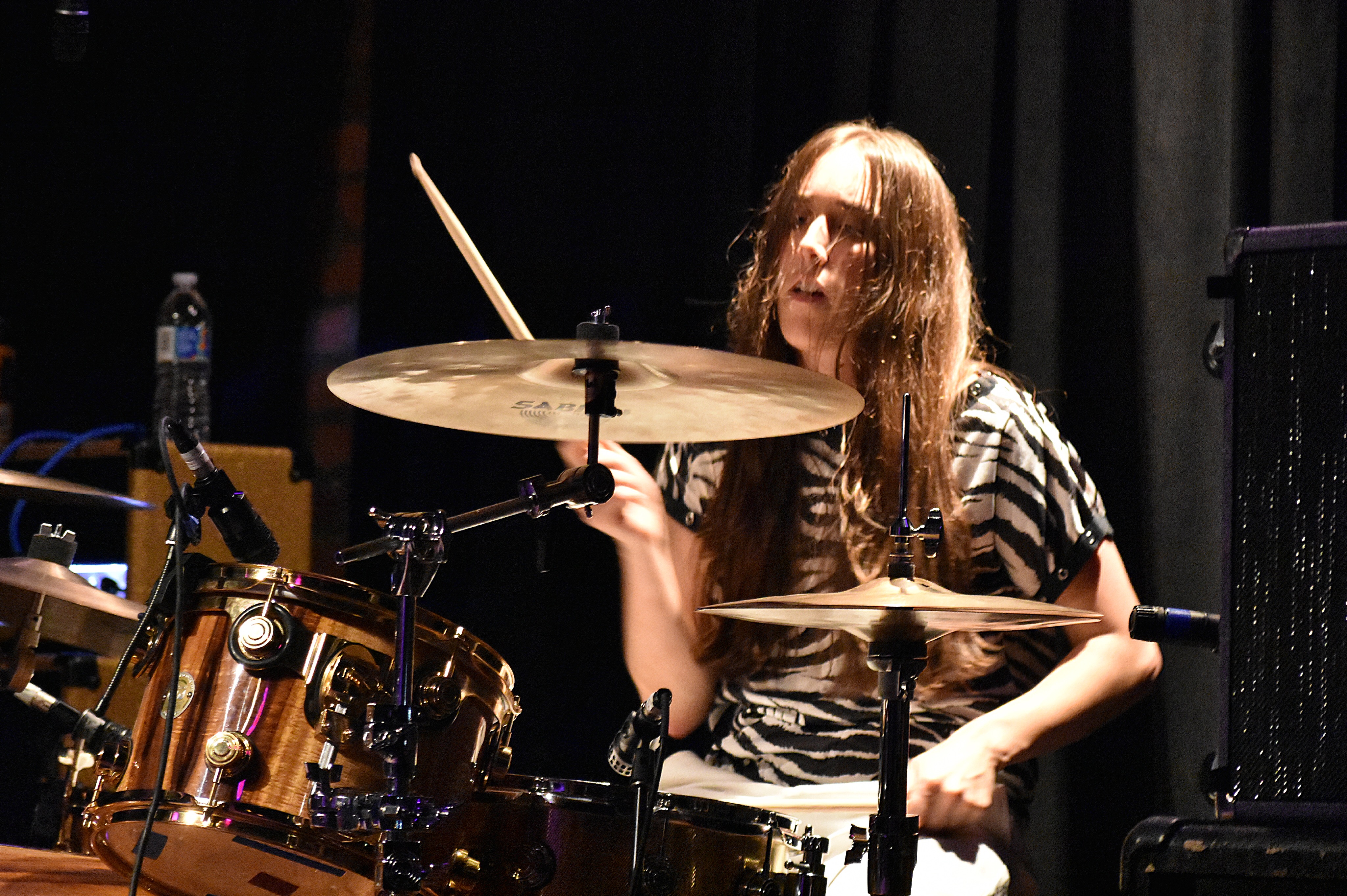 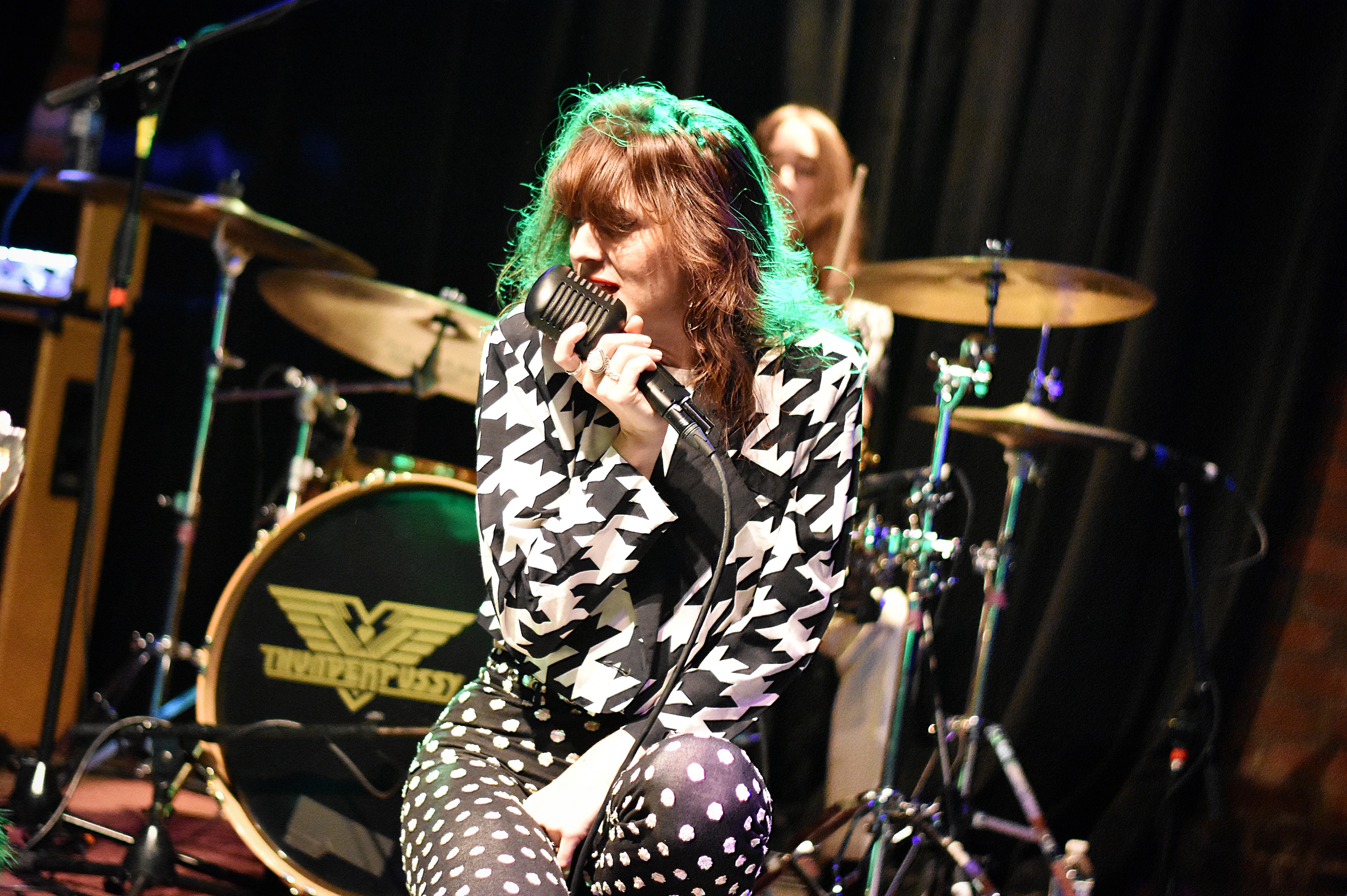