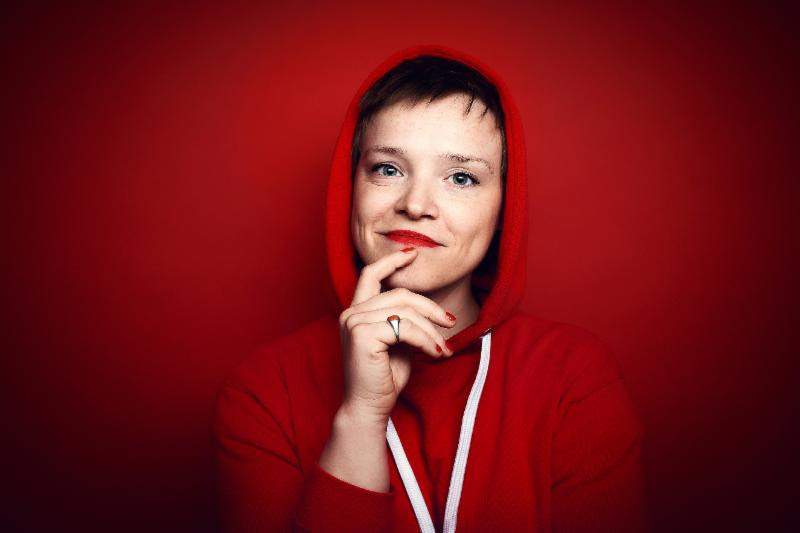 On September 27th, award-winning Irish singer/songwriter and activist Wallis Bird will release WOMAN, her sixth album. Bird spent the last two years writing and recording WOMAN encompasses the major changes in her life since her 2016 release Home. “The world has changed a lot, and I’ve changed with it. The #MeToo movement, Repeal the 8th, marriage equality in Australia, Black Lives Matter, Trump, Brexit, the rise of racism, the death of countless musical icons, the environmental crisis,” she explains, recounting only a portion of the overwhelming world-changing events we’ve lived through in only a short period of time. “And, I’m 36 now, I’m officially a woman!”

Today, Bird unveils “Brutal Honesty,” the latest track from WOMAN. “‘Brutal Honesty’ is a song about the urge to put one’s emotional house in order, comparing loves through my life and critiquing myself from their perspective,” she says of the track. “Brutal Honesty” begins with a wistful mandolin lick, and opens up into a lushly textured landscape of voices. “Time bridges gaps and sores, so I can redefine my word…and try and be a better friend and lover and daughter and sister and more,” she earnestly sings, as her words and the sonic impression of the song touch on something innate and ancient deep inside the soul.