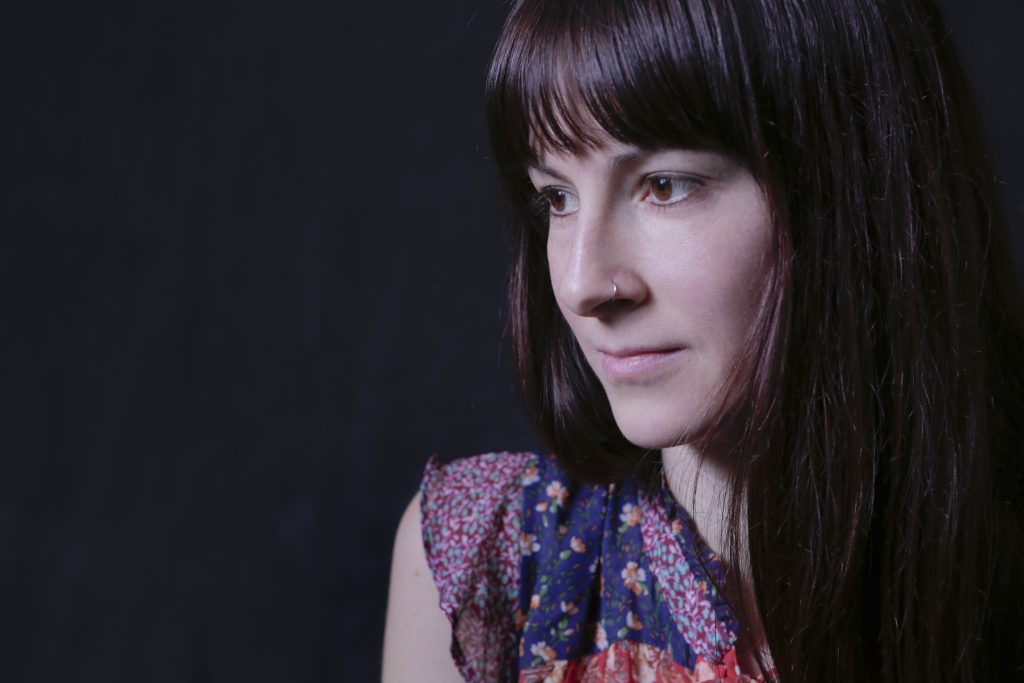 Reimagining someone else’s work can be a daunting task, but New York City-based singer/songwriter Emily Mure does it with heartwrenching style and ethereal grace as she puts her spin on The Cranberries’ “When You’re Gone,” the latest single from her forthcoming EP, Sad Songs and Waltzes, set for release in September.

In addition to The Cranberries entry, Sad Songs and Waltzes finds Mure putting her own stamp on material originally performed by Radiohead, Coldplay, Willie Nelson, Wilco, and The Shins. The majority of those artists launched their careers during the alternative-rock boom of the 1990s, but Mure keeps her own versions folky and acoustic-based, revising each track to suit the unique approach of a musician whose past records have earned her the support not only of New York City’s singer/songwriter community but of the folk scene at large.

“My first cassette tape was The Cranberries’ Everybody Else Is Doing It, So Why Can’t We?” Mure recalls. “They were one of my first musical loves and had a huge influence on me.  When I was a kid, my older sister Lindsay asked me to DJ her 16th birthday party. I was honored that my sister actually wanted me at her 16th birthday party let alone that she trusted my musical taste, being that I was three years younger than her.  I’m pretty sure I played the full catalog (up until that point in 1997) of The Cranberries, R.E.M, and Counting Crows. During the party, one of Lindsay’s friends came up to me and complimented my song choices.  I never felt cooler.”

“’When You’re Gone’ is probably my favorite song by The Cranberries,” she continues. “After Dolores O’Riordan passed last year I started playing this song, thinking of her and the gigantic influence she’s had on so many people.  This was one of the hardest songs to sing in the studio. It’s technically difficult but emotionally it was even more so. I was trying to do it justice somehow and really was just singing to and for Dolores.  My version of this song features harmonies by my good pal and mega singer-songwriter Elizabeth Ziman (of Elizabeth and the Catapult).”

With her delicate vocals over tender acoustic fingerpicking and soaring cello, Mure not only reimagines the song, but she makes it her own. We think Dolores would be proud.

Without further ado, East of 8th presents “When You’re Gone” by Emily Mure: