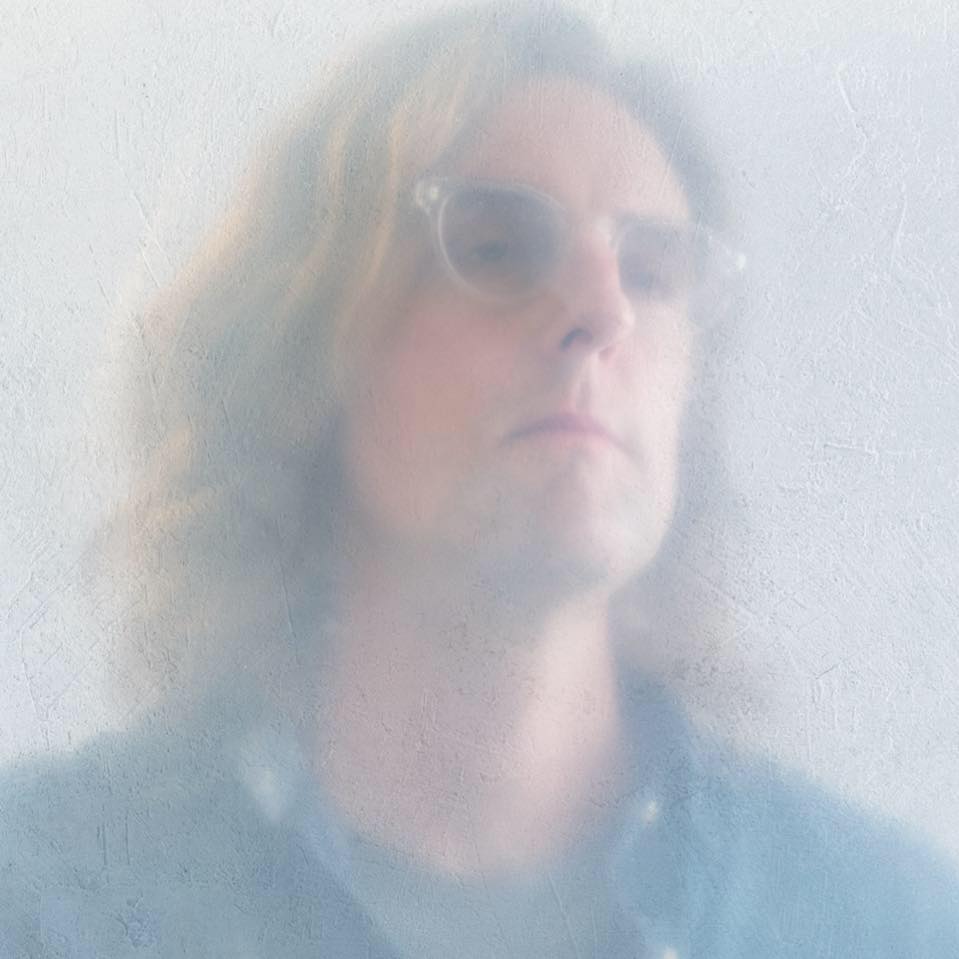 ”To me, it doesn’t get old–if it only lasts less than three weeks. That’s I think that’s my limit,” laughs Carl Broemel, well-known as the guitarist for My Morning Jacket and for his solo work, of his feelings on touring. “It’s a psychological barrier that I personally hit after two and a half weeks or three weeks. The tank is empty. It’s not that I don’t want to be there. There’s just no gas left.” How does he recharge? “Oh just getting to go home and get regular sleep and see my family and eat decent food and all that stuff. Exercise is a huge part too. It’s just like normative personal maintenance, keeping the car running.”

Broemel is currently on tour supporting the release of his latest solo effort, Wished Out, an eight-track set awash in vintage vibes and psychedelically-tinged cosmic musings. To create the record, Broemel used the little studio he built in his backyard in Nashville and stocked it with musical equipment that had been gathering dust in his basement. “I started recording and working on songs and trying to see if I could get it to sound like something,” he explains of the album which he engineered himself. “It was kind of challenging. It was not a perfect recording situation, but the cool thing is I could just redo anything I needed to redo; there were no consequences, really, except just trying to get everyone to come back.”

Initially, Broemel set out to create the entire project alone, but once he got knee-deep into the process, he realized three heads were better than one. “There was no amount of Pro Tools editing that could be done, to say it proudly,” he laughs. “I called my friend Russ and was like, ‘Hey come over and see if we can replace this because I’ve done so much other work on the song already I don’t want to start over.’ He’s one of my best buds and we’d also been working on some of his music out in the studio,” he recalls. As he gained confidence in the process, he added Jacket bandmate and friend Tom Blankenship to the mix, and the trio completed the album. “I wasn’t hell-bent on anything,” he says. “I just kind of figured it out starting from the beginning with just me. I took recording classes in college, but I didn’t go work in a studio. I know in theory how to do it all, and I’ve made a ton of records with my bands over the years–but it wasn’t me at the mixing board, it wasn’t me placing the microphones or choosing what to do,” he explains. “I enjoy engineering and producing stuff for other people. It’s easier for me to tell if it’s done when it’s someone else’s songs, just put it that way.”

Wished Out is a collection of ideas tied together by their sonic elements. “I’d been thinking about the bunch of stuff,” Broemel recalls. “I got a Kindle and got back into reading a lot. I needed to become a reader again. I’d been reading a lot of dense books full of really cool ideas. I made my way through Sapiens and Guns, Germs and Steel, books about the history of humanity, and also books about space by Neil deGrasse Tyson and Chris Impey. That kind of stuff was swirling around in my head,” he continues. “A couple of the songs are about the beauty around us that’s also revealed to us in science, and that science doesn’t necessarily take the wonder out of the world. Another idea was dealing with disappointment in a way that’s helpful, basically taking responsibility for what’s happening to you. The whole world is in this strange shift, everyone’s blaming everybody else, but you have to look at yourself and start from there to see where you stand. And some of the songs are about four things at once,” he adds. “It’s kind of dangerous to talk about that stuff because I don’t want to weight it down or have someone be predisposed to interpret it in some way. When I listen to music I don’t really dissect it in a surgical way. I just let it hit me, I like to let it sink in.”

”Everywhere I look there’s a lesson here or a lesson there,” he adds about what he’s learned throughout his musical career. “The thing I love and the place that I feel most at home is being in a collaborative band and not necessarily being the singer. I think it’s good to do and it’s something that I enjoy doing once I get over the fear of putting something out in the world, waiting for everyone’s reaction,” he laughs. “It’s hard to be that person up front. I enjoy pushing my boundaries, but I feel like I’m more equipped to do the other thing, feeling like we’re all on a team and we’re on a mission, we’re gonna go do this. But I also write songs,” he adds. “I think of stuff all the time, and I’m working on music and things that maybe aren’t really going to work for The Jacket and I’m like, ‘I’m going to keep that and see what happens with that.’

Broemel will perform for the hometown crowd on Saturday, October 6that Mercy Lounge with Steelism supporting. “Hopefully there will be people there, lots of friends, and maybe we’ll have some people come up and play with us,” he teases. “You never know.”