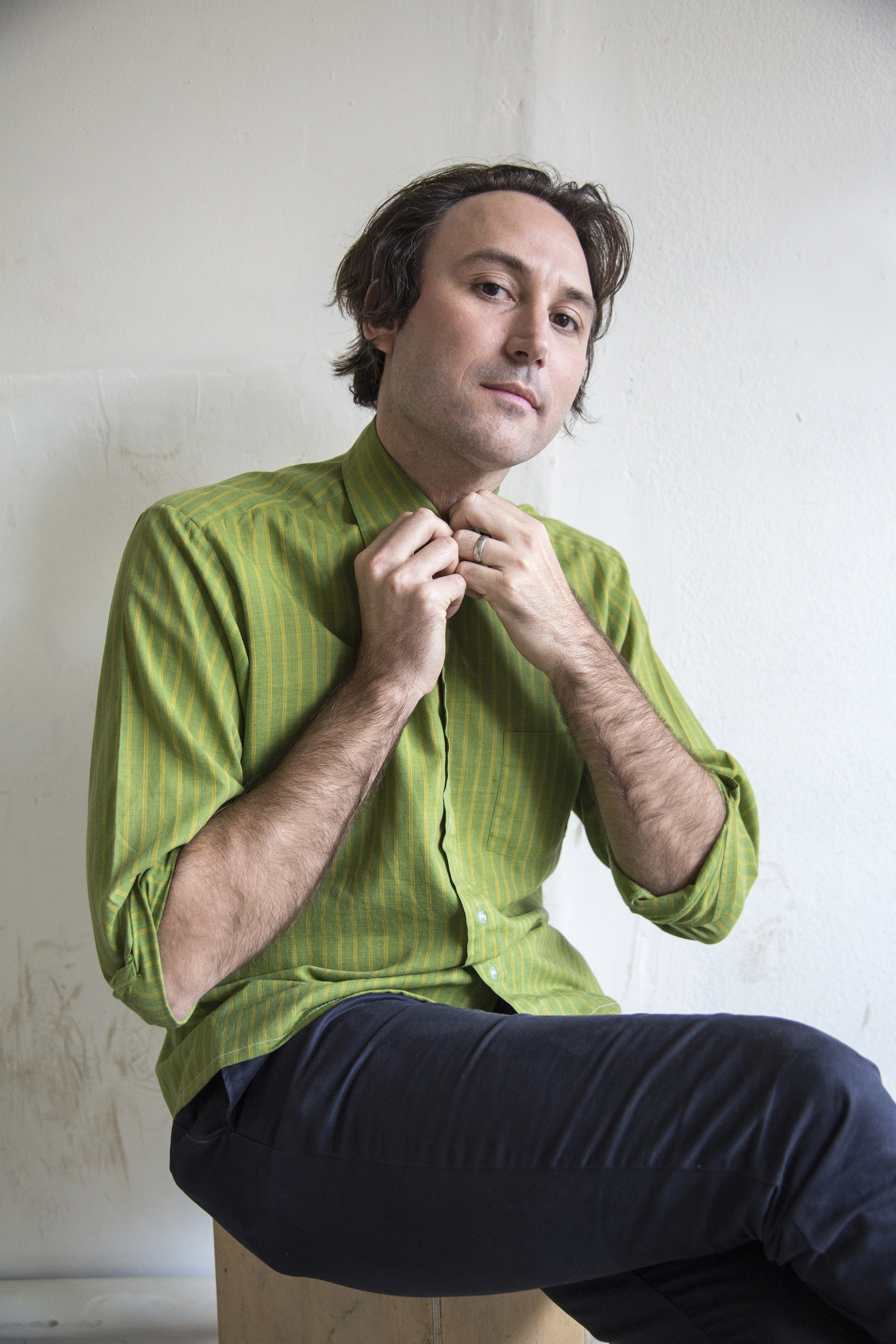 “I love the trumpet; I only played during junior high in the school band,” says singer/songwriter Matt Costa when asked if he was a fellow lifelong band nerd. “You’d go to school and carry your trumpet case around, and I really liked that. When I stopped playing the trumpet, I started skateboarding and then started carrying my skateboard around. Eventually, my trumpet got shoved under my bed. I pawned it when I was in high school for 50 bucks and went bought a Rolling Stones songbook,” he recalls. “That’s when I started learning how to finger-pick a lot of those early tunes. I bought a trumpet again and I’ve been incorporating it into my music,” he adds of the worthy sacrifice, the story of which has now come full circle.

Like many, my gateway drug to Matt Costa fandom was “Cold December,” the widely-played and endearing tune from his 2006 debut release Songs We Sing. Since then, Costa has scored a film soundtrack and unleashed four more albums; the latest, Santa Rosa Fangs, released on May 18th, features 12 tunes that range sonically from Beatles-esque jangle to cooler-than-cool Spoon-like vibes, to the bright rock n’ roll of bands like The Kooks—all of which made uniquely his own through his unique lyrical craftsmanship. Santa Rosa Fangs is based upon a set of characters, the theme and narrtive loosely interwoven througout the album. “Since the beginning of my songwriting, and just by the nature of being young and having less life experience and musical knowledge, knowing my limitations enabled me to be focused in a certain creative and musical direction,” he explains of his process. “My goal is always to expand those and learn more and grow more–music being one of the tools and avenues for finding that. But, with every record, you want to expand and make room for change since your perspective changes. I’d made a bunch of EPs within a year, and those were small conceptual ideas that I used to strengthen that muscle of organizing my thoughts and ideas. As you grow older, it’s easy to have many ideas that get really spread out and you end up writing a million different kinds of songs. I do love doing that, but narrowing it down with these characters and this theme enabled me to really hyper-focus and channel something,” he says of the album. “It’s a tool for telling a story with impact.”

“Songs evolve as you’re writing them,” he continues. “All of our own stories evolve and art is a great platform for that evolution. It’s good for us to come back and reflect on things throughout our lives, and we can hear a song that will take us back to a place, or maybe we’ll look at it differently with a new perspective,” he explains. “These songs were designed with that in mind.” Costa worked with producers Peter Matthew Bauer (The Walkmen) and Nick Stumpf (French Kicks) to make his vision for the album come to life and help shape the texture of the album’s tracks.

Costa has embarked on a tour in support of the album, a part of the job that really enjoys. “When you go on the road and you get in that routine, you can deliver the songs in a really impactful way,” he says. “Sometimes, at home, if I’m in the mode of writing or creating or absorbing, shows are fun to do but they’re a little bit more stressful and I feel like I’m really not channeling the ether,” he laughs, “On the road, you can get into the current and ride along with it. I love that feeling. I really like hearing how the songs that I’ve written have influenced people; it always blows my mind and inspires me to create more because if it wasn’t for that, I don’t really feel like I could have a continued to purpose in creating music,” he adds. “I’m really happy to go out and share the songs.”