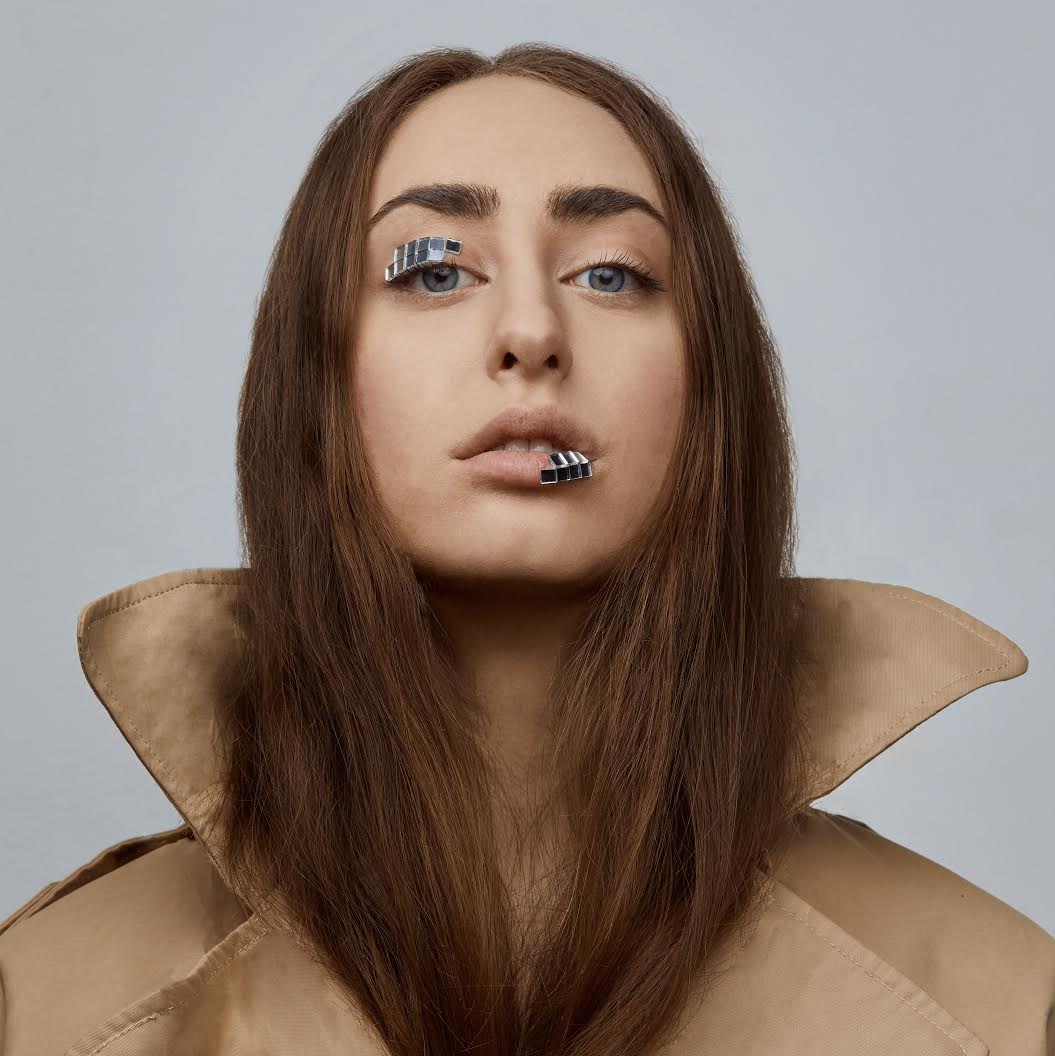 Nashville popster Fleurie recently released her dreamy new single, “Constellate”; “Now we get to fly” she sings in her ethereal vocal style, as she celebrates the hope of a new beginning. In her signature goosebump-inducing style, she uses electronically-produced sounds to build a firm foundation over which her vocals can soar.

Co-produced by Fleurie (the musical moniker of Lauren Strahm) and her longtime friend and keyboard player Justin Amundrud, the track is the first single from her forthcoming full-length debut out later this year. “Last February I got together to write with Justin for the first time, and the result was magic,” she says of the process. “He started playing the strings/synth patch that runs throughout ‘Constellate’ and I heard all these melodies and lyrics instantly. In my mind I saw a vision of all these people coming up from shelters underground after a big storm, it felt like a metaphor for what the last couple of years have been like for a lot of people in the world, for many different reasons. I knew I had to write a song to encourage all of our hearts to believe that we have it within us to do more than just survive…that we could truly live, hope and dream again, and be the ones who create a world where light blazes through the darkness.”

Wrap your ears around “Constellate” HERE.